1. An ambulance driver from the Indian Army. 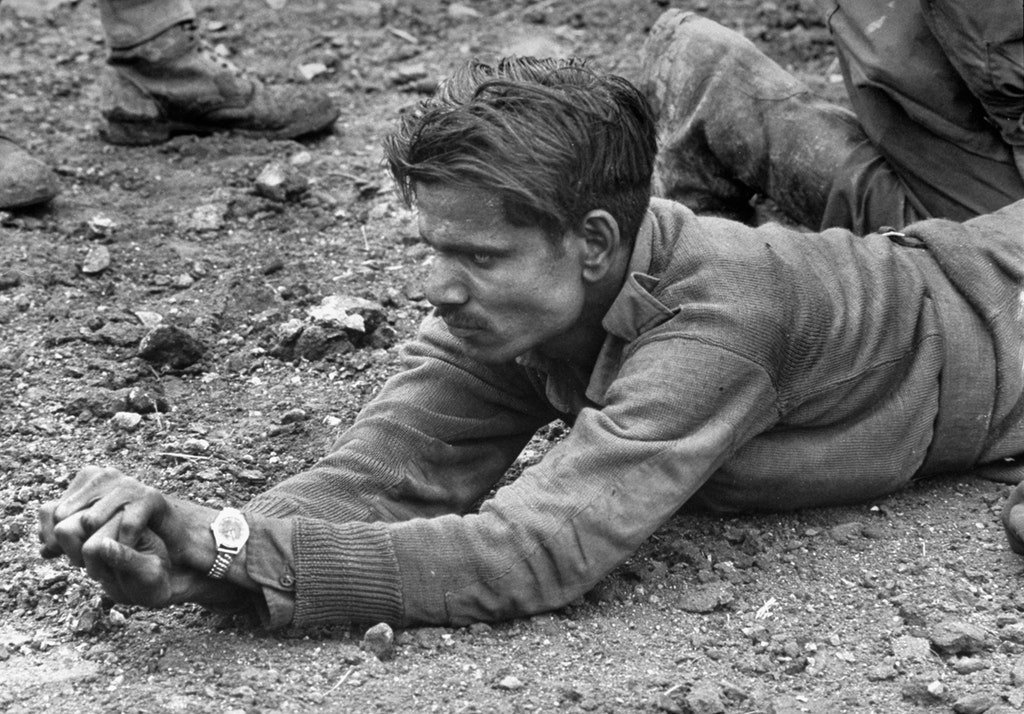 An ambulance driver from the Indian Army clenches his hands, indicating the intense pain in his leg which has been almost completely blown off, during the Korean War.

2. 17-year-old Marina Ginestà, war correspondent for Pravda, on the rooftop of the Plaça de Catalunya in Barcelona, July 1936. 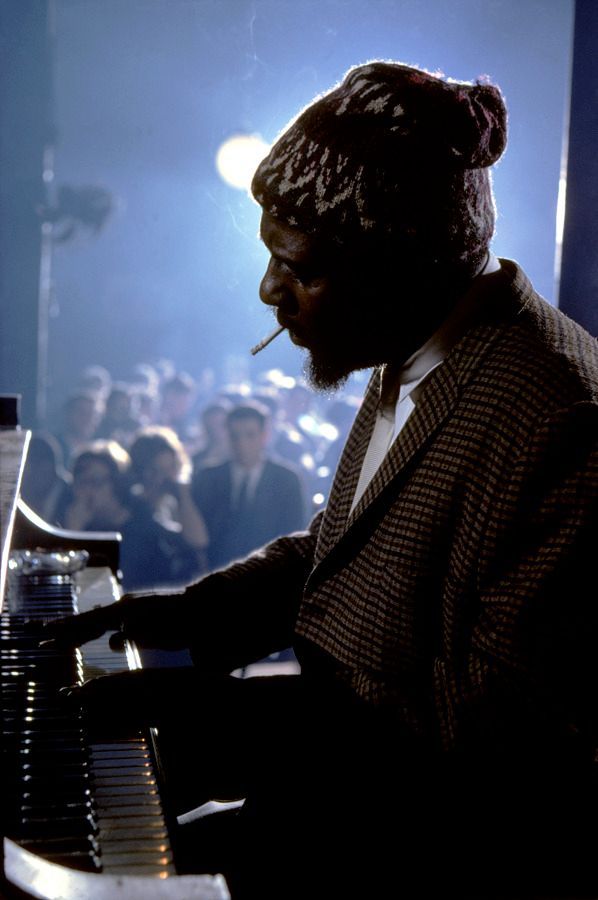 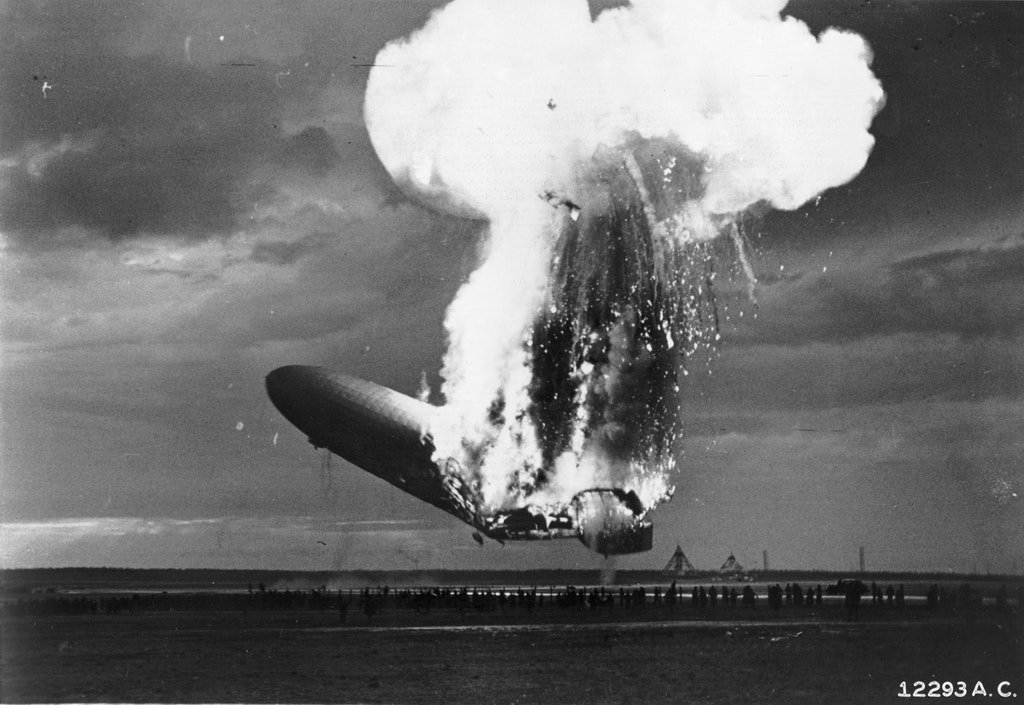 In this photo, the rear half of the ship is on fire but the ship is still above the ground; nose is pitched sharply upwards. 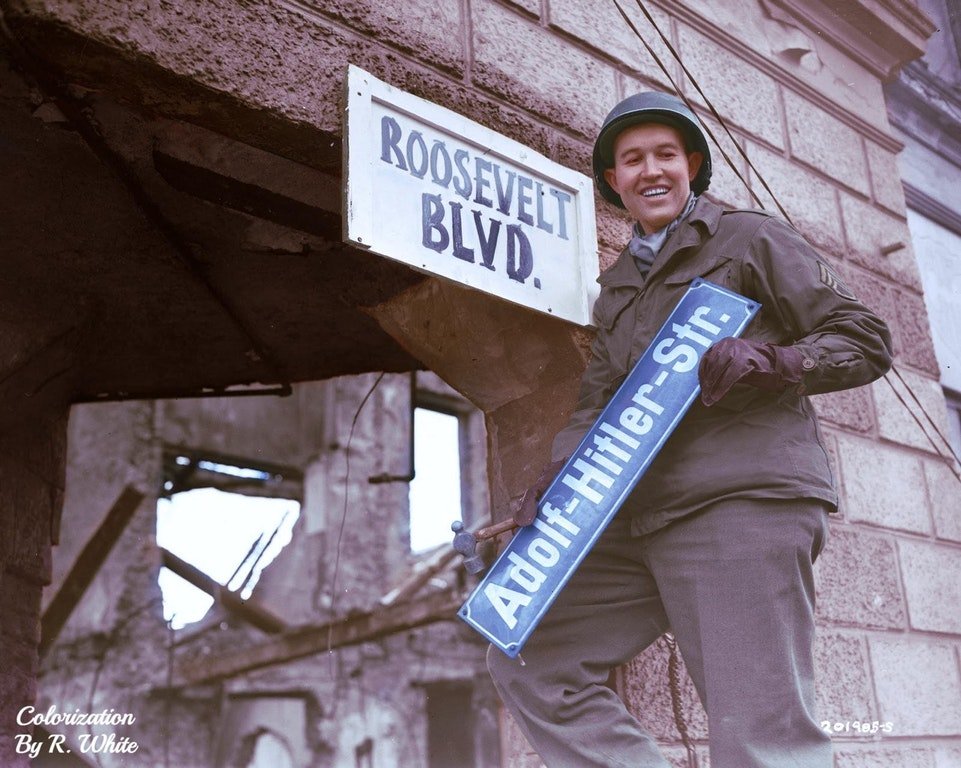 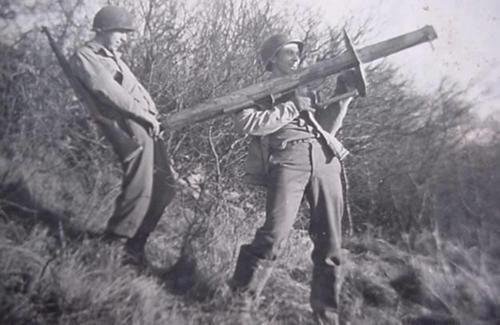 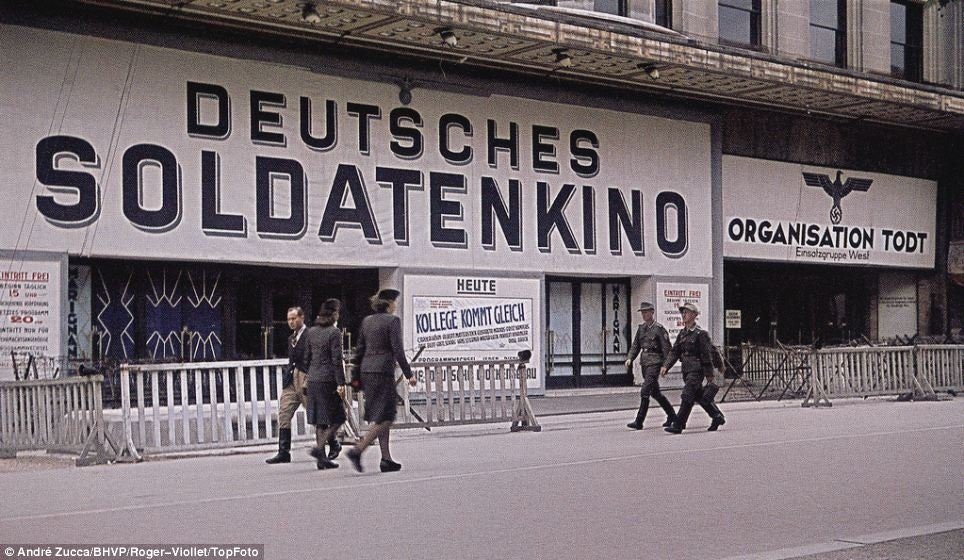 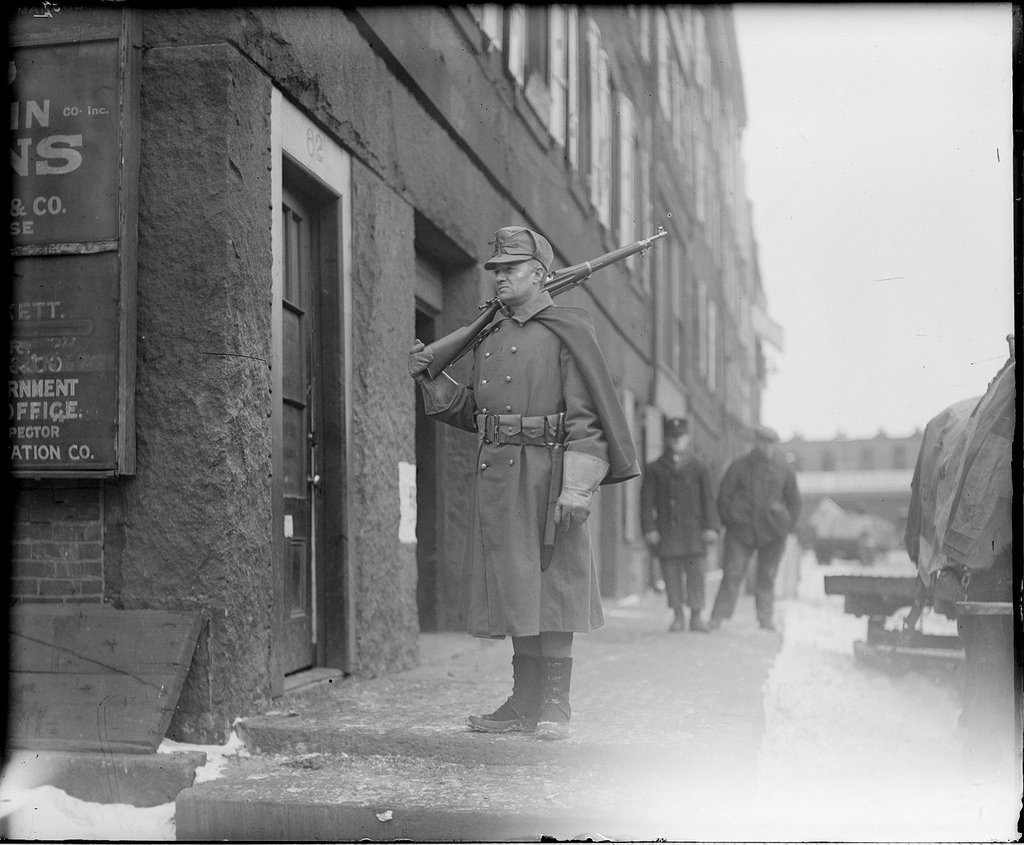 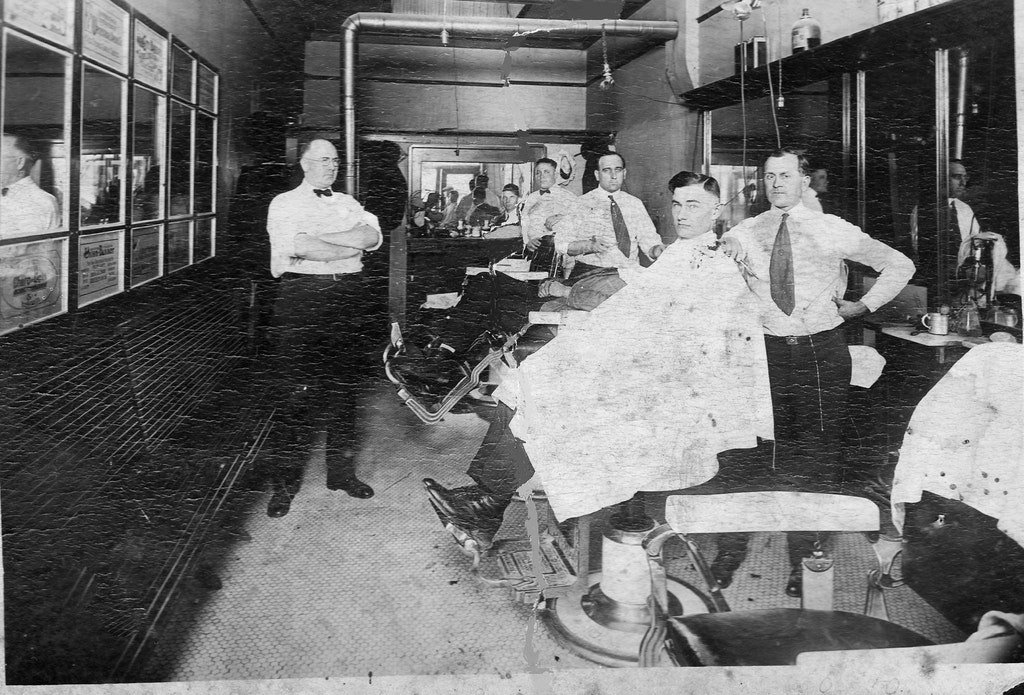 10. The Graf Zeppelin practicing a water landing in preparation for the 1931 polar flight. 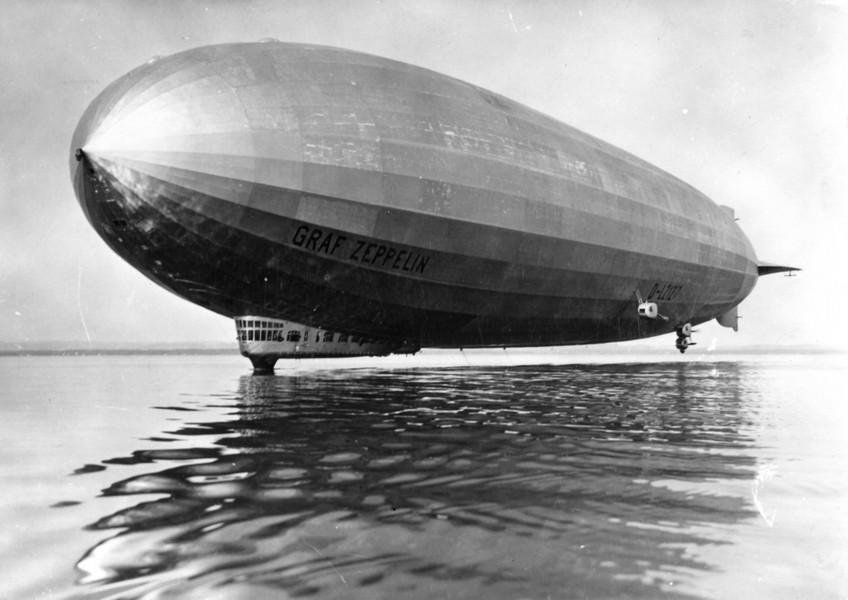 25 Uplifting Headlines of the Week - Part 80

18 interesting facts about the Minions