1. Two U.S. Army soldiers (one of them not in uniform) helped a badly beaten black man get away from a hostile white mob in downtown Detroit during the 1943 Detroit race riot, June 21. 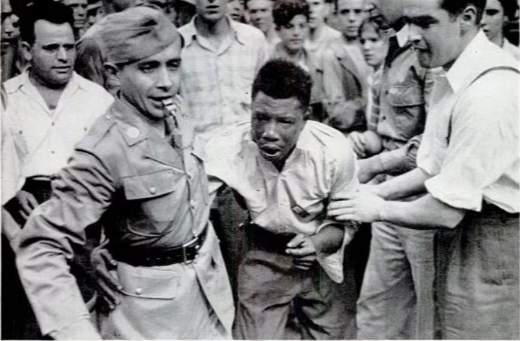 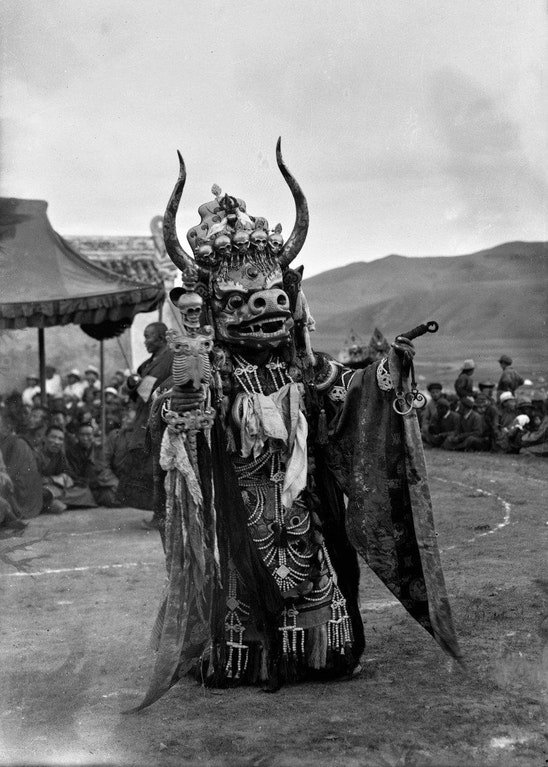 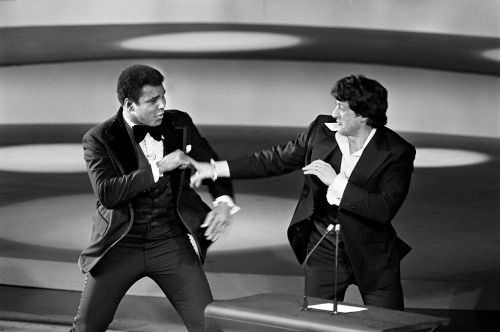 4. The Apollo 13 spacecraft heads toward a splashdown in the South Pacific Ocean after its amazing odyssey through space, 17 April 1970. 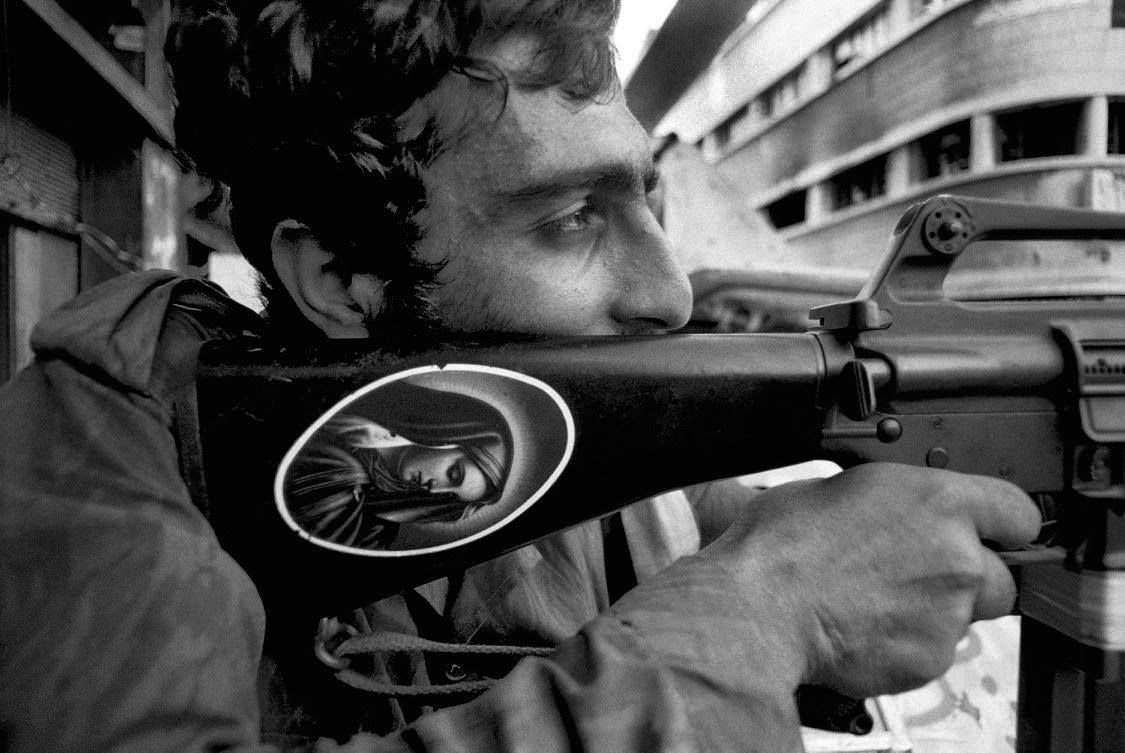 6. Students sit behind a barricade at Boulevard St. Michel, Paris, during the “Night of the Barricades”, the night between the 10th and the 11th May 1968. 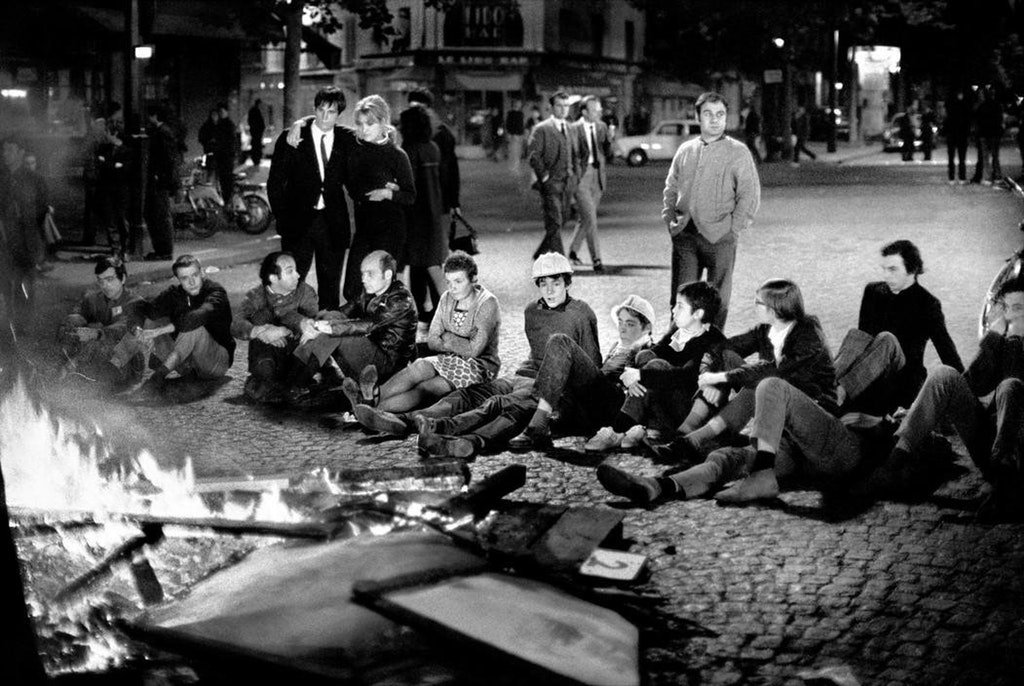 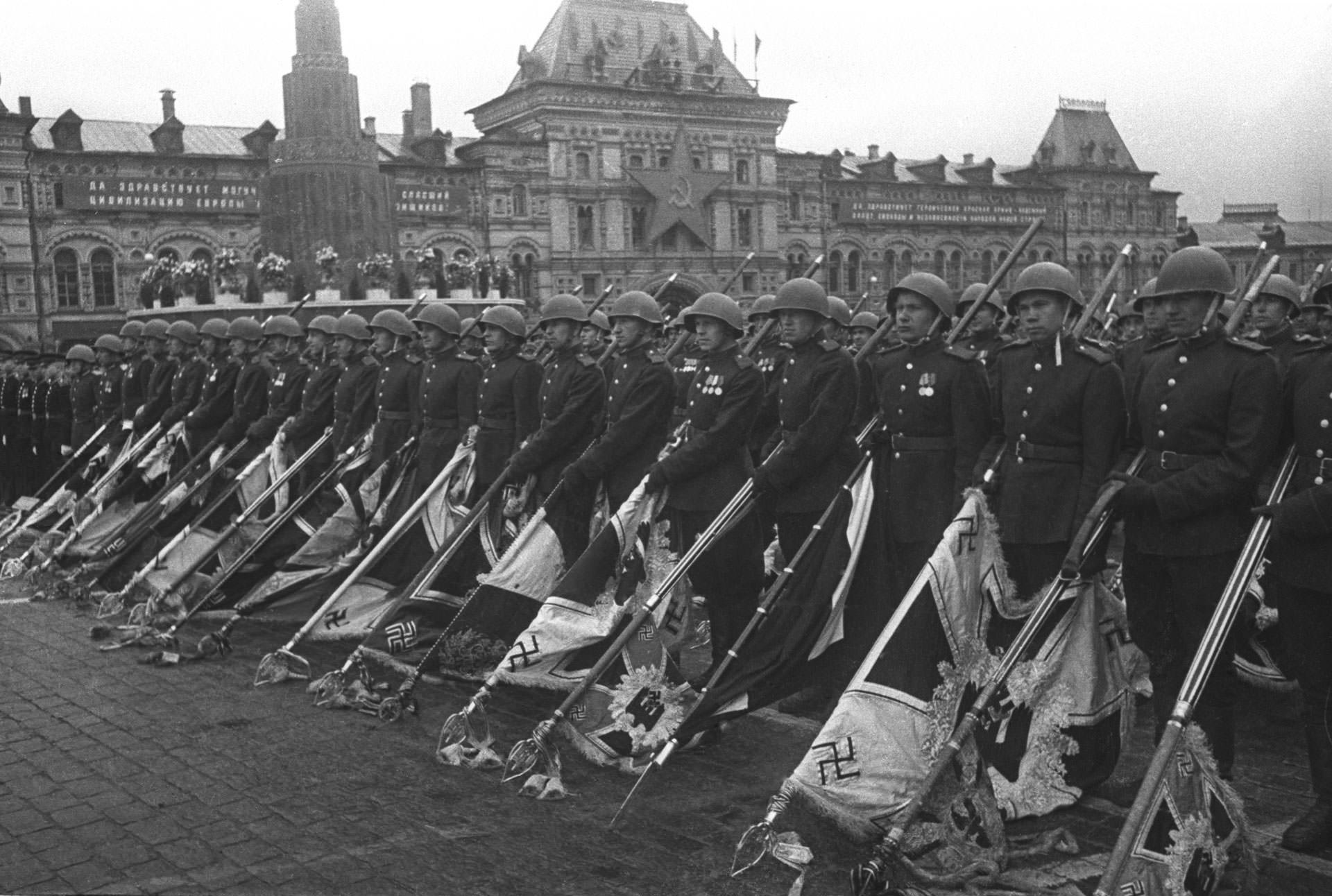 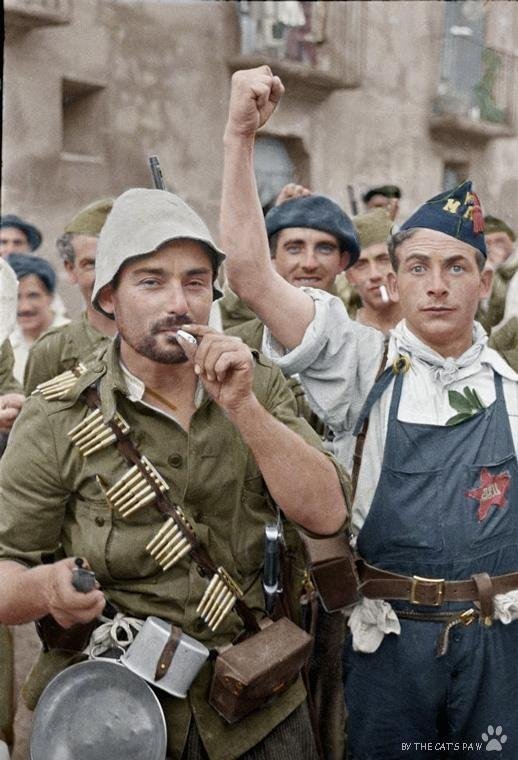 9. Italian prisoners in German custody after the Battle of Caporetto, October 1917. 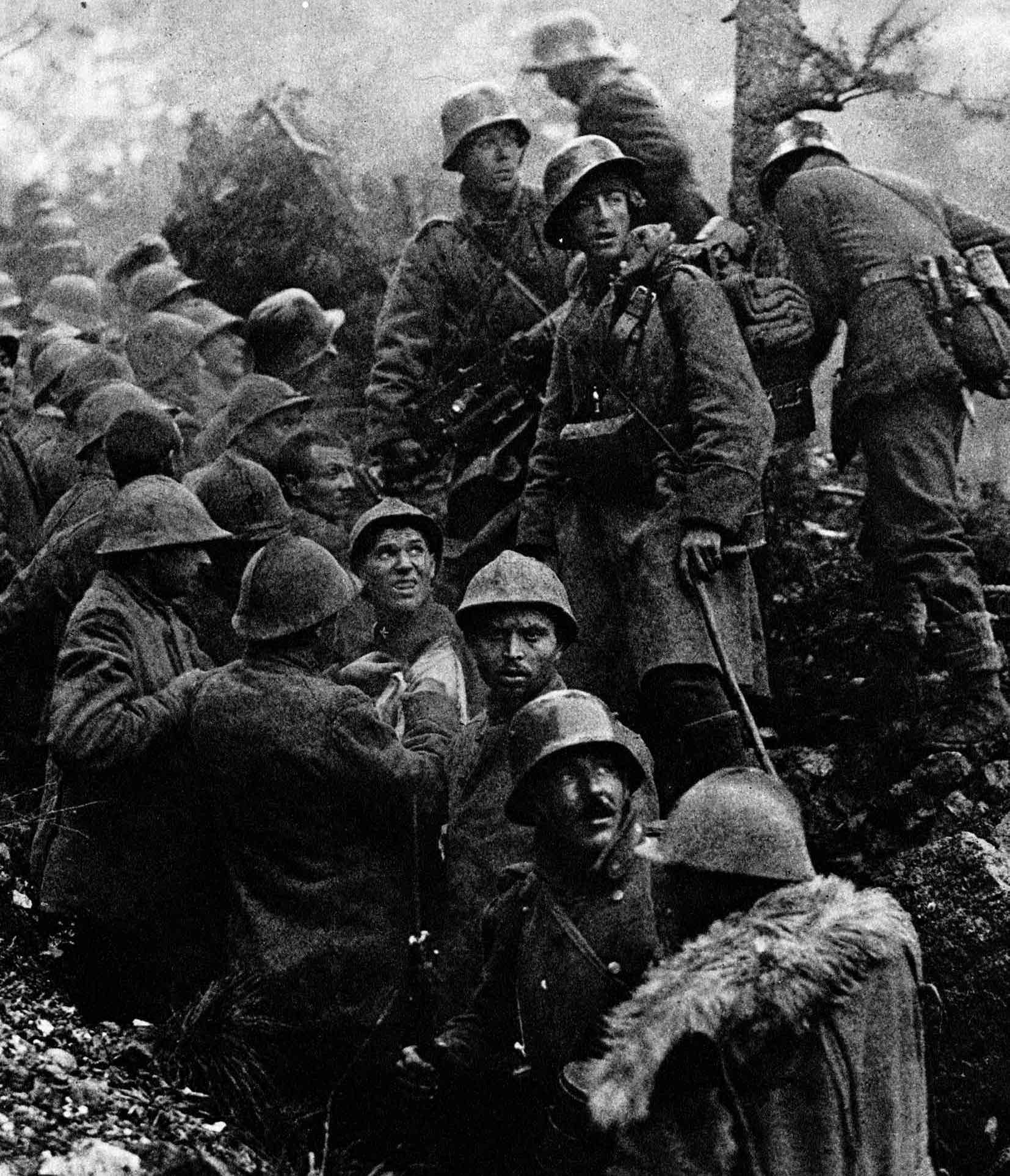 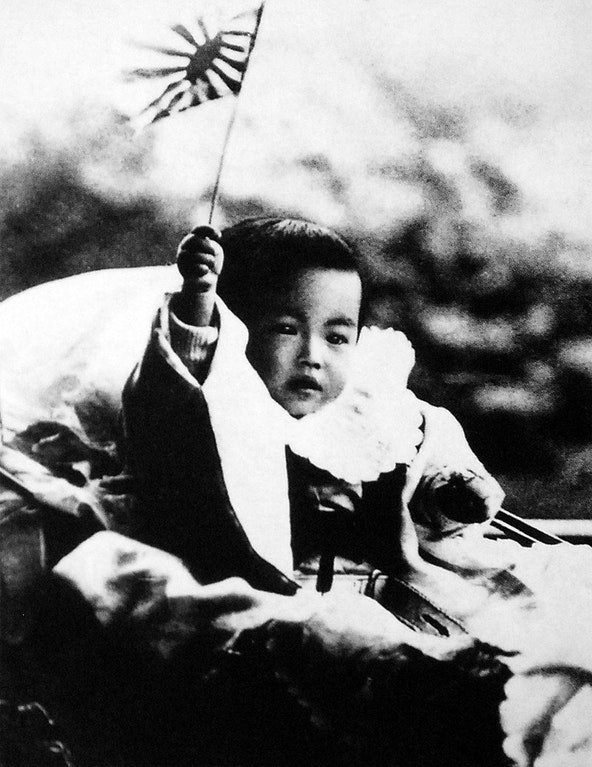