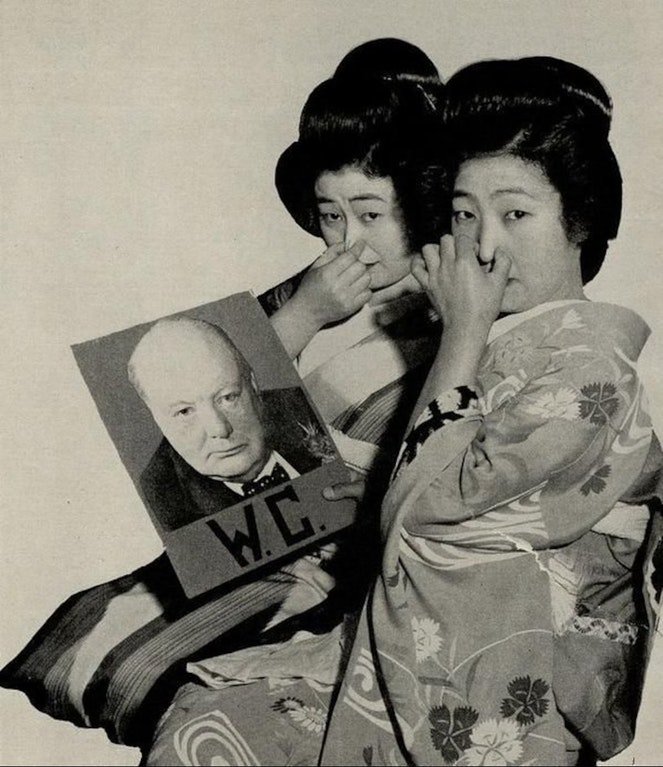 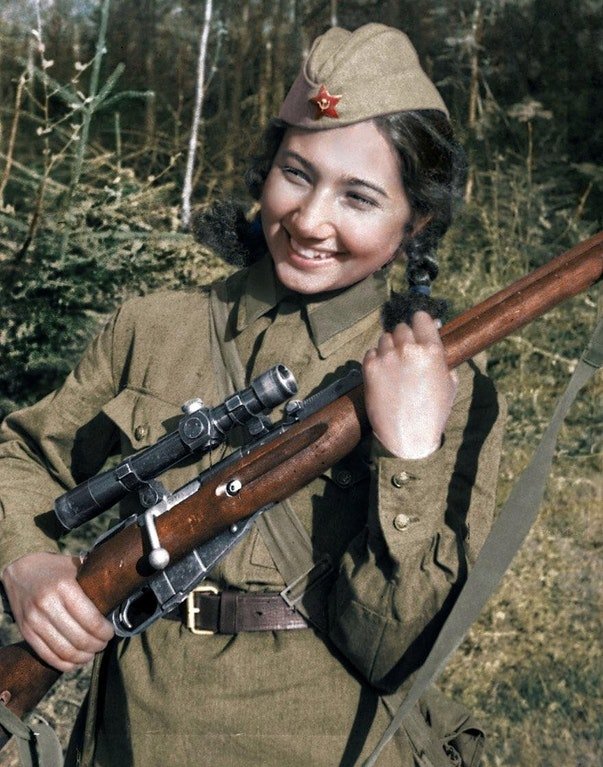 3. Philadelphians looking at new map of Europe after WWI, 1918. 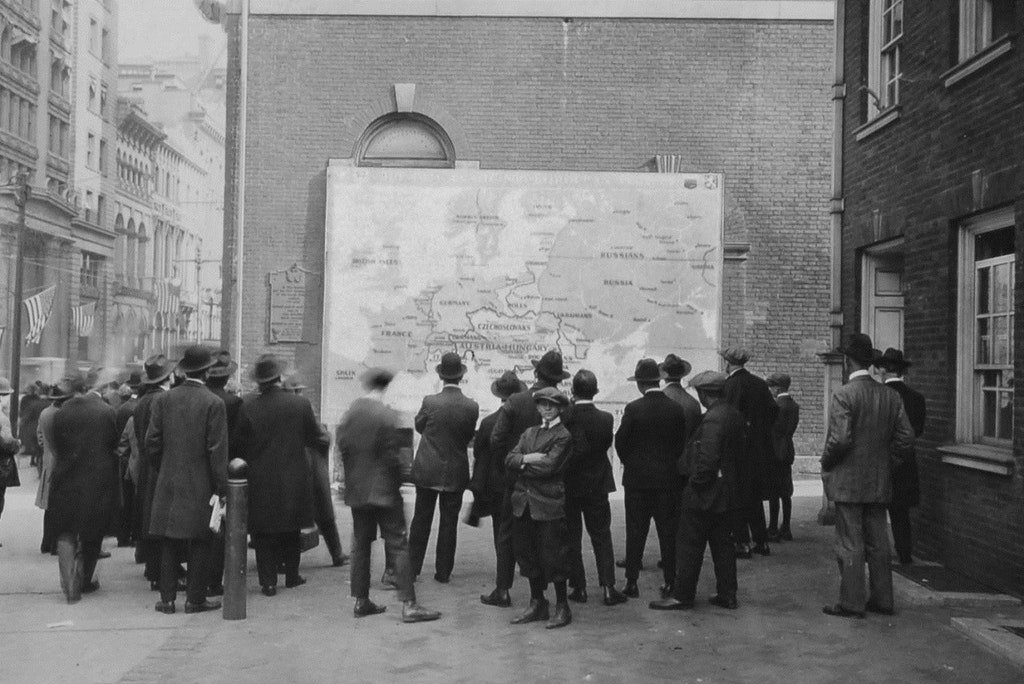 4. The White House seen totally gutted during the Truman Renovation, around 1950. 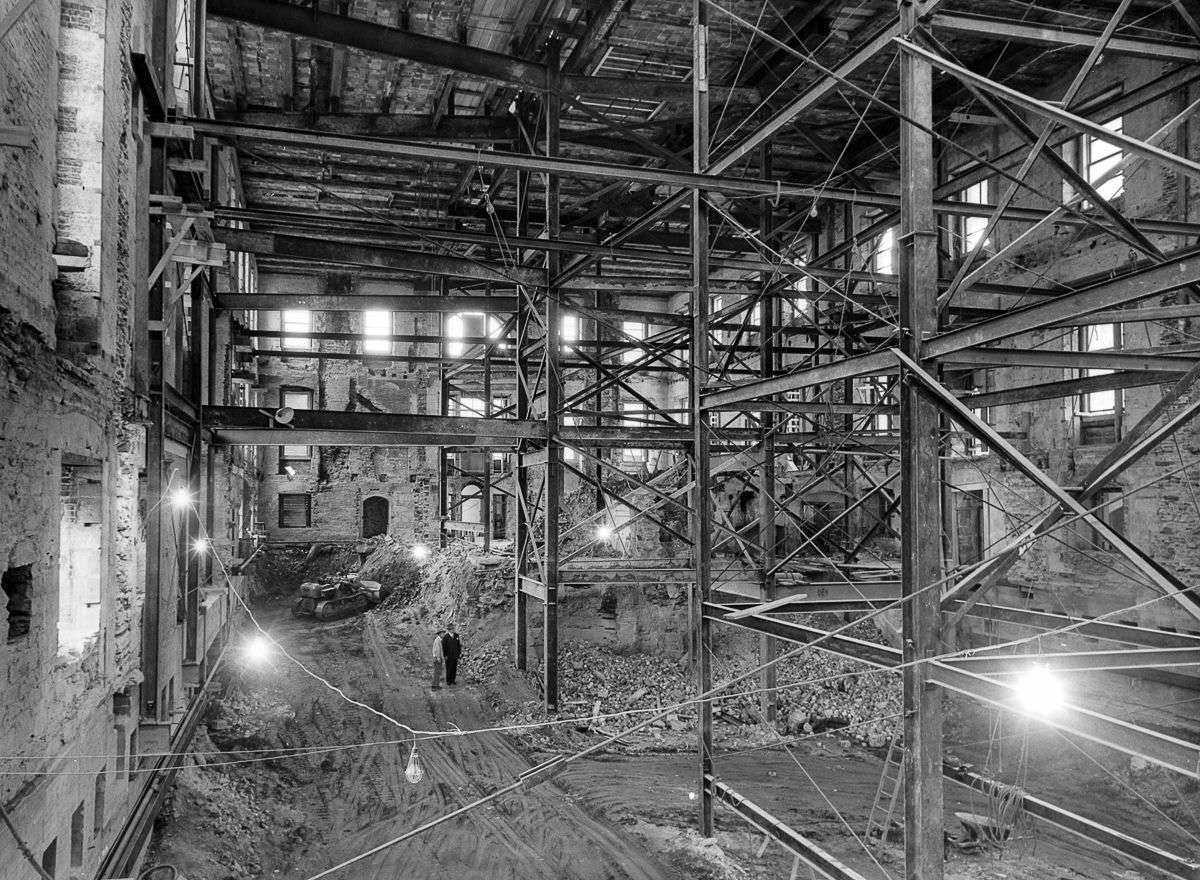 5. Country singer Johnny Cash posing outside Folsom Prison before his performance on January 13, 1968. 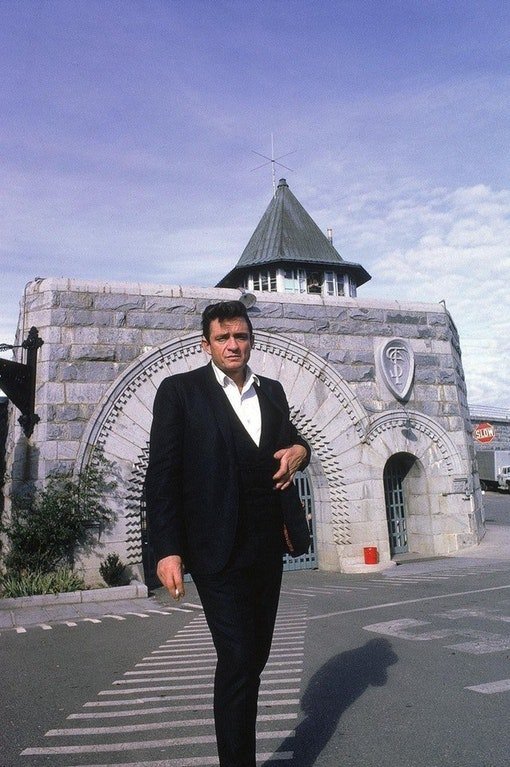 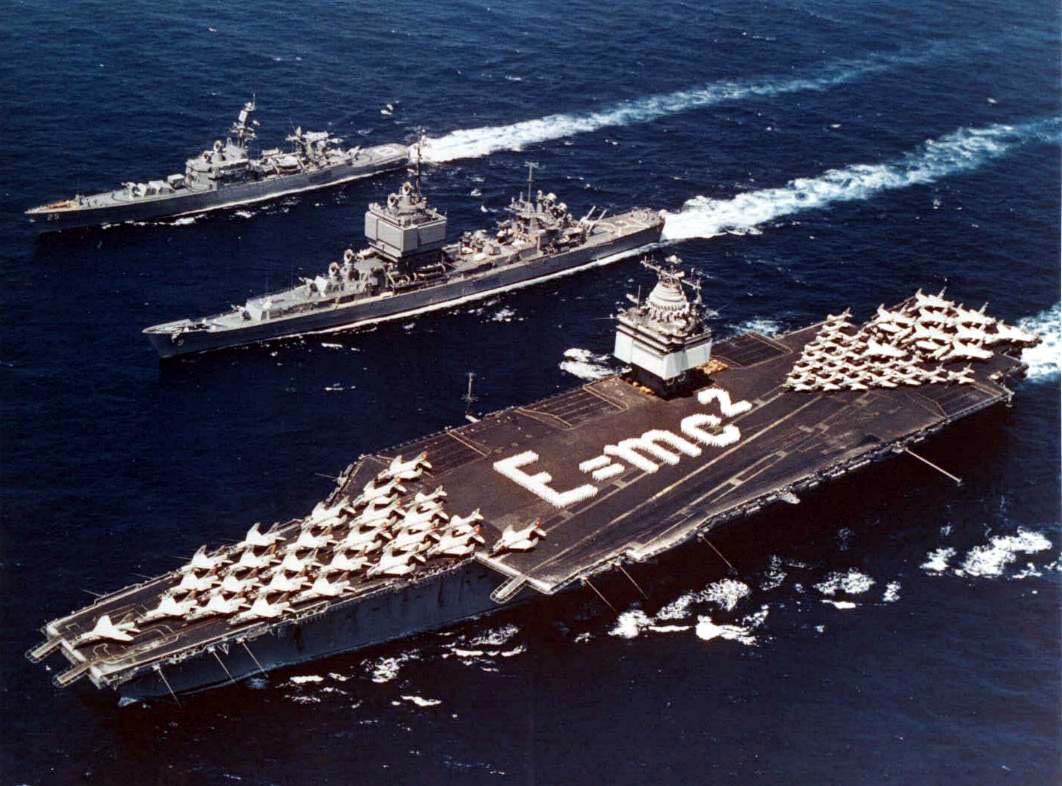 7. A captured Wehrmacht soldier identifies an SS trooper as one of those who shot U.S. Army prisoners in Malmedy, Belgium, during the “Battle of the Bulge”. 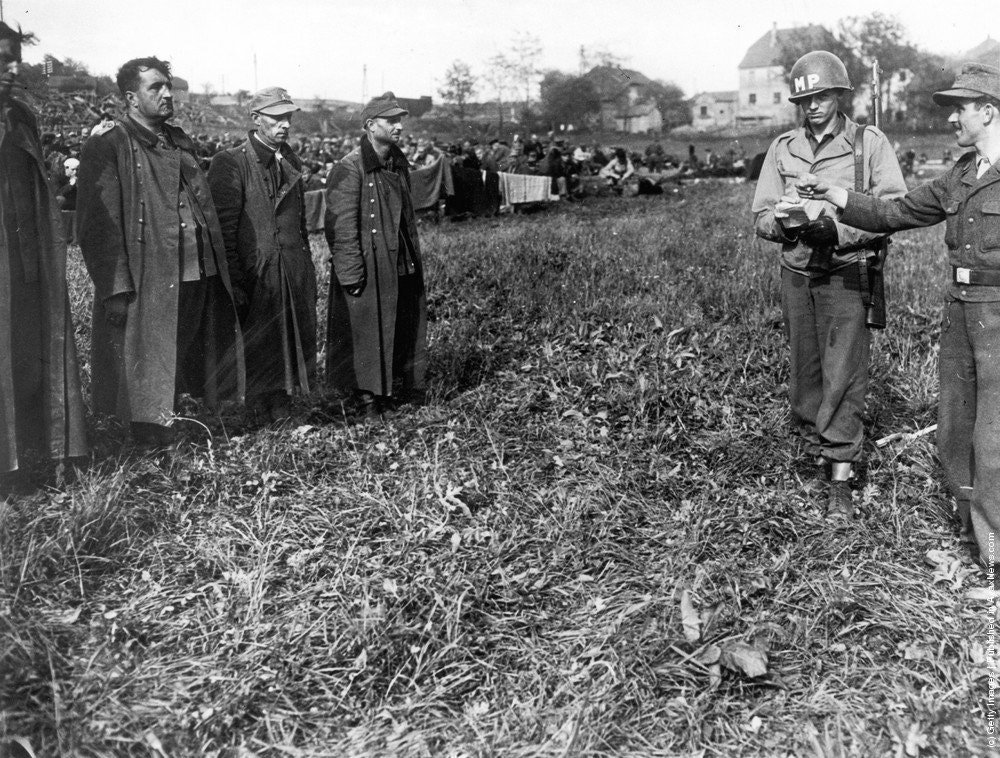 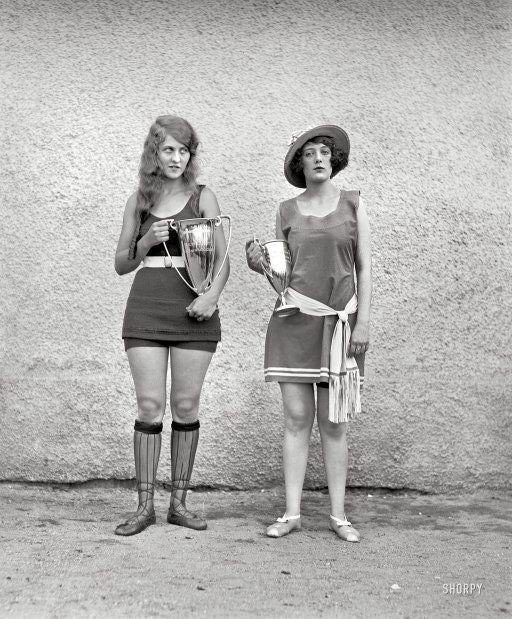 9. A wounded German prisoner awaits medical treatment along the bank of the Volturno River, October 17, 1943. 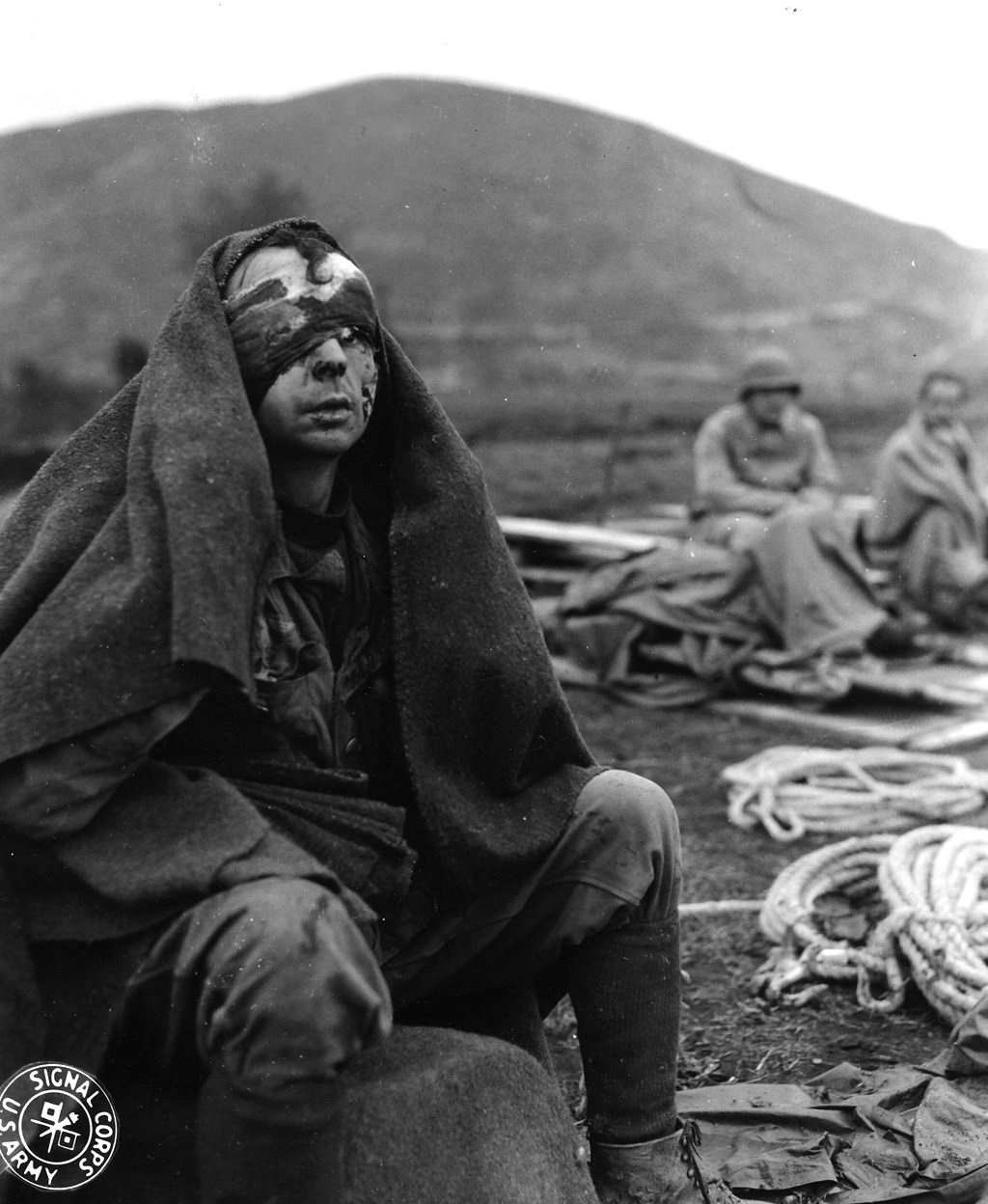 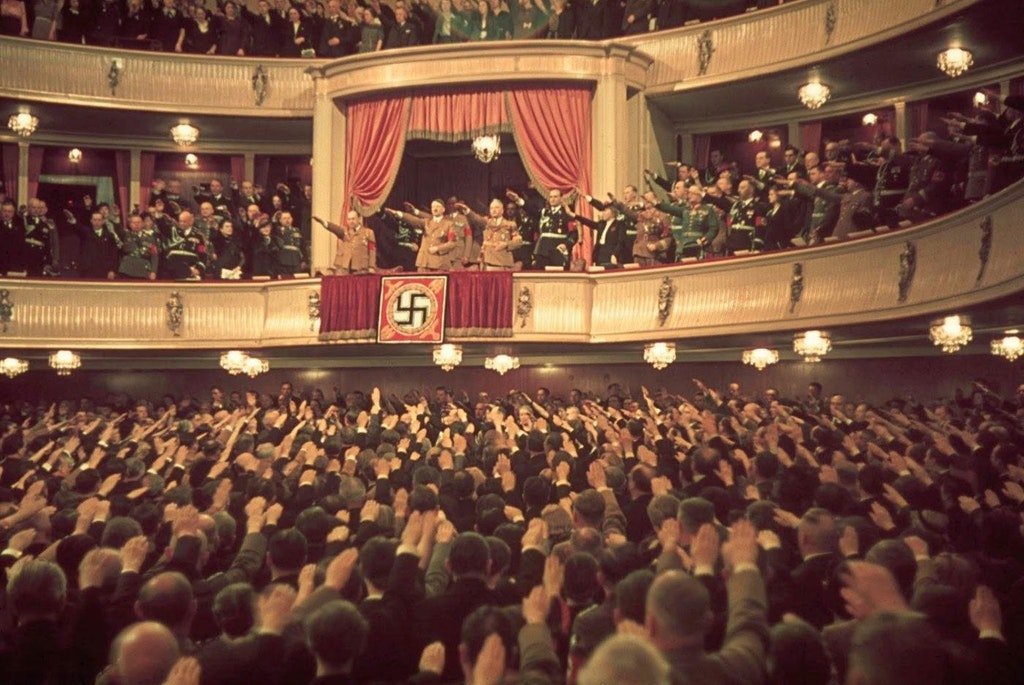