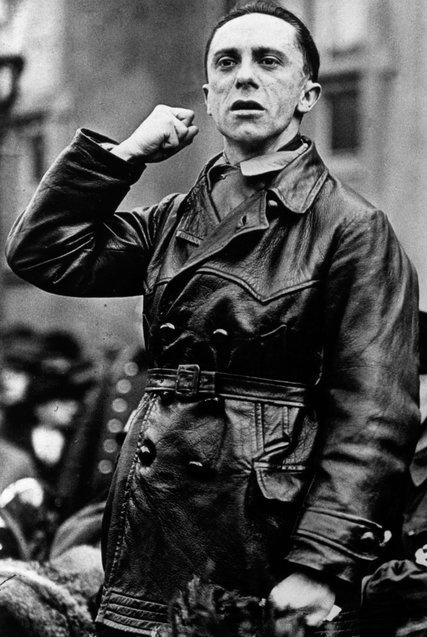 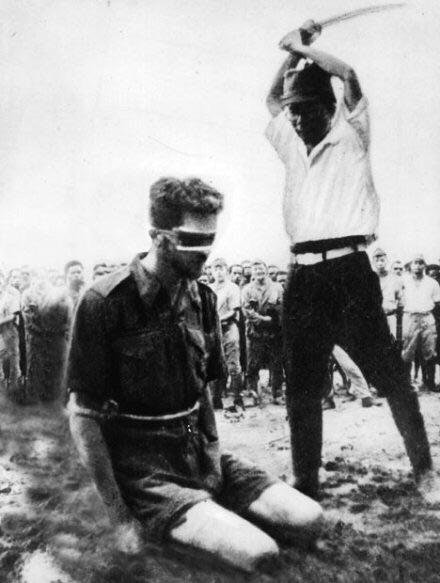 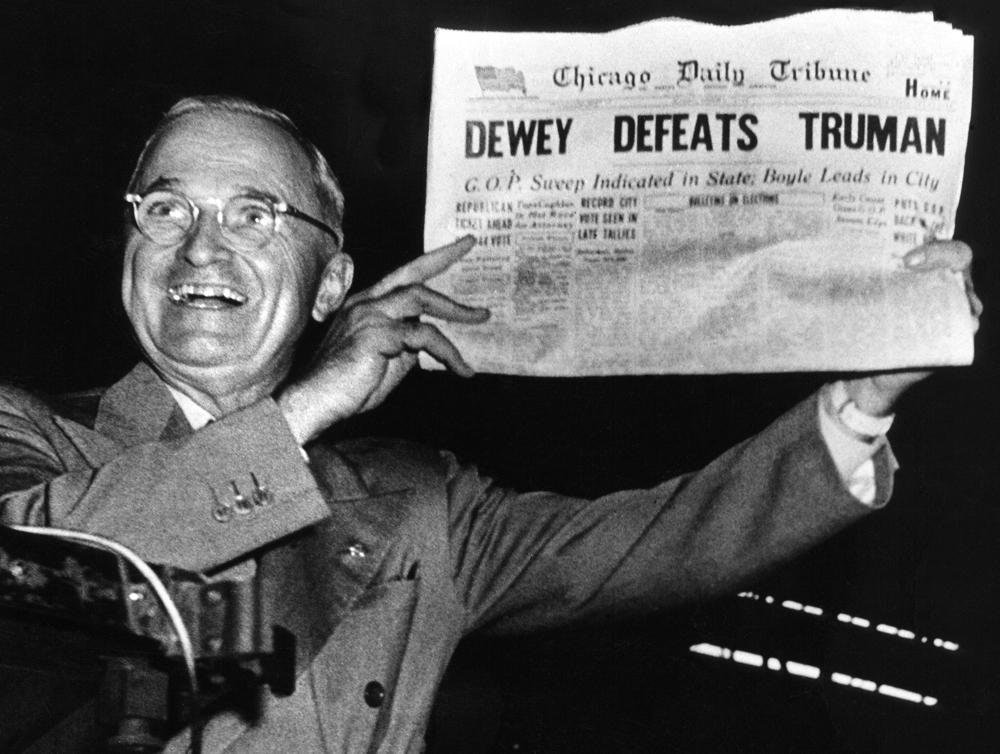 14. “The children of the Sultan of Zanzibar Protected by two palace guards,” 1884. 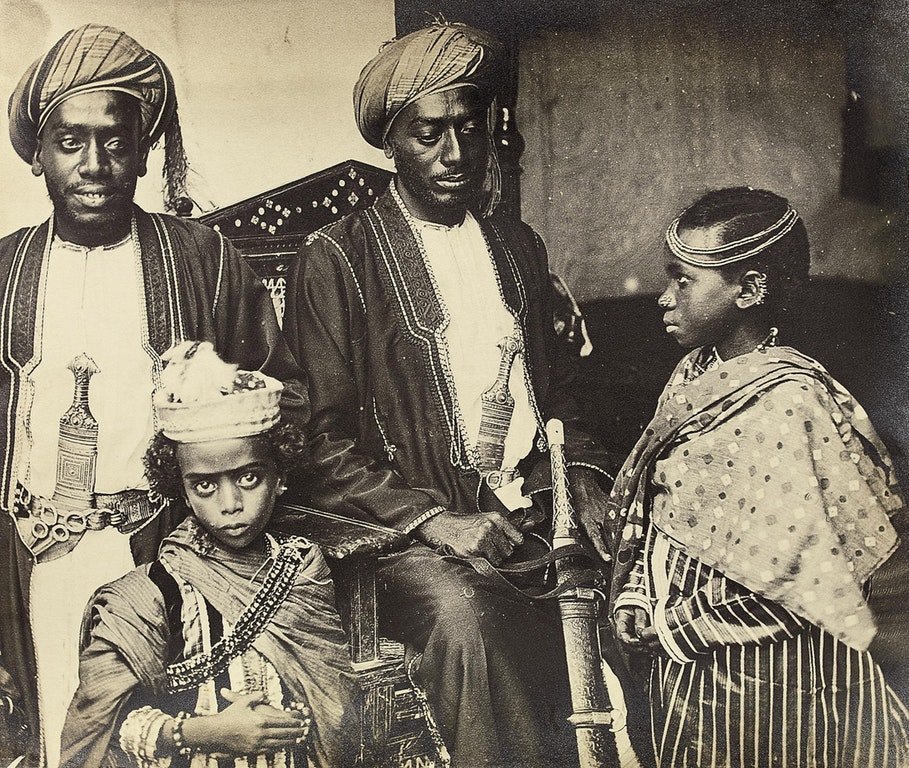 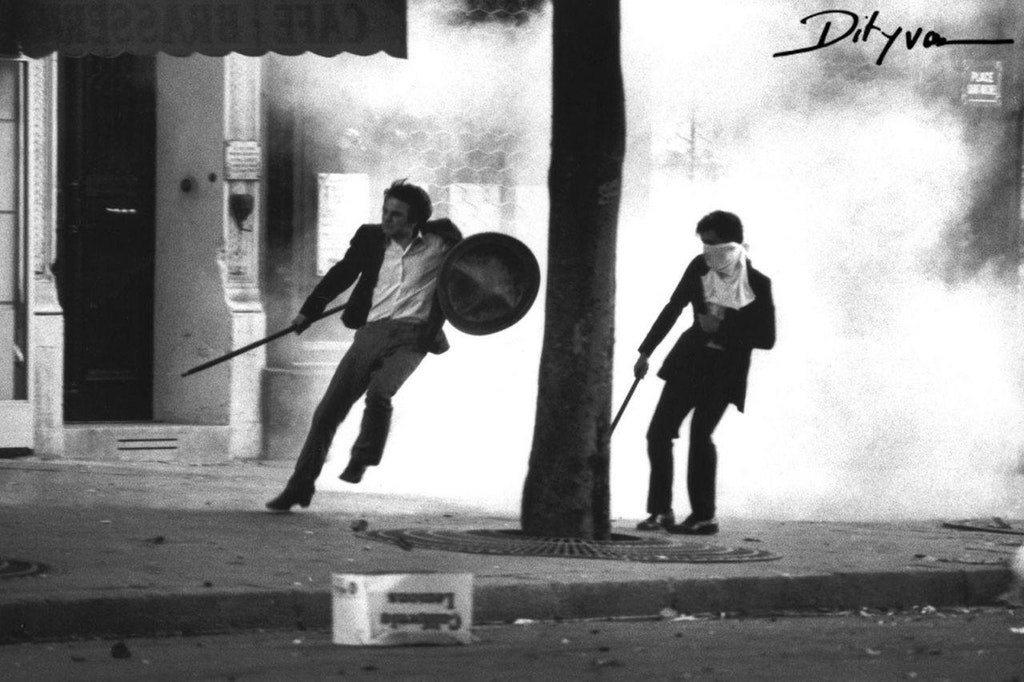 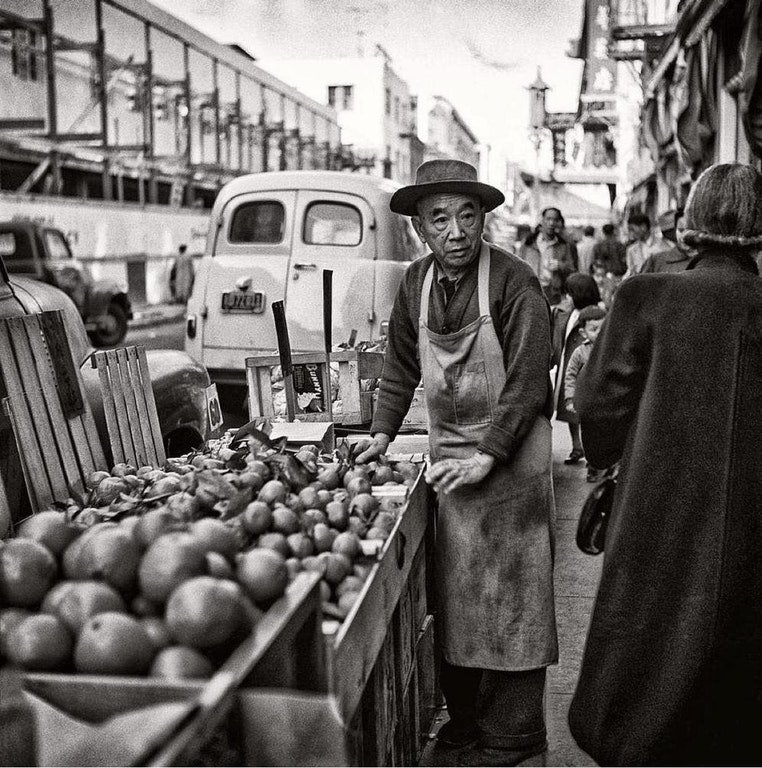 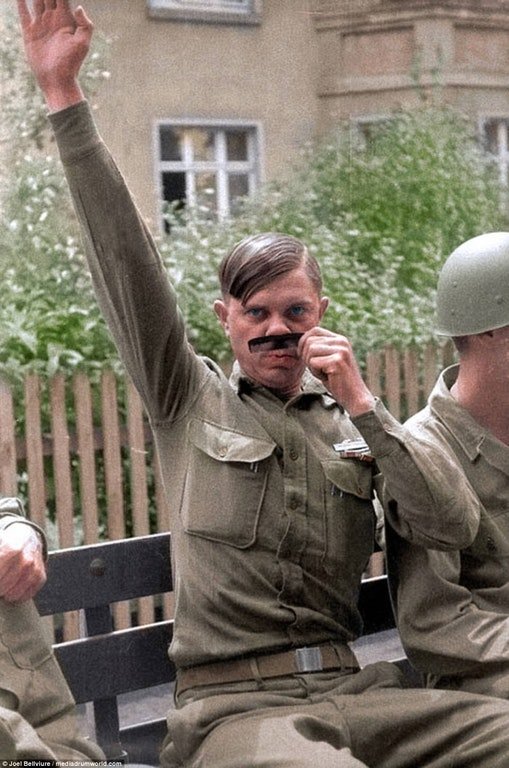 18. British soldiers surrender to the Japanese Army during the Battle of Singapore, February 1942. 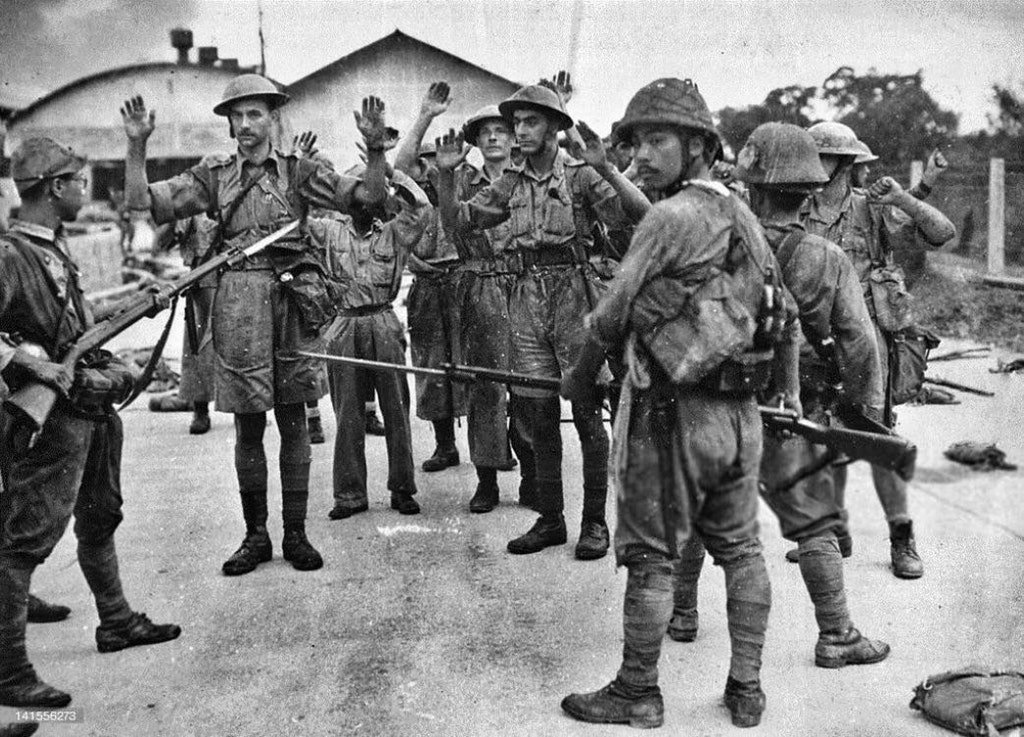 19. Stan Laurel and Oliver Hardy during the filming of “The Finishing Touch”, 1927. 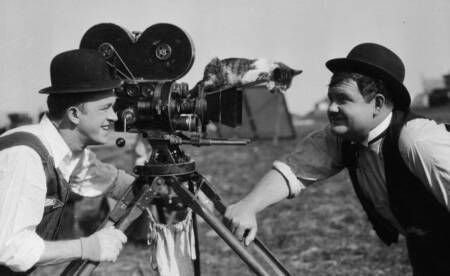 20. East German workers throwing stones at tanks during the Uprising of 1953. 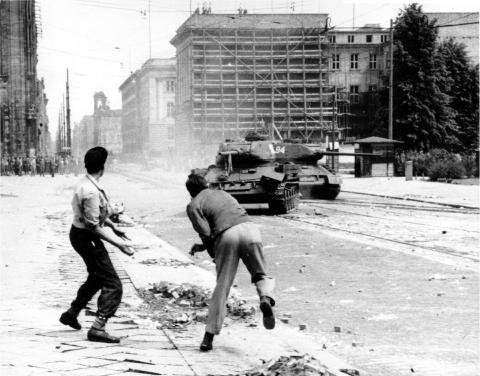