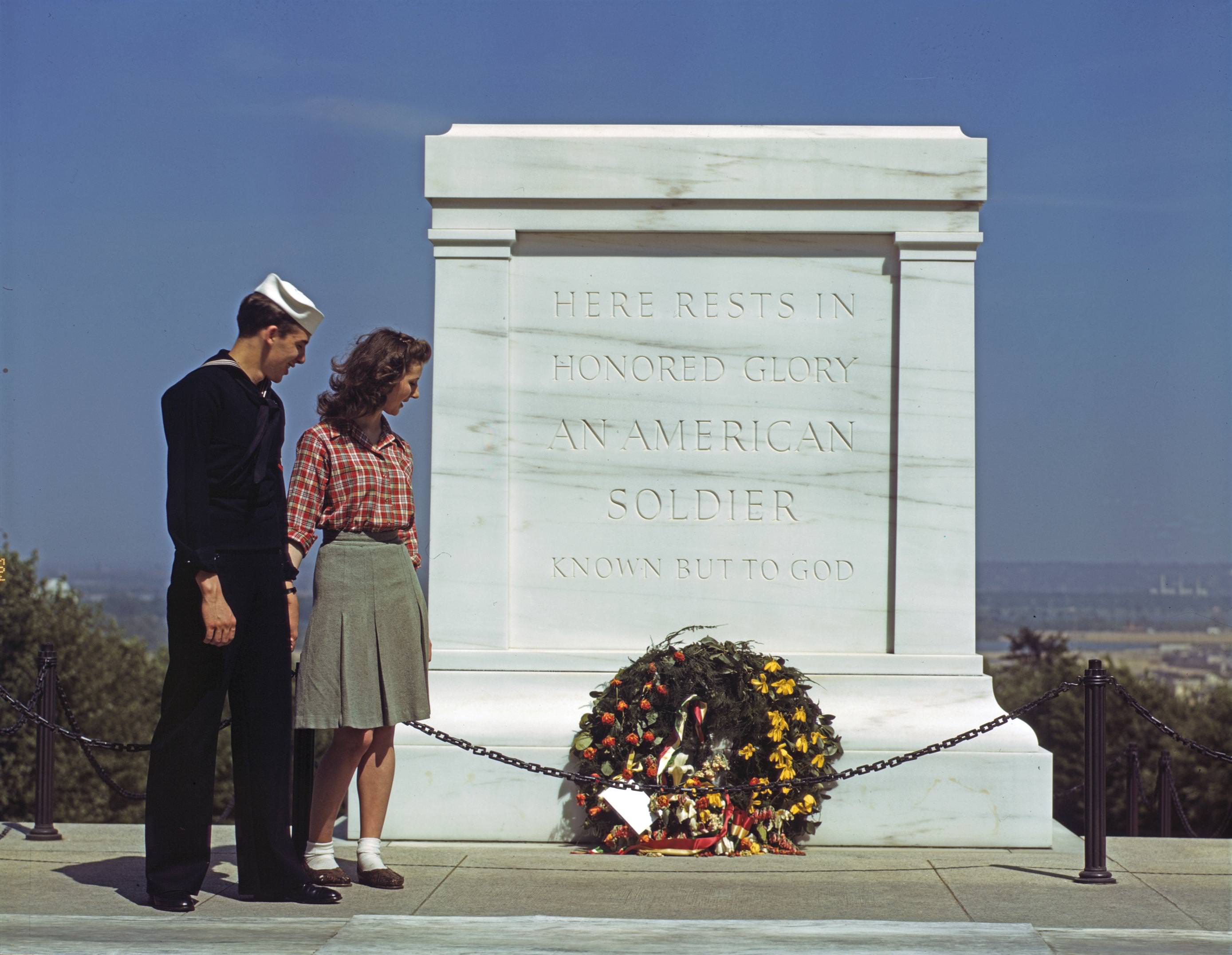 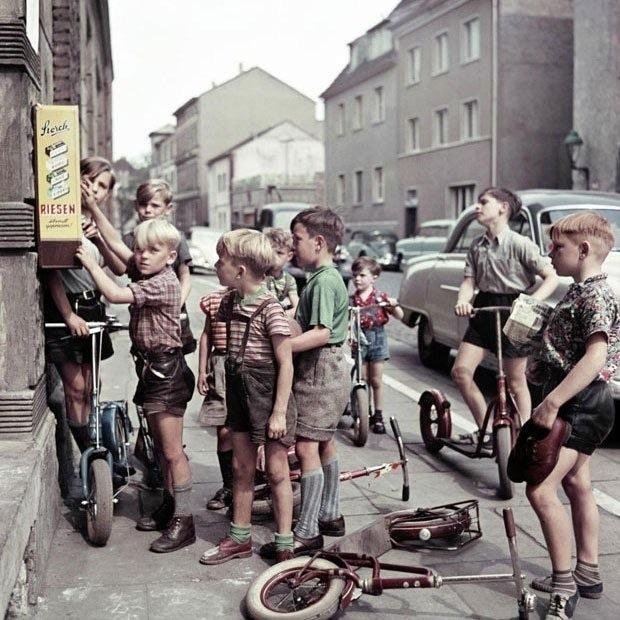 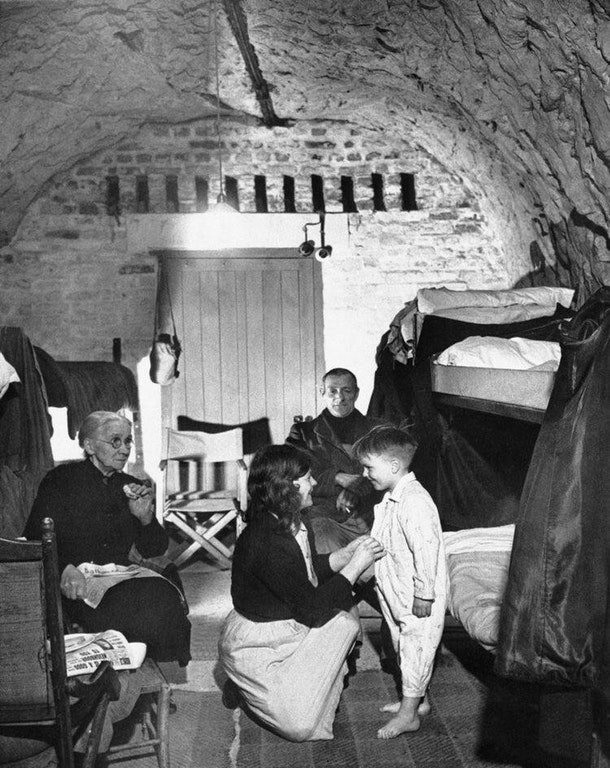 About 90 people were permanent residents of caves to evade German shells and bombs. David remembers no other home, having become a cave dweller at 5-months-old. 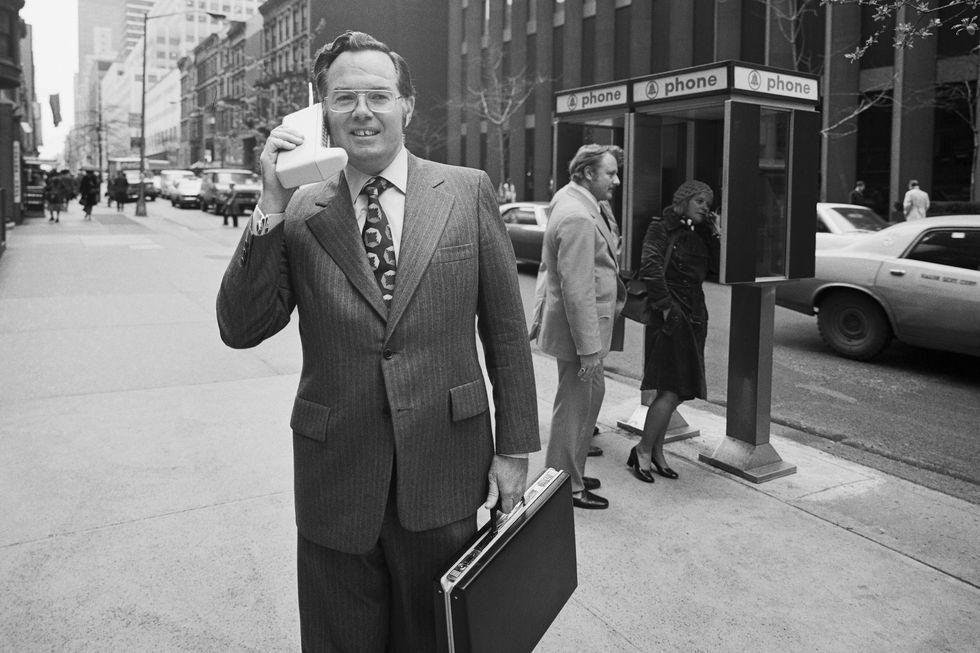 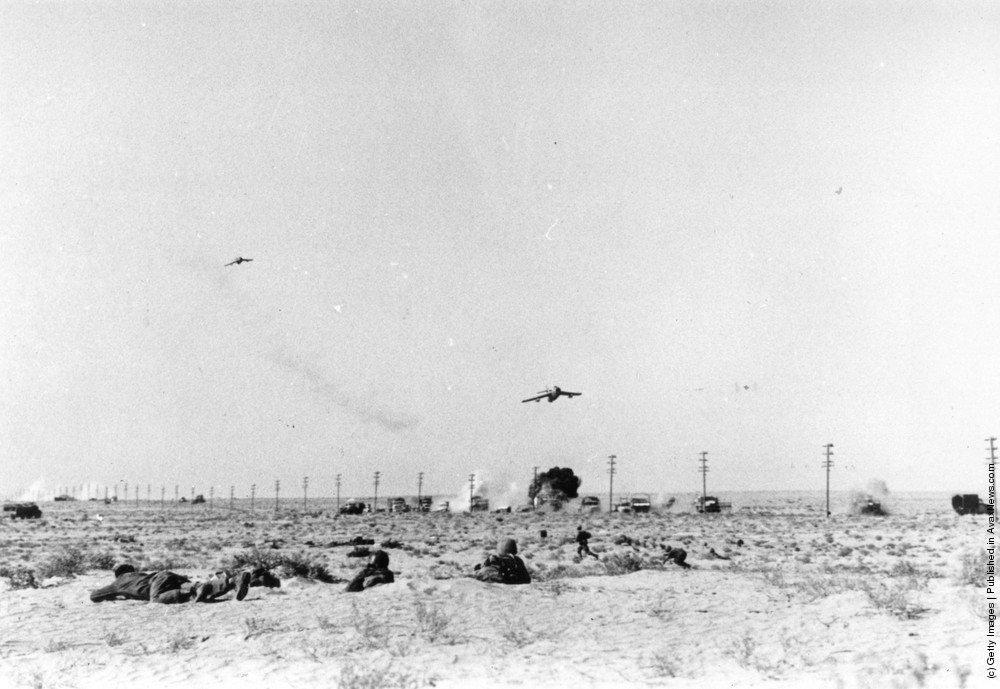 6. Salvation Army “Doughnut Girls” distributing treats to GIs during WWI (this is the origin of Donut Day), c.1917. 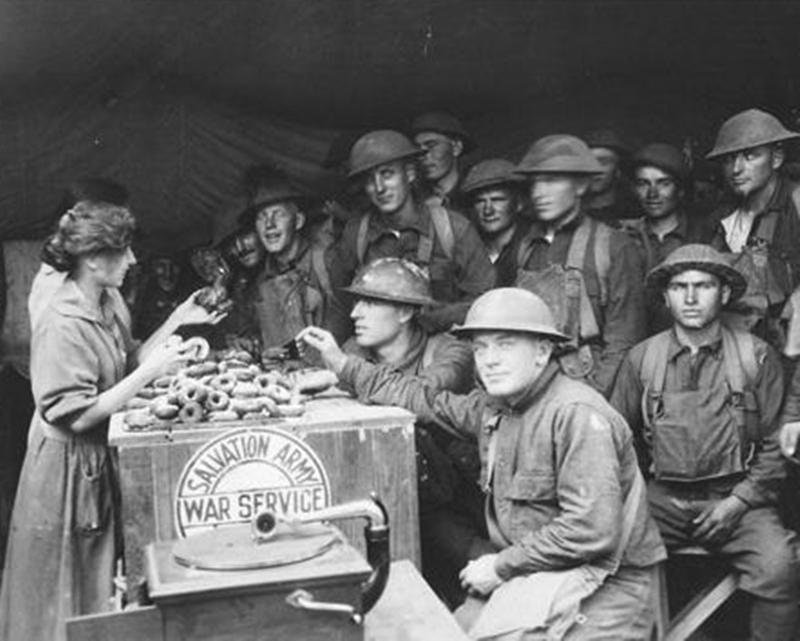 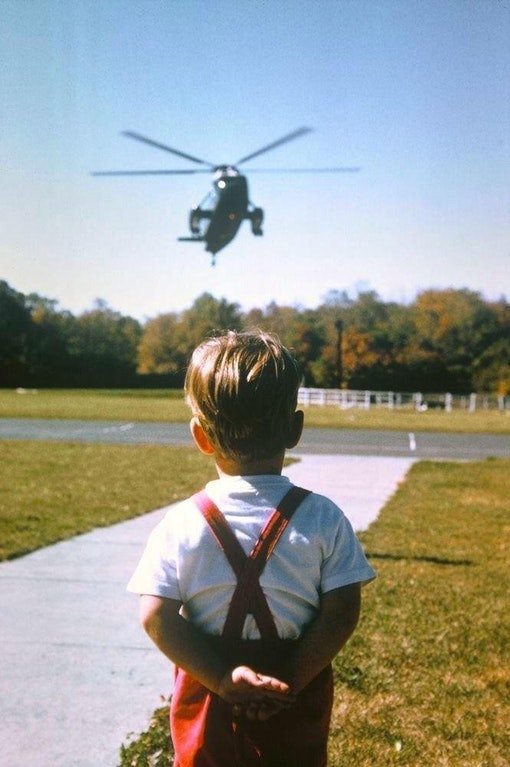 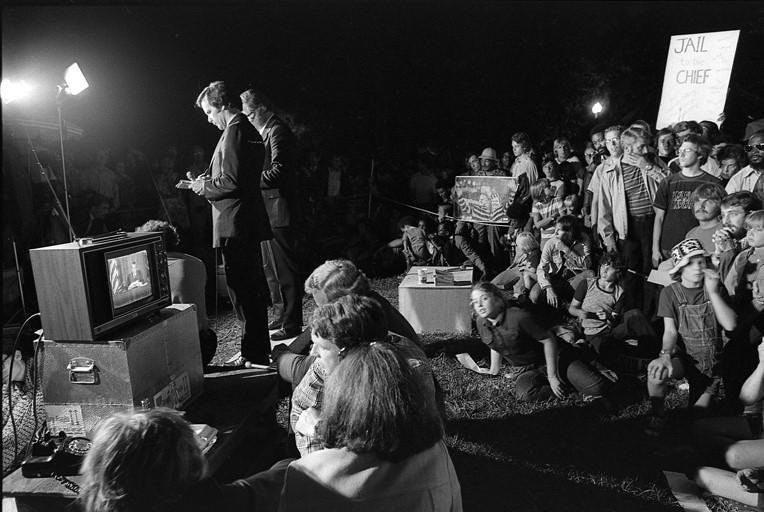 The journalist in the center is surrounded by crowds who could see Nixon on the same TV set that he was using as a monitor. (The hand-lettered signs are all anti-Nixon. The one that still stands out: Jail to the Chief). 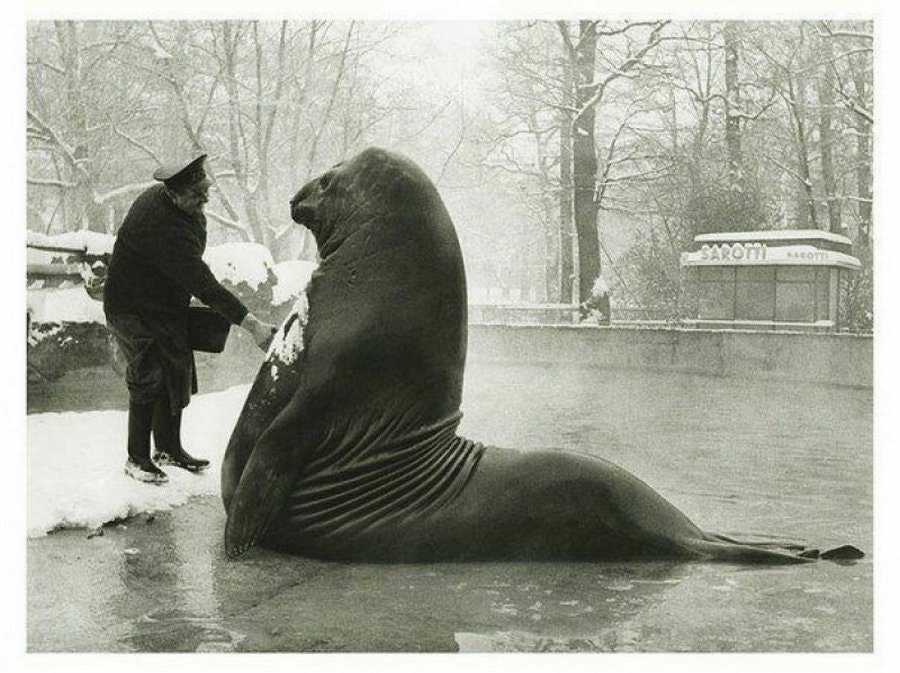 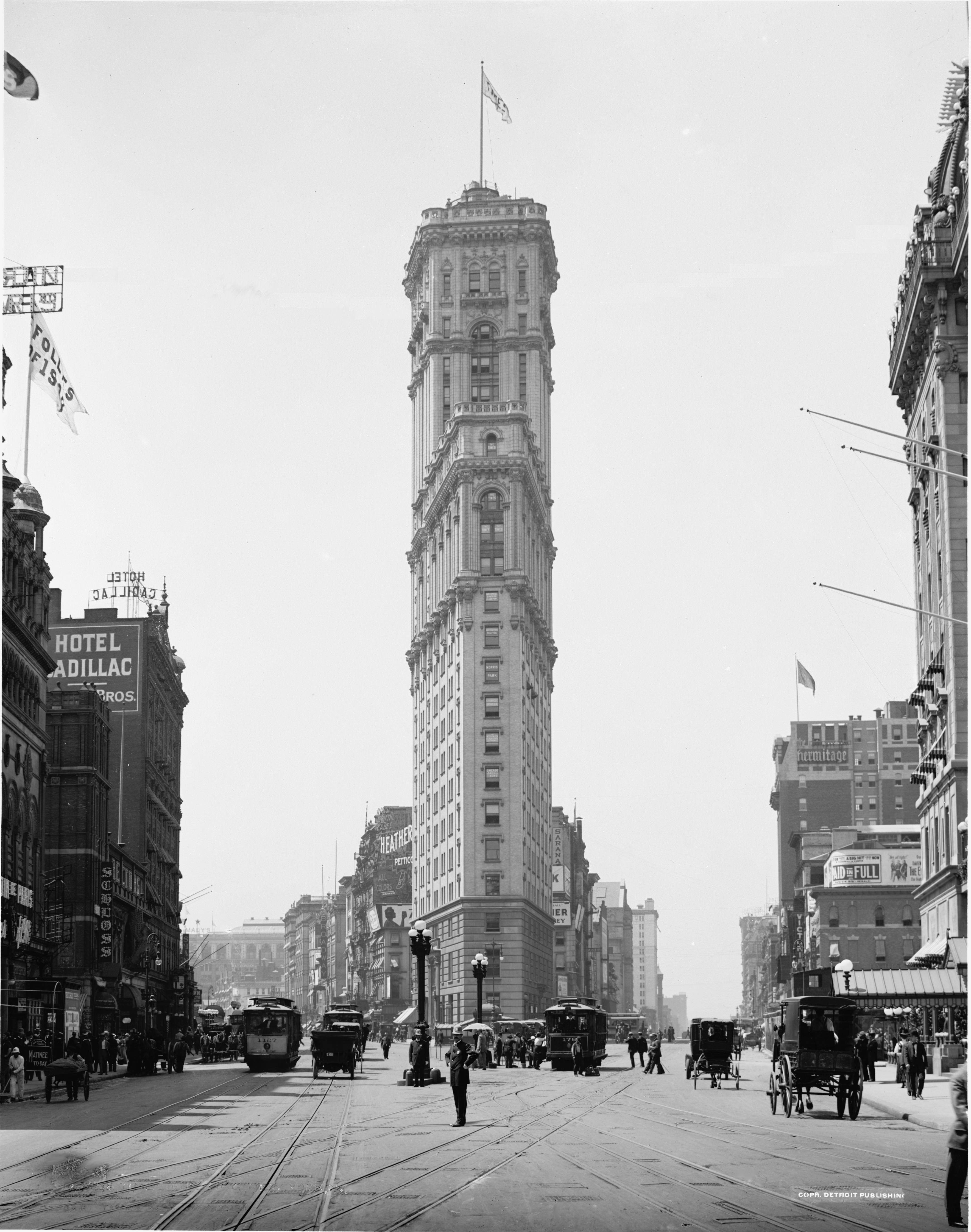