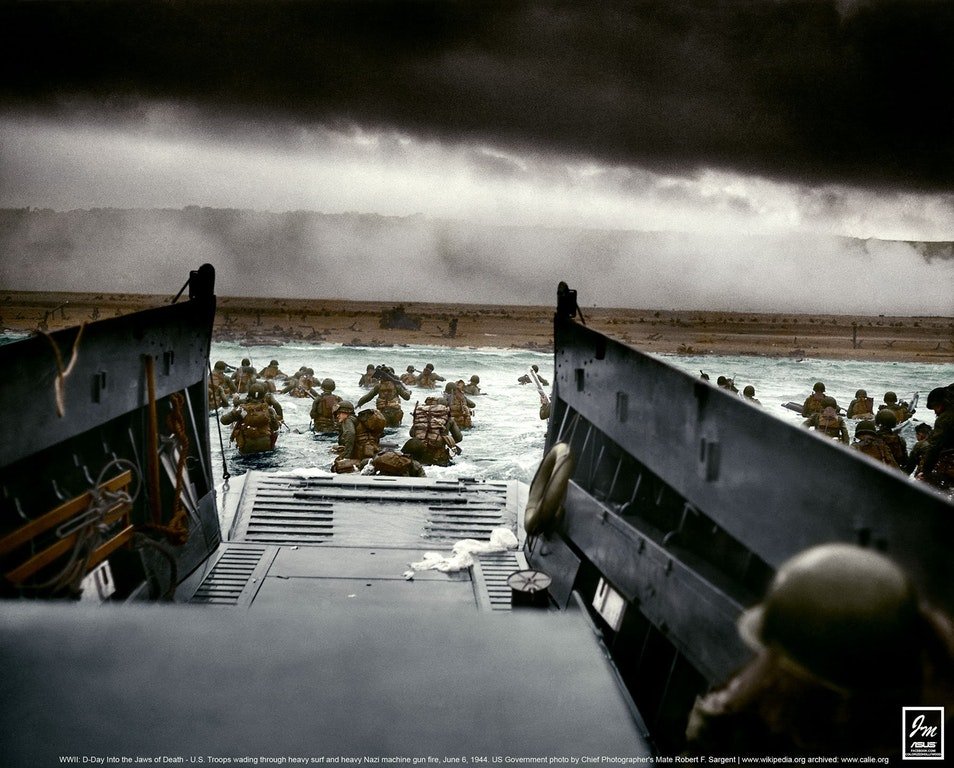 2. Mister Rogers visiting the set of the TV show “The Incredible Hulk”, February 1980. 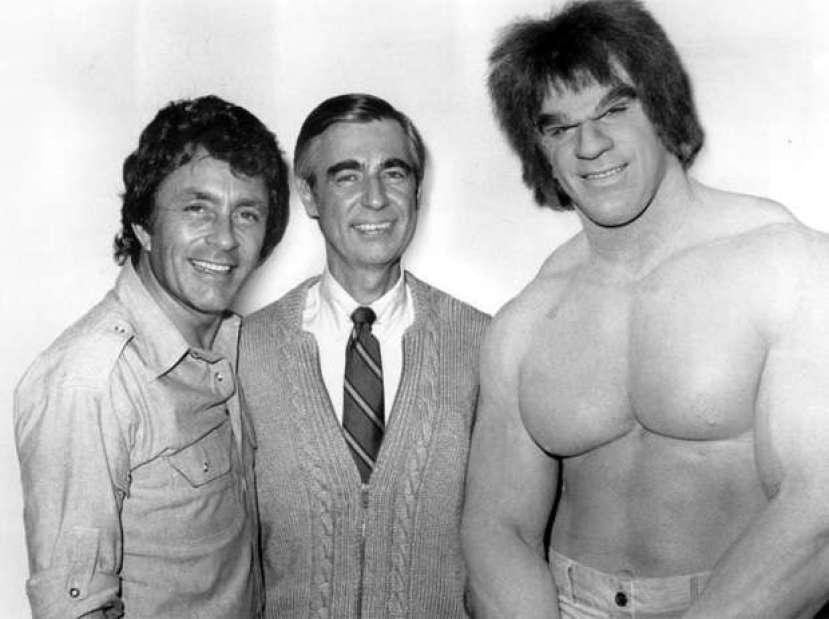 3. Dwarf Henry Behrens dances with his pet cat in the doorway of his Worthing home, 1956. 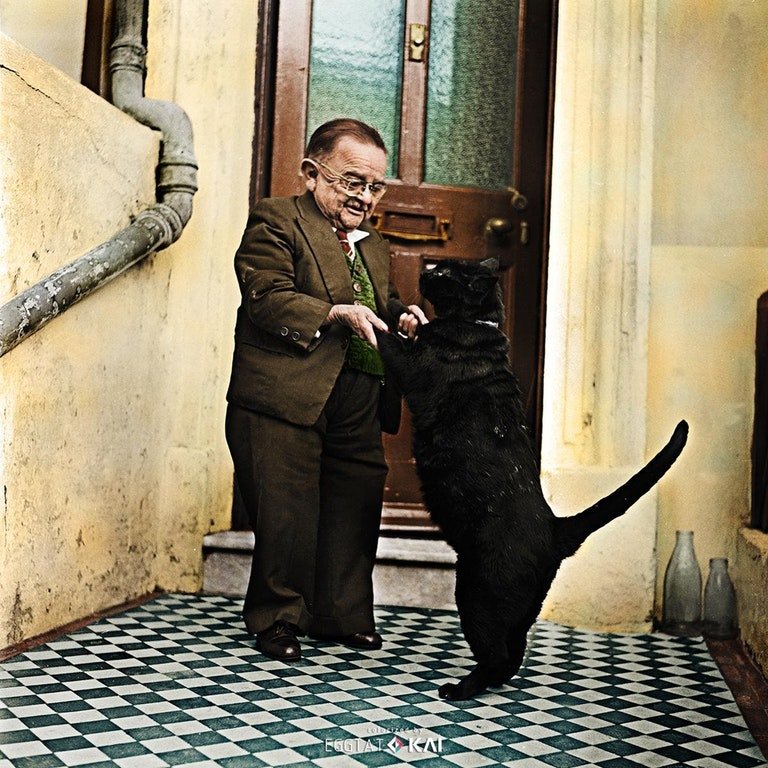 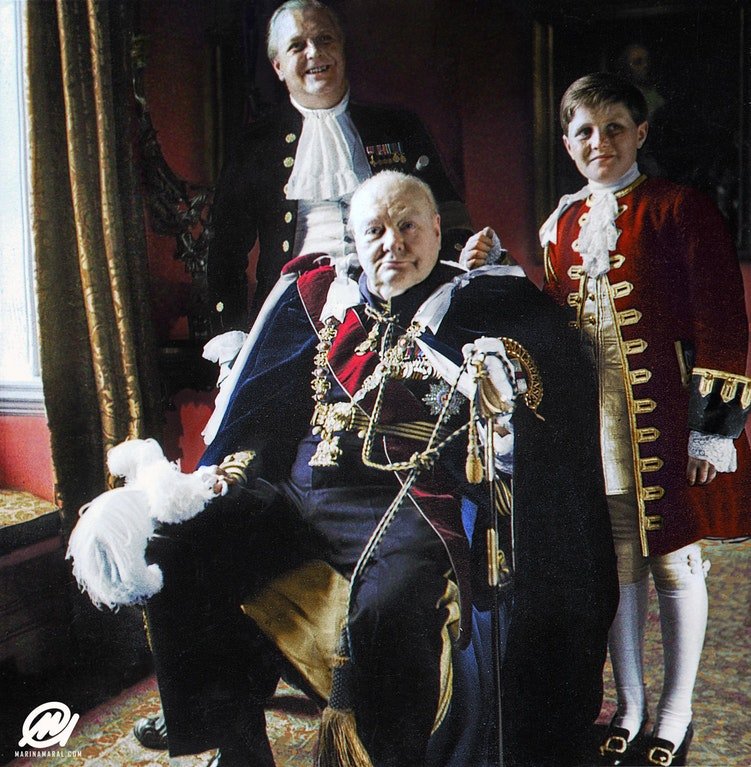 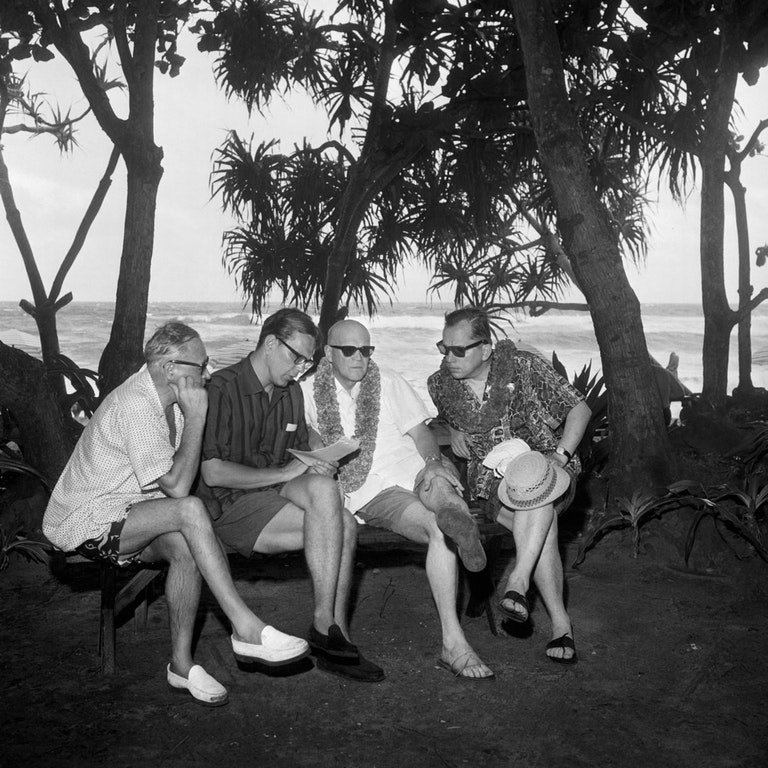 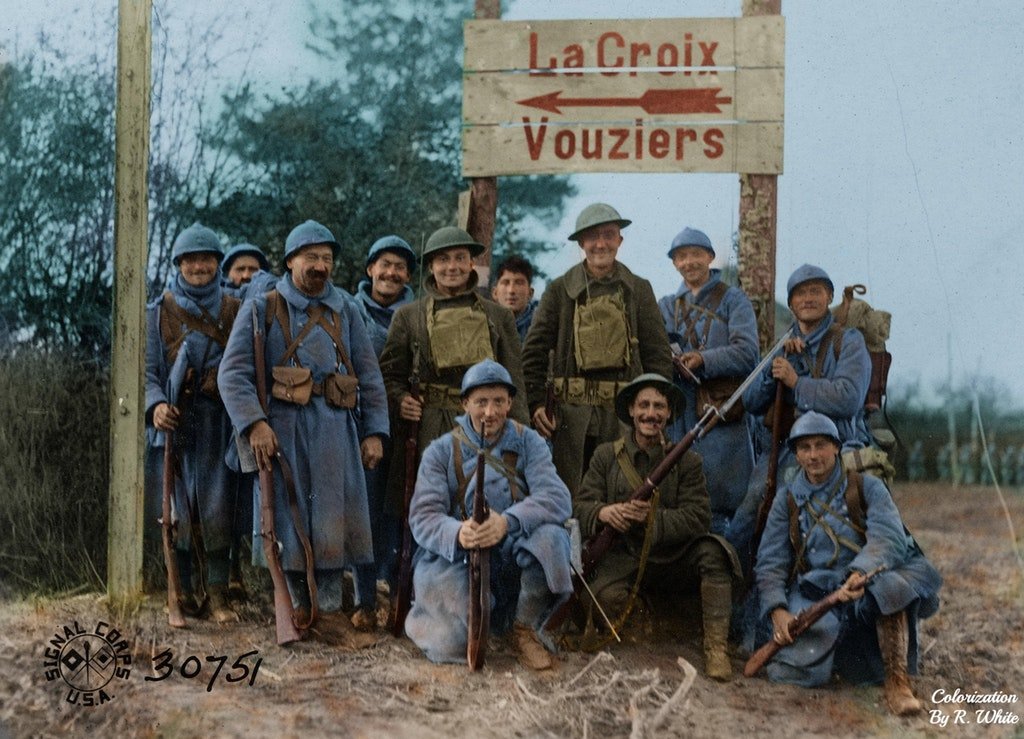 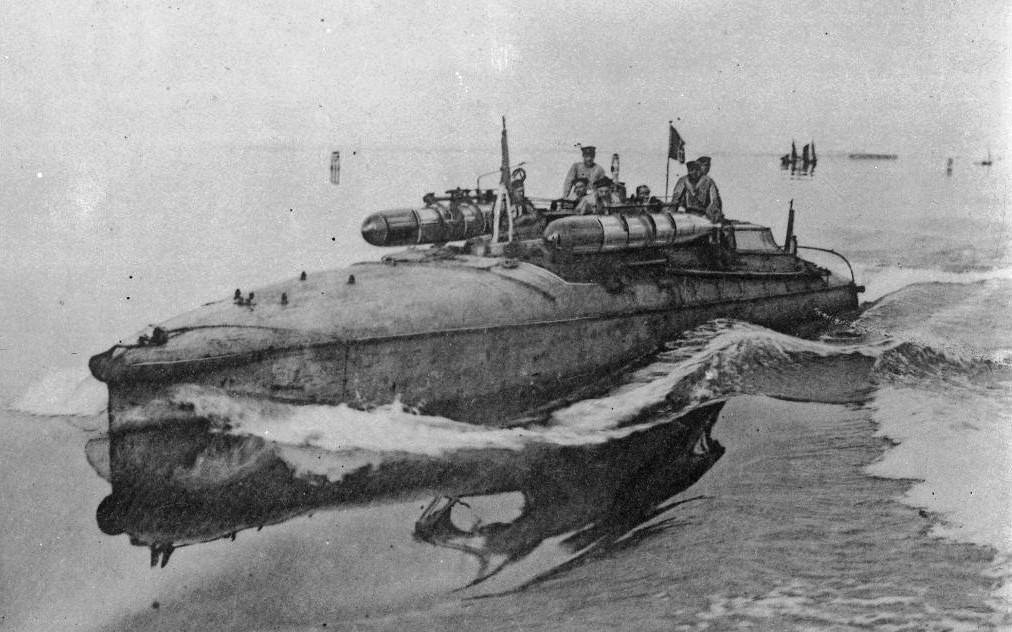 One hundred years ago, she sank the Austro-Hungarian battleship SMS Szent Istvan.

8. A Royal Irish Fusilier attempts to draw the fire of a Turkish sniper to reveal the enemy position, Gallipoli, 1915. 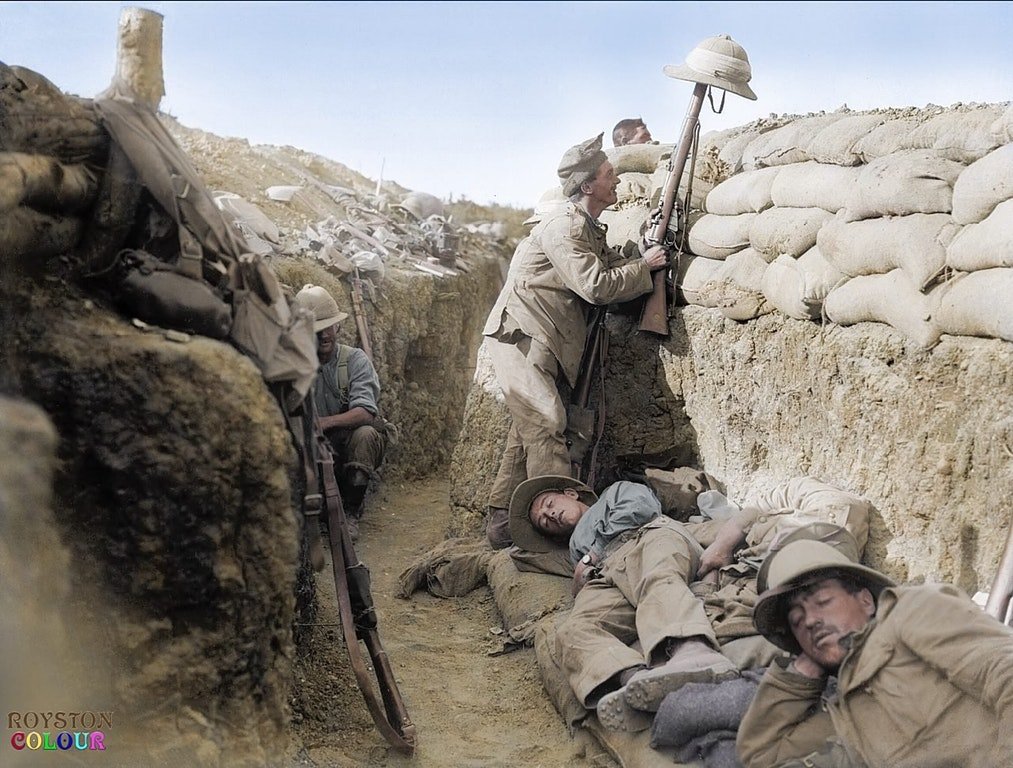 9. This is possibly the first ever photograph of a “recording studio”. 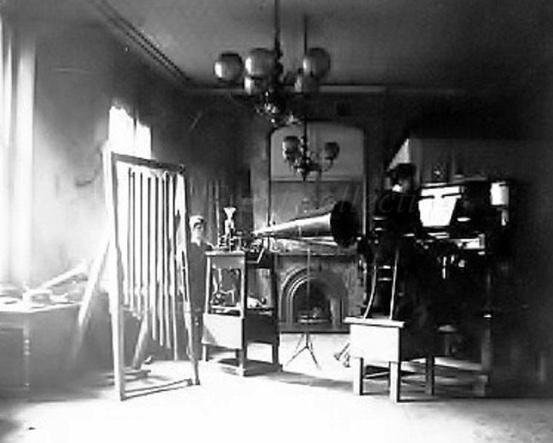 It was taken some time in 1898 at 31, Maiden Lane, London, where the Gramophone Co set up their first permanent recording room. 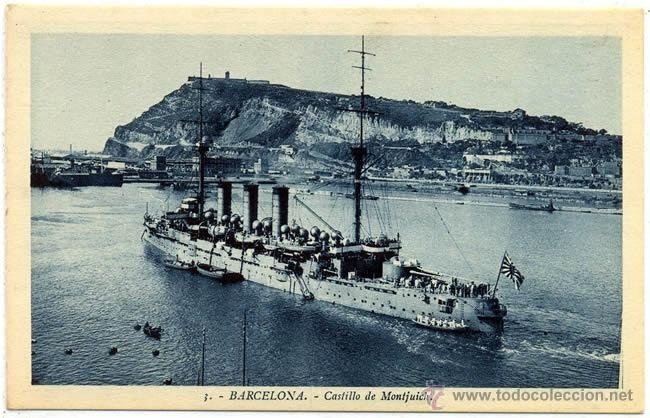