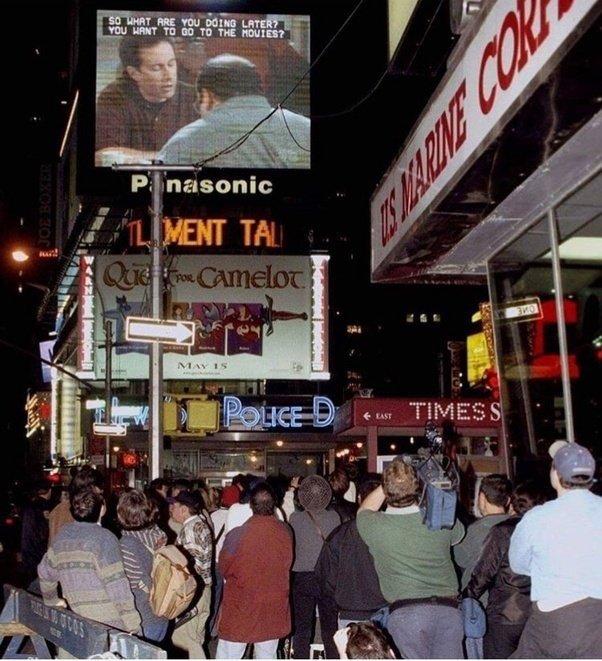 2. Construction of the Golden Gate Bridge, circa 1934. 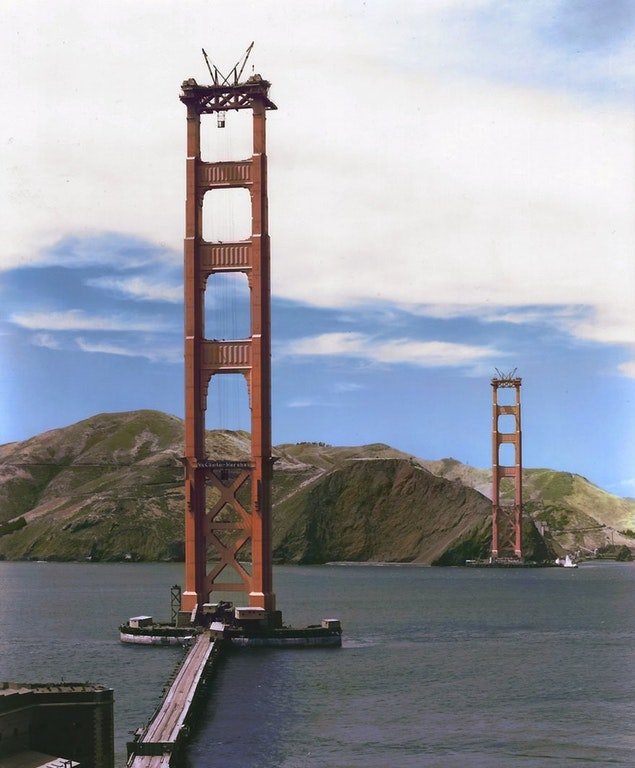 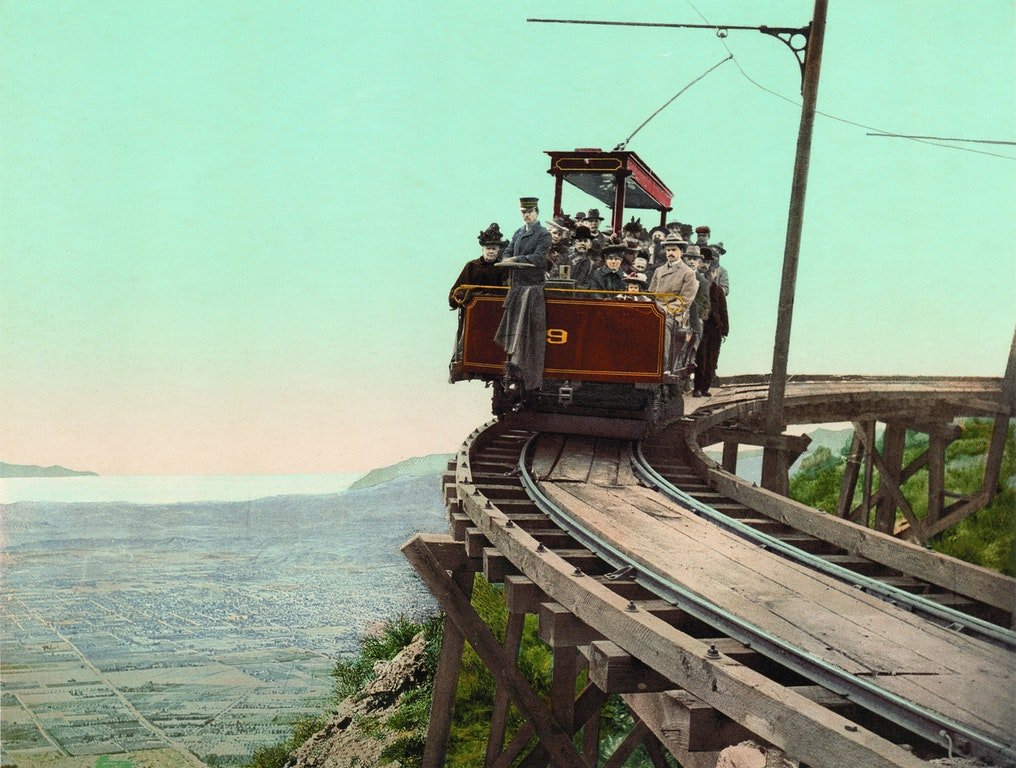 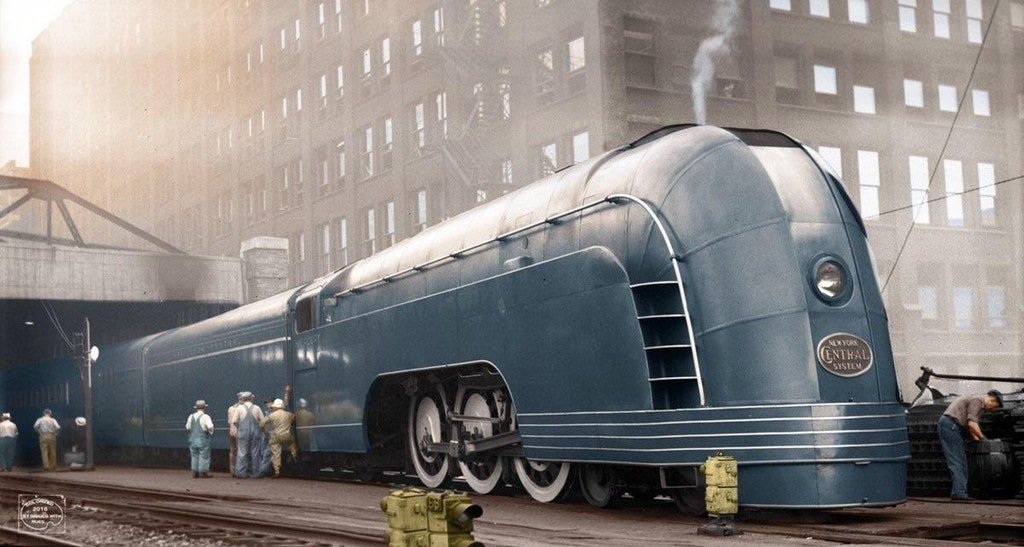 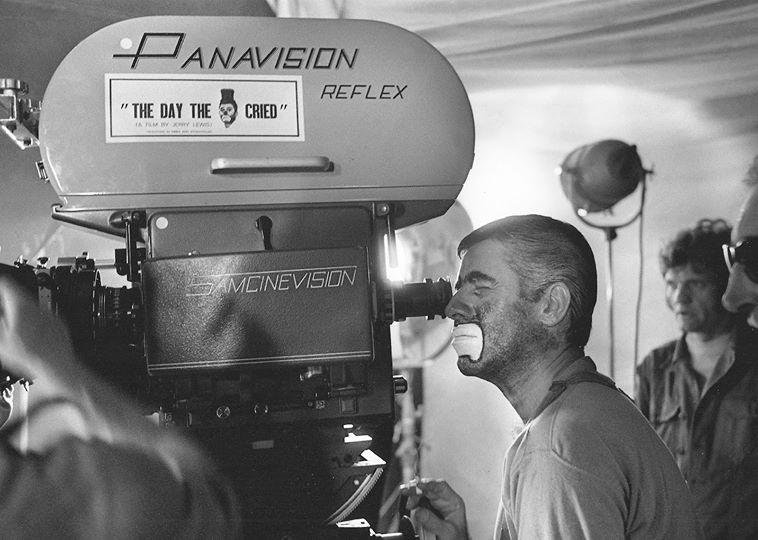 6. Jiro Horikoshi was the chief engineer of many Japanese fighter designs of WWII, including the Mitsubishi A6M “Zero” fighter, 1962. 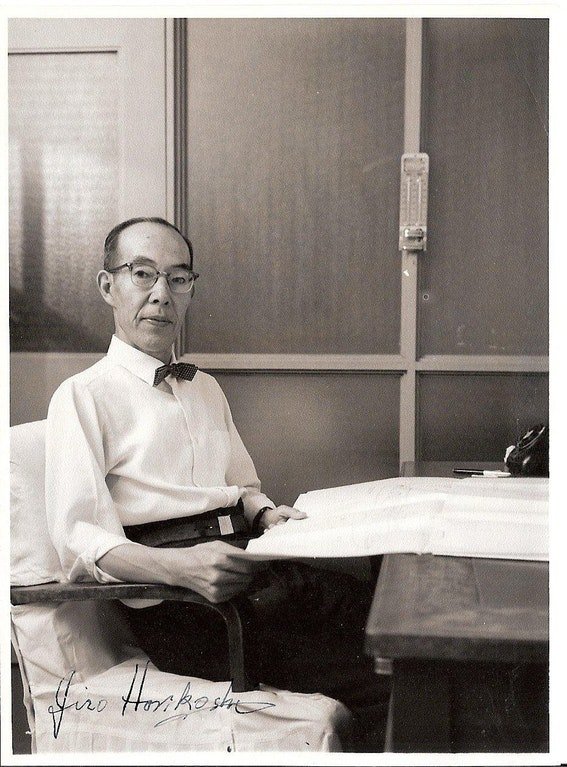 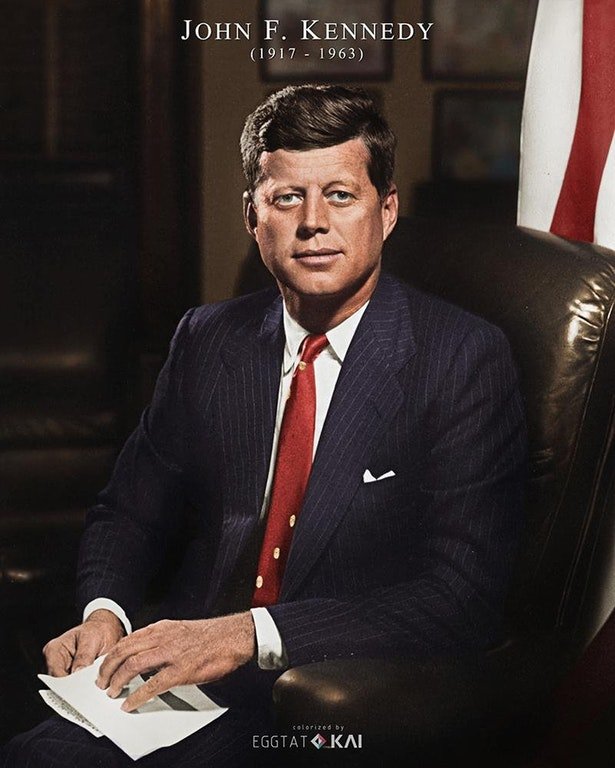 8. Japanese special forces ready to attack during the battle of Shanghai, 1937. 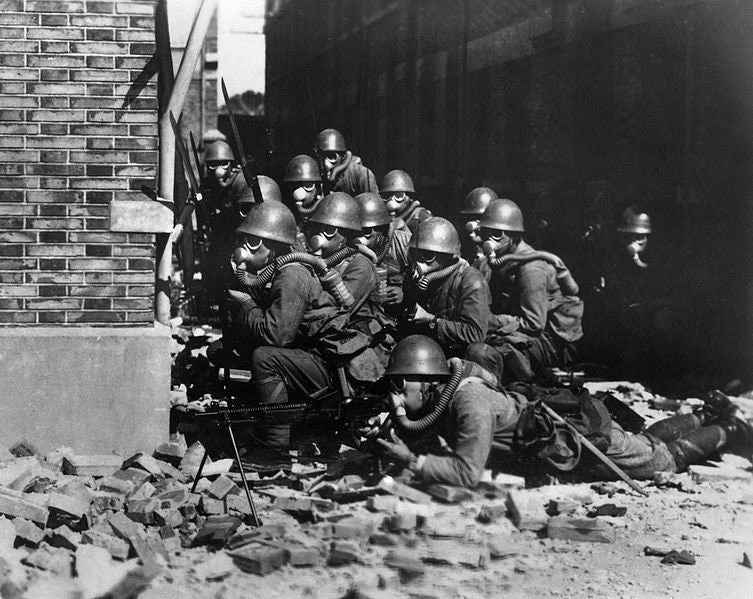 9. Writing on a half-destroyed house along the Piave river, June 1918. 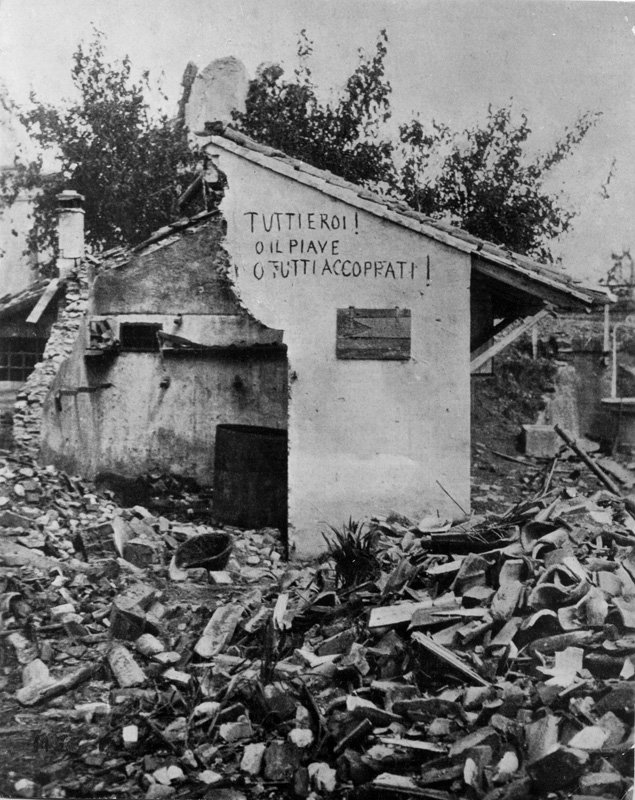 The writing says, “All heroes! [Hold] the Piave or all killed!” The second battle of the Piave River, the last and unsuccessful major Austro-Hungarian offensive on the Italian front, began on June 15, 1918. 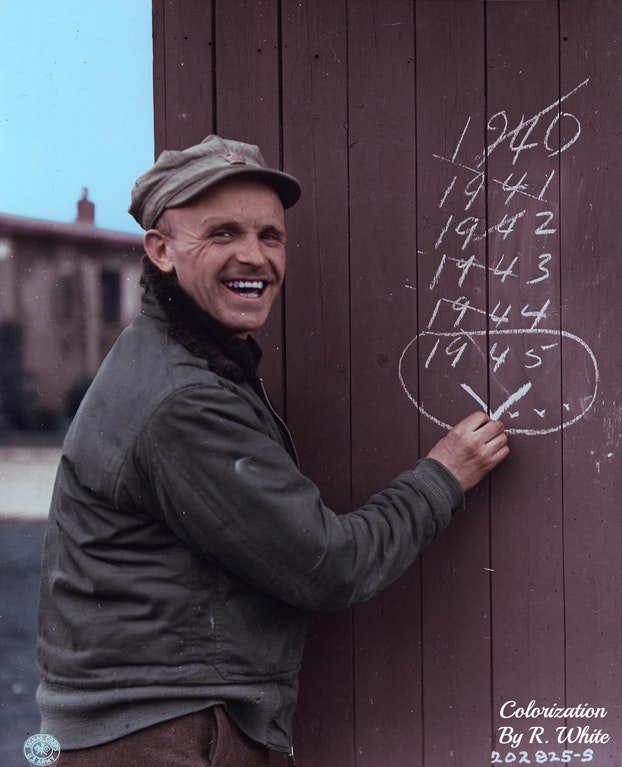 After being captured on the beaches of Dunkirk and spending 5 years in captivity, Sergeant Edward Hill of the British Army is released from Dulag-Luft prisoner of war camp, March 29, 1945.