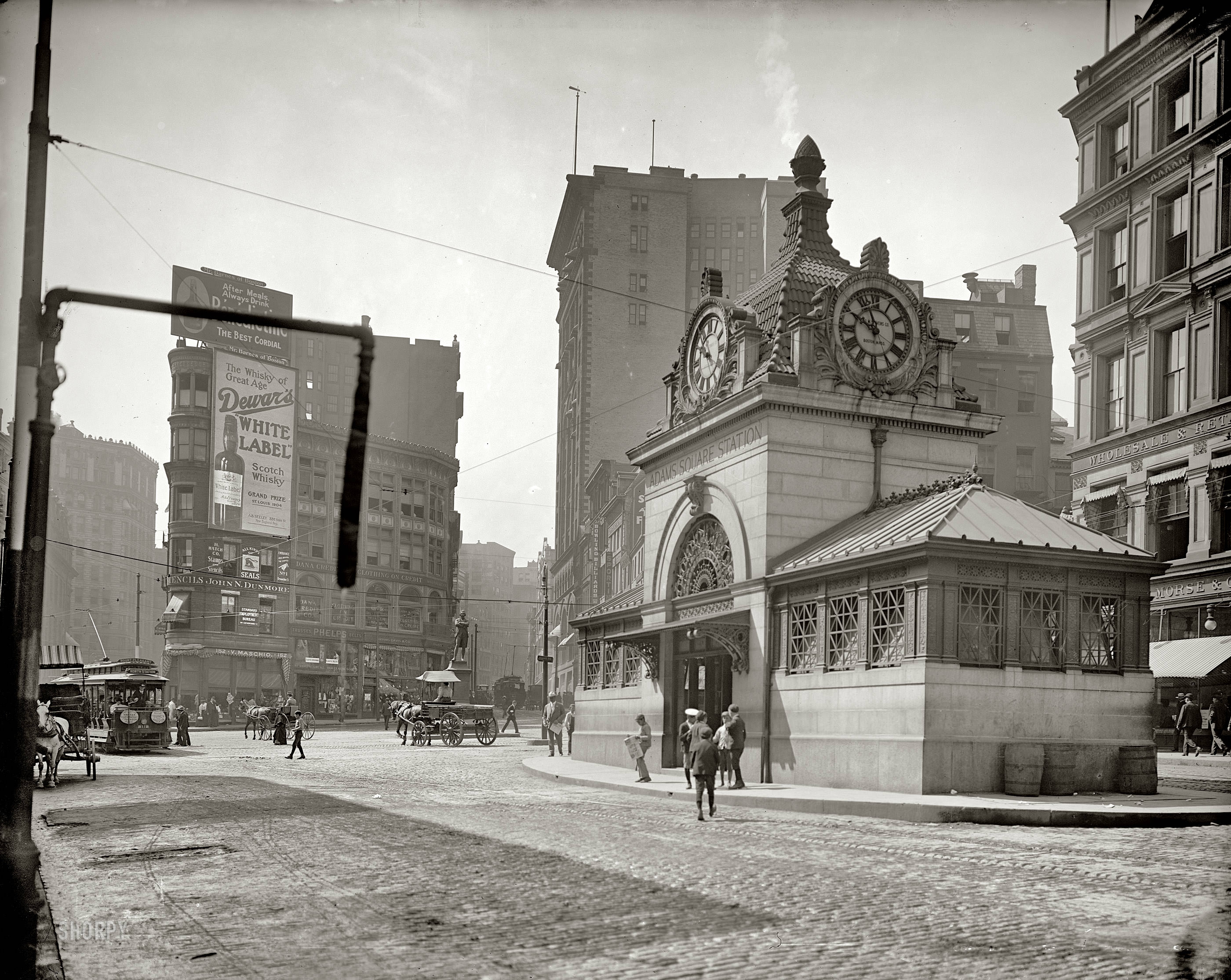 12. Harpo Marx and Amelia Earhart on the set of the Marx Brothers film “Horse Feathers”, 1932. 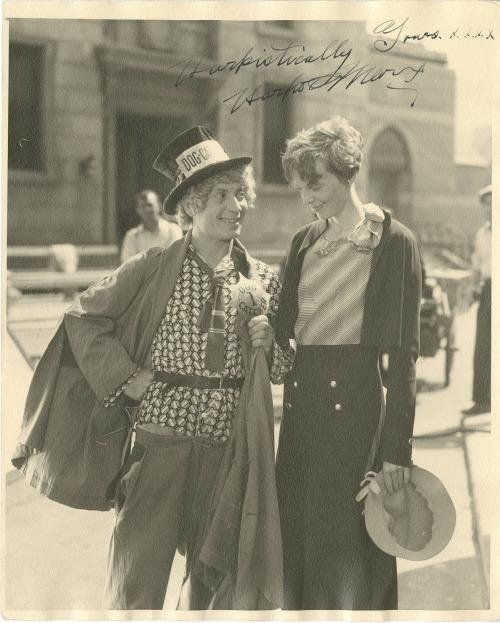 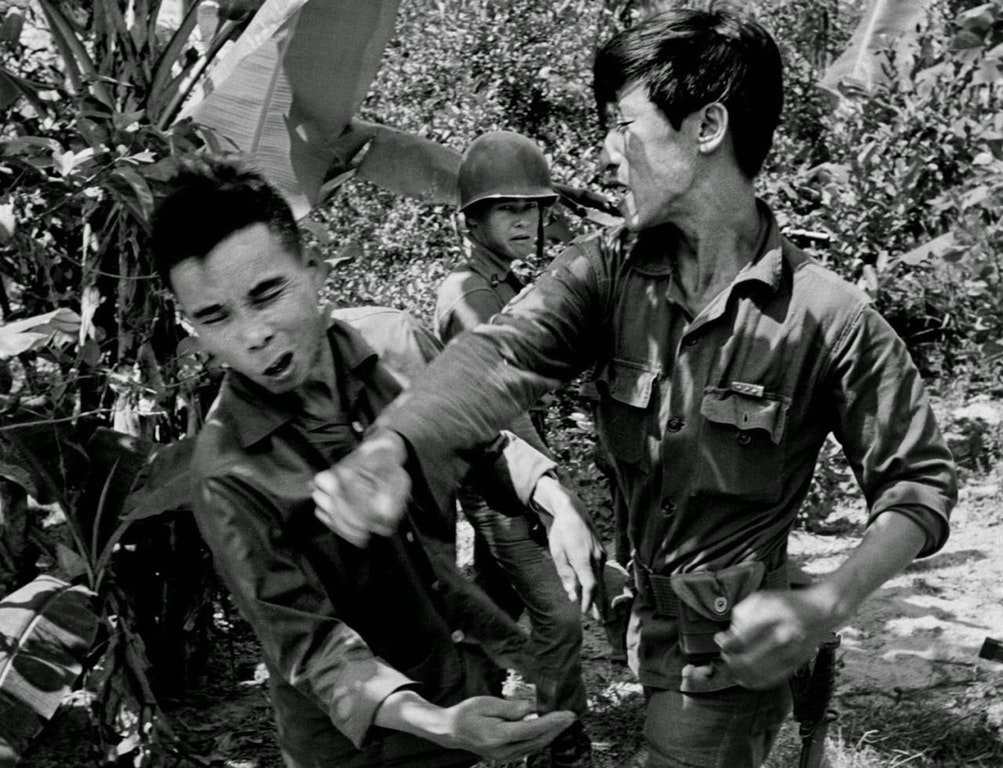 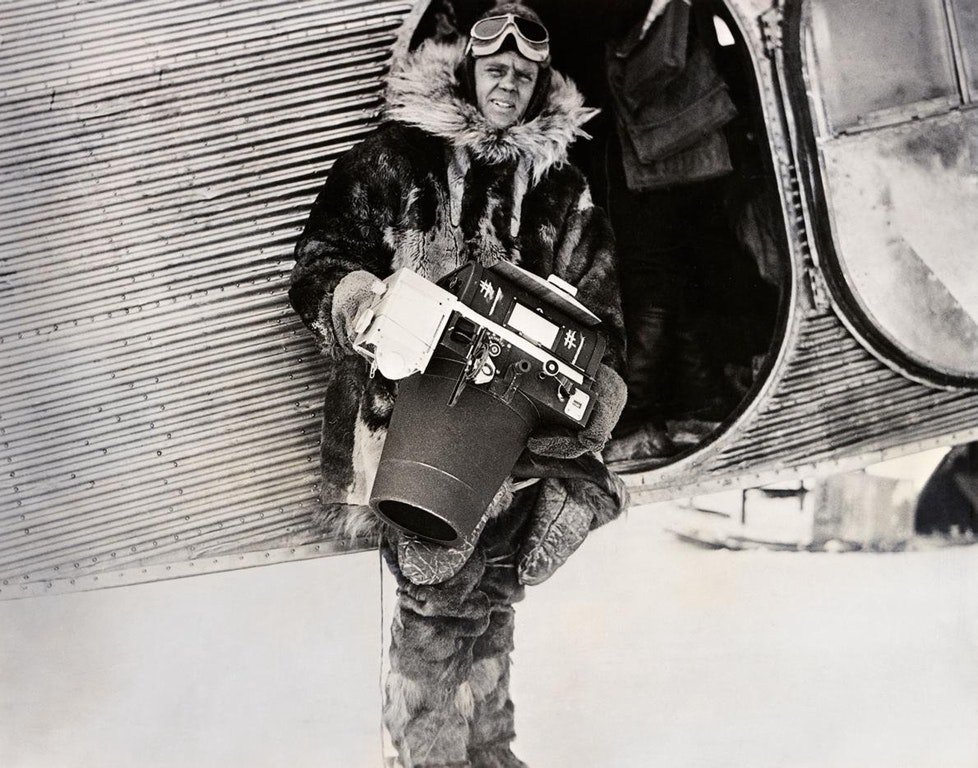 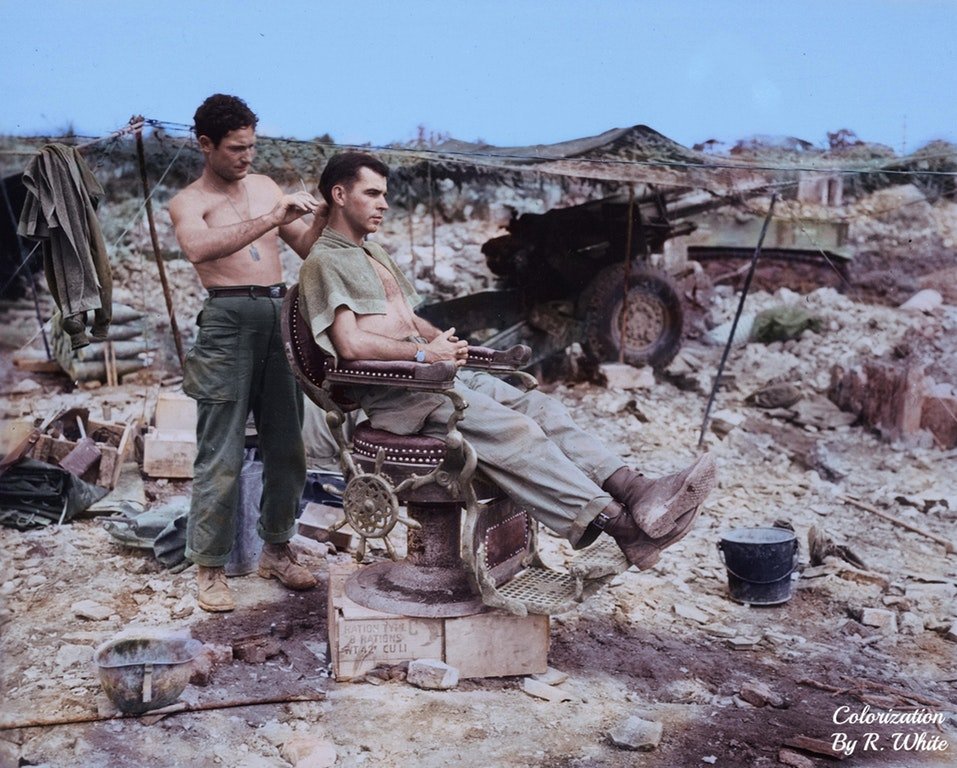 16. “The Witch’s House” in its original location on Washington Boulevard in Culver City, 1920.

Built as an office building for the Willat Studio, the structure was moved to Beverly Hills in the 1930’s. 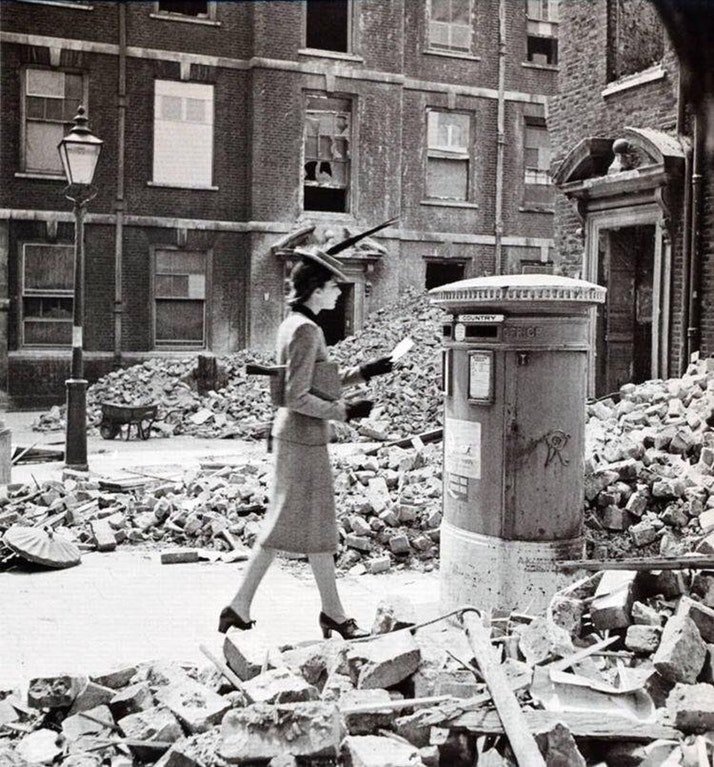 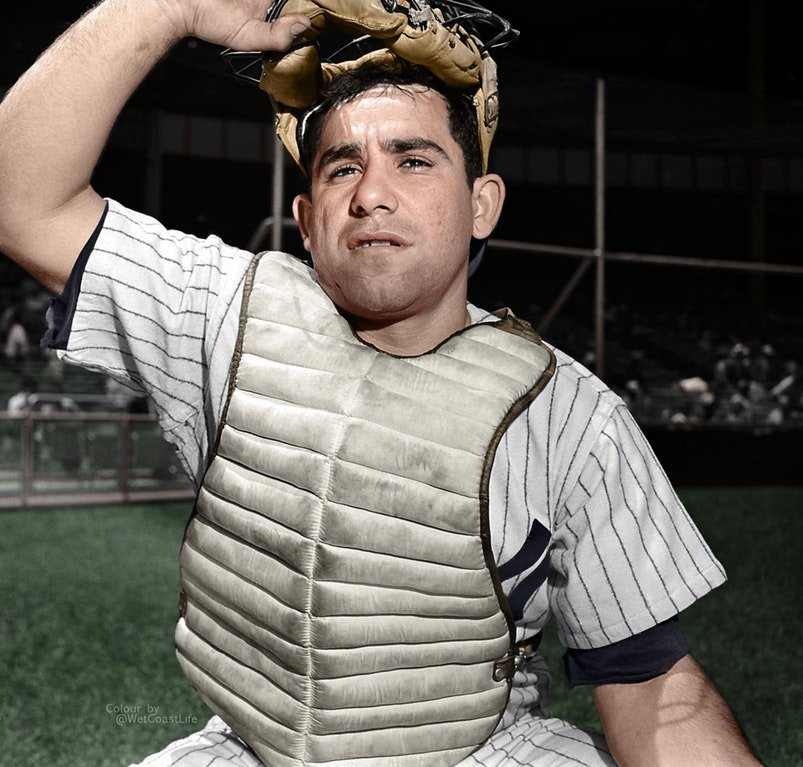 19. Full Military Funeral for the Aircrew of a Crashed American Bomber, Sweden, 1944. 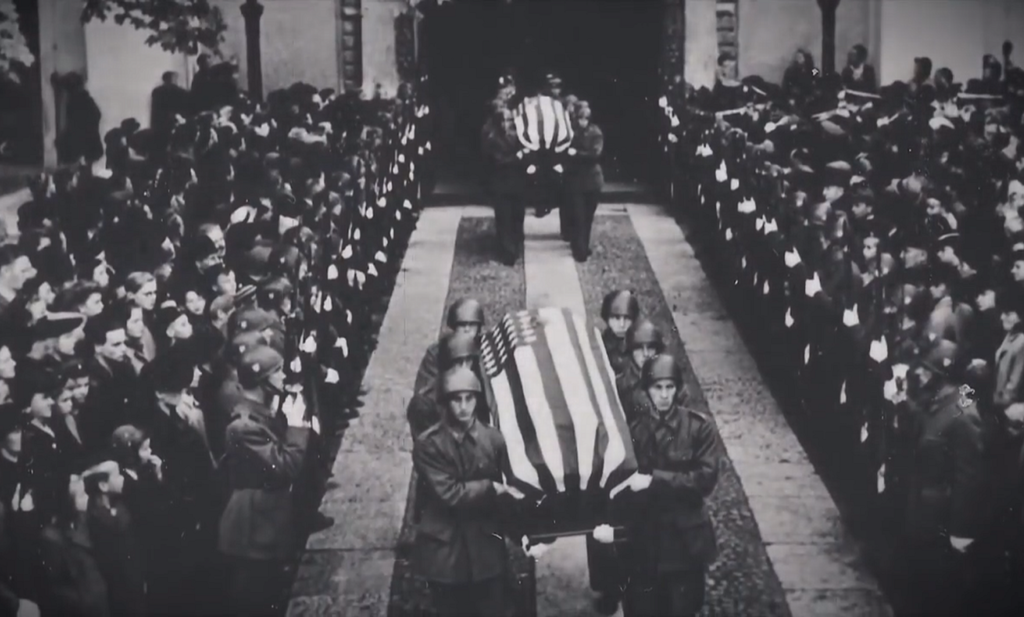 20. Young couple in Budapest, during the Hungarian Revolution of 1956. 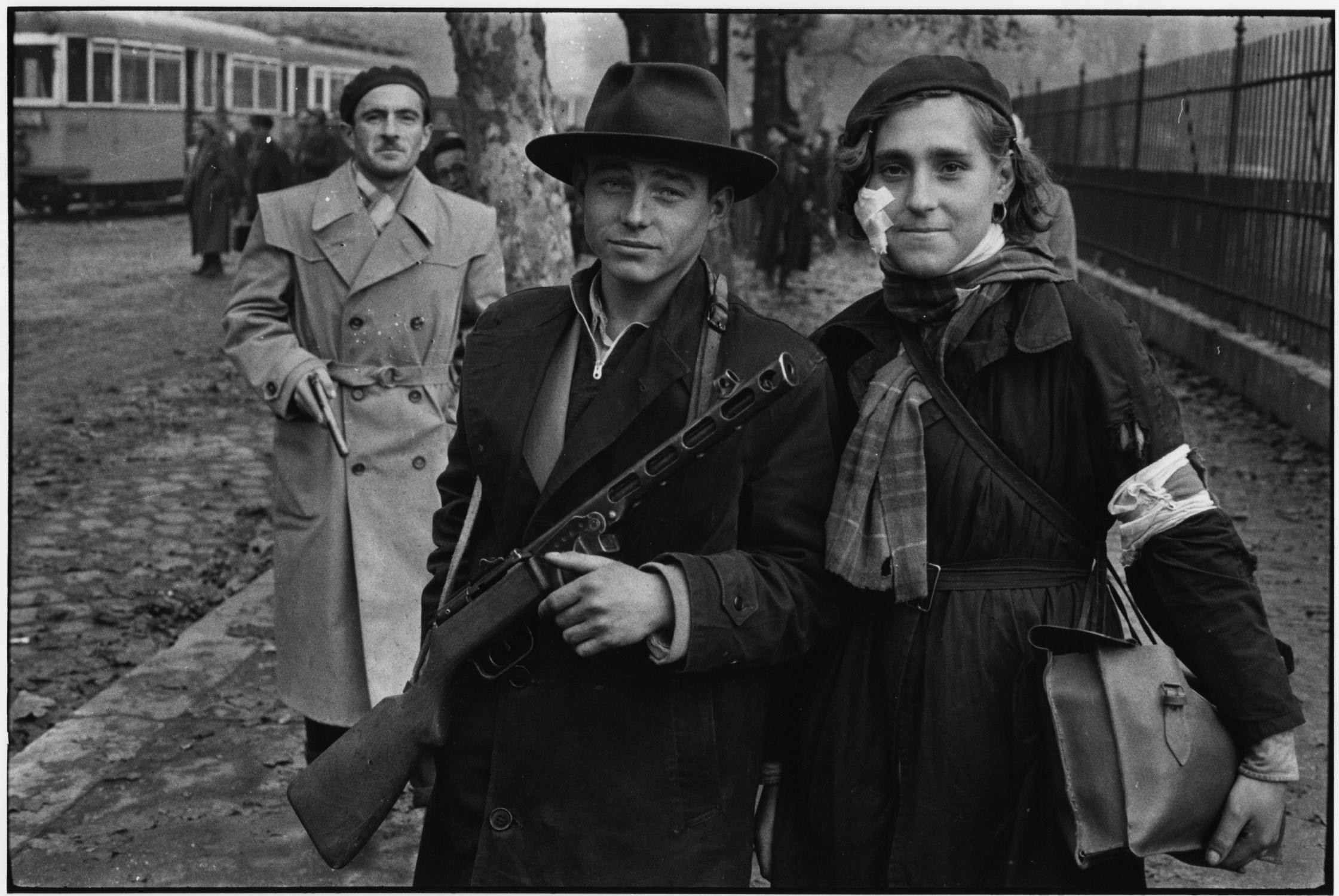