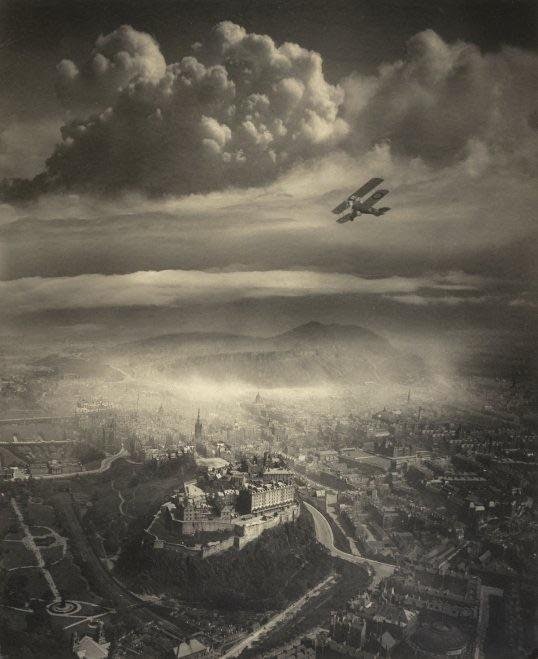 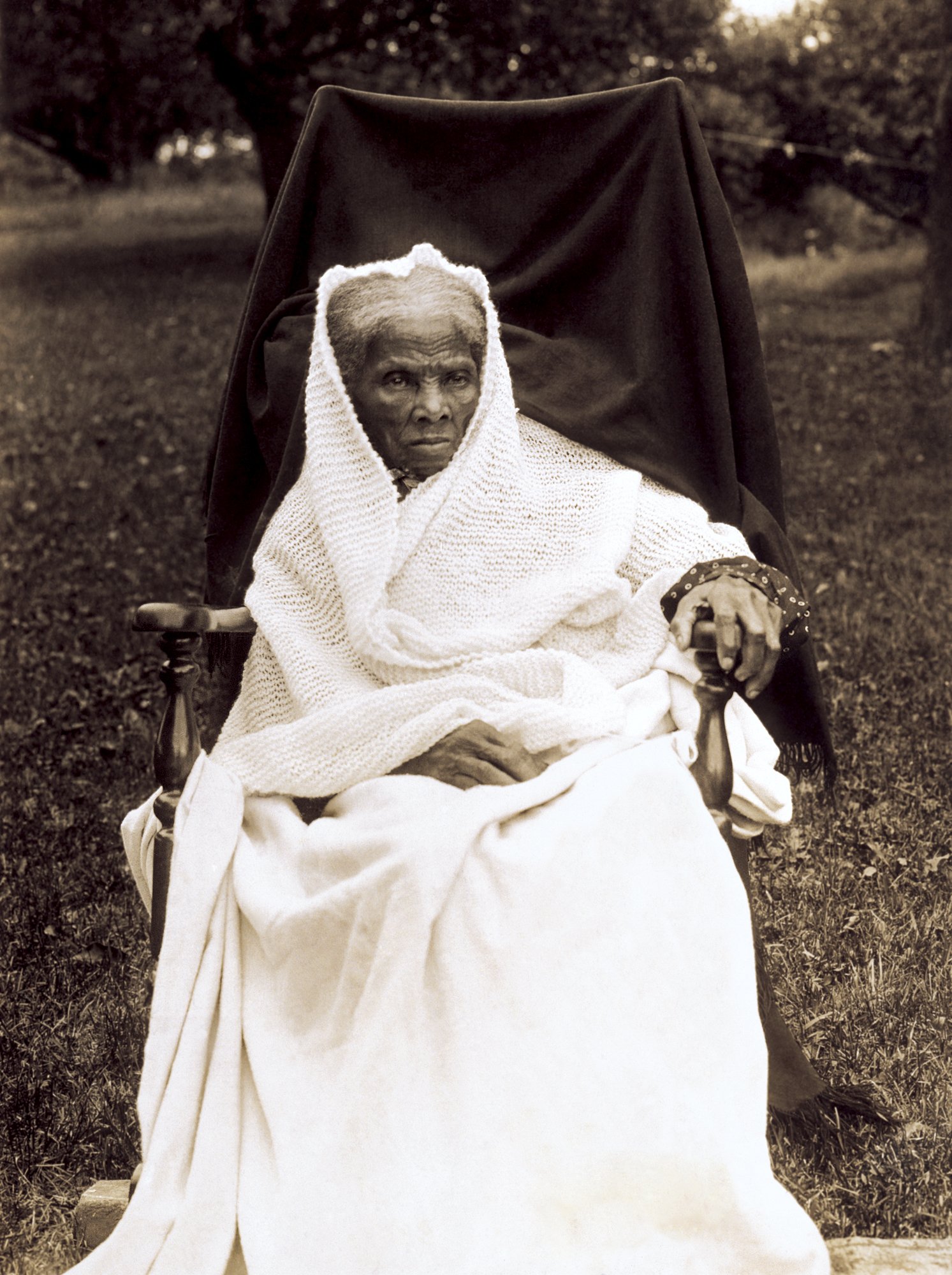 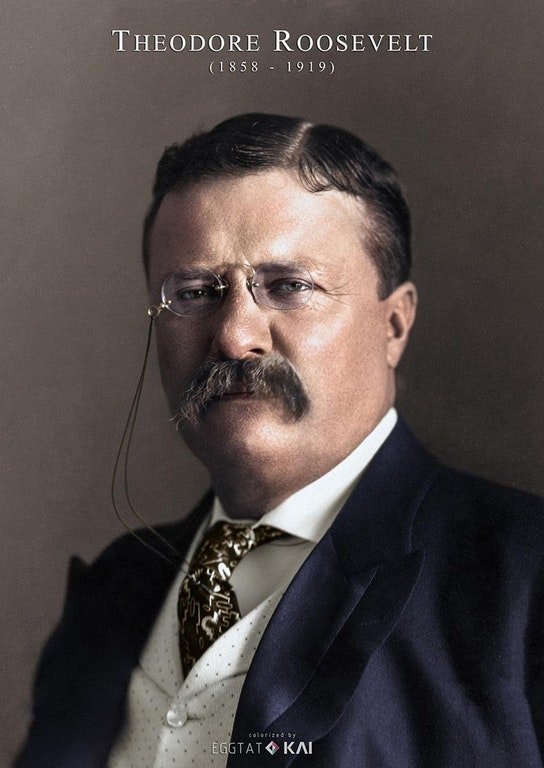 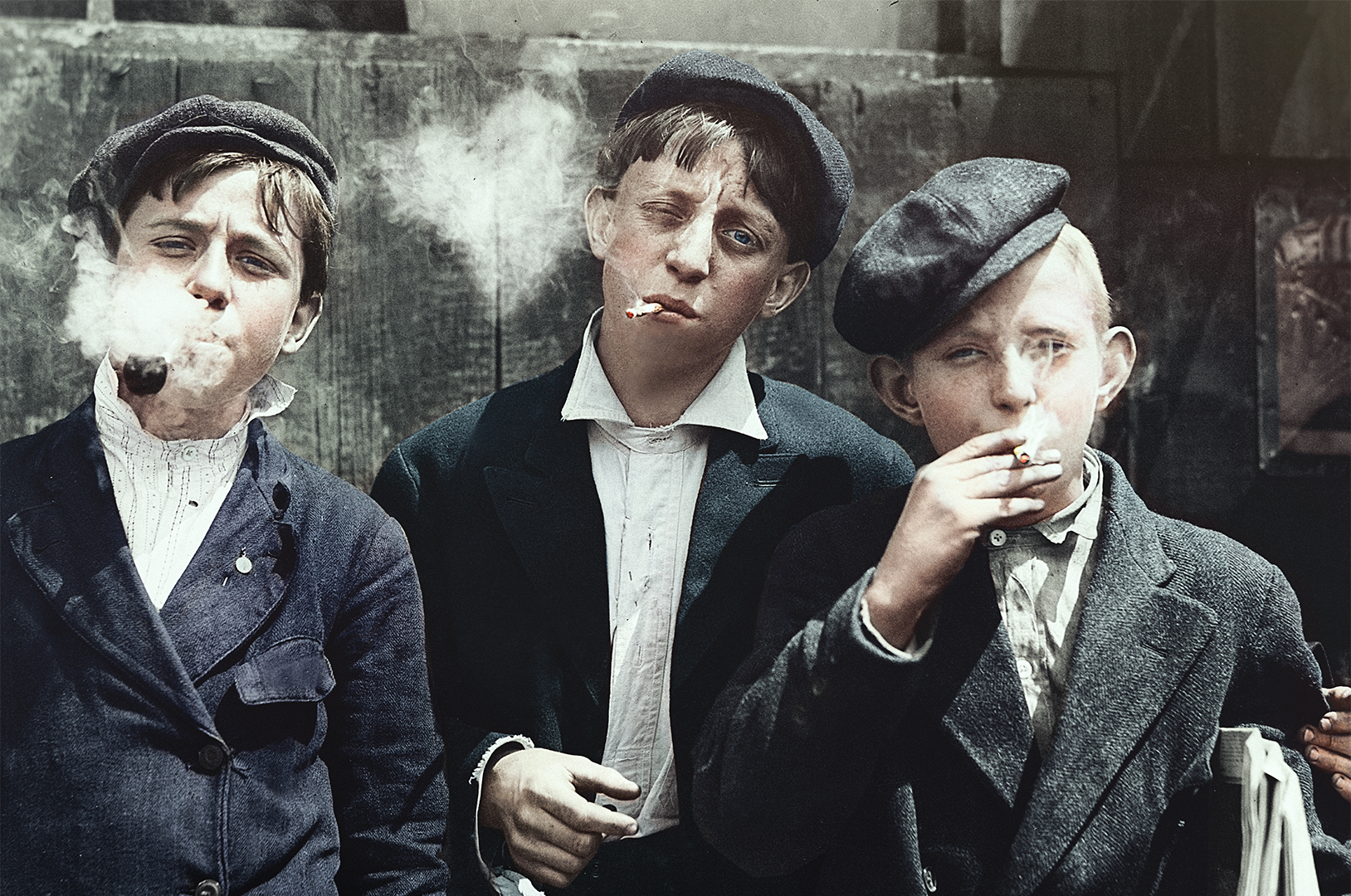 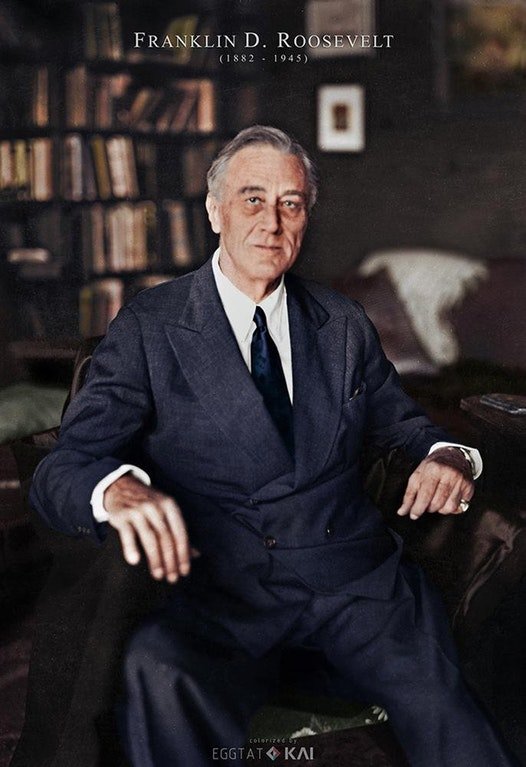 Franklin D. Roosevelt passed away the next day, just 11 weeks after into his fourth term. 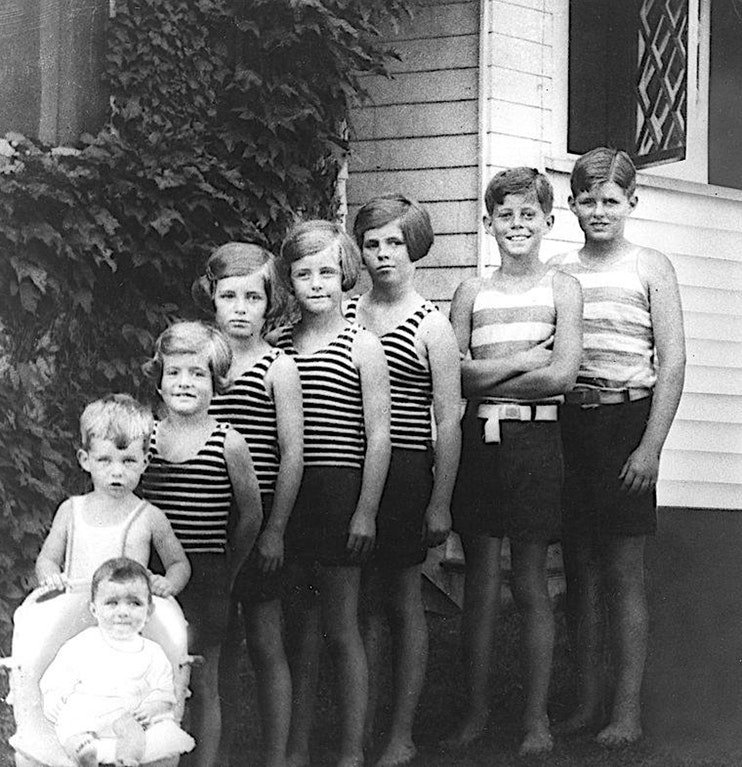 7. Helen Keller, the first deaf and blind person to earn a bachelor of arts degree, photographed sitting down in Looe, Cornwall, the UK on May 6, 1932. 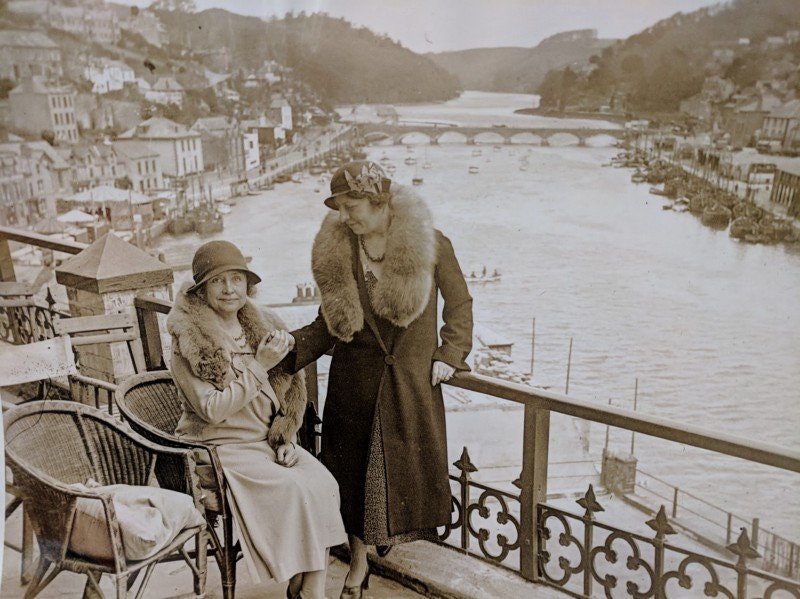 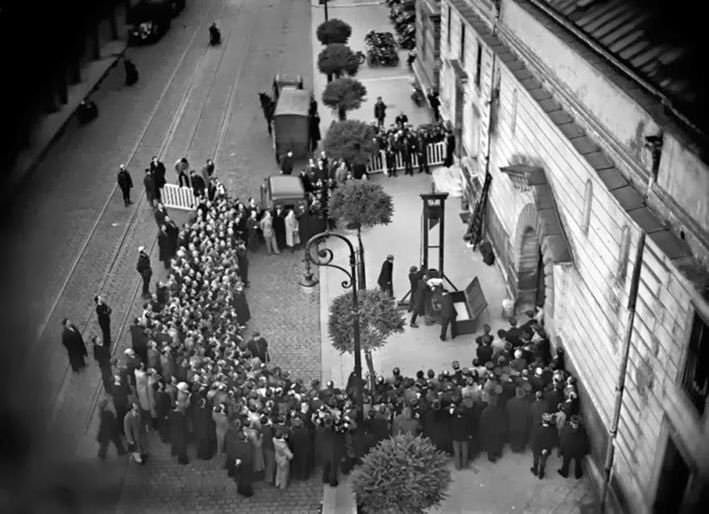 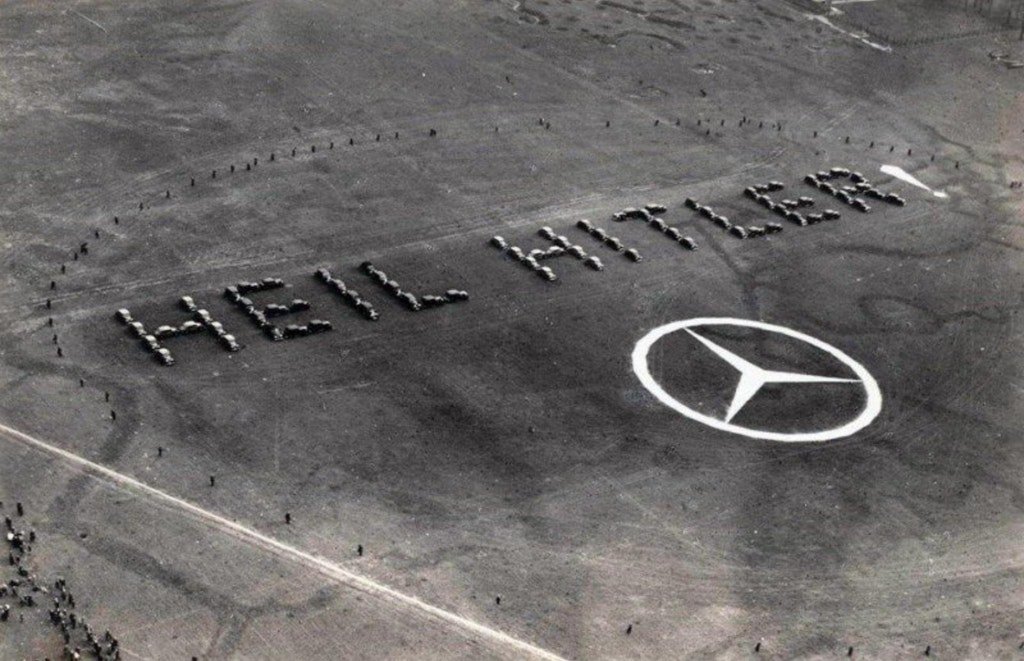 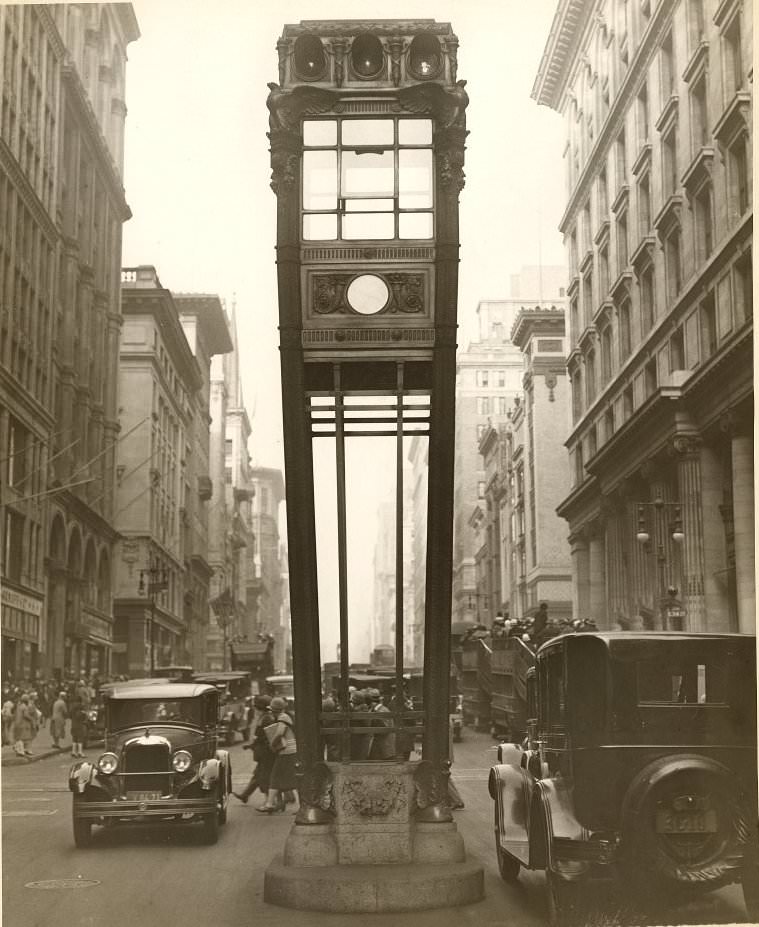