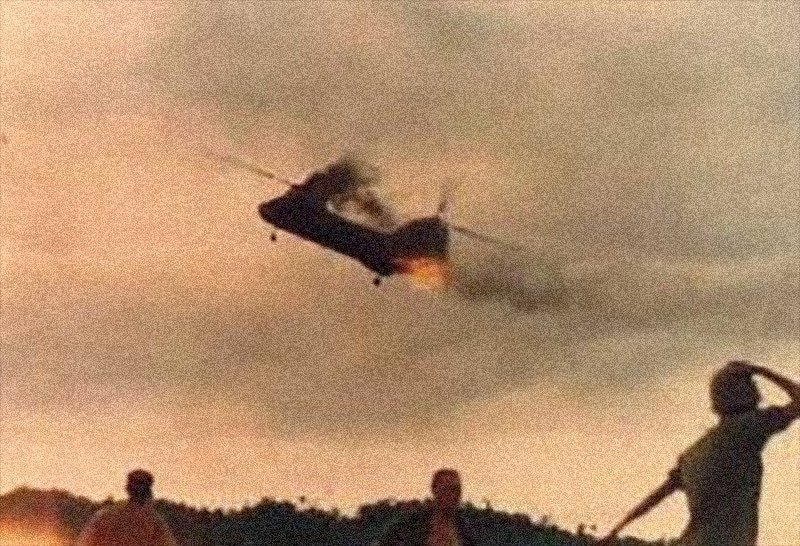 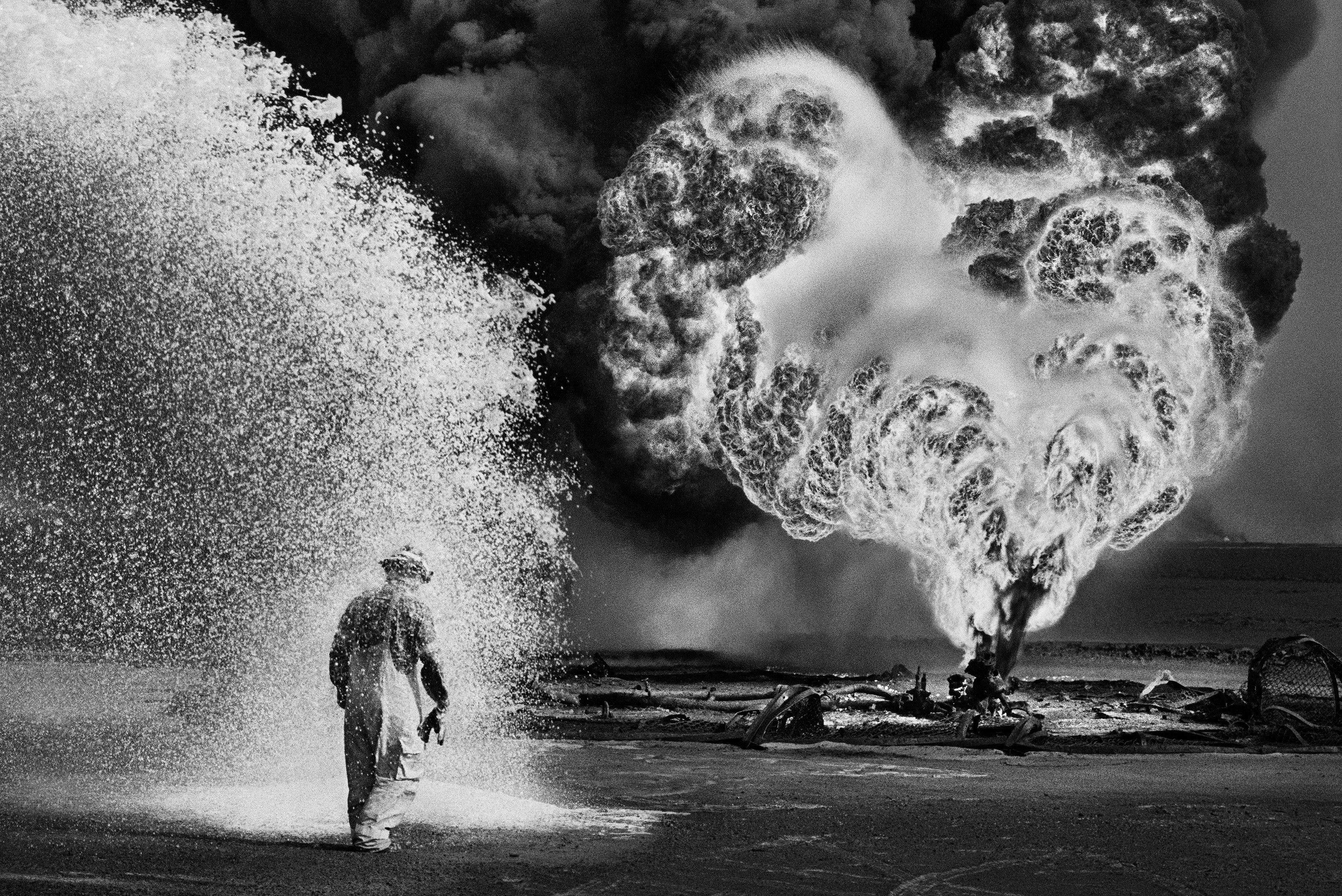 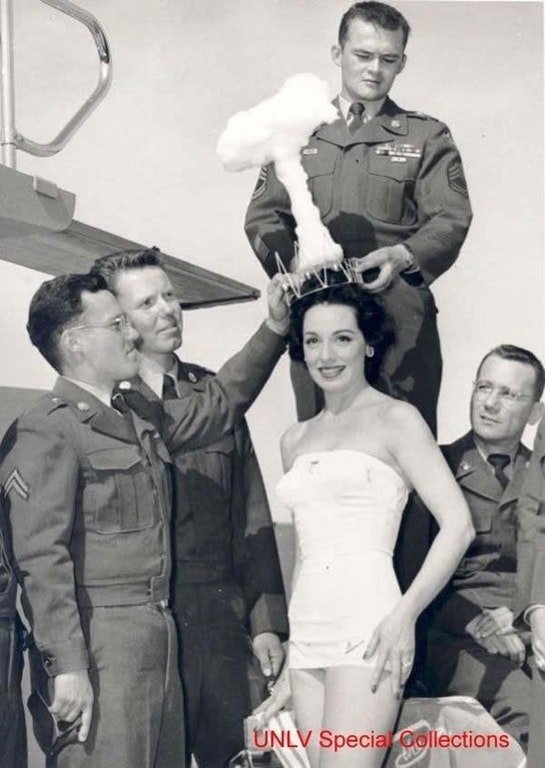 14. A French Resistance fighter rests against a barricade made of stones from the streets of Paris, August, 1944. 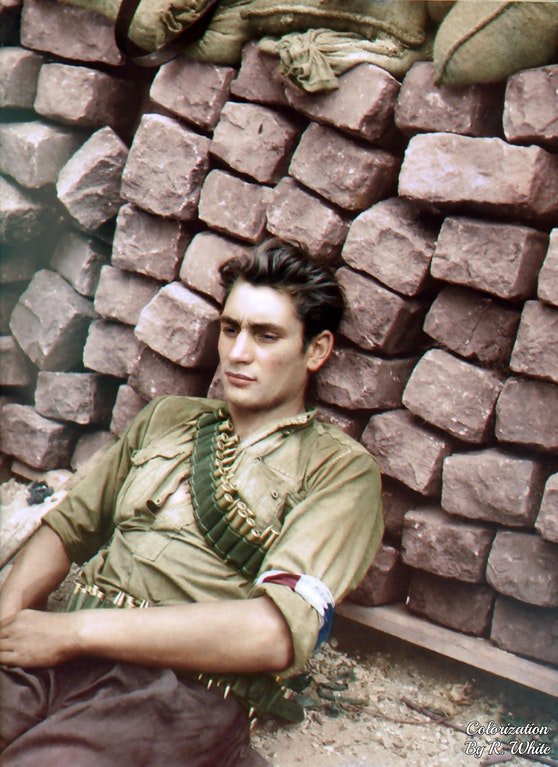 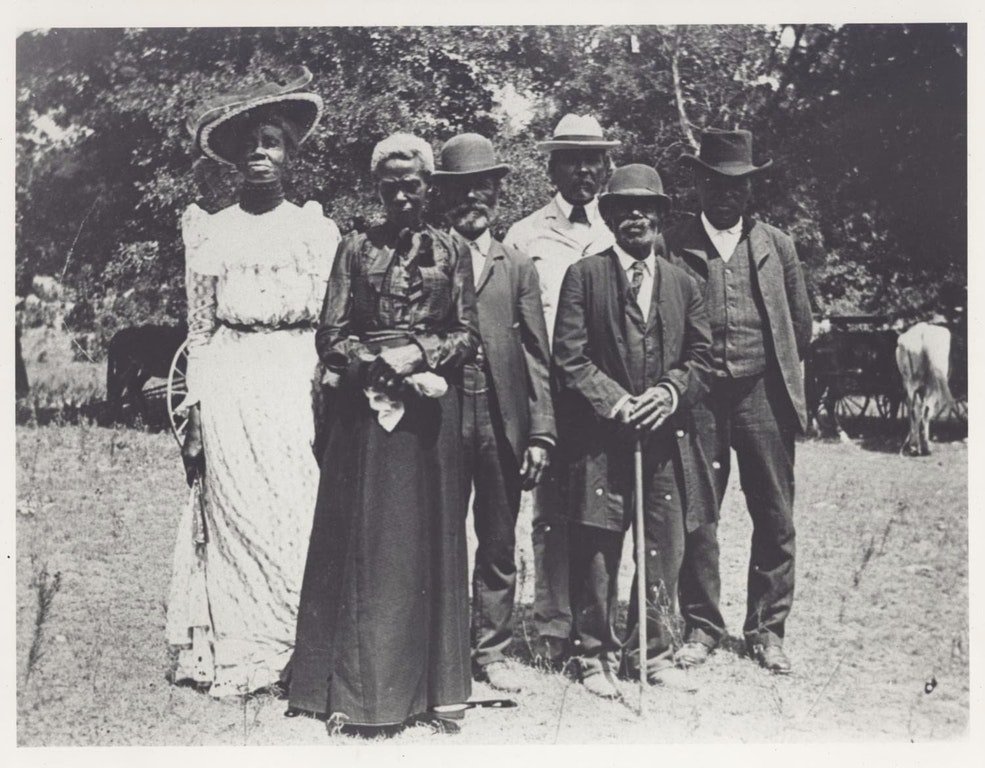 16. Werfel, a 6-year old Austrian orphan, beams with unbounded joy as he clasps a new pair of shoes, Austria, 1946. 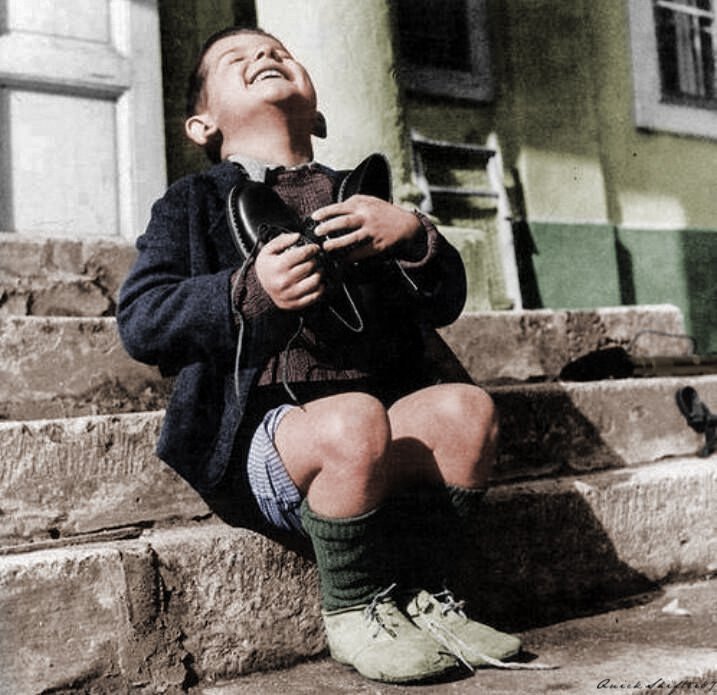 17. Bud and Temple, aged 14 and 10, bought an Indian Motorcycle with money they earned from riding on horseback adventures across the USA, c.1912. 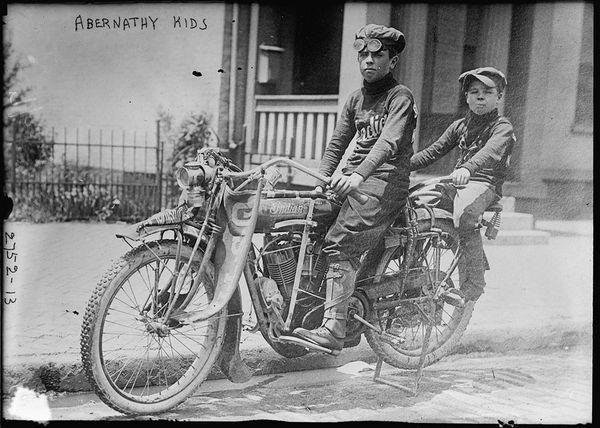 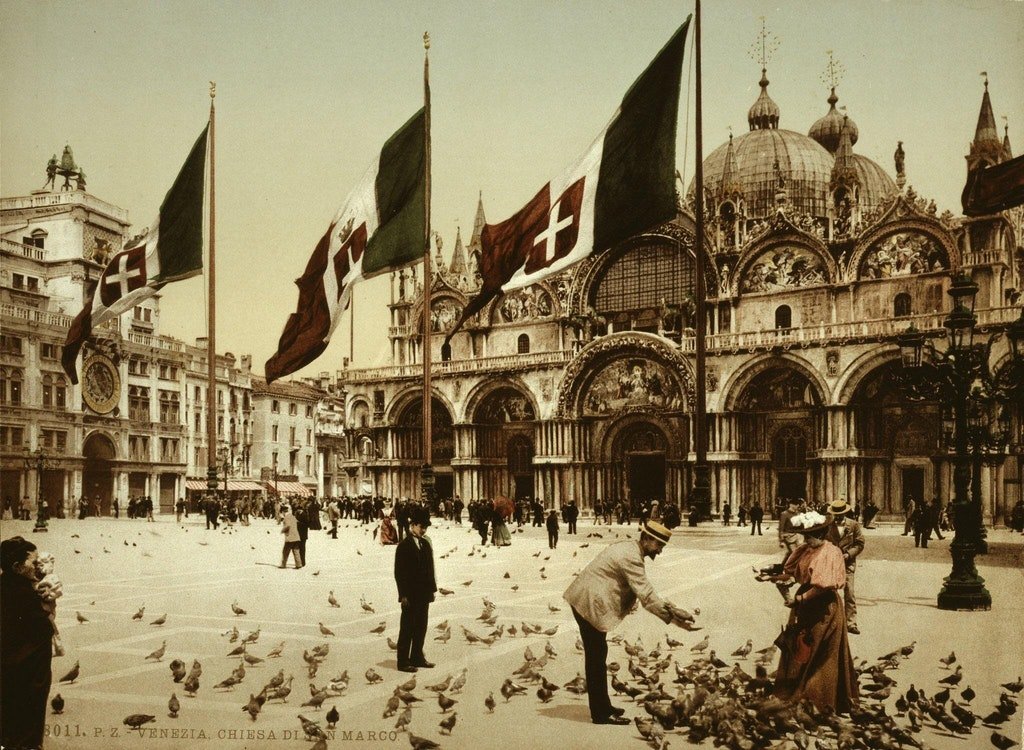 19. American Lieutenant Edwin E. Dowell with a Colt 1911 pistol and a French partisan with Sten English-made submachine gun, during a street battle in Marseilles, 1944. 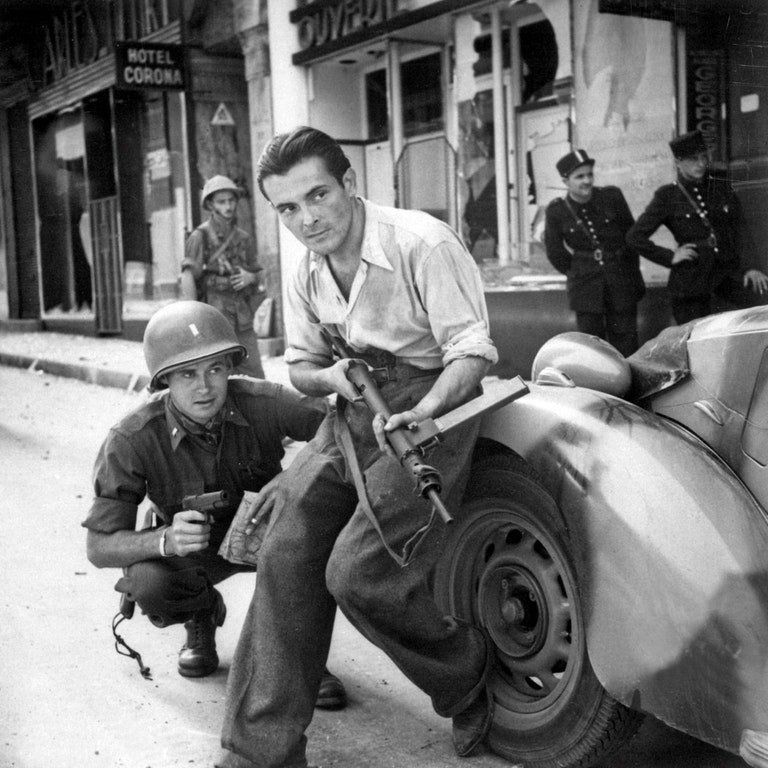 20. German soldier from the 10th Regiment of the SS Totenkopf (wearing a sheepskin coat) on guard on the roof of the Royal Castle in Krakow. 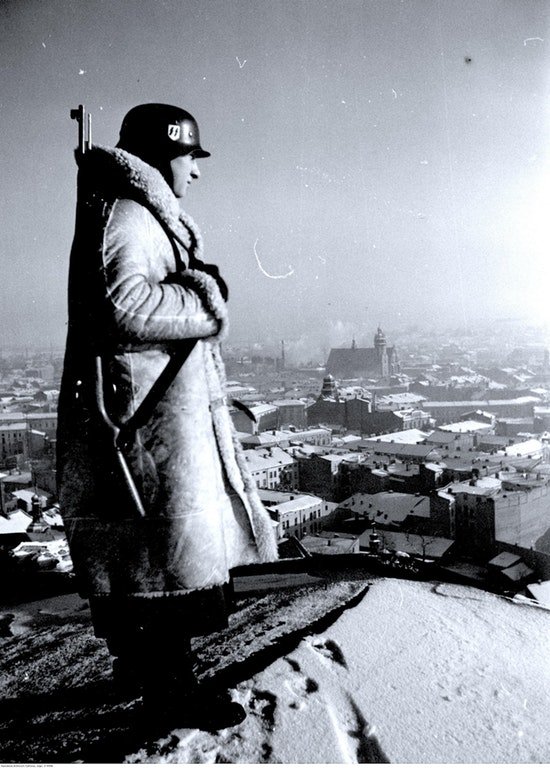