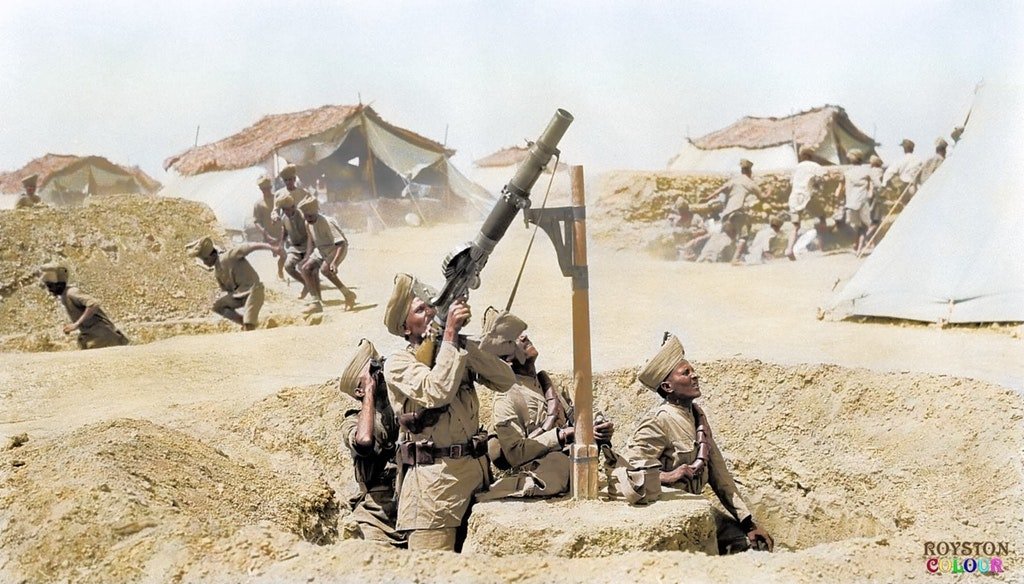 As other soldiers run for the cover of slit trenches, an Indian Lewis gun team engage an enemy aircraft.

2. The last living thylacine in captivity yawns at the Hobart Zoo, Tasmania, 1933. 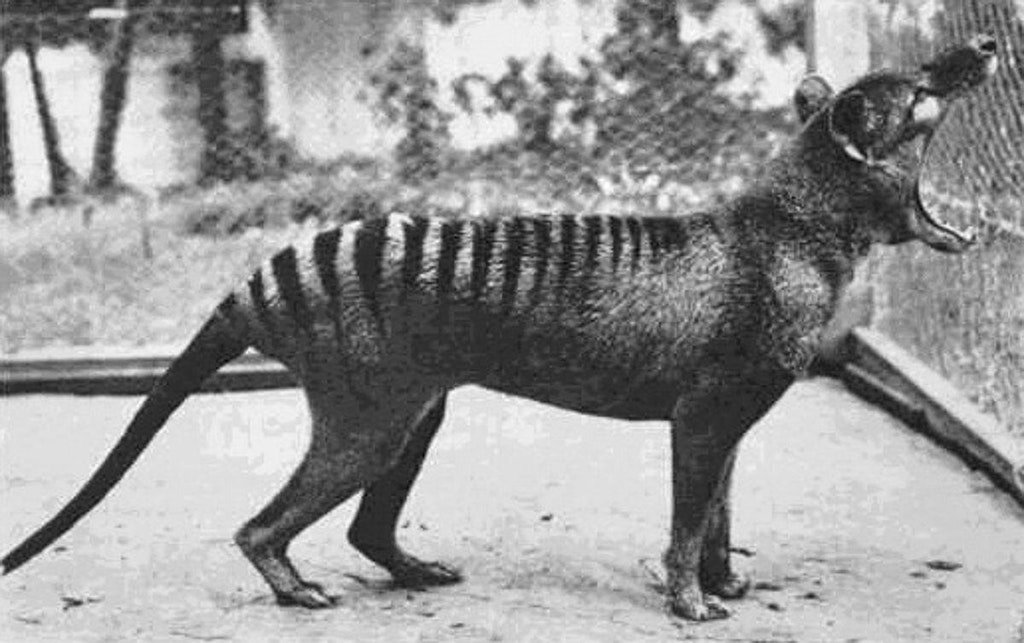 3. The lottery used by the Selective Service to determine who would be drafted for Vietnam, United States, 1969. 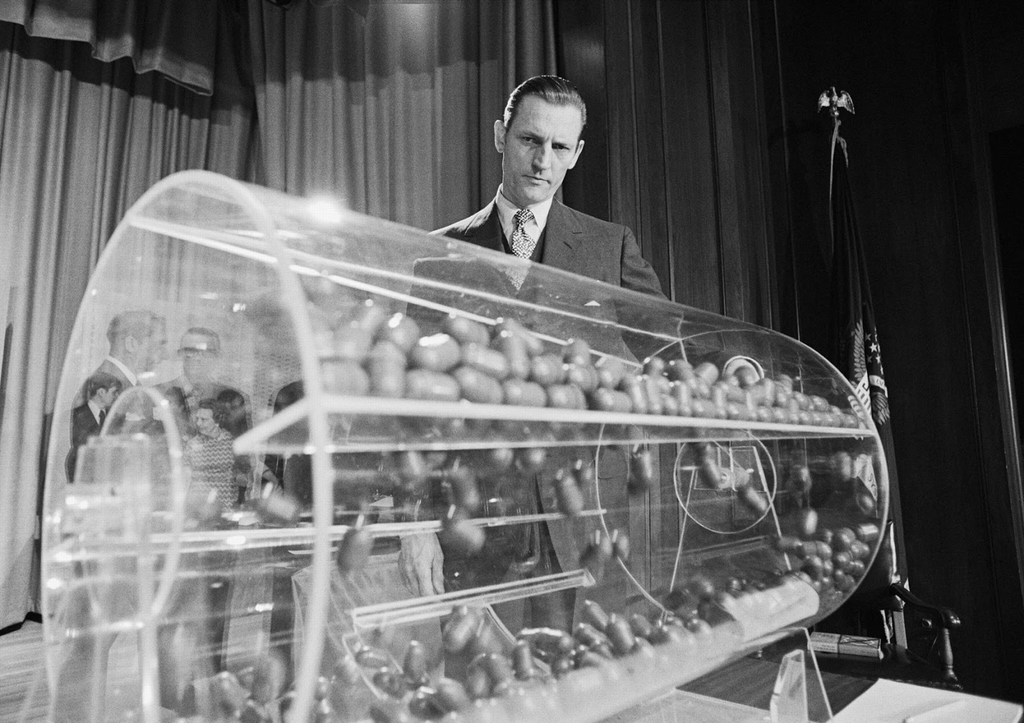 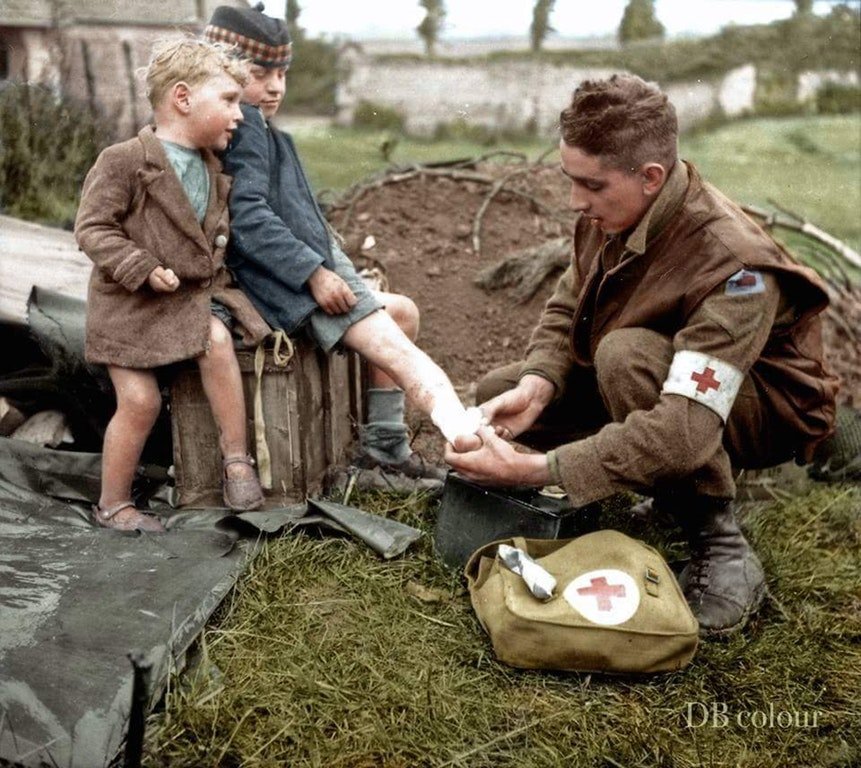 Lance-Corporal W.J. Curtis bandages the burnt leg of a French boy whose brother looks on, Boissons, Normandy in France, June 19, 1944. 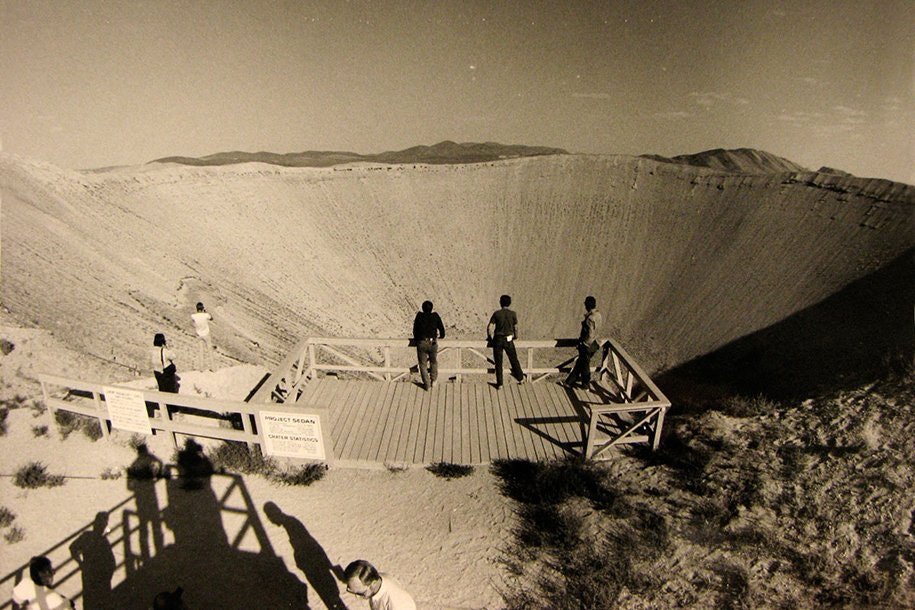 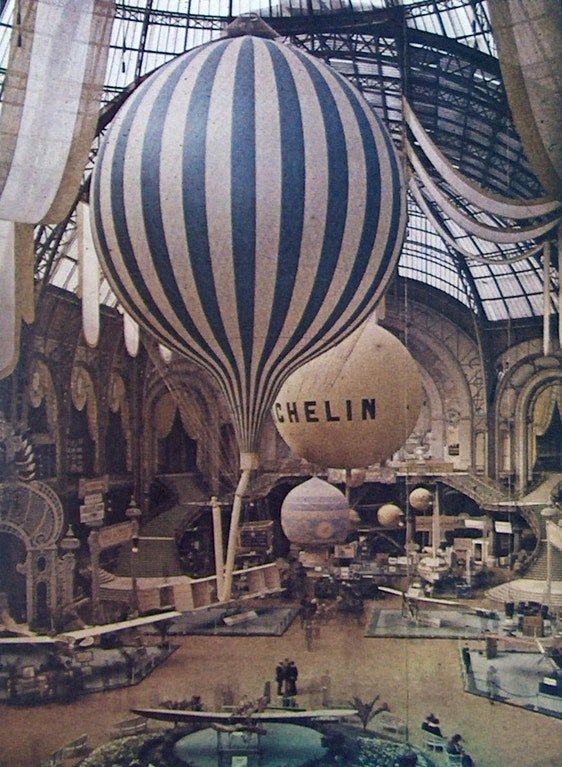 7. German soldiers salute their officers at a Parisian cafe on Bastille Day, July 1940. 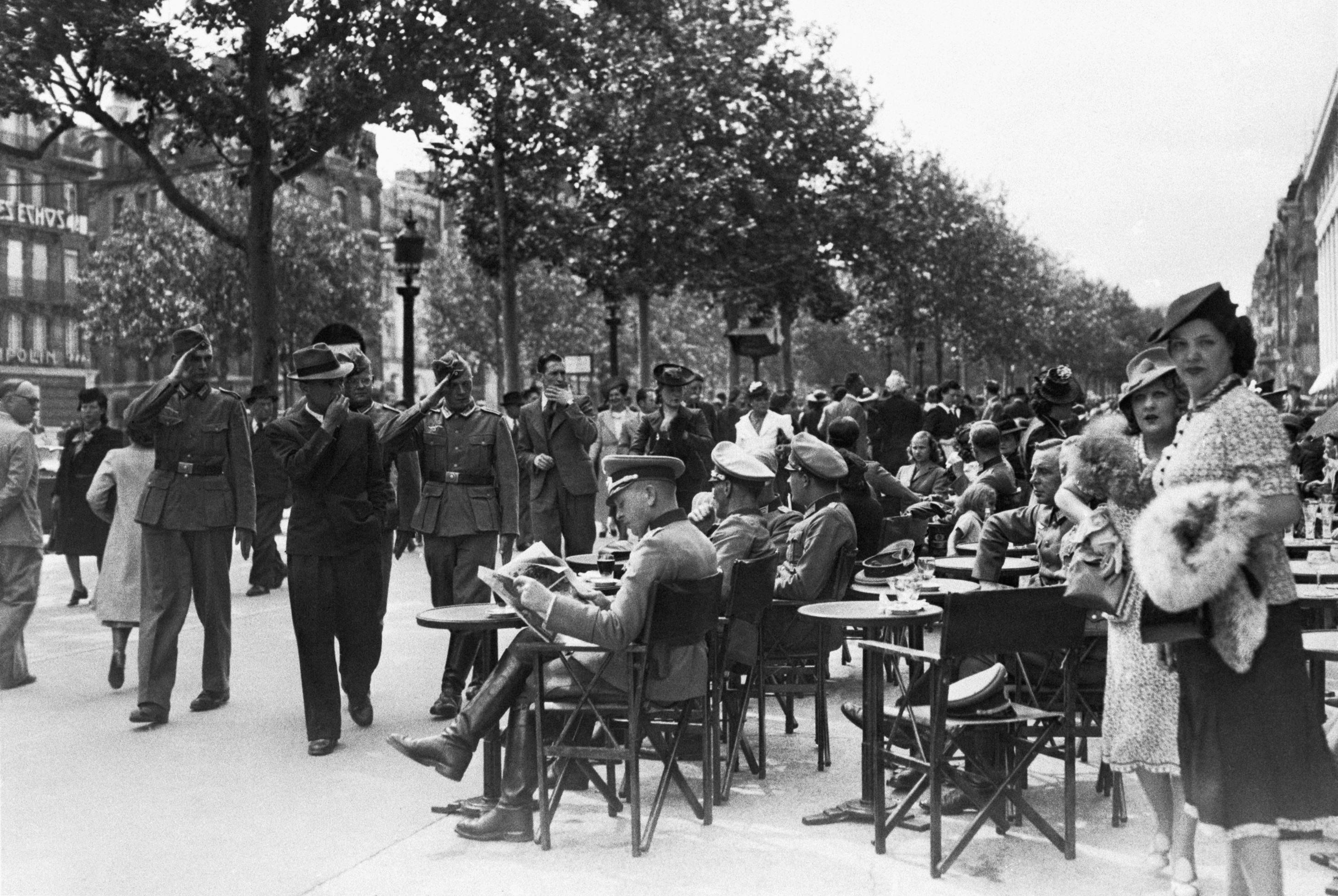 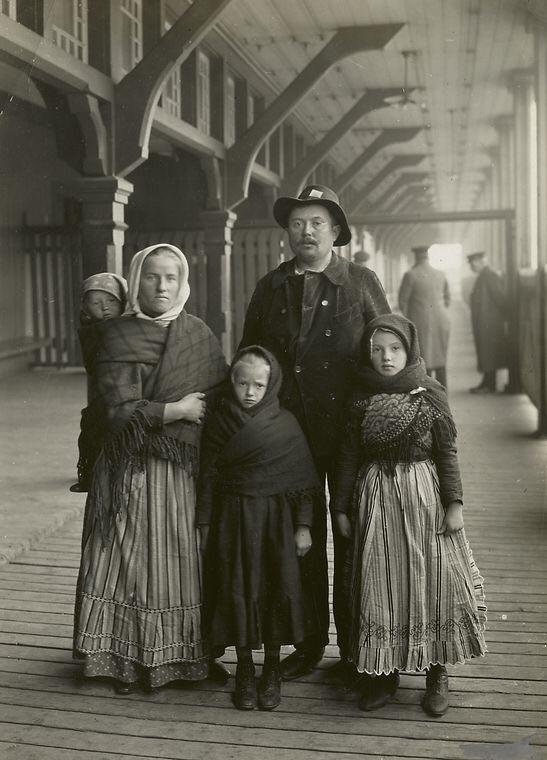 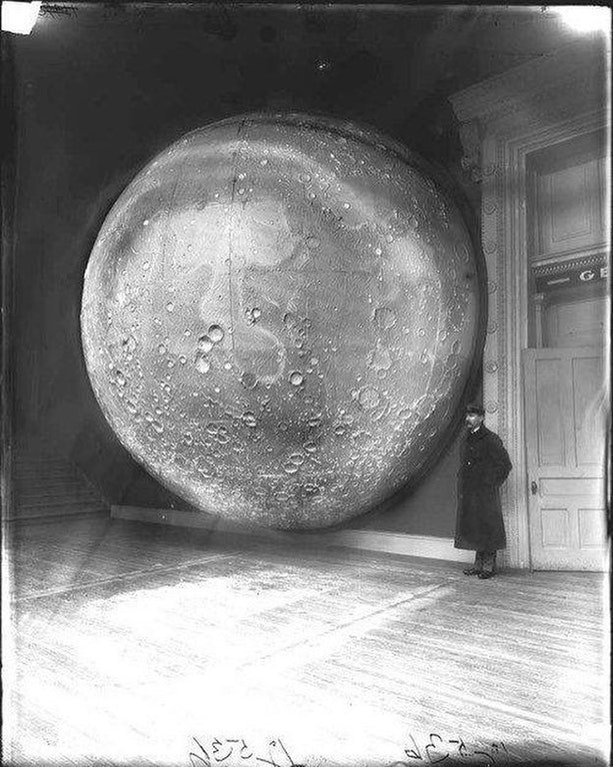 10. This photo depicts an “Enigma” machine used in the communications room of a German troop train. 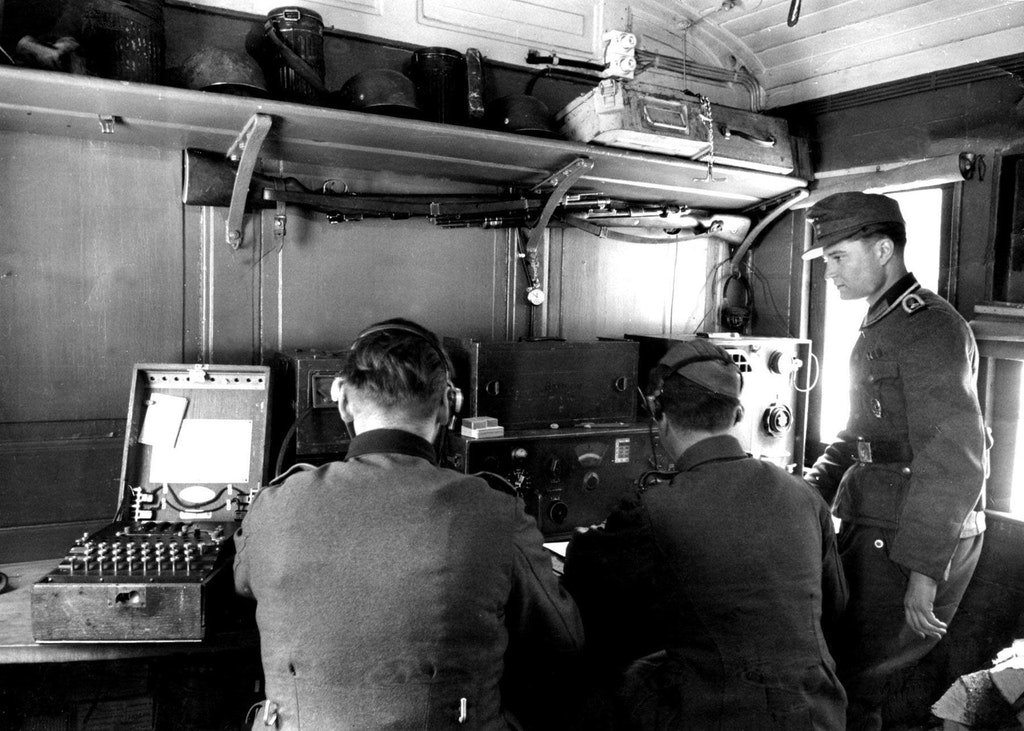