1. Ruby Bridges, the first African-American to attend a white elementary school in the deep South, 1960. 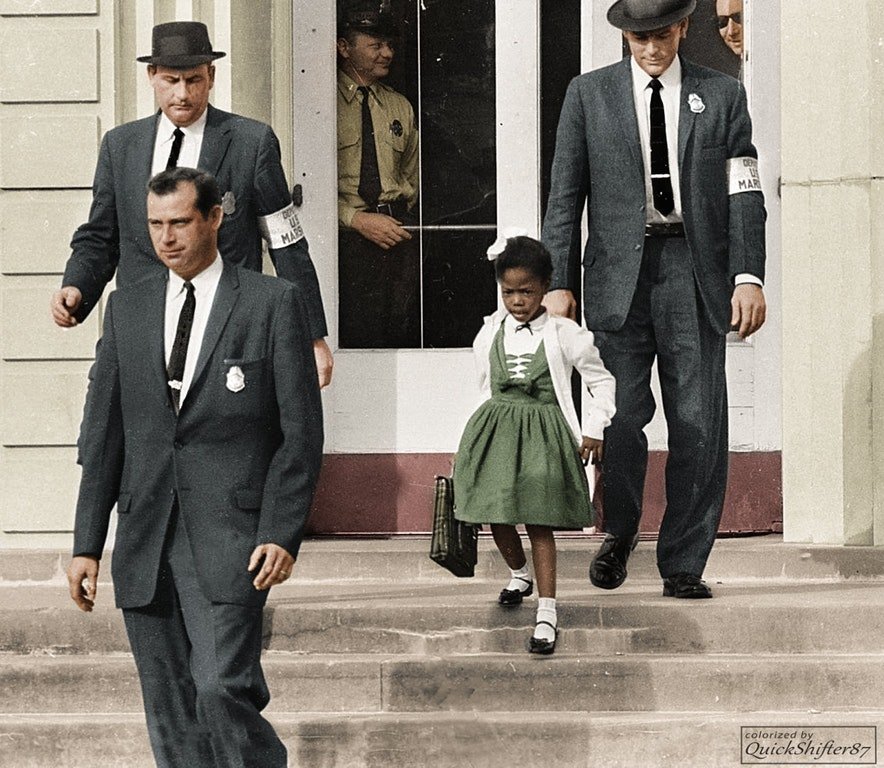 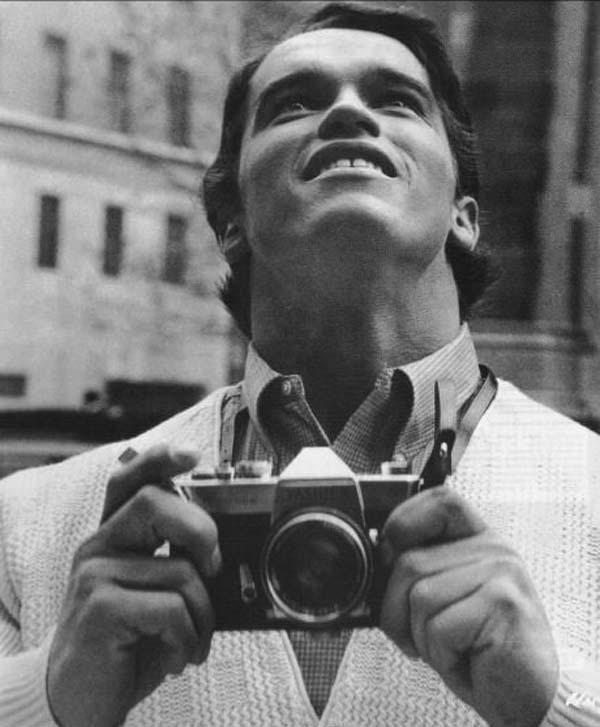 3. A pile of bison bones along the railroad tracks in Saskatoon, Saskatchewan, 1890.

They were on their way to England to be ground and used for fine bone China. 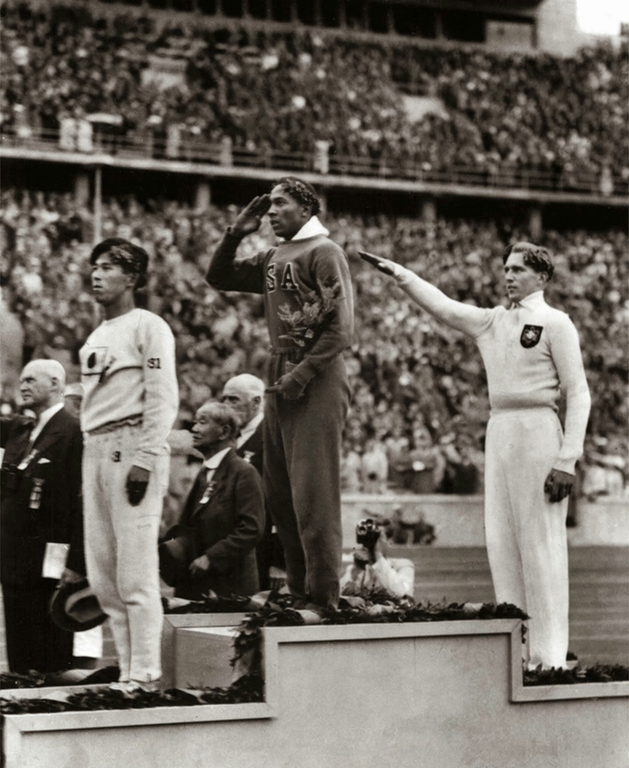 5. On his last day in office, President Gerald Ford gives a kiss to First Lady Betty Ford in the Oval Office, 1977. 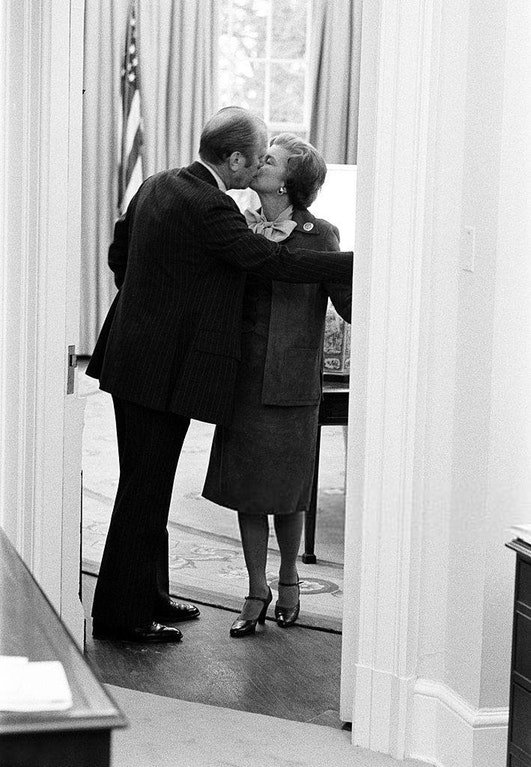 6. An amazed Boris Yeltsin doing his unscheduled visit to a Randall’s supermarket in Houston, Texas, 1990. 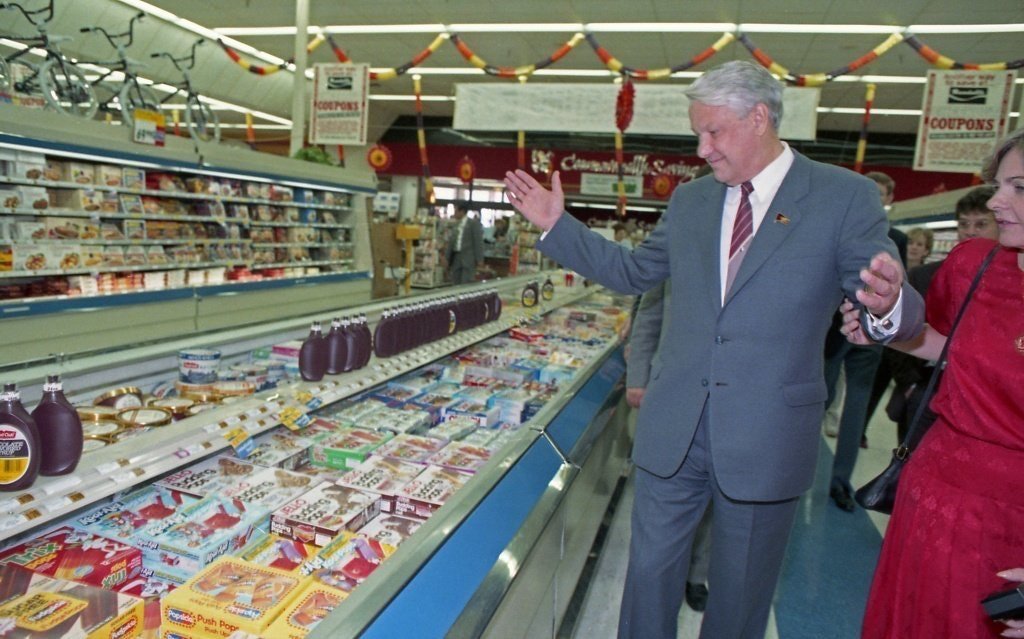 7. A war veteran sells matches on the street, in Canterbury, Kent. England, Circa. 1930. 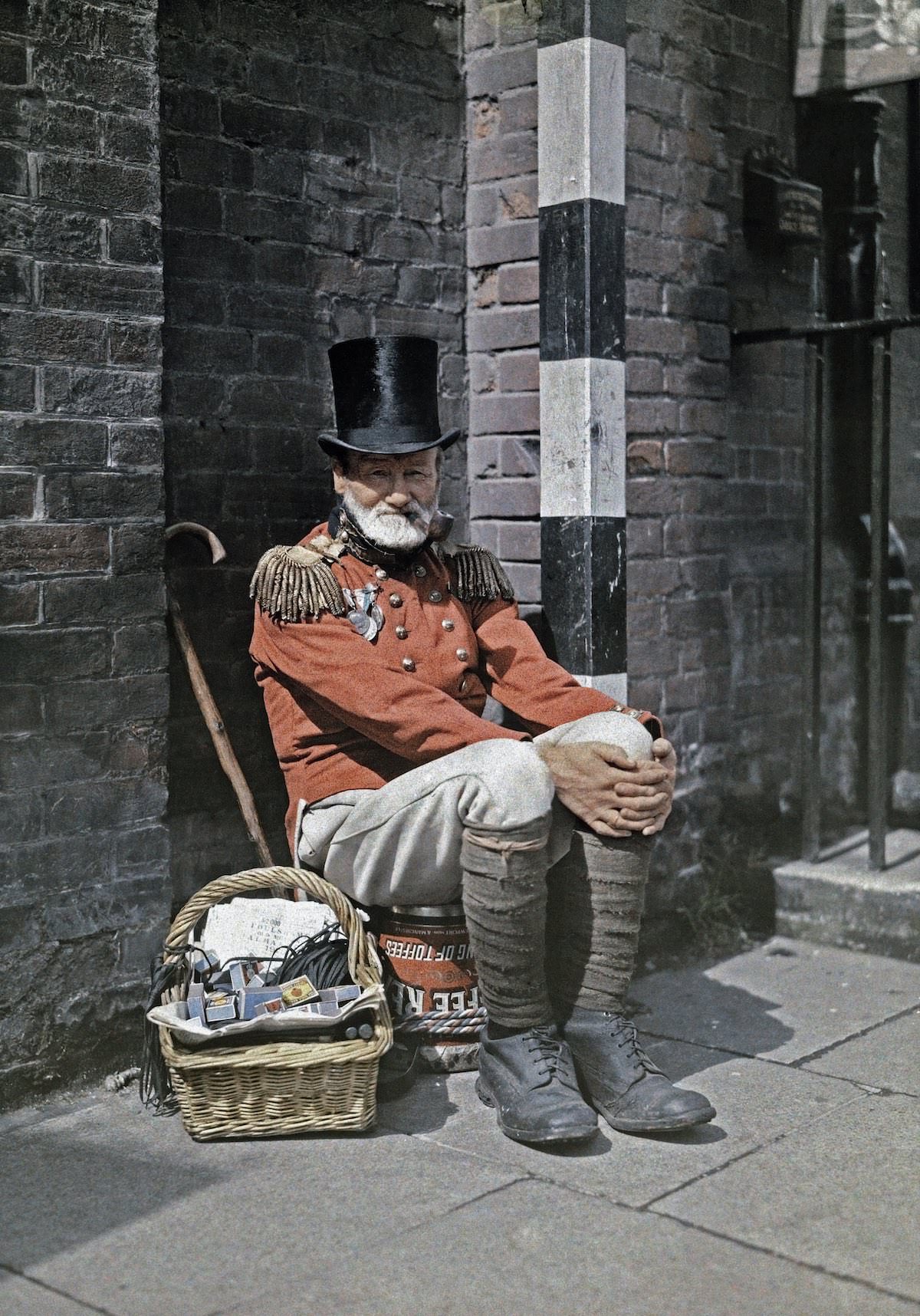 8. Applause and salutes for Hitler after Germany successfully annexed Austria in 1938. 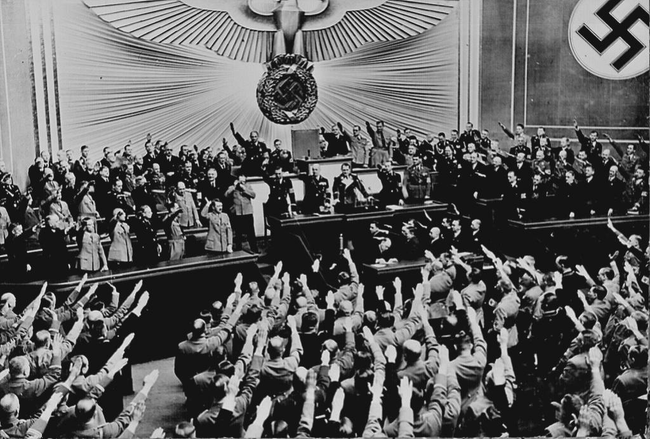 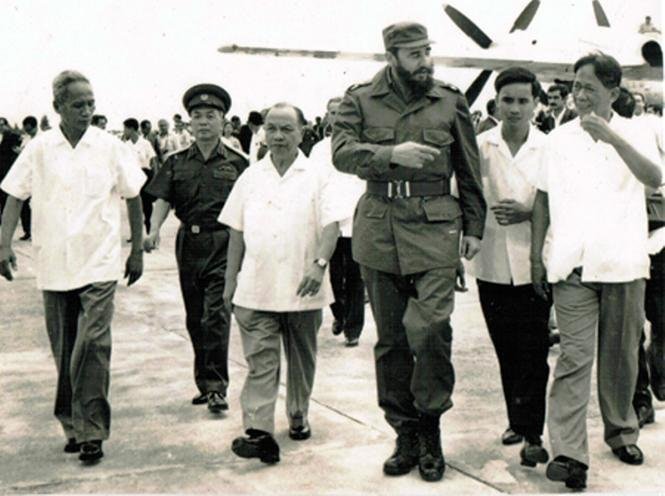 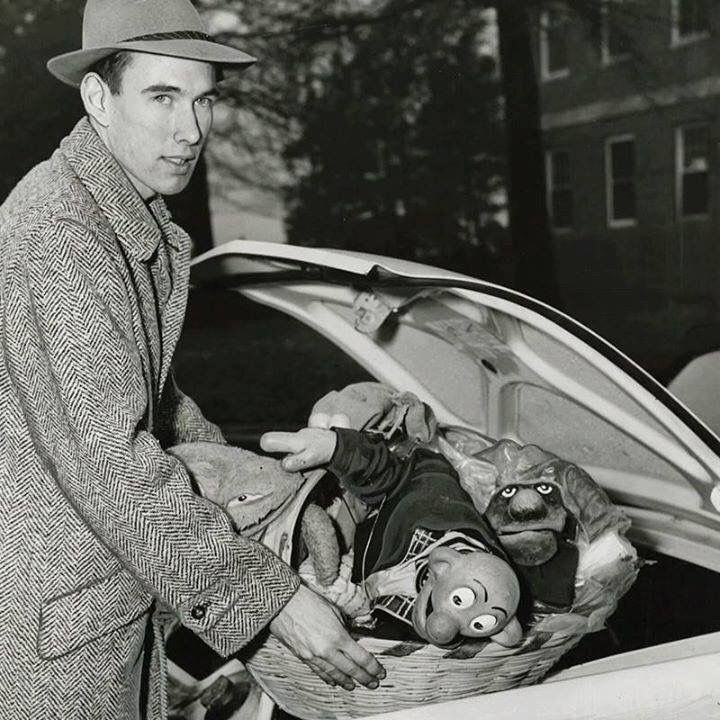