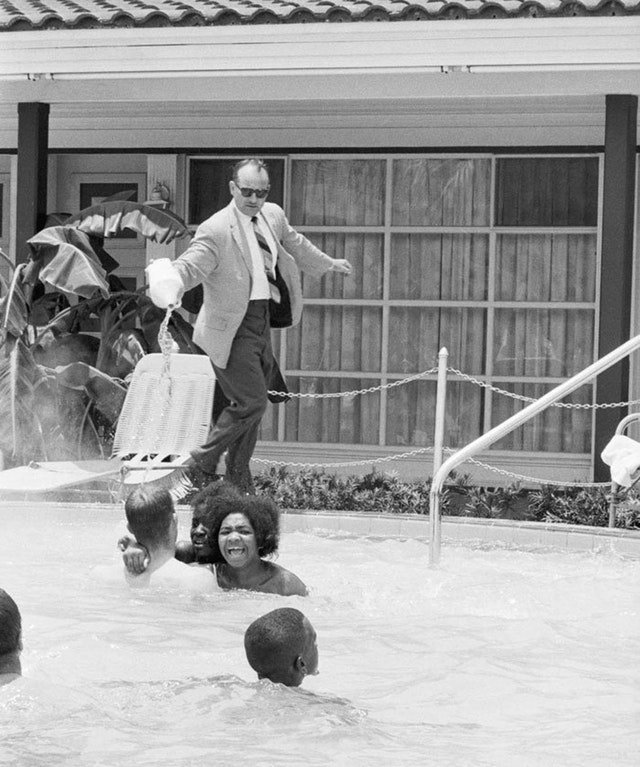 2. Girls making petrol bombs during the Battle of the Bogside, Ireland, 1969. 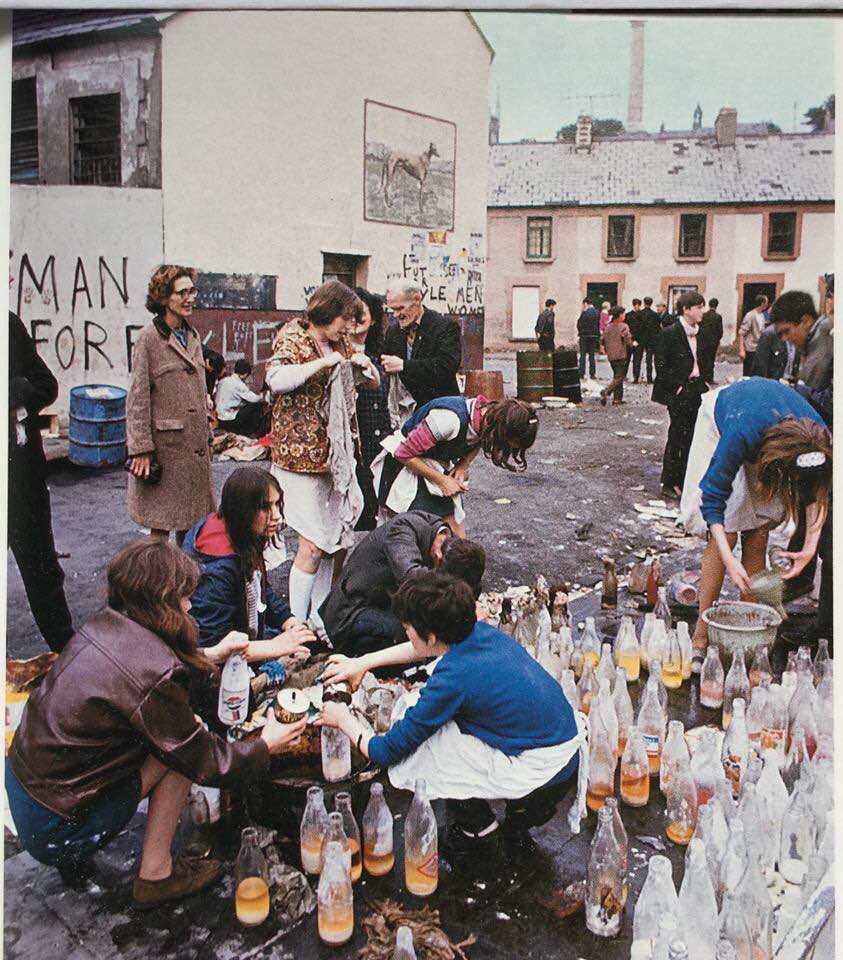 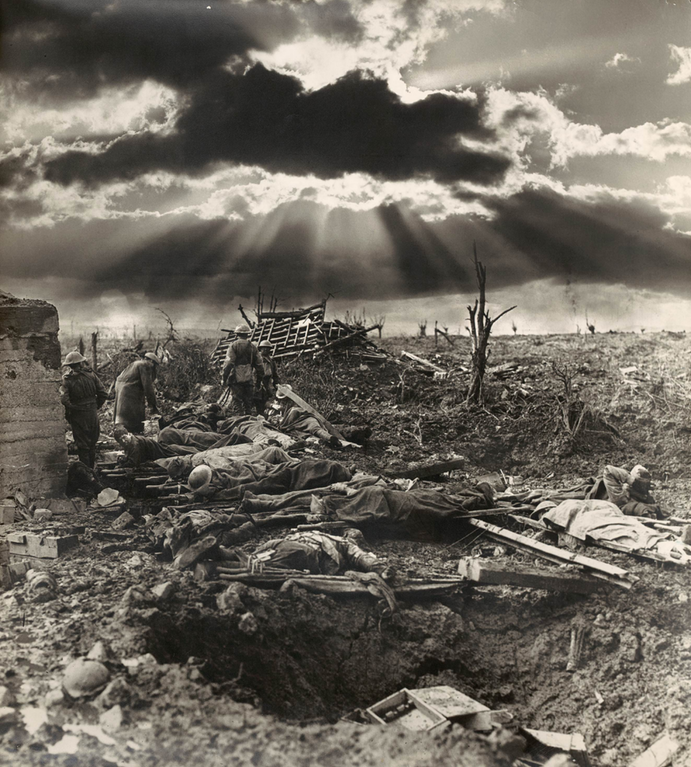 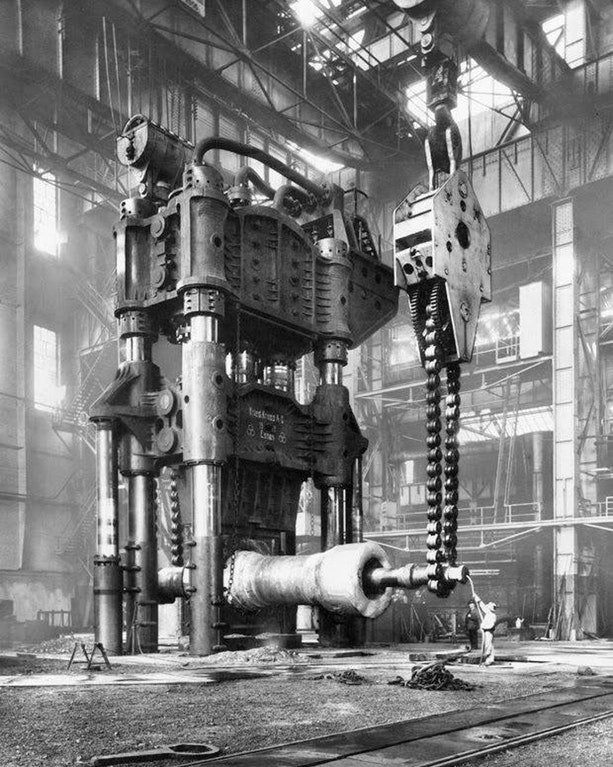 5. The shortest, tallest, and fattest men of Europe drinking and playing cards together, 1913. 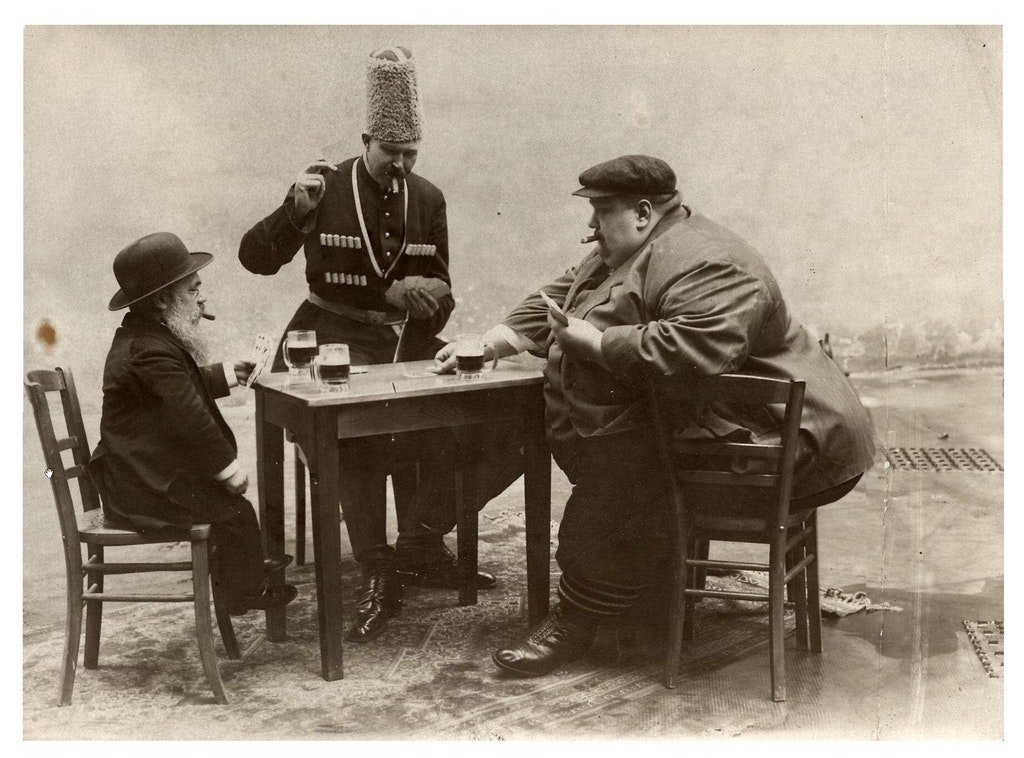 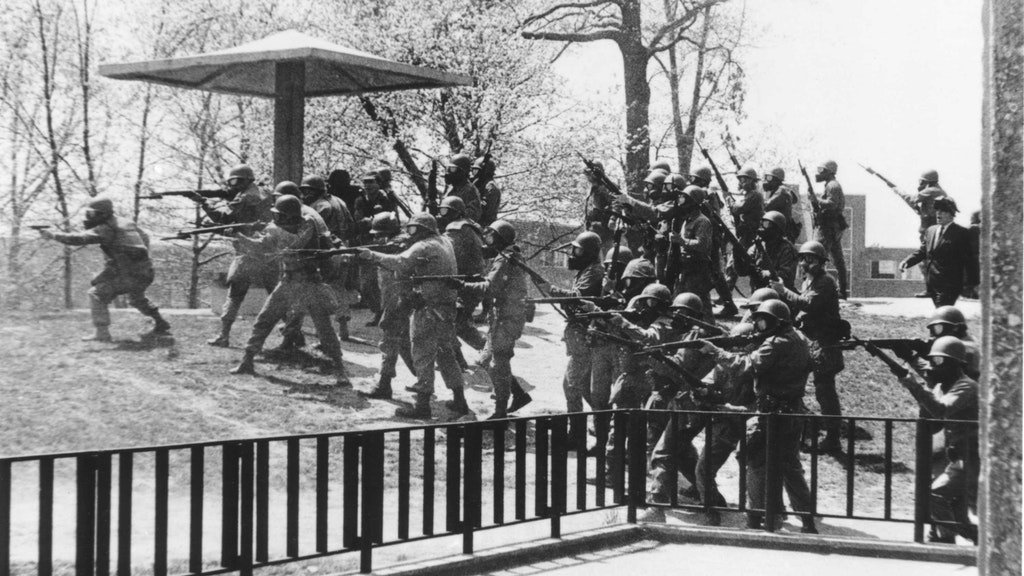 7. The announcing of the Armistice on Nov. 11th, 1918, was the occasion for a monster celebration in Philadelphia, Pennsylvania. 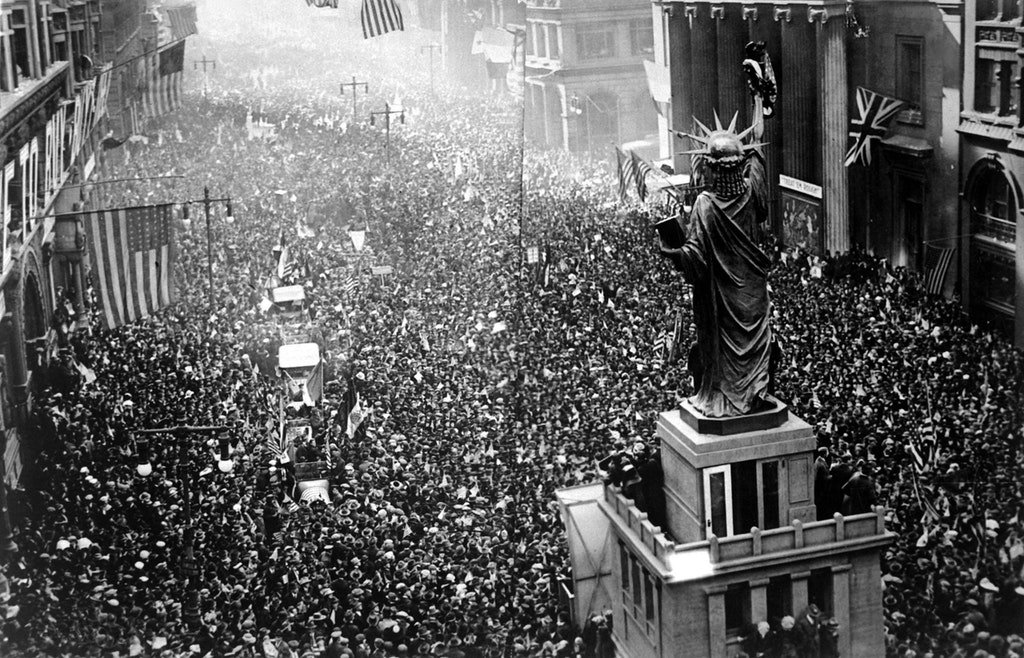 8. A table settings display in the young brides and wives department at Tiffany’s, New York, 1958. 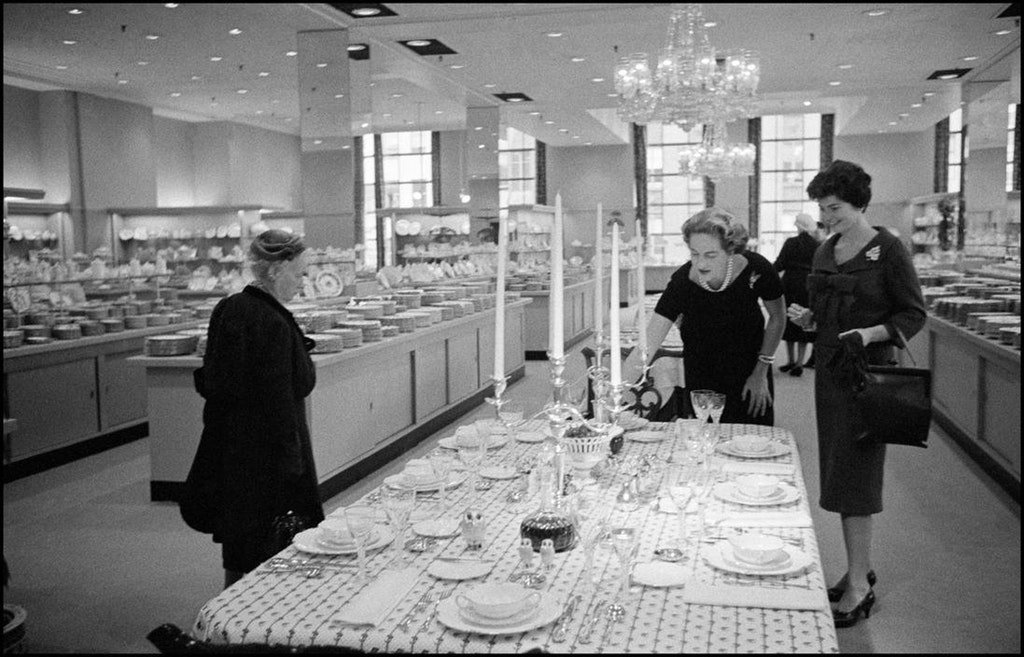 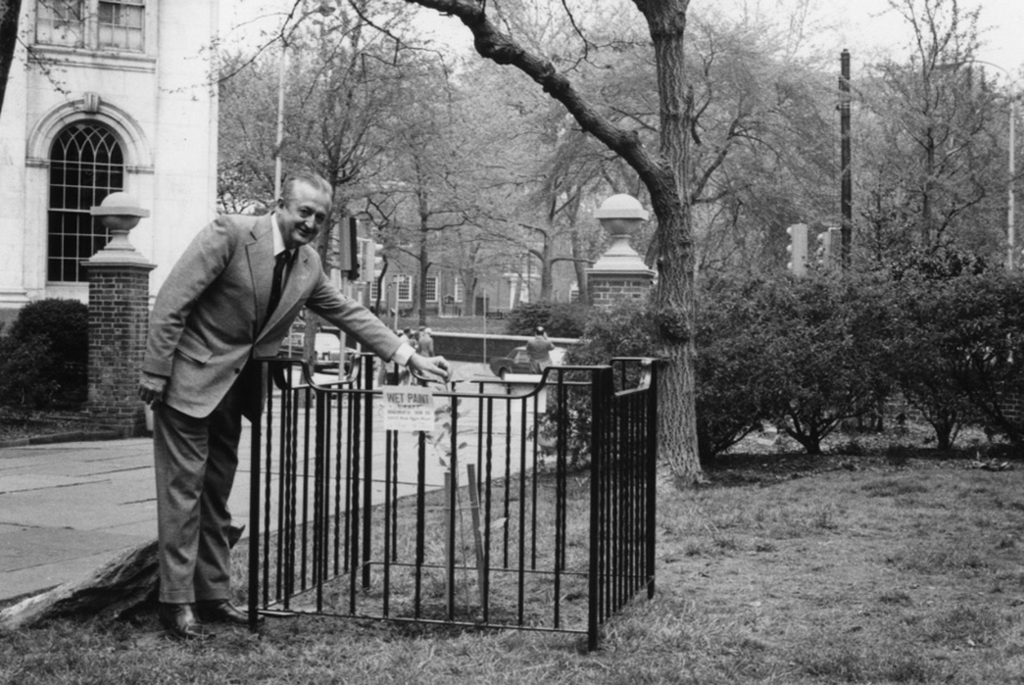 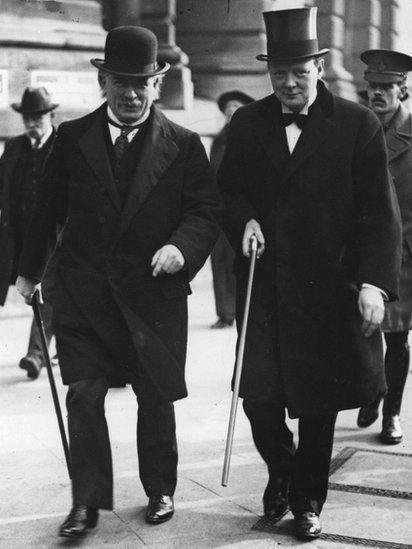