1. Fidel Castro laughing at a newspaper headline while visiting New York in 1959. 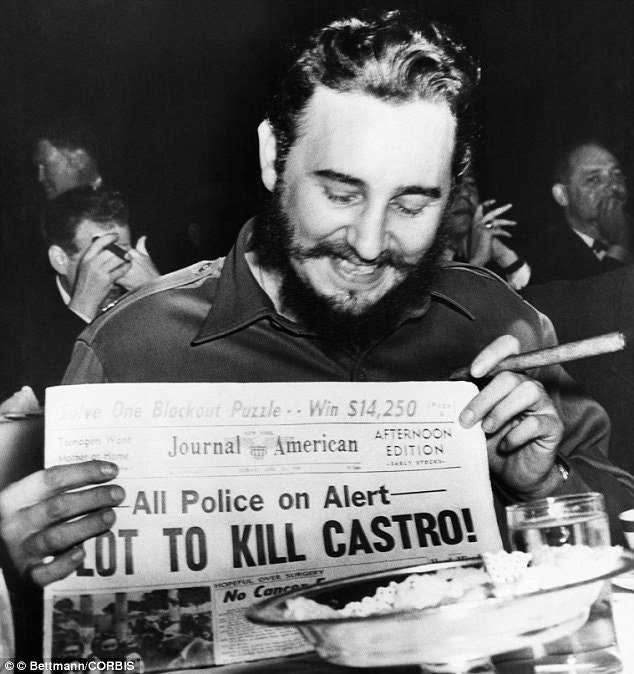 2. An old Italian woman shows her gratitude to one of the American soldiers following the liberation of Italy, 1945. 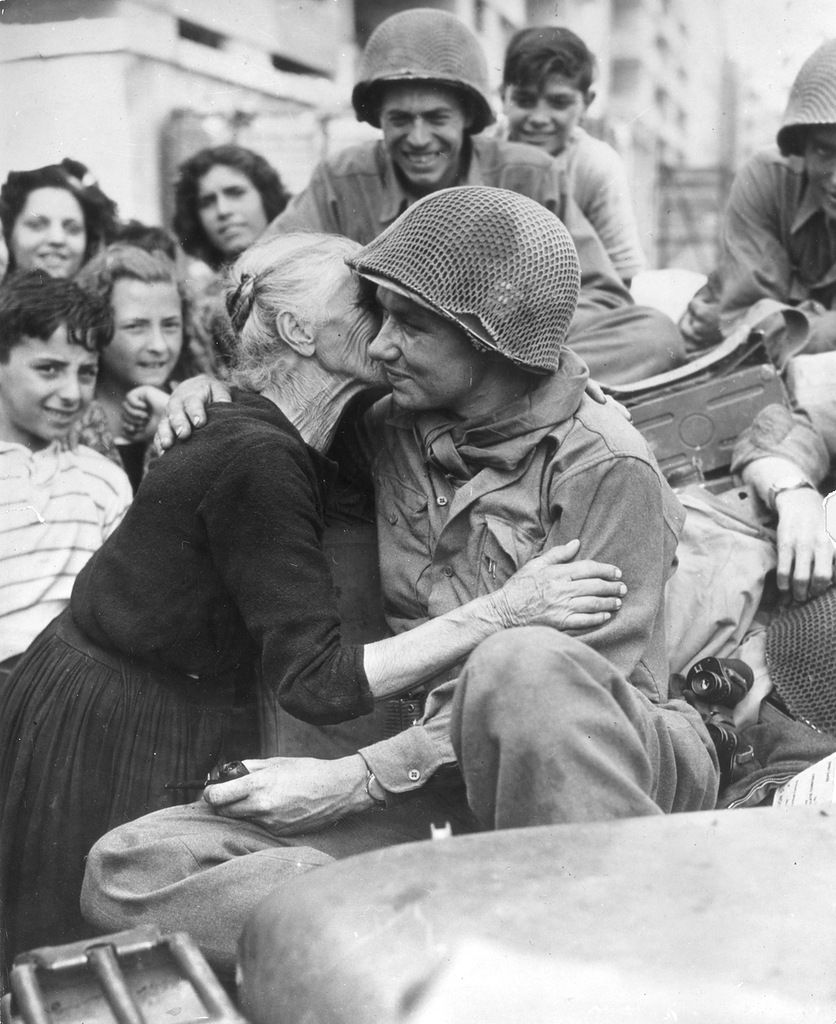 3. Young Benito Mussolini’s Mugshot, arrested by Swiss Police because he did not have any ID, Bern, June 19th, 1903. 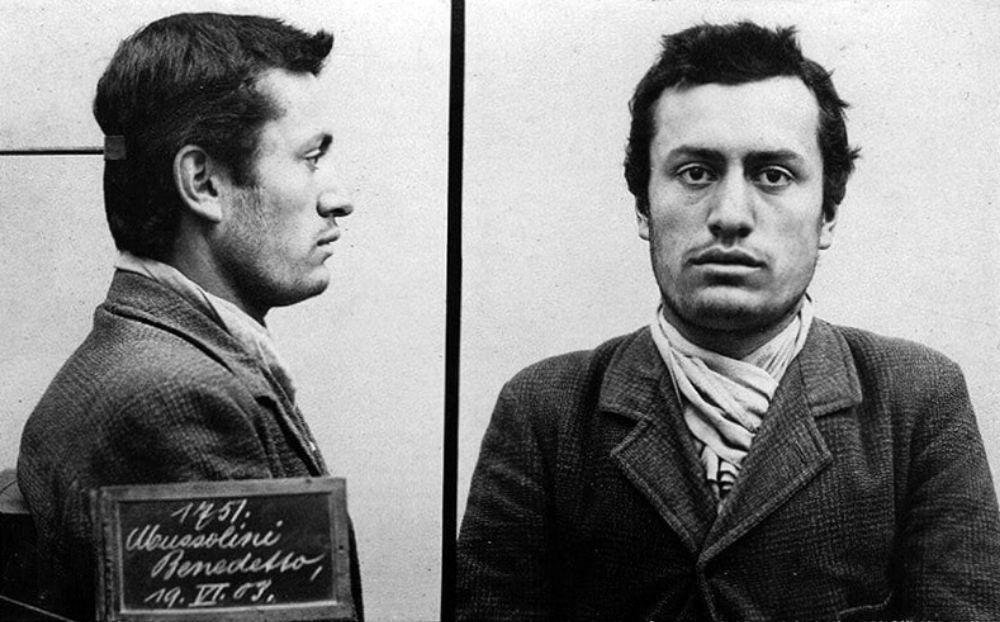 4. Himmler looks at a Soviet prisoner during a visit to Shirokaya Street Concentration Camp in Minsk, Belarus, August, 1941. 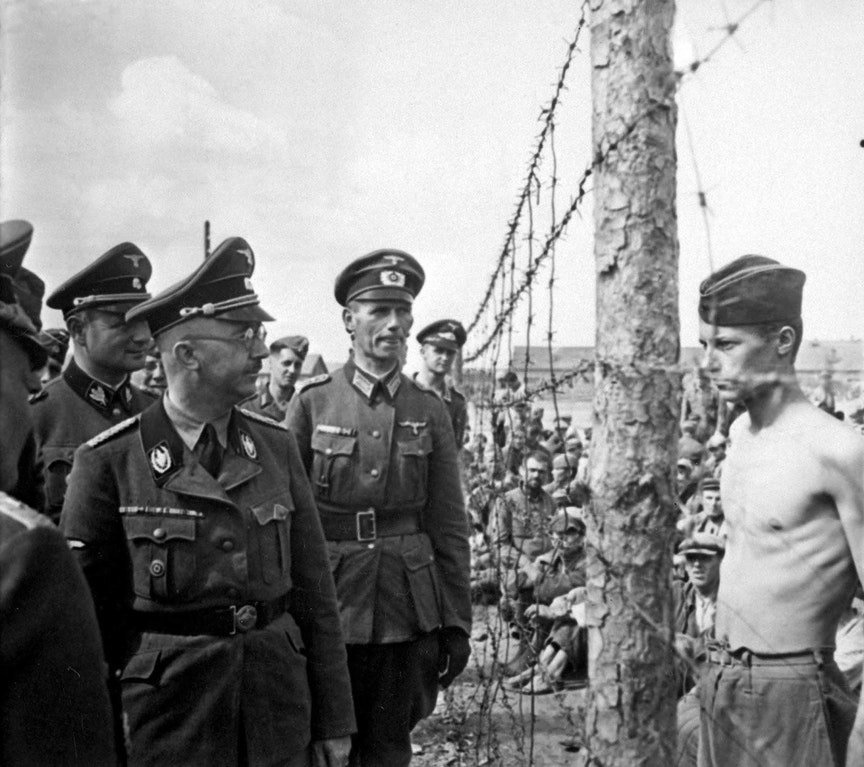 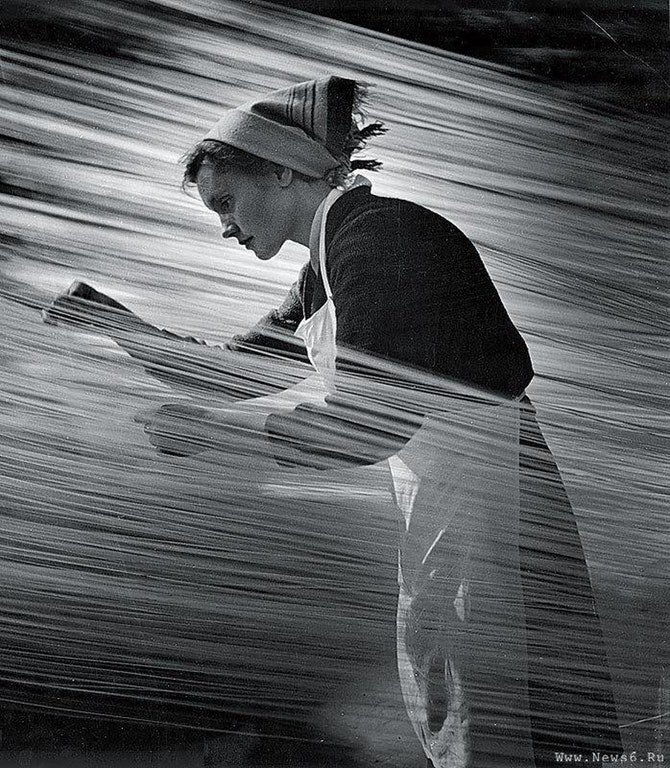 6. Hamburg after four Allied fire-bombing raids in July 1943, which killed an estimated 50,000 people. 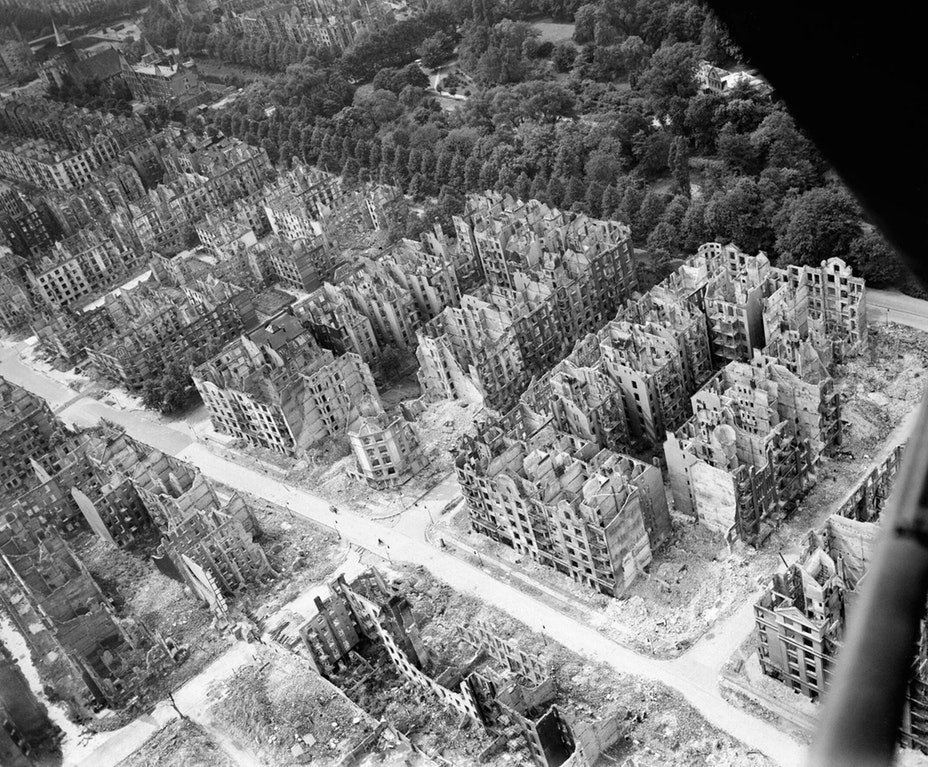 7. The Norwegian town of Alesund in 1900, four years before it was destroyed by fire. 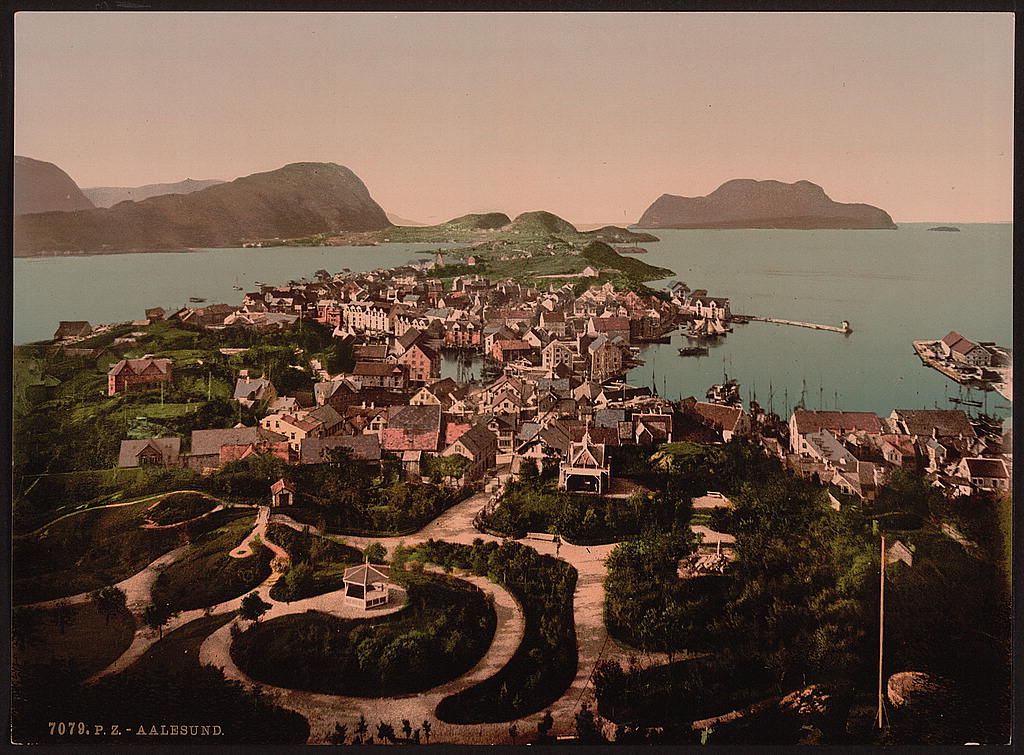 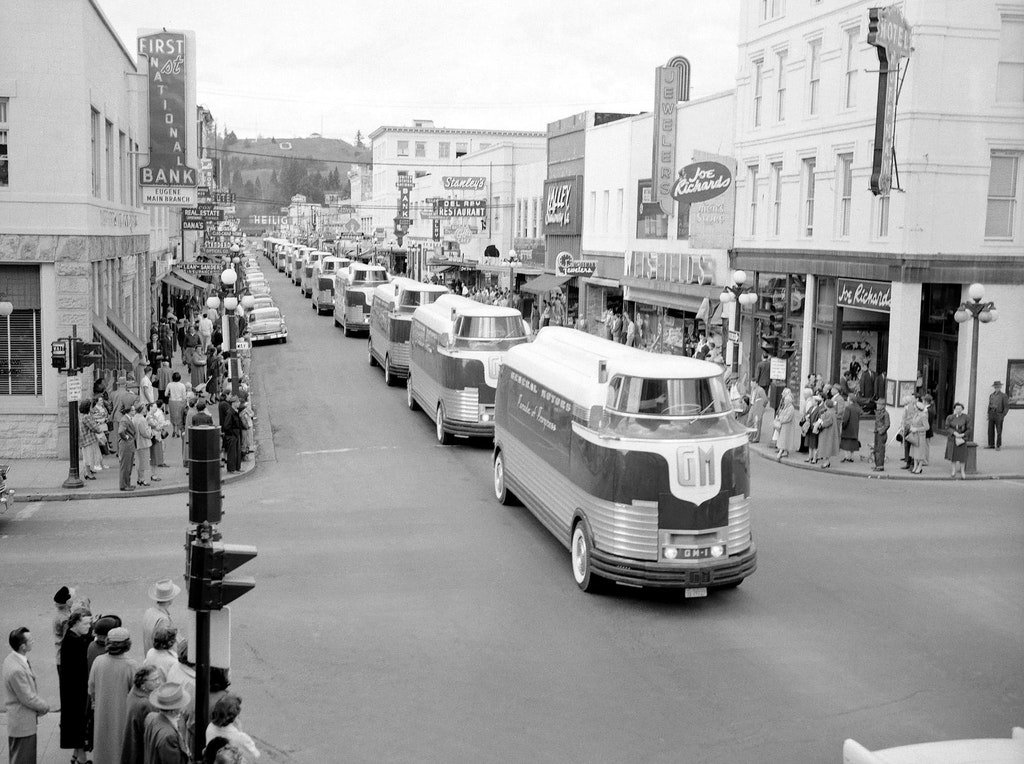 9. Finnish trade unions pay tribute to martyrs of the labour movement in front of the Helsinki Cathedral on May Day, 1971. 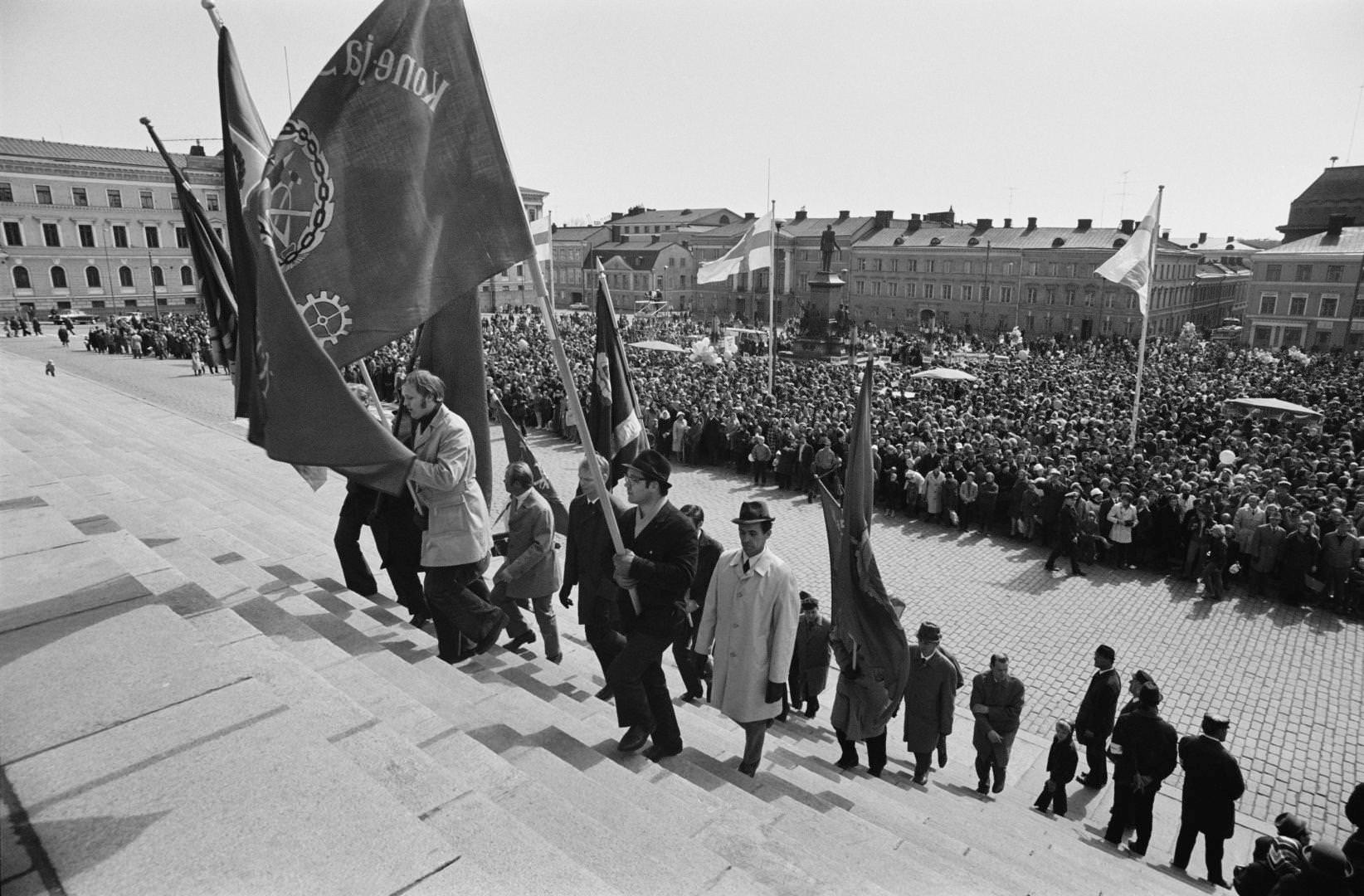 10. Territorials of the Seaforth Highlanders and a dog in a trench near La Gorgue, France, August 5th, 1915. 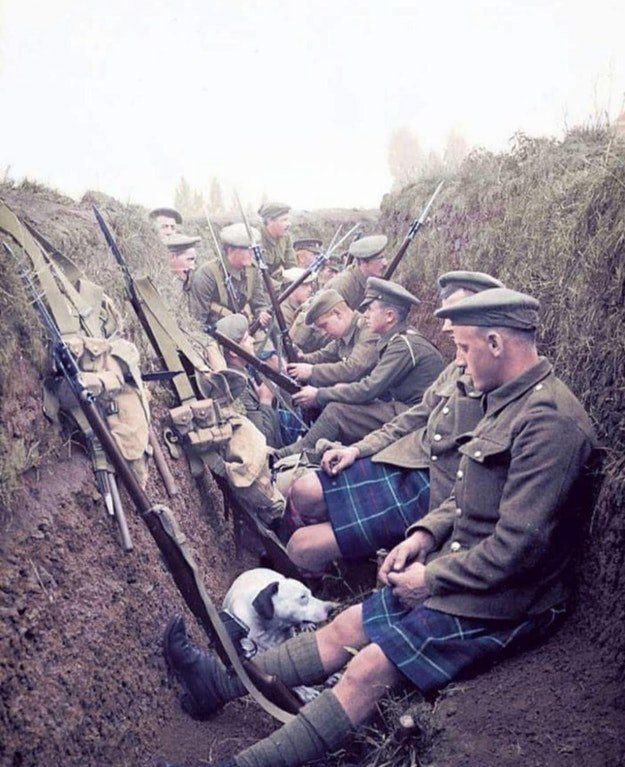