1. Young girl in the hospital receiving medical therapy from ducklings, 1956. 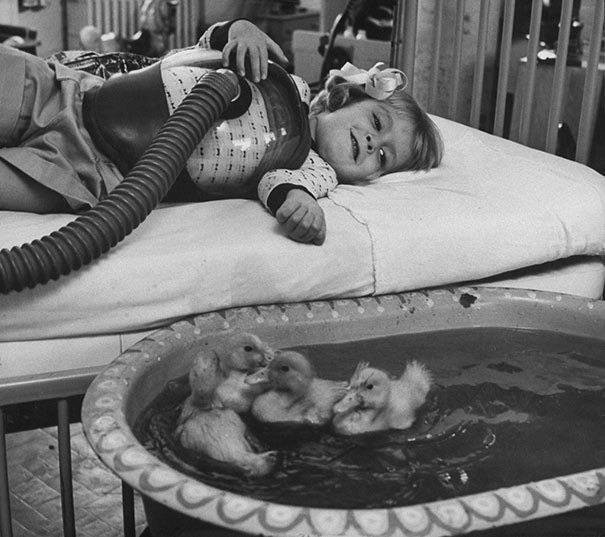 2. Ballerinas in the cafeteria at the Bolshoi Ballet, Moscow, Russia, 1961. 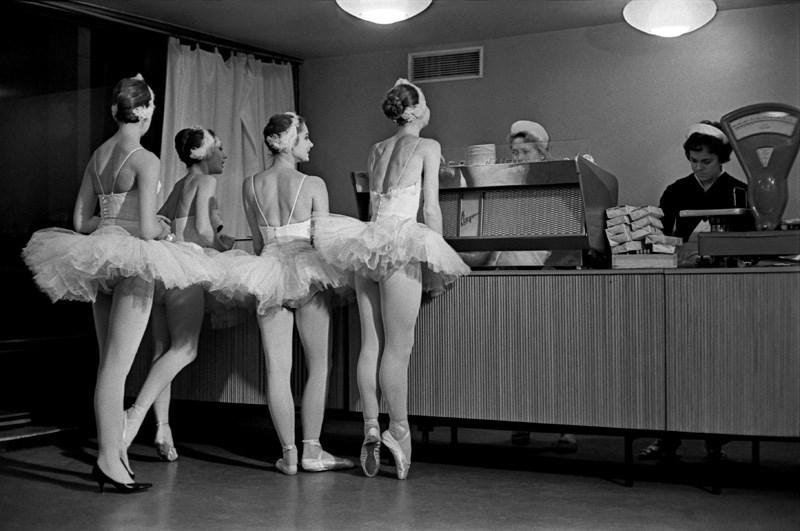 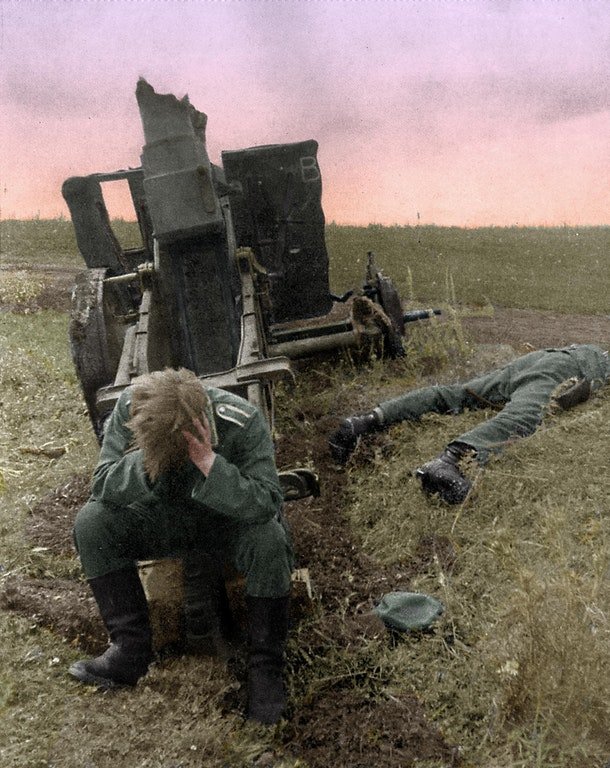 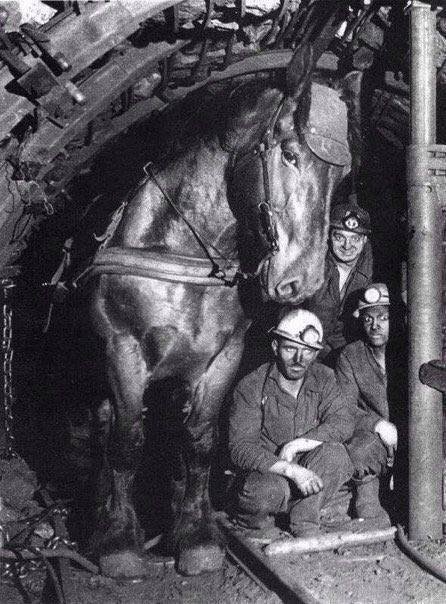 5. Actresses playing mermaids lounge during the filming of Peter Pan, 1924. 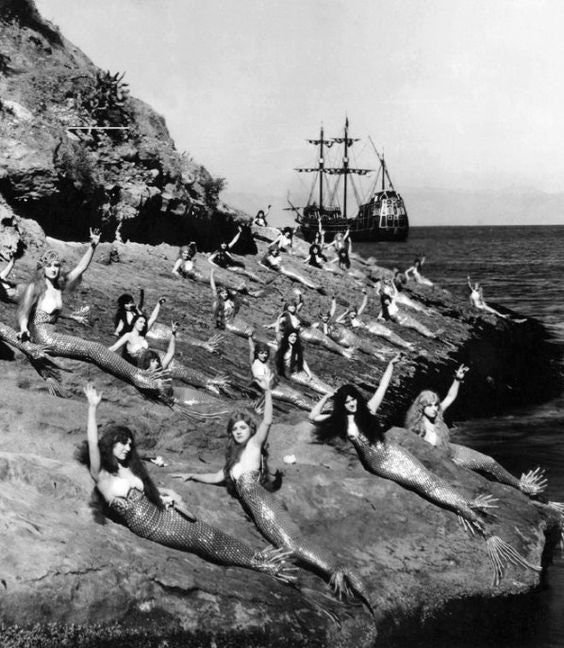 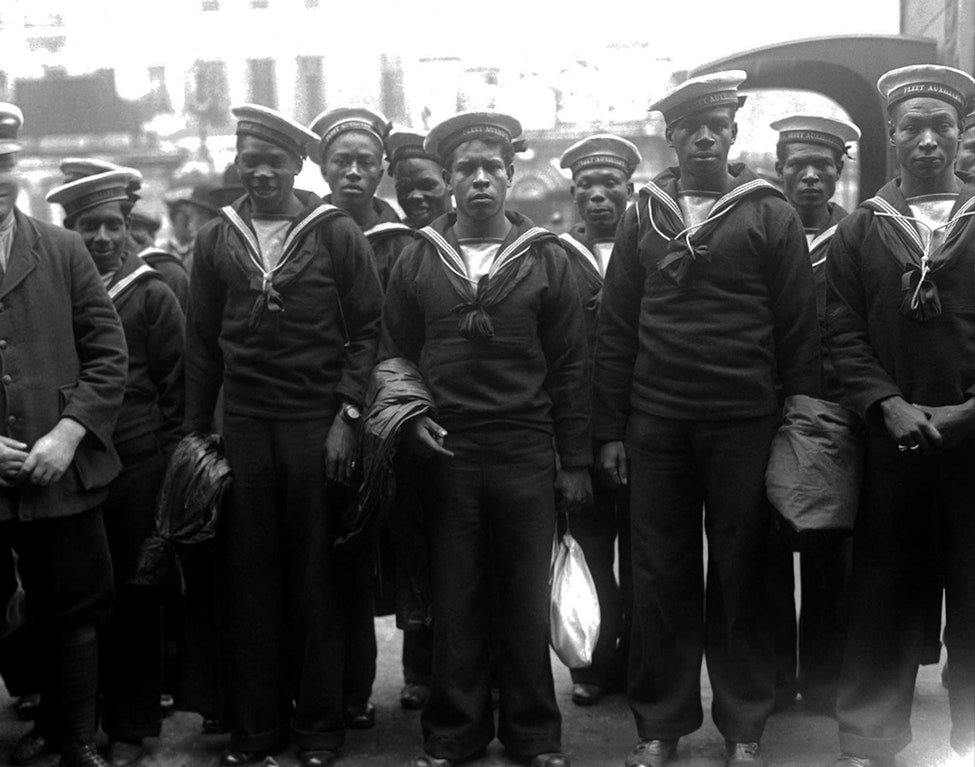 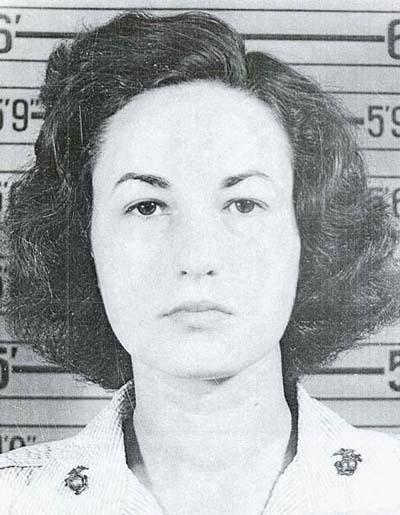 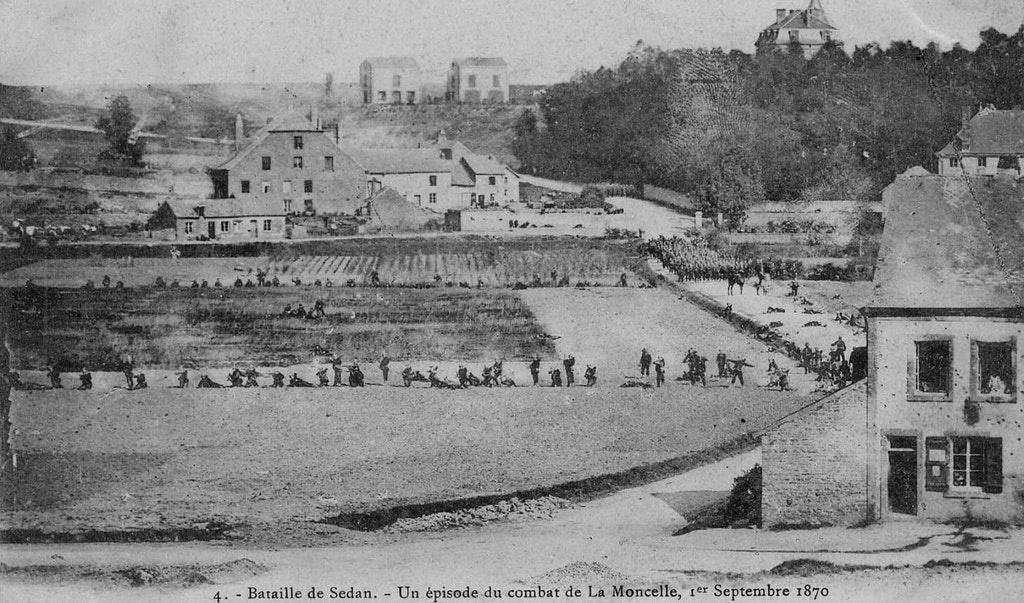 9. A chador-clad militia woman, armed with an Uzi submachine gun, controls a demonstration against Iraq. 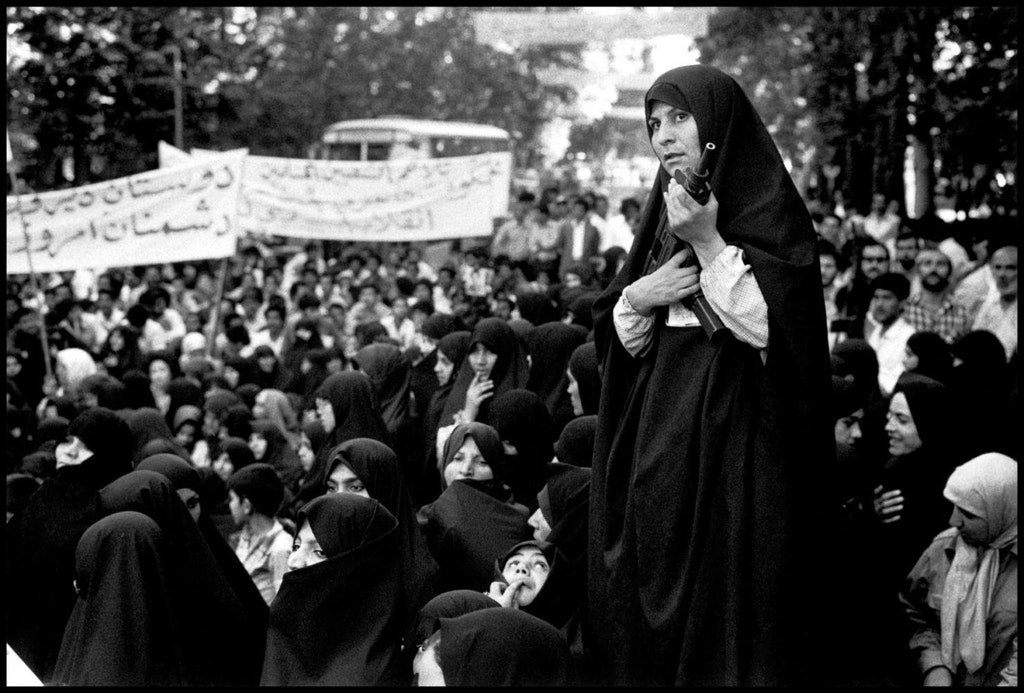