11. Russian Soldiers outside the Reichstag, Berlin, 1945. 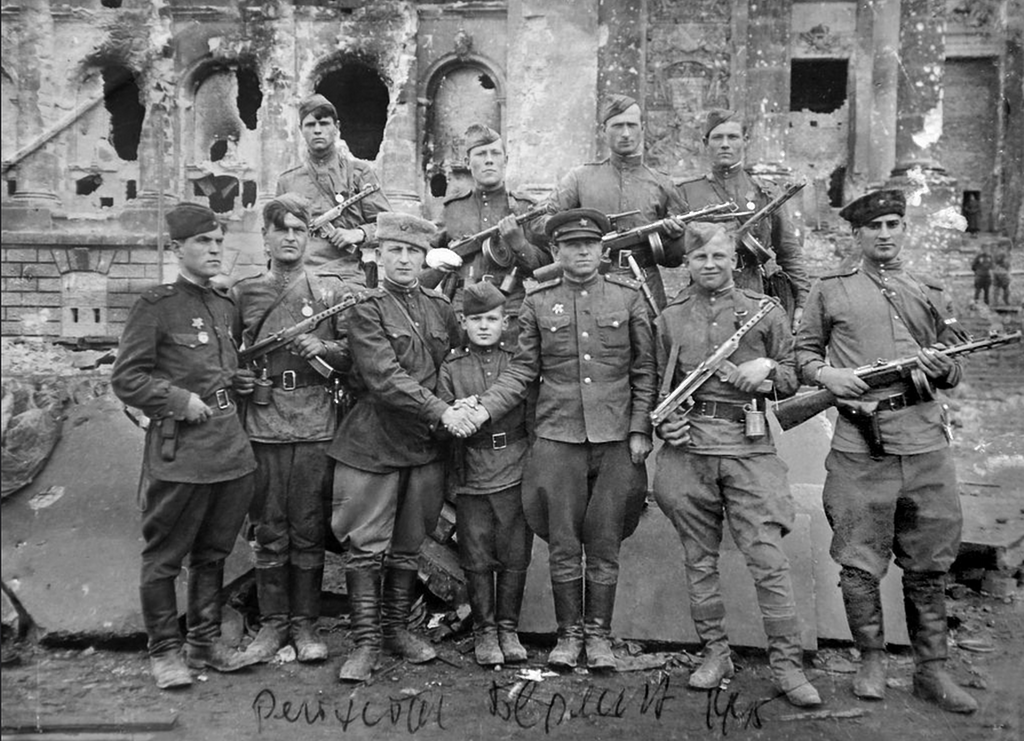 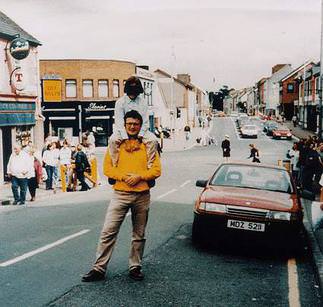 This photo shows the car containing the bomb moments before it went off.

13. A British merchant being carried by a Sikkimese lady on her back, West Bengal circa 1903. 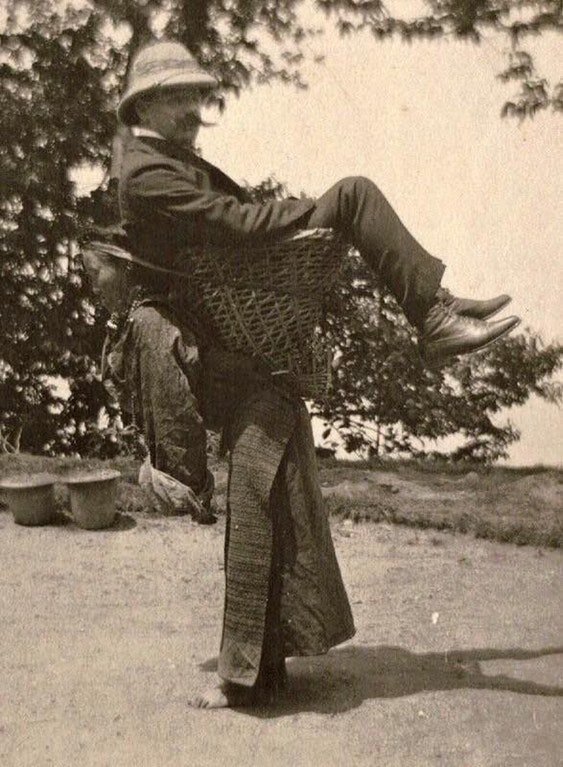 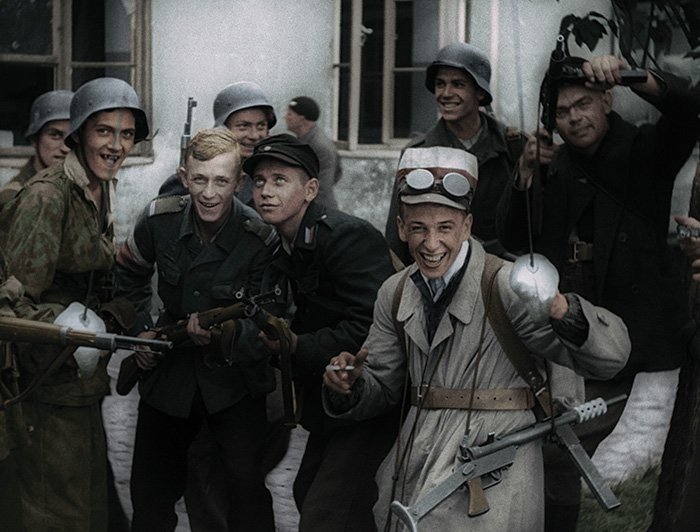 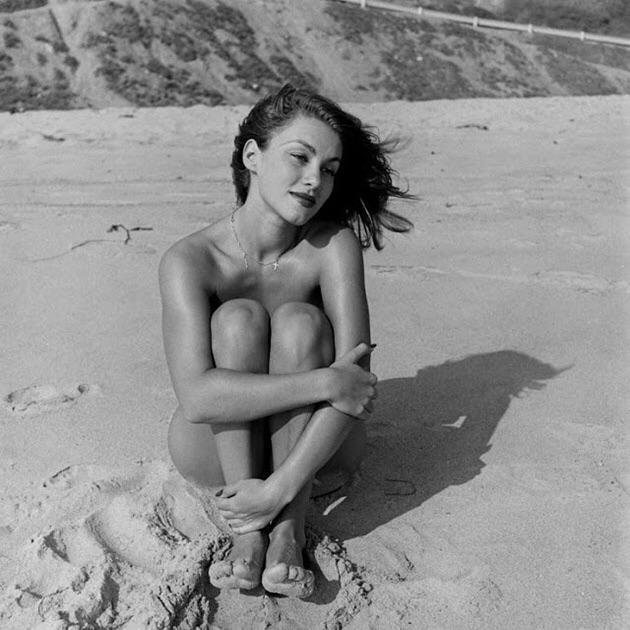 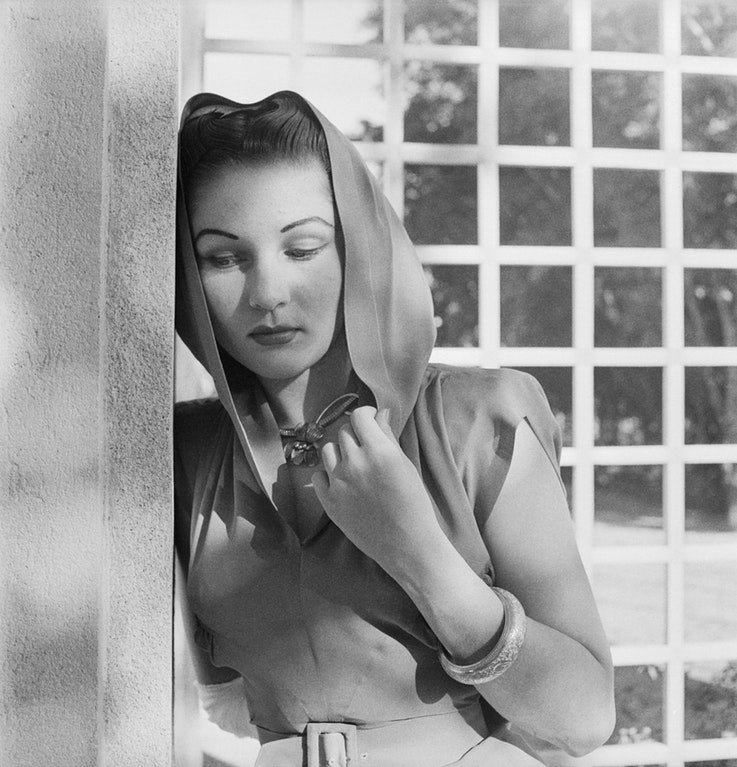 17. Silhouette of the Titanic at Queenstown on her maiden voyage, 1912. 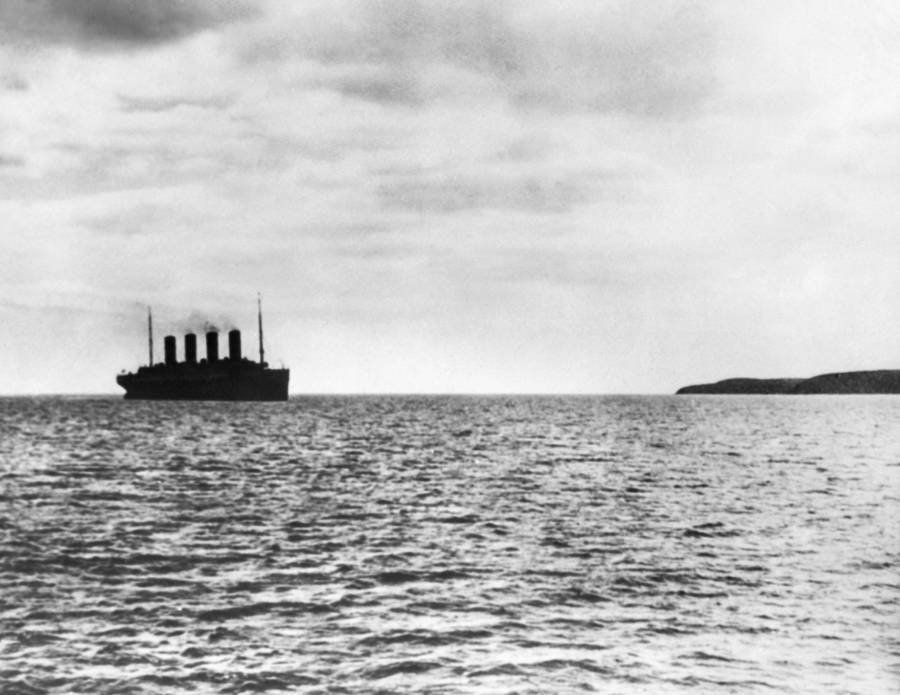 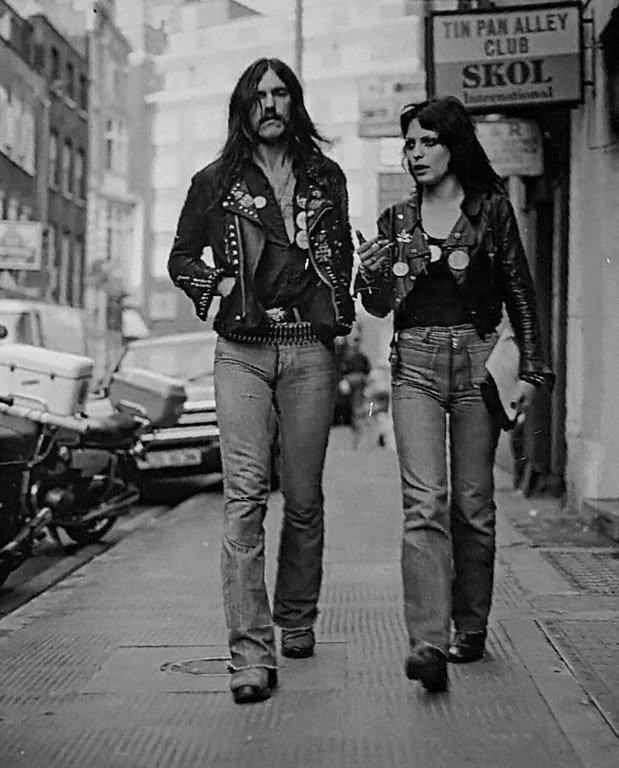 19. Future “Mad Magazine” artists Al Jaffee and Will Elder, in the lunchroom at the High School for Music and Arts in New York City, 1936. 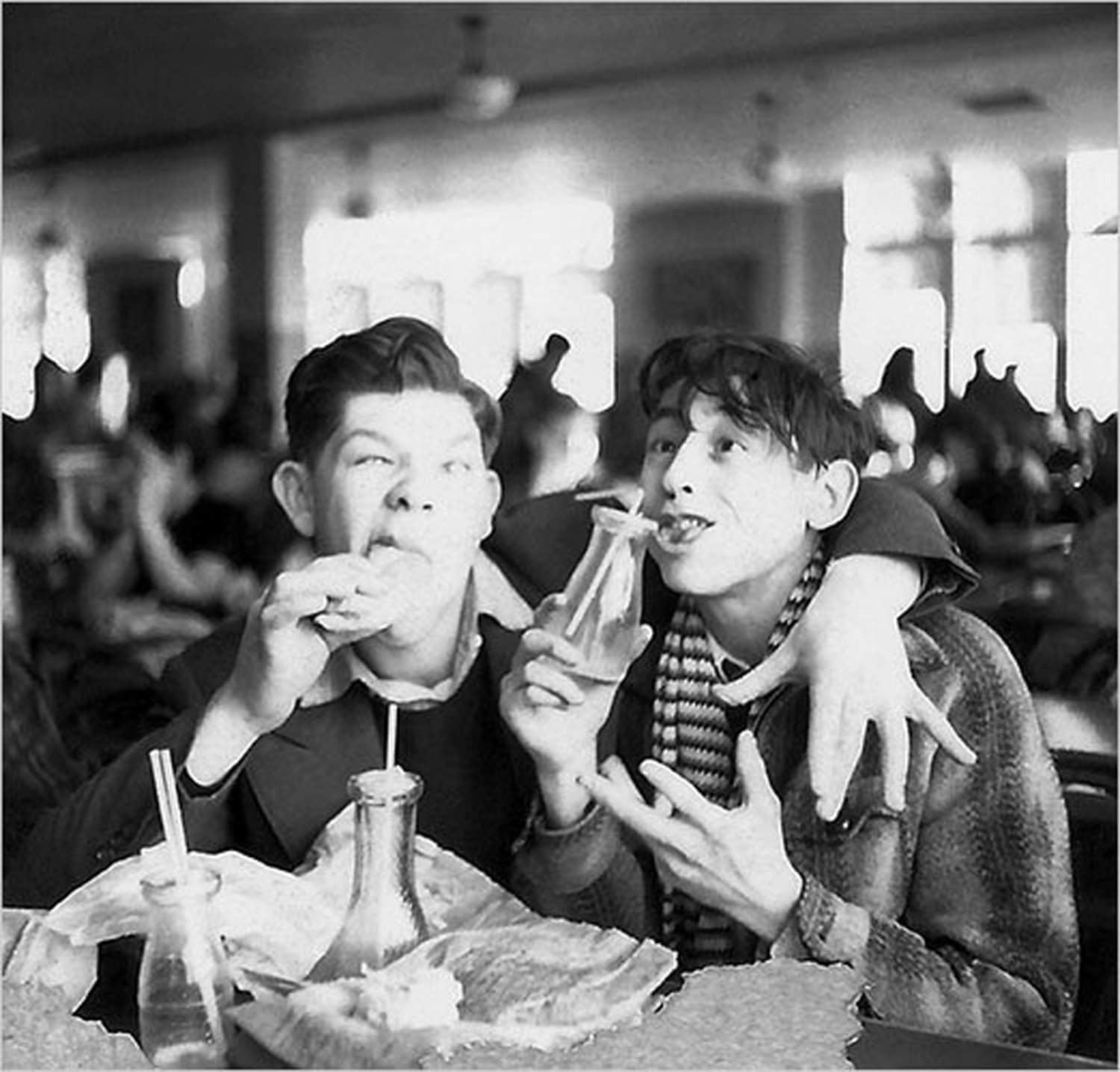 20. Anxious NYC residents watch for news of the Allied invasion of Europe, June 6, 1944. 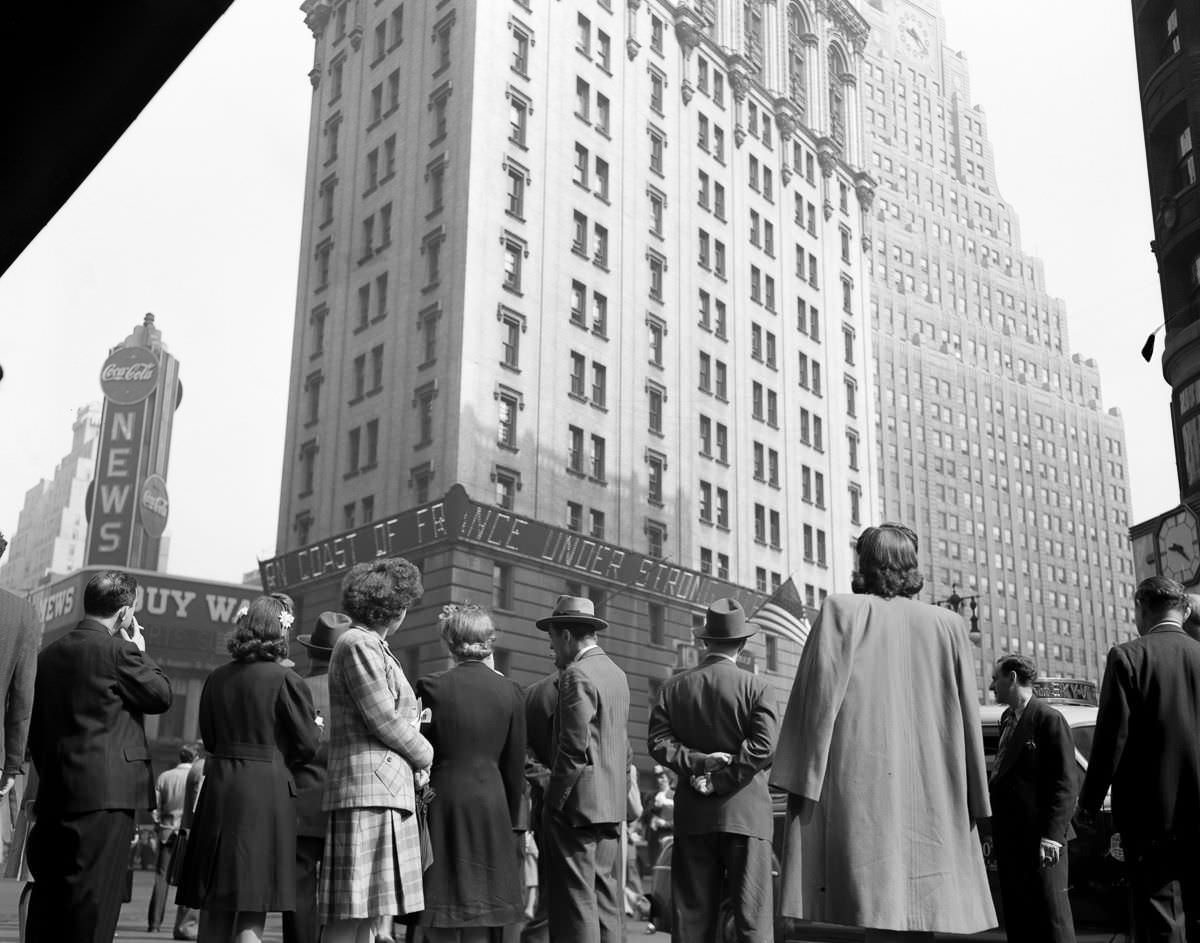