1. The McDonald brothers in front of the not yet opened first McDonald’s, November 1948, San Bernadino, CA. 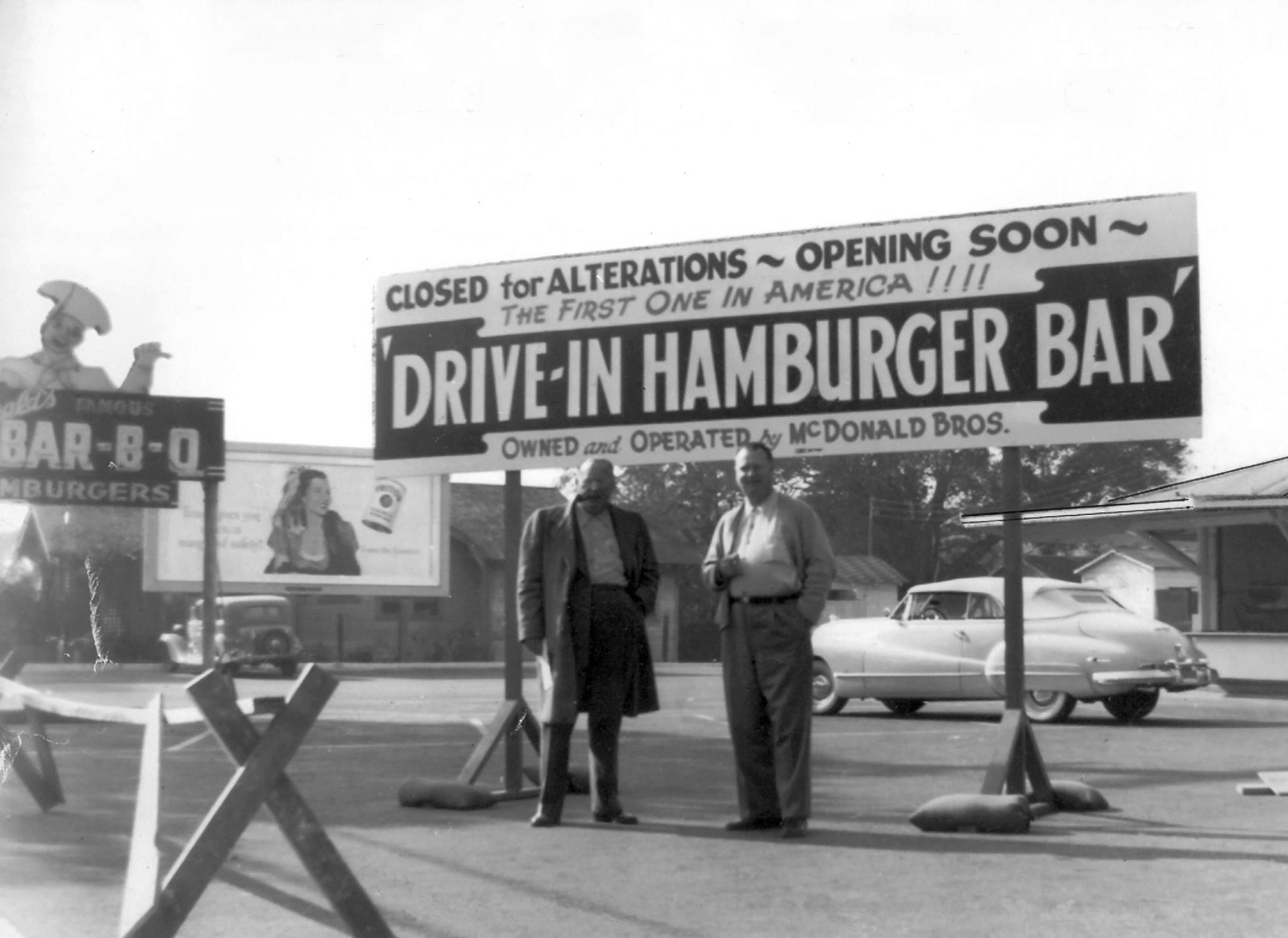 2. Reverend Carter, expecting a visit from the Klan after he has dared to register to vote, stands guard on his front porch, West Feliciana Parish, Louisiana, c. 1964. 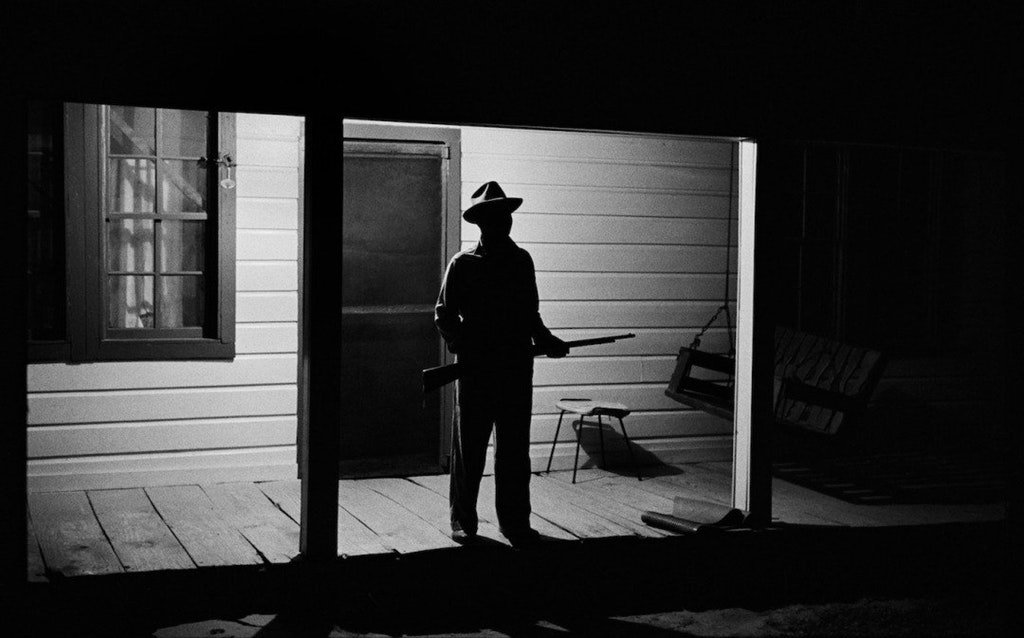 3. Poles sentenced to death without trial face the firing squad in Nazi-occupied Poland, 1939. 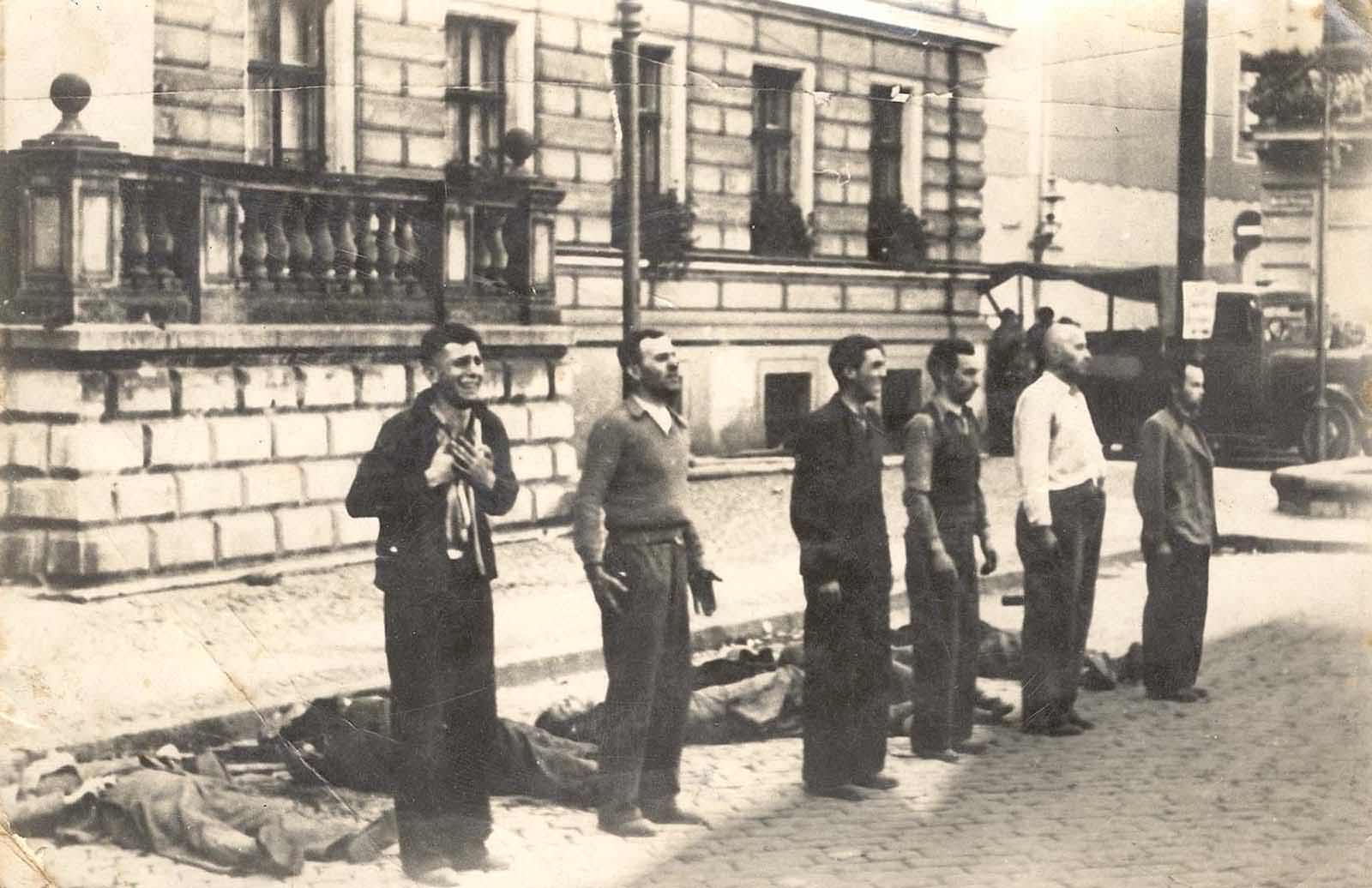 4. The tensions during Cuban Missile Crisis were high.

The tensions during Cuban Missile Crisis were high. So much that U.S. stationed Surface-To-Air missiles MIM-23 Hawk on the beaches in Florida, October 27th, 1962.

5. Harold Hamilton, a scientist with the first Australian Antarctic Expedition, with the skeleton of a sea lion, ca. 1913. 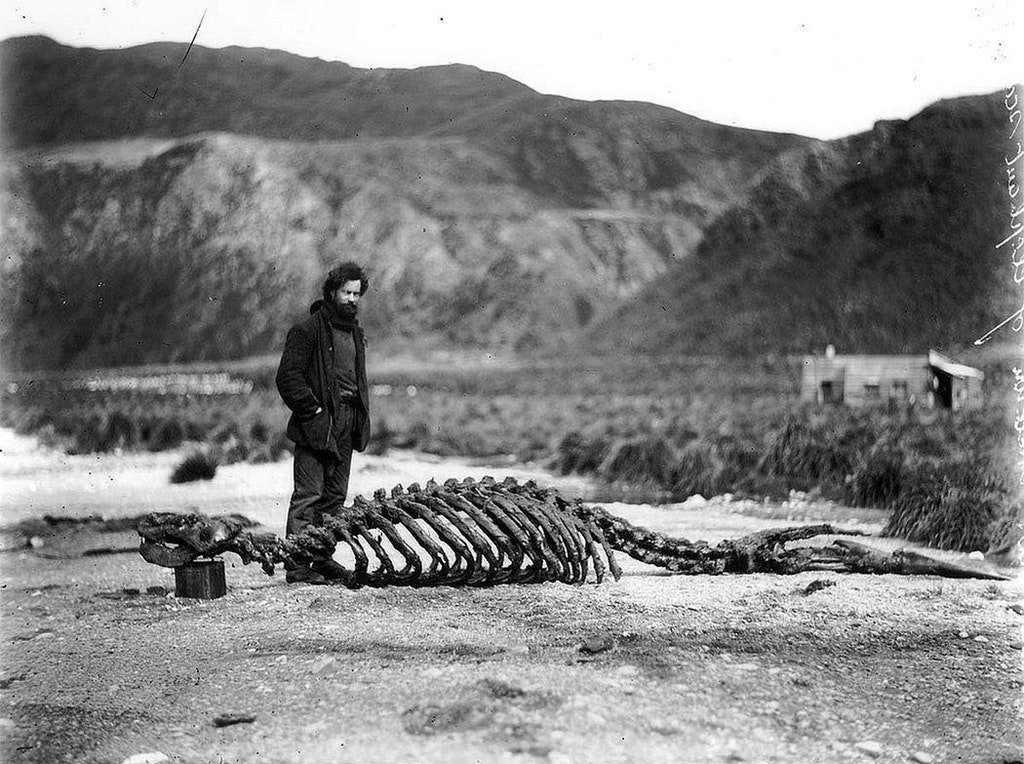 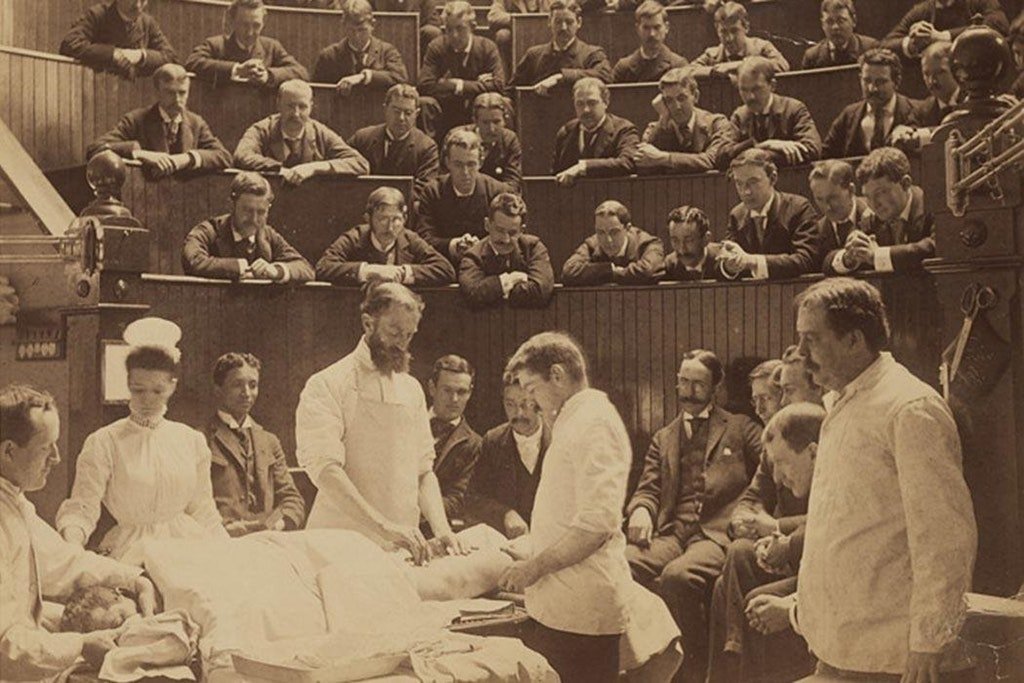 7. A canteen worker hands over a cup of tea to the pilot of a Sikorsky R-4, the world’s first mass produced helicopter, RAF Helicopter School, Andover, UK, 1945. 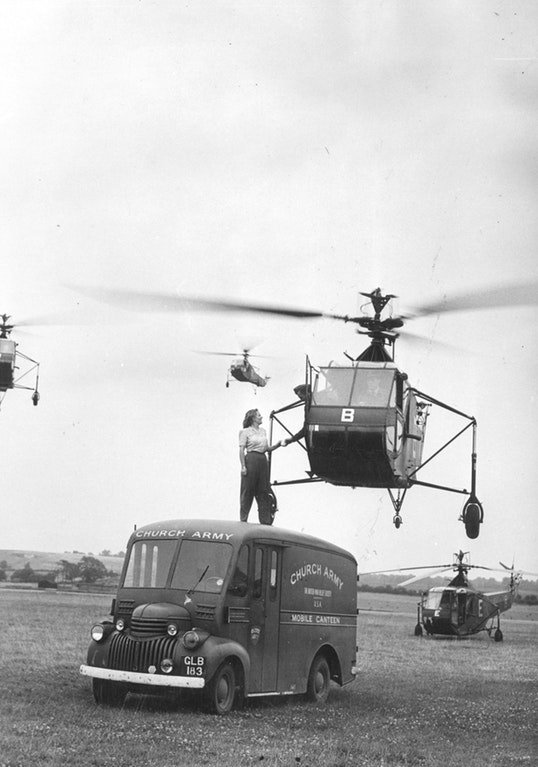 8. Ottoman officials surrender the city of Jerusalem to the British, 1917. 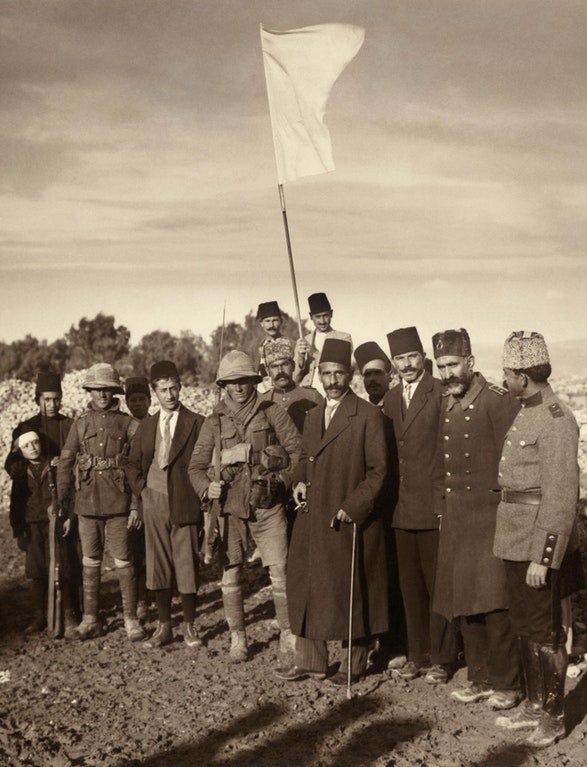 9. Albert Einstein giving a lecture to students at Lincoln University in Pennsylvania, 1946. 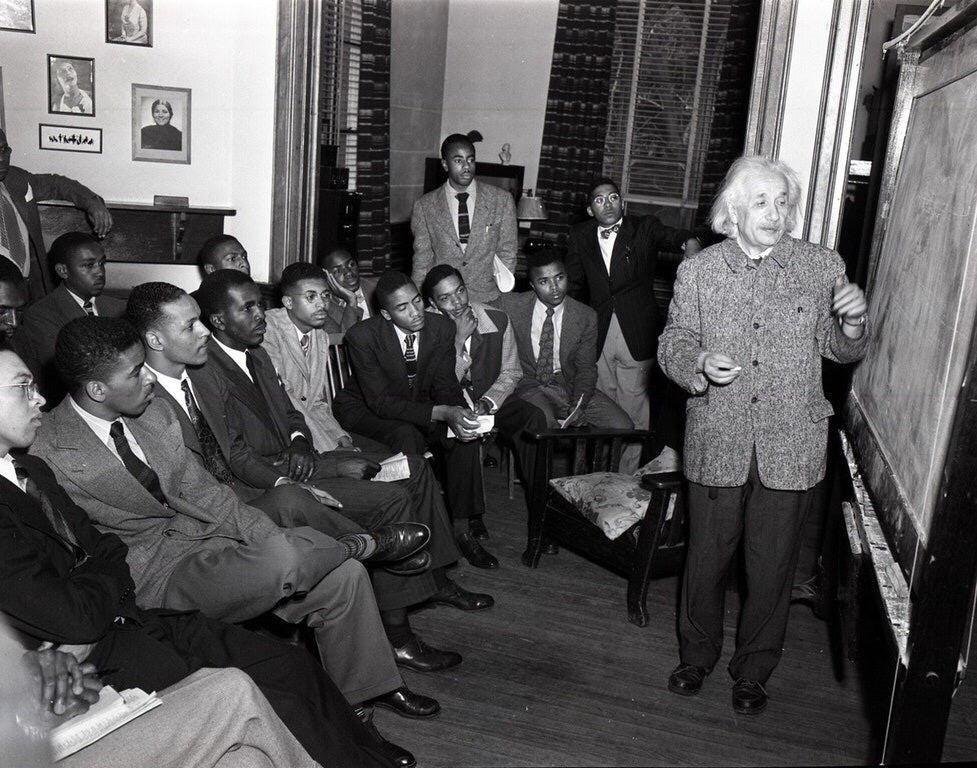 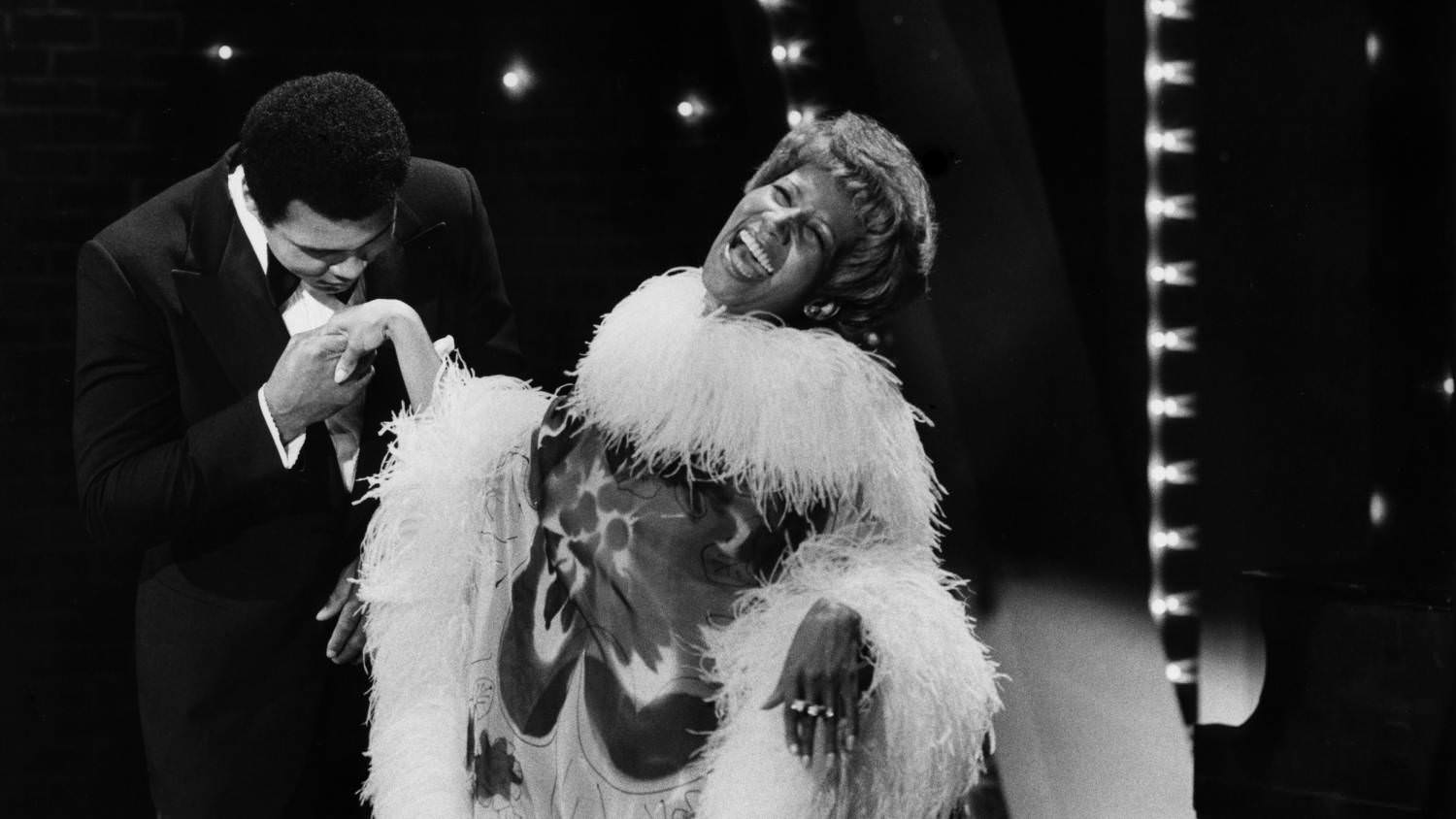 A long-time fan, she said she went to almost all of his fights after his return to the ring in the 1970s.