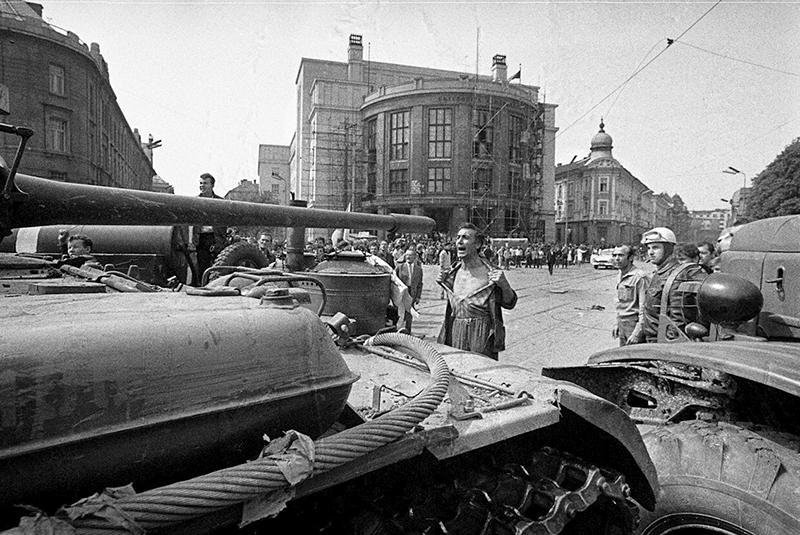 12. An elderly man sits on the pile of rubble which was once his home, following a V1 Flying Bomb strike in Upper Norwood, London, July 1944. 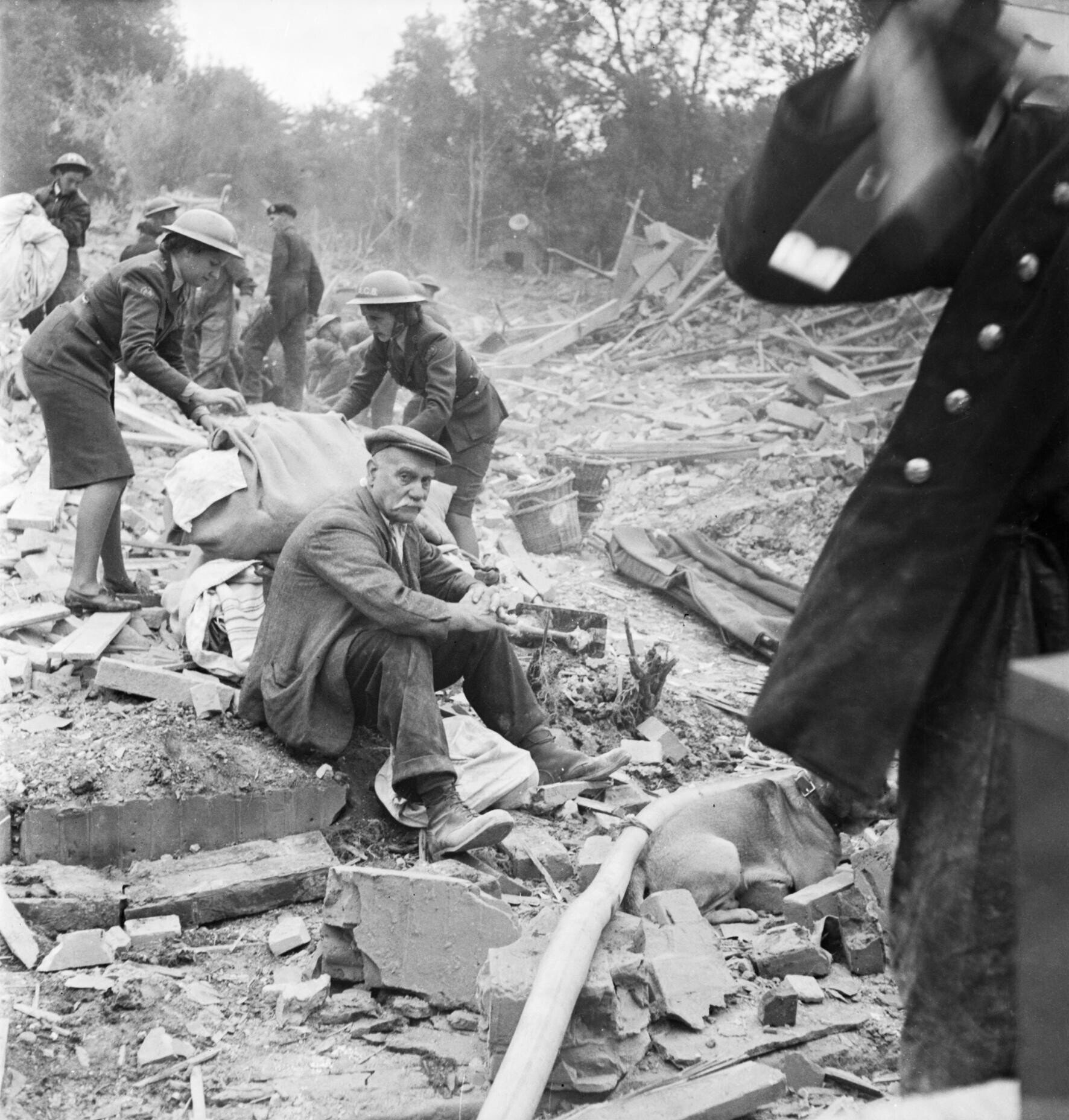 He had been out for a walk as his wife prepared the Sunday lunch, and returned to find that his house had been destroyed and his wife killed.

13. Mothers with their newborn children following the liberation of Dachau, 1945. 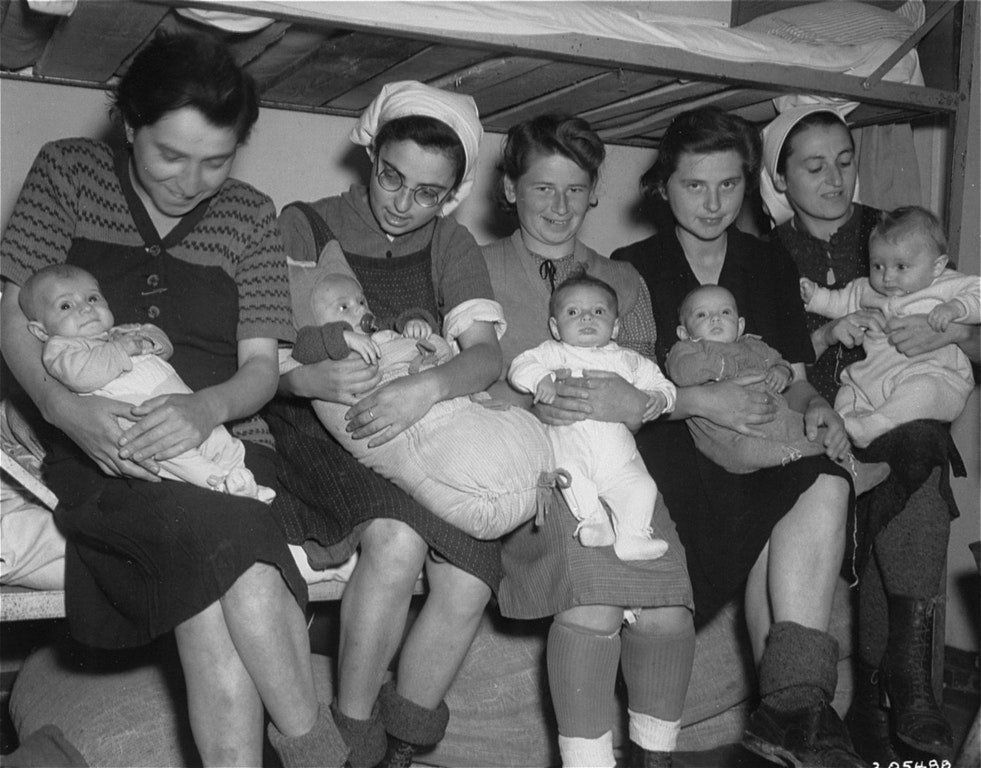 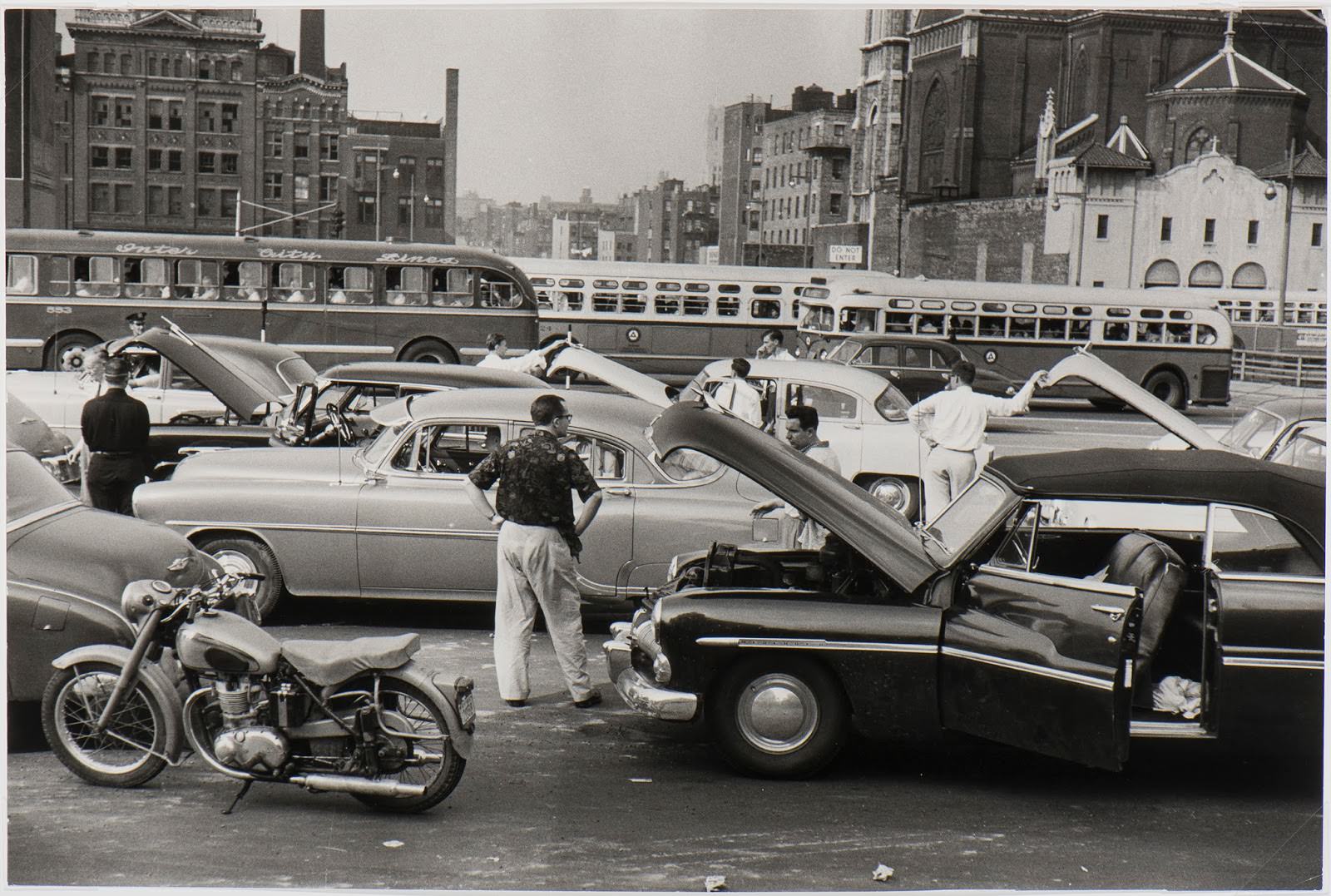 16. Nikola Tesla sitting in his Colorado Springs laboratory behind a Magnifying Transmitter, 1899. 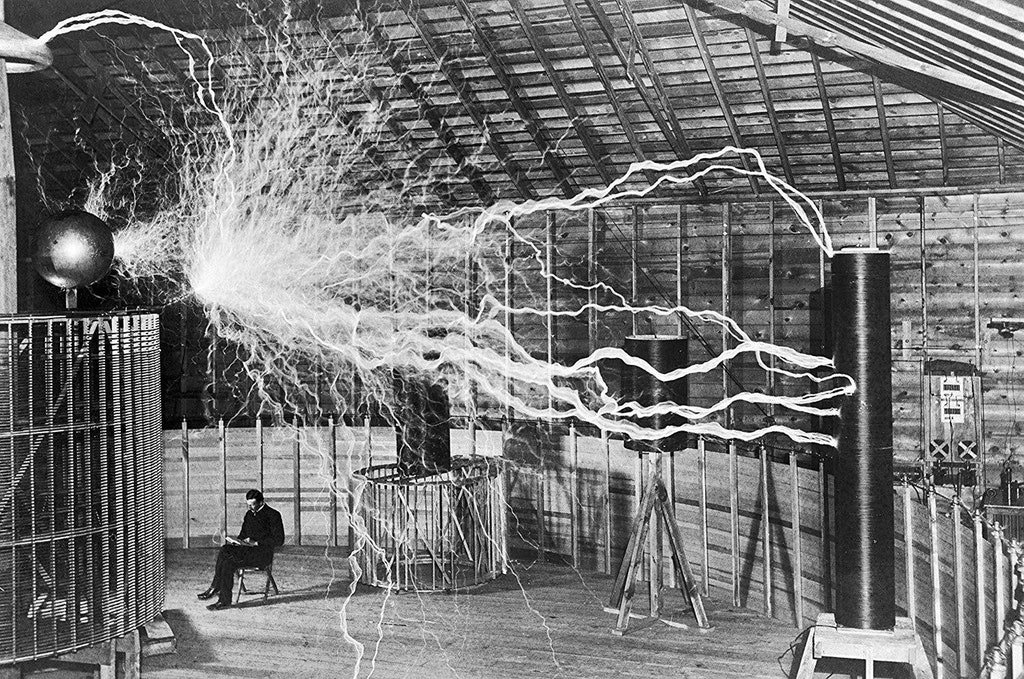 17. Dr. Henry Anonymous appearing before the American Psychiatric Association in an effort to de-list homosexuality as a mental illness, 1972. 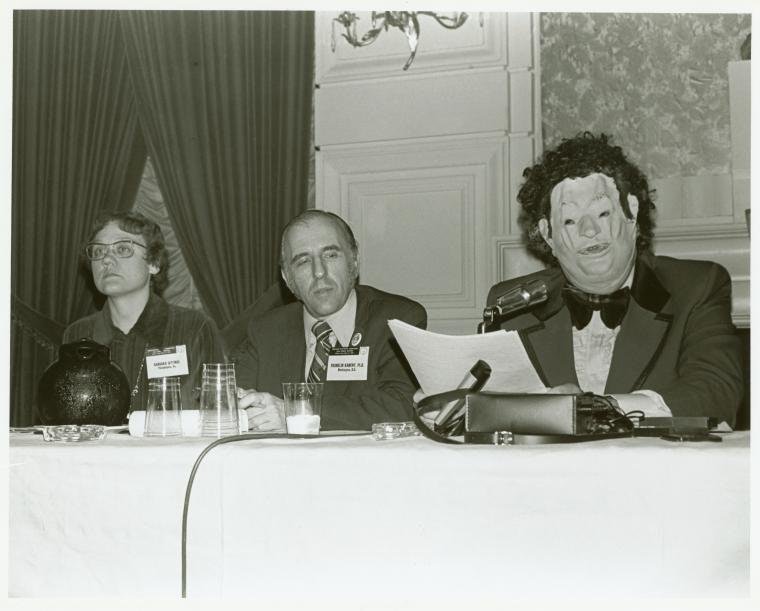 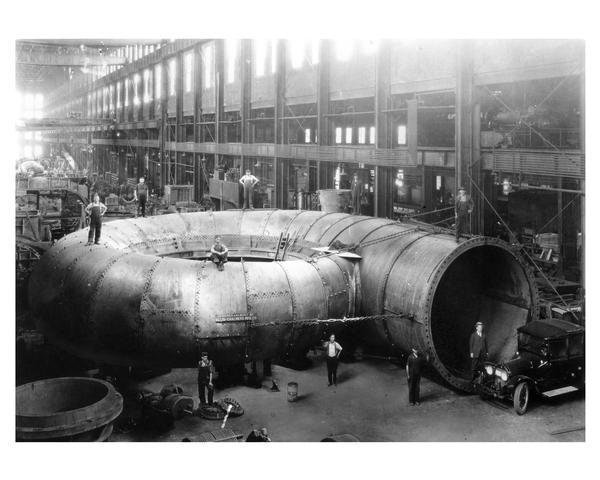 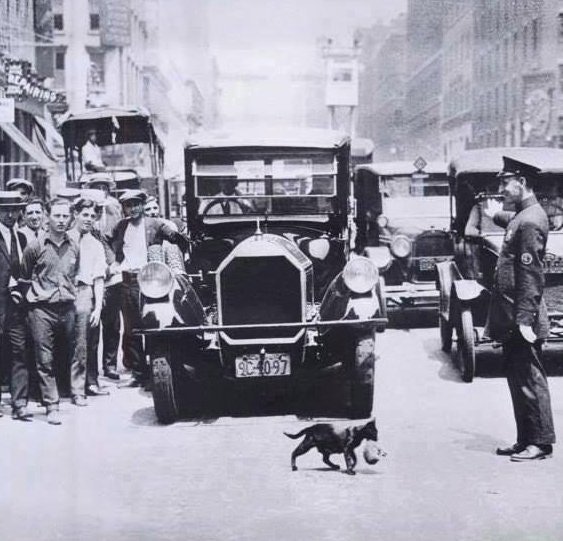 20. Ferdinand Porsche showing a model of the Volkswagen Beetle to Adolf Hitler in 1935. 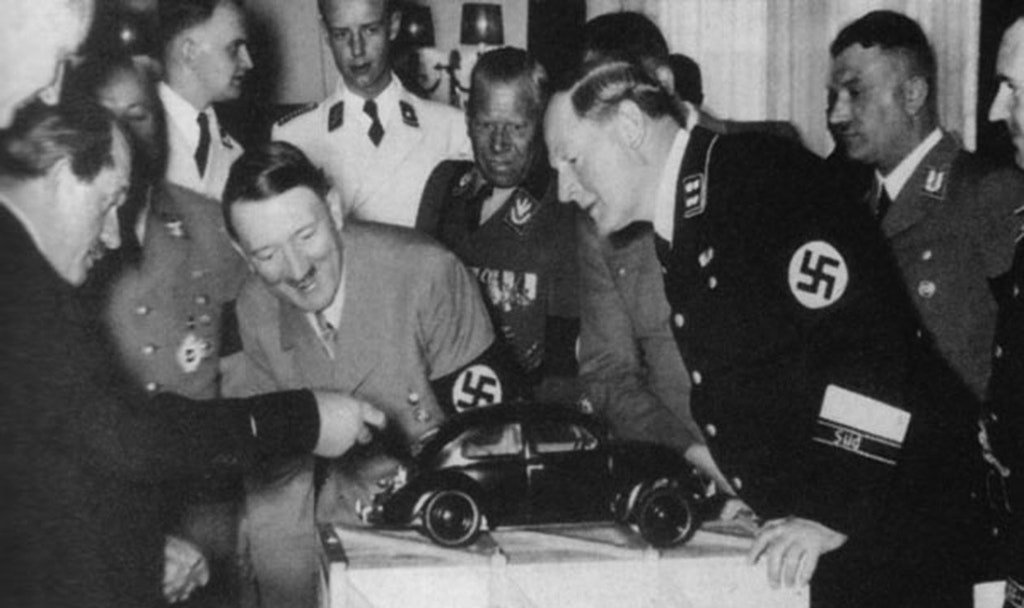