Here is part 15 of the Historical Photos series. 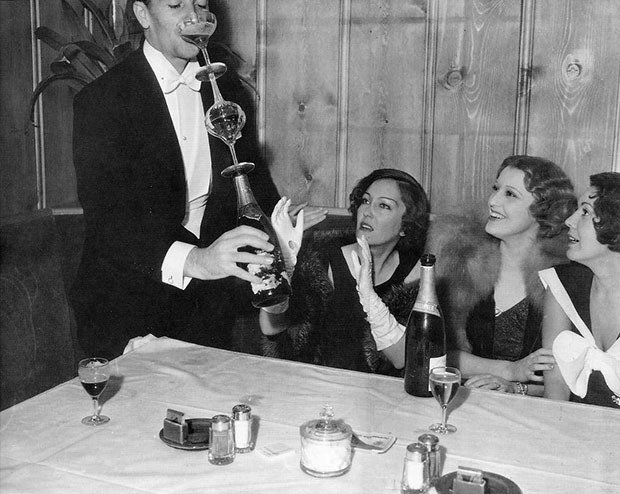 End of Prohibition. (1933). The woman on the left is Gloria Swanson (actress) and next to her is Jeanette MacDonald (singer) and then Lila Lee (actress). The man is Michael Farmer, Swanson’s husband. 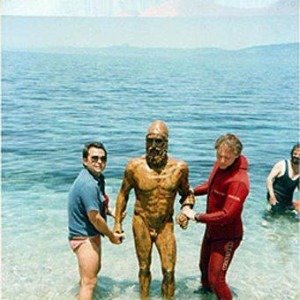 One of the two Riace Bronzes discovered by an amateur scuba diver is brought out of the Ionian sea. Calabria, Italy. (August 1972).

On the morning of August 16 1972, Stefano Mariottini, a chemist from Rome on a scuba-diving holiday, was gliding through the waters of the Tyrrhenian Sea a few hundred yards off the coast of Calabria when he was startled to see, thrusting from the sea floor below him, what looked like a human arm. The deep south of Italy is just across the water from Sicily with its Mafia connections, and as signor Mariottini swam closer, he feared at first that he might have come upon the remains of a corpse. He had discovered the Riace Bronzes and made one of Italy’s most important archaeological discoveries.

03. Kid with a Native American headdress 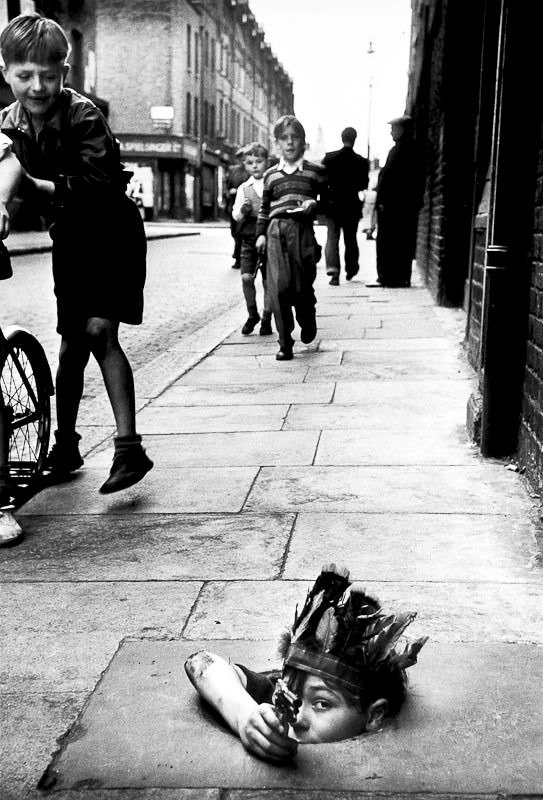 A kid with a Native American headdress emerges from a coal hole. (1954 by Thurston Hopkins). A coal hole is a hatch in the pavement (sidewalk, in US usage) above an underground coal bunker. They are sometimes found outside houses that existed during the period when coal was widely used for domestic heating from the early 19th century to the middle 20th century. The coal hole allowed the easy delivery of coal, generally in sacks and often from horse-drawn carts, to the house’s coal bunker. 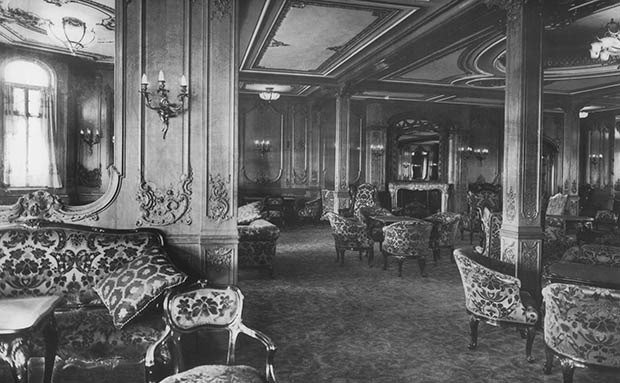 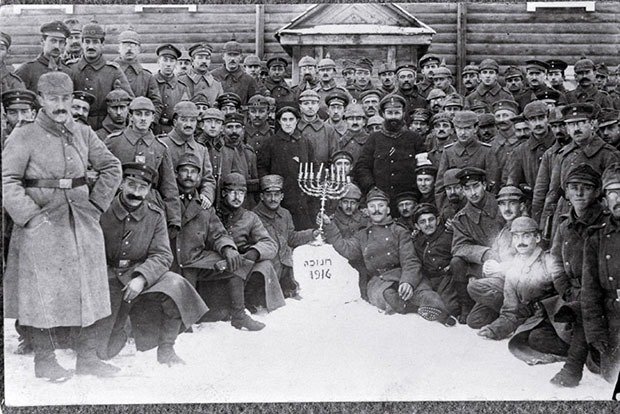 Jews serving in the German and Austro-Hungarian armies celebrate Hanukkah. Eastern Front of World War I. (1916). German Jews during this period generally felt that they were much better off than Jews elsewhere. The book Jewish Integration in the German Army in the First World War shows that Jews were well integrated despite the presence of some anti-semitism. Most German Jews who were officers by the end of WW1 were in fact commissioned during the war itself (since before the war there were greater obstacles to joining the German officer corps, both for Jews and for other groups like rural Bavarians). The book concludes that anti-semitism was not a primary factor in German Jews’ war experiences.

In Austro-Hungary, Jews were more accepted among the pre-war officer corps. So by 1914 they already made up 8% of the army’s officers (which was an overrepresentation). 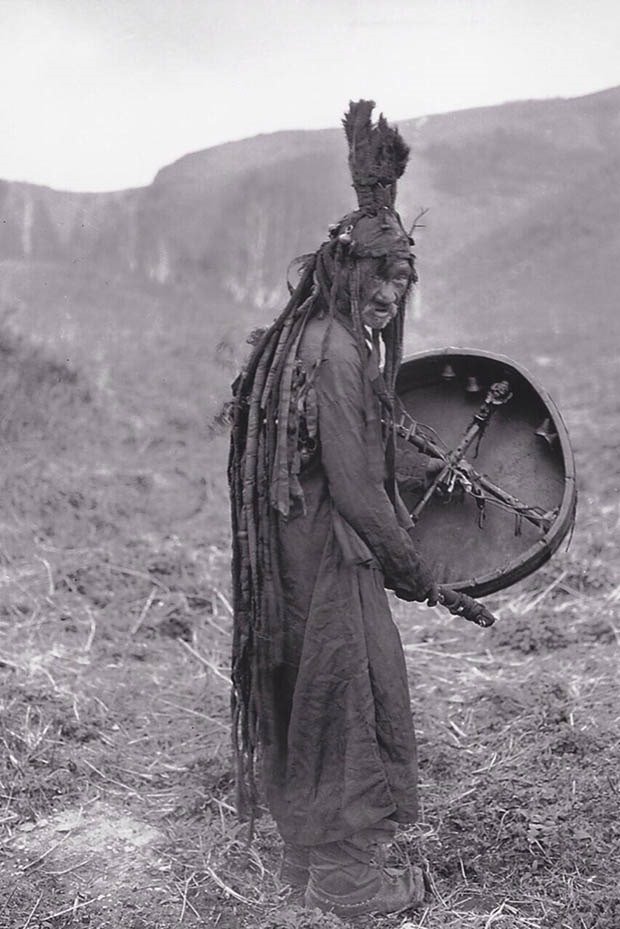 Mongolian shaman. (1909). Shamans in Mongolia are actually very very common today. People in early 20s are ‘chosen’ to be shamans by a shaman and have little choice but to train to be a shaman. Essentially shamans choose future shamans through their own bloodlines, and the person they choose is the only one in that generation that can become a shaman. This doesn’t mean that this is what they do in life. You can be a shaman and a banker, a shaman and a student etc. The training process takes months if not longer. It is quite common for Mongols to visit shamans for their personal issues. 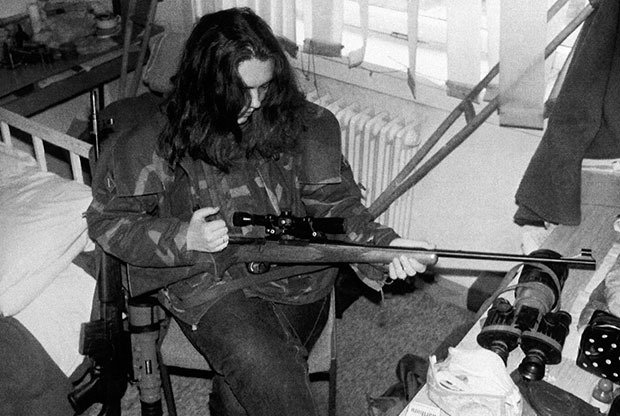 A top sniper, codenamed “Arrow,” loads her gun in a safe room in Sarajevo, June 30, 1992. The 20-year old Serb who shoots for the Bosnian forces says she has lost count of the number of people she has killed, but that she finds it difficult to pull the trigger. The former journalism student says most of her targets are other snipers on the Serbian side. She was wounded in early December of 1992, hit in the back by a 7.62mm bullet fired from a tank light machine gun. The bullet drove just past her spine and ripped out through her stomach, but missed her kidneys and spleen. 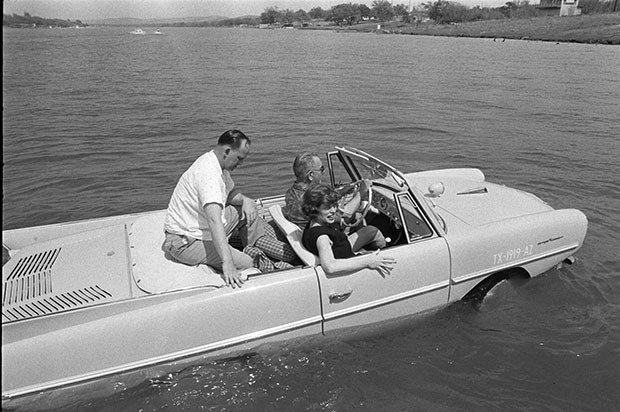 When President Lyndon B. Johnson visited his Texas ranch, he would often invite friends, and even foreign dignitaries, down and take them for a joyride in his car. But not just any car.

Johnson, unbeknownst to guests who were first-timers to the ranch, had an Amphicar. Built in Germany from 1961 to 1968, the Amphicar is the only civilian amphibious passenger automobile ever to be mass produced. A total of 3,878 vehicles were produced in four colors: Beach White, Regatta Red, Fjord Green (Aqua), and Lagoon Blue–the color of President Johnson’s Amphicar.

Johnson would get his guest and drive down a steep incline toward the lake on his ranch, pretend to lose control, and then yell, “The brakes don’t work! We’re going in! We’re going under!.” The car would splash into the lake, and as everyone else was screaming, Johnson would be doubled over laughing. Source 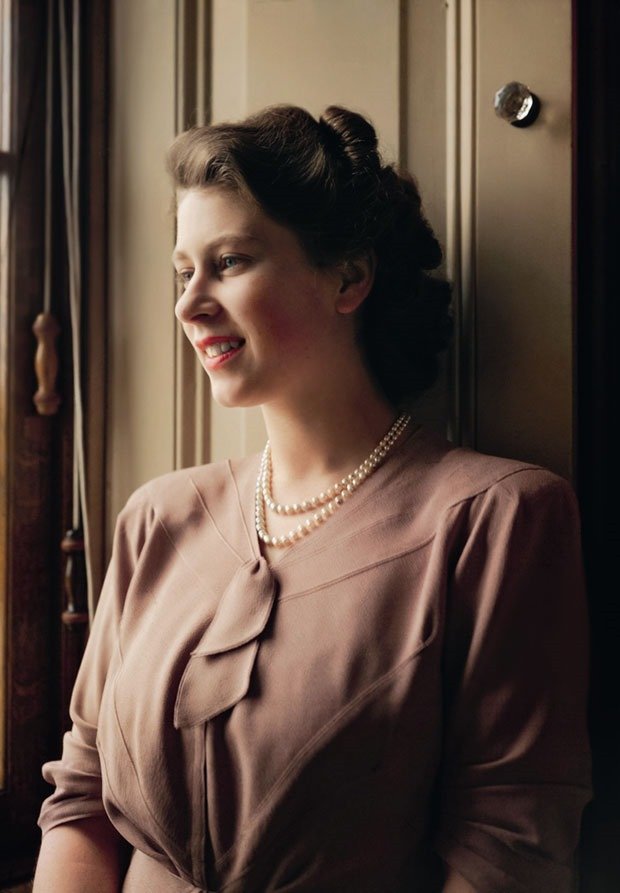 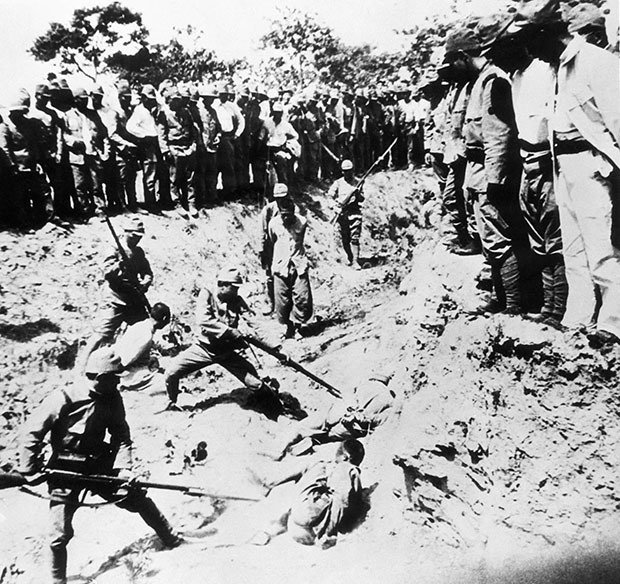 Chinese prisoners are used as live targets in a bayonet drill by their Japanese captors, during the Nanking Massacre. (November 7, 1938).

I think this account from Wikipidea really shows the brutality of the Japanese soldiers.

“The door was open by the landlord, a Mohammedan named Ha. They killed him immediately with a revolver and also Mrs. Ha, who knelt before them after Ha’s death, begging them not to kill anyone else. Mrs. Ha asked them why they killed her husband and they shot her. Mrs. Hsia was dragged out from under a table in the guest hall where she had tried to hide with her 1 year old baby. After being stripped and raped by one or more men, she was bayoneted in the chest, and then had a bottle thrust into her vagina. The baby was killed with a bayonet. Some soldiers then went to the next room, where Mrs. Hsia’s parents, aged 76 and 74, and her two daughters aged 16 and 14. They were about to rape the girls when the grandmother tried to protect them. The soldiers killed her with a revolver. The grandfather grasped the body of his wife and was killed. The two girls were then stripped, the elder being raped by 2–3 men, and the younger by 3. The older girl was stabbed afterwards and a cane was rammed in her vagina. The younger girl was bayoneted also but was spared the horrible treatment that had been meted out to her sister and mother. The soldiers then bayoneted another sister of between 7–8, who was also in the room. The last murders in the house were of Ha’s two children, aged 4 and 2 respectively. The older was bayoneted and the younger split down through the head with a sword.” 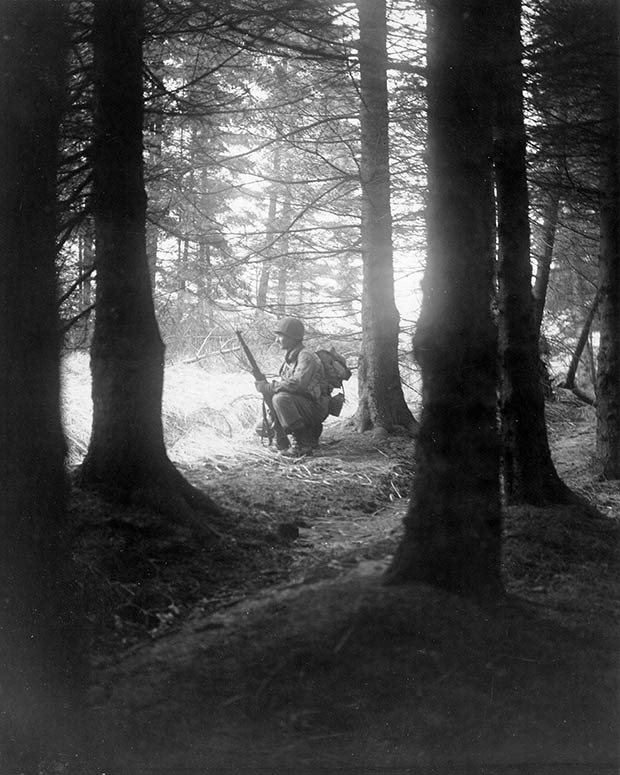 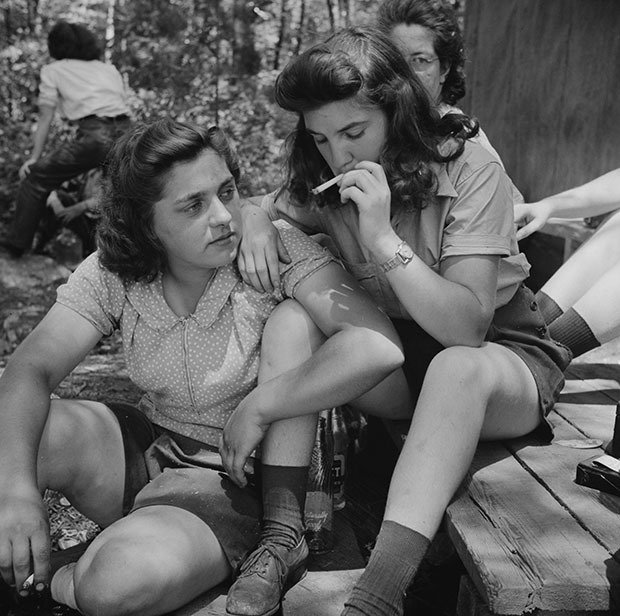 How To Select & Store Grocery: The Complete Guide (Infographics)