1. Frank Sinatra getting off a helicopter with a drink in hand, 1964. 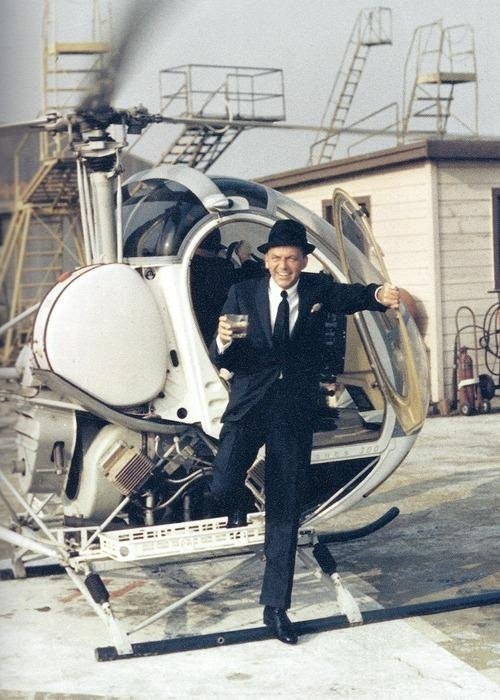 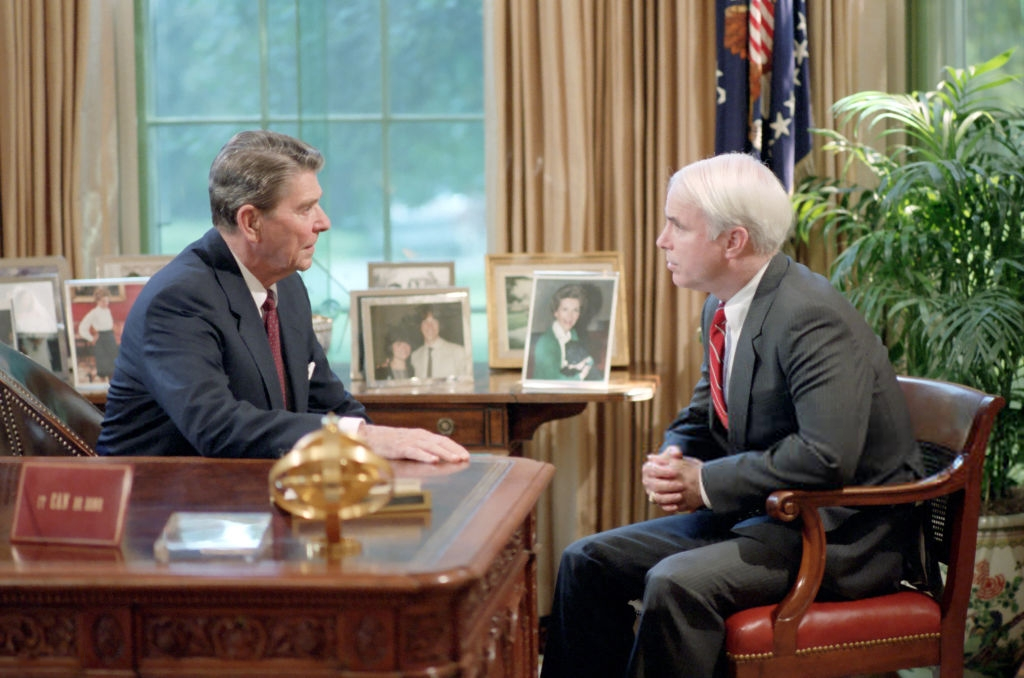 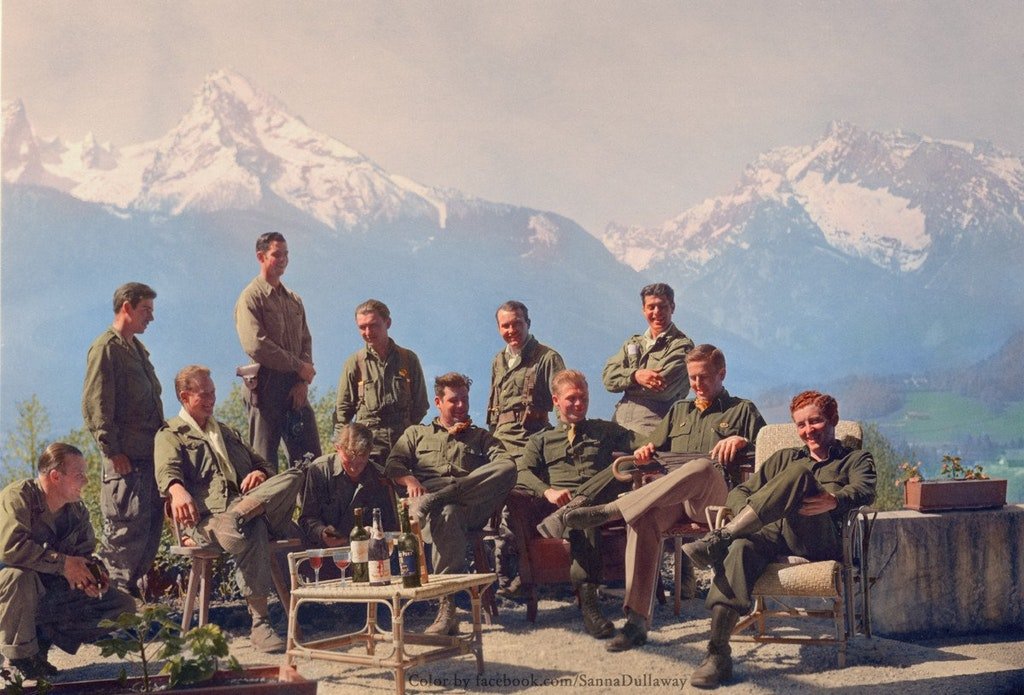 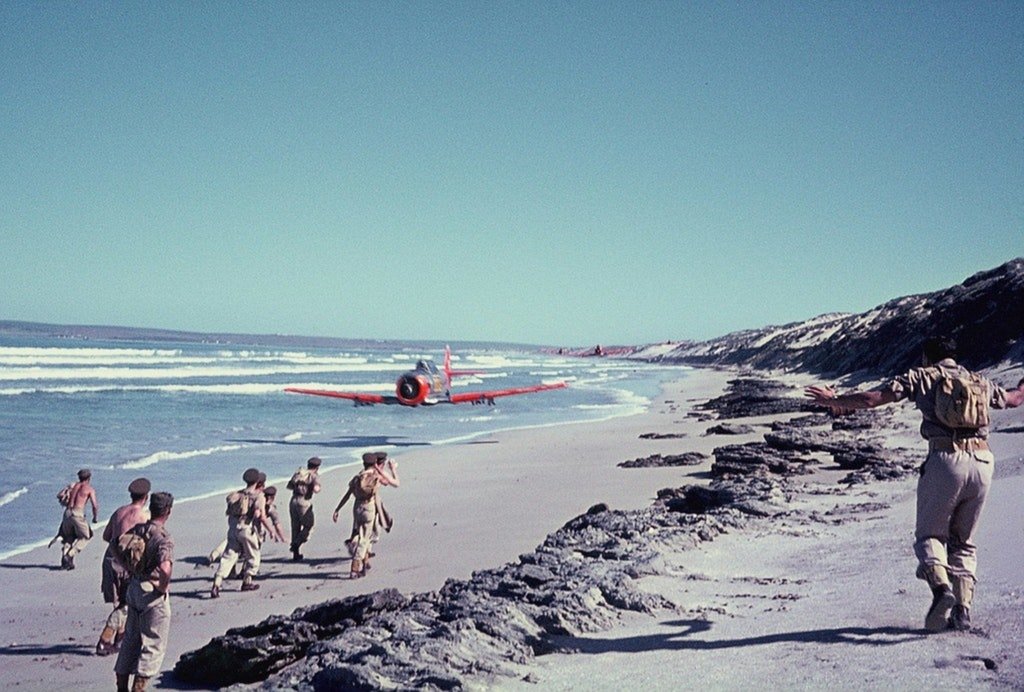 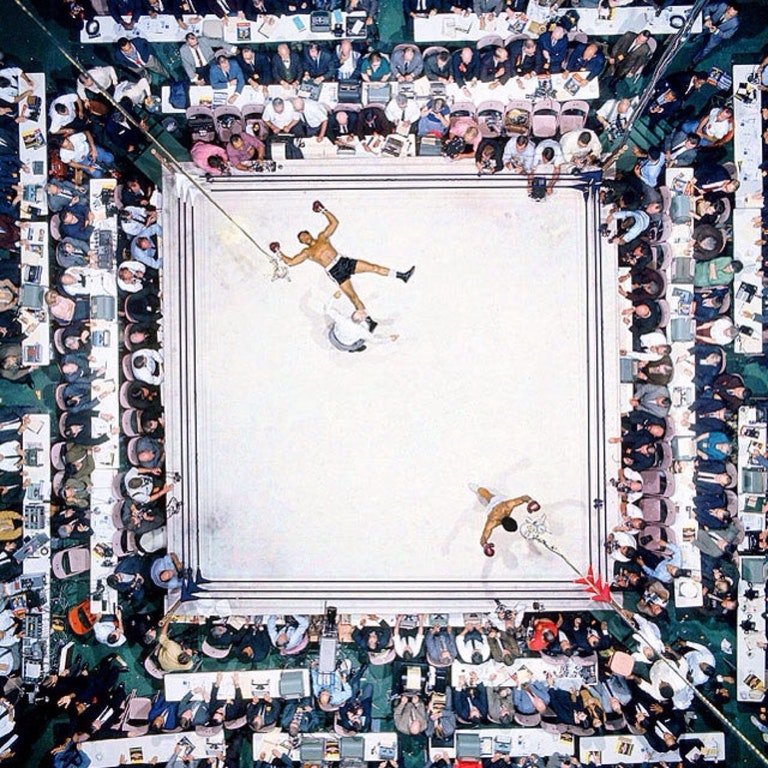 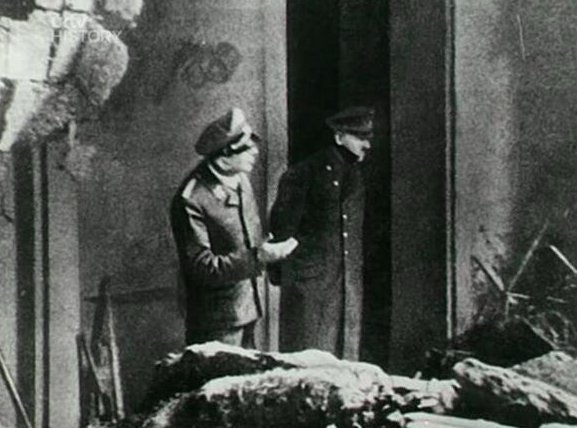 7. A messenger dog with a spool attached to a harness for laying out new electric line on the Western Front, September, 1917. 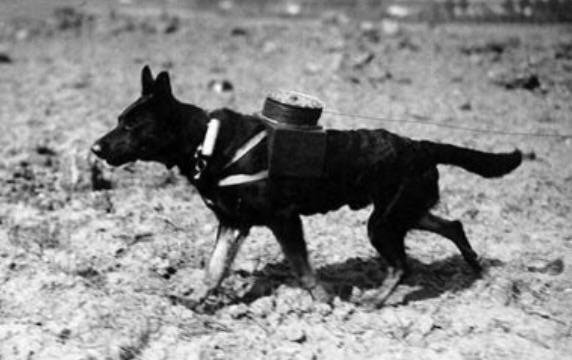 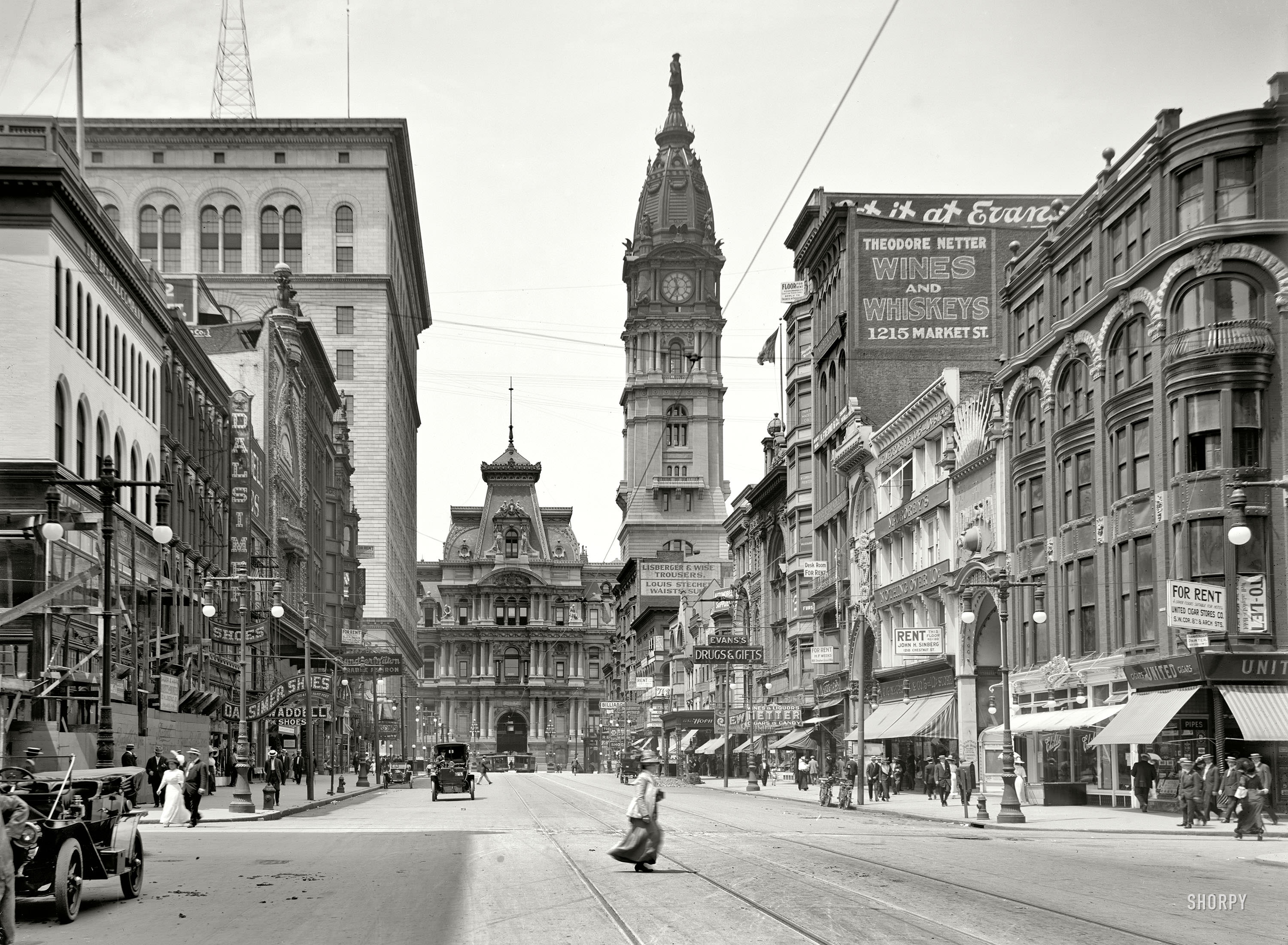 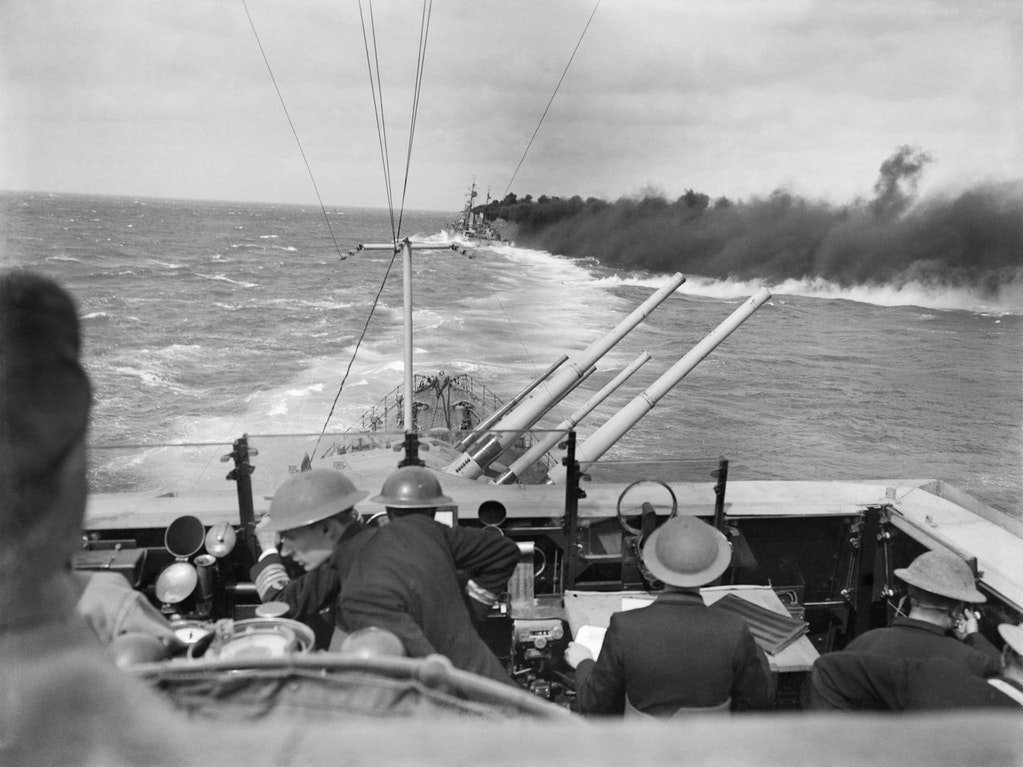 HMS Cleopatra throws out smoke to shield the convoy as HMS Euryalus elevates her forward 5.25 inch guns to shell the Italian Fleet.

10. Burial at sea for the officers and men of the USS Intrepid killed during the battle for Leyte Gulf, Philippines, November 26th, 1944. 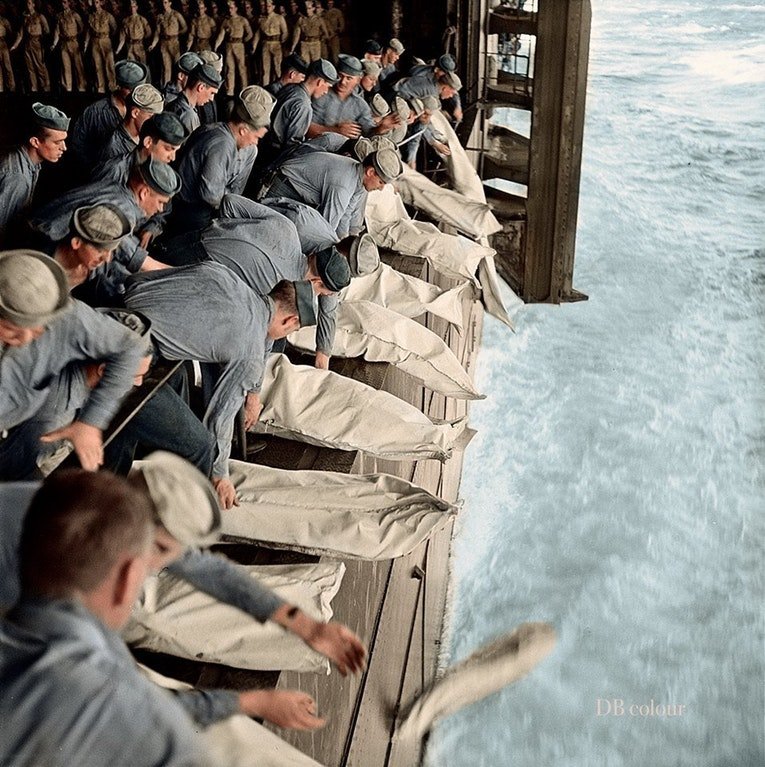