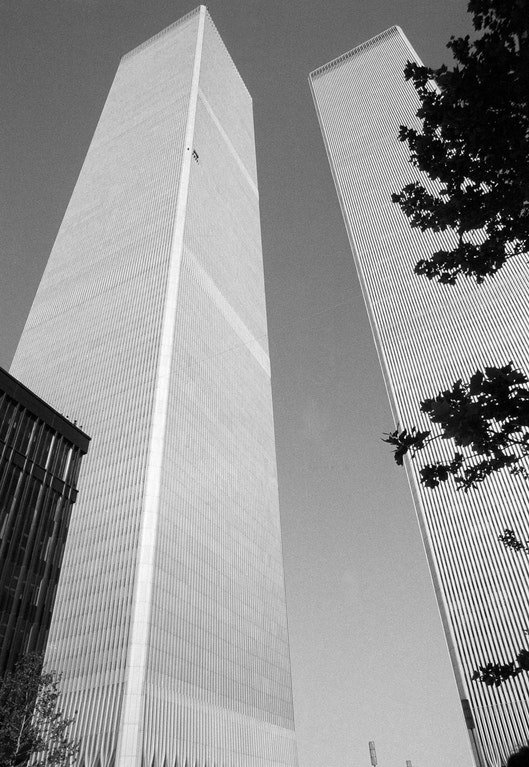 Completing the climb in 3.5 hours, he was arrested at the top after signing several autographs and was fined $1.10 by the city, a penny for each floor he passed.

2. Mother and children during the great depression, California, 1936. 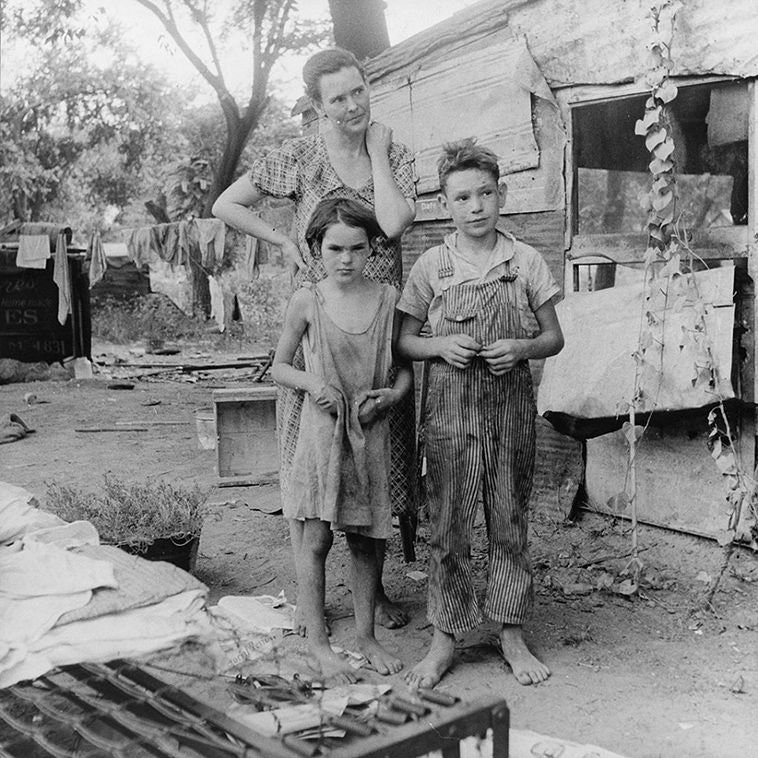 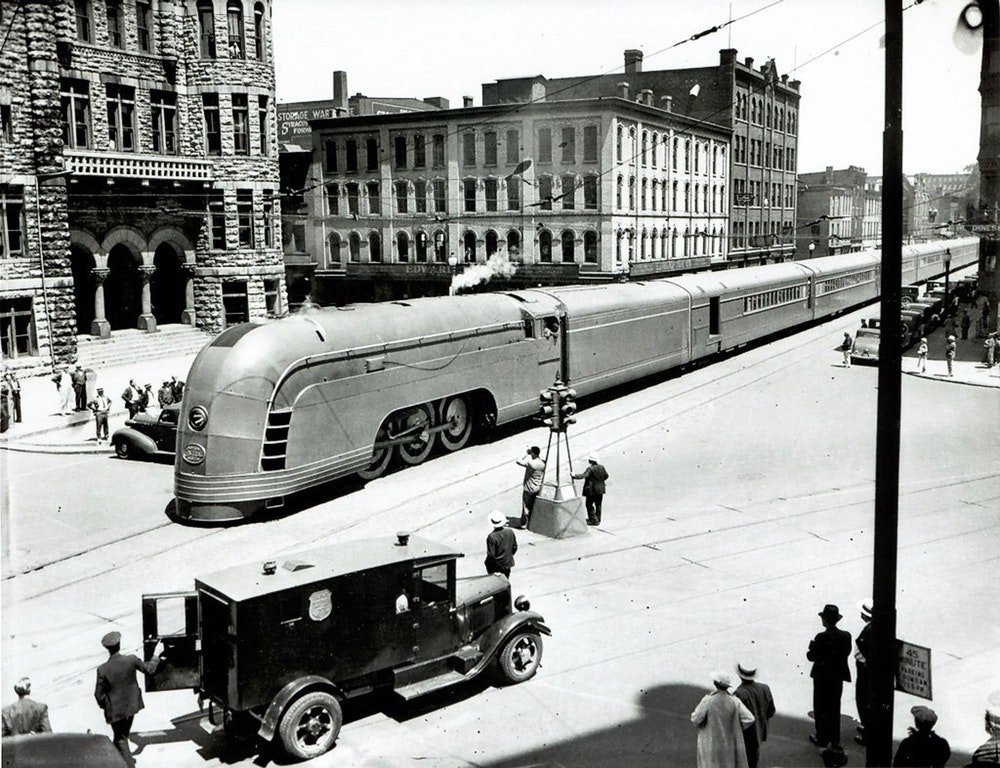 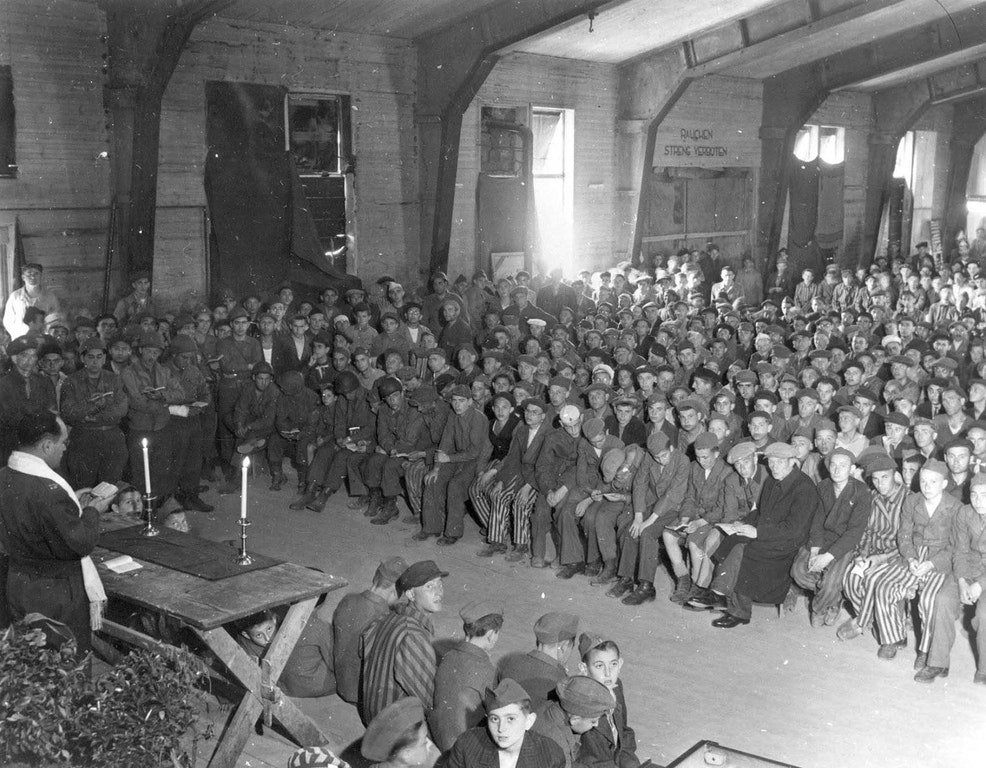 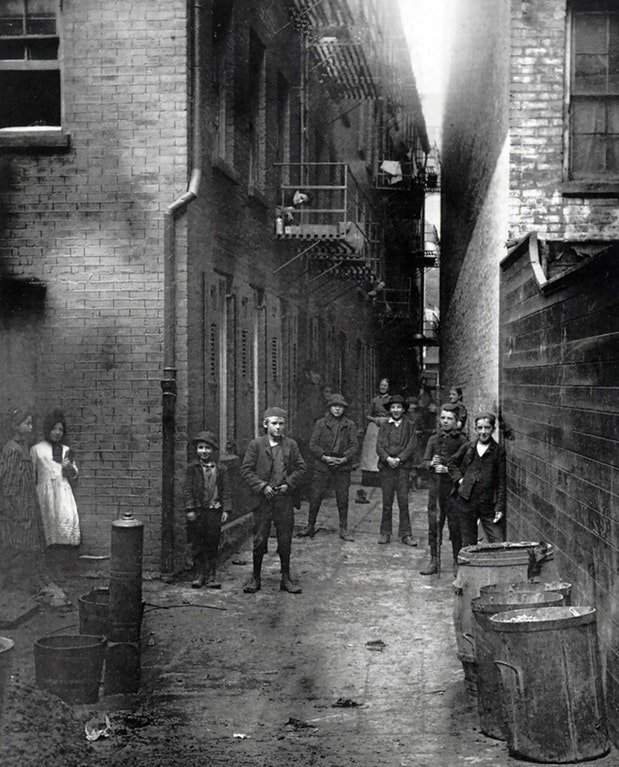 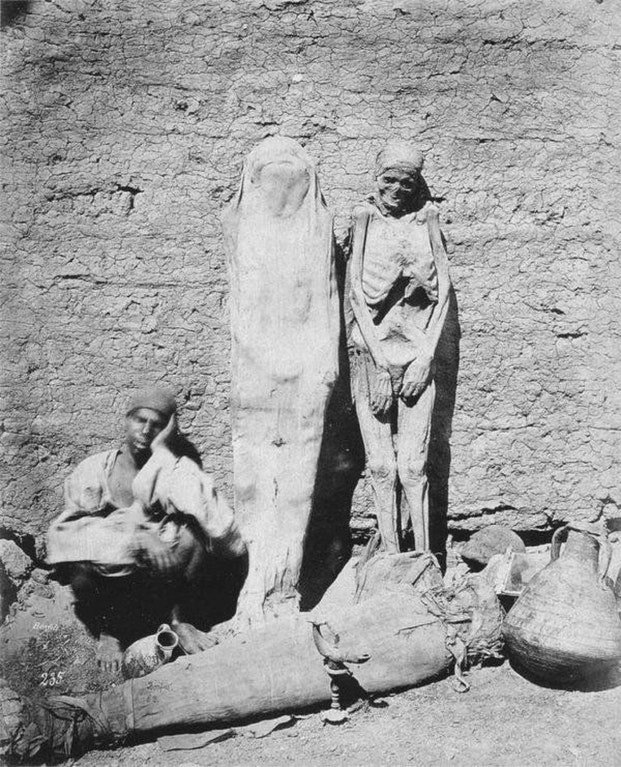 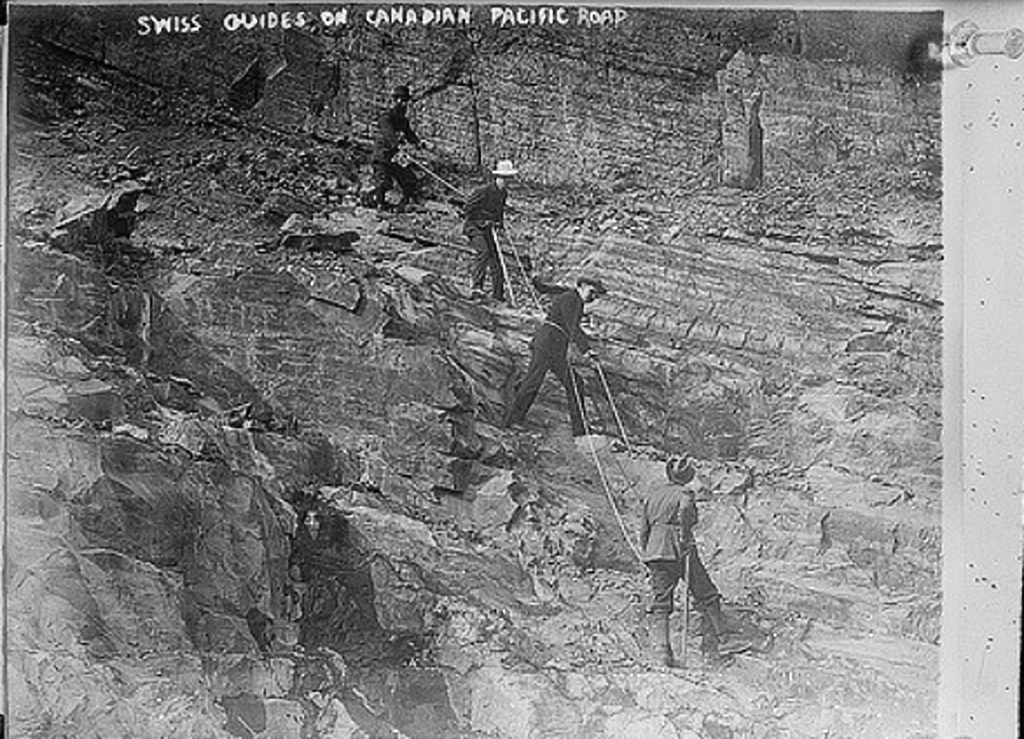 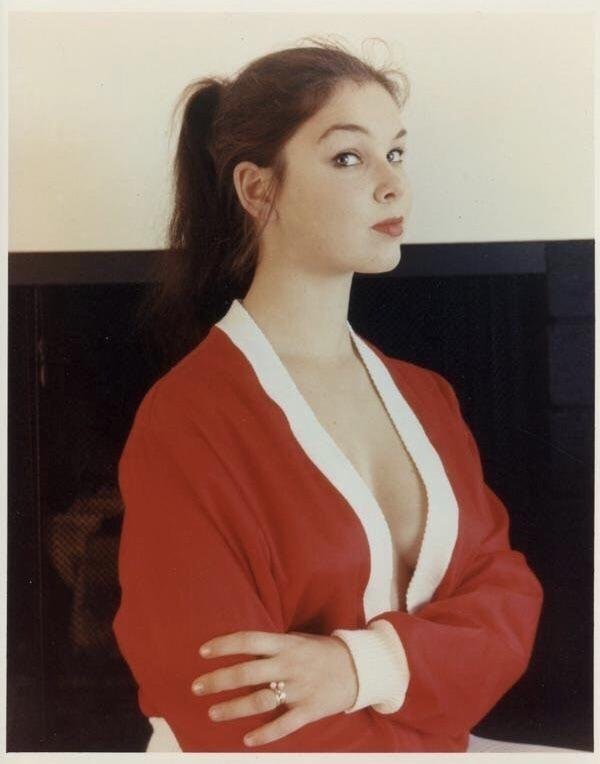 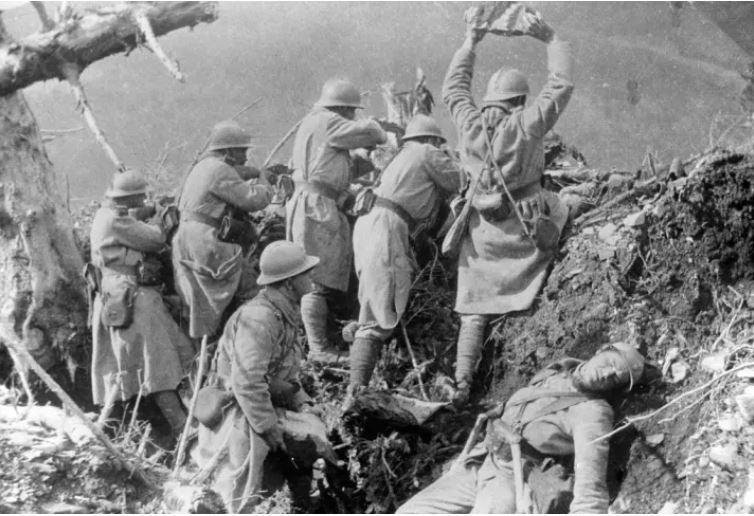 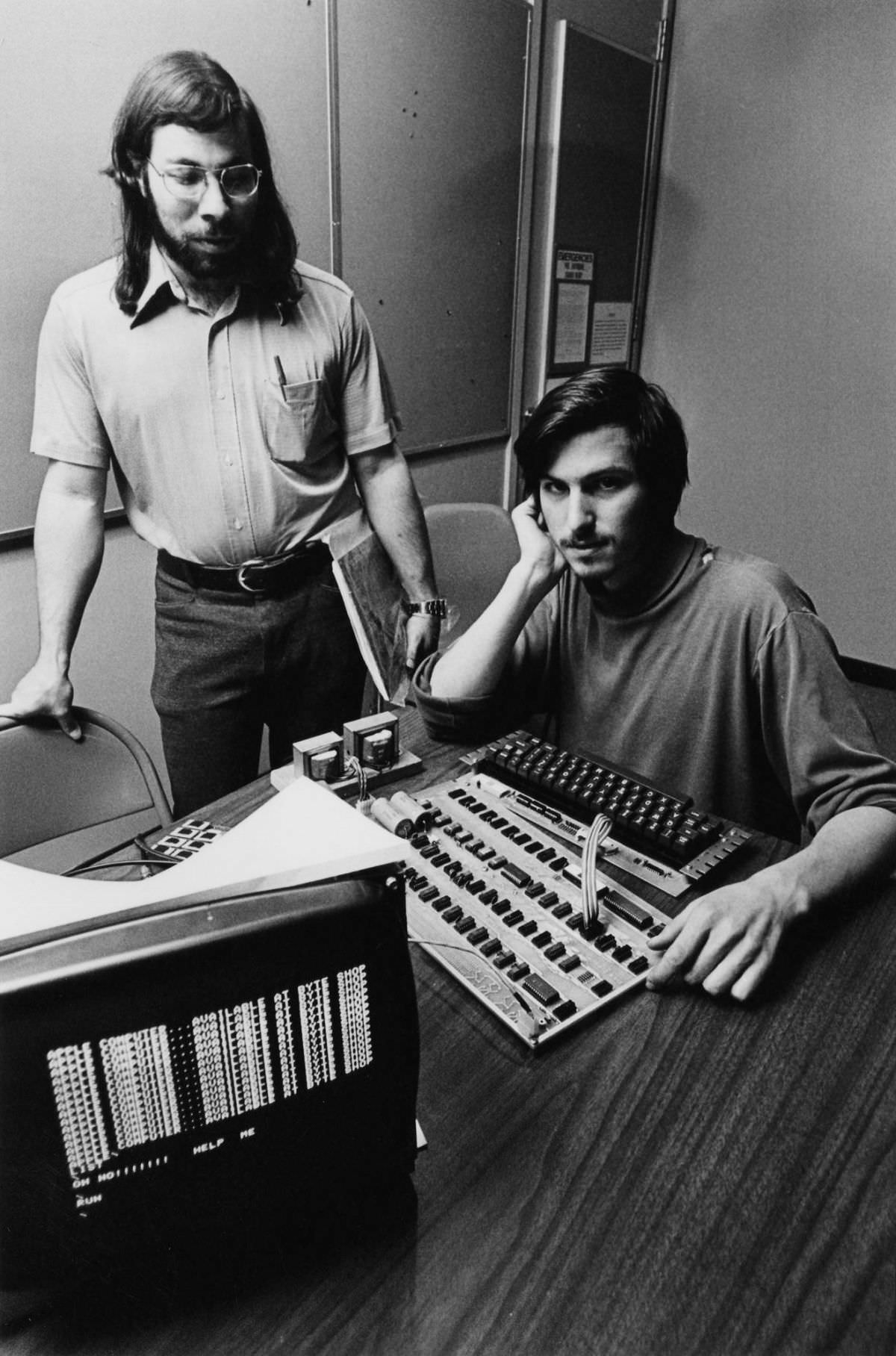