1. A Coca-Cola advertisement made by spreading grains for pigeons in Saint Mark’s Square, Venice, 1960. 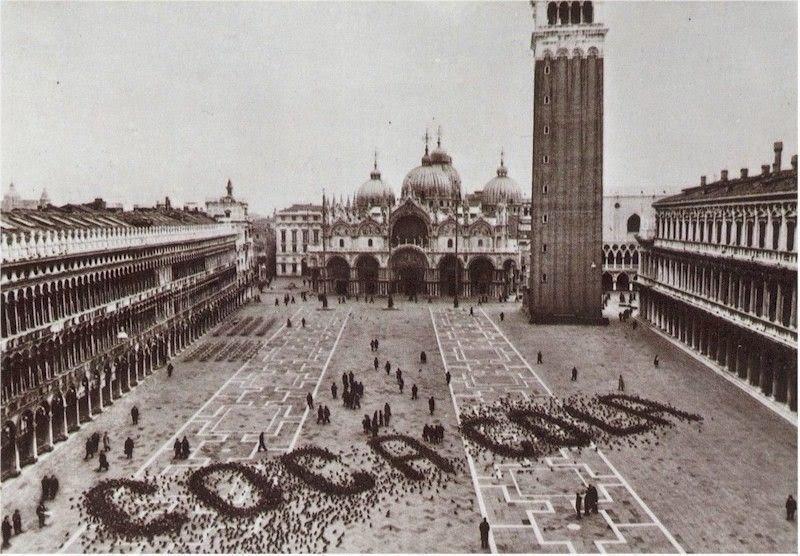 2. The moment captured here is Elvis comforting his father after the death of his mother, 1958. 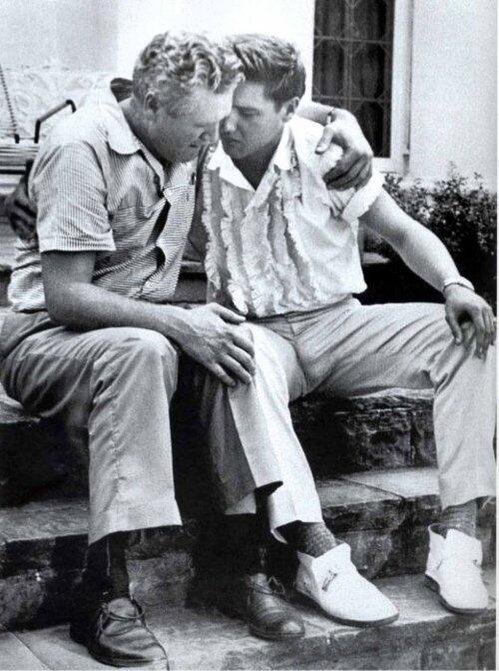 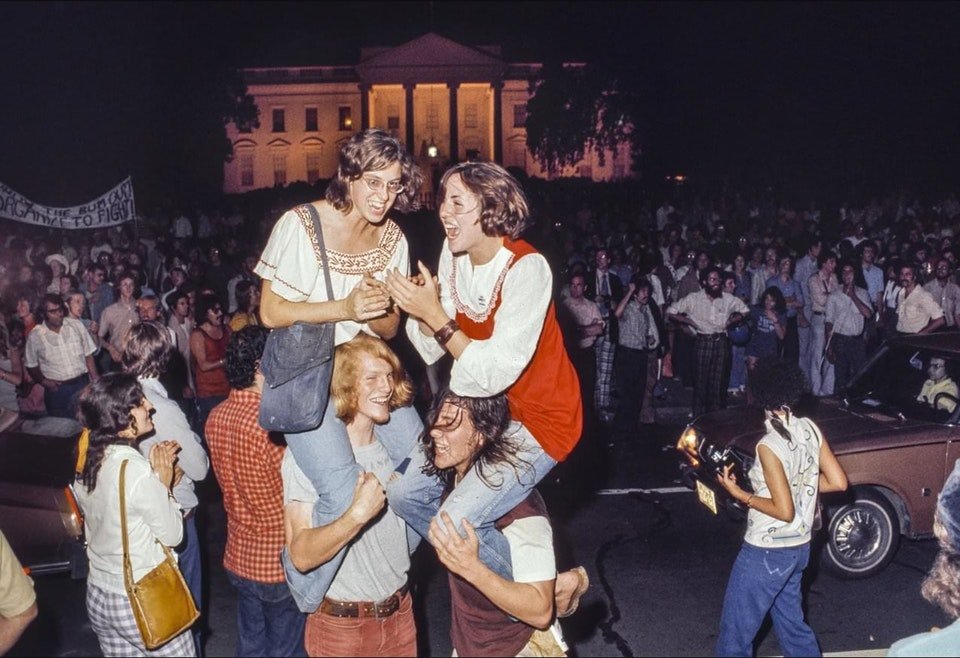 4. A young Vietnamese girl escorts an American POW after his plane was shot down near Hanoi, October 5th, 1967. 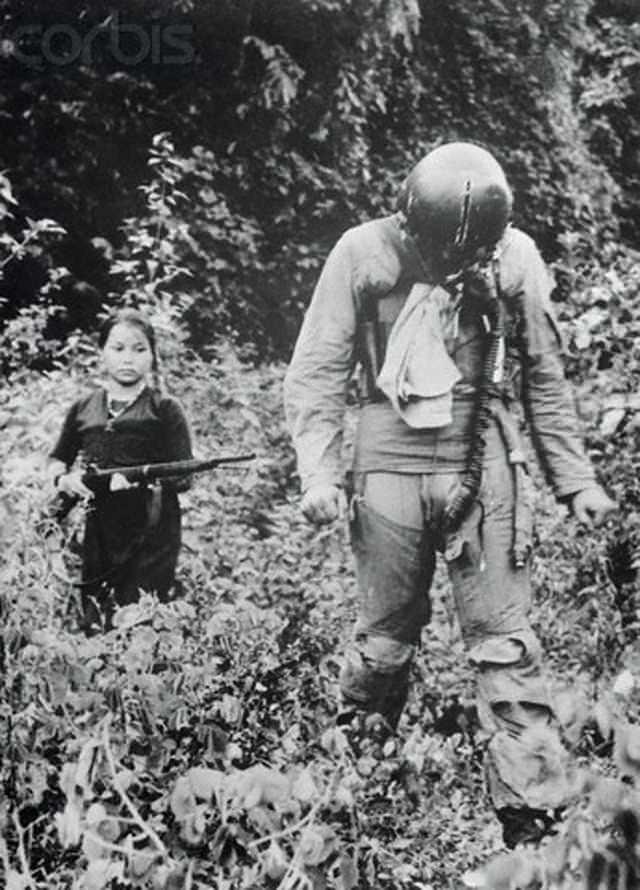 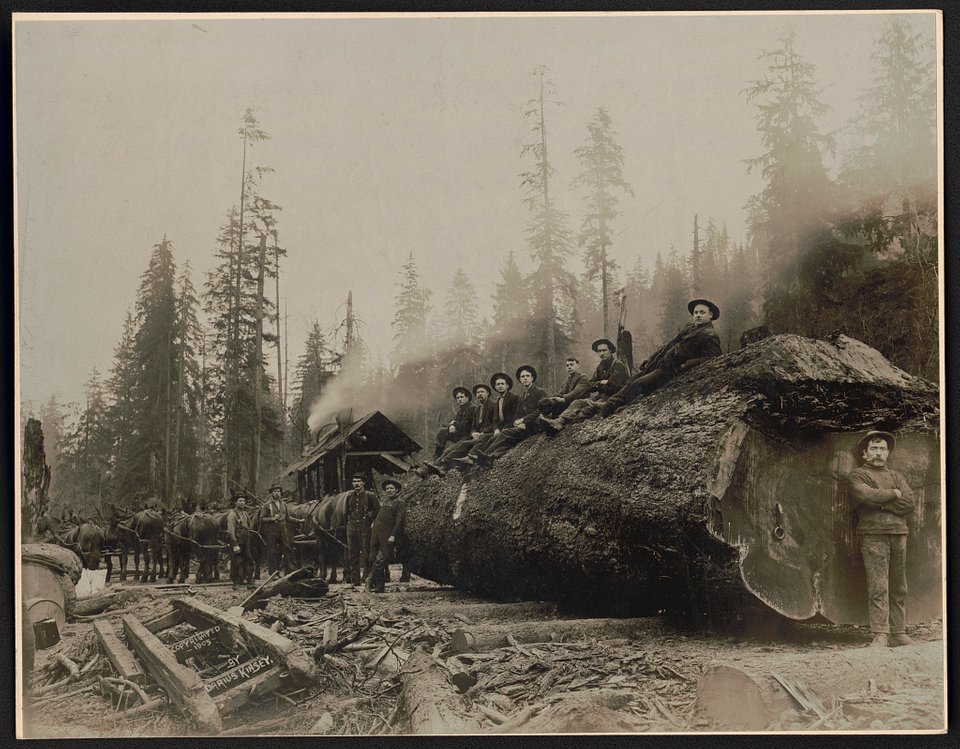 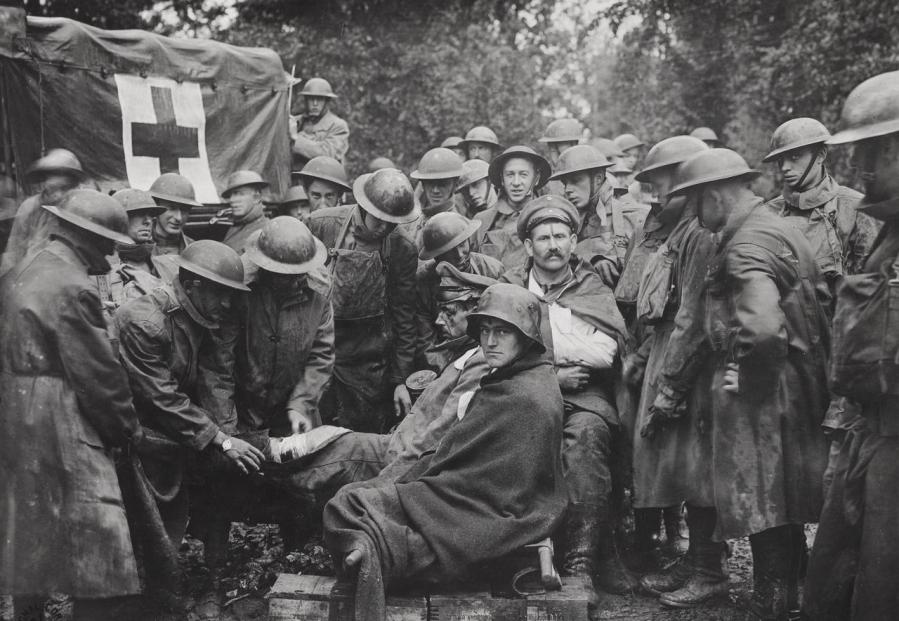 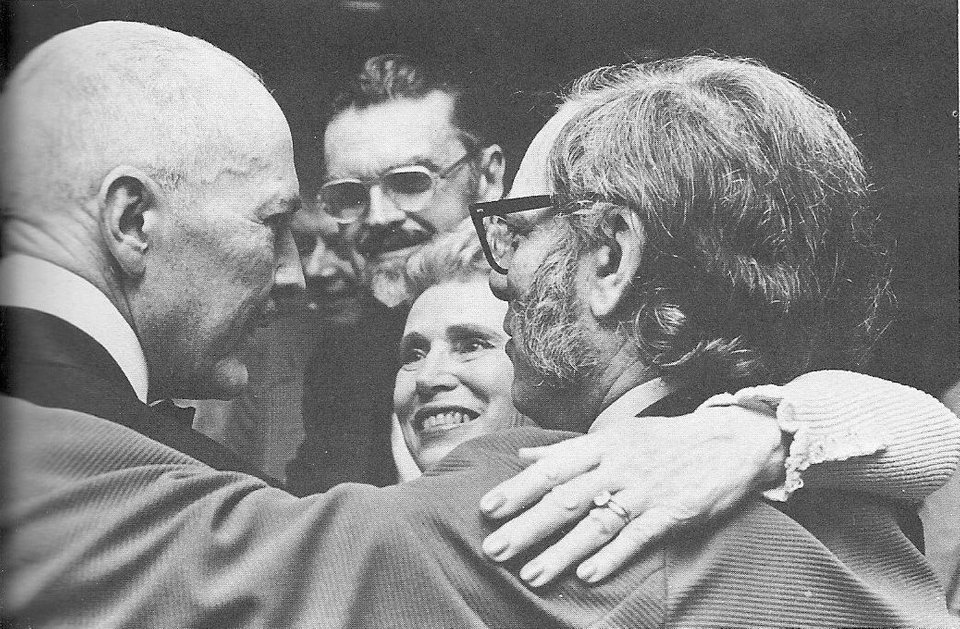 8. A Douglas Dakota preparing for a night flight in front of the Rock of Gibraltar during WWII. 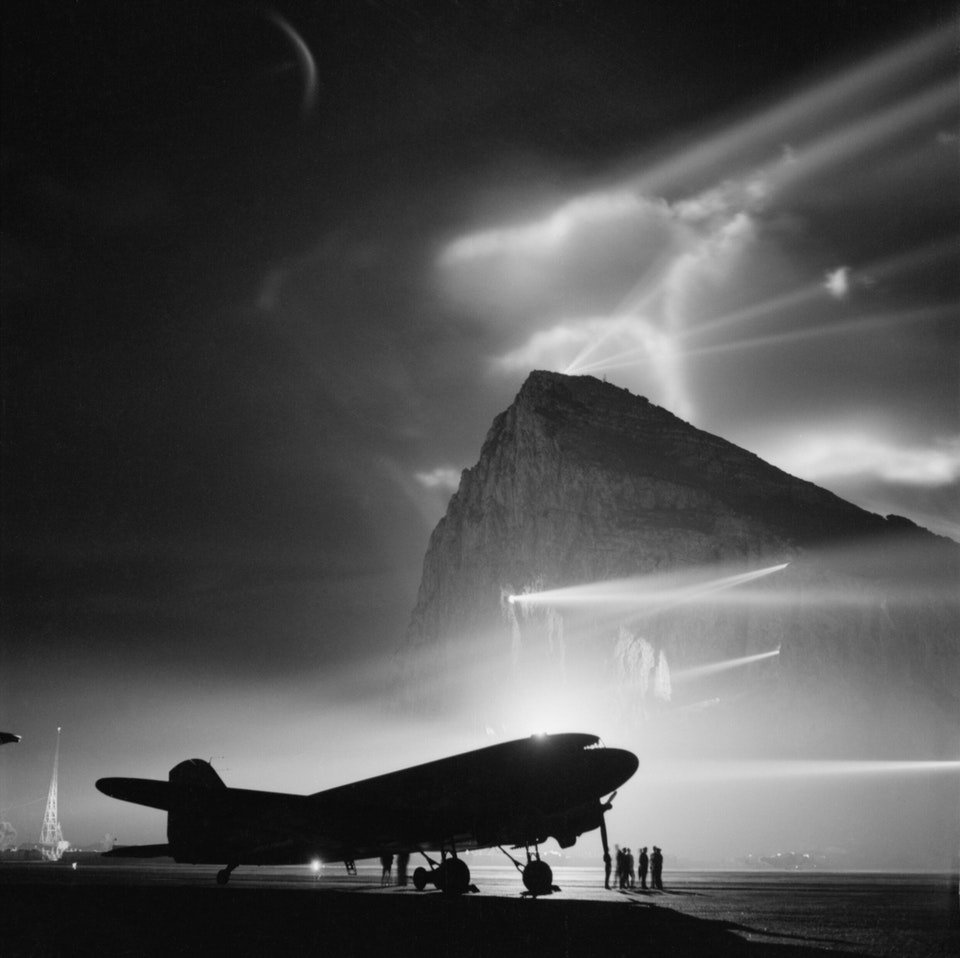 9. A Curtiss Kittyhawk Mark III of No 112 Squadron, Royal Air Force taxiing through the scrub at Medenine. 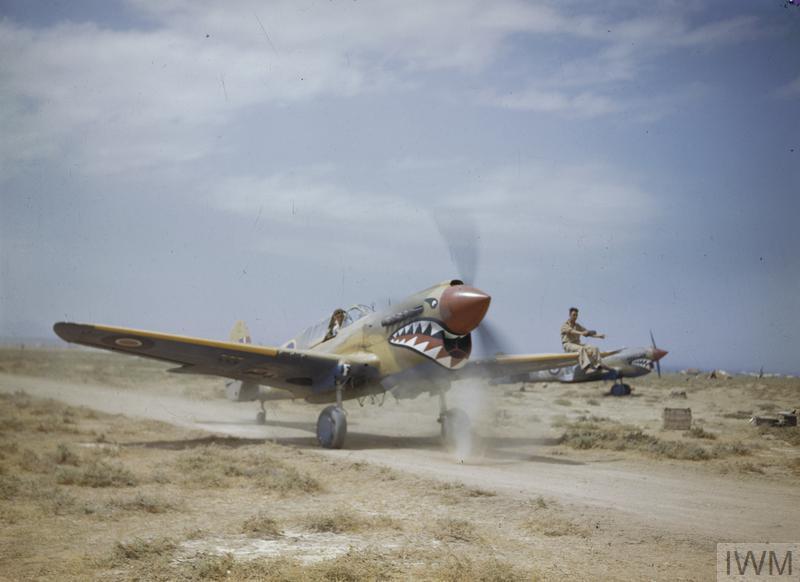 The ground crewman on the wing is directing the pilot, whose view ahead is hindered by the aircraft’s nose while the tail is down, May 1943.

10. A dinosaur model being delivered to the Boston Museum of Science, 1984. 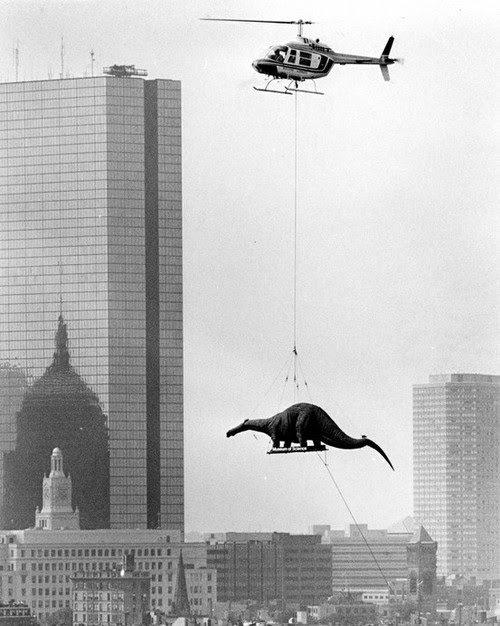