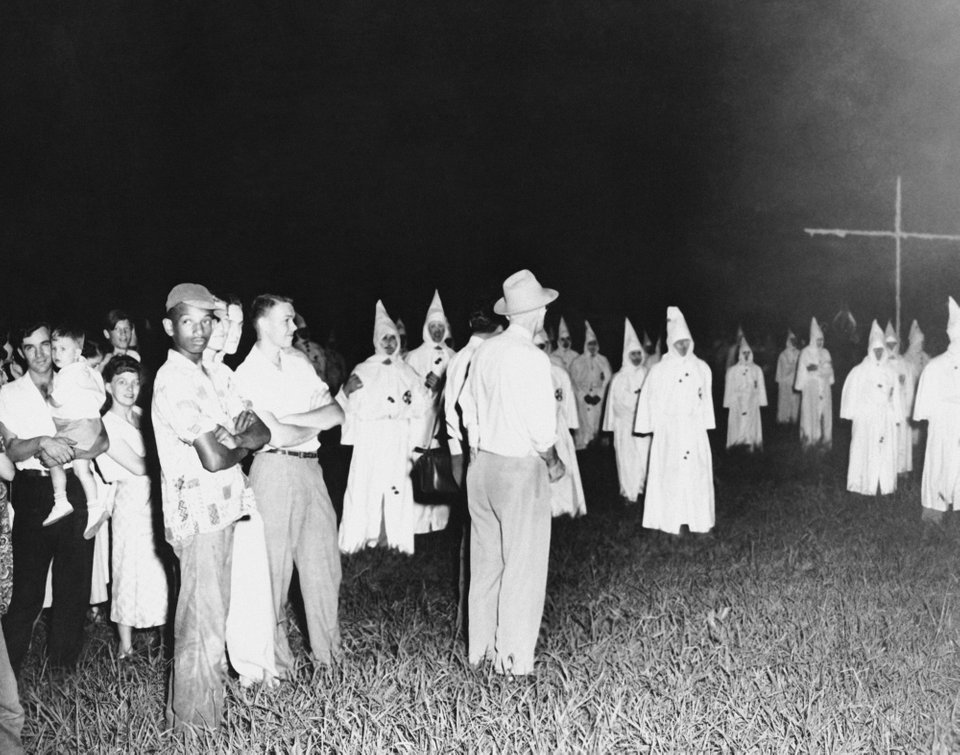 2. This daguerreotype is the earliest confirmed photographic image of Abraham Lincoln. 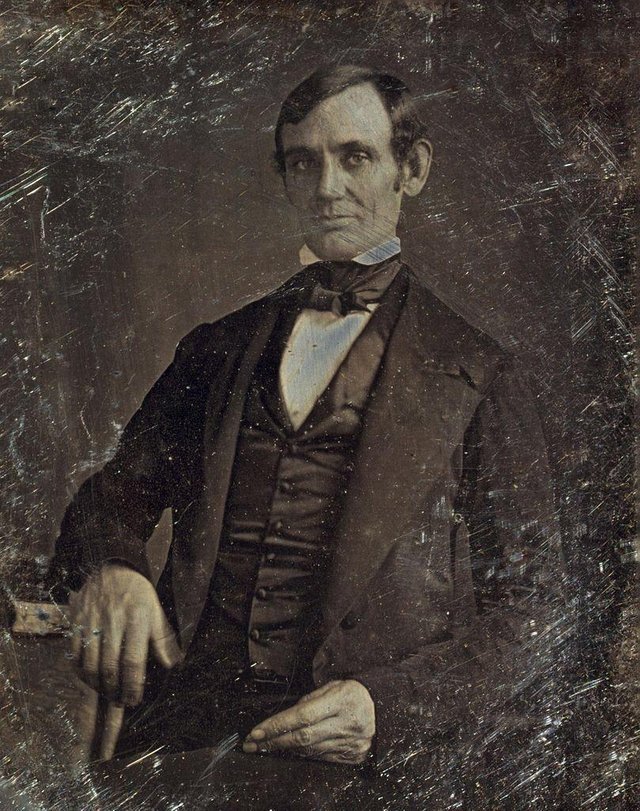 It was reportedly made in 1846 by Nicholas H. Shepherd shortly after Lincoln was elected to the United States House of Representatives, 1846. 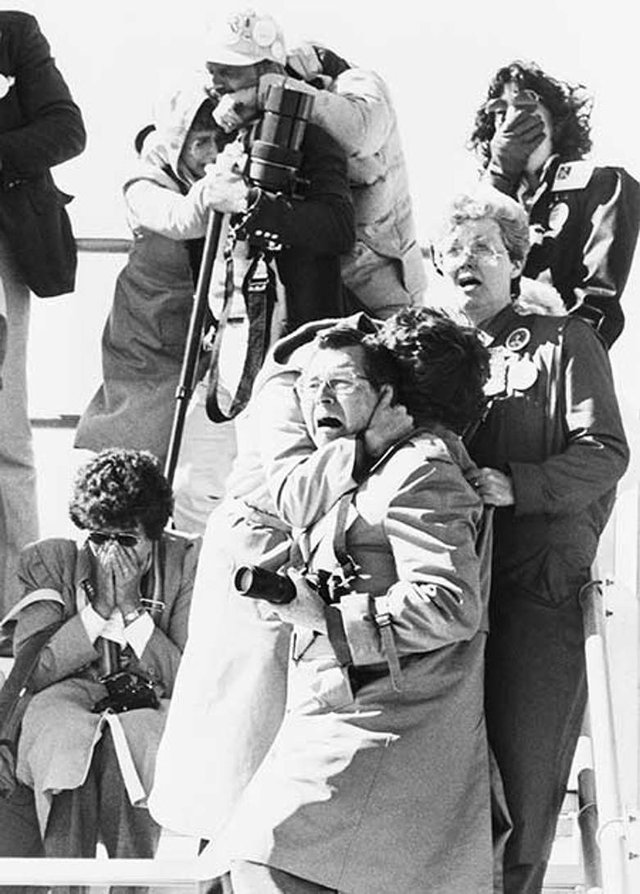 4. A young Ho Chi Minh speaking to the French Communist Party in Paris, 1920. 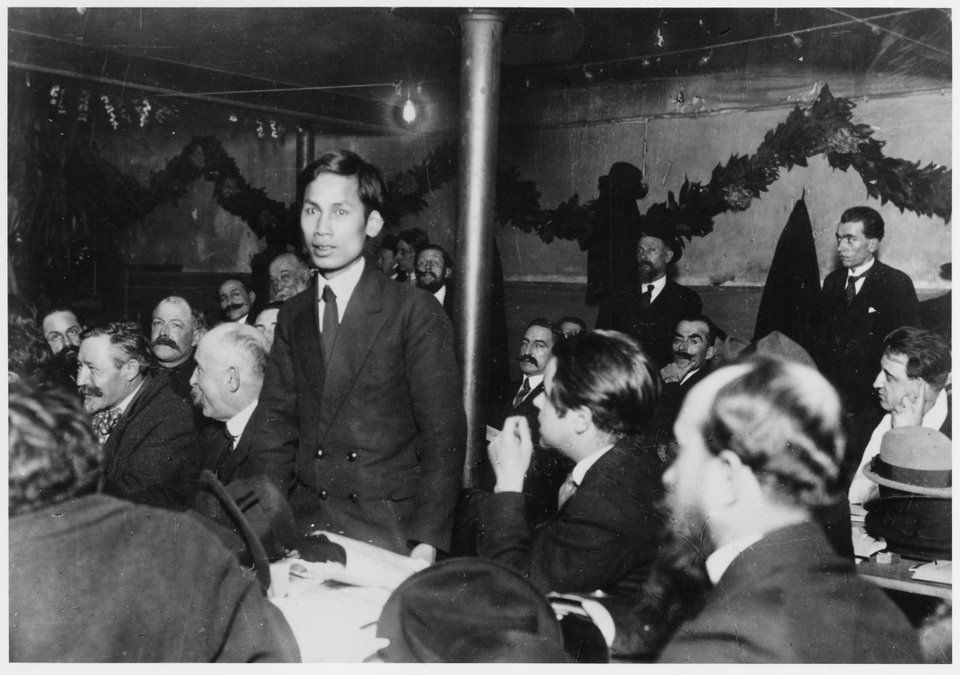 5. Emmett Till’s killers, JW Milam and Roy Bryant , smiling after being acquitted of the brutal murder, 1955. 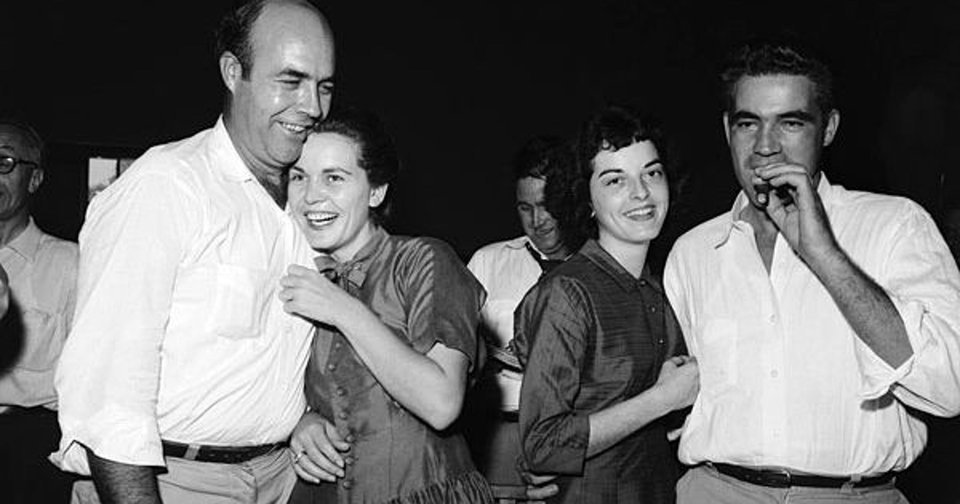 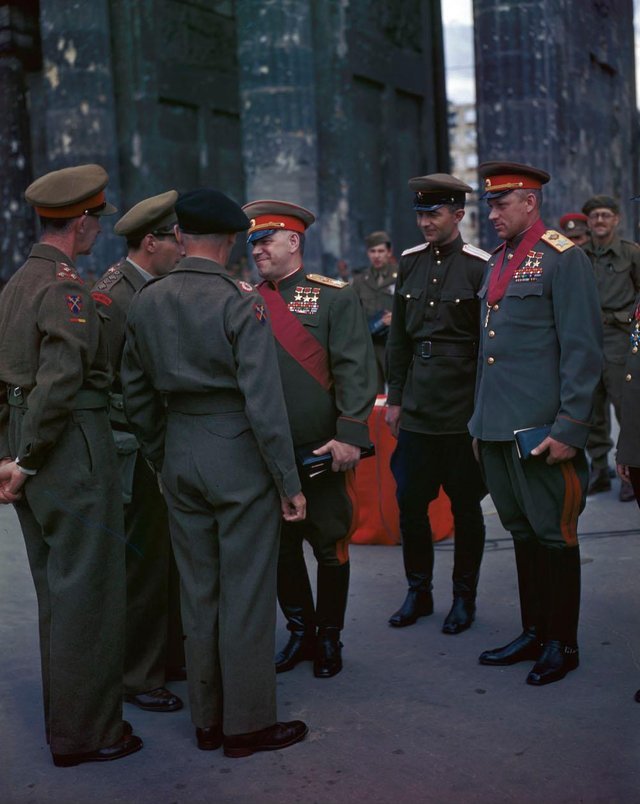 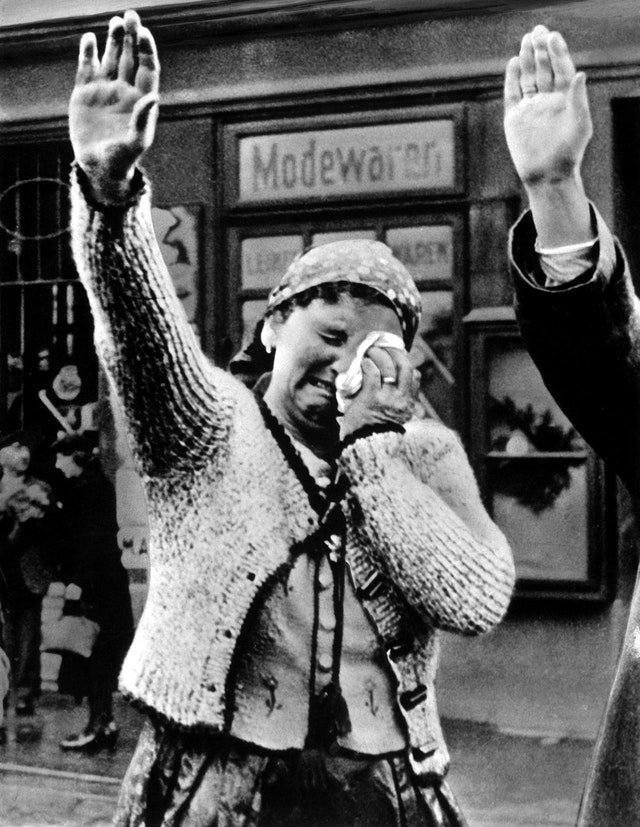 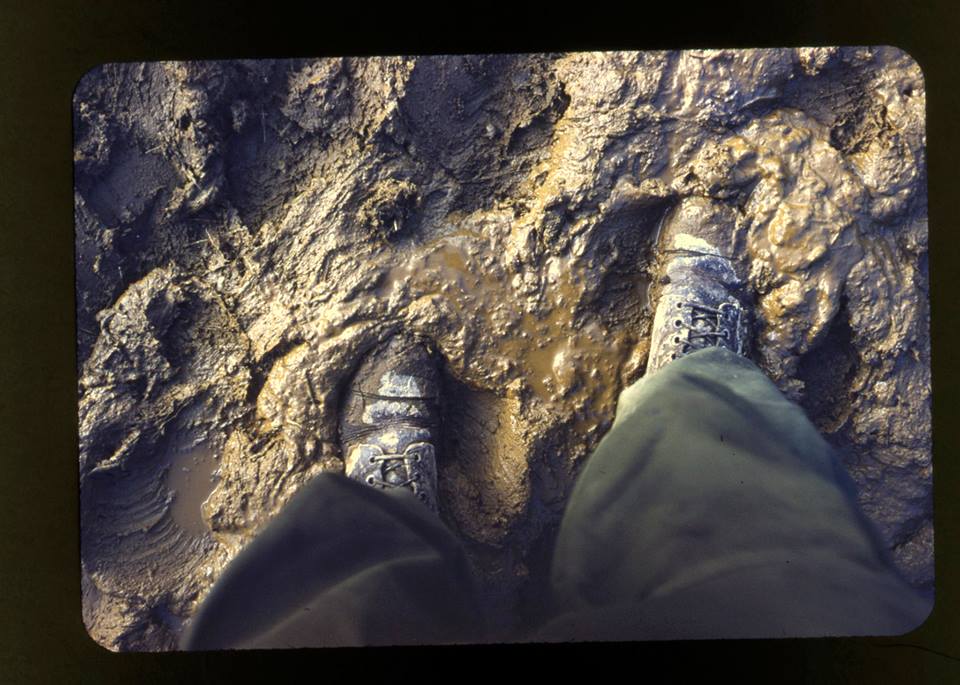 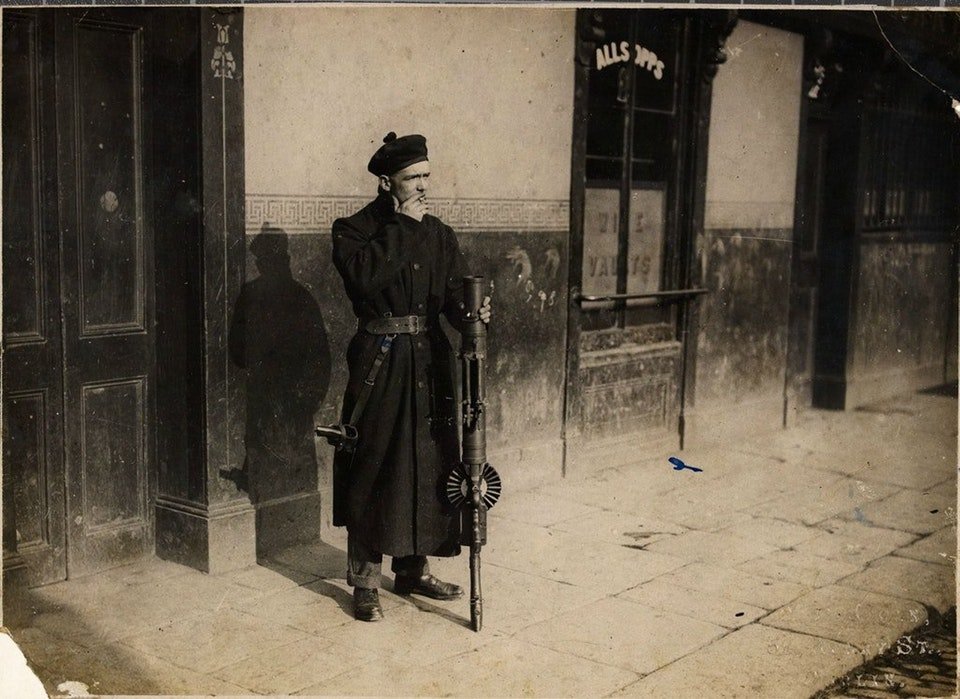 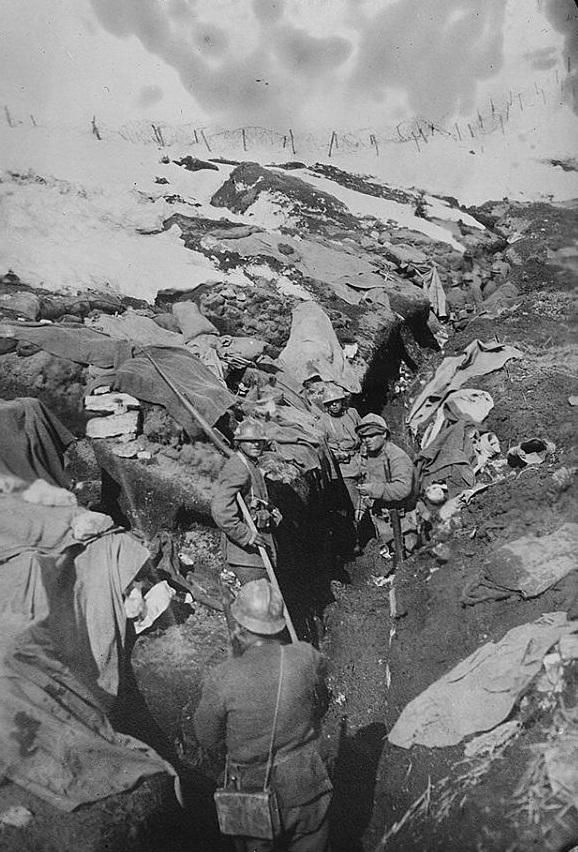