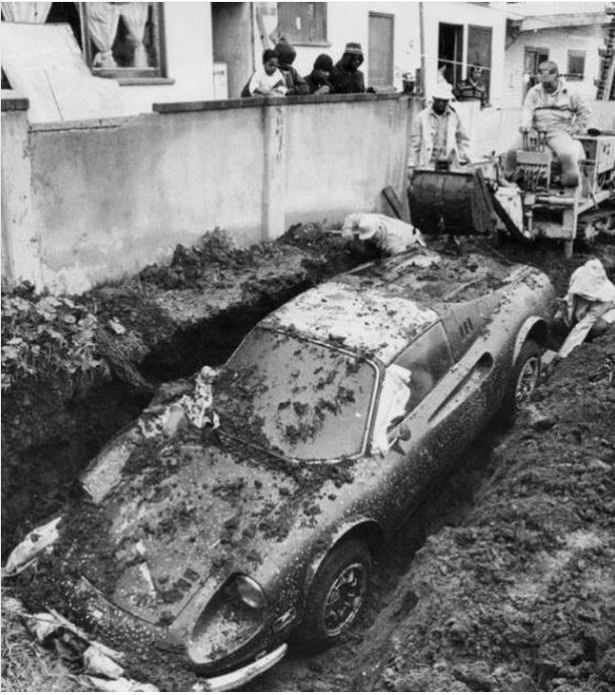 The car has been reported stolen in 1974. 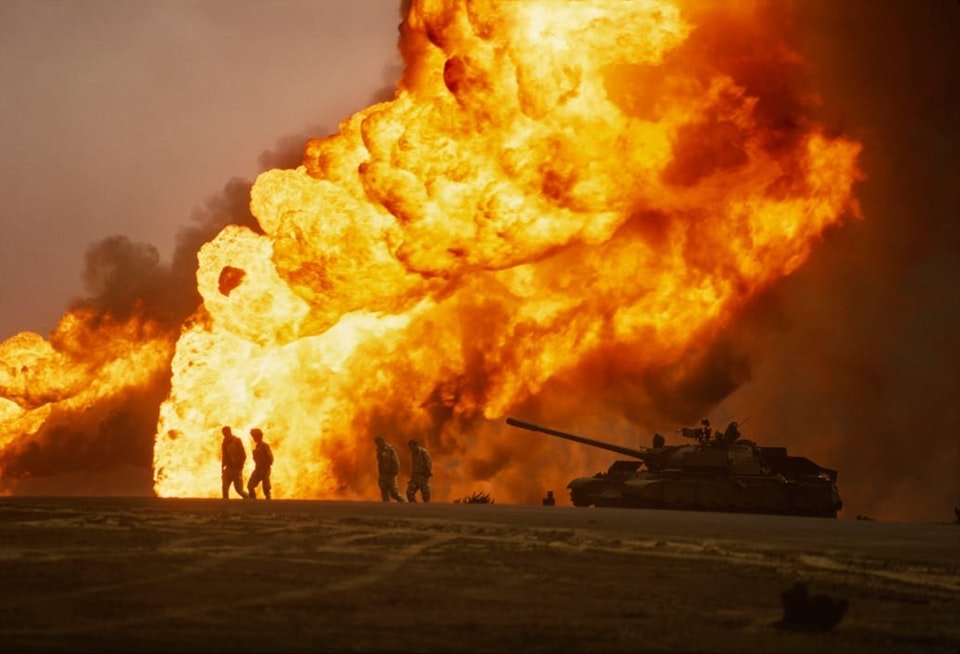 3. Lieutenant Olavi Paavolainen, an author, in Aunus during the trench war in autumn 1942. 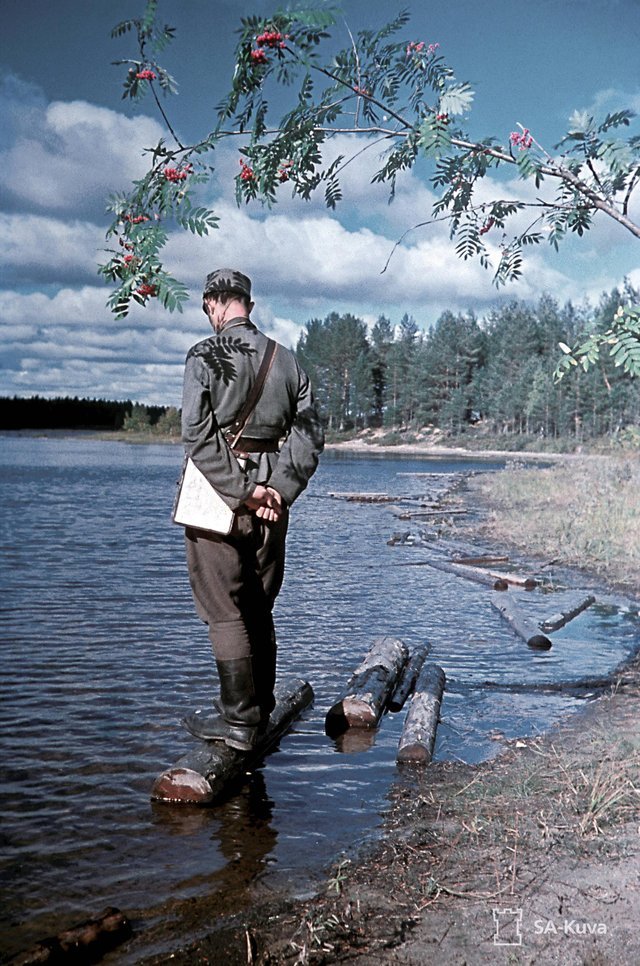 4. Dutch soldier taking cover during the battle of Rotterdam, 1940. 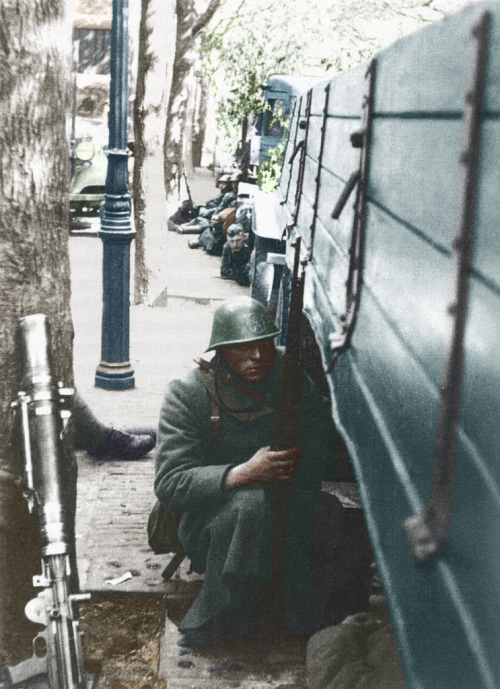 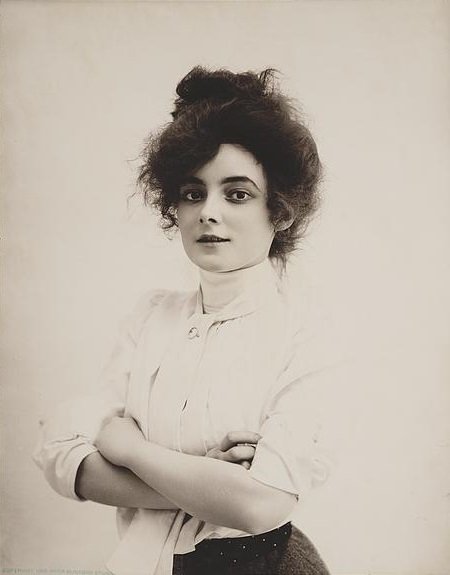 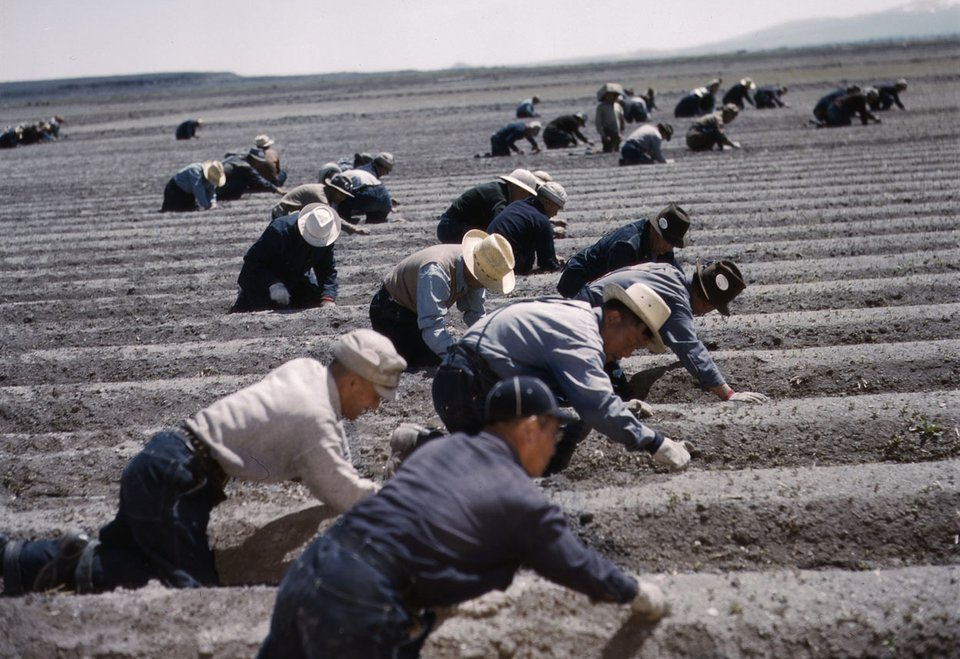 7. A woman calmly walks down Madison street in chicago during the riots following the 1968 assassination of Martin Luther King Jr. 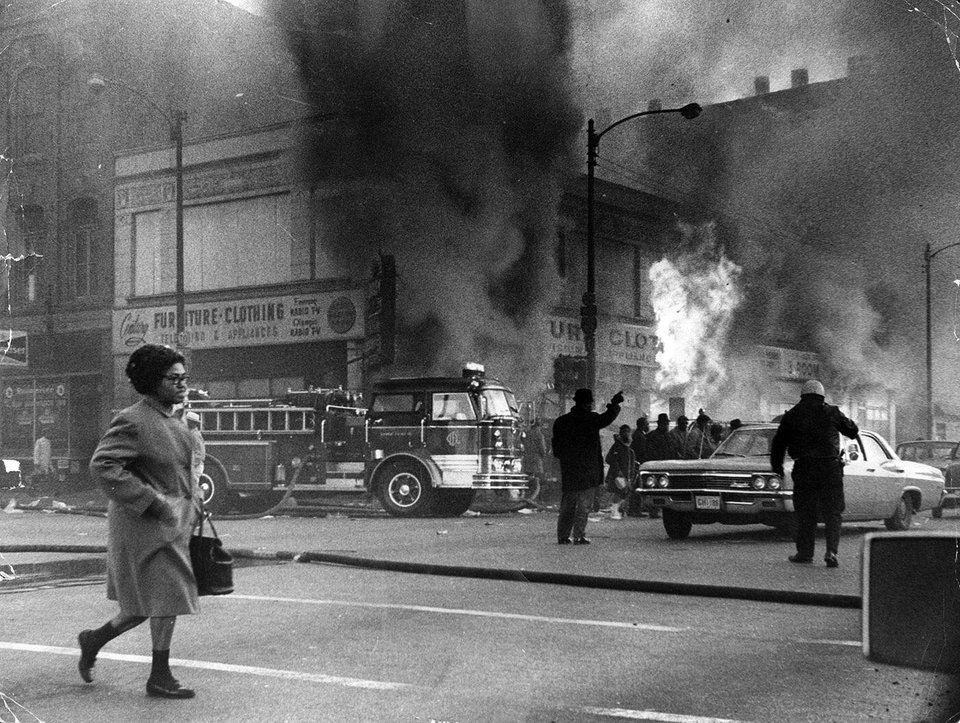 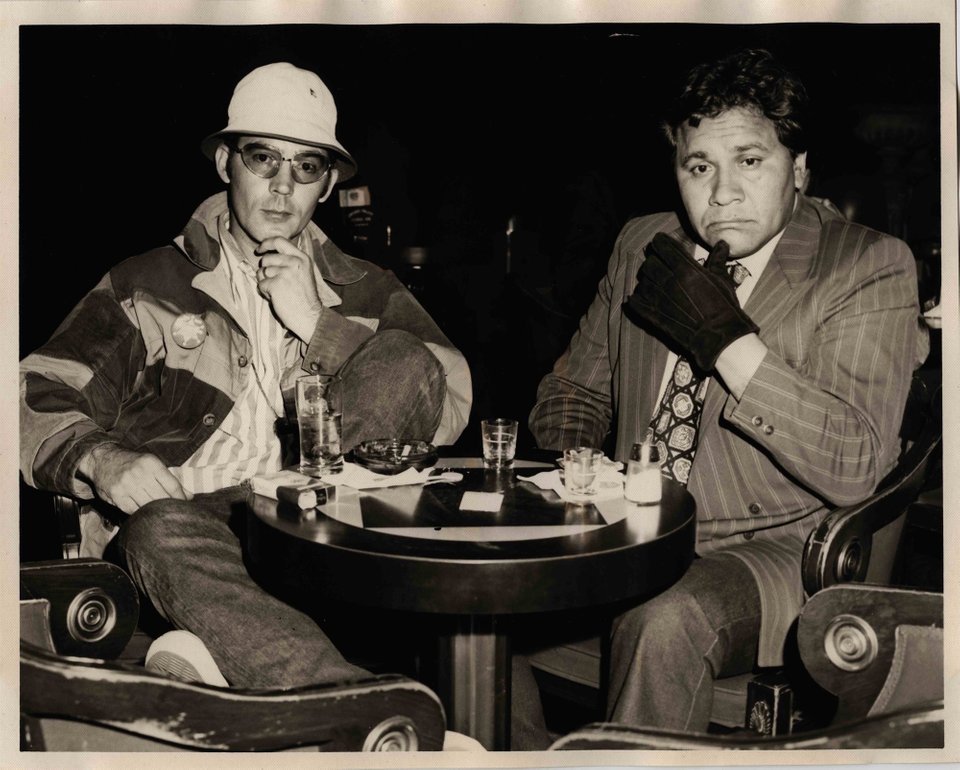 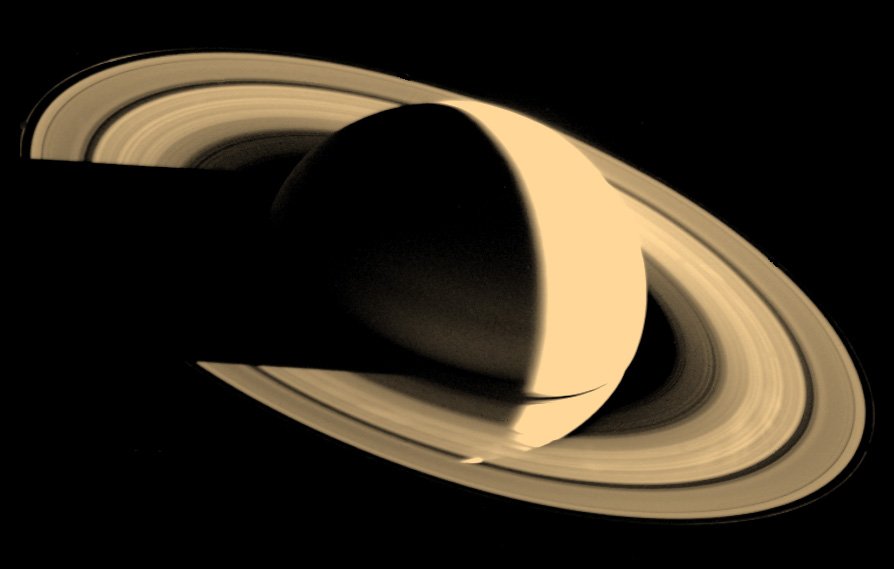