11. Musicians from the London Symphony Orchestra playing their instruments on Daytona Beach, Florida, 1967. 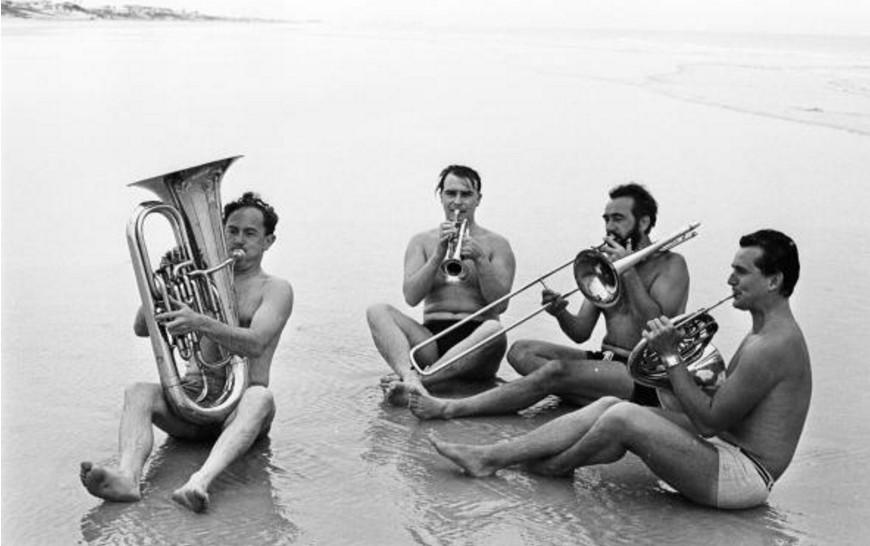 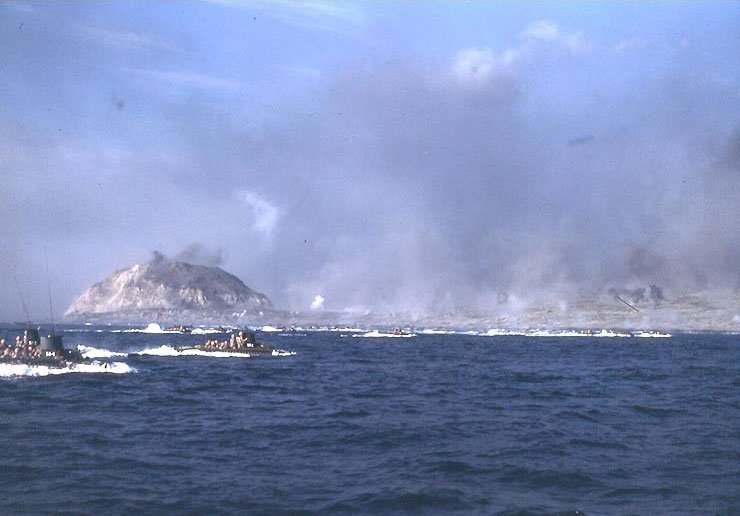 13. Two women on their motorcycles in Great Britain pause for a smoke, 1930’s. 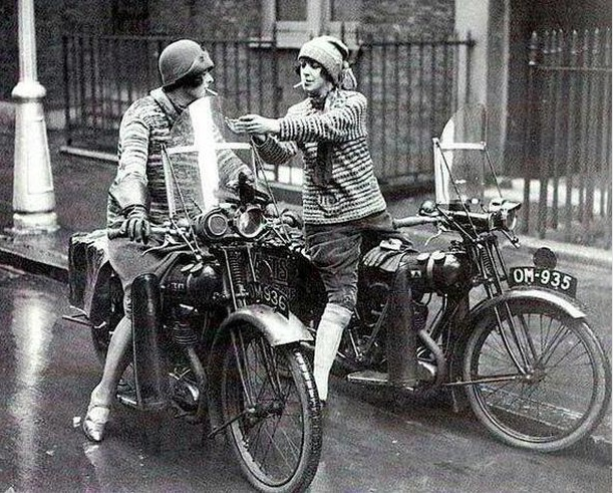 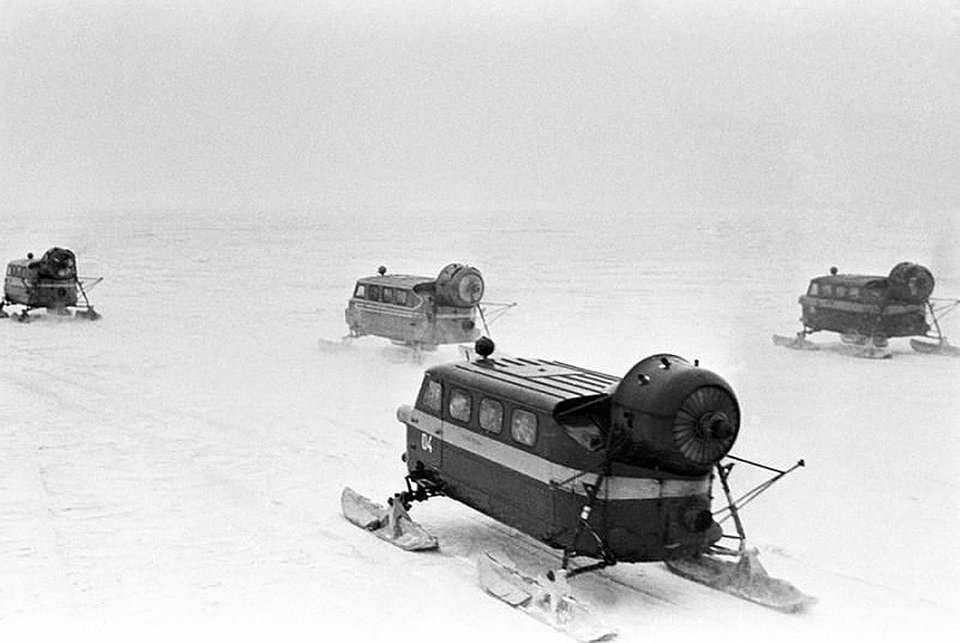 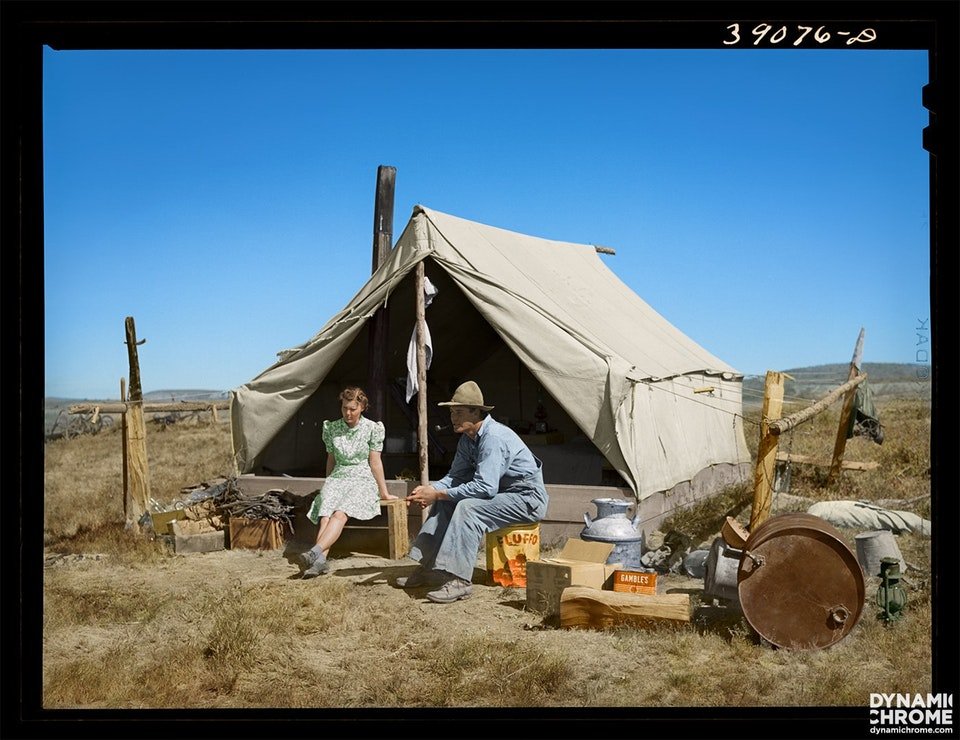 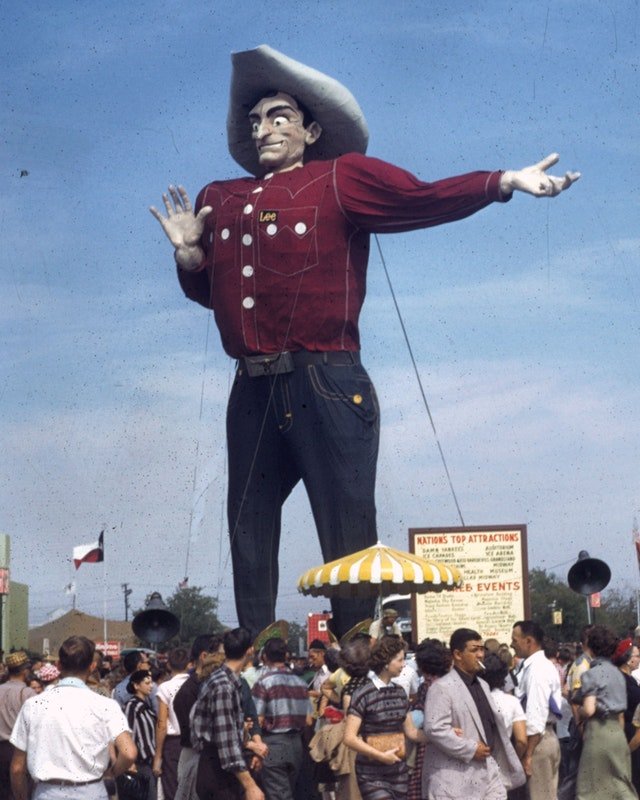 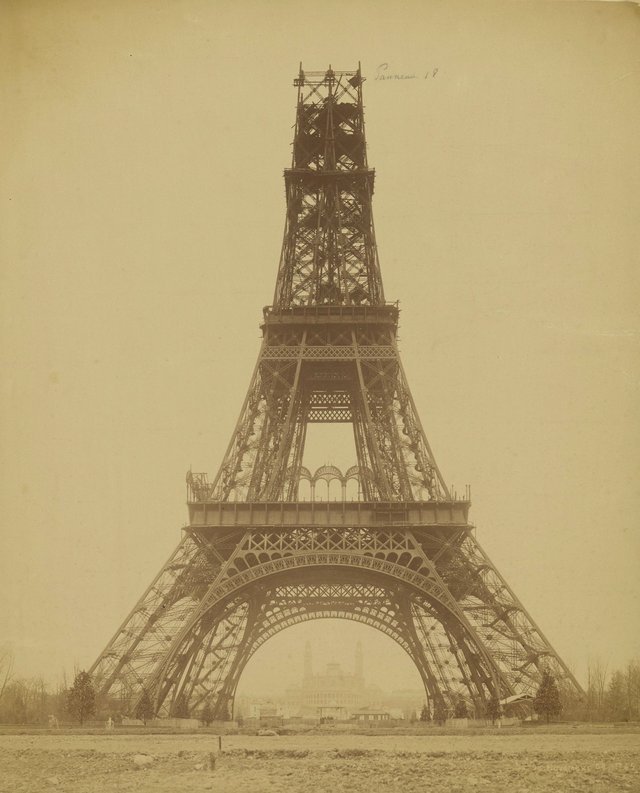 18. Nazi firing squad shooting Jewish civilians in the back as they sit beside their own mass grave, Babi Yar, Kiev, 1942. 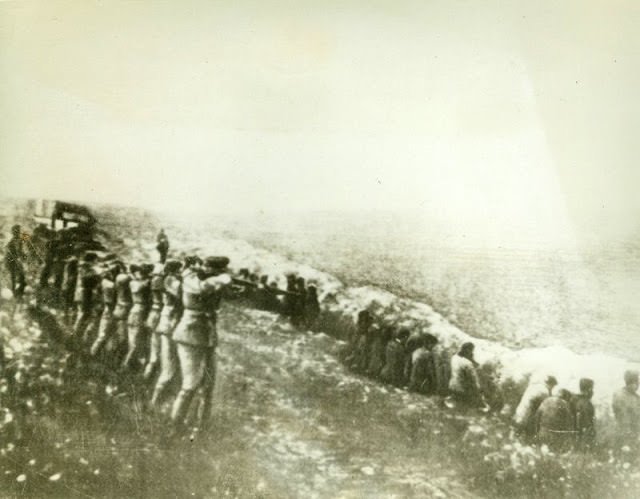 19. The Pyramids of Giza, Egypt photographed from a balloon approximately 600 meters above ground on November 21st, 1904. 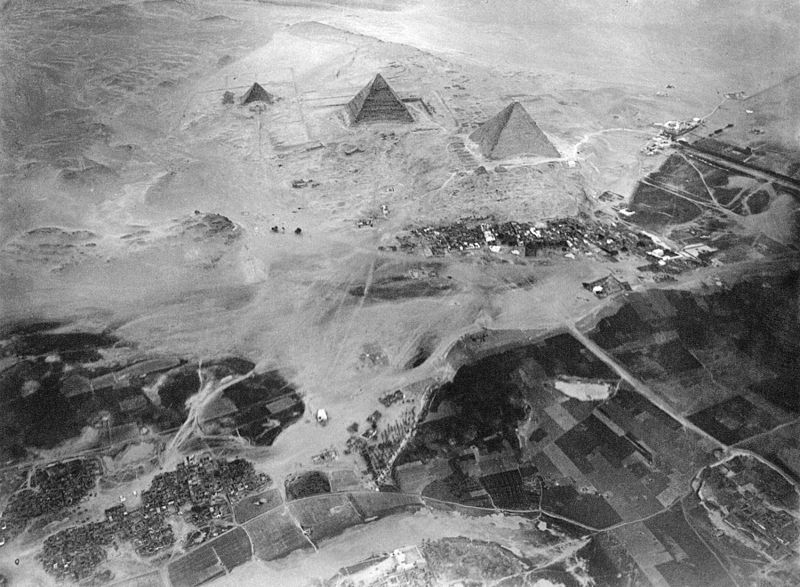 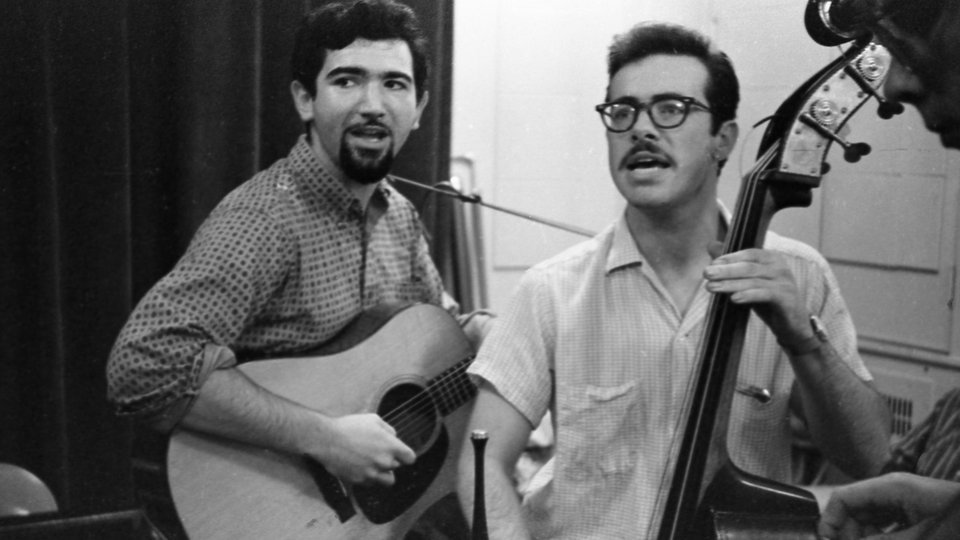