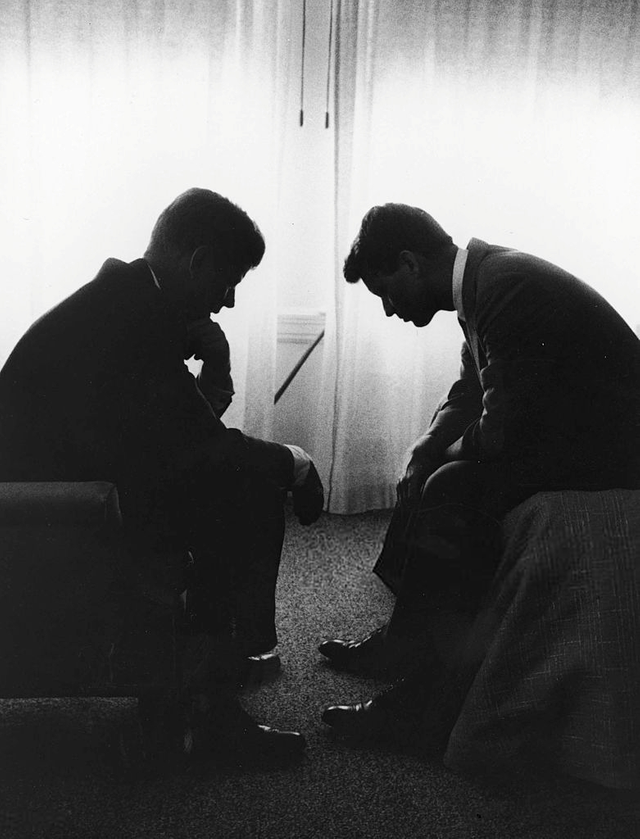 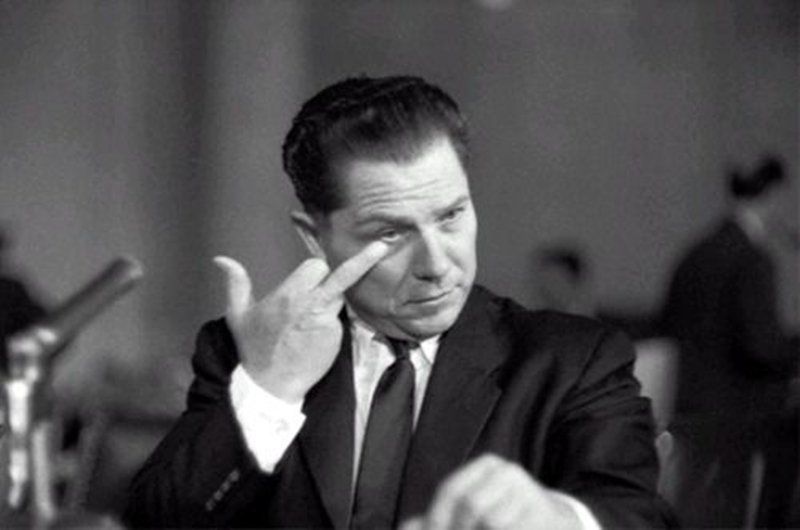 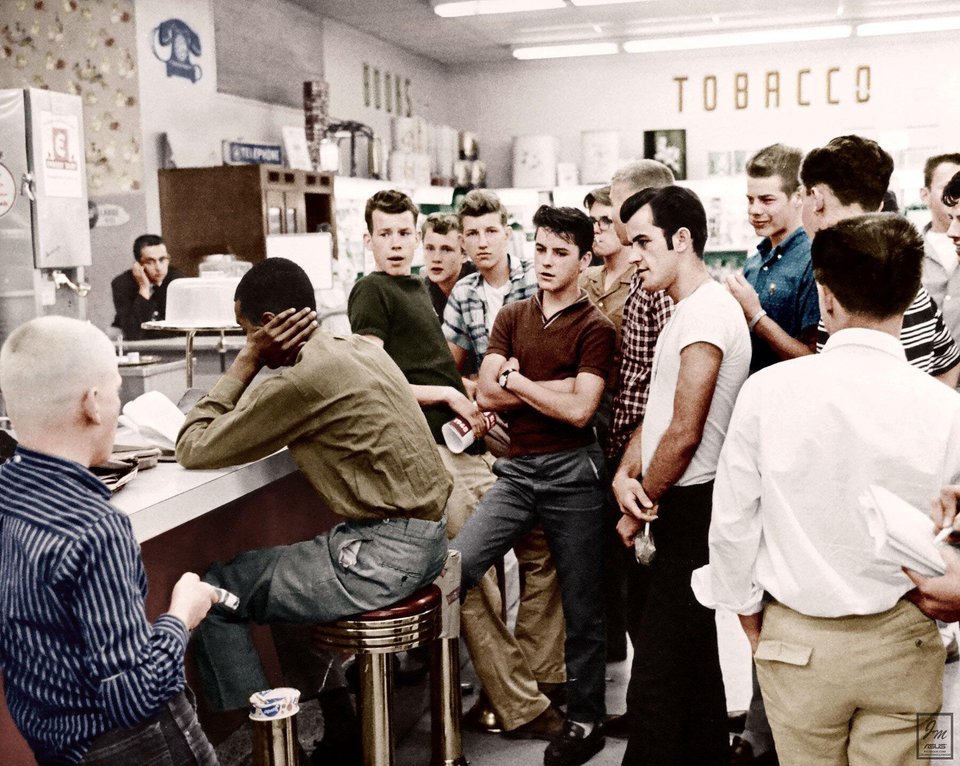 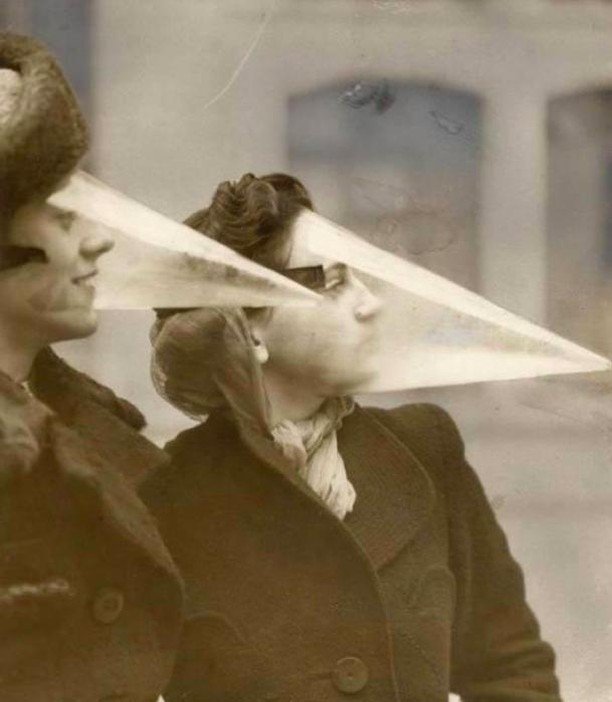 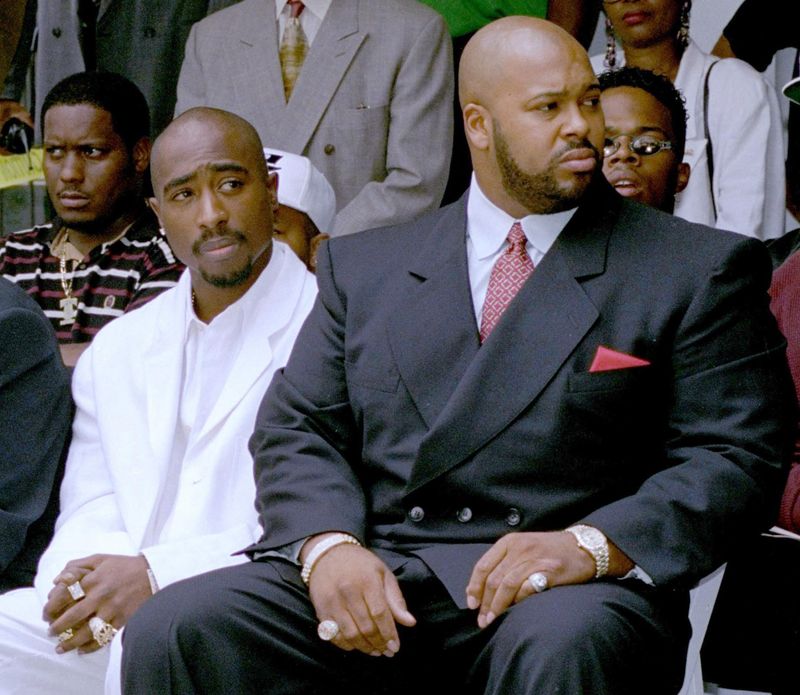 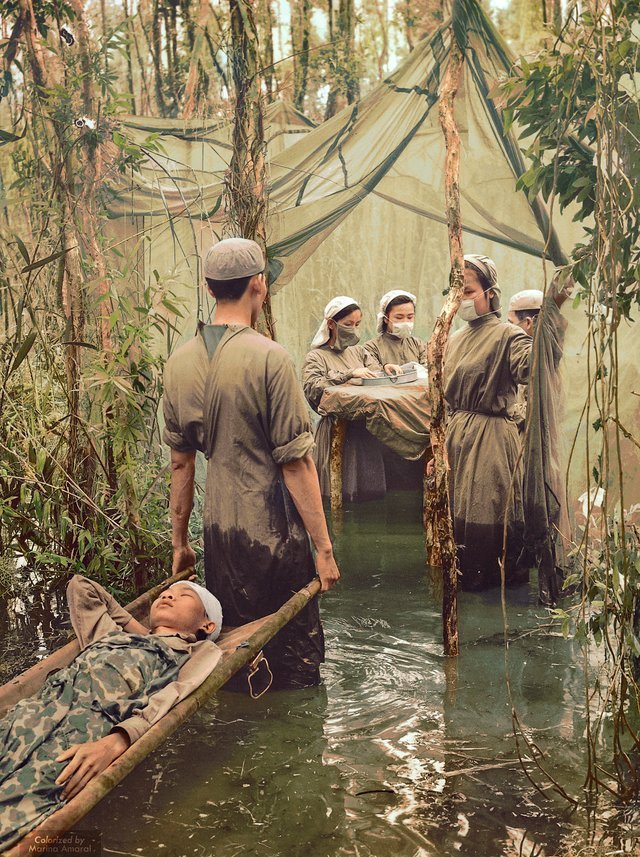 A victim of American bombing, ethnic Cambodian guerrilla Danh Son Huol is carried to an improvised operating room in a mangrove swamp on the Ca Mau Peninsula, September 15th, 1970. 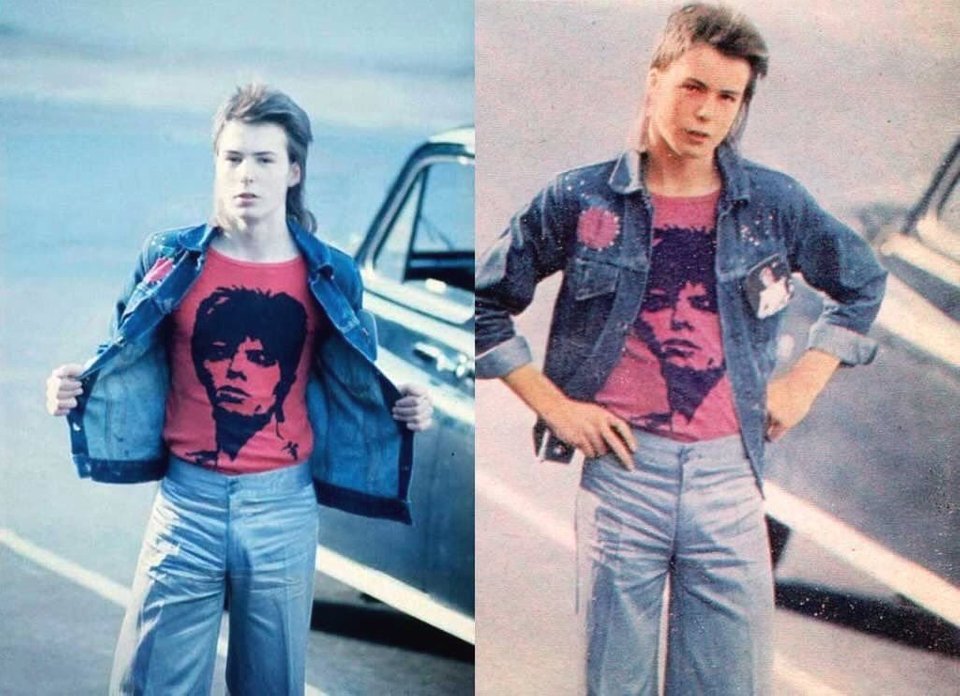 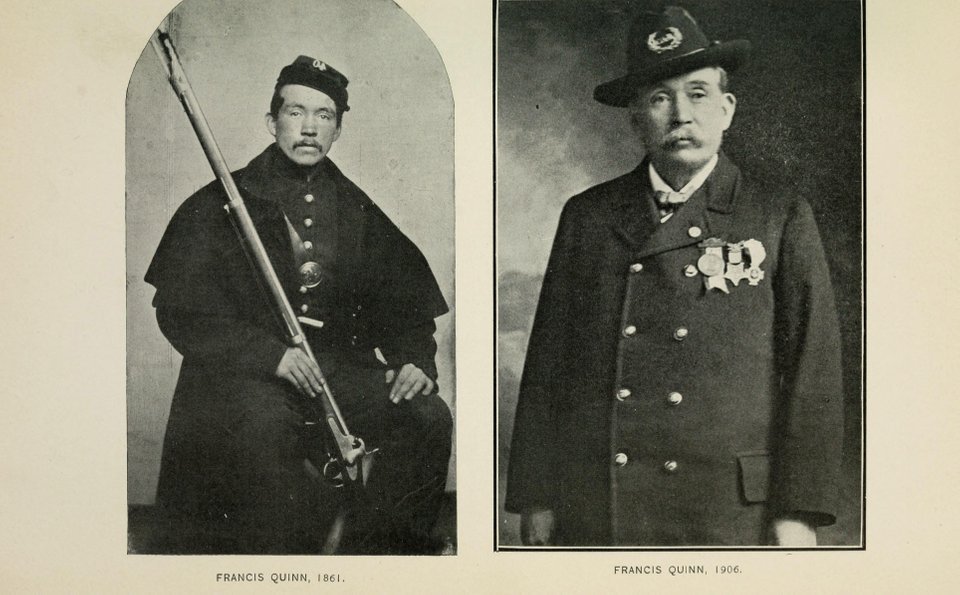 Photo of Union soldier Francis Quinn while he was serving with the 40th New York Volunteer Infantry Regiment during the Civil War paired with another one of him taken 45 years later in 1906. 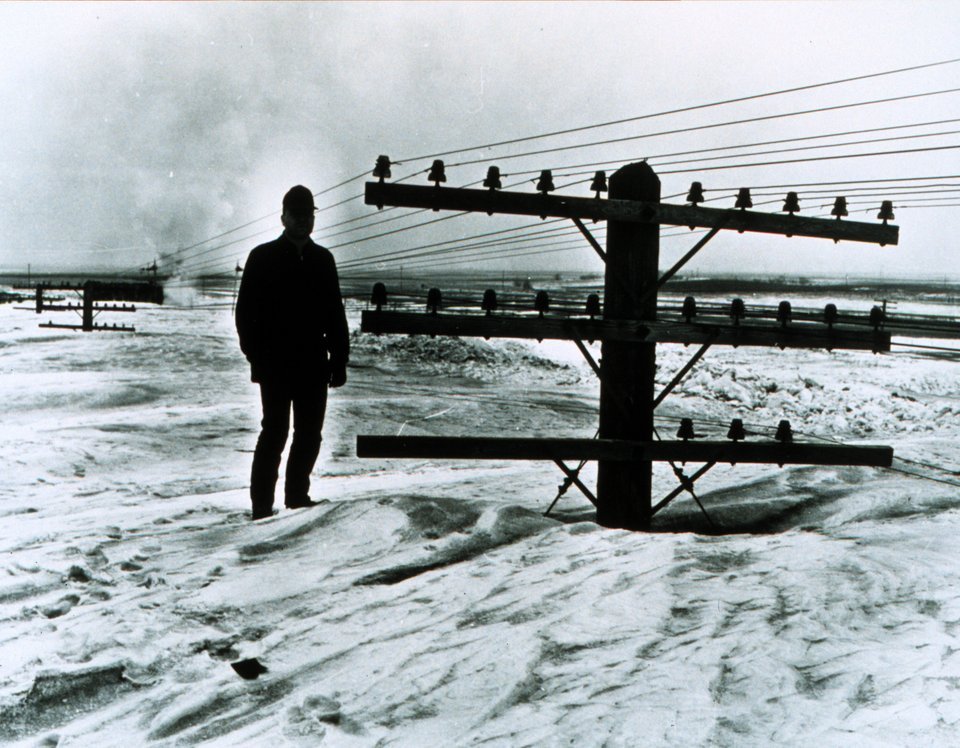 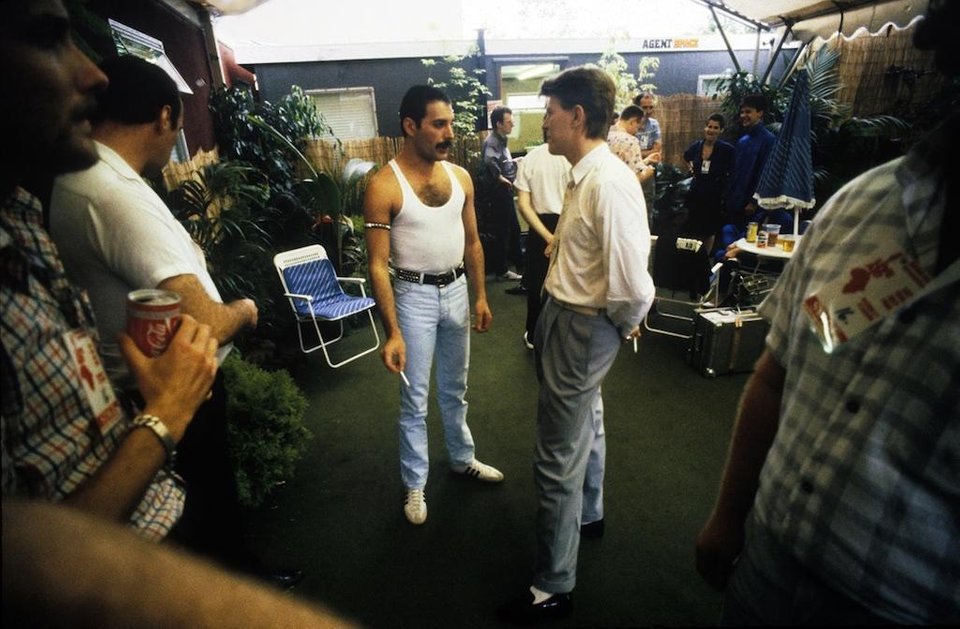 AskReaders: What quote made you think a different way?