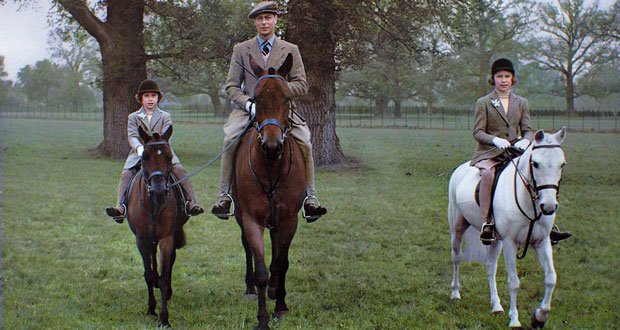 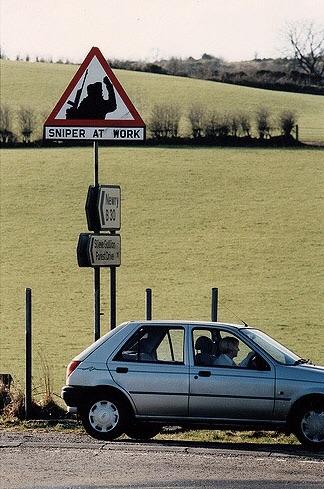 2. A federal agent inspects a “lumber” truck after smelling alcohol during the prohibition period, Los Angeles, 1926. 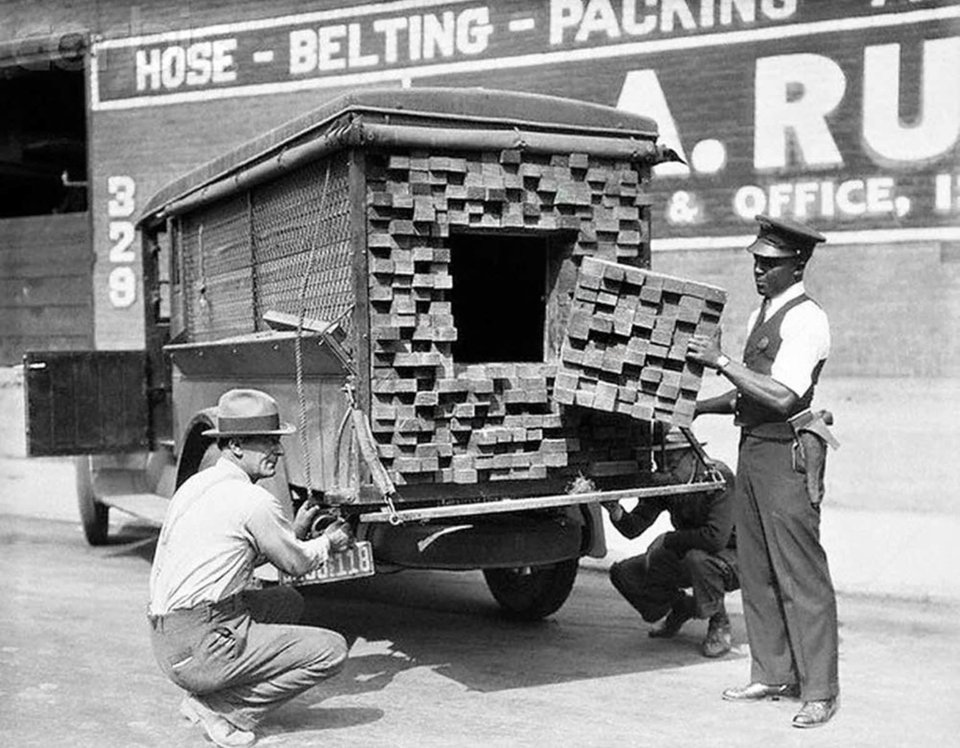 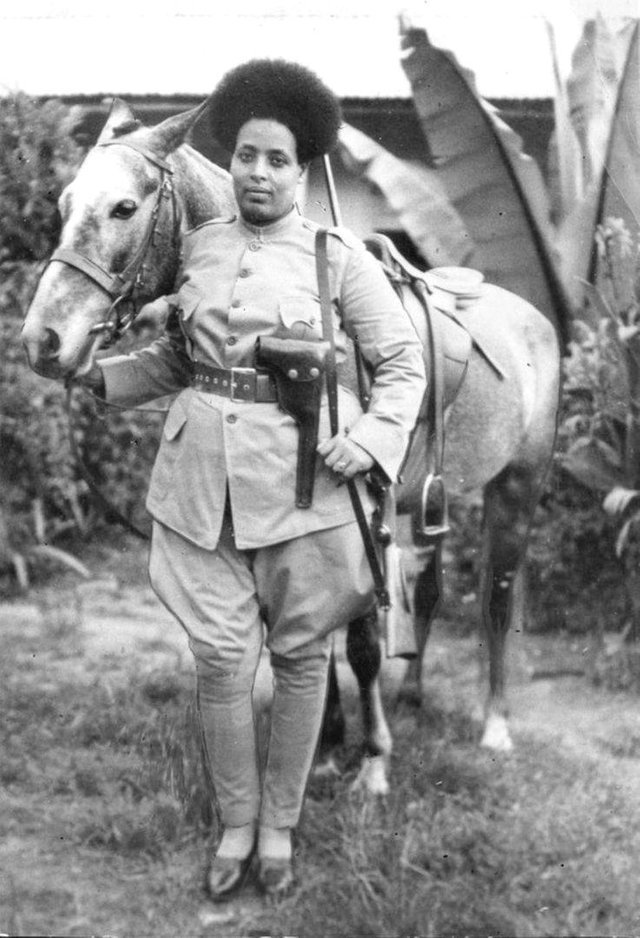 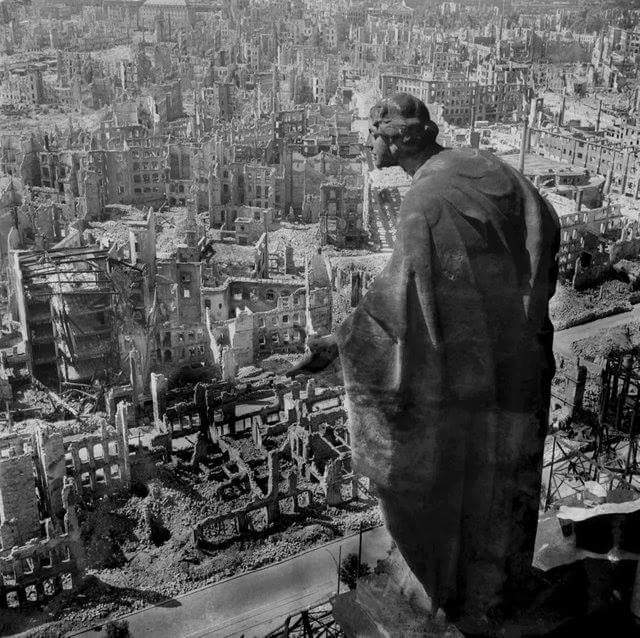 5. American tourists in Berlin during the Olympics, August, 1936. 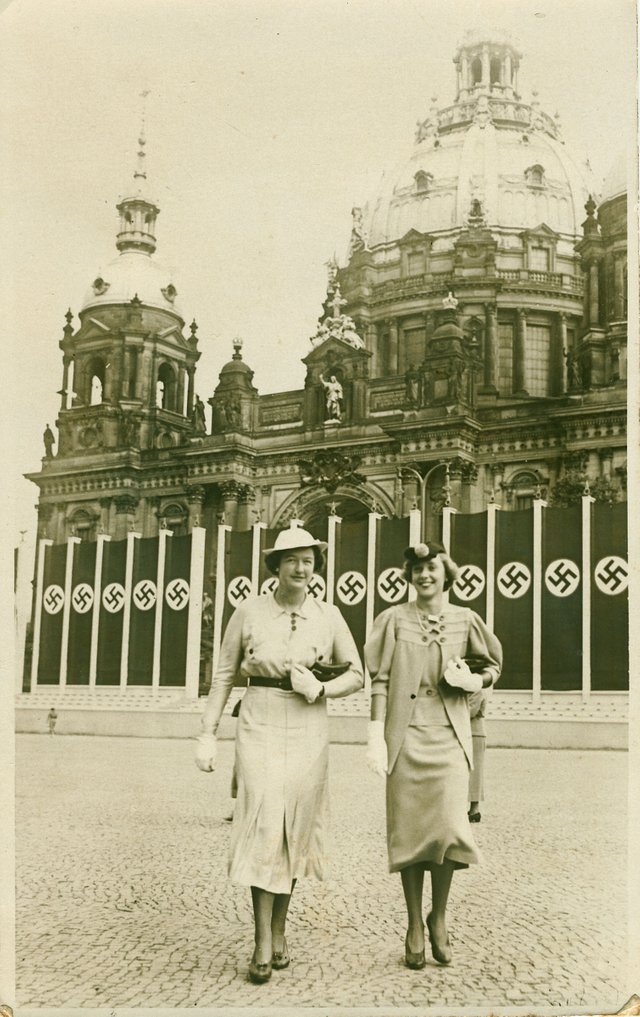 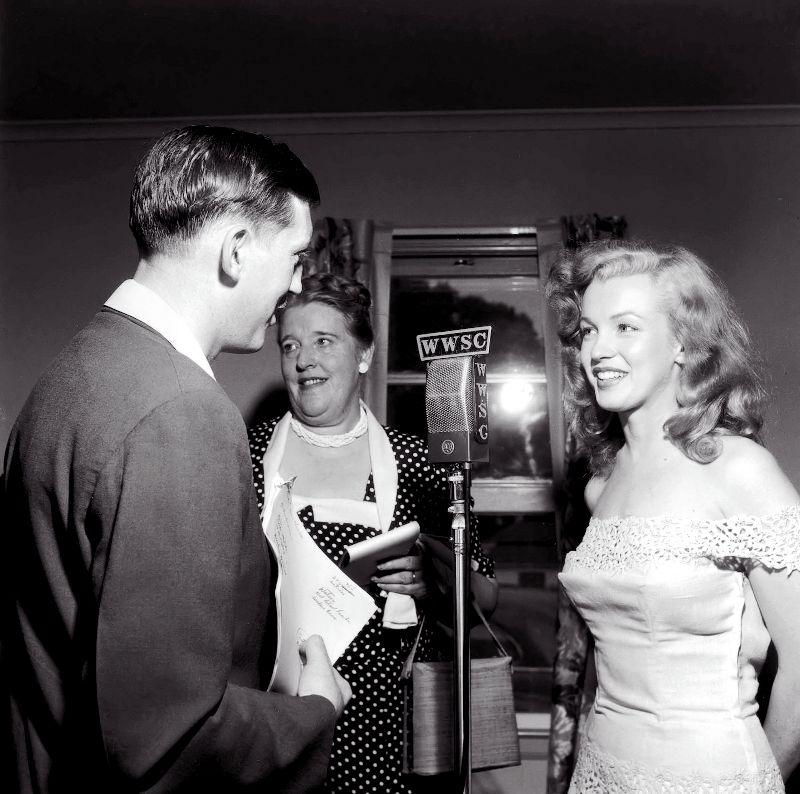 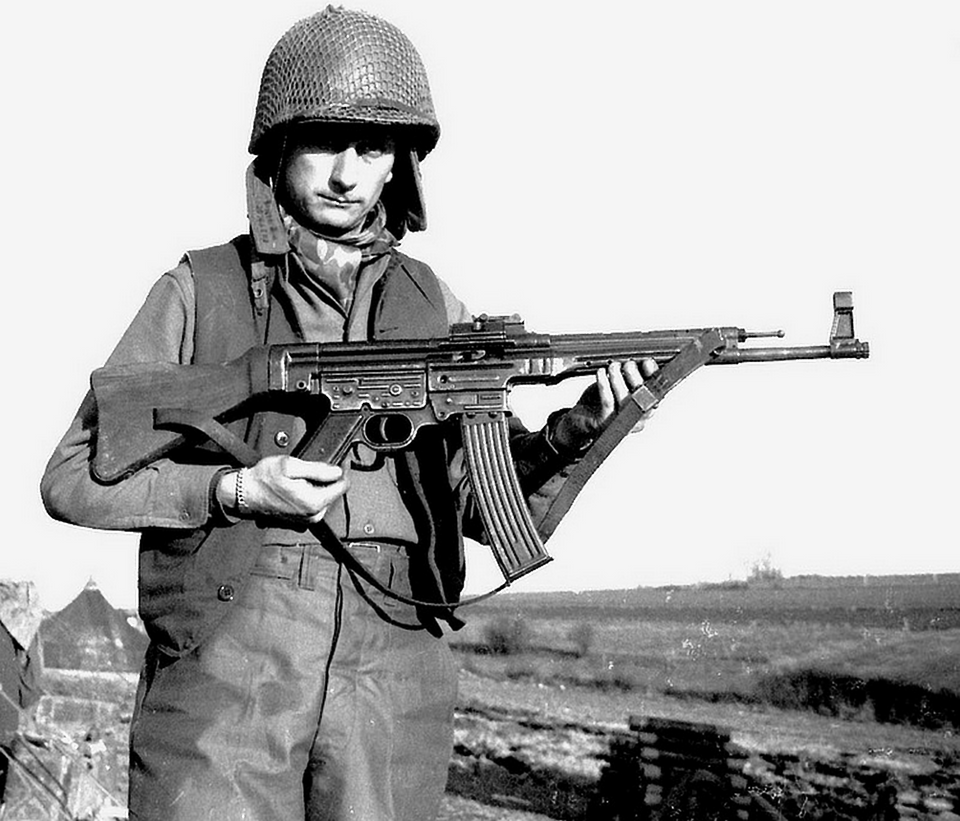 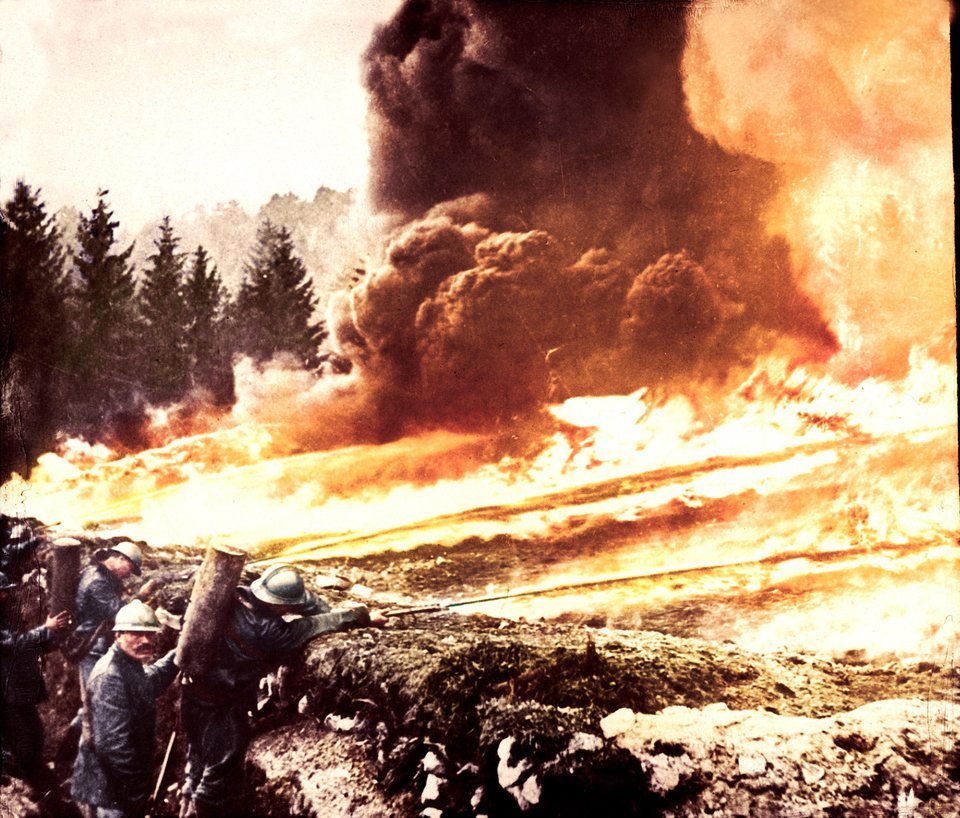 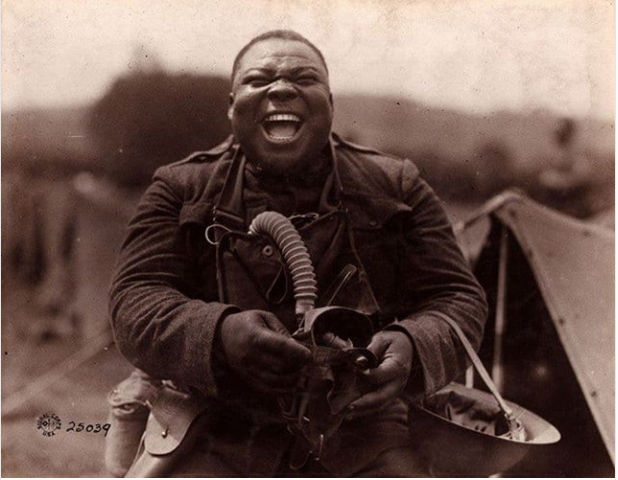 “Big Nims” of the 3rd Battalion, 366th Infantry, who found great amusement in contemplating the grotesque appearance of his comrade with a gas mask adjusted over his face and head, Western Front, 1918. 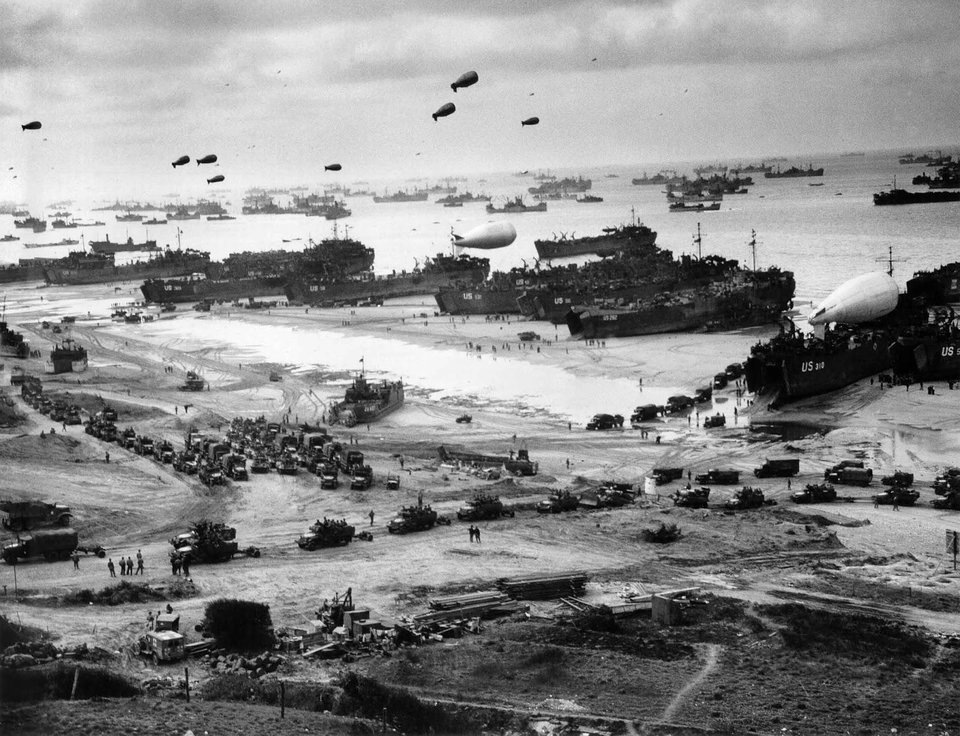 October 16, 2018
Latest Posts
Subscribe to Blog via Email
Did you know?
Loading...
Facts of the Day
Registration is disabled.