1. A photo taken from Robert F. Kennedy’s funeral train as it carried his casket from New York to Washington, 1968. 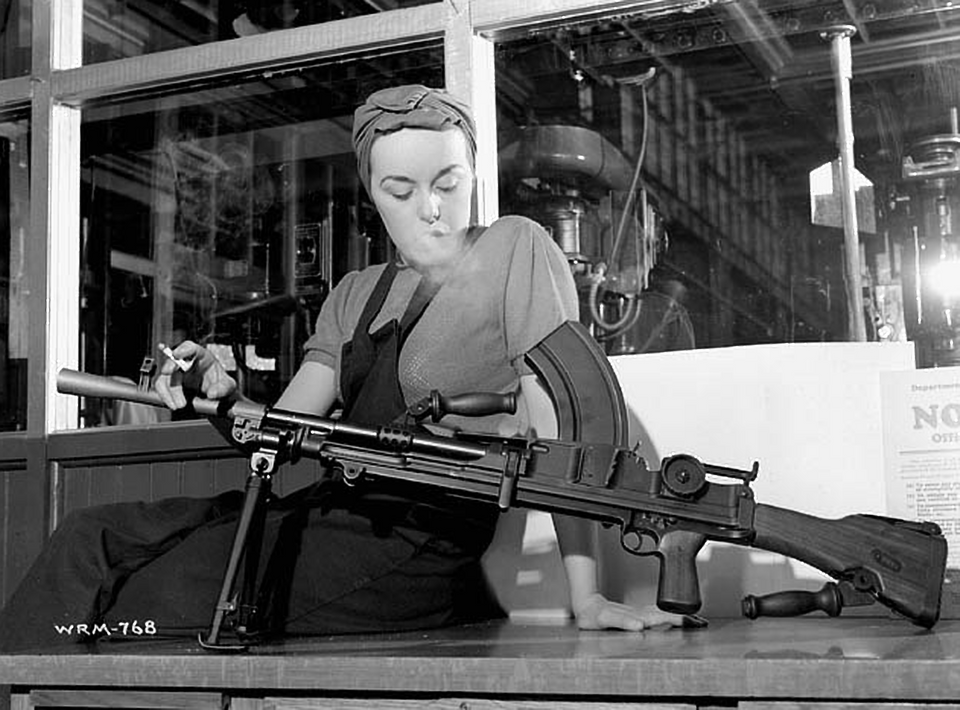 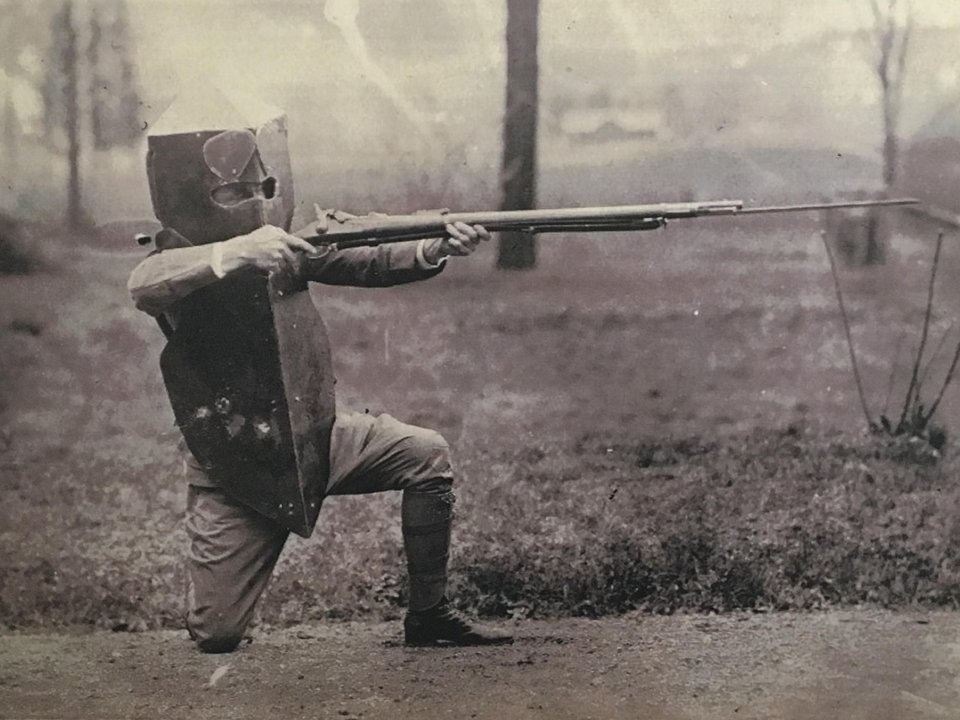 4. A young Soviet soldier, severely injured, crawls towards his German captors after surrendering during the Battle of Kursk, July, 1943. 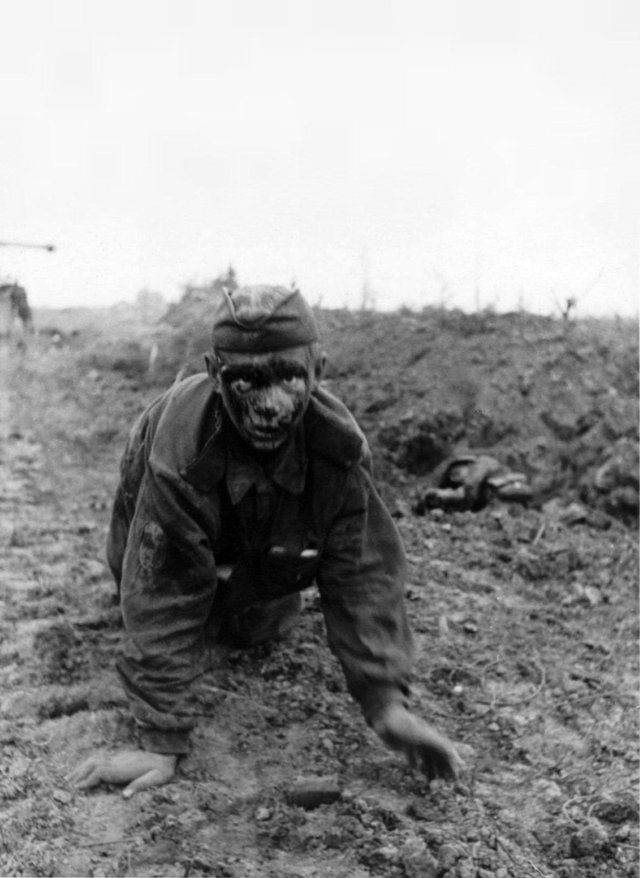 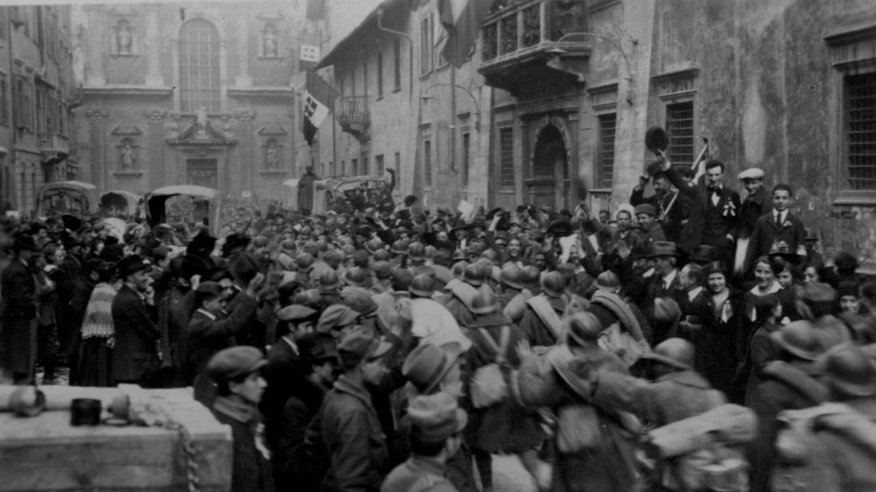 World War I ended on the Italian front a hundred years ago. 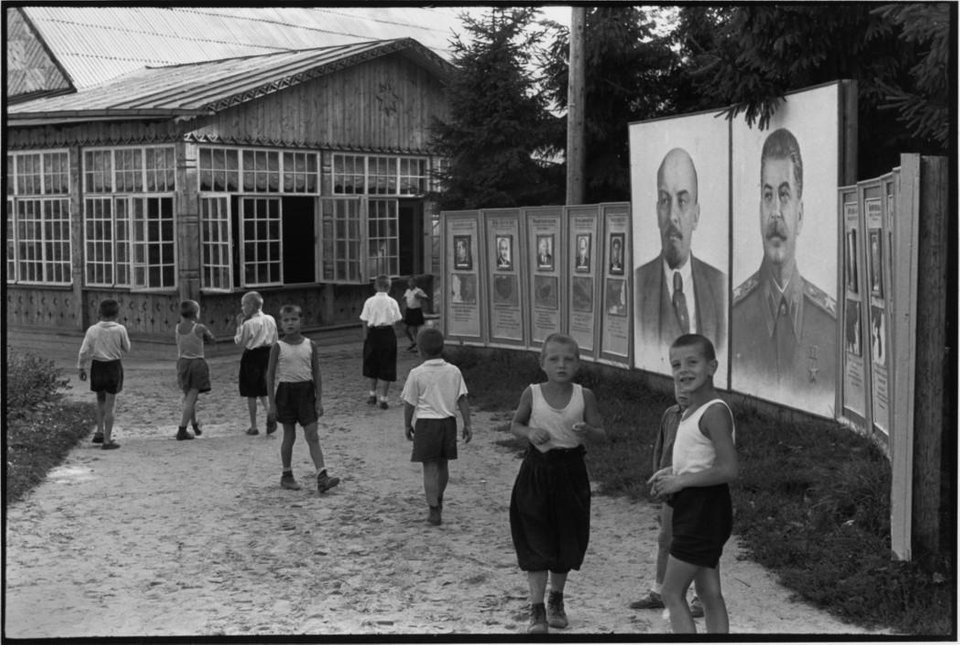 7. A group of young shoeshiners gathered around a U.S. Civil War veteran in Pennsylvania, USA in 1935. 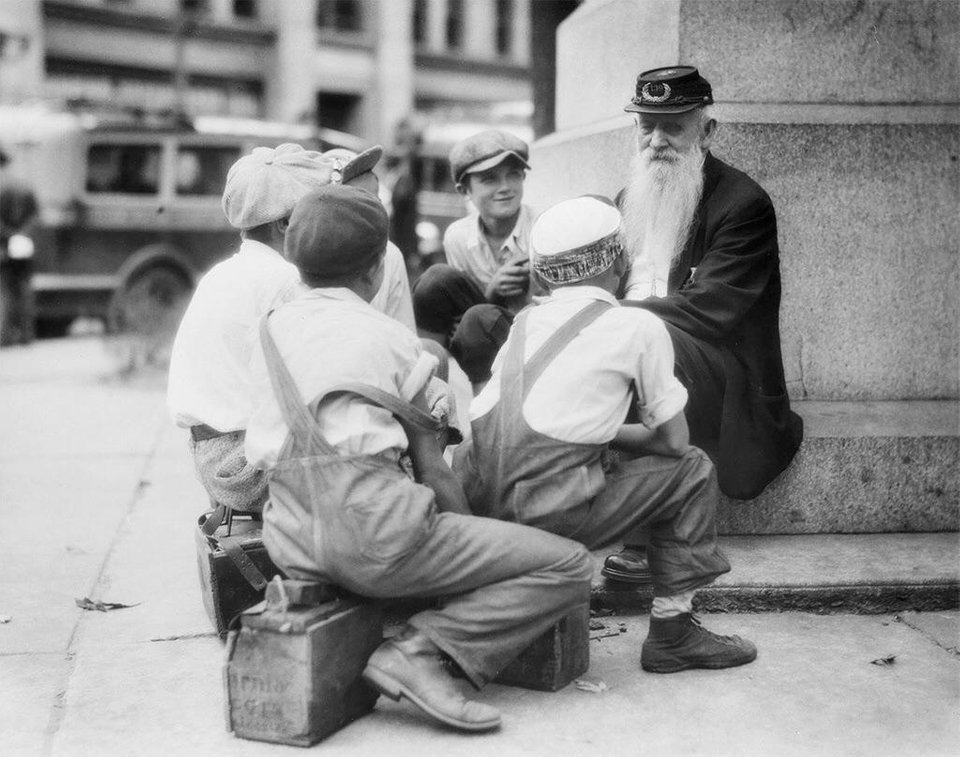 8. Special effects artist A. Arnold “Buddy” Gillespie in the miniatures tank for the movie “Ben Hur”, 1959. 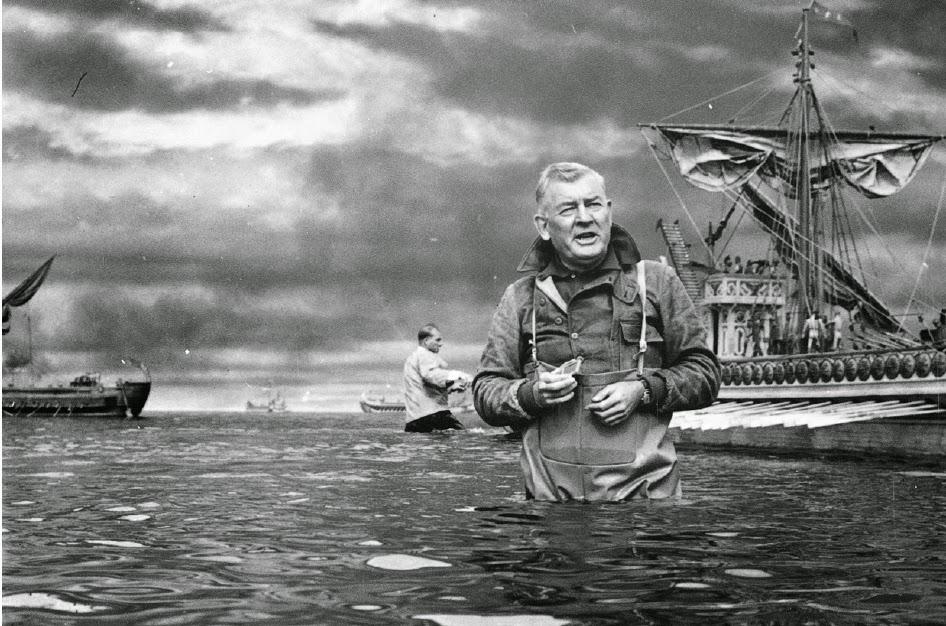 9. Workers and the huge chain links forged for the Titanic’s anchor, 1910 at Hingley and Sons. 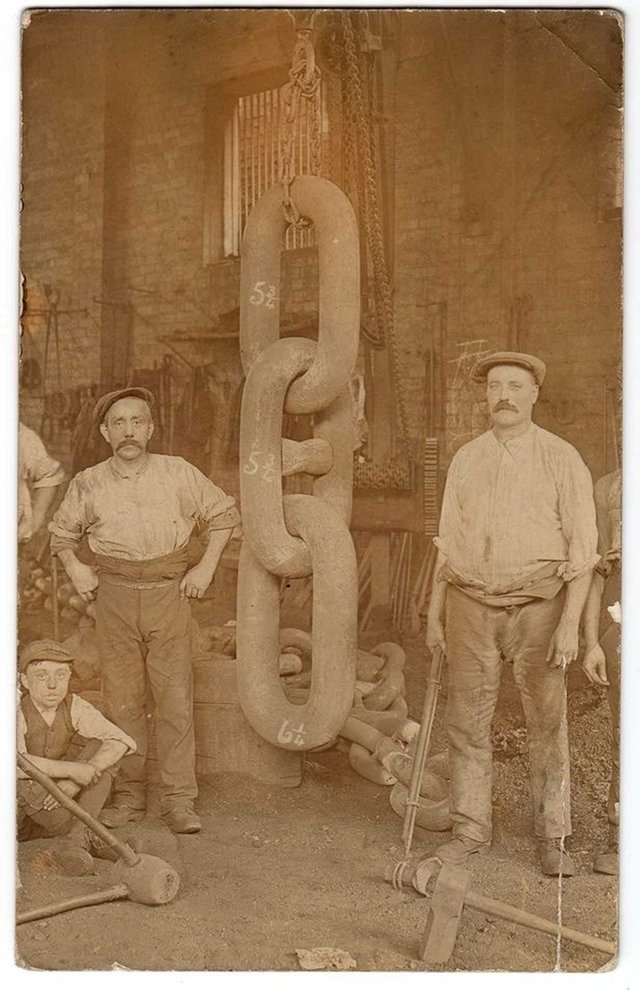 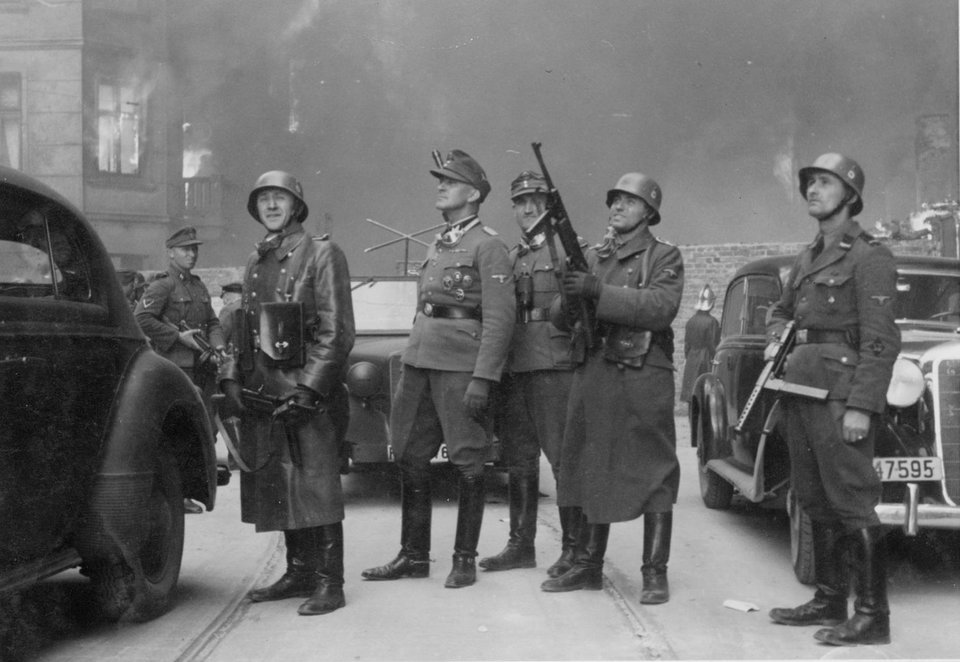