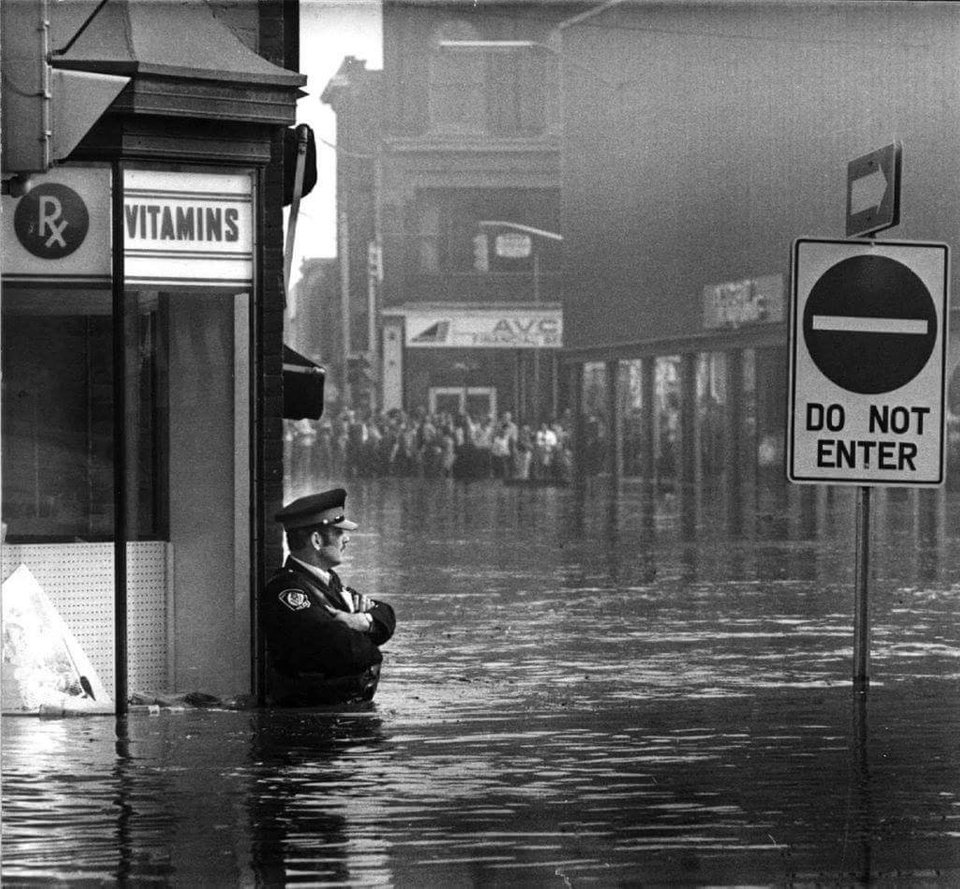 2. One the warehouses filled with victims’ shoes up to the ceiling, Auschwitz, Occupied Poland, 1944. 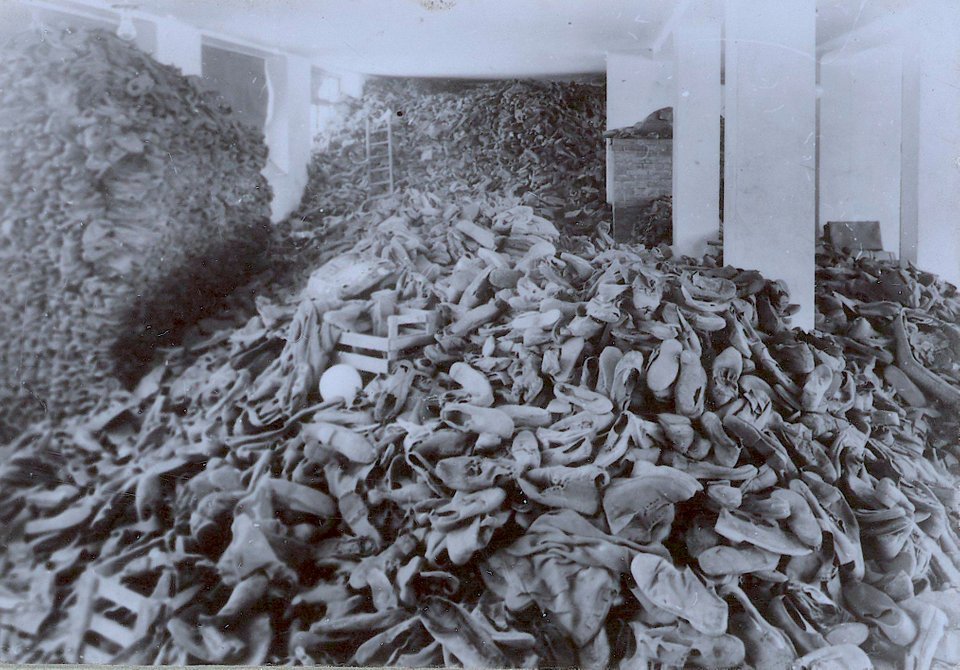 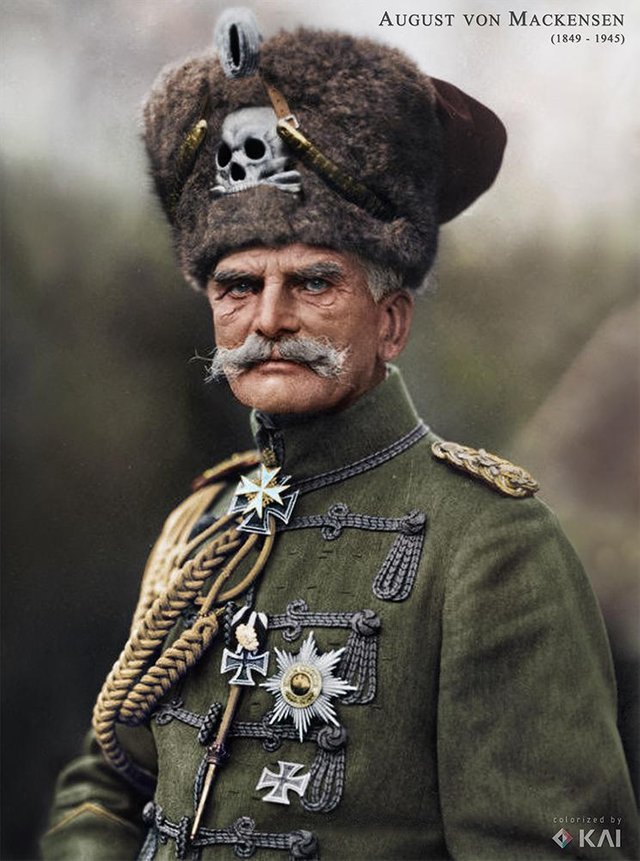 4. Native American looking over the completed Transcontinental Railroad in Sacramento, California, circa 1867. 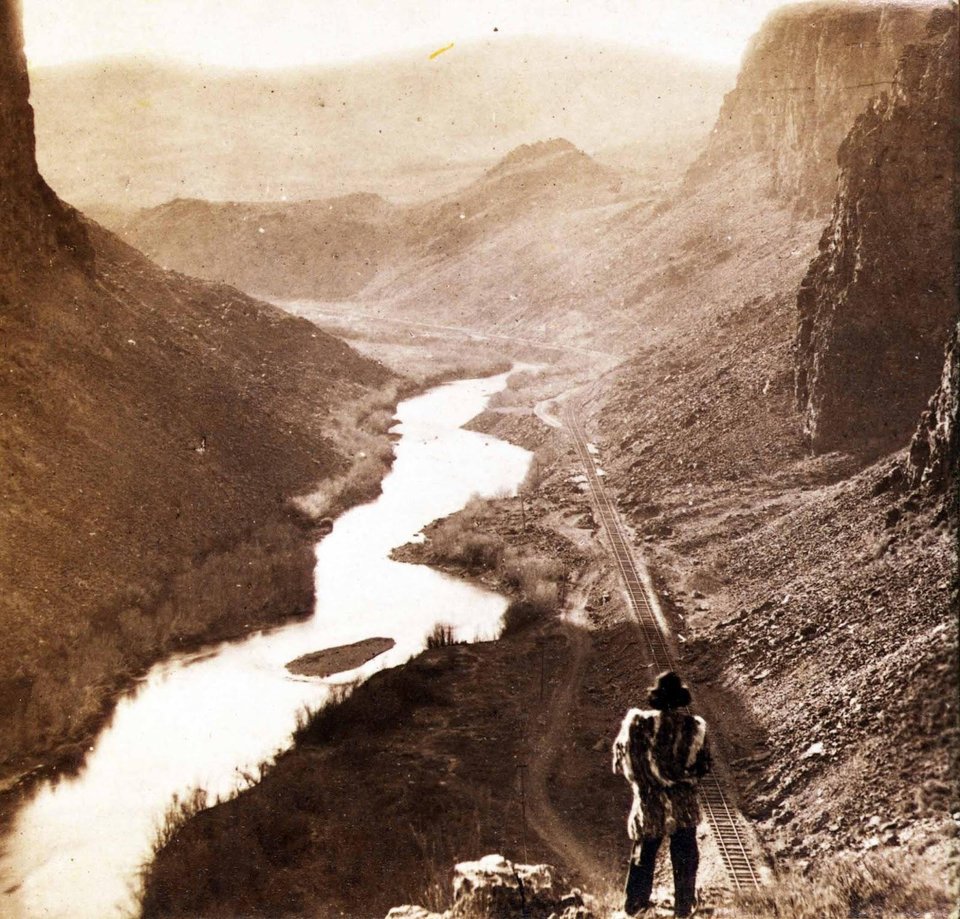 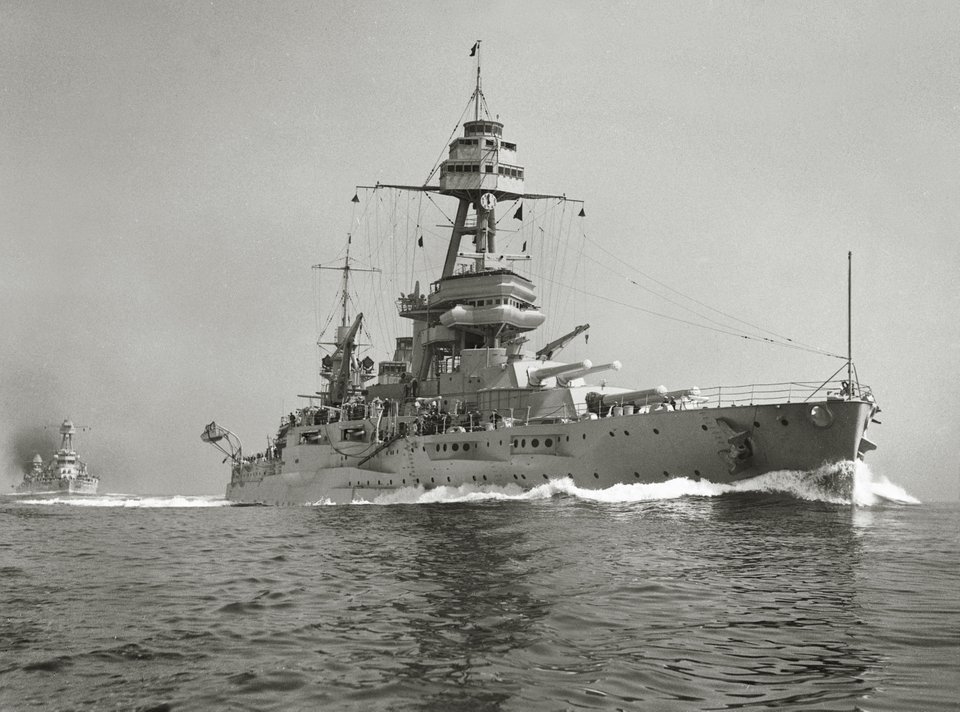 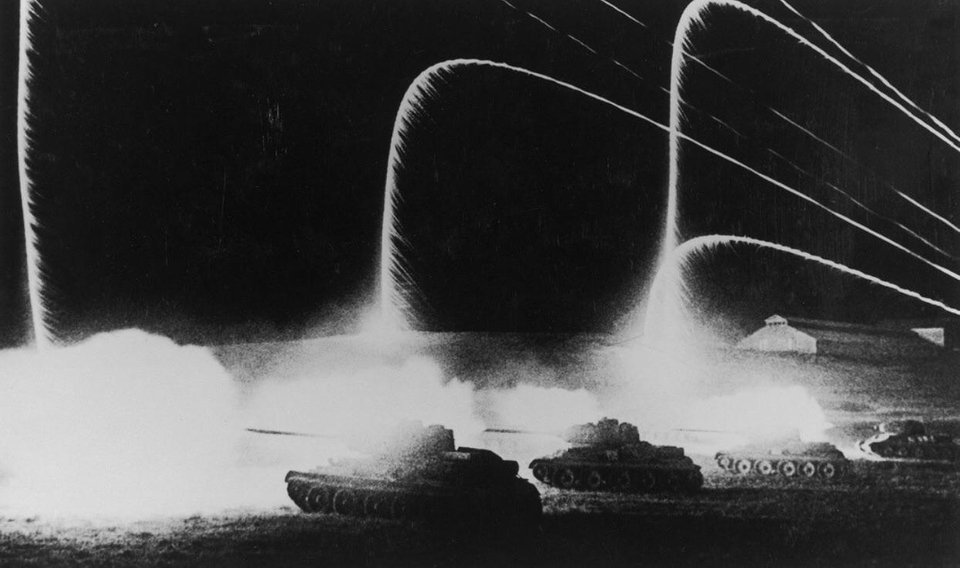 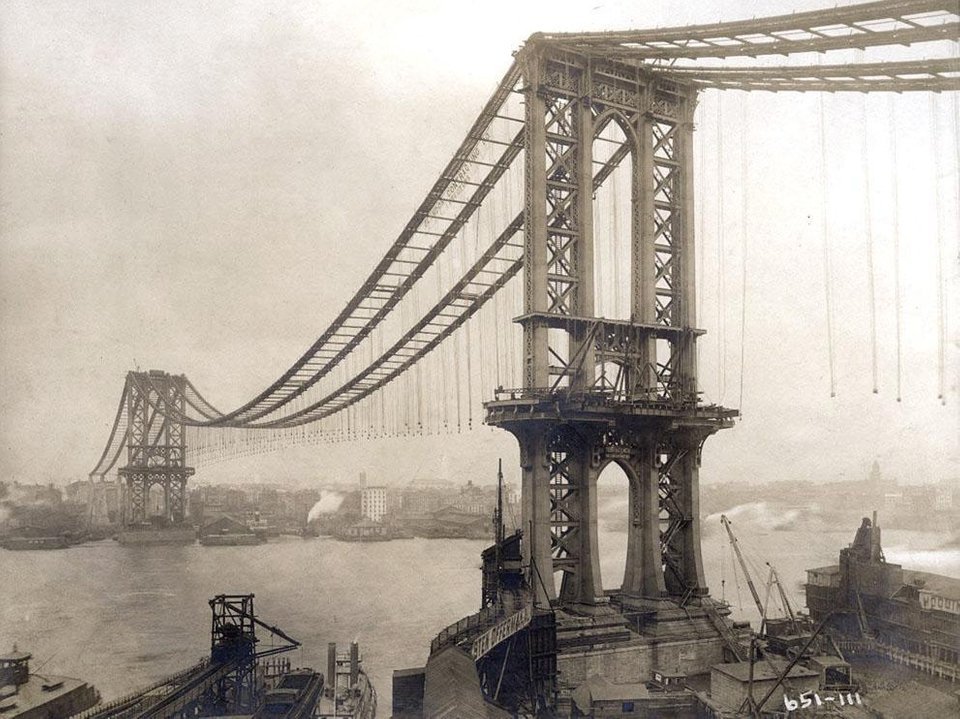 8. The crew of HM Submarine UNISON display their “Jolly Roger” at Plymouth, having returned from a successful 16 months in the Mediterranean, October 10th, 1943. 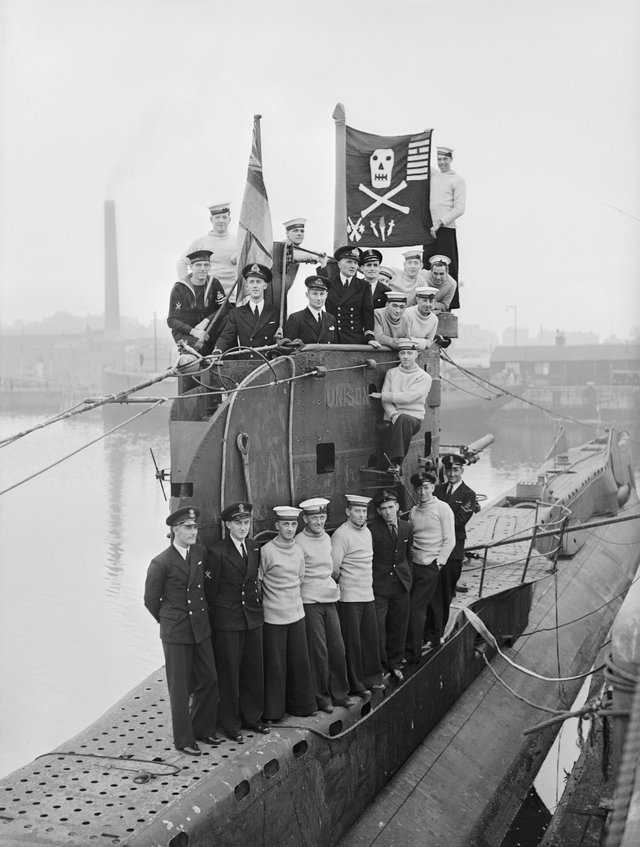 9. Nazi propaganda minister Joseph Goebbels glaring at a Jewish photographer at a League of Nations meeting, 1933. 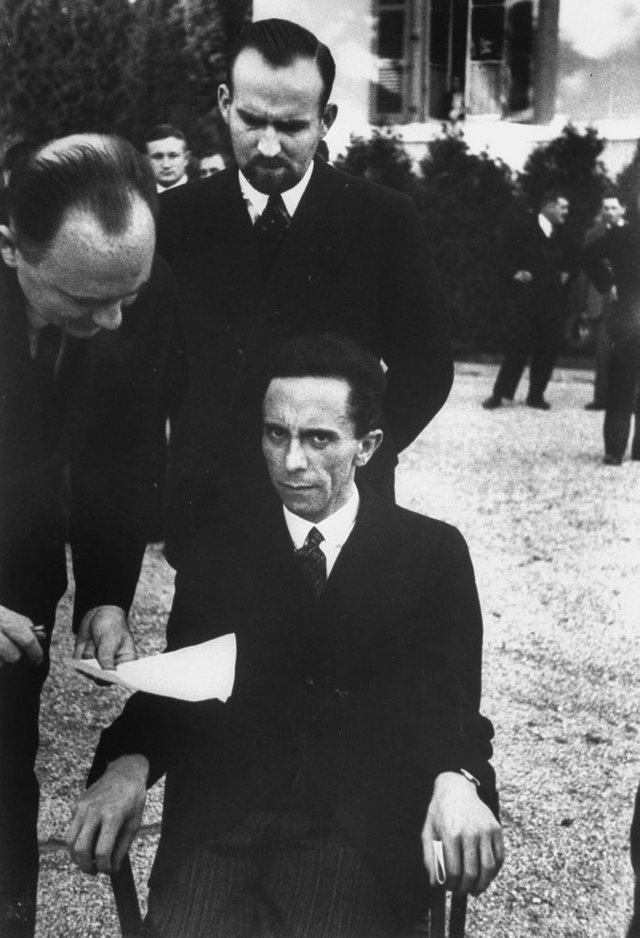 10. Charlie Chaplin at the burned down set of The Circus on September 1926. 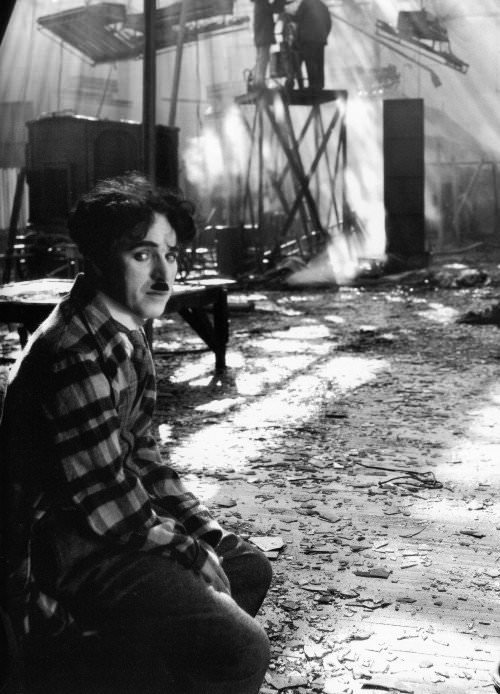