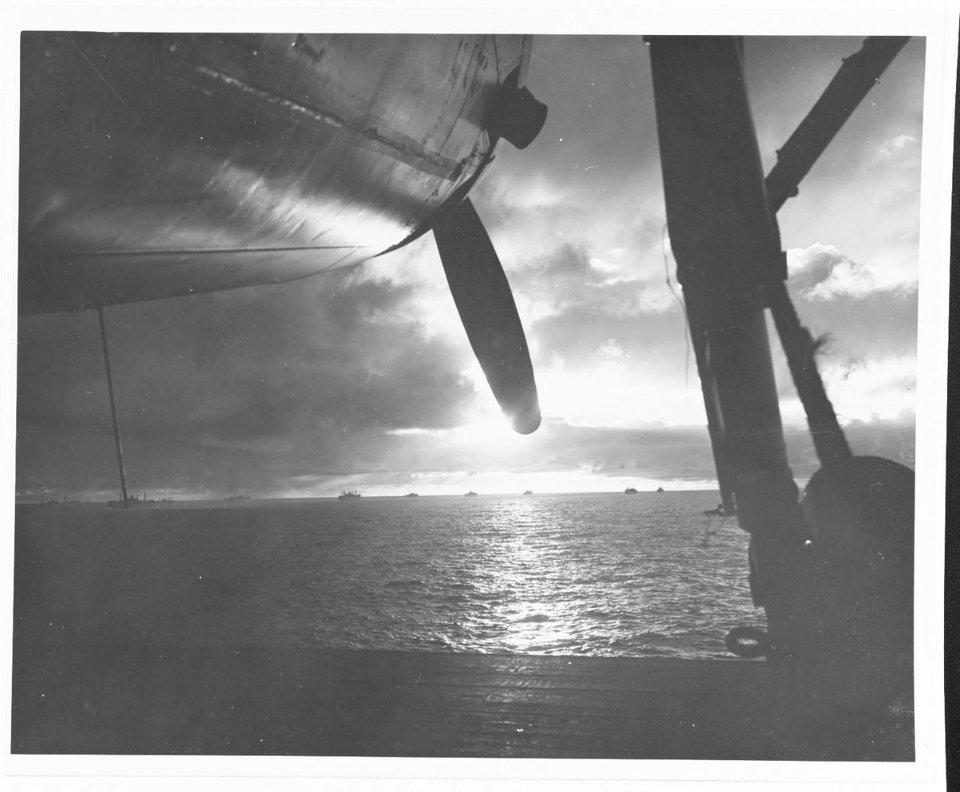 2. Helen Keller meets with a disabled veteran during her tour of military hospitals after WWII, 1945. 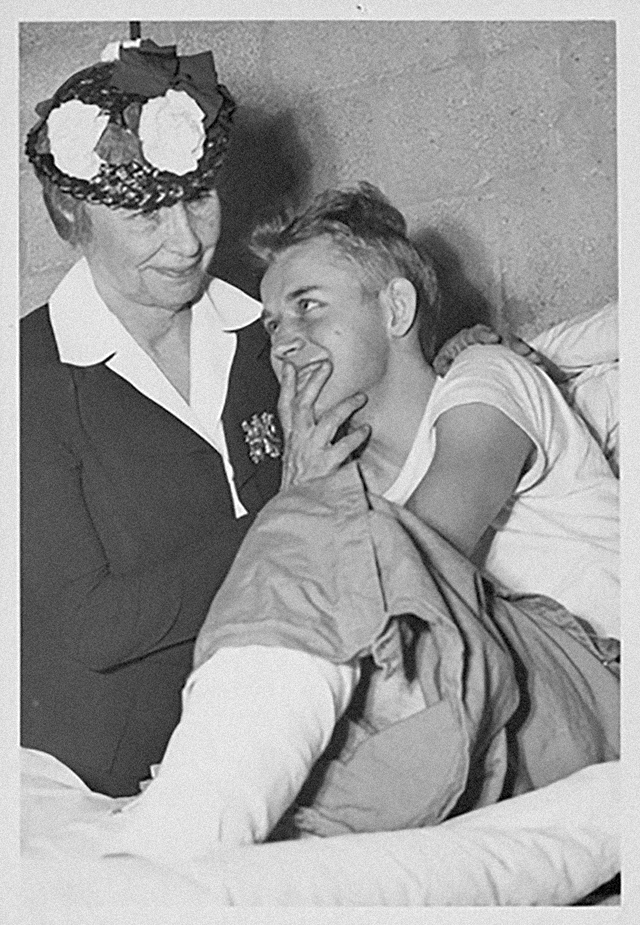 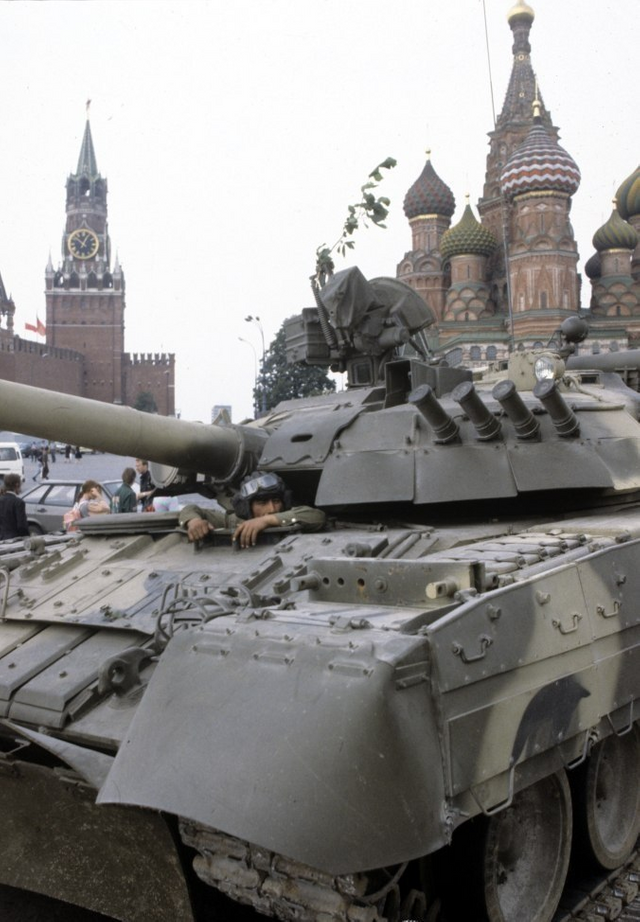 4. A little known police photo of Josip Broz Tito, the Yugoslav leader, from 4 April 1928, after he and several other protesters attempted to free an arrested baker from the hands of the gendarmes in Zagreb.

5. An Aichi D3A1 dives shortly before crashing into USS Hornet, A Nakajima B5N2 is also seen overhead shortly after dropping the torpedo that sunk the ship, Battle of the Santa Cruz Islands, 26 October 1942. 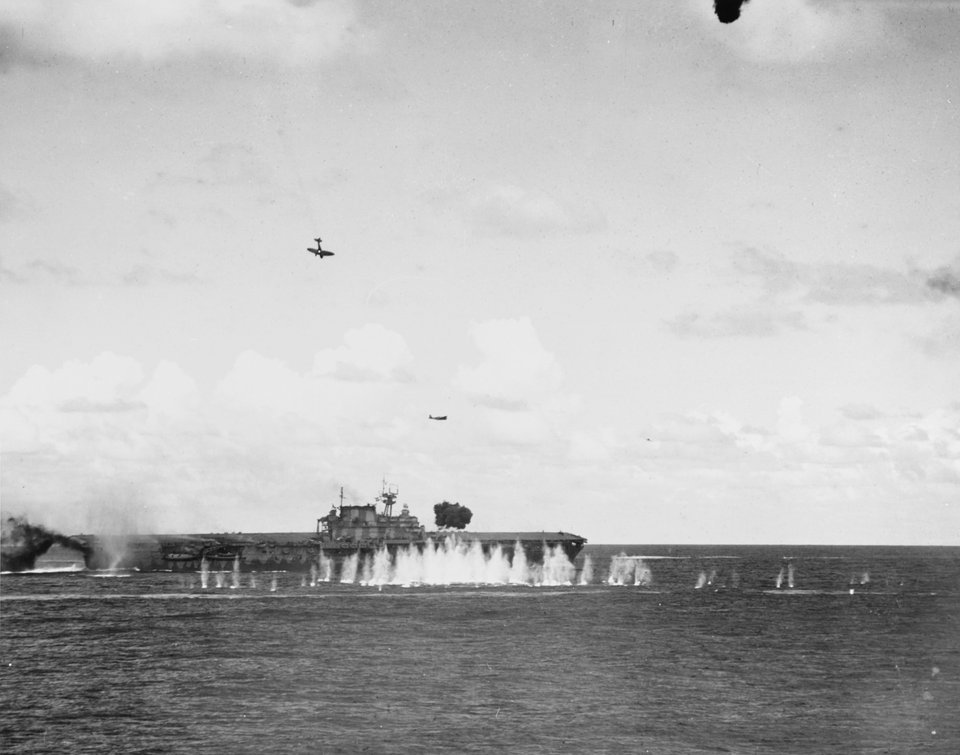 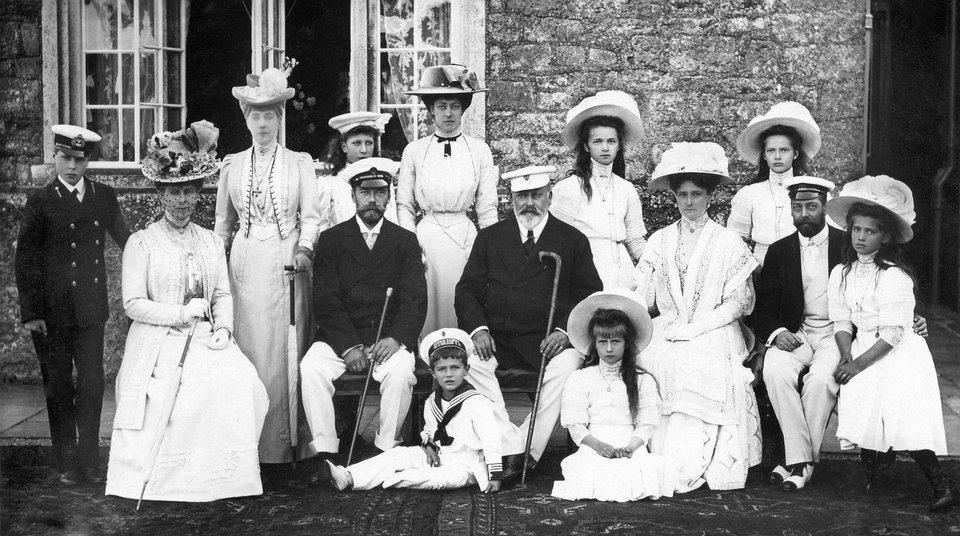 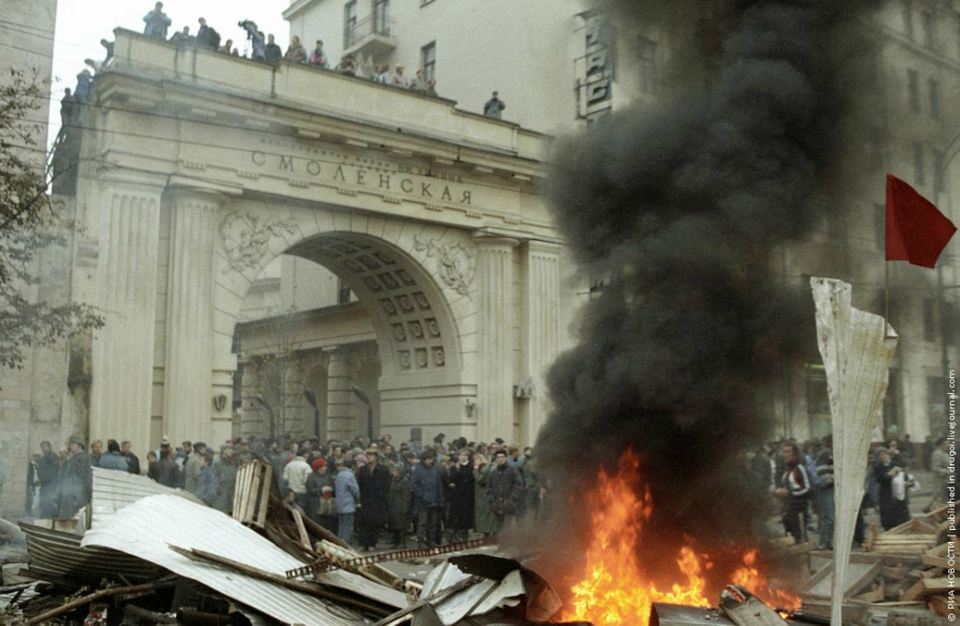 8. Buster Keaton and Bobbi Shaw playing Santa Claus and Santa’s helper on the set of “Beach Blanket Bingo” in 1964. 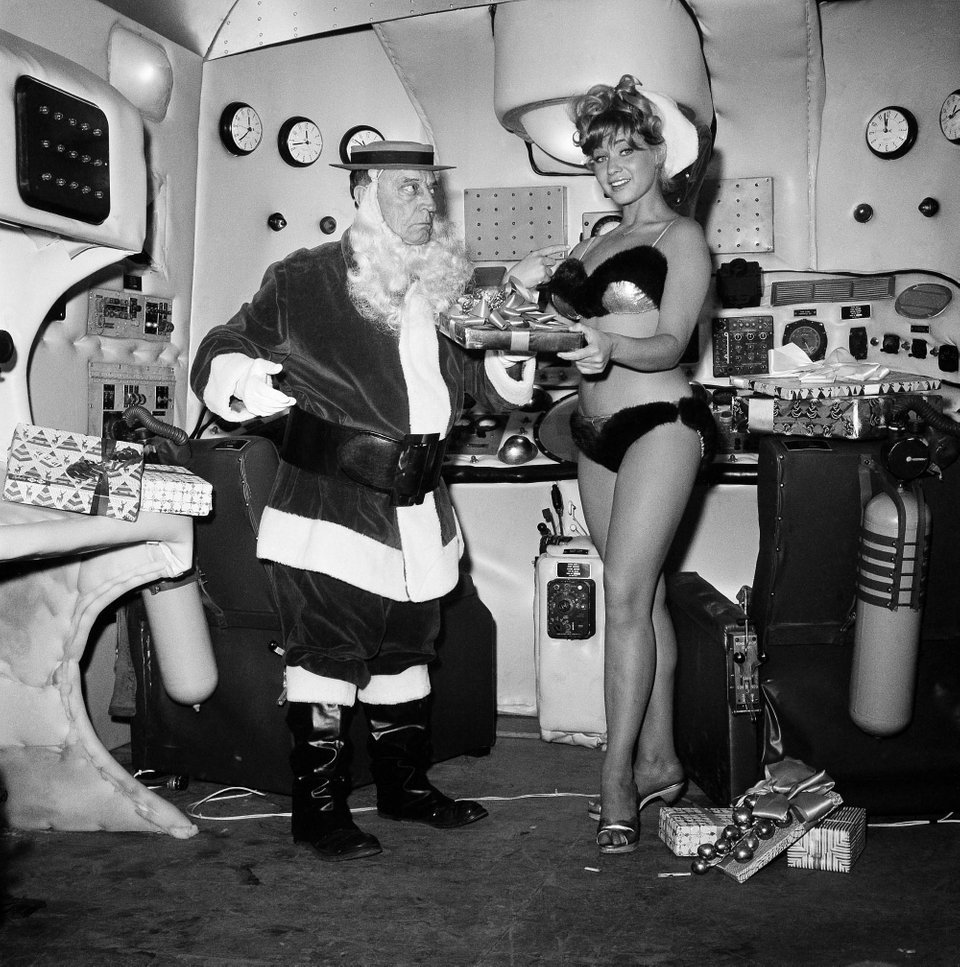 9. Stan Laurel, Oliver Hardy and Edgar Kennedy in a deleted scene from the film “Their Purple Moment”, 1928. 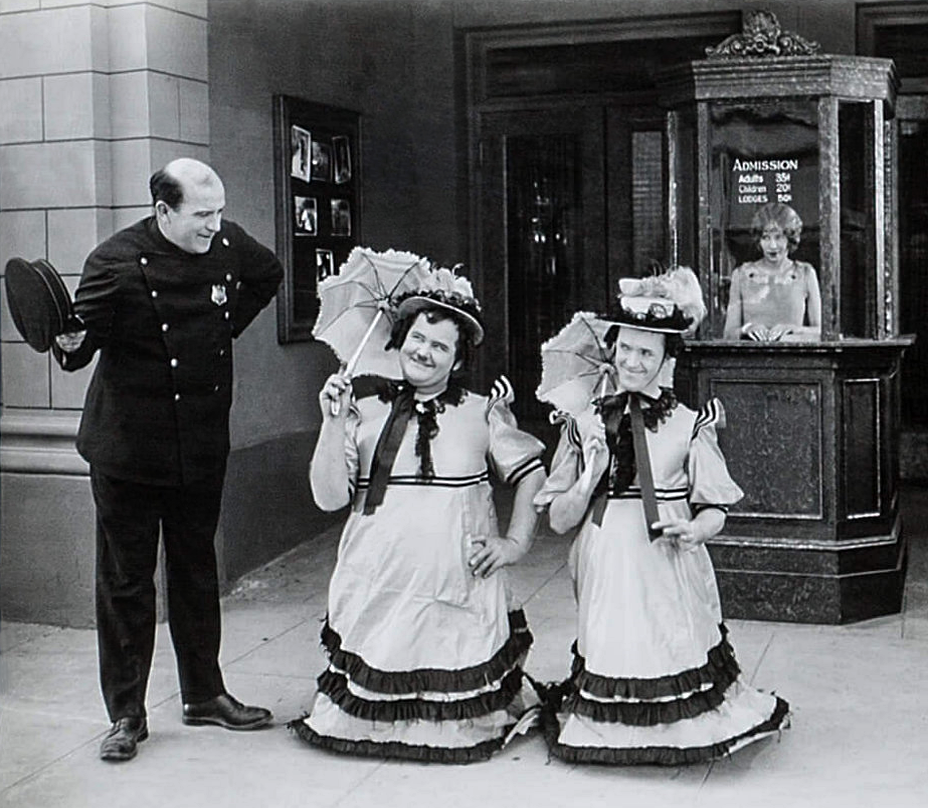 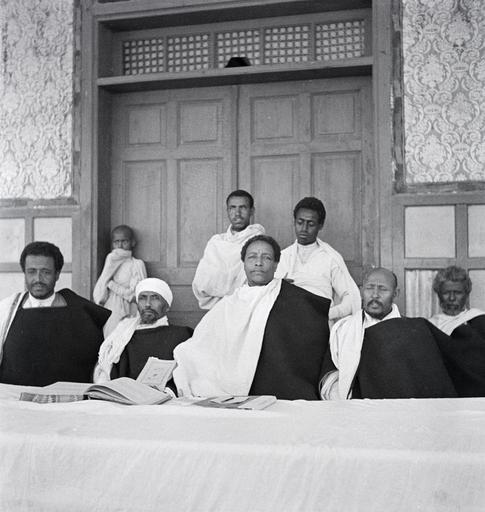