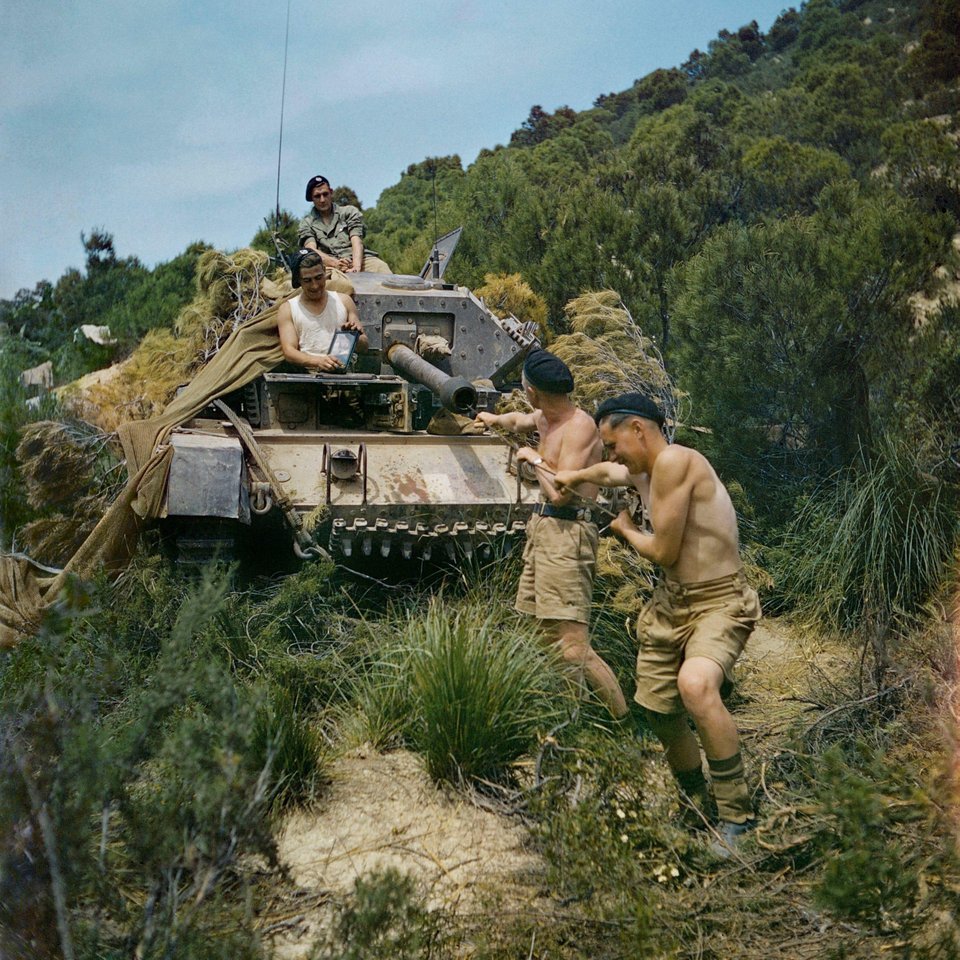 22. This group of Russian women had 775 confirmed Nazi kills by 1945 most by any group of only women. 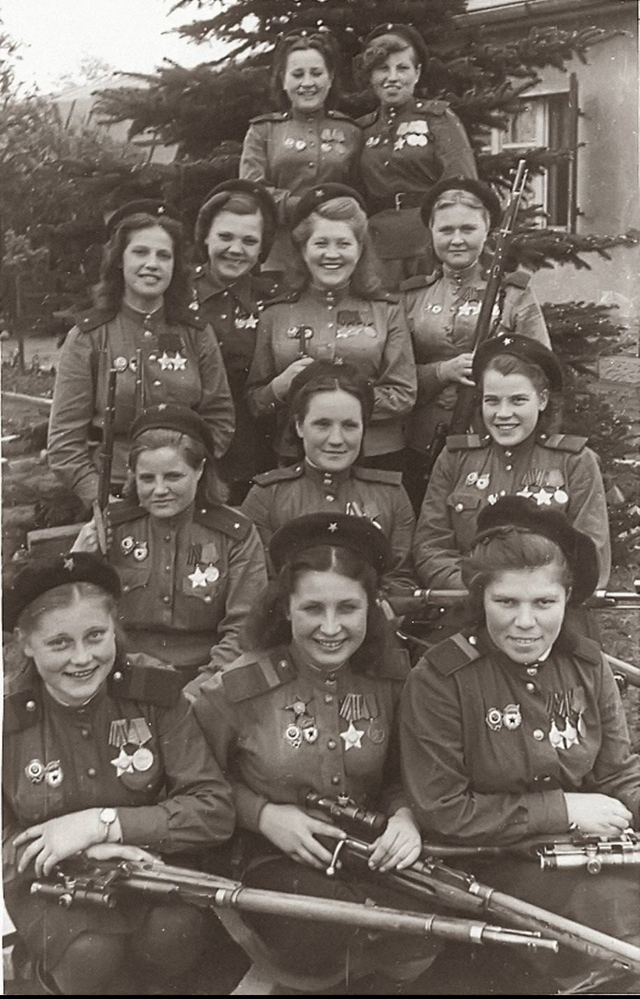 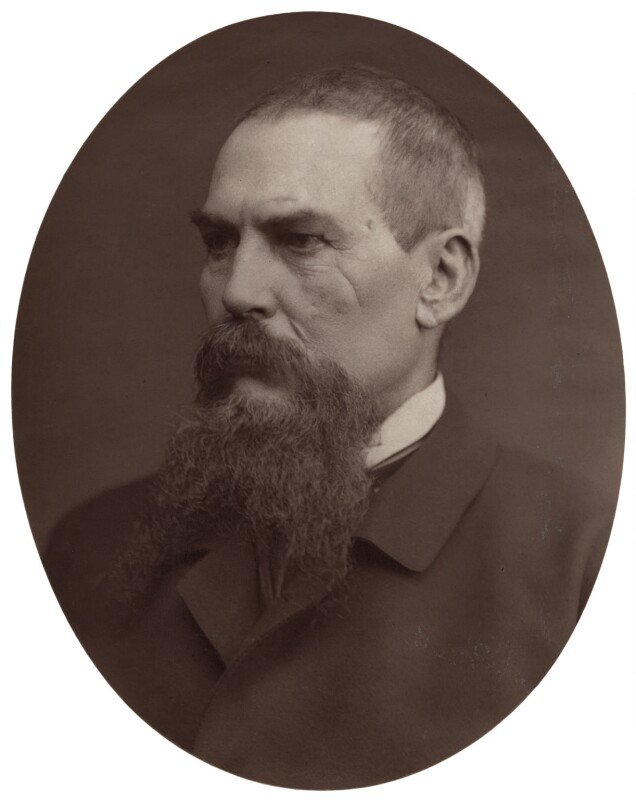 24. Eisenhower, Churchill, and Bradley fire the new M1 carbine in England in 1944. 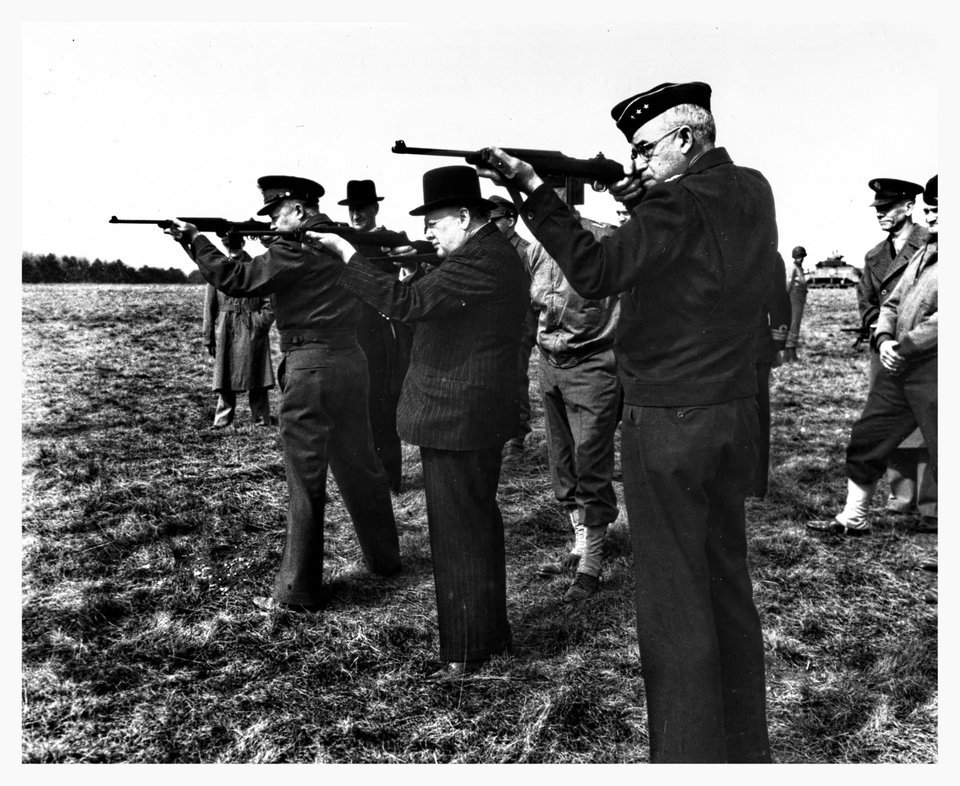 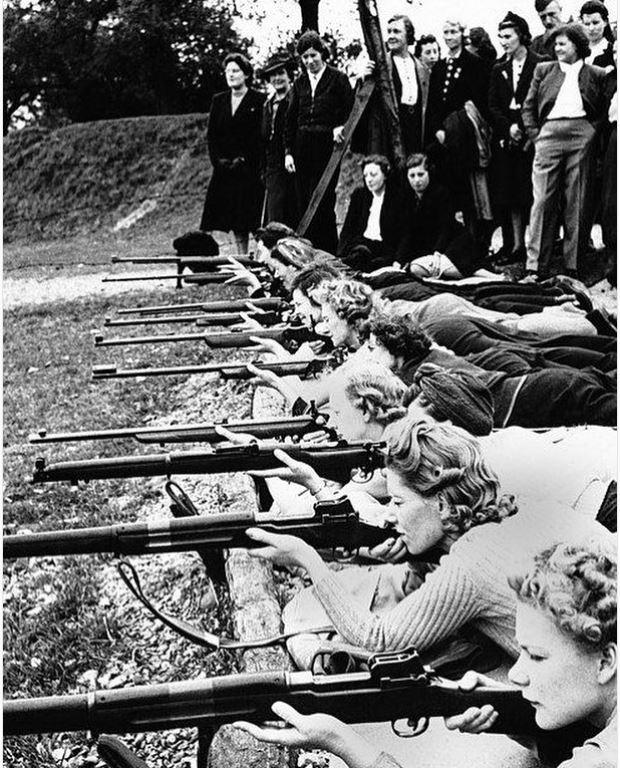