11. French President Charles de Gaulle returns from West Germany after fleeing Paris by helicopter during the May 1968 protests. 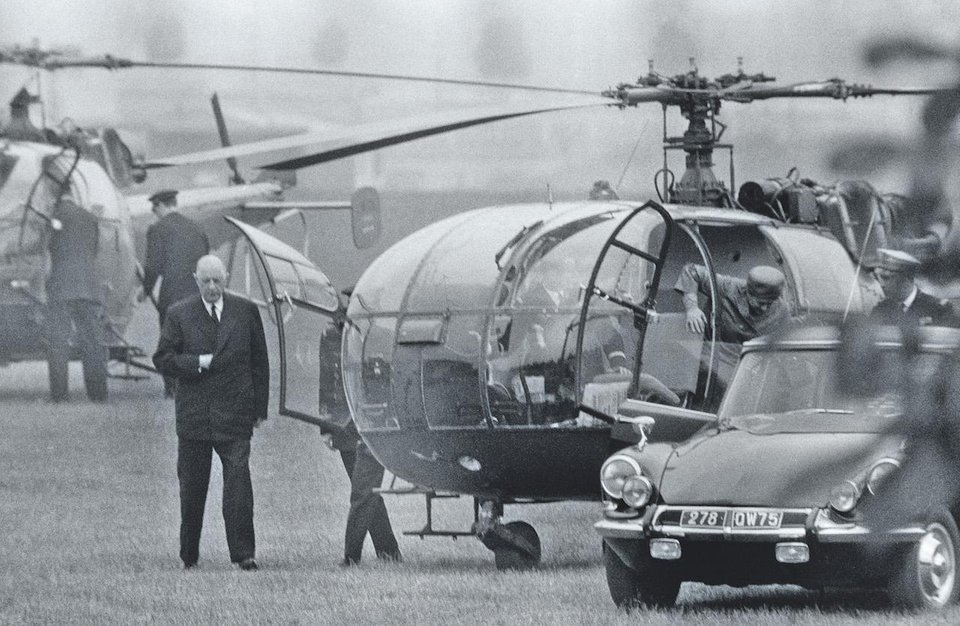 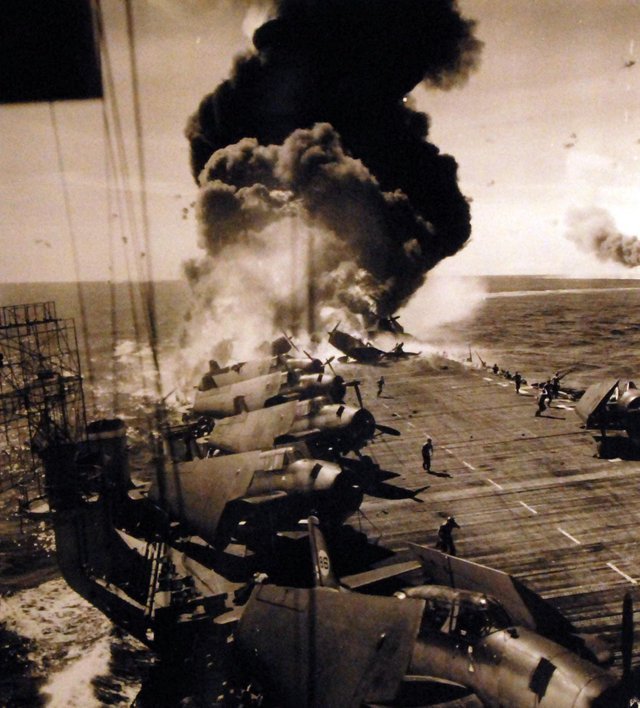 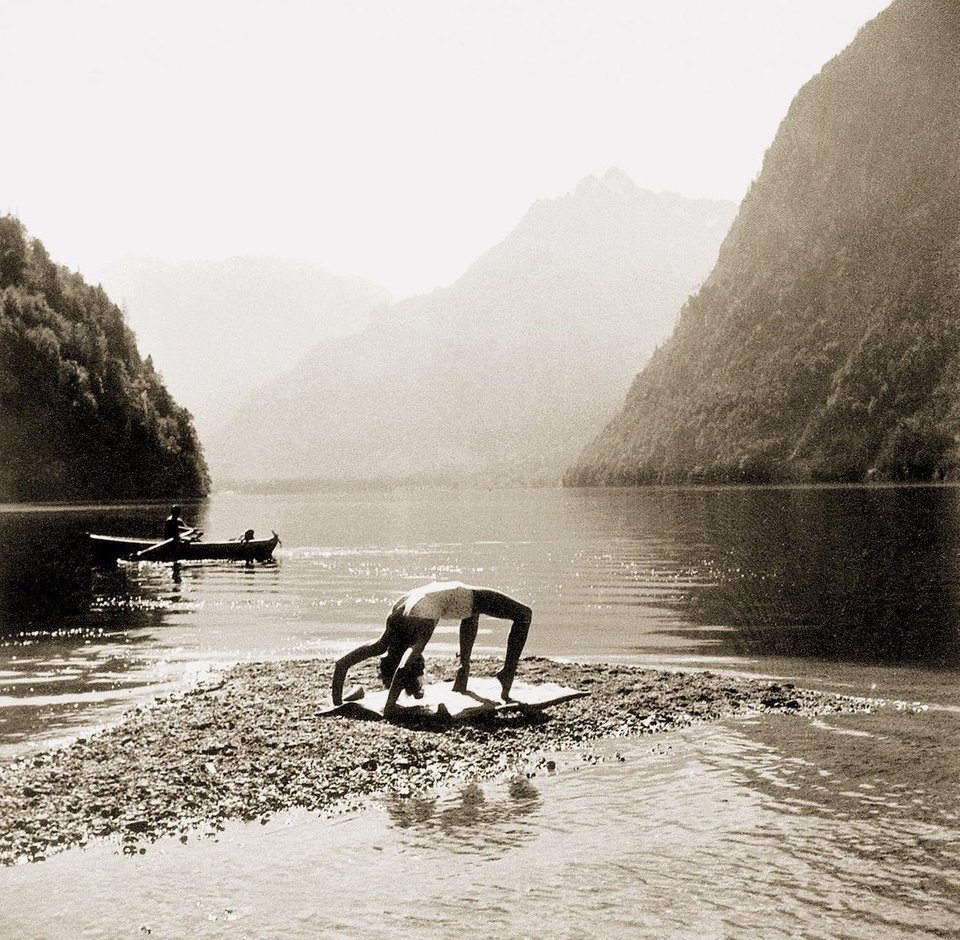 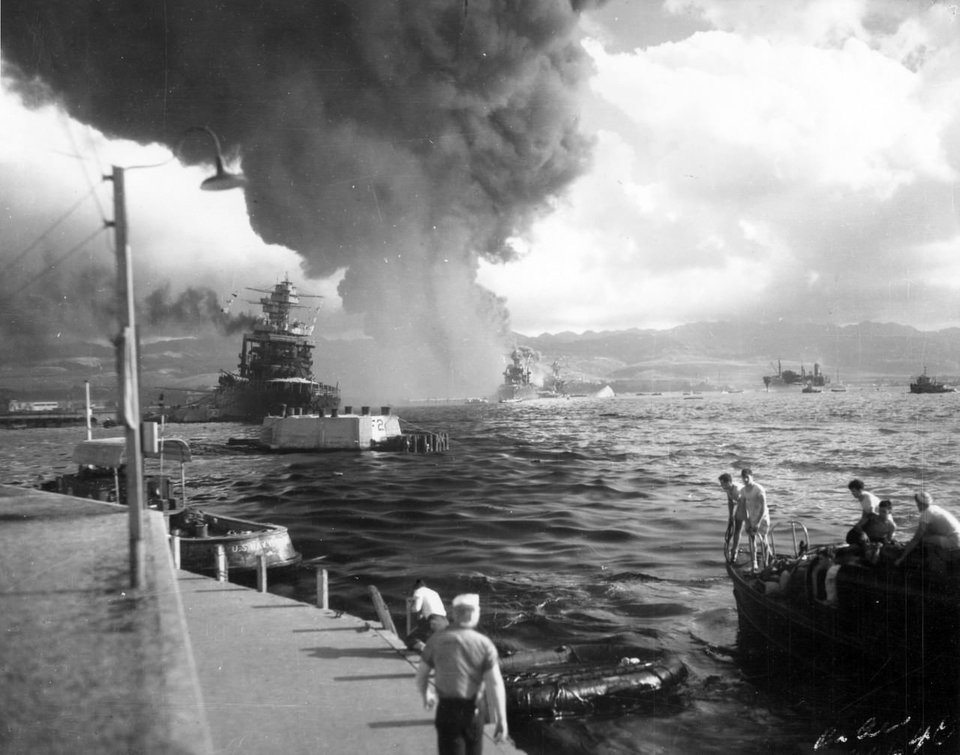 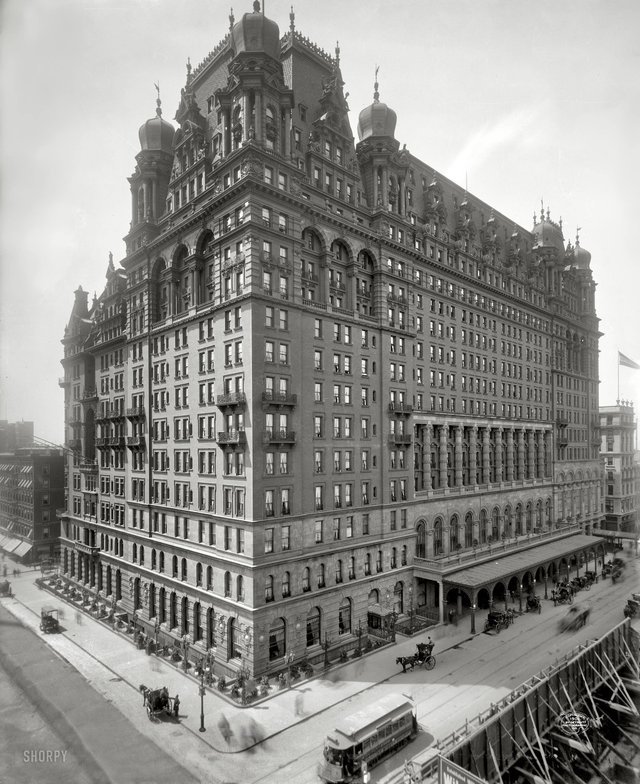 16. Romanian Cavalry patrolling the streets of Budapest after the capitulation of the Hungarian Soviet Republic, 1919. 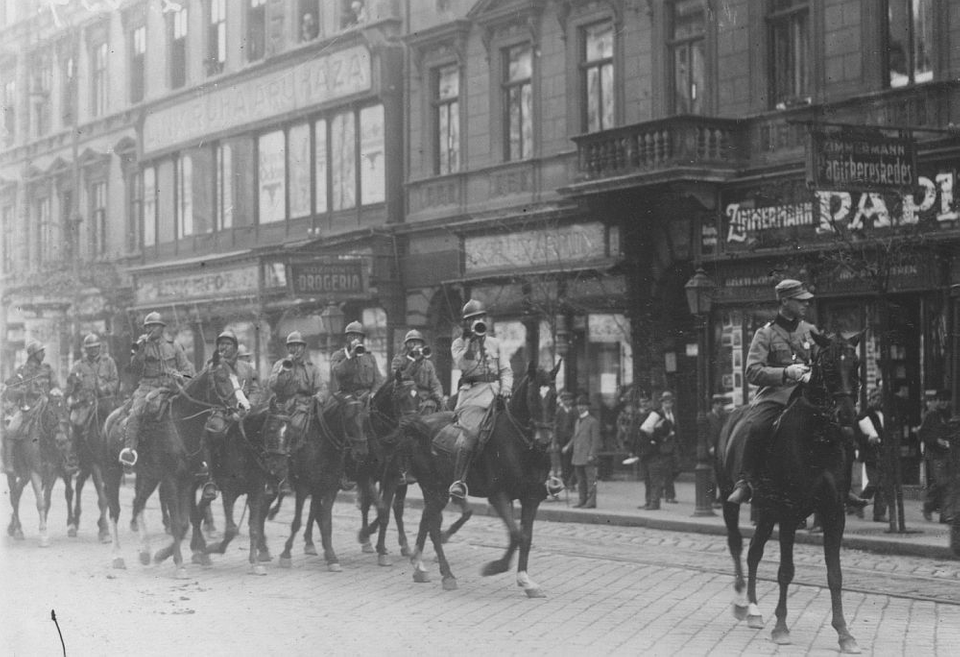 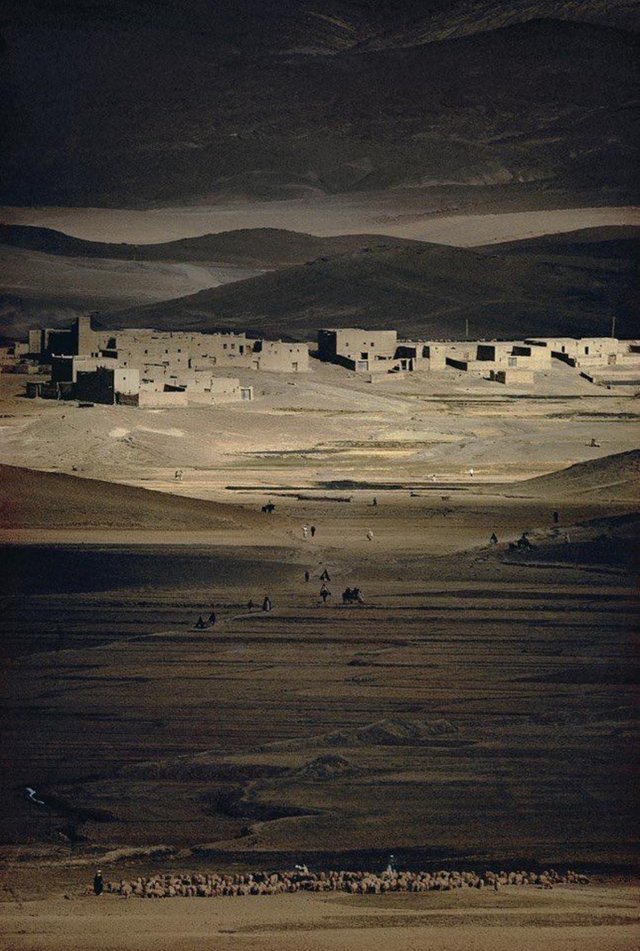 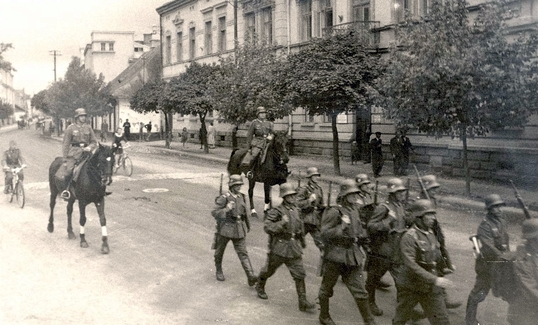 19. A Lone car passing Soviet tanks during the Soviet invasion of Czechoslovakia during Prague Spring, August 21, 1968. 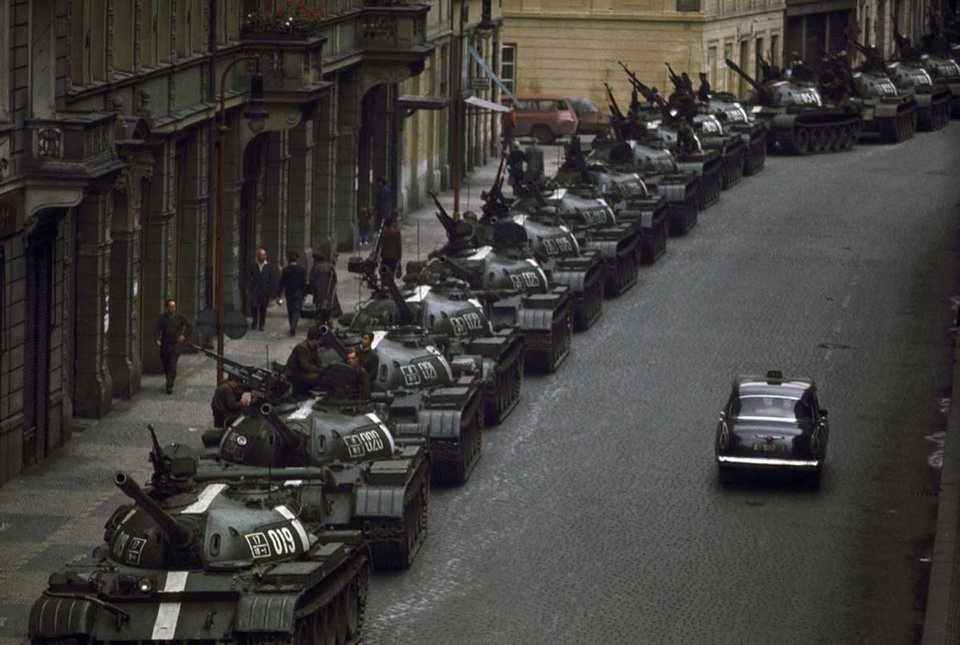 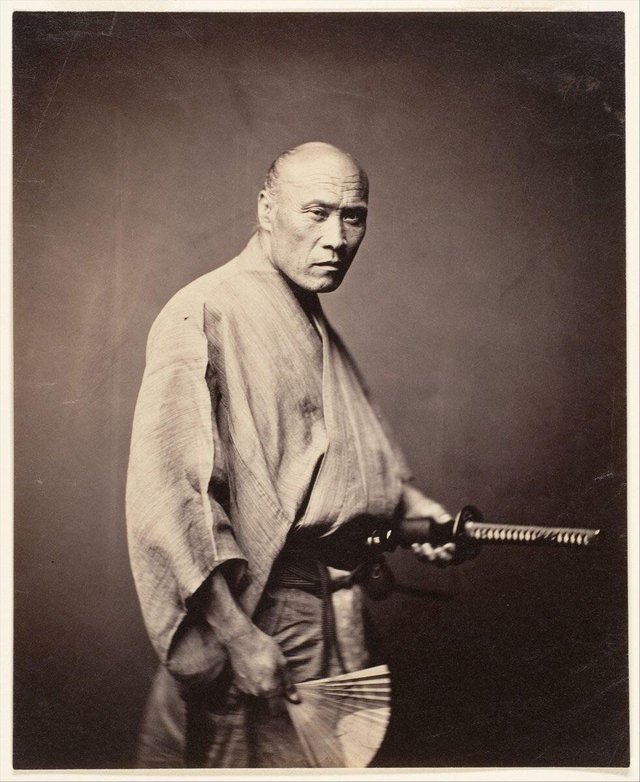