1. “Big Nims” of the United States 3rd Battalion, 366th Infantry, laughing at the sight of his comrades with gas masks on, 1918. 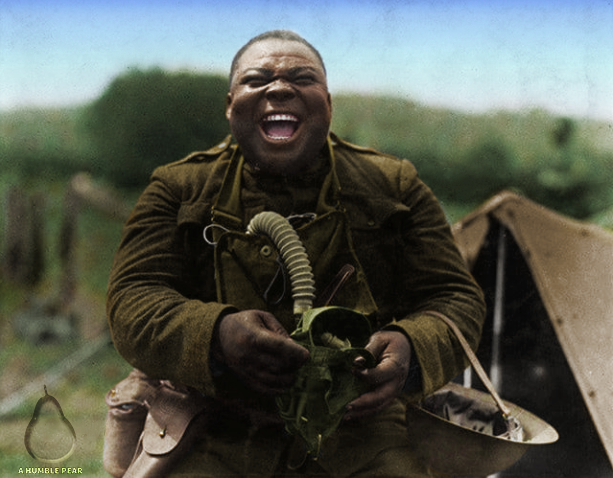 2. A Japanese Samurai in traditional armour holding a long bow, 1863. 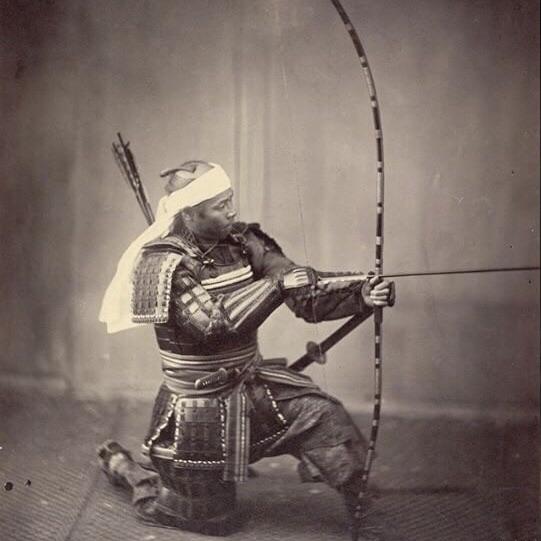 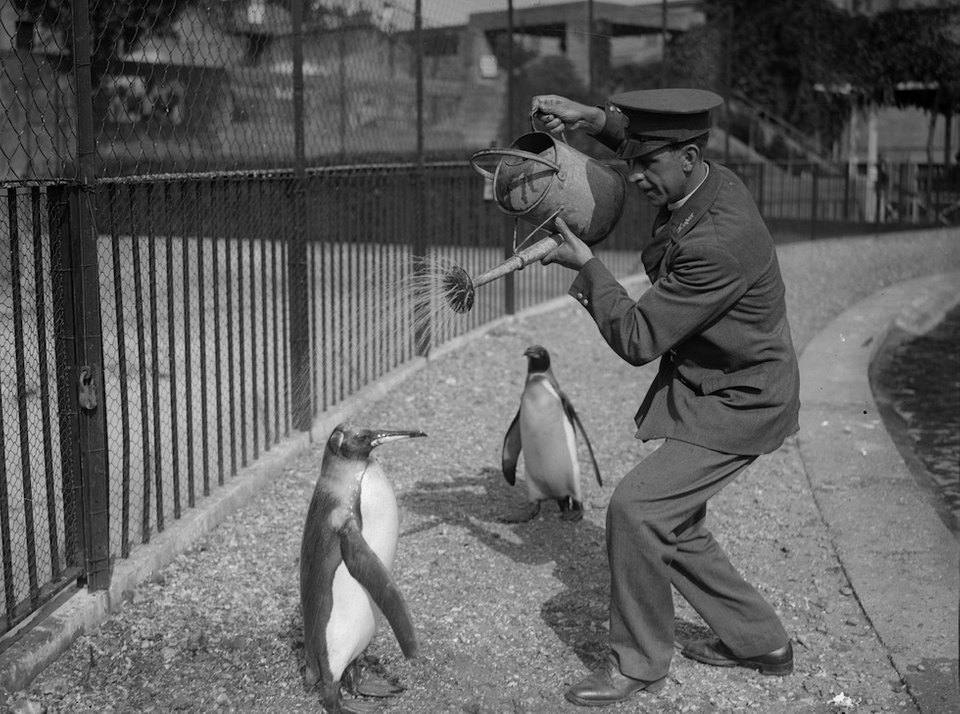 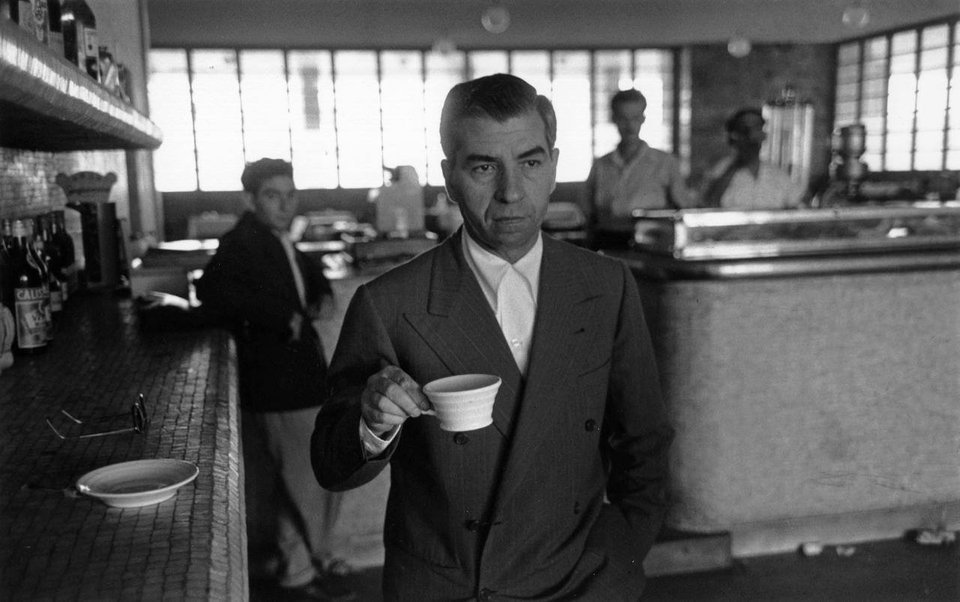 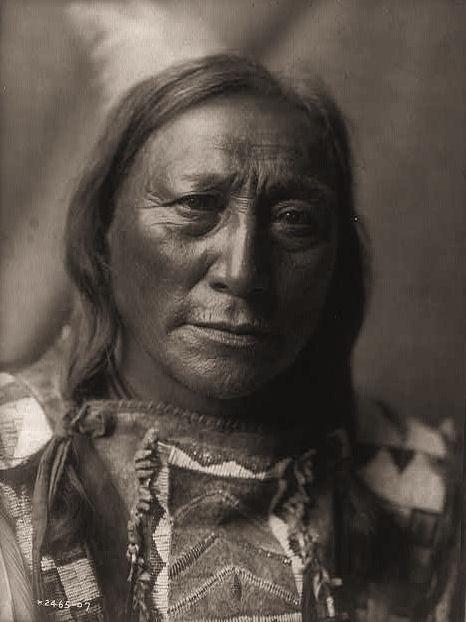 6. German Wehrmacht General Anton Dostler is tied to a stake before his execution by a firing squad in a stockade in Aversa, Italy, 1 December 1945. 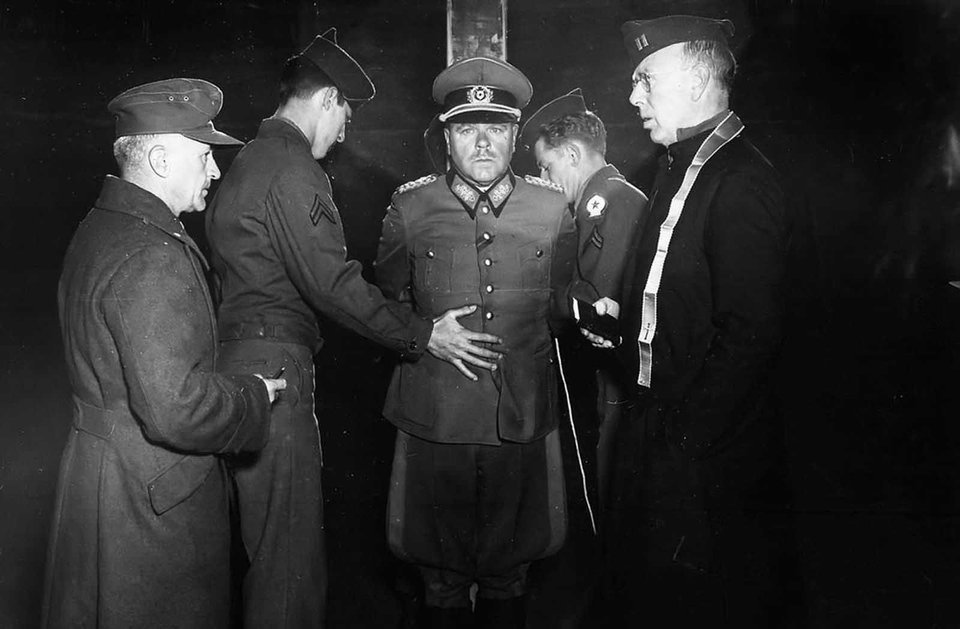 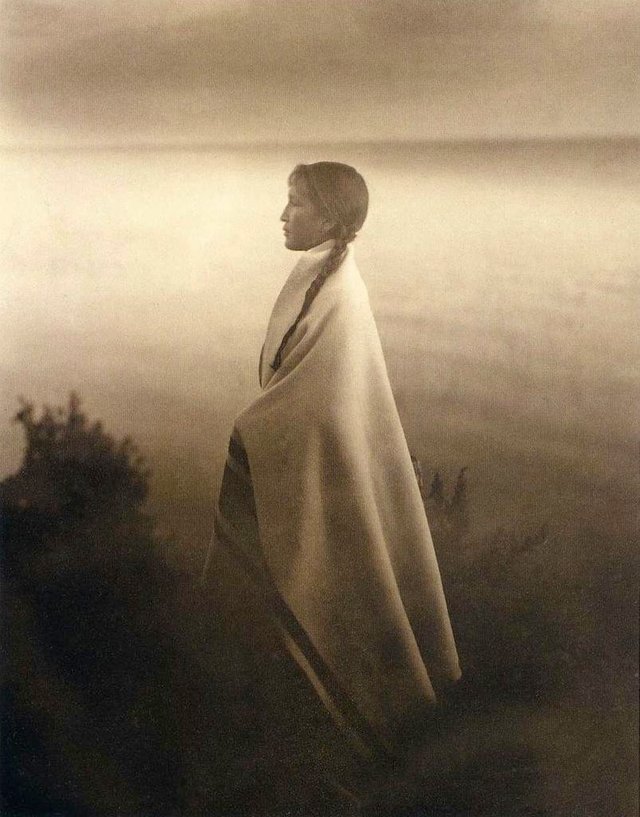 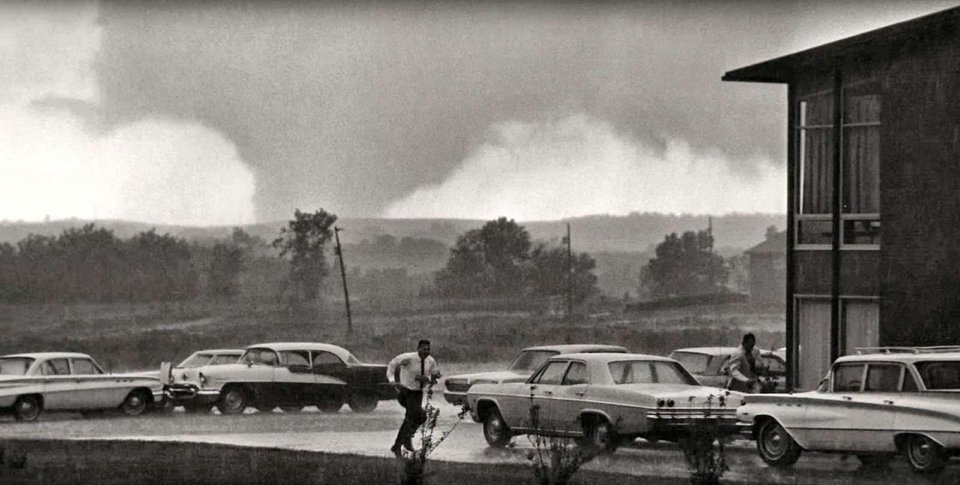 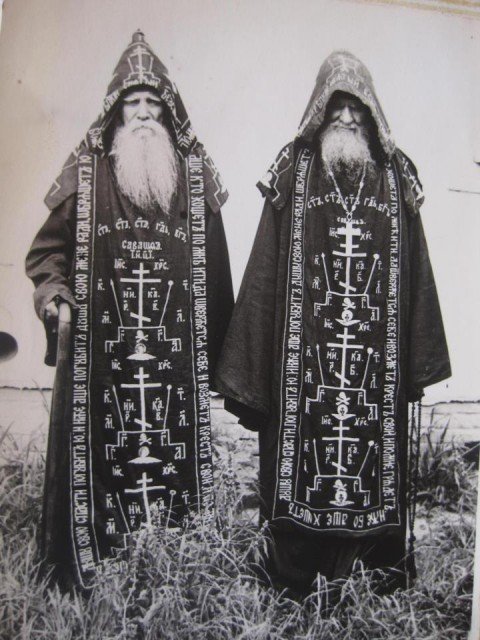 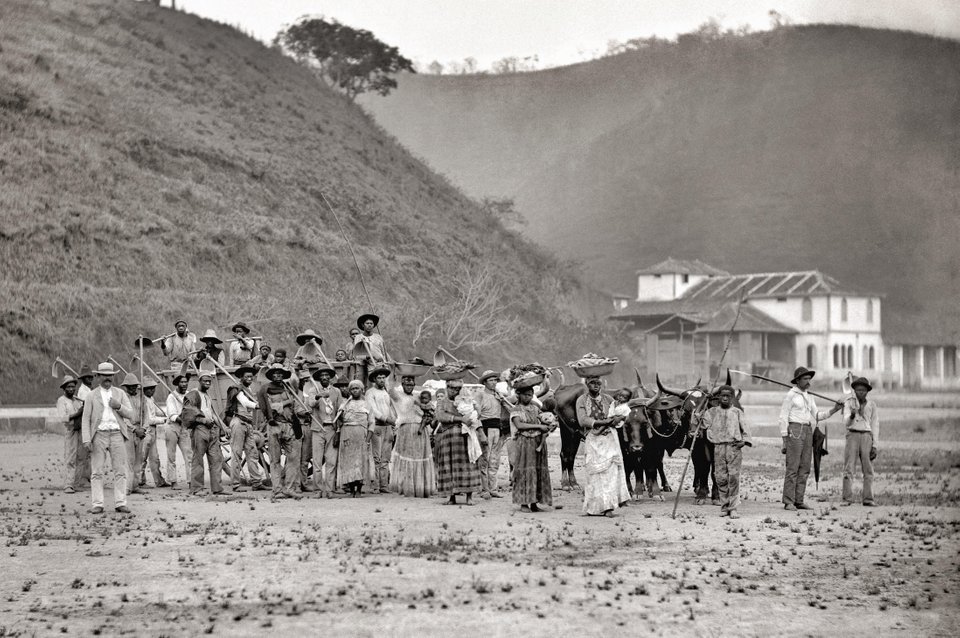