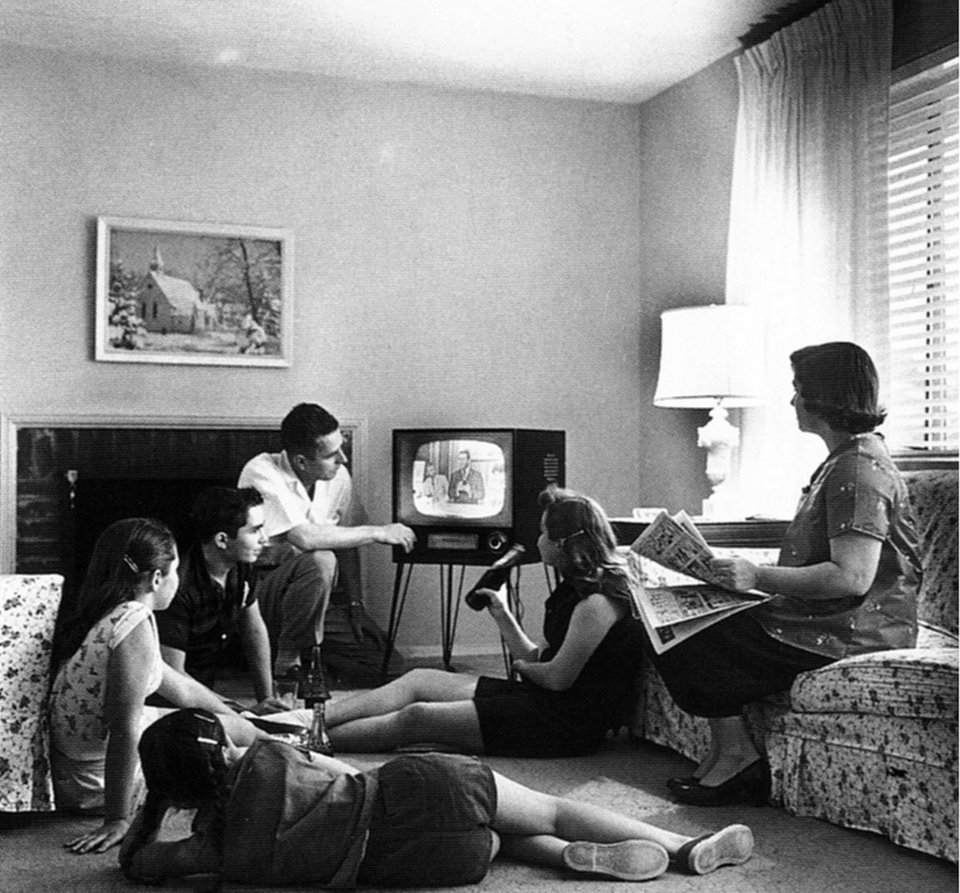 2. US officer at basment of Nuremburg castle next to the 500 years old statutes robbed by Nazis from Krakow’s St. Mary Cathedral, 1945. 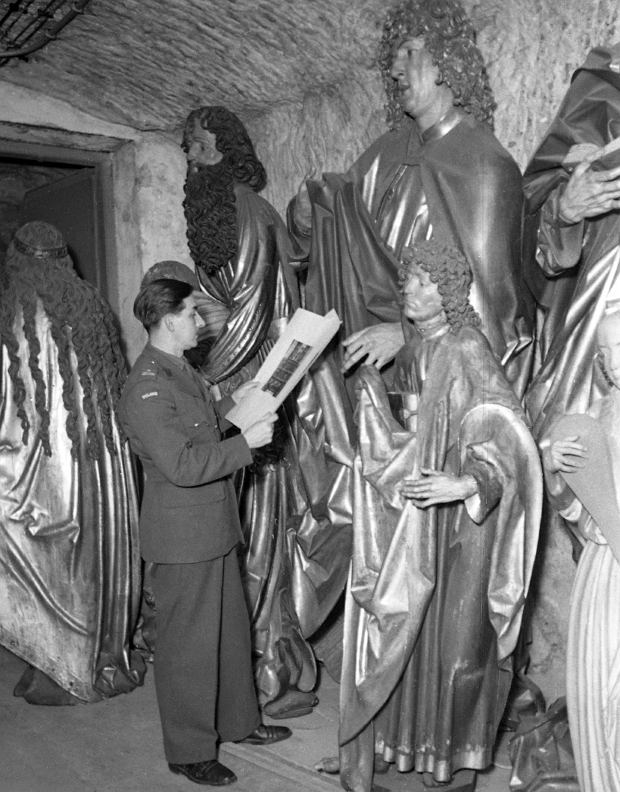 3. Ice conditions at Niagara Falls during the winter of 1888. 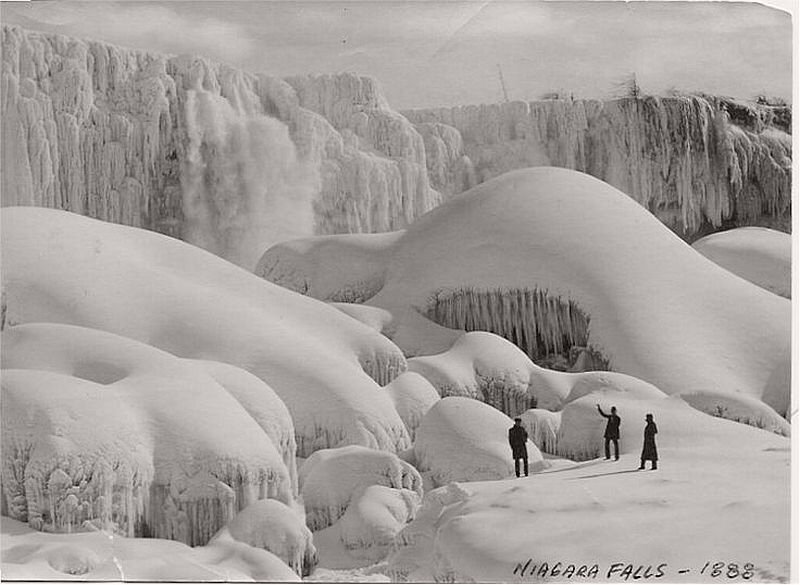 4. Lance Bombardier Jack Grundy of the Royal Artillery embraces his wife Dorothy and children Randall and Gilda at his home in Irby in Cheshire, at the start of seven days leave, 14 April 1944. 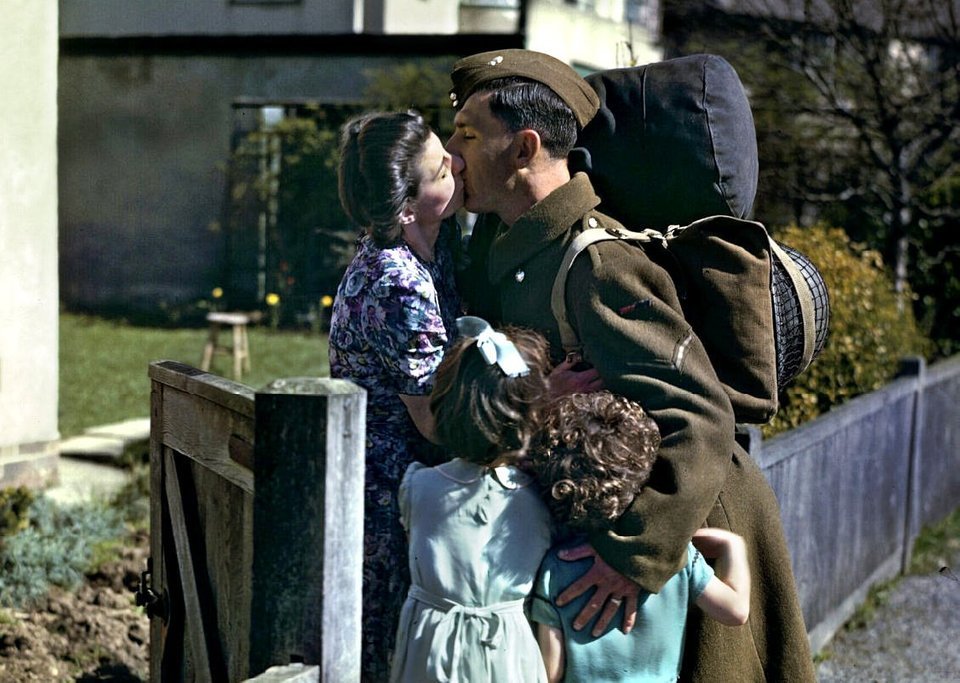 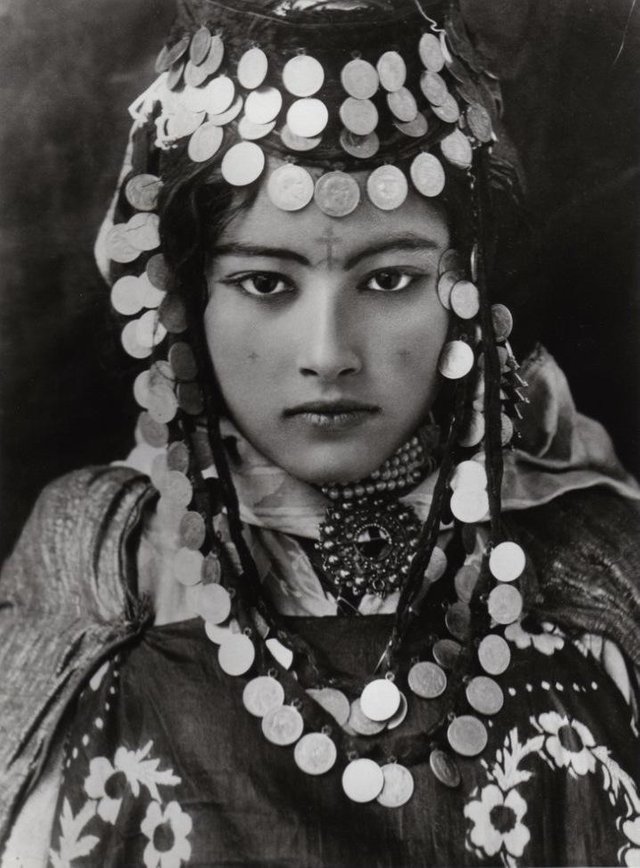 6. Seth Kinman, a hunter, entertainer, and one of the earliest settlers of Humboldt County, California, sitting on a chair he gave to President Johnson made out of a grizzly bear. 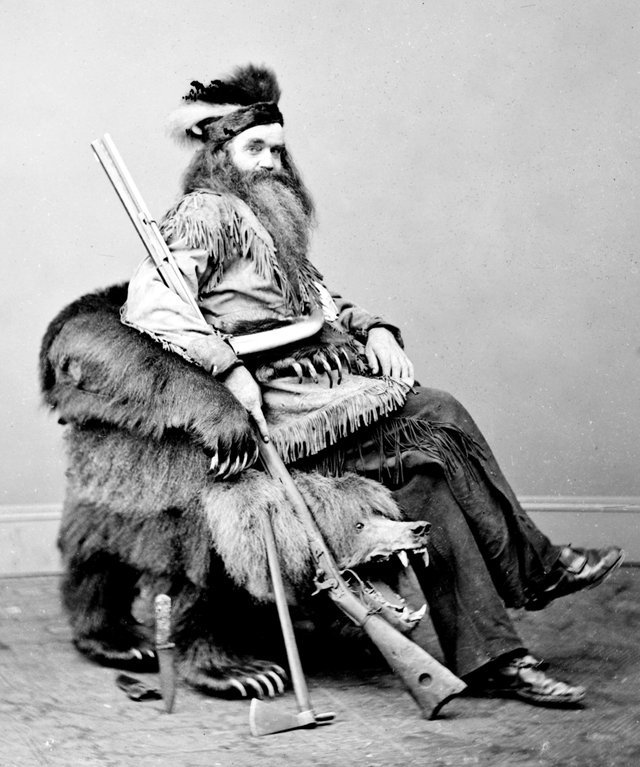 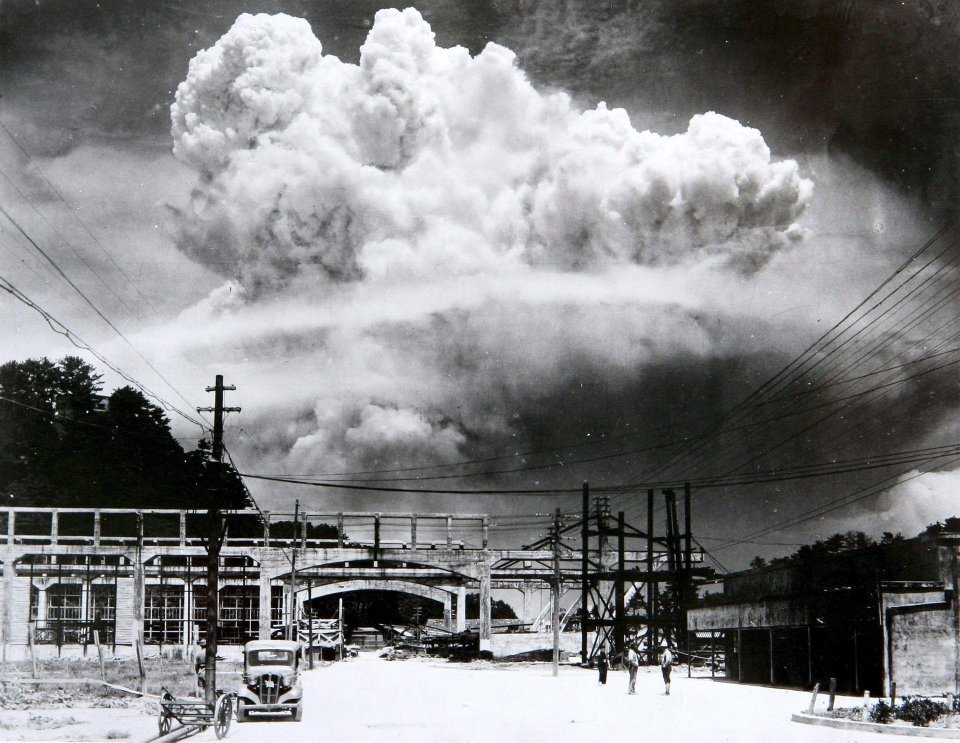 8. Admiral Scheer and officers of the German Imperial Navy aboard of a warship, 1916. 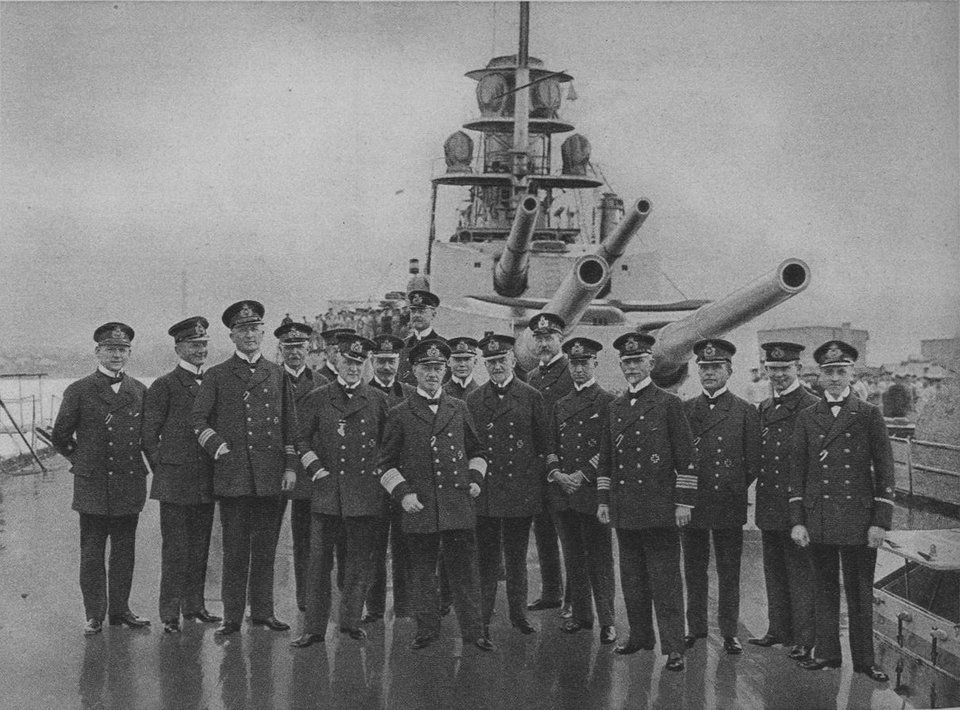 9. John F Kennedy at the Democratic Convention of 1952. 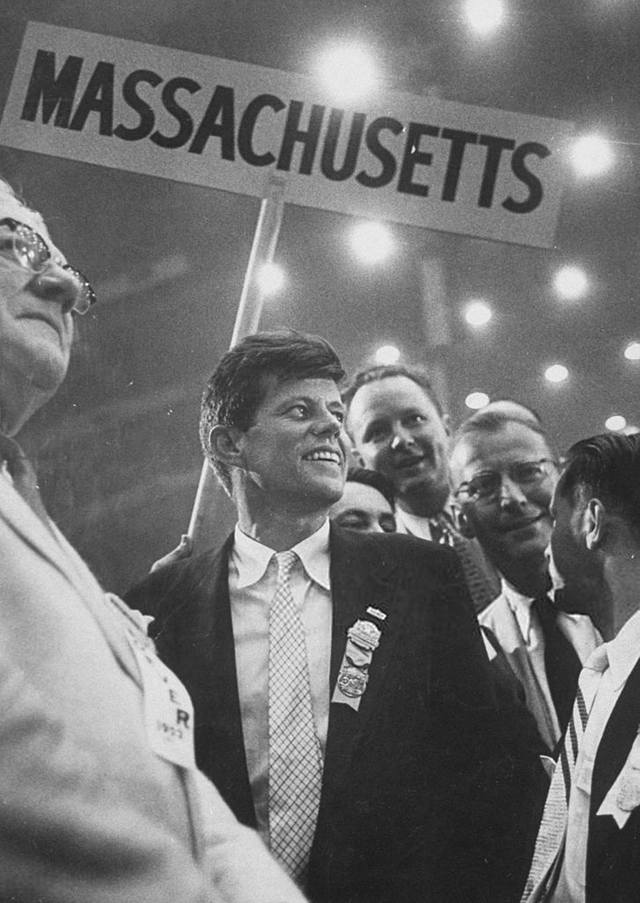 10. Christmas packages destined for soldiers who have been killed or reported missing in action await “return to sender” stamps, New York City, 1944. 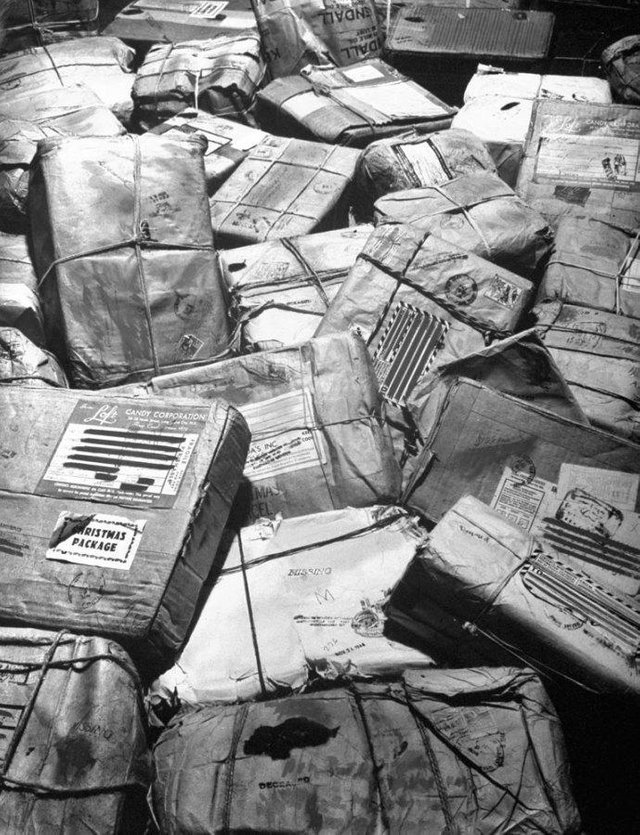