21. Otis H. Shears with Jim McLaughlin, prior to gas attack and imprisonment by Germans as POWs, Argonne Forest, France, 1917. 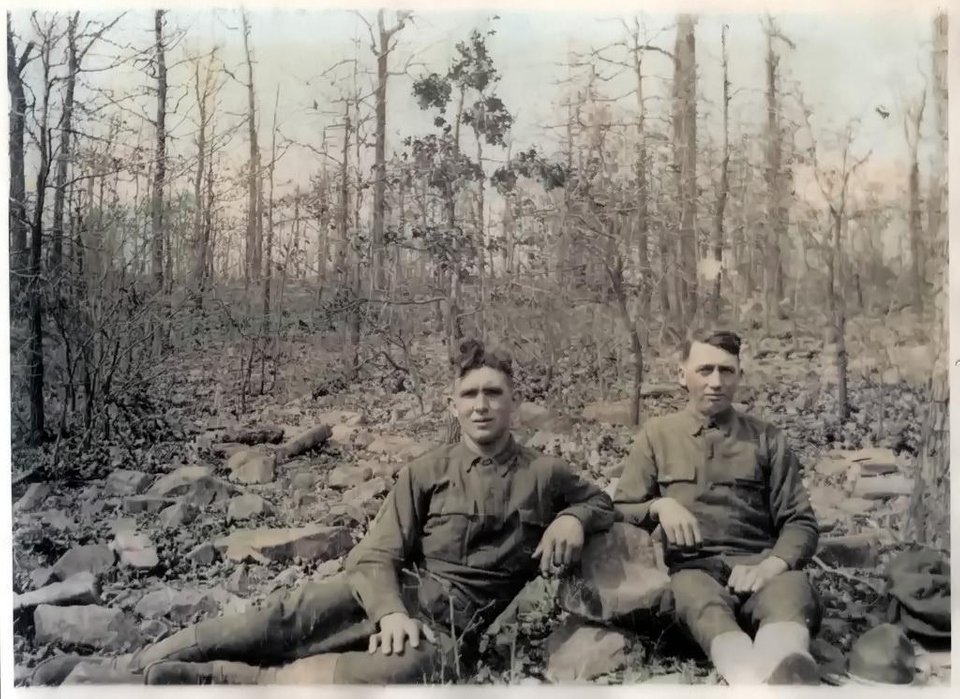 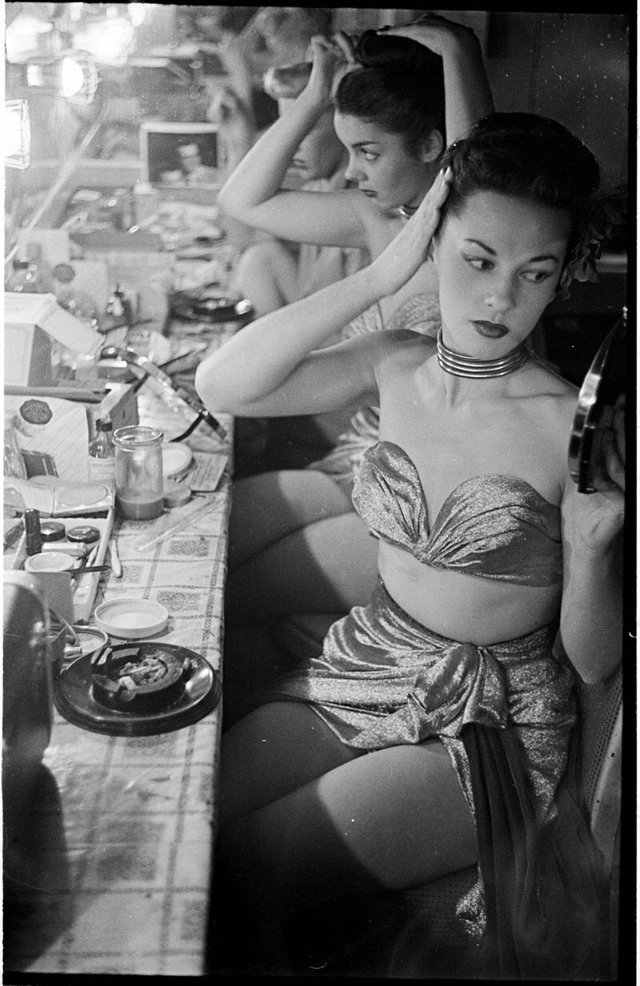 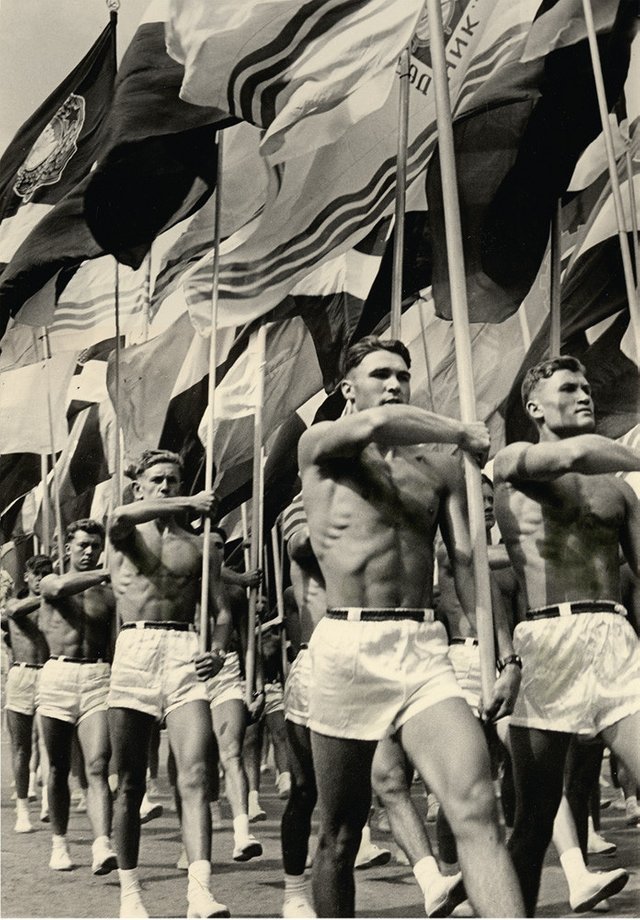 24. Richard Nixon at Christmas with Pat and daughters Trica and Julie, 1950’s. 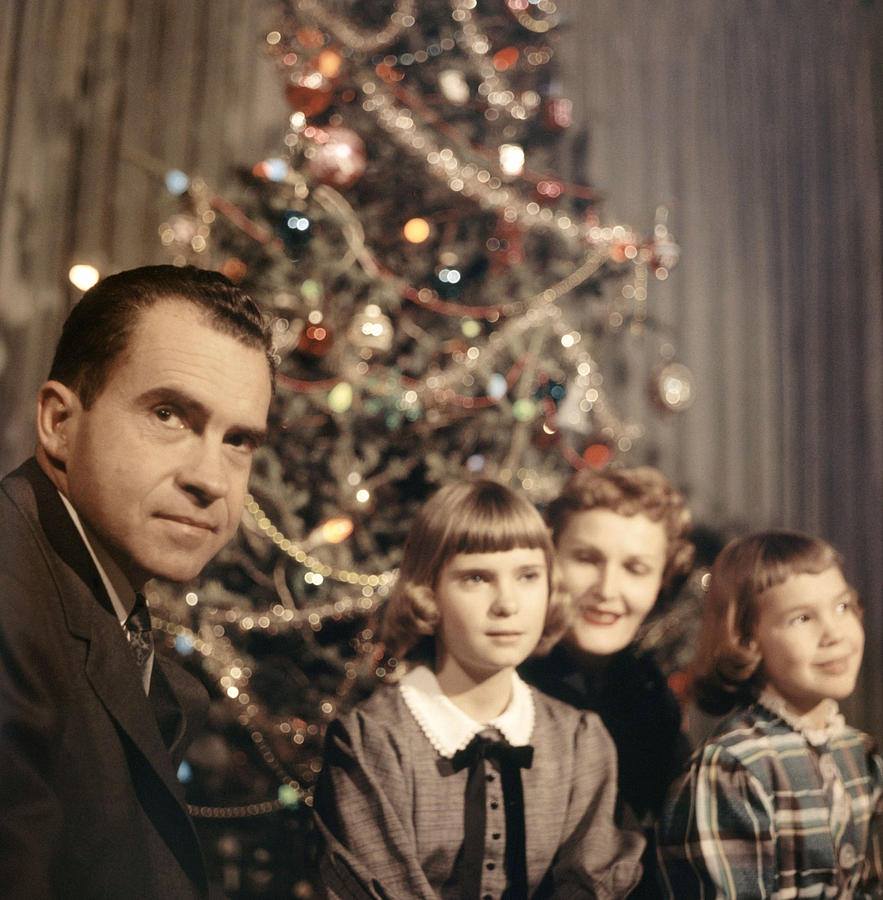 25. Swimming in the Hotel Alcazar in St. Augustine, today the pool area is a cafe and the building itself is a beautiful museum, 1889. 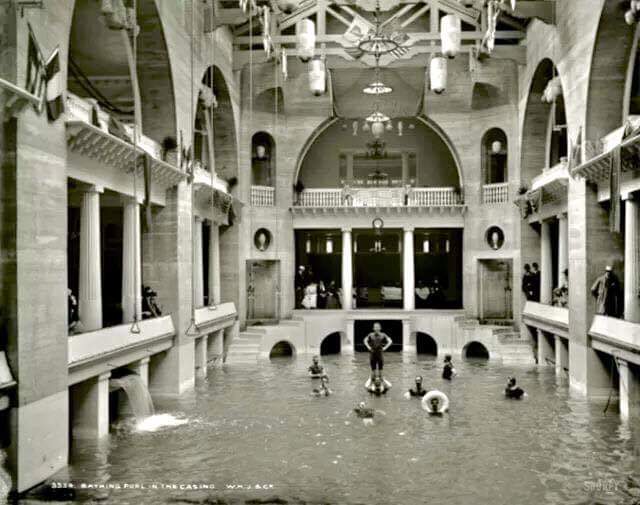