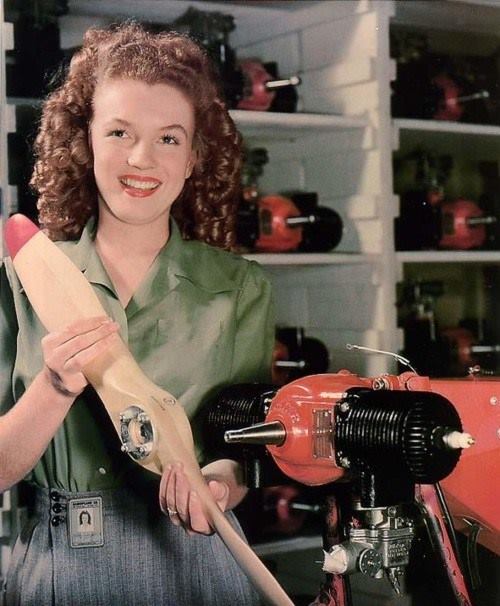 2. Last known photo of a Barbary lion in the wild, Atlas Mountains of North Africa, 1925. 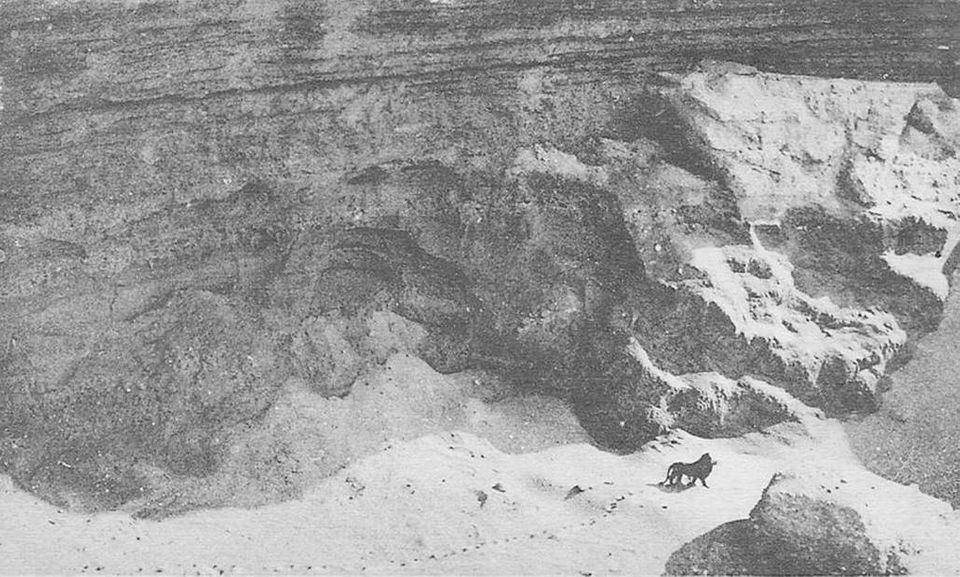 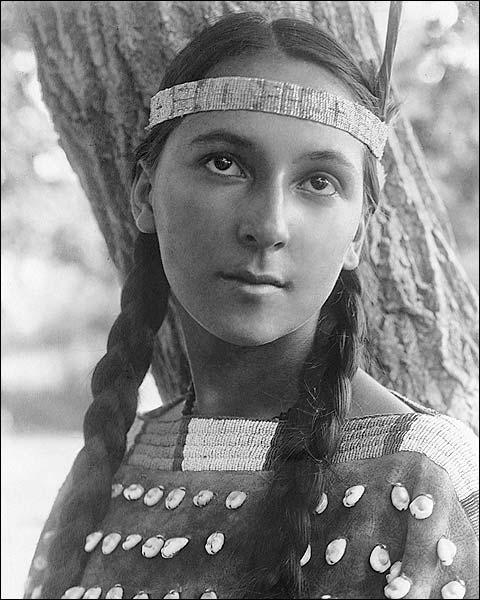 4. A British soldier stands with his weapon as buildings burn around him, Battle of the Bogside, Derry, Northern Ireland, August 15, 1969. 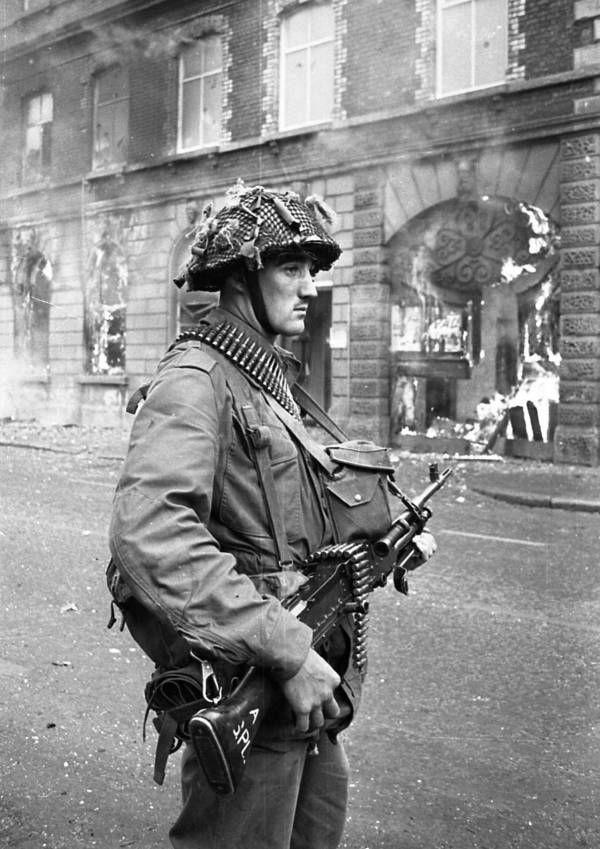 5. Saluting the flag at the Whittier Primary School, Hampton, VA. 1899.

6. Children in bomb-shelter trenches during the Blitz, England, c. 1941. 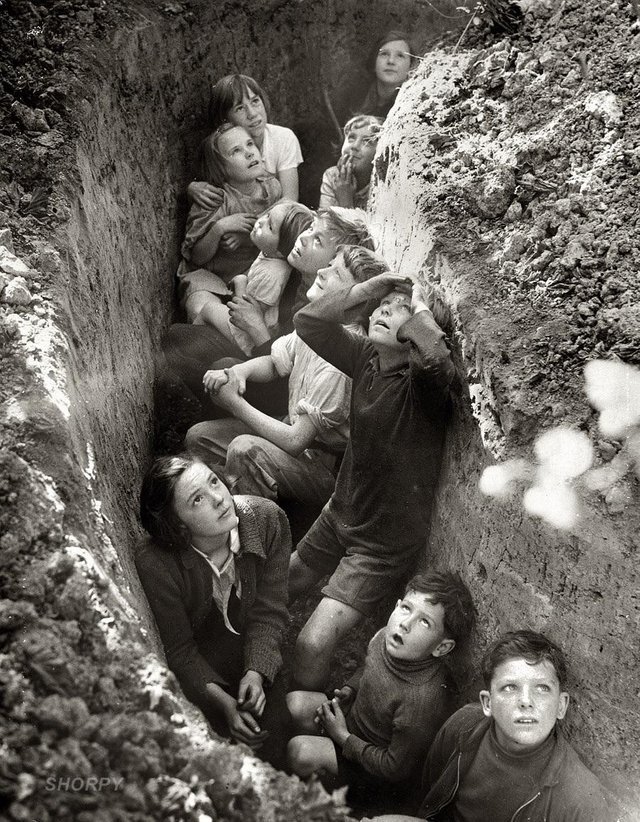 7. British and German Soldiers shown fraternizing in No-Man’s Land on the Western Front, throughout the Unofficial Christmas Truce, (Christmas Day, 1914). 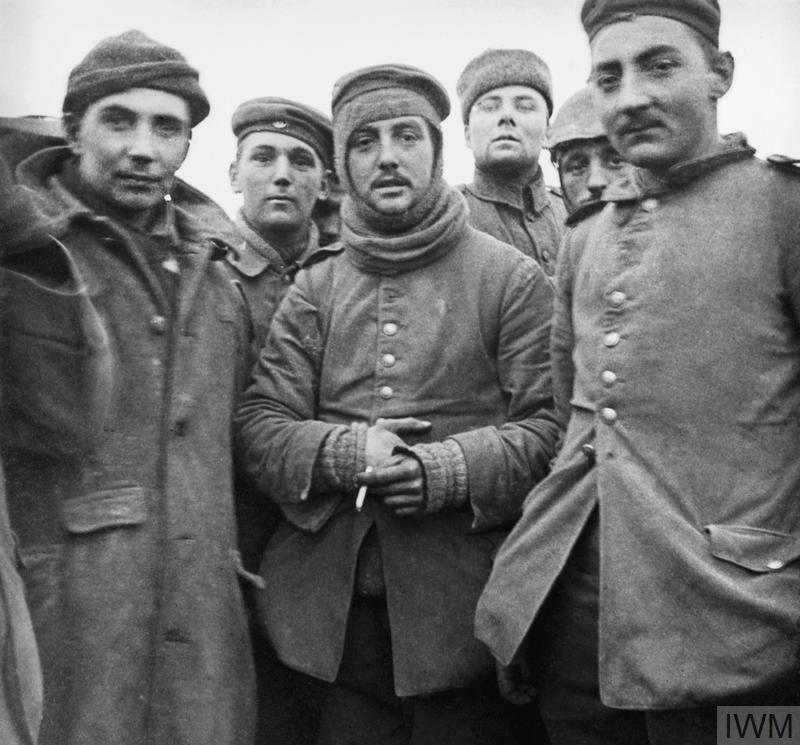 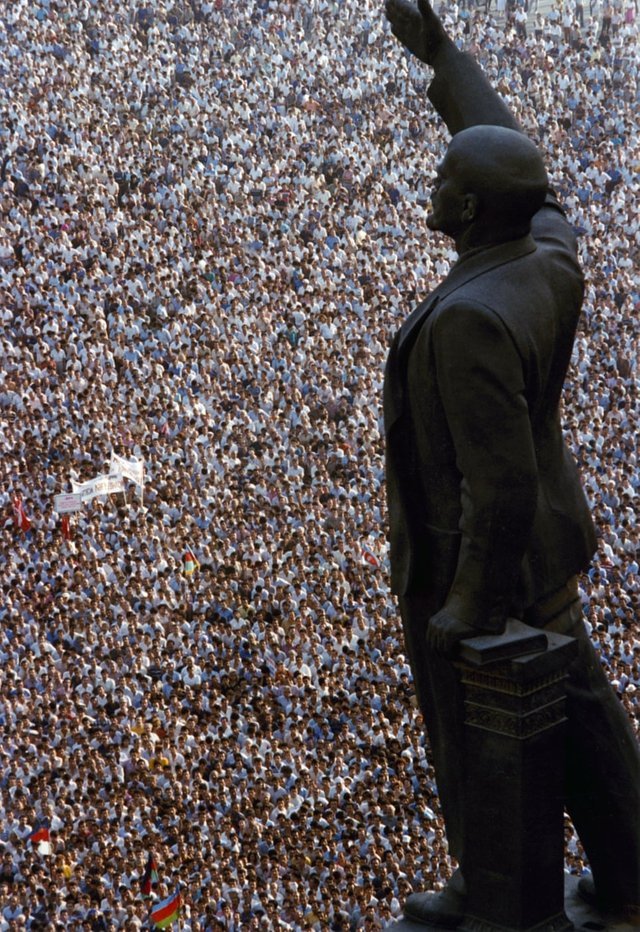 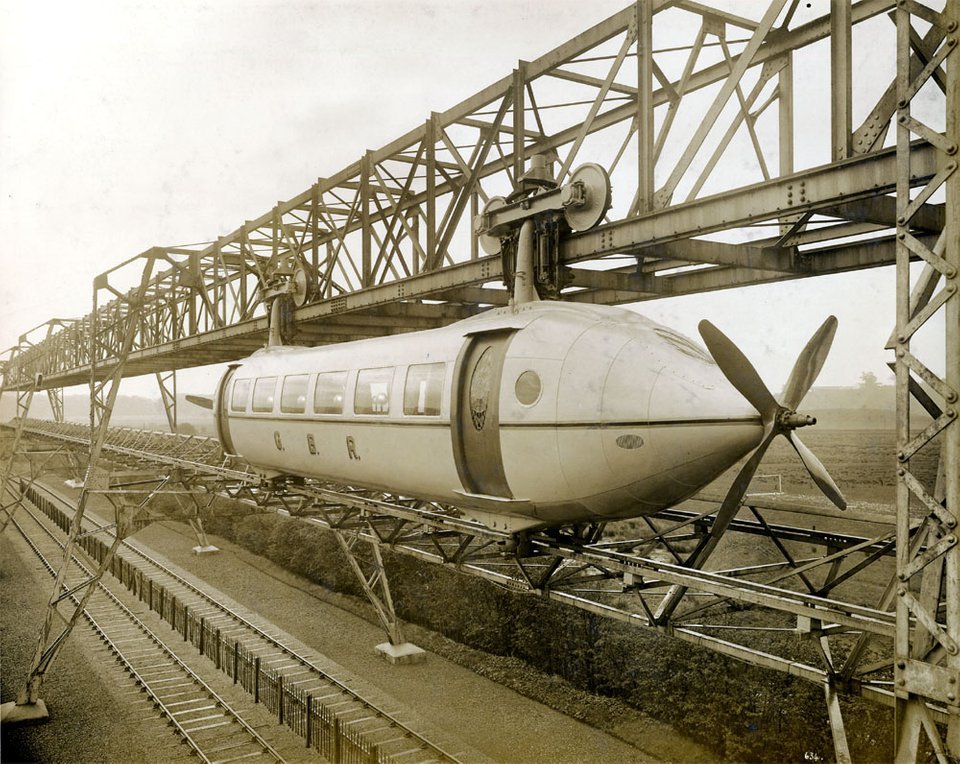 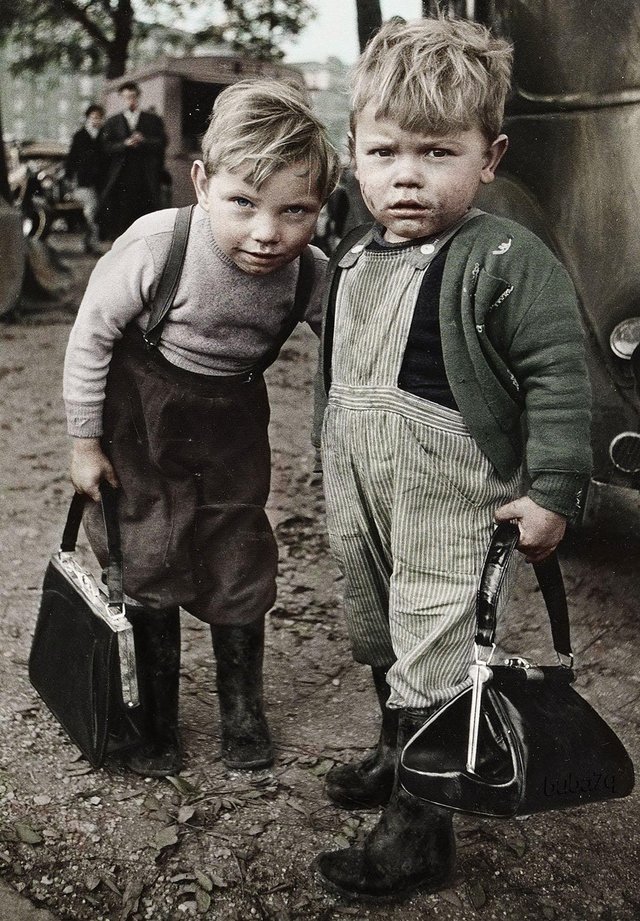