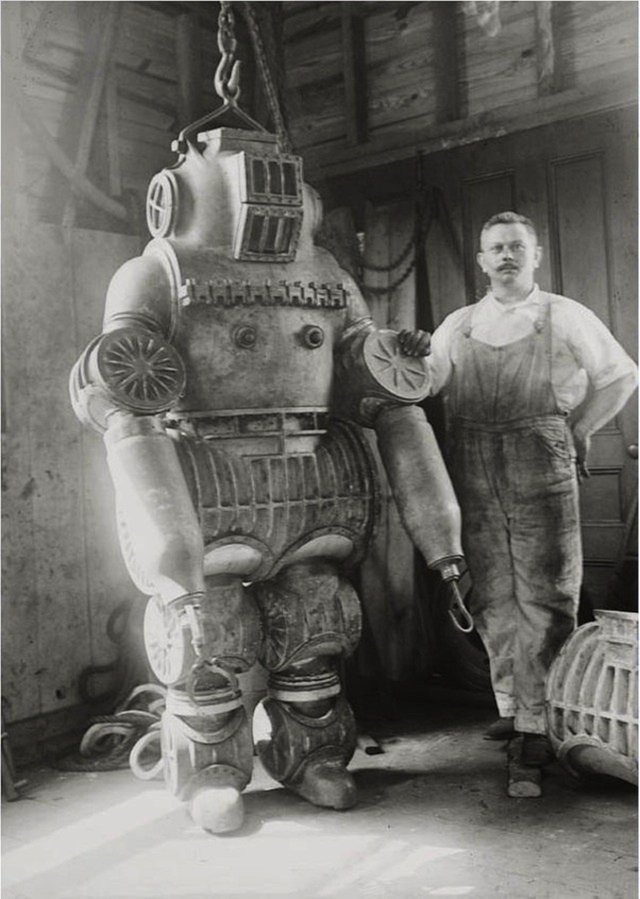 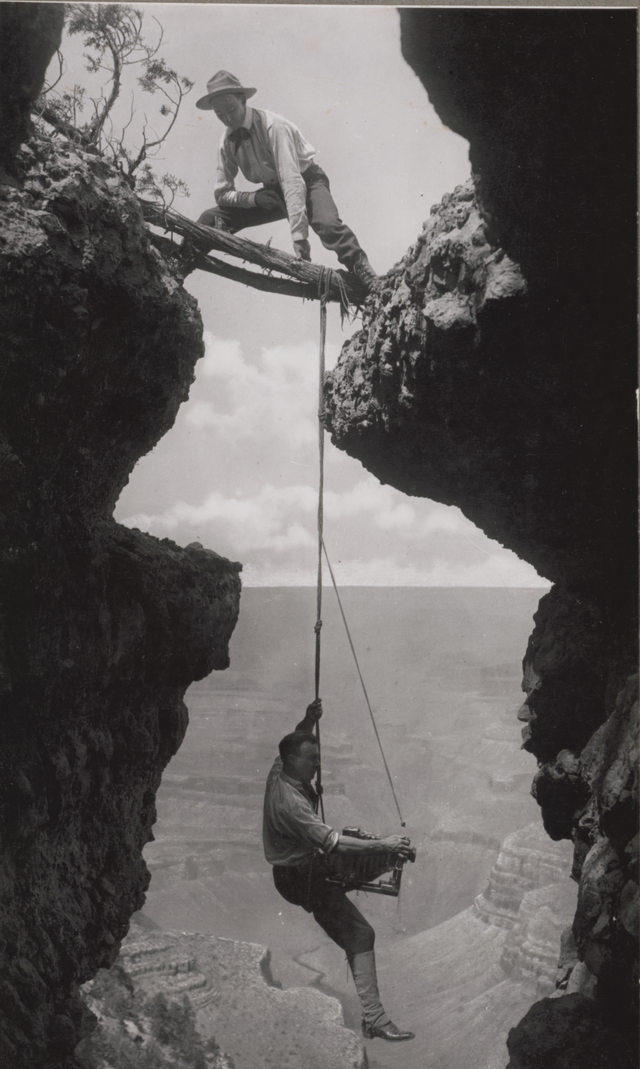 3. Patrice Lumumba, first democratically elected Prime Minister of the independet Republic of the Congo, short before his execution, after being captured by Colonel Joseph Mobutu’s rebel troops on his attempt to flee to his stronghold at Stanleyville, Leopoldville, Congo, December 6, 1960. 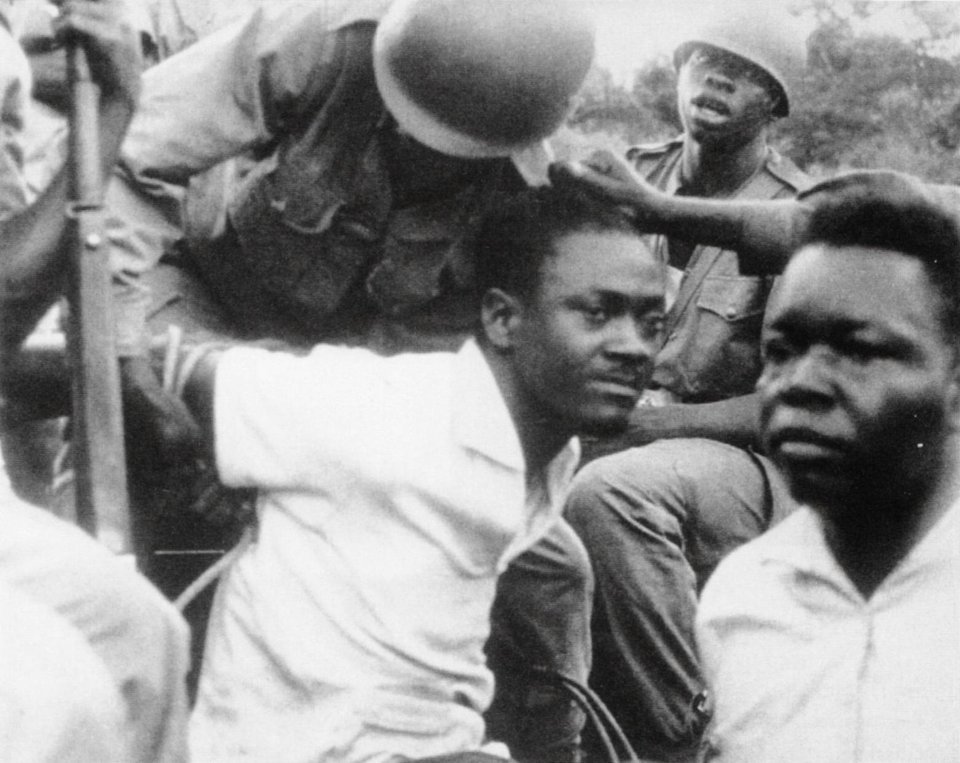 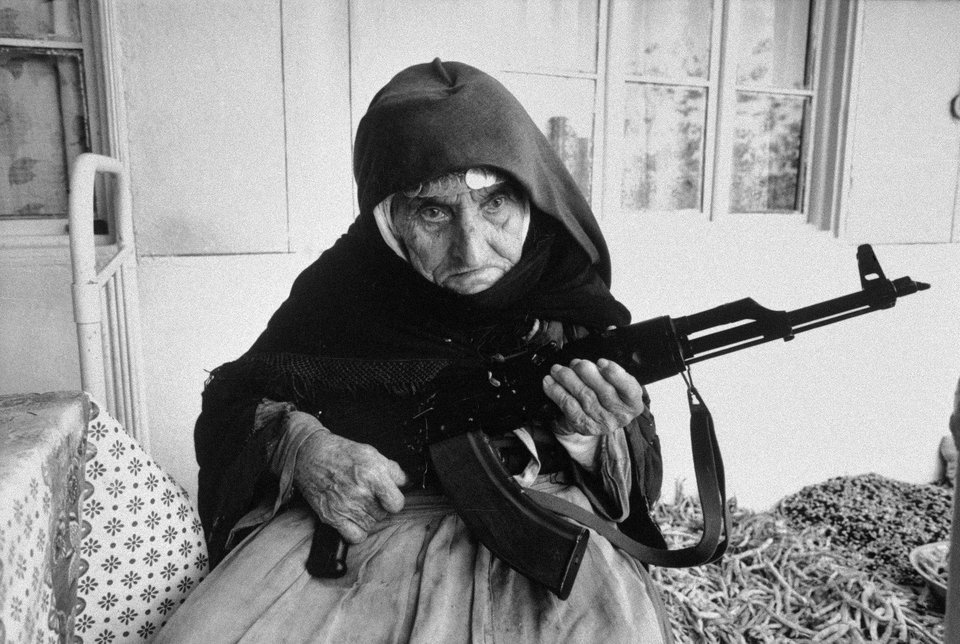 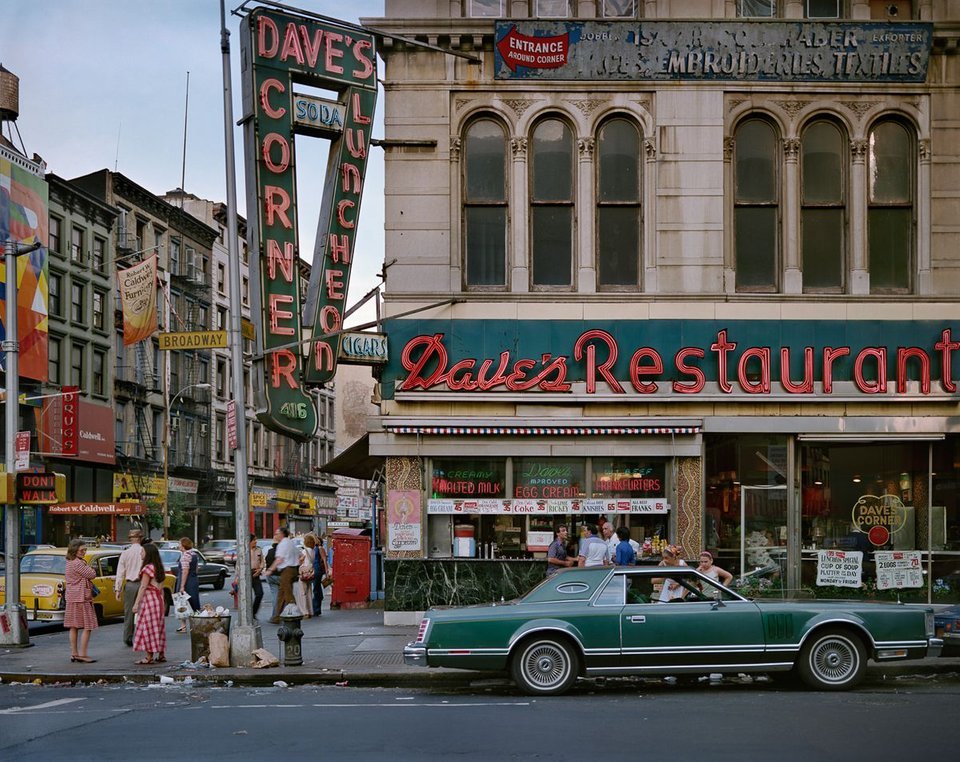 6. Explorer Sir Ernest Shackleton’s ship, the Endurance, illuminated by more than 20 flashes for a photo while trapped in an ice pack on the Weddell Sea during a doomed expedition to Antarctica, August 27, 1915. 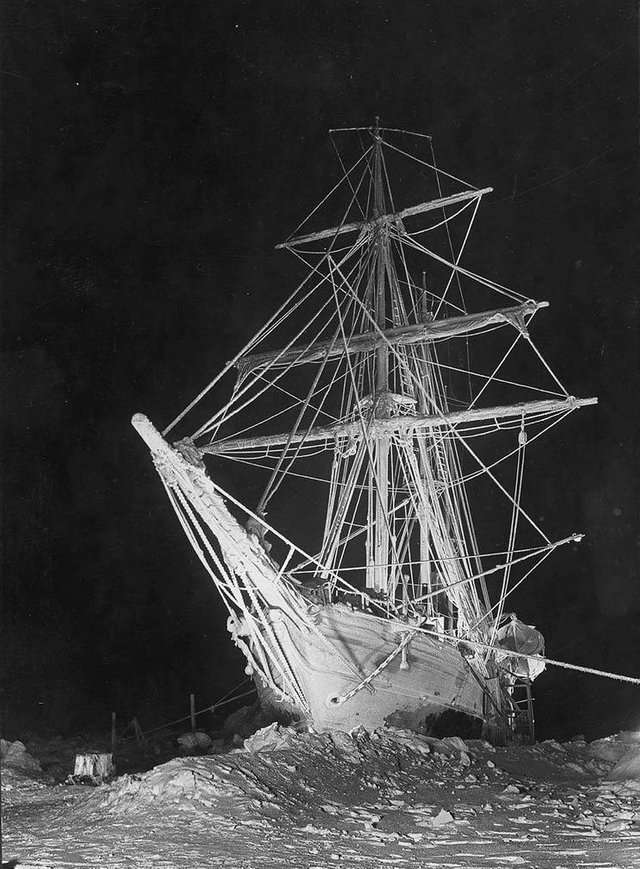 8. Australian and British prisoners of war photographed together with Soviet soldiers after being liberated from a Nazi POW camp in Klein-Wittenberg, April 1945. 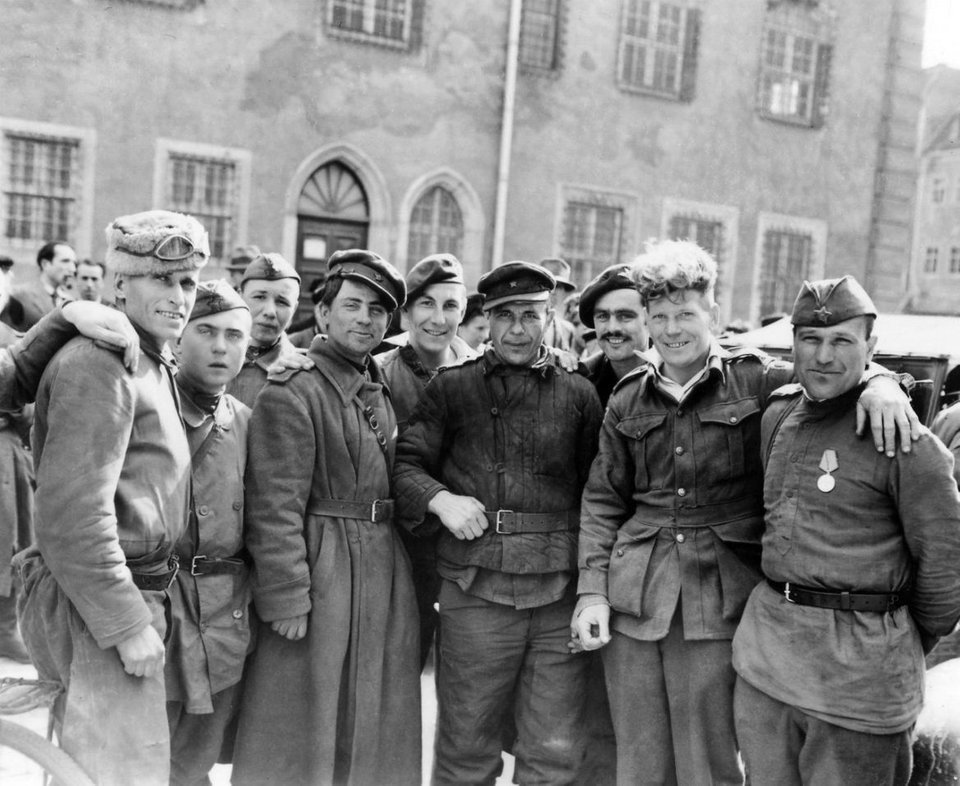 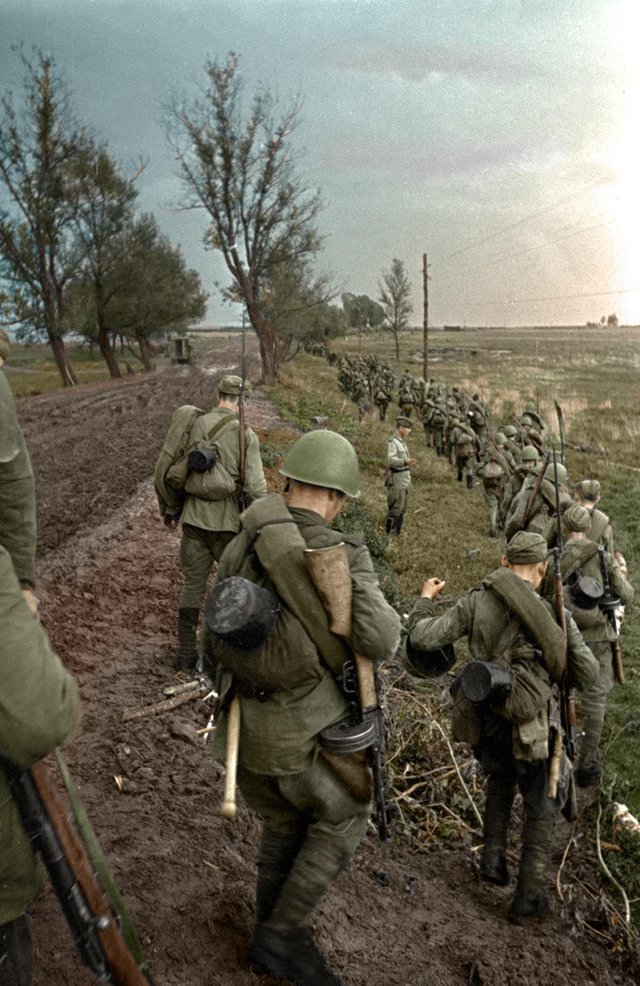 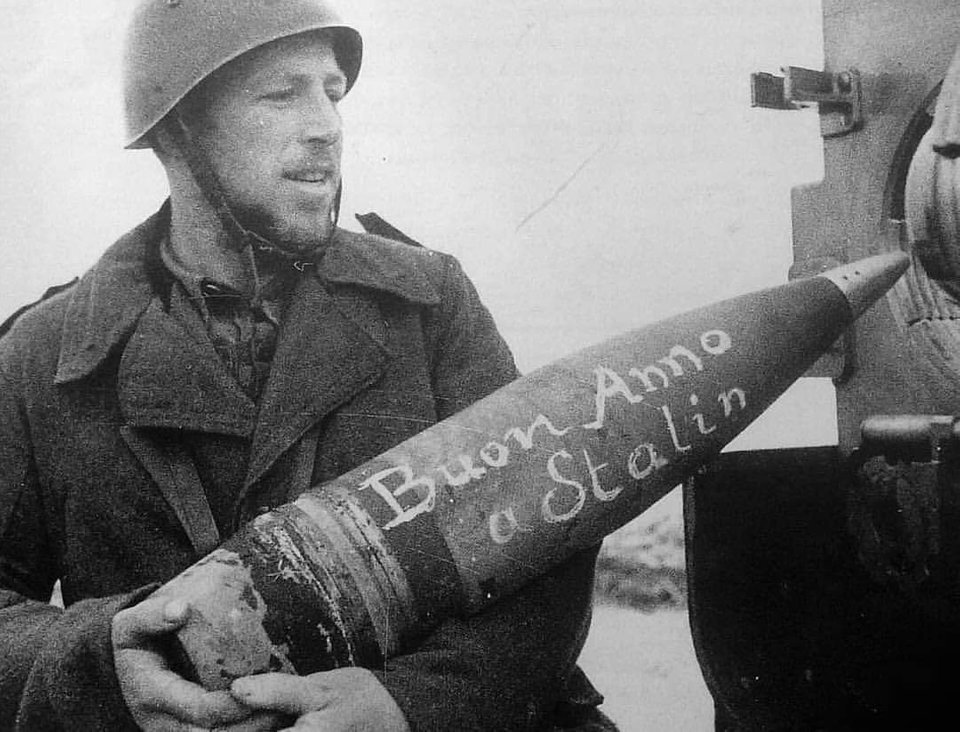