1. “Prepare to Meet Thy God,” a bomb disposal officer approaches a car bomb during the Irish Troubles, 1970. 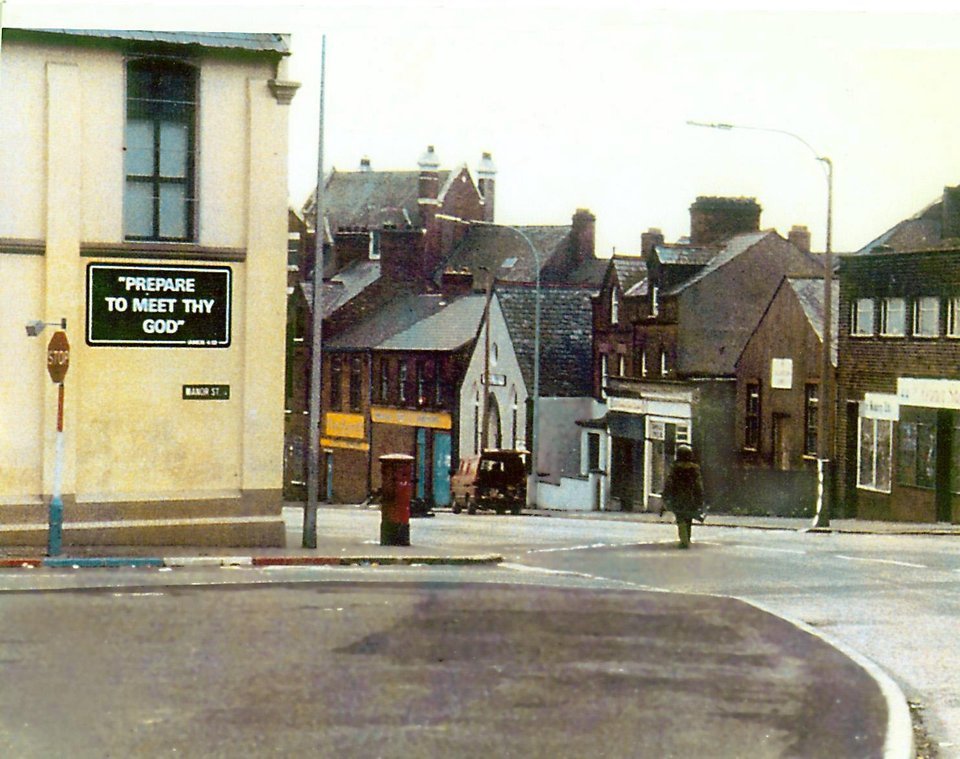 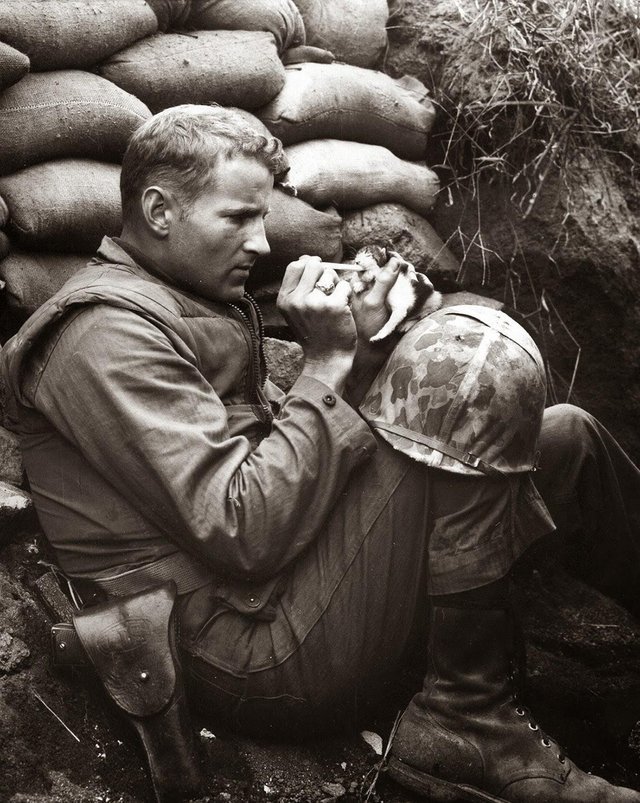 3. An automobile arriving from the eastern sector of Berlin is halted by West Berlin police, 1953. 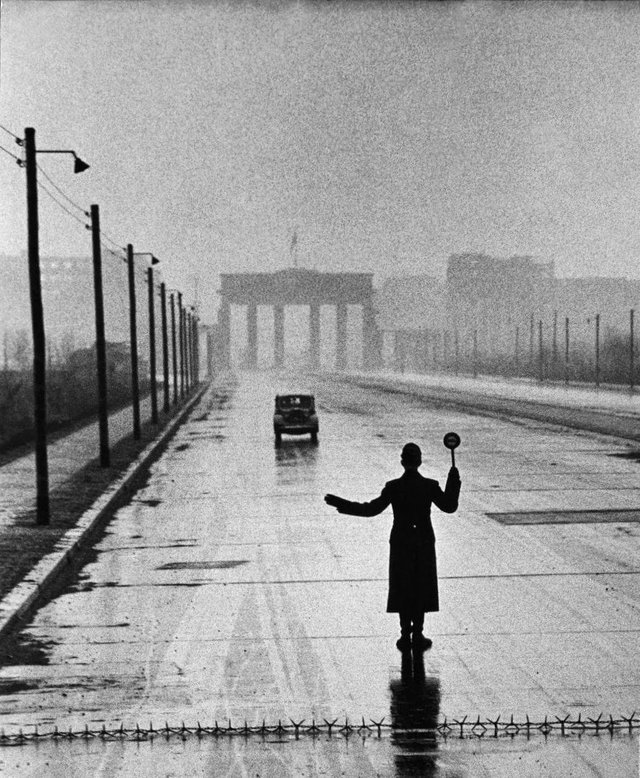 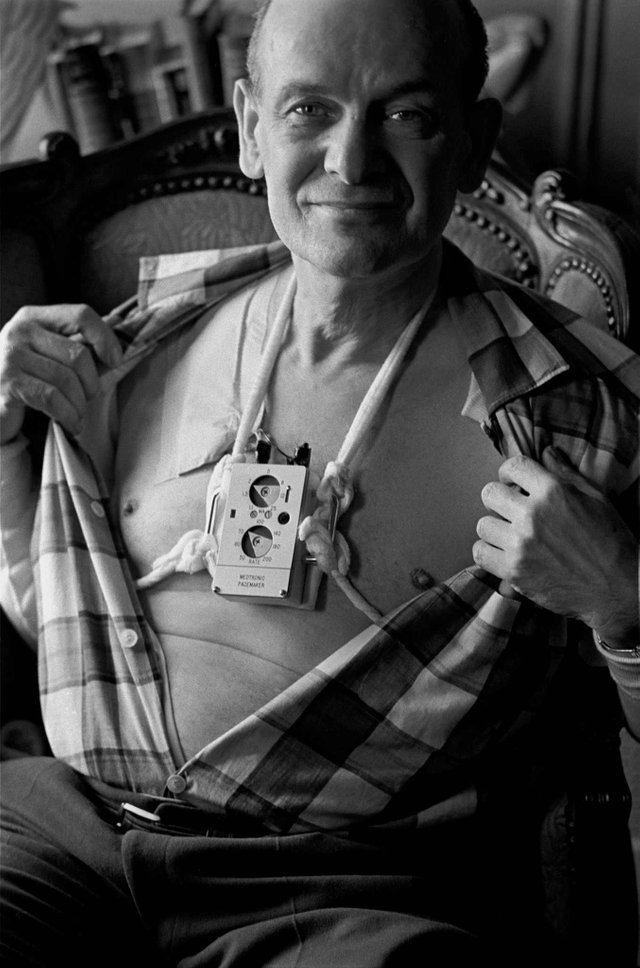 Possibly one of the most decorated women in the history of warfare. Photo from the 1960s.

6. Robert Kennedy reading the returns back to John F. Kennedy from 1952 senatorial race. 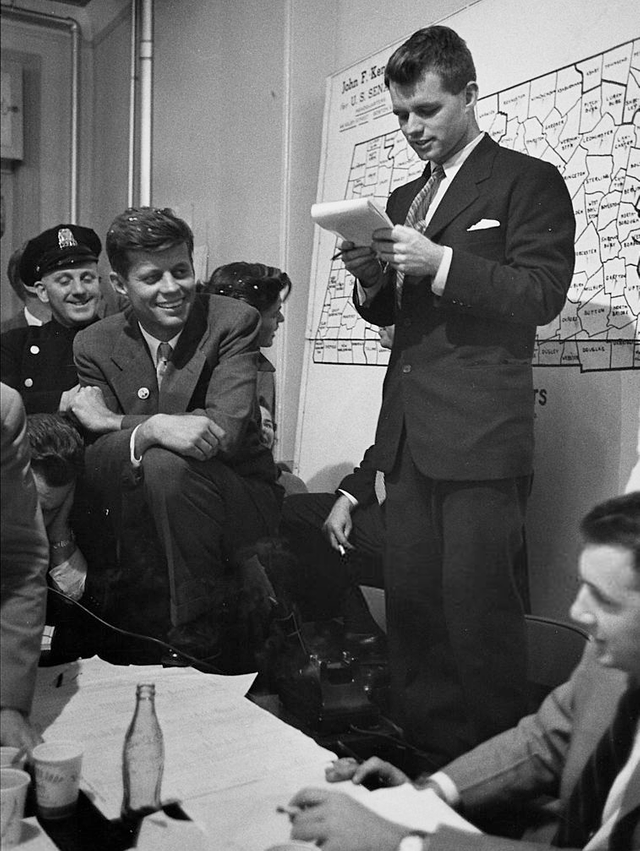 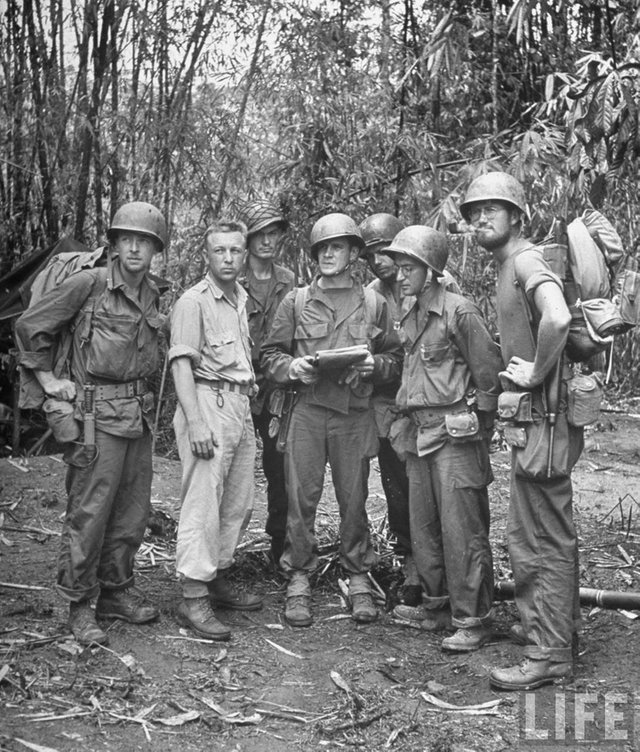 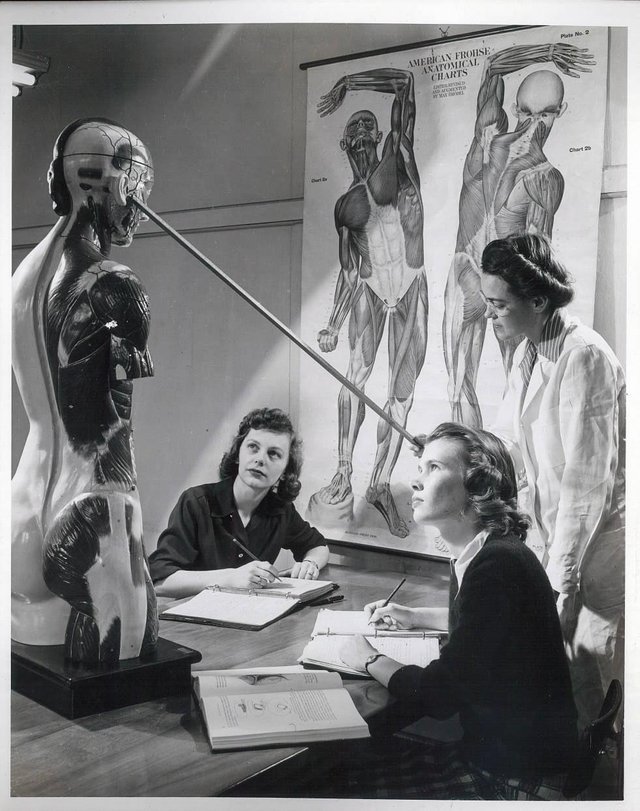 9. Allied POWs are photographed after their liberation from Japanese internment at Changi Prison, September, 1945. 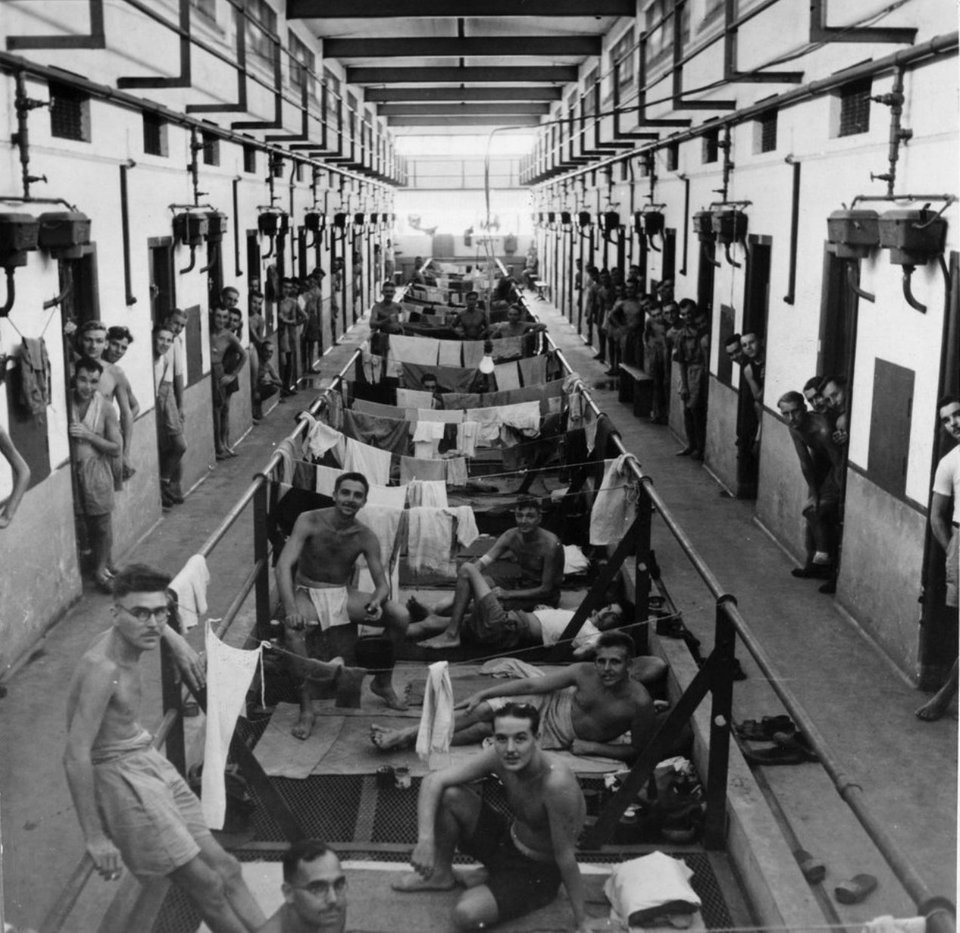 10. The family of Seaman 1/C Johnnie D. Hutchins who was mortally wounded on 4 September 1943 when he turned LST-473 from the path of Japanese torpedo. 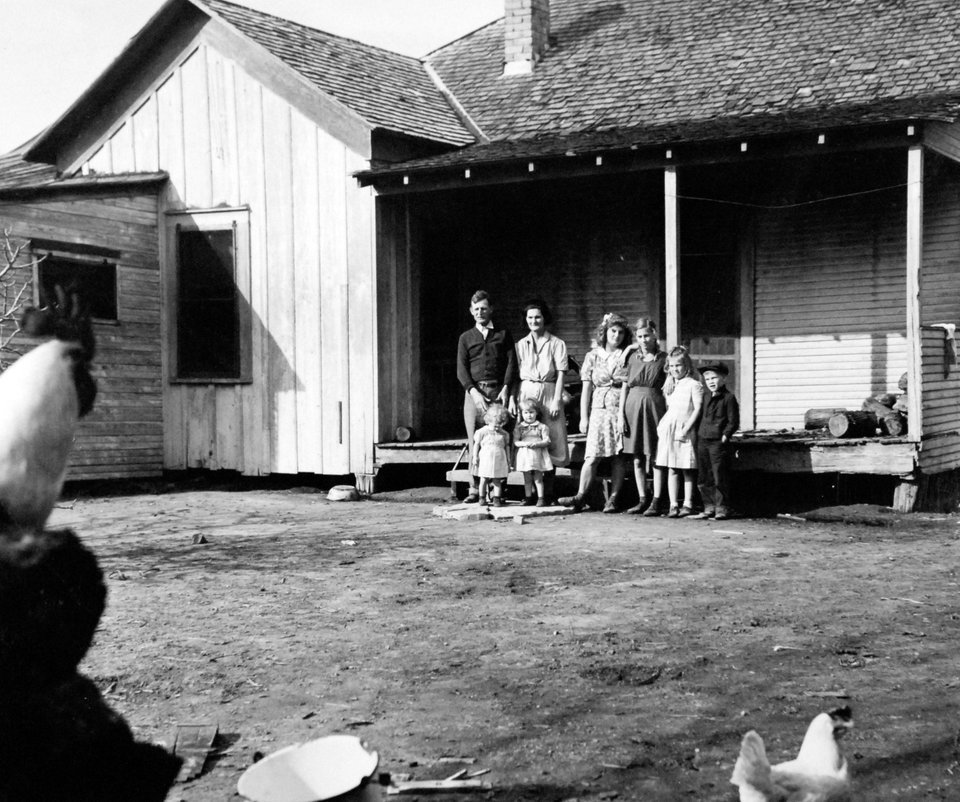 He was posthumously awarded the Medal of Honor, Family home, Lissie, Texas, 1944.