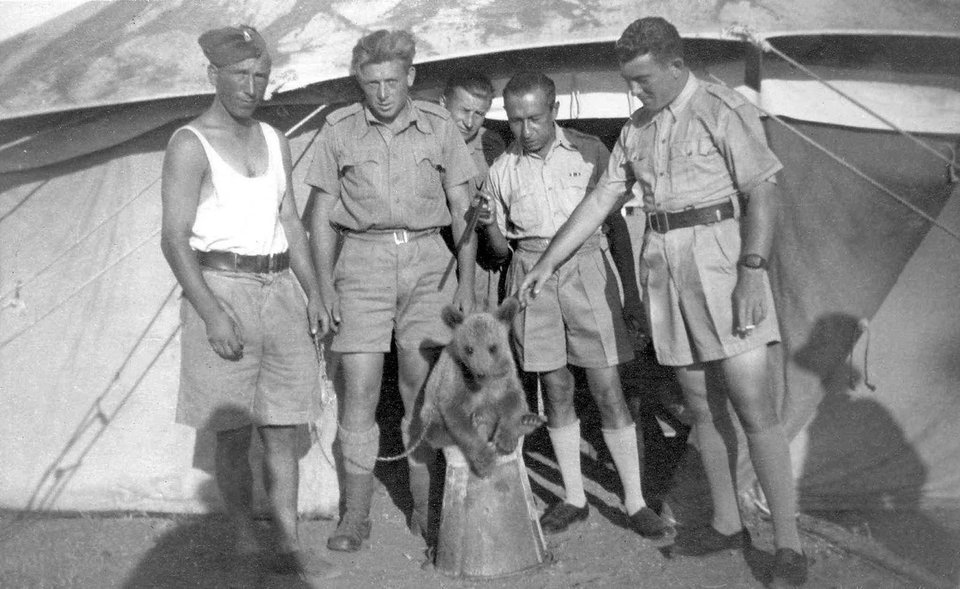 22. Playwright Eugene Ionesco during a rehearsal of “Oh, Calcutta”, Paris, 1971. 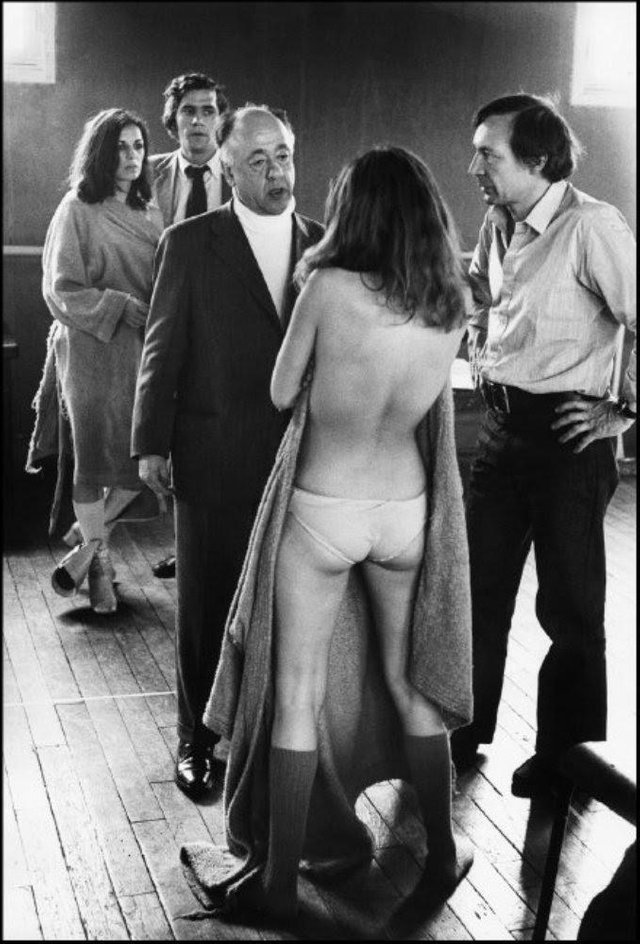 23. A photo taken shortly before the Omagh bombing. 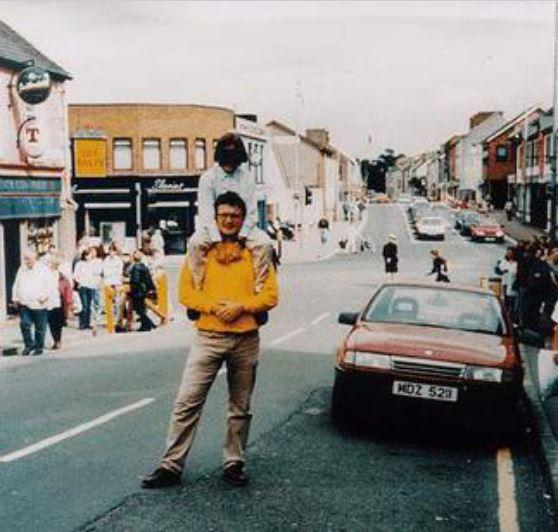 The red car contained the explosives that would kill 29 people, 1998.

24. An American soldier comforted another whose buddy had been killed in action in the Haktong-ni area, Korea. 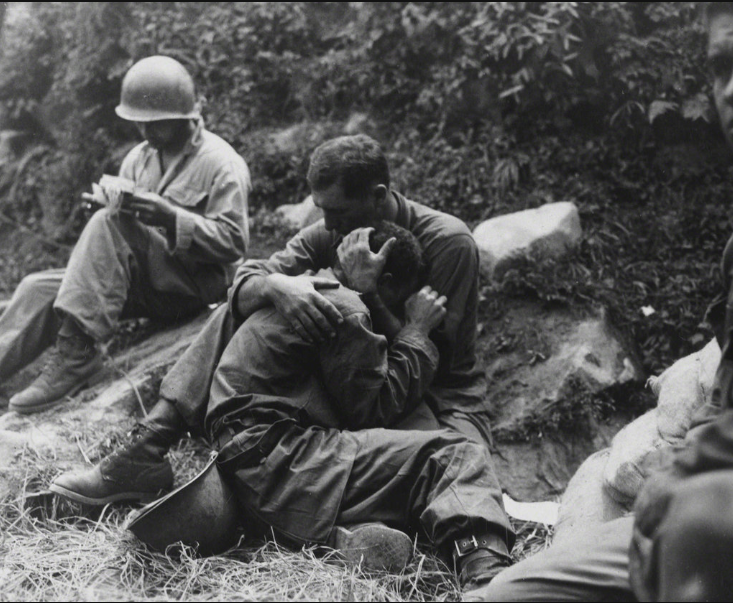 In the background, the corpsman methodically filled out casualty tags, 28 August 1950. 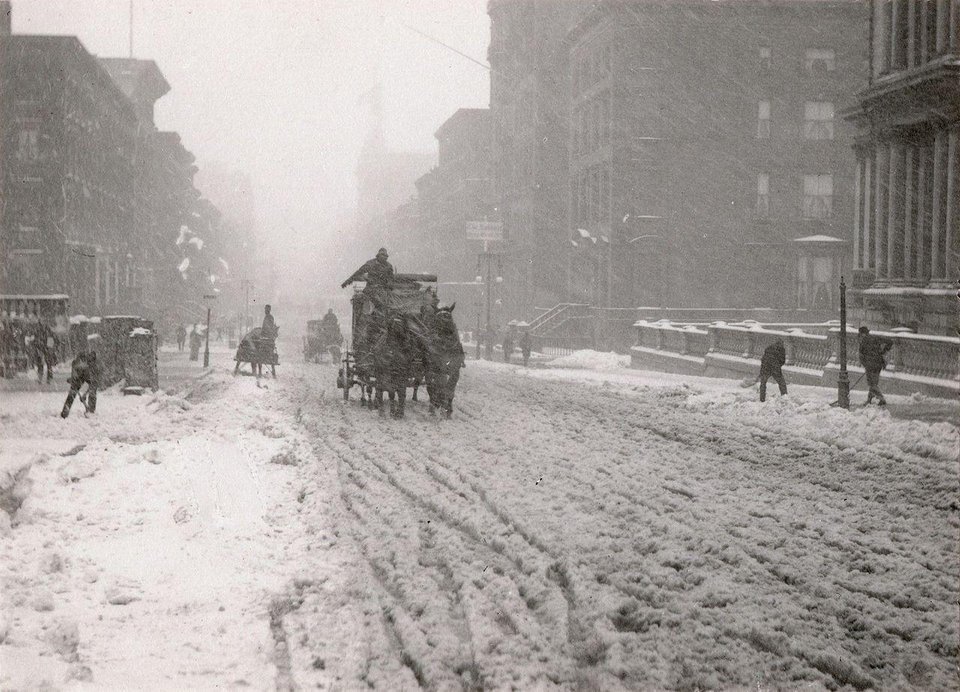