1. Vivien Leigh taking a cigarette break during the filming of “Gone With The Wind”, 1939. 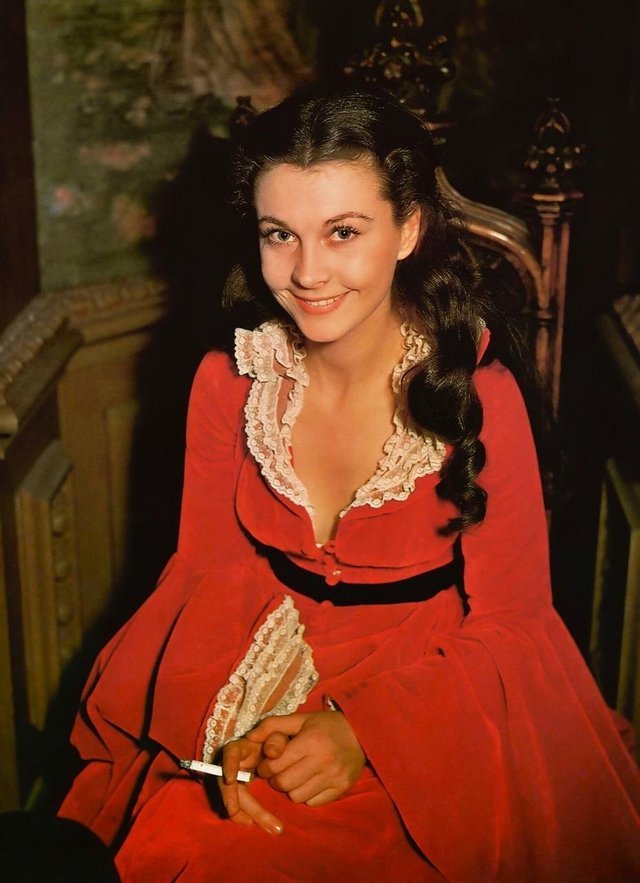 2. Mugshot of John Wojtowicz who unsuccessfully tried to rob a bank in 1972 to pay for his wife Eden’s gender reassignment surgery. 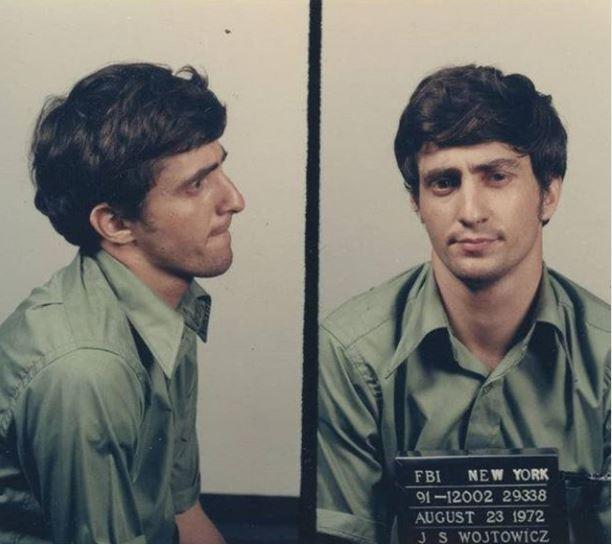 3. The women are cooking in the half-destroyed oven, Belarus, January 1942. 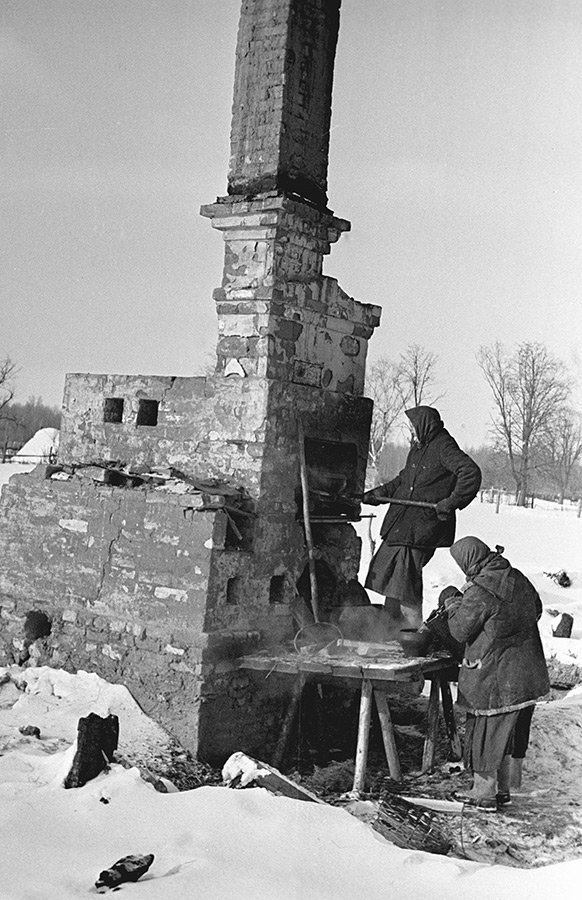 4. Kitty Genovese in 1956, eight years before she was stabbed to death in Queens. 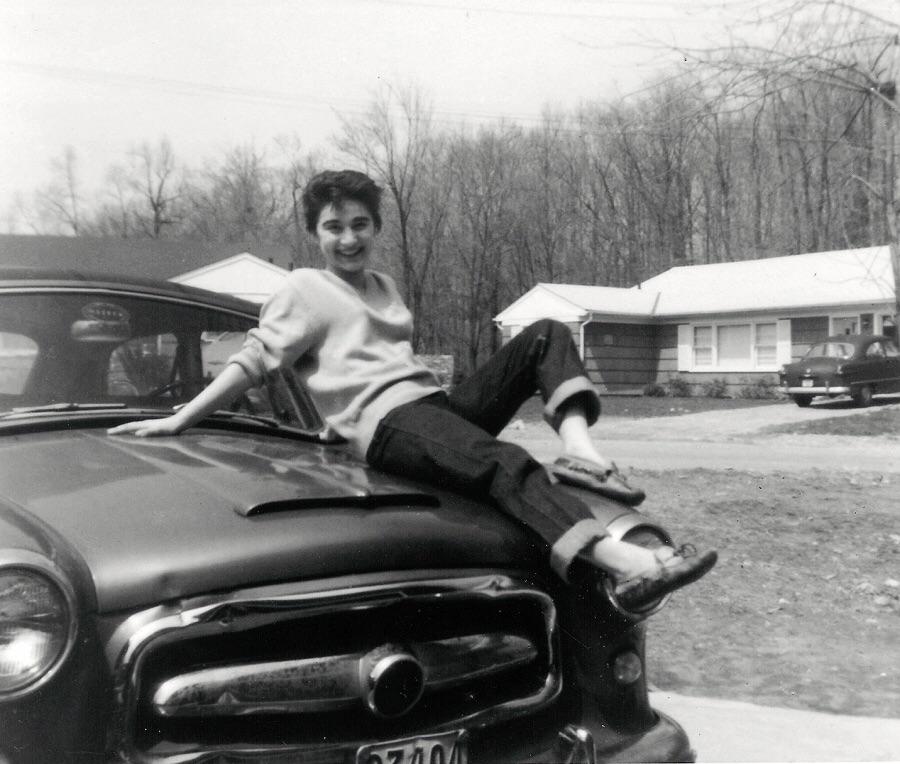 5. The LZ 129 Hindenburg flies over Lower Manhattan a few hours before its destruction in Lakehurst, NJ, 6 May 1937. 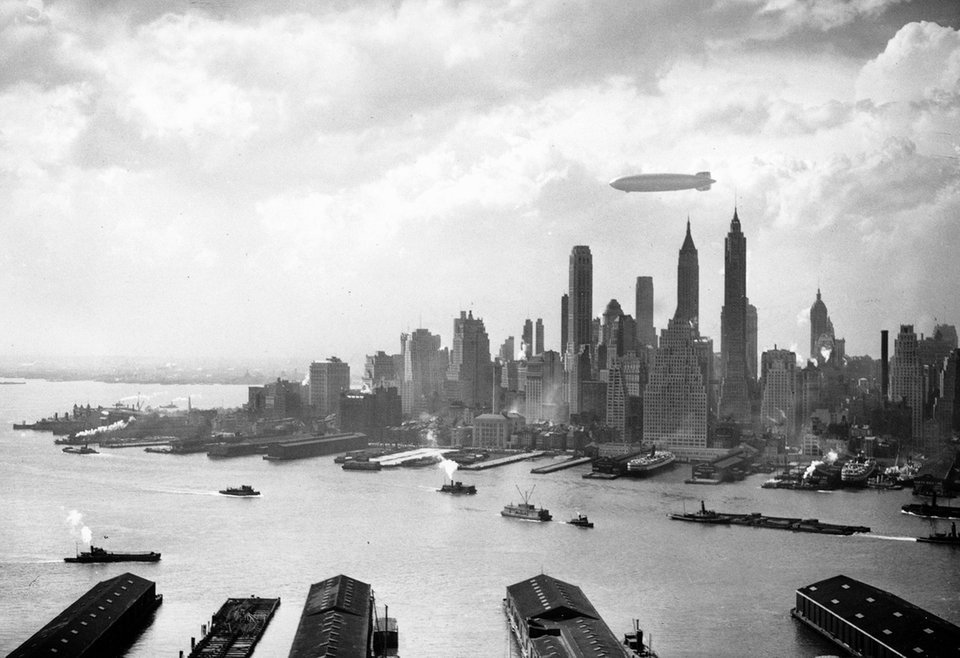 6. An Abyssinian (Ethiopian) warrior, carrying a rifle and shield and wearing a lion’s mane headdress, at the coronation ceremonies of Emperor Haileselassie, 1930. 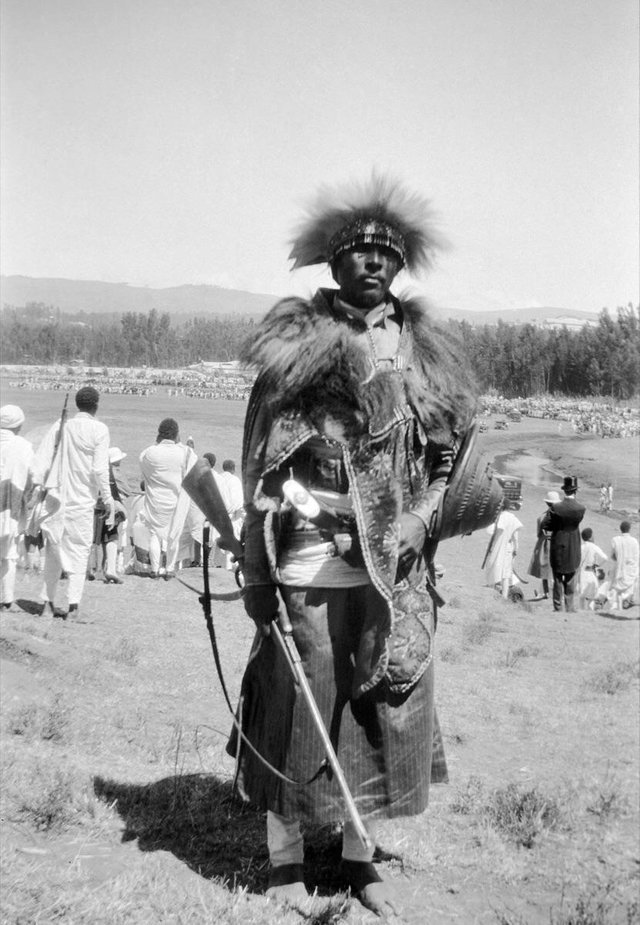 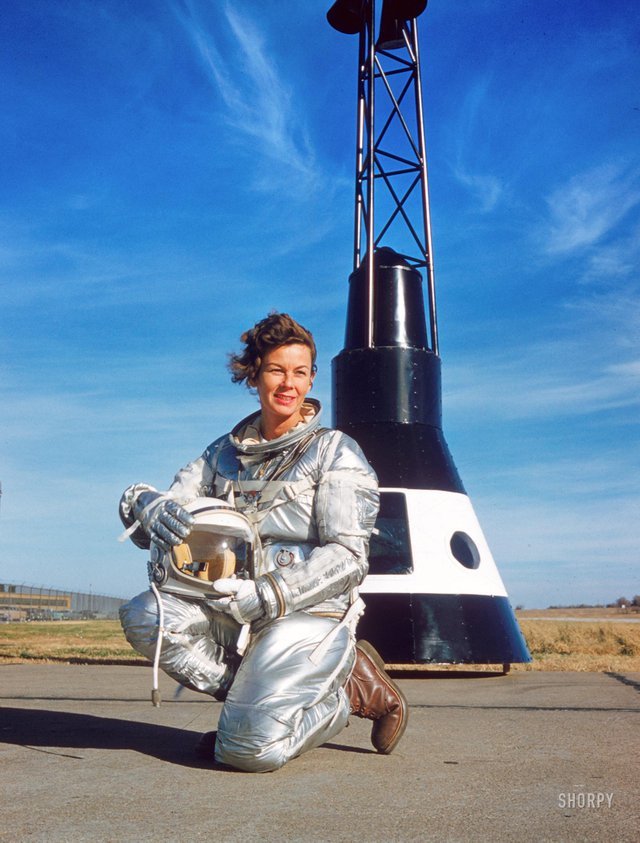 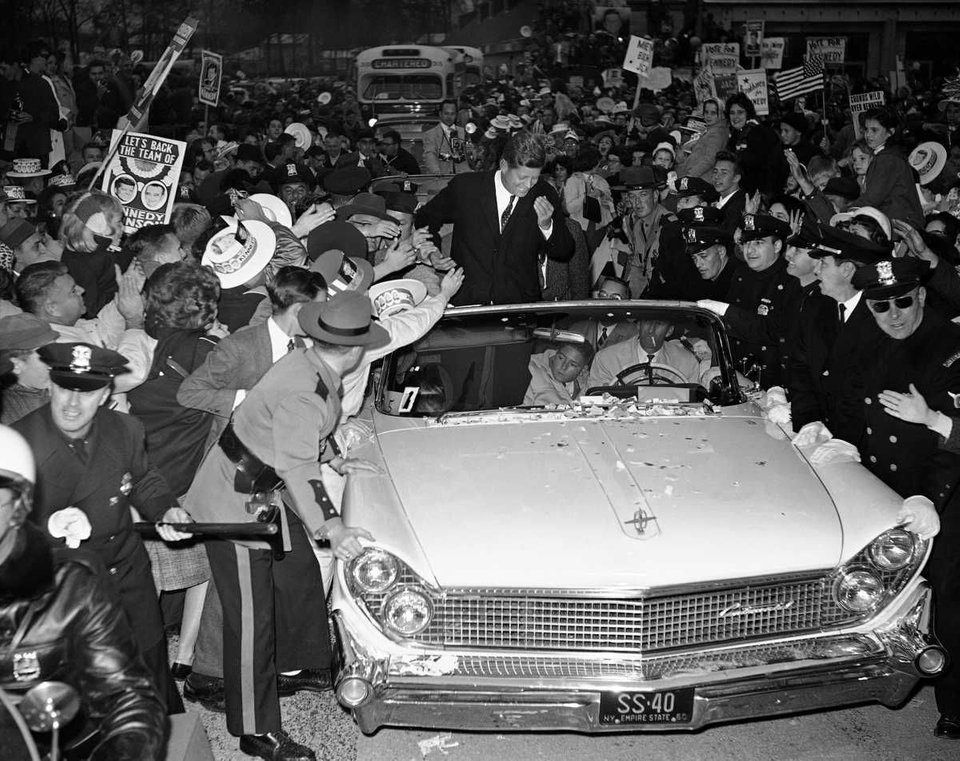 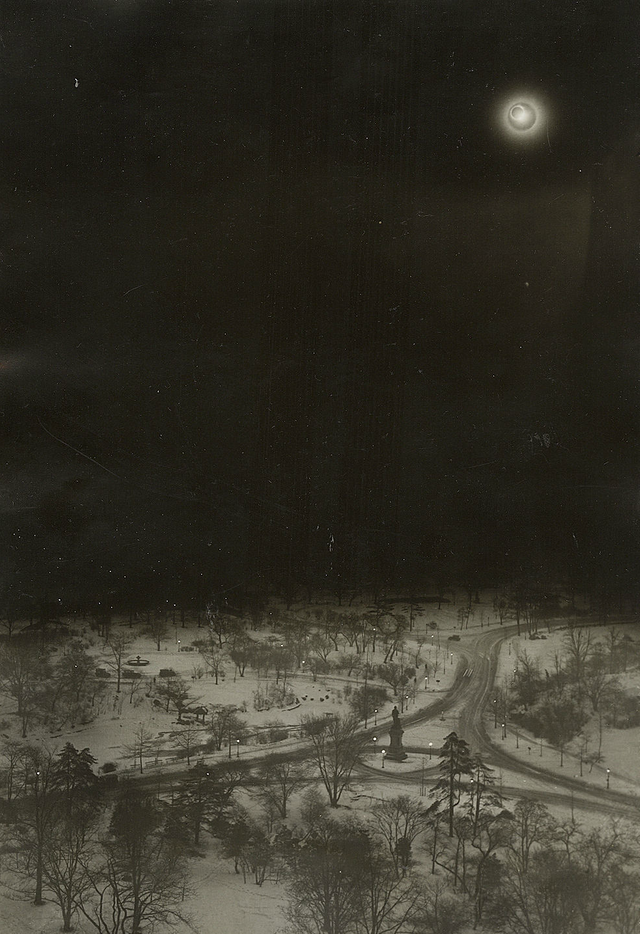 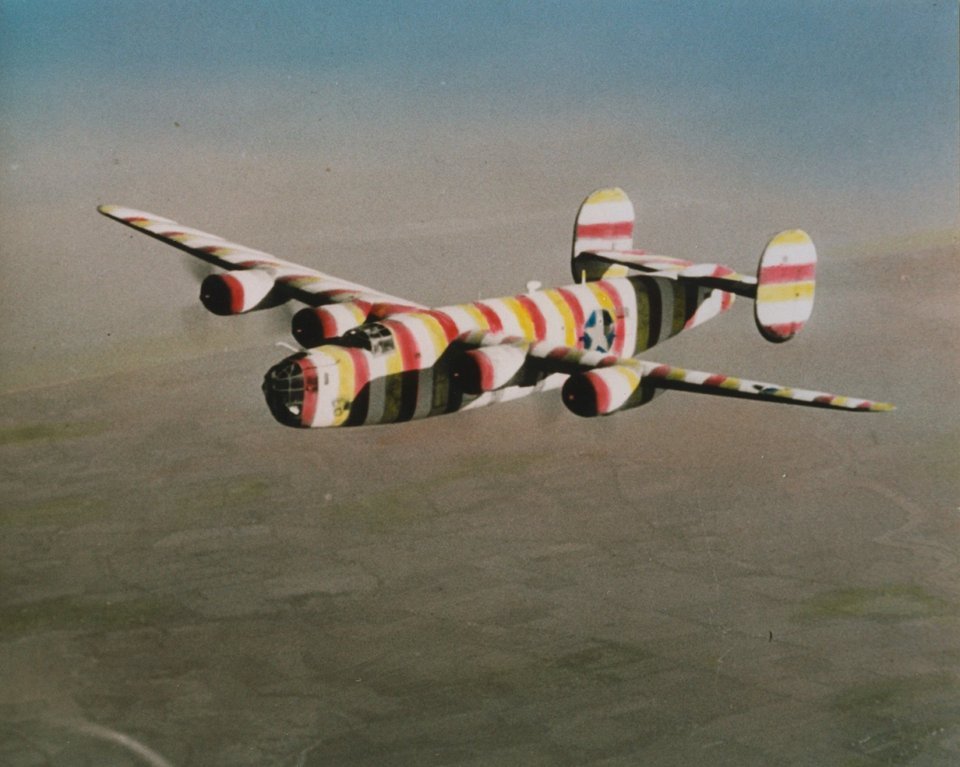