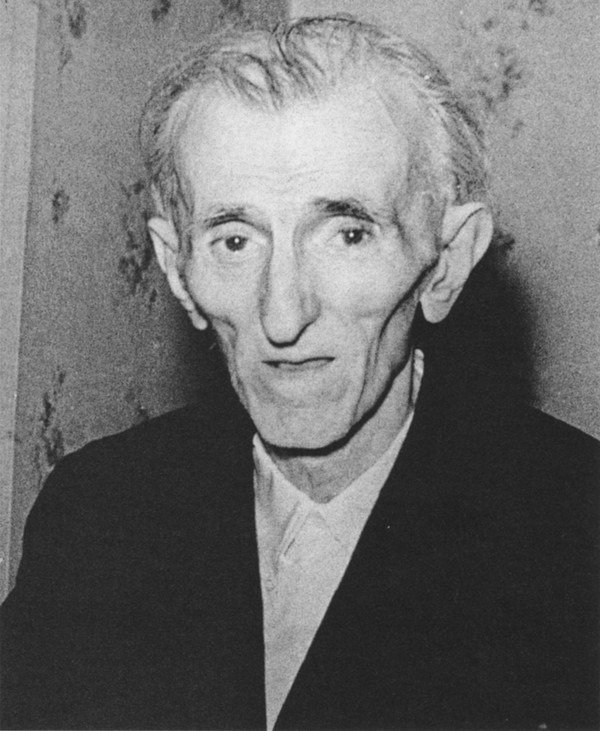 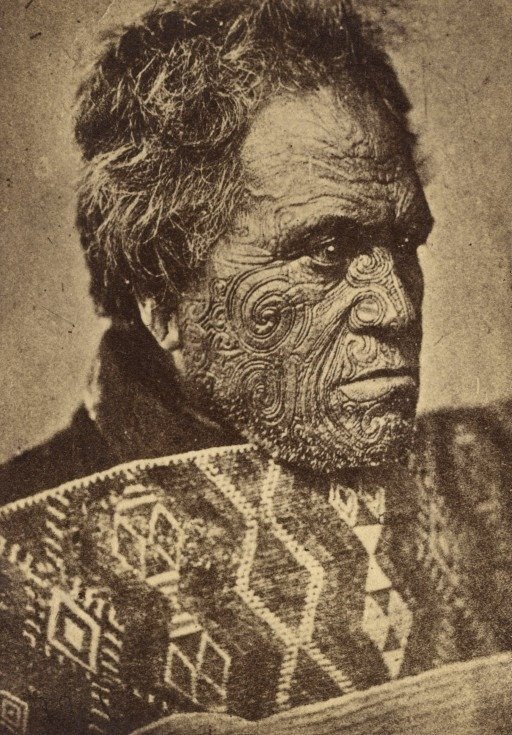 Maori chief Tomika Te Mutu, between 1860 and 1879. The markings on his face are called scarification. They are actually carved in and ink is placed into the open wound so that the scar heals with the color creating a kind of an indented tattoo. The pigments used were generally created from burnt wood or bugs and burnt gum (for outlines and less significant markings). This was the tool used for the tattooing. In Western culture today, we colloquially refer to this method as “stick and poke” tattooing. 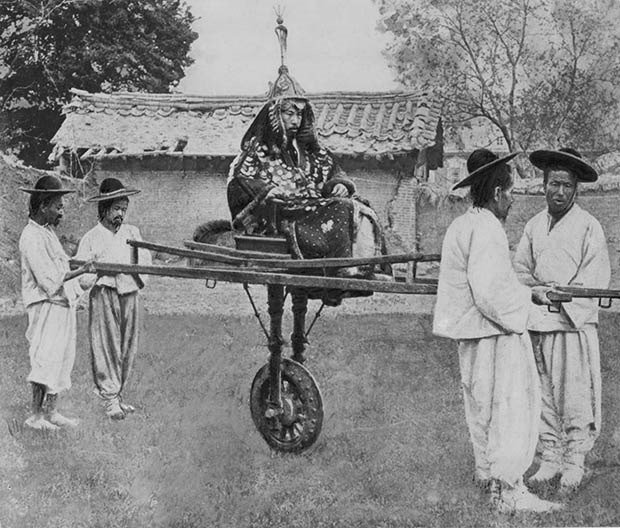 A nobleman is carried on a litter by four bearers in Korea. (1900). 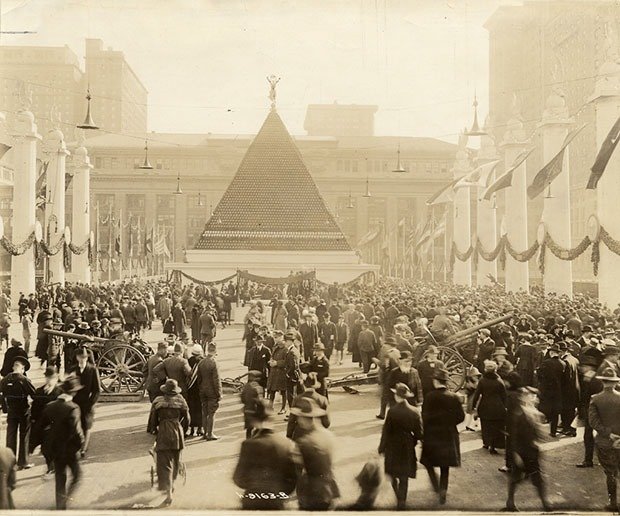 Pyramid of captured German helmets in front of the NYC Grand Central Terminal. (1918).  There were two pyramids, one at either end, and each one contained 12,000 helmets. They were to be given as souvenirs to contributors to war loan funding. 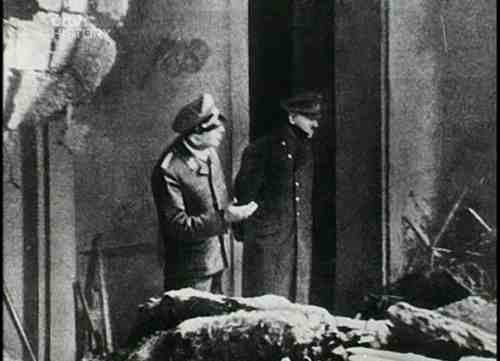 The last photo taken of Adolf Hitler as he overlooks the damage in Berlin. (1945). His only regret was that the German people failed to live up to his maniacal expectations. He was cited saying to one of his military staff on April 18th: “If the German people lose the war, they have proven themselves unworthy of me.” That’s why he flooded the subway shelters. The diary of the officer with the Müncheberg Division went on to describe the flooding. “A horrible sight: Men, soldiers, women, and children are literally glued to the wall.” 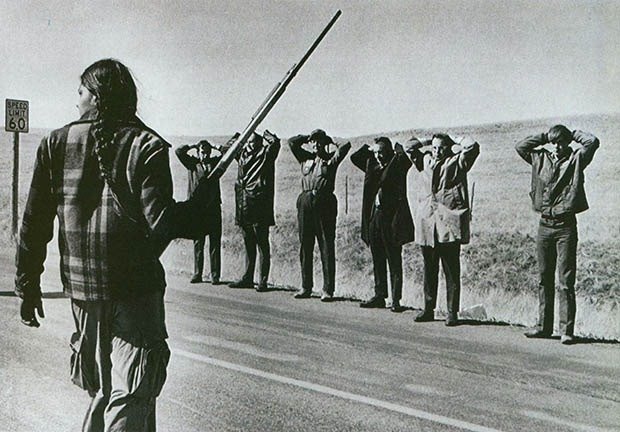 A member of the American Indian Movement guards four government officials and two locals during the 71-day siege of Wounded Knee, South Dakota. (March 11, 1973). The Wounded Knee Incident began on February 27, 1973, when approximately 200 Oglala Lakota and followers of the American Indian Movement (AIM) seized and occupied the town of Wounded Knee, South Dakota, on the Pine Ridge Indian Reservation. The protest followed the failure of an effort of the Oglala Sioux Civil Rights Organization (OSCRO) to impeach tribal president Richard Wilson, whom they accused of corruption and abuse of opponents. Additionally, protesters attacked the United States government’s failure to fulfill treaties with Indian people and demanded the reopening of treaty negotiations.

Oglala and AIM activists controlled the town for 71 days while the United States Marshals Service, FBI agents, and other law enforcement agencies cordoned off the area. The activists chose the site of the 1890 Wounded Knee Massacre for its symbolic value. Both sides were armed, and shooting was frequent. A Cherokee and an Oglala Lakota were killed by shootings in April 1973. Ray Robinson, a civil rights activist who joined the protesters, disappeared during the events and is believed to have been murdered. Due to damage to the houses, the small community was not reoccupied until the 1990s.

Wilson stayed in office and in 1974 was re-elected amid charges of intimidation, voter fraud, and other abuses. The rate of violence climbed on the reservation as conflict opened between political factions in the following three years; residents accused Wilson’s private militia, Guardians of the Oglala Nation (GOONs), for much of it. More than 60 opponents of the tribal government died violently during those years, including Pedro Bissonette, director of the Oglala Sioux Civil Rights Organization (OSCRO). 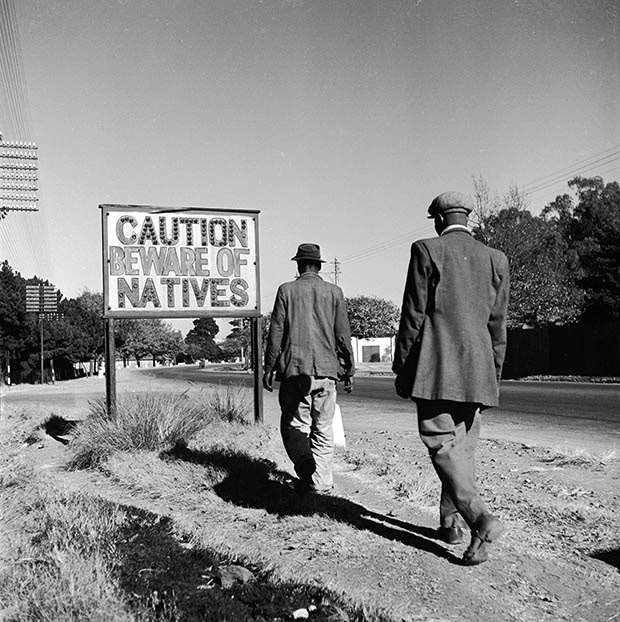 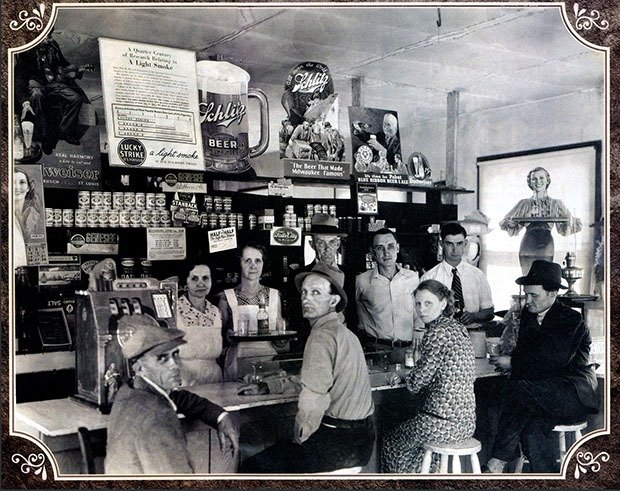 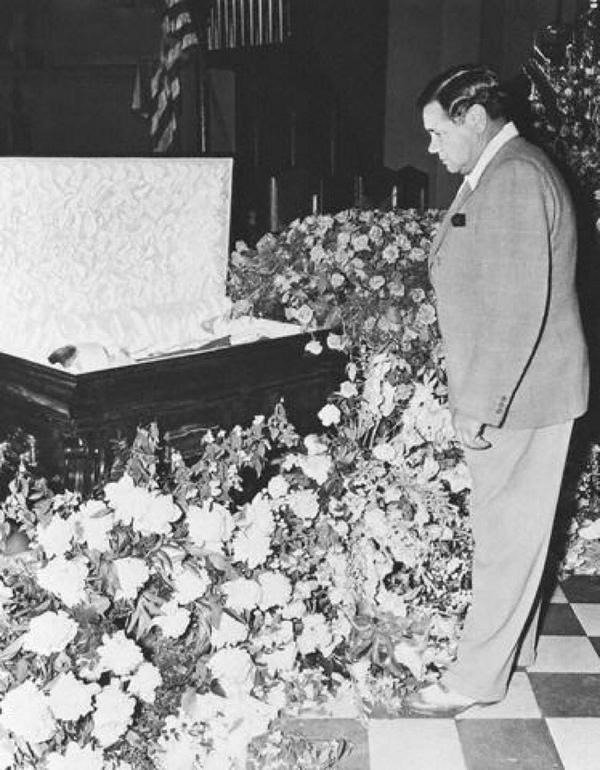 Babe Ruth attends the open casket funeral of Lou Gehrig. (June 4, 1941). My favorite story of Lou Gehrig is that after ALS (Lou Gehrig’s disease) forced him to retire, he spent the last years of his life as a New York City social worker being a mentor to young boys. This was not a publicity stunt. It was an official 9-5 job that he went to everyday despite his failing health. 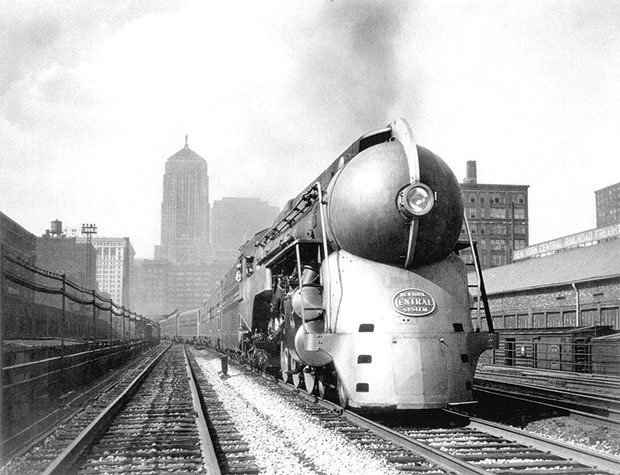 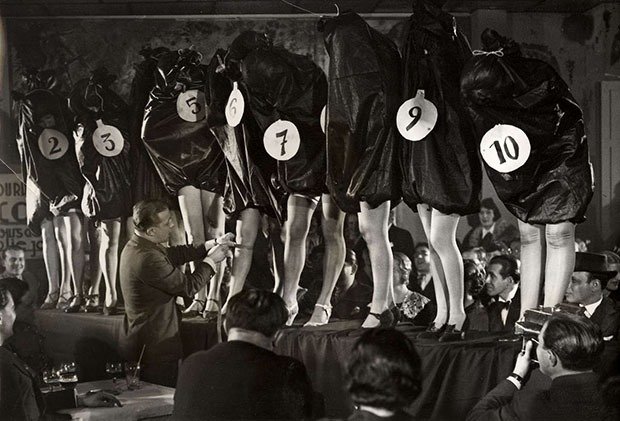 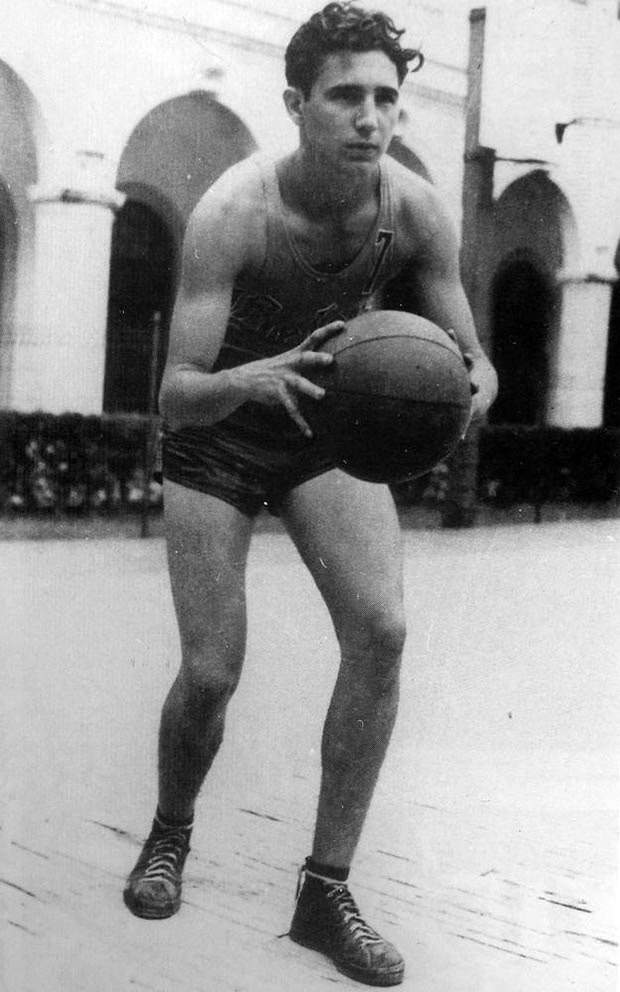 A 17-year-old Fidel Castro plays basketball at his High School in 1943.

Safety Advice: How to keep Burglars out of your house