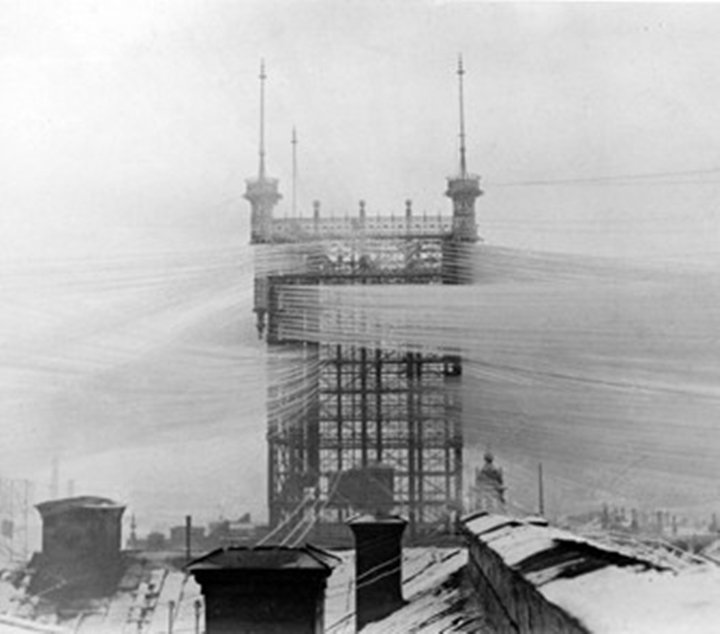 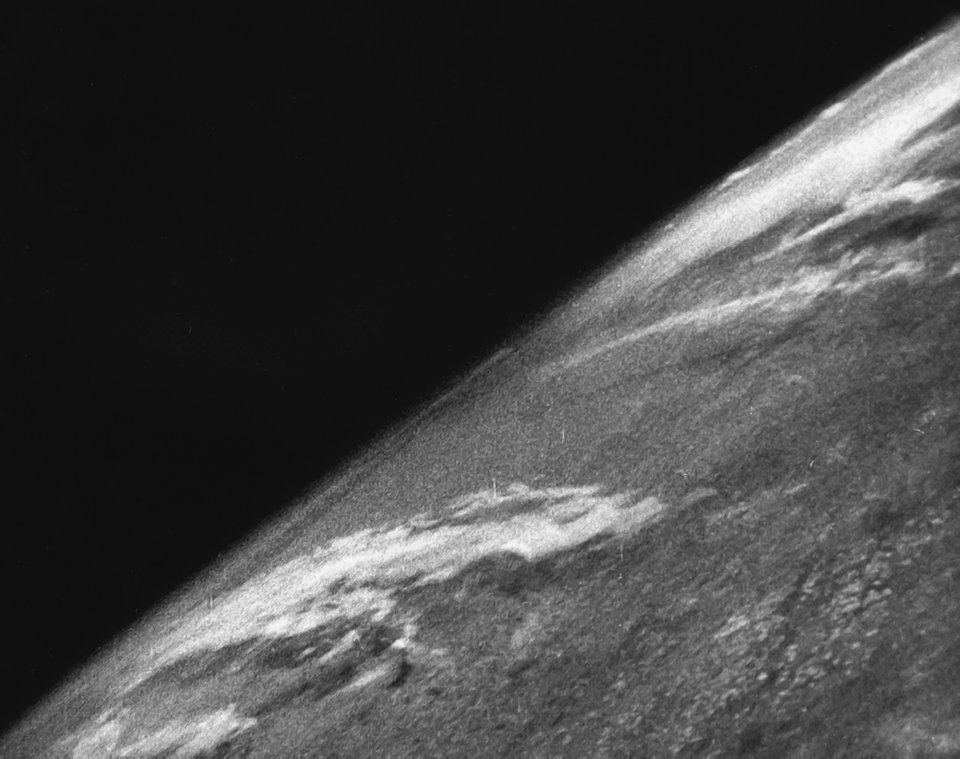 Clyde Holliday, the engineer who developed the camera, saw the potential in a 1950 National Geographic article, he predicted that one day “the entire land area of the globe might be mapped in this way”. 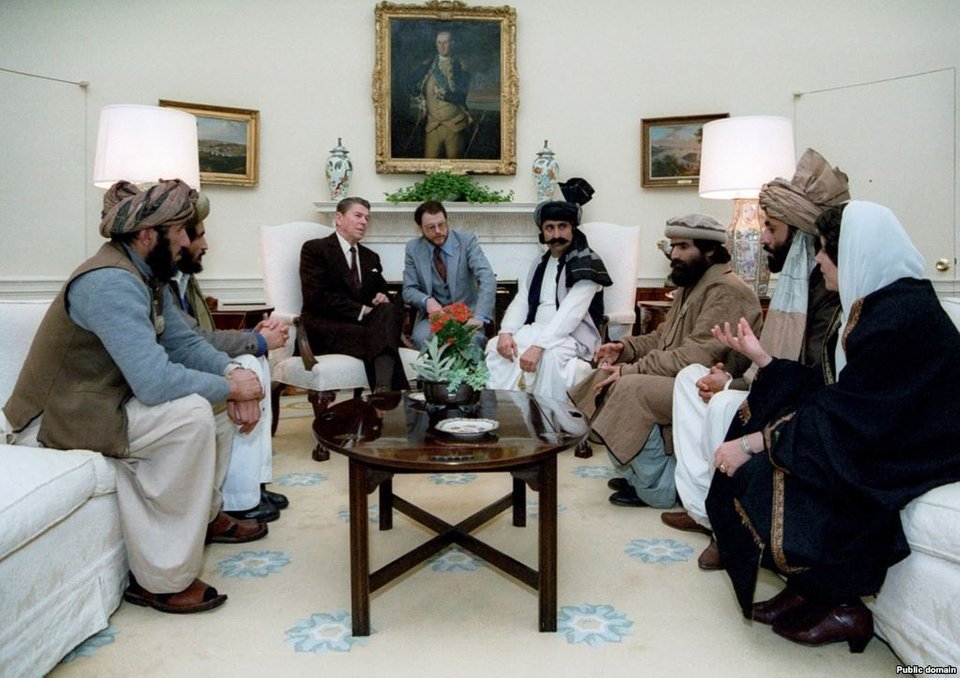 5. Miners using an “aerial tram” to descend into the Kimberly Diamond Mine in South Africa, ca. 1885. 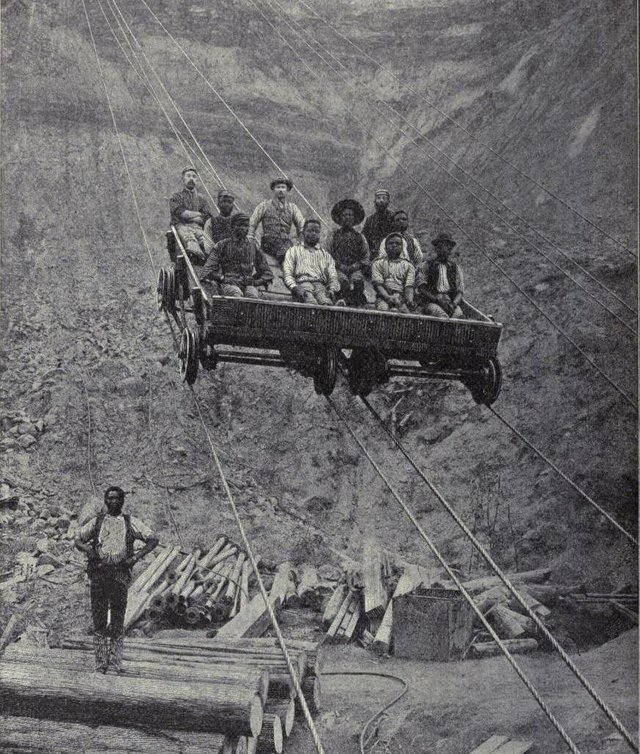 6. Partisan before hanging out of the Nazis shouting:”Death to fascism,freedom to people” (“Smrt fašizmu,sloboda narodu”), 1944. 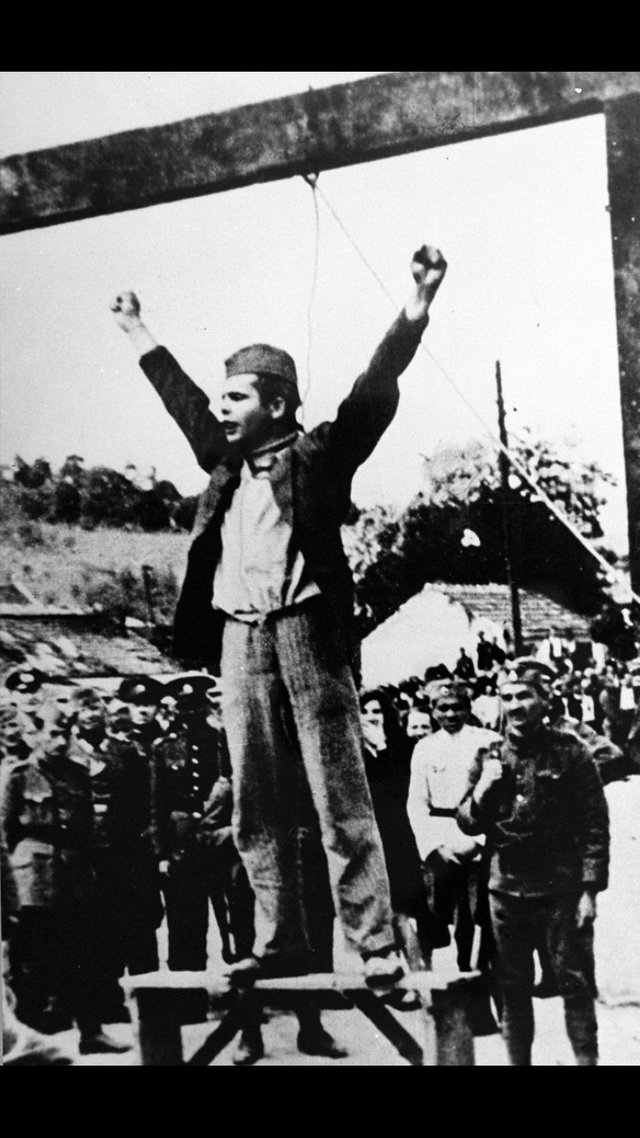 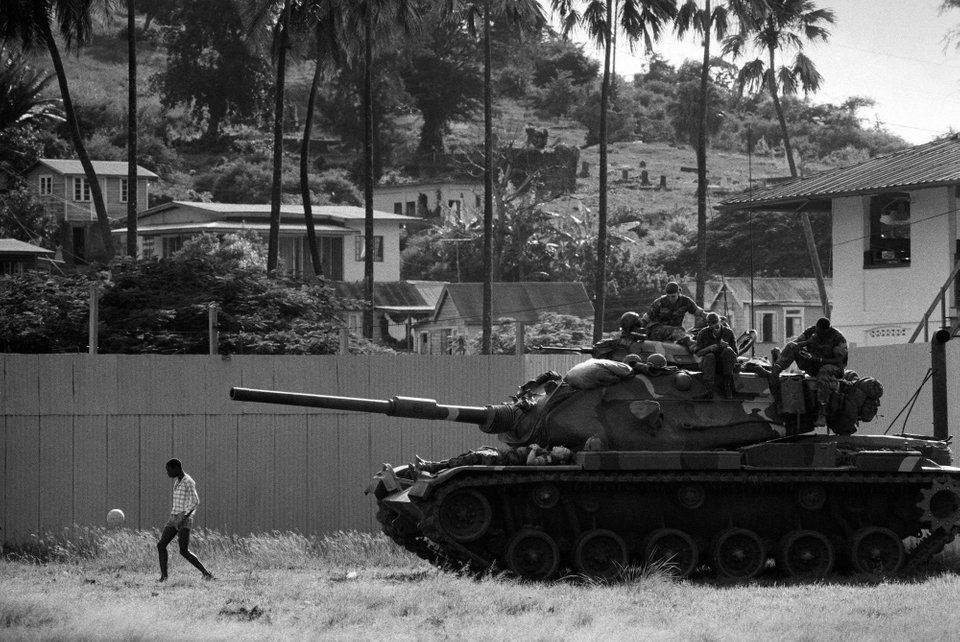 8. Mt. Vesuvius in its worst eruption in 72 years. 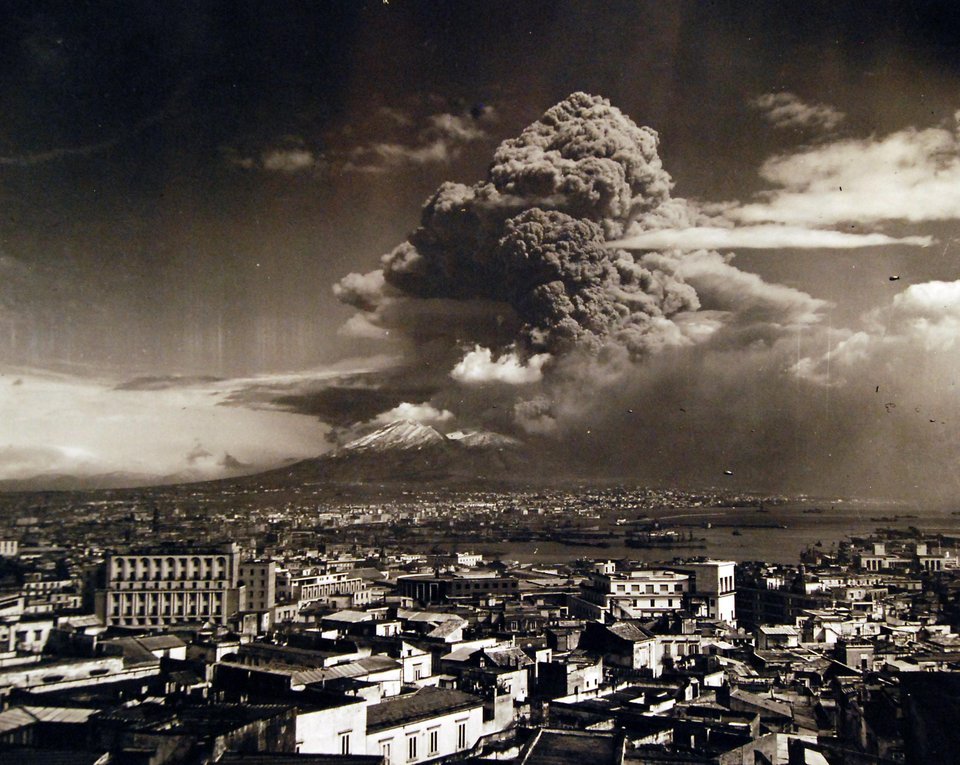 A giant canopy of smoke dominates the country side for miles, 18 March 1944.

9. A couple and a salesman looking at color televisions in a department store, 1965. 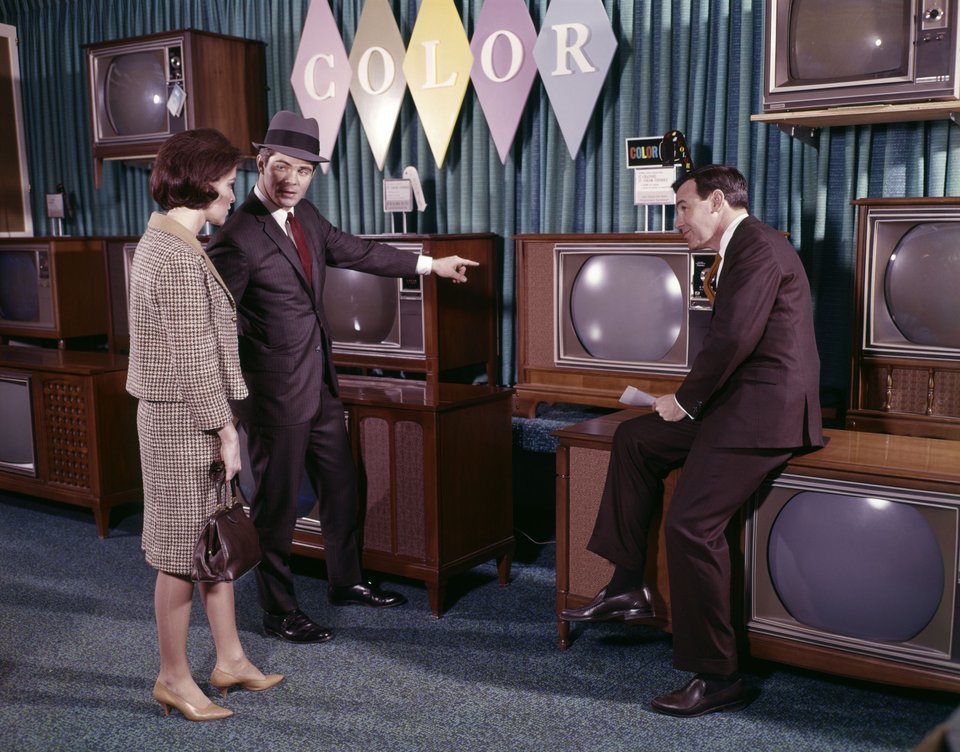 10. Children on swings on Eid occasion at Peshawar market, Pakistan, 1957. 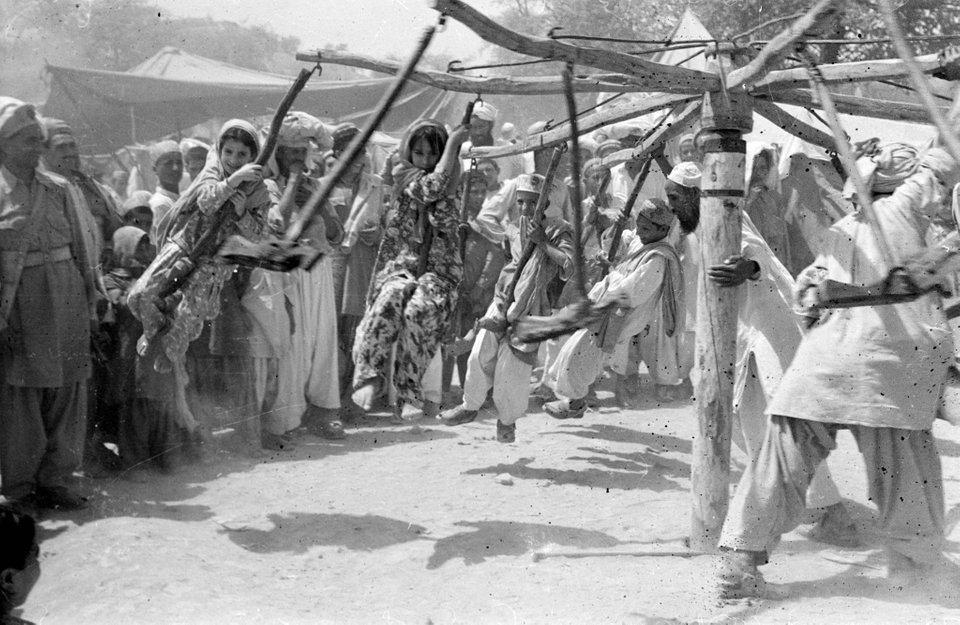