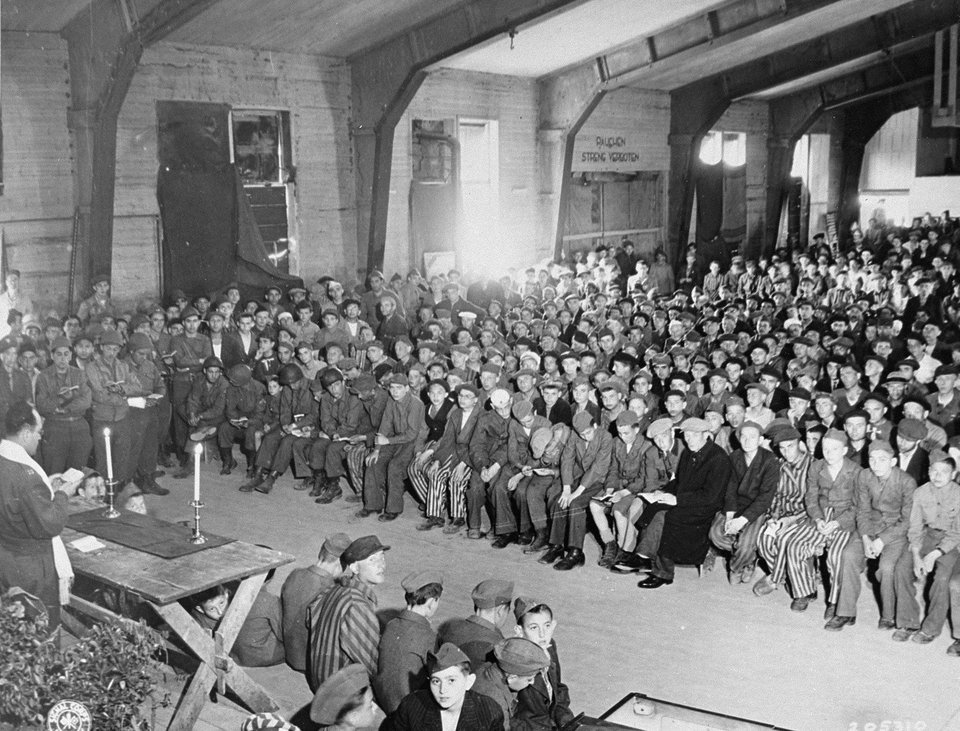 2. American soldier Terry Moore poses for a photo in his foxhole on Okinawa, 1945. 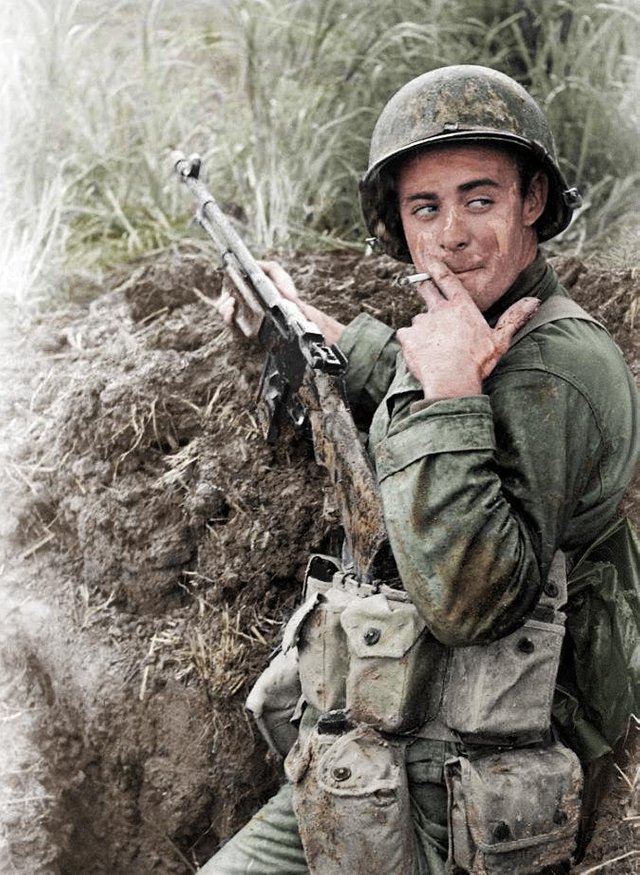 3. Floyd and Lucille Burroughs on their porch in Hale County, Alabama, 1936. 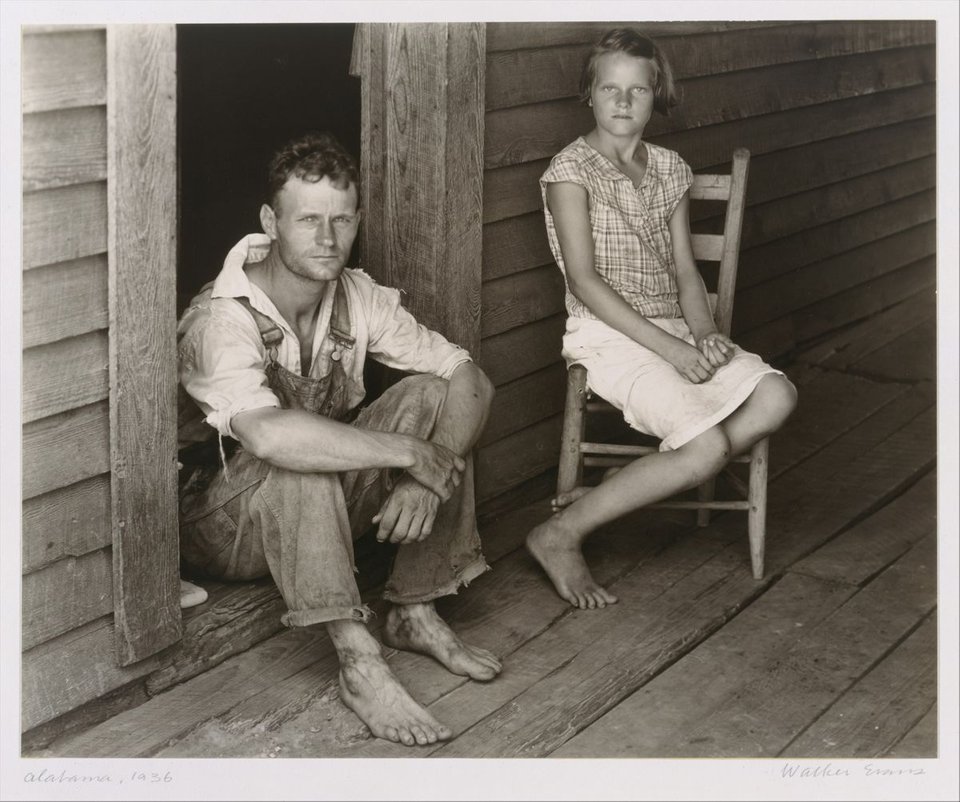 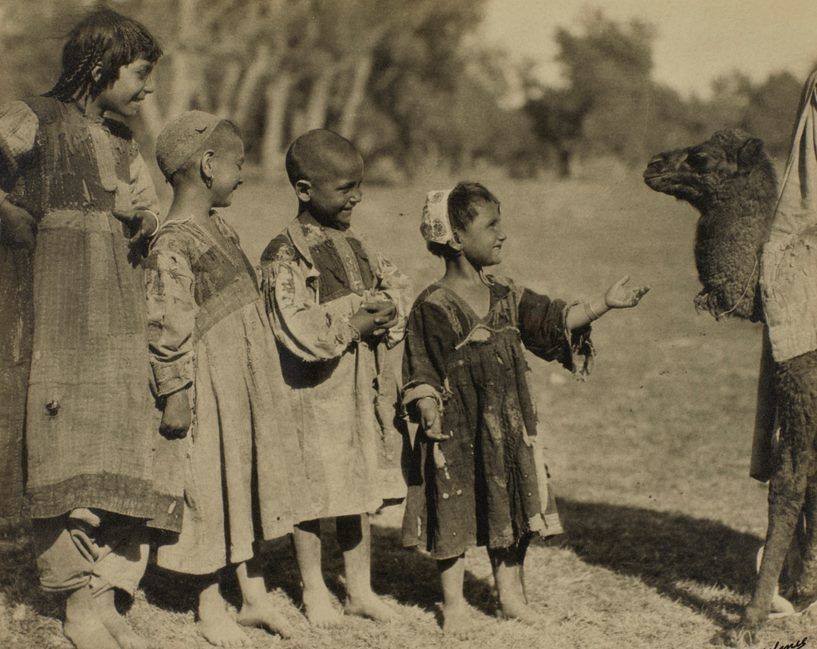 5. Crew of Grumman TBF Avenger scramble to safety after ditching near the carrier. circa 1944. 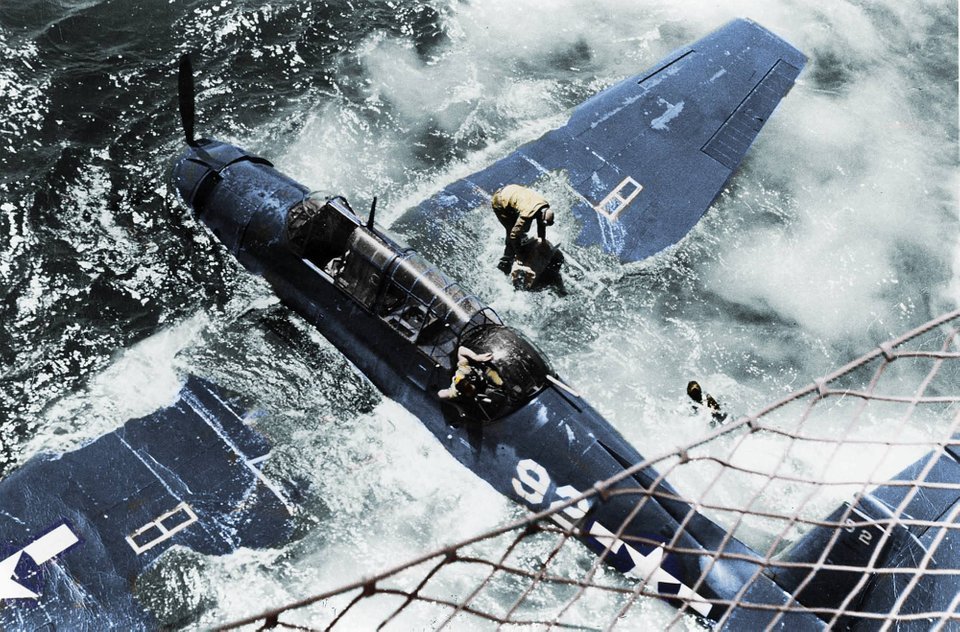 6. A British Indian soldier holds up a Swastika flag after the surrender of German forces in Italy, 1945. 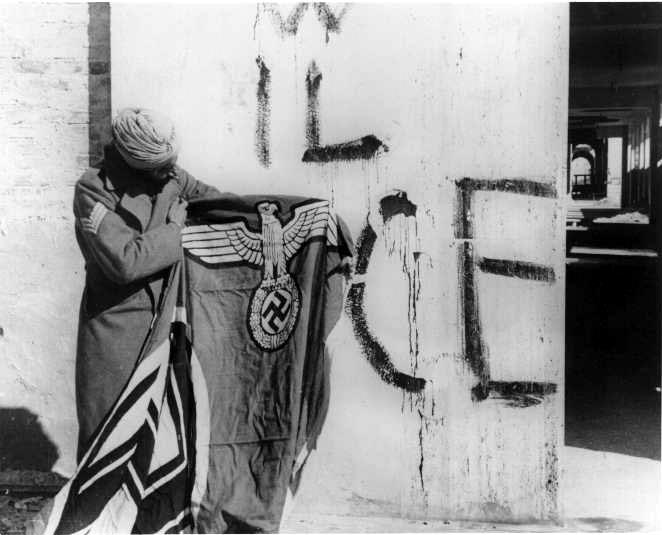 The graffiti on the wall translates to “Long Live the Duce (Benito Mussolini)”. 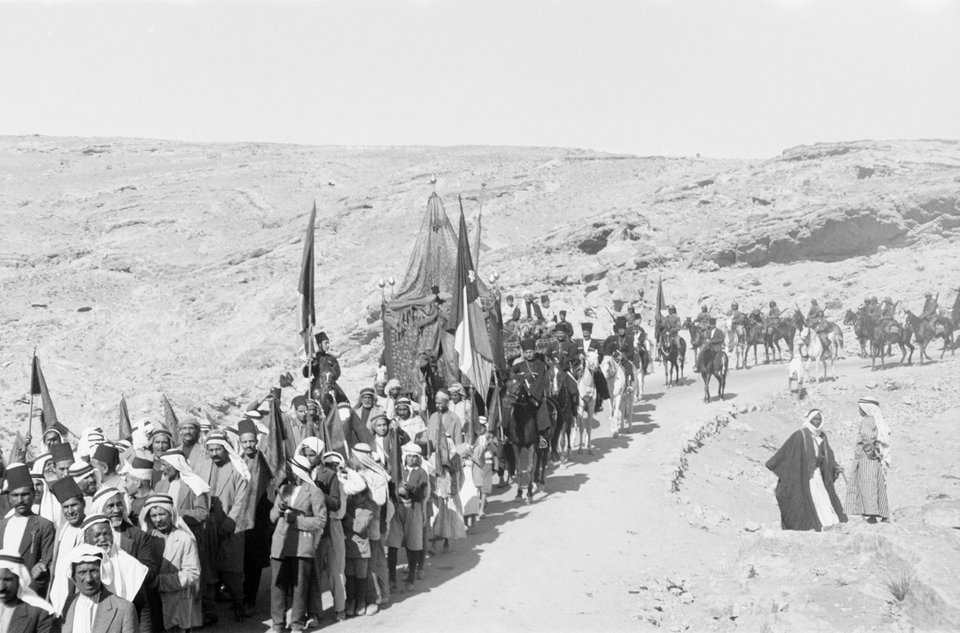 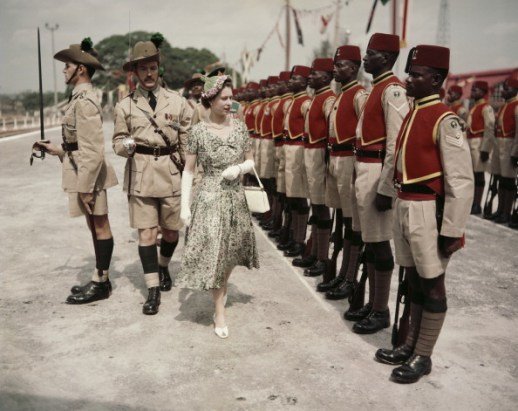 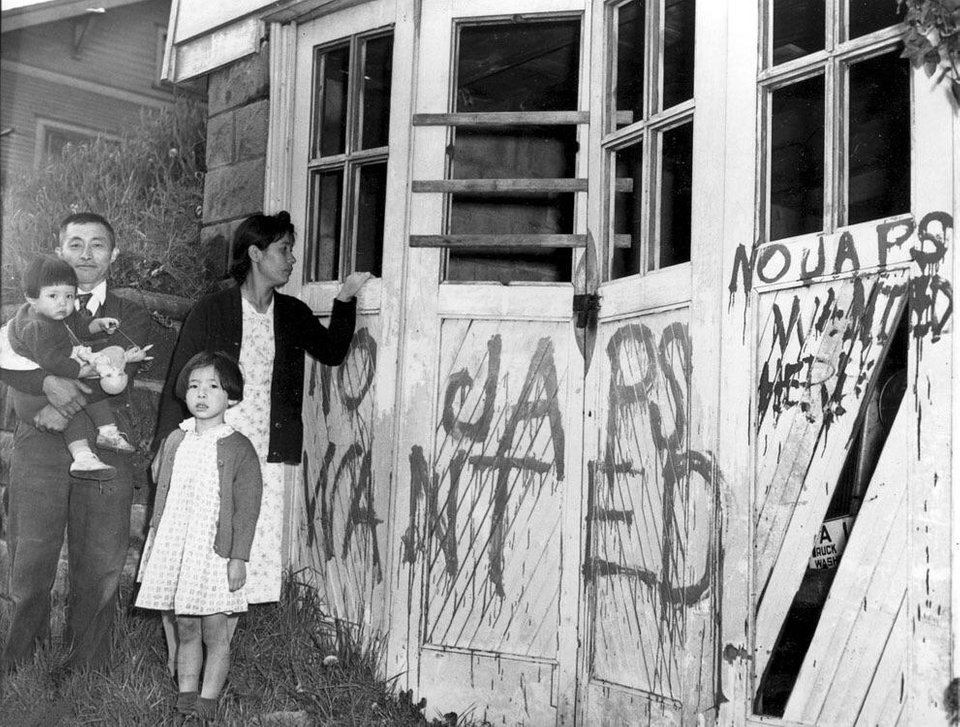 10. Stumps of trees cut at the Alder Creek site by members of the Donner Party, 1866. 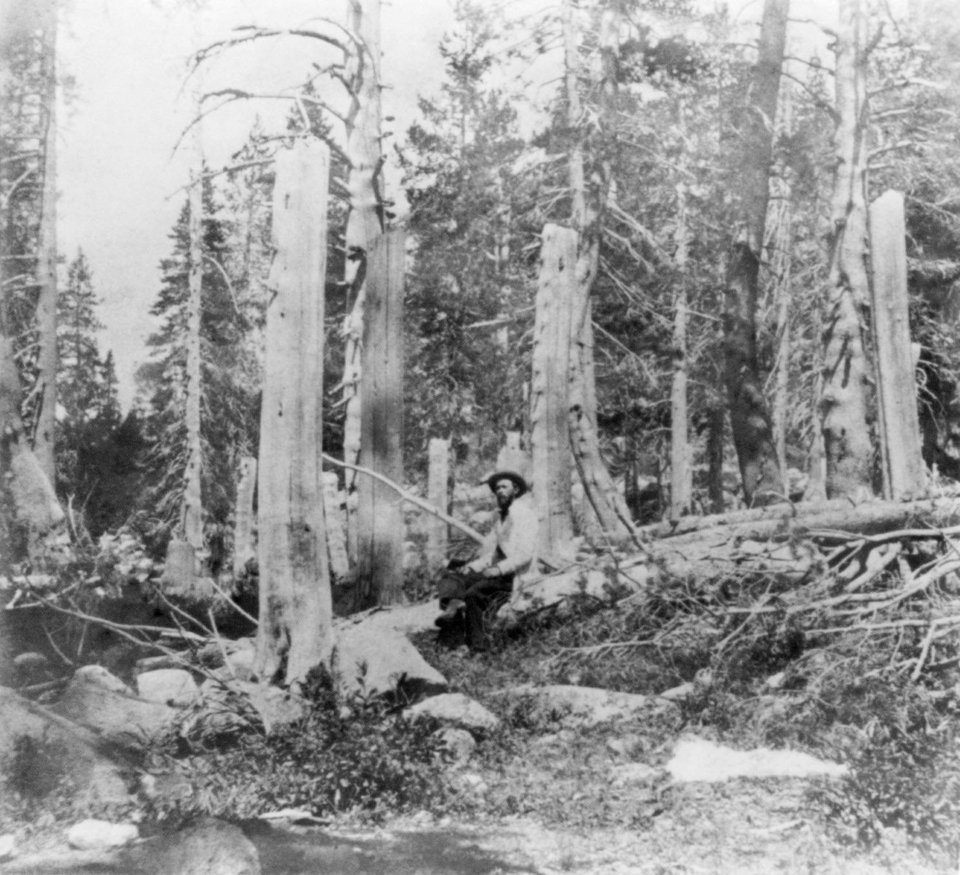 The height of the stumps indicates the depth of snow.