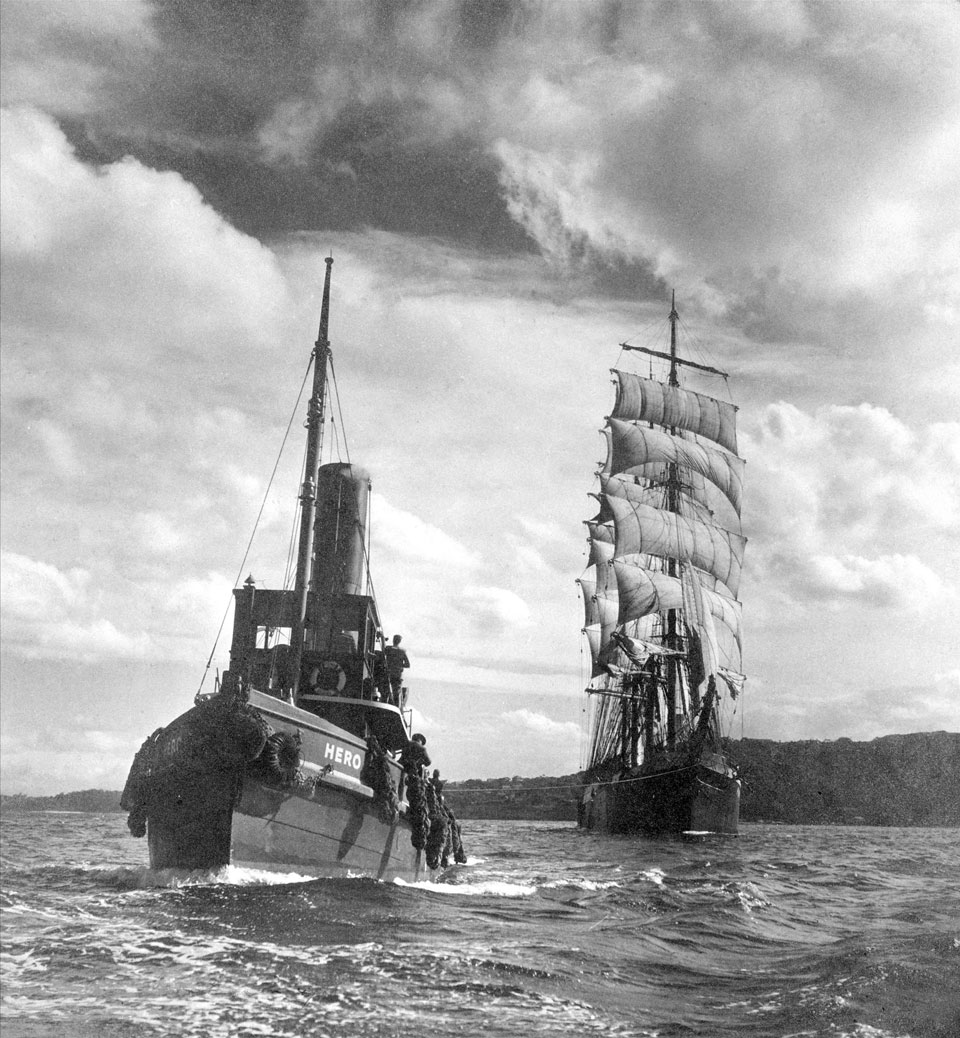 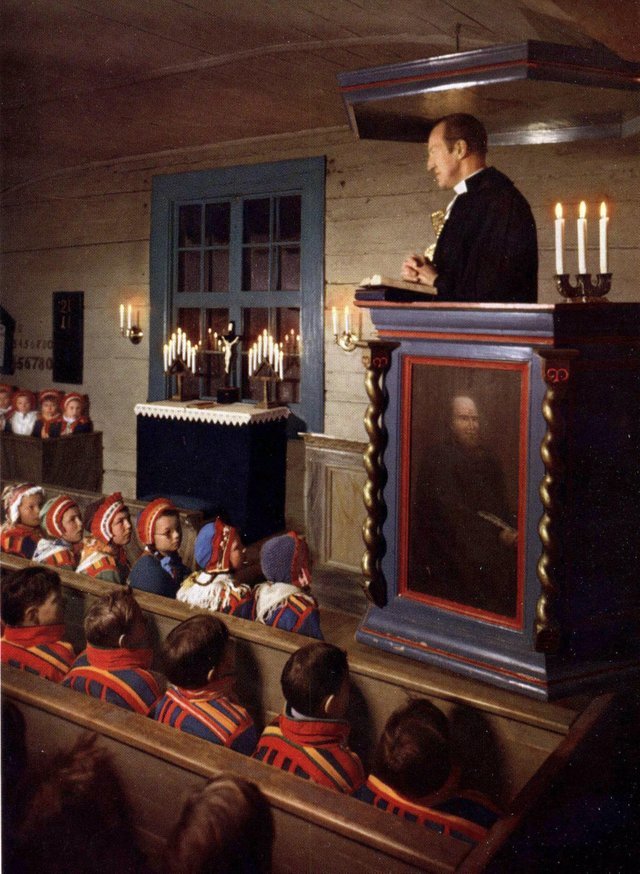 3. People climb and crawl over the destroyed bridge across the Taedong River as they flee south to escape incoming Chinese troops, Pyongyang, North Korea, 4 December 1950. 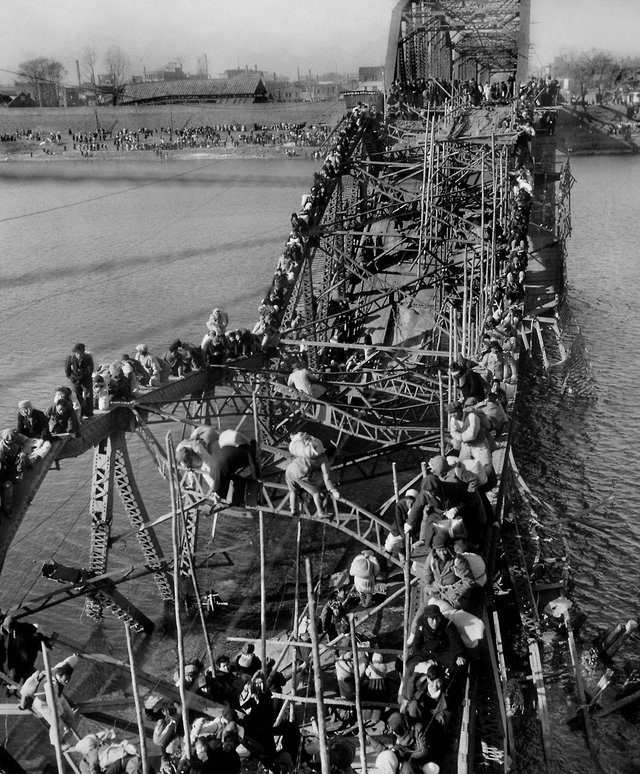 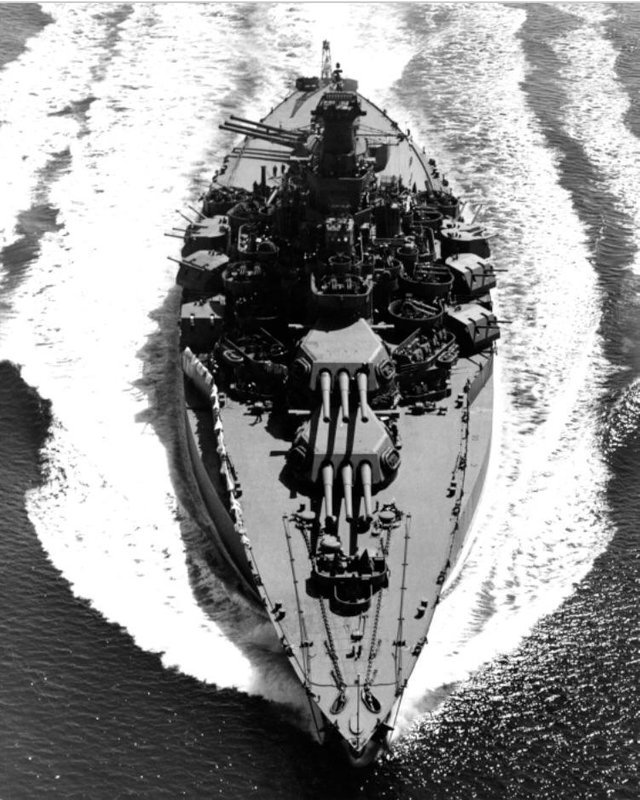 5. American soldiers admiring Manet’s “In the Conservatory” that the Nazis hid, along with thousands of other works of art, in the salt mines of Merker, Germany, 1945. 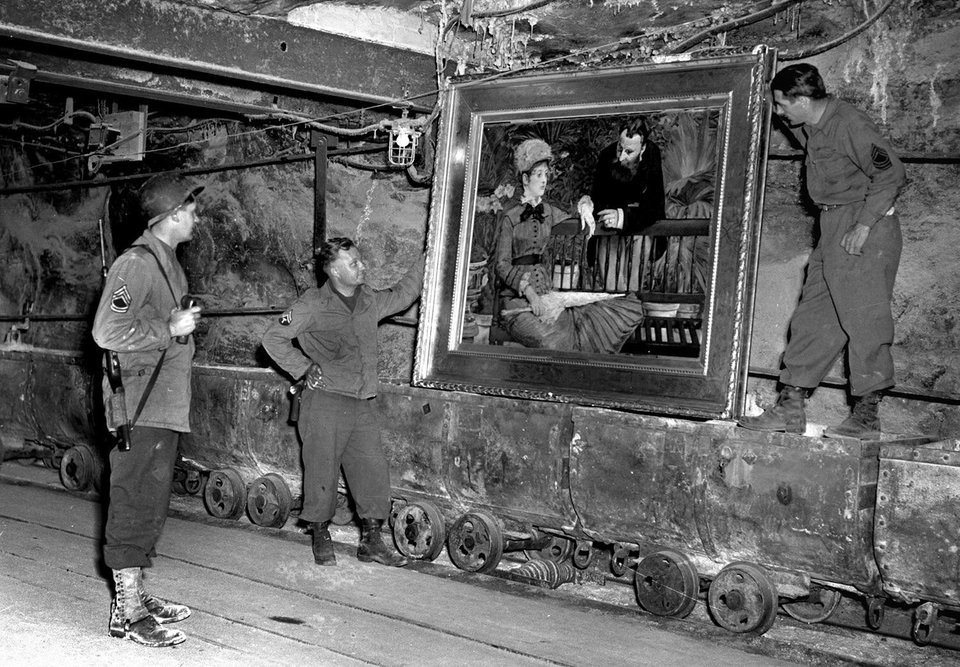 6. Inventor George Hutton working on his mechanical elephant “Jumbo” in 1938. 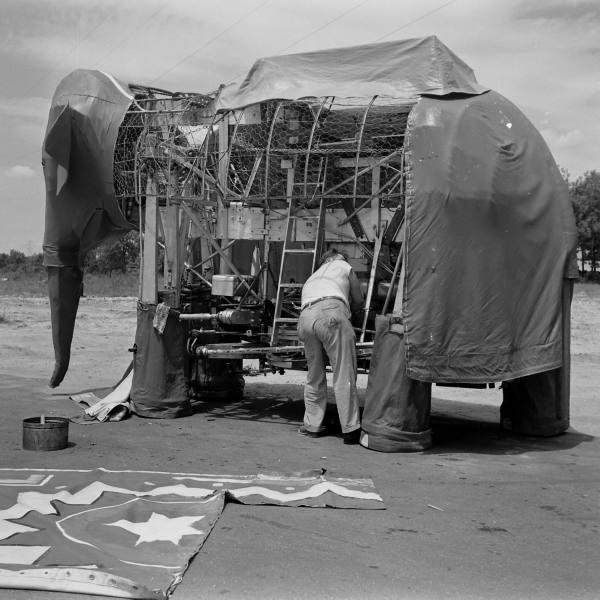 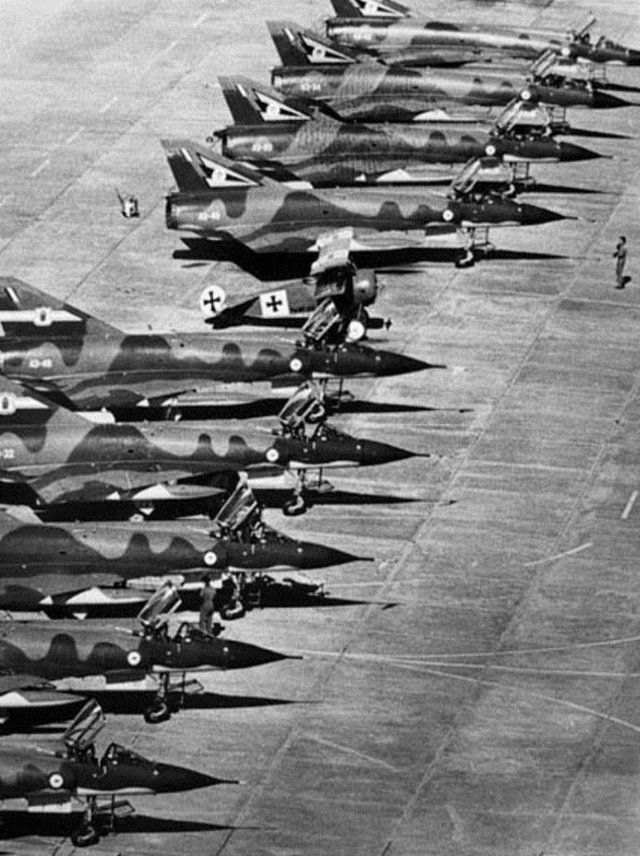 8. Navy chaplain Luis Padilla holds a soldier wounded by sniper fire during a revolt in Venezuela in 1962. 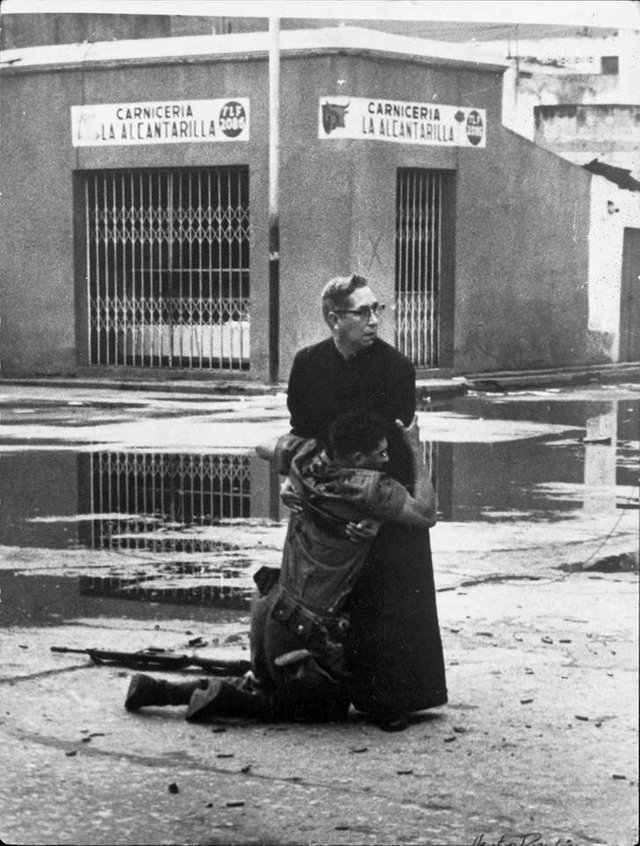 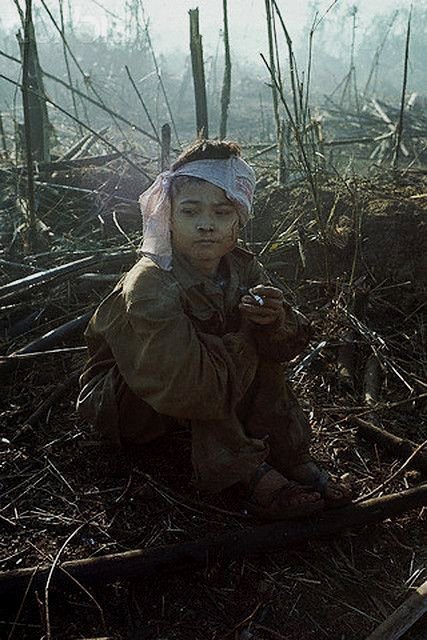 10. Survivors of the Italian destroyer Espero onboard HMAS Sydney, 28 June 1940. 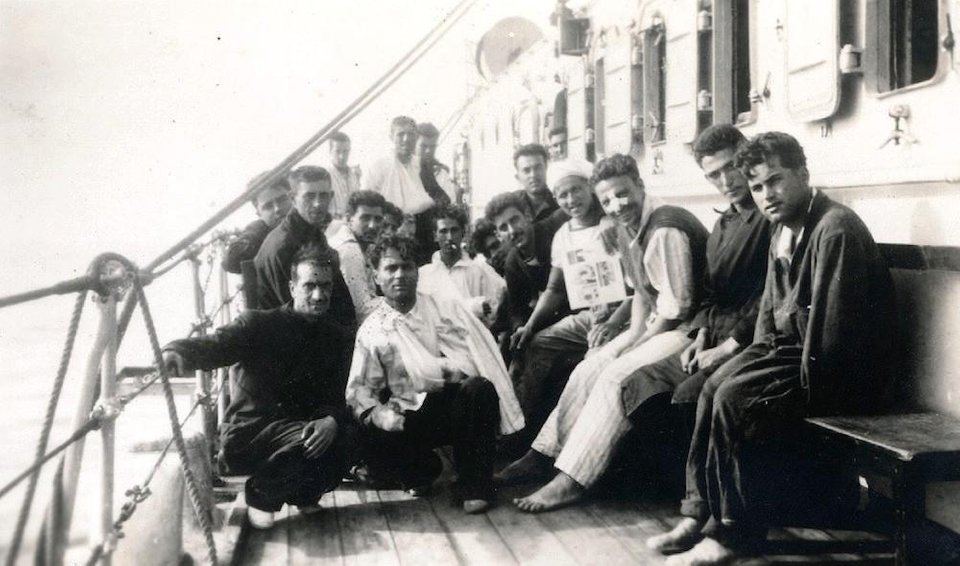