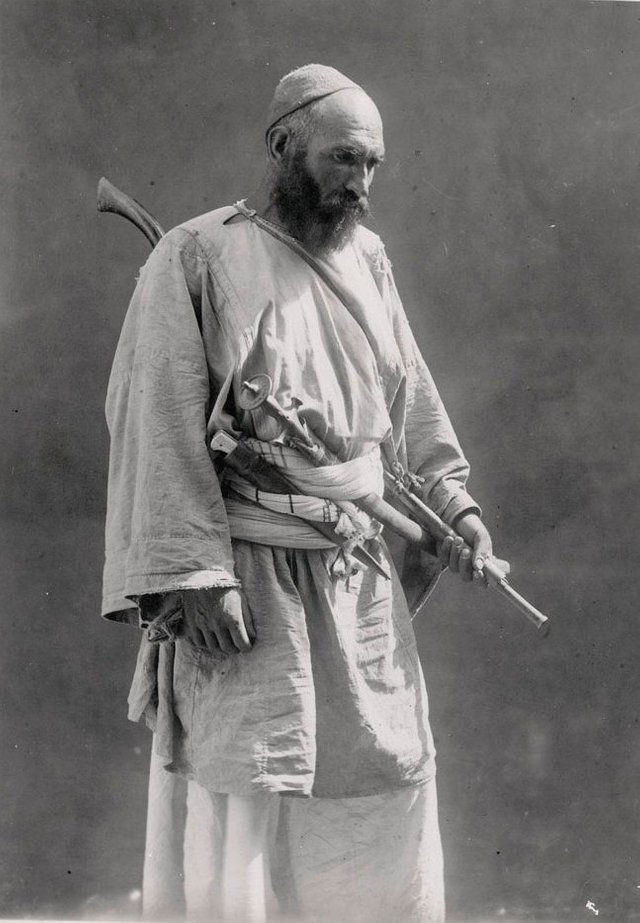 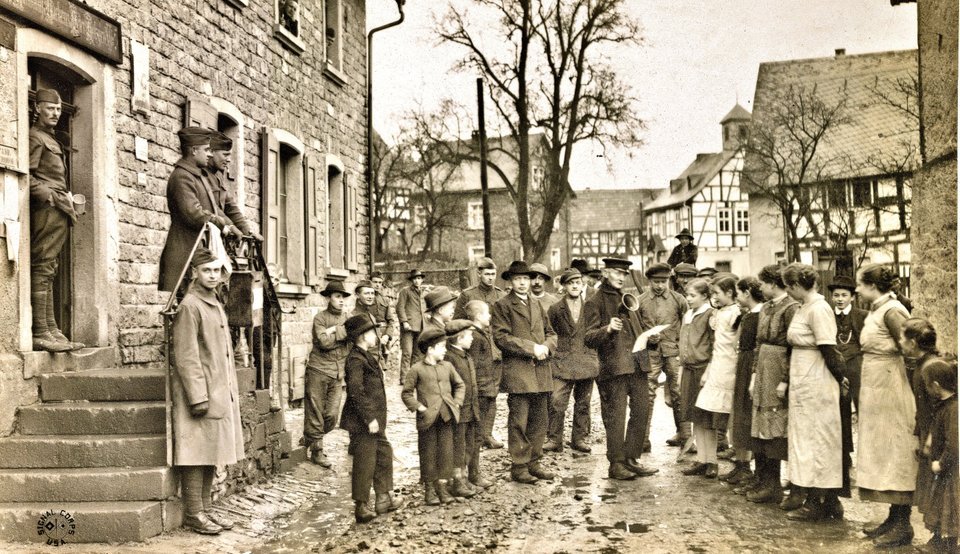 13. Horses struggle to reach the beach after having launched a lifeboat into the sea. 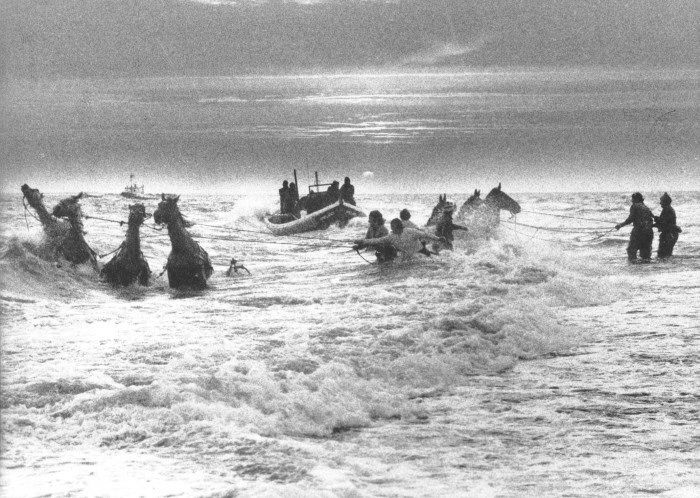 Unfortunately the horses did not make it, Ameland, the Netherlands, 14 August 1977. 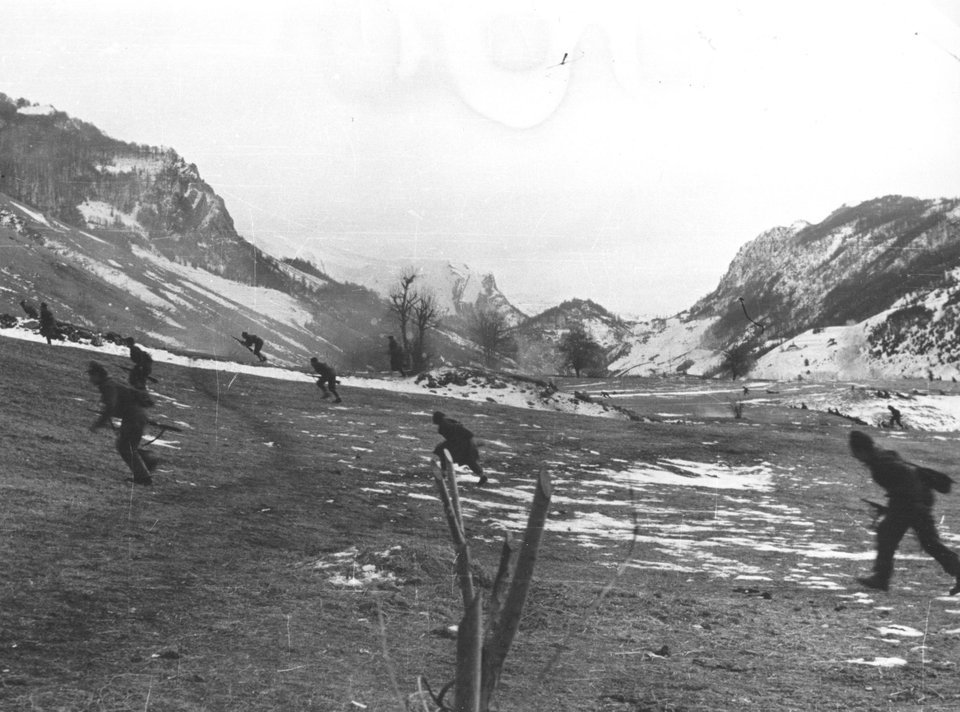 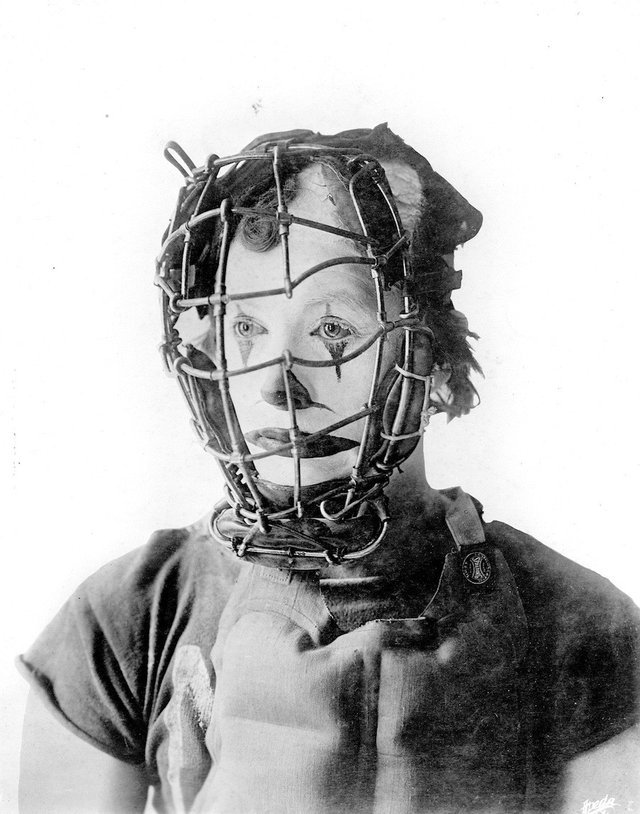 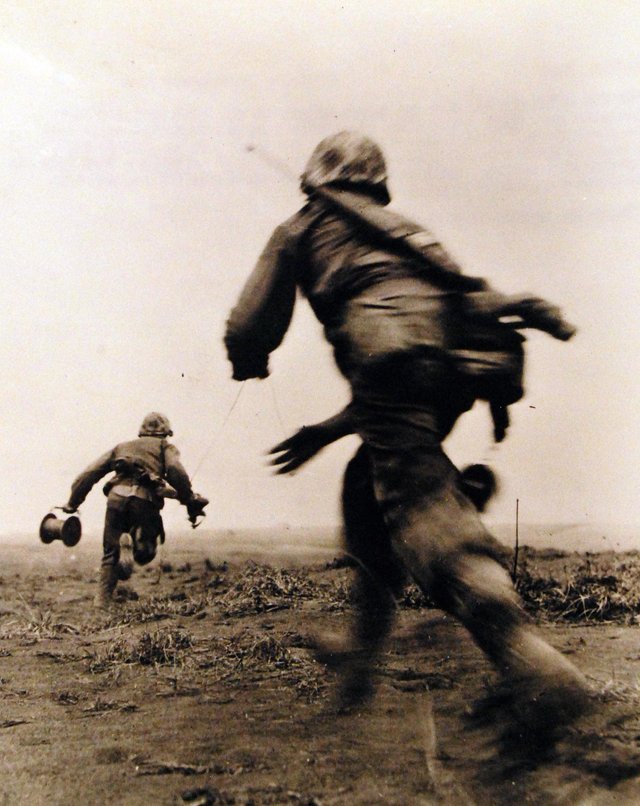 On Iwo Jima, two Marine wiremen of the Fifth Division race across an open field, under fire, to establish field telephone contact with the front lines, 26 Feb. 1945. 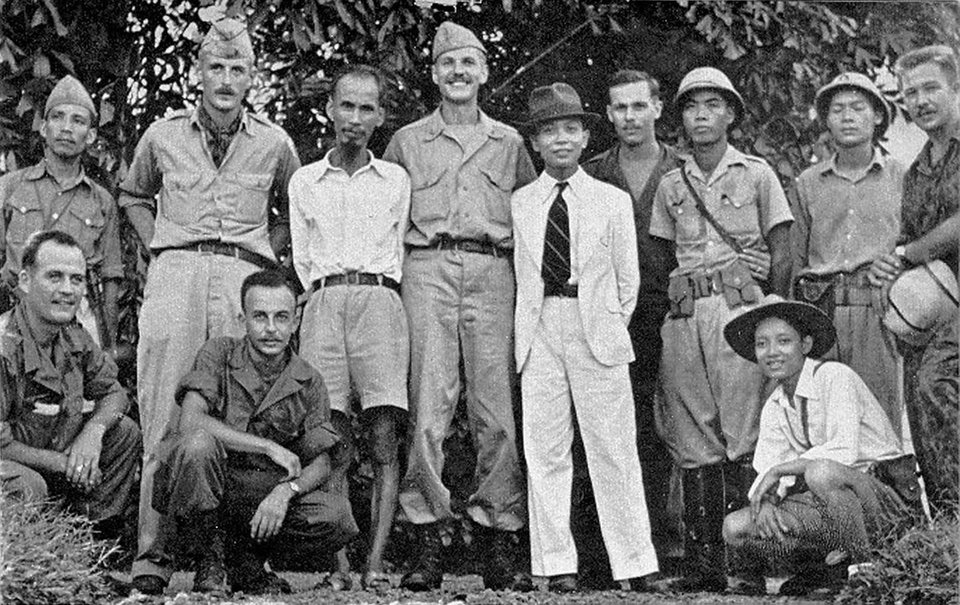 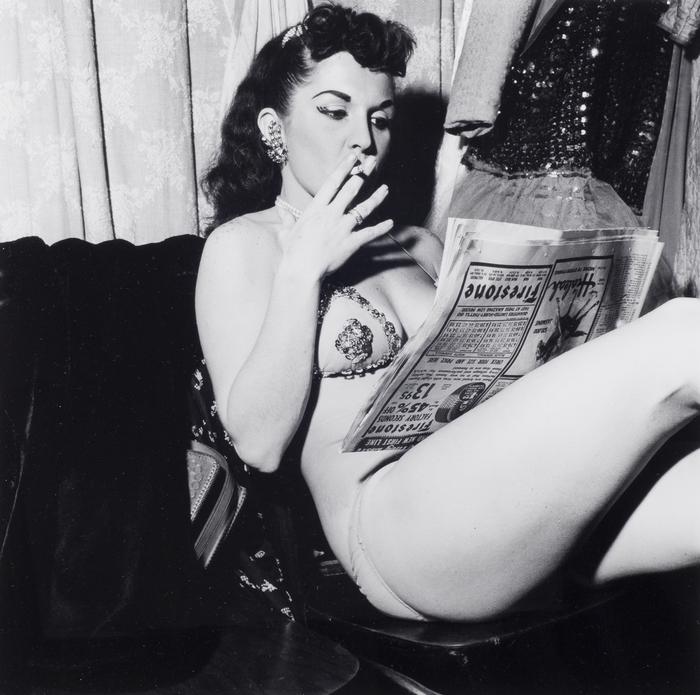 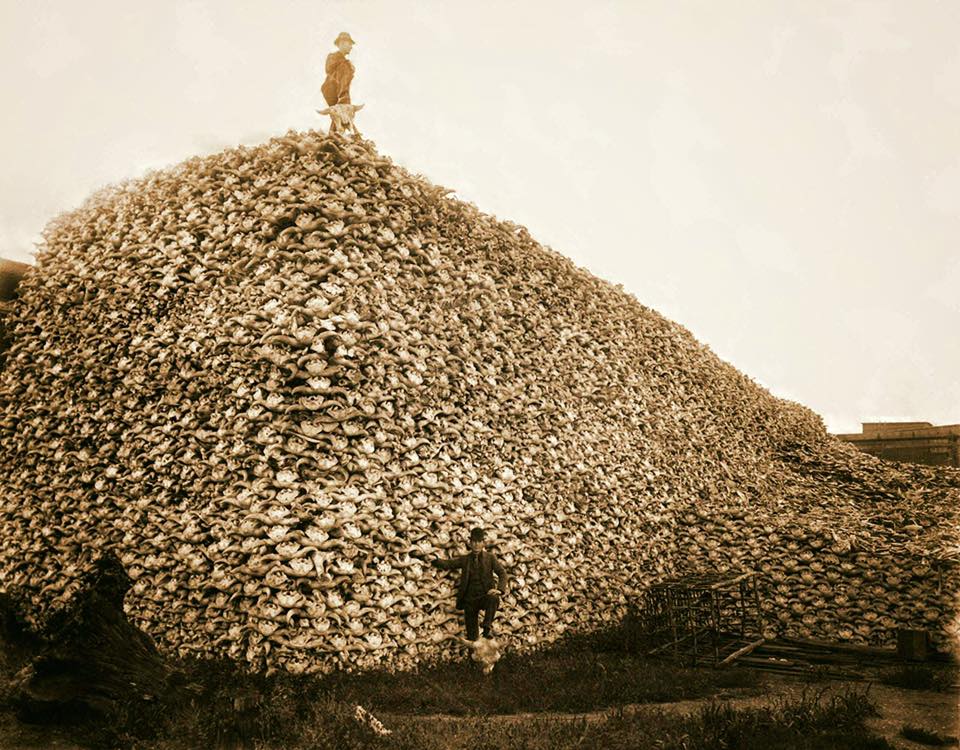 20. The Rock of Gibraltar photographed from La Linea during the “Great White Fleet”‘s visit, circa 31 January – 6 February 1909. 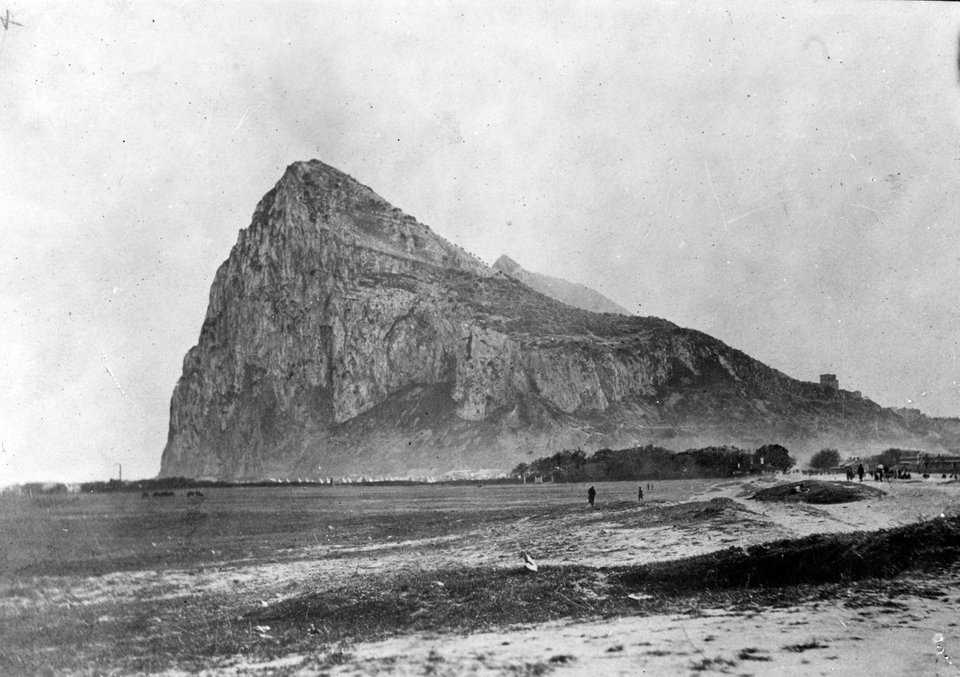