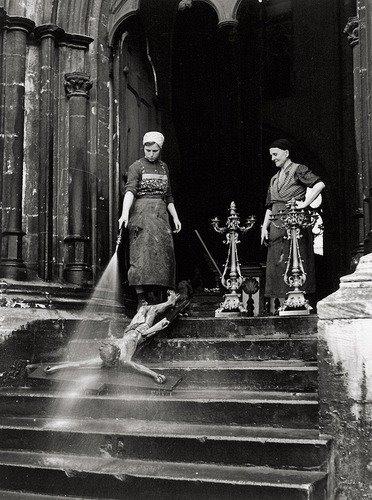 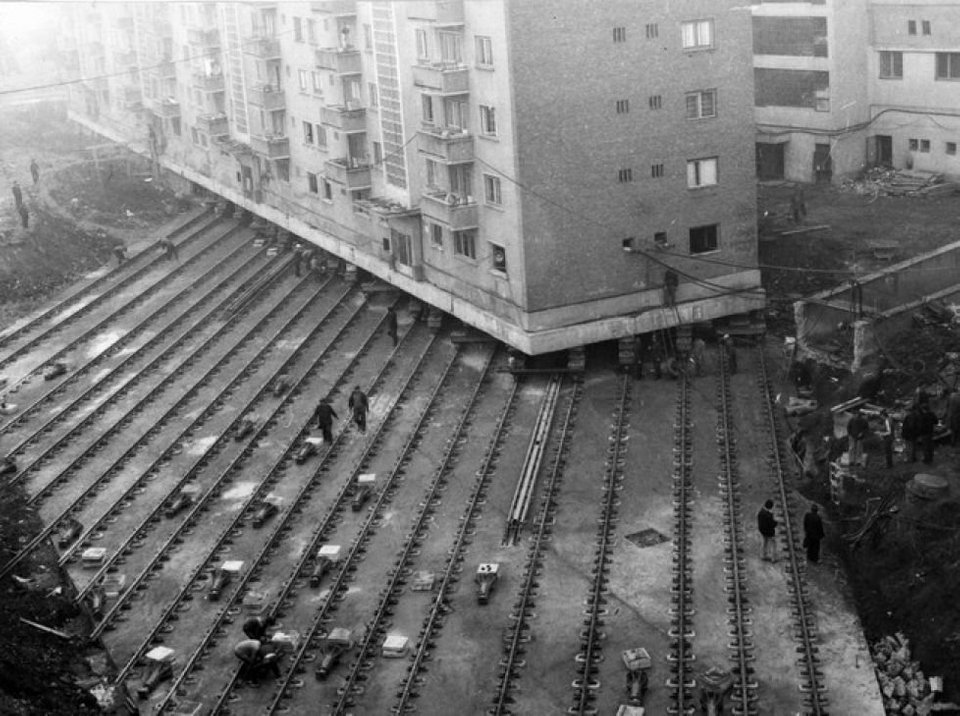 3. Dave Grohl playing a GameBoy during the recording of Nirvana’s In Utero, 1993. 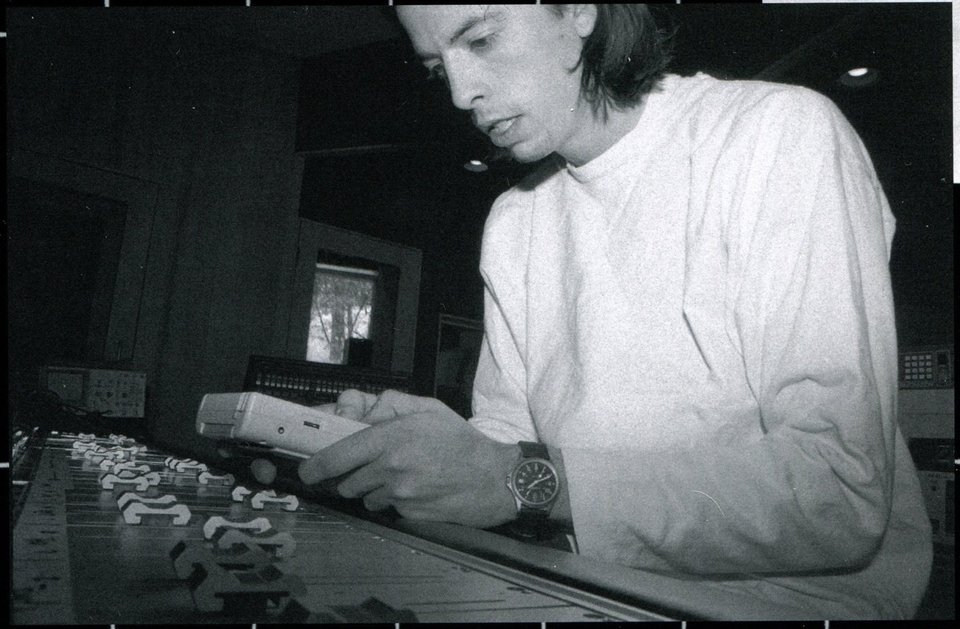 4. The first recorded flight of a pig at Leysdown in Kent, England, 4 November 1909. 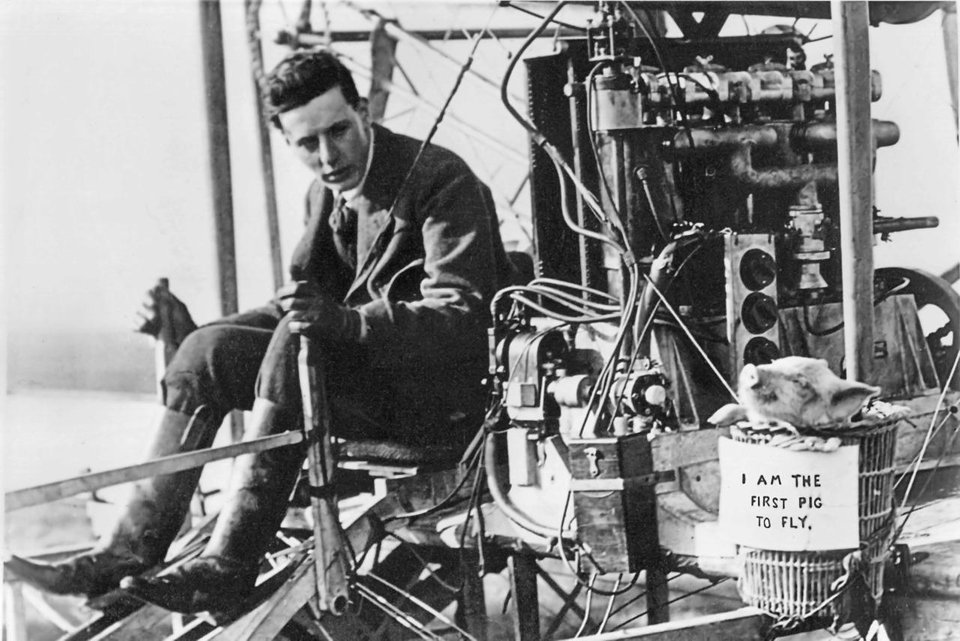 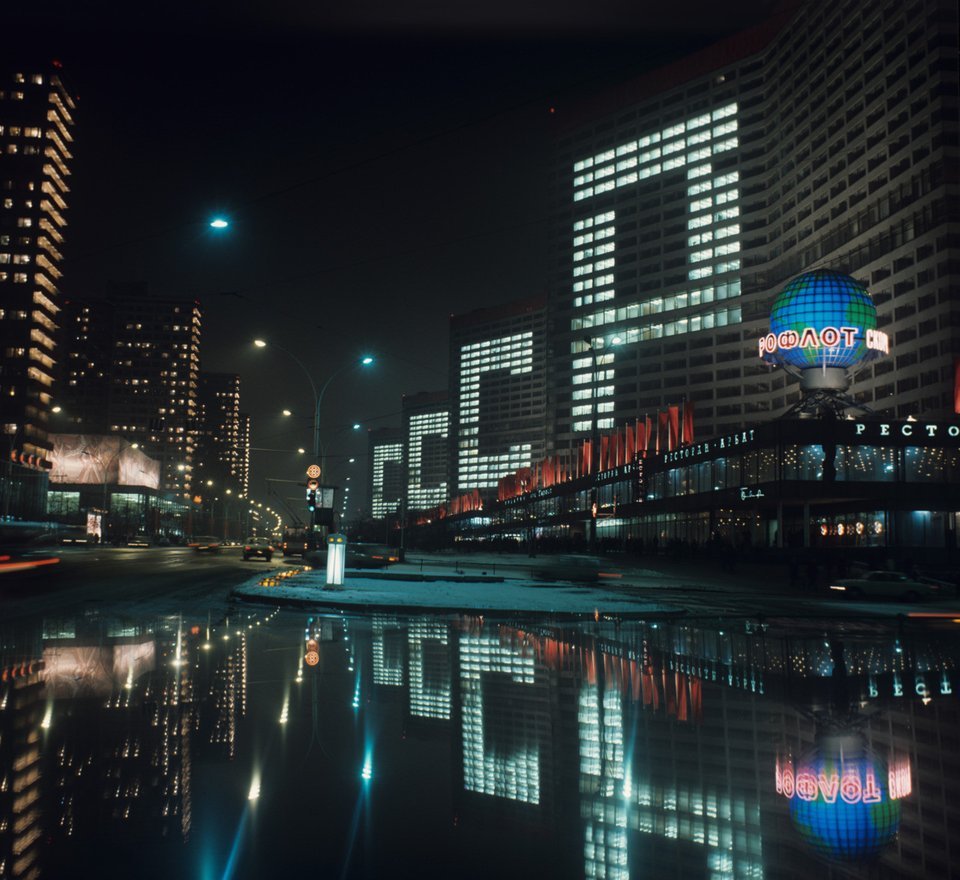 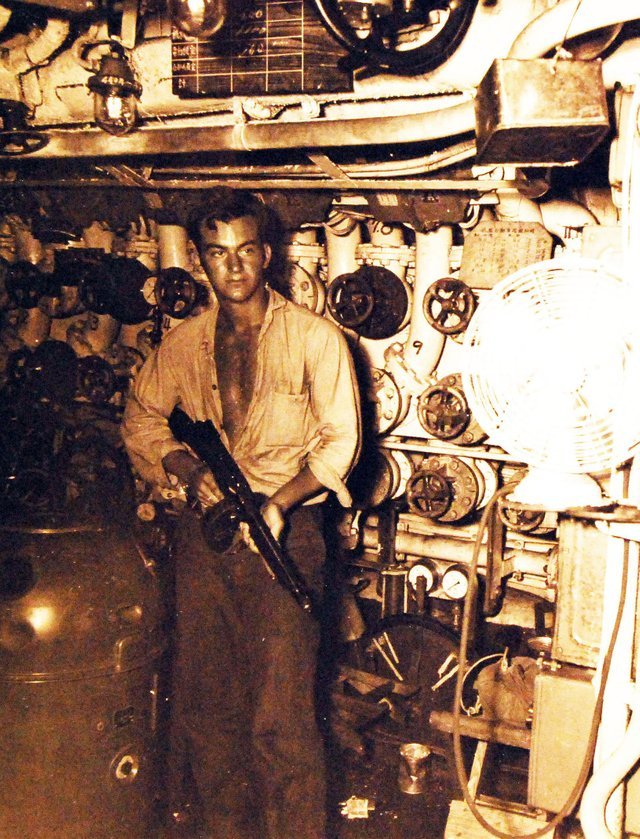 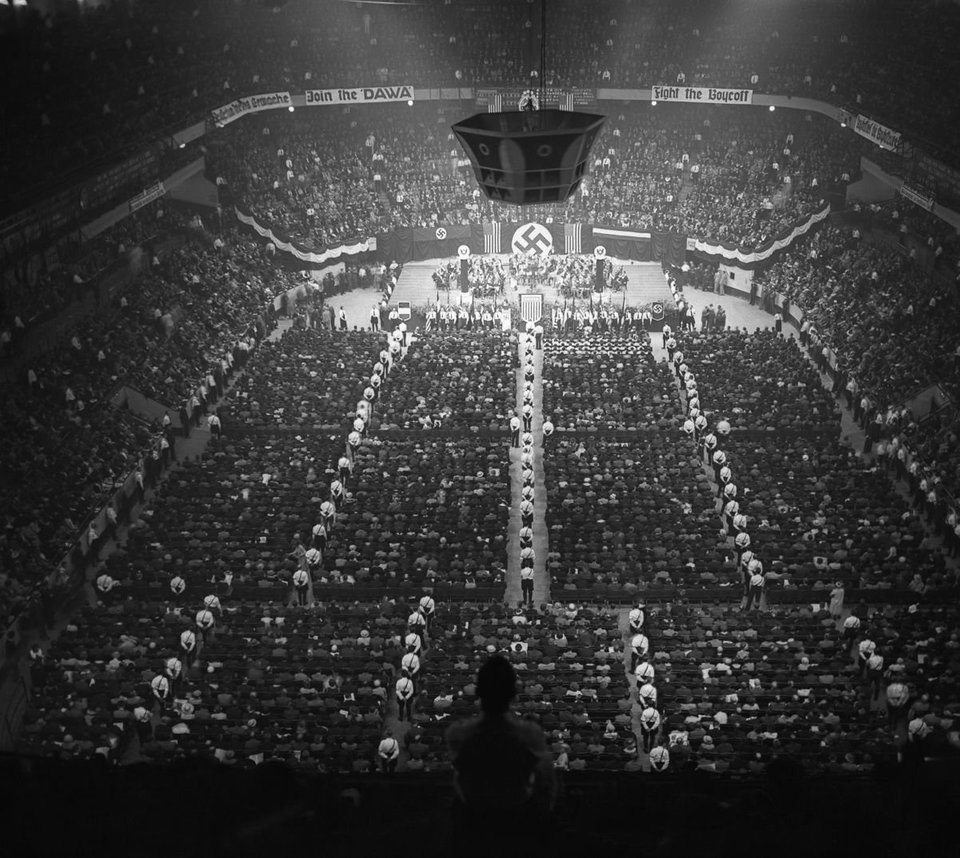 8. Metal workers casting iron during the siege of Leningrad, January 1942. 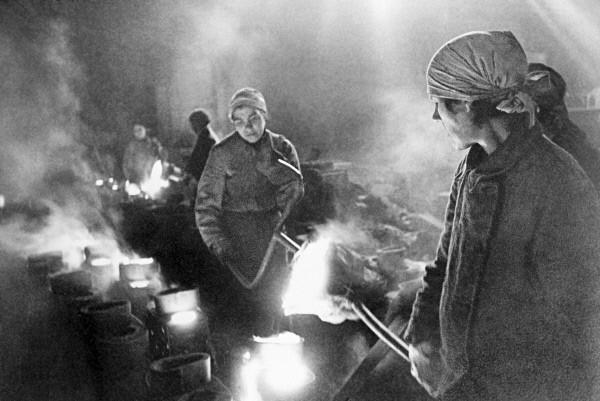 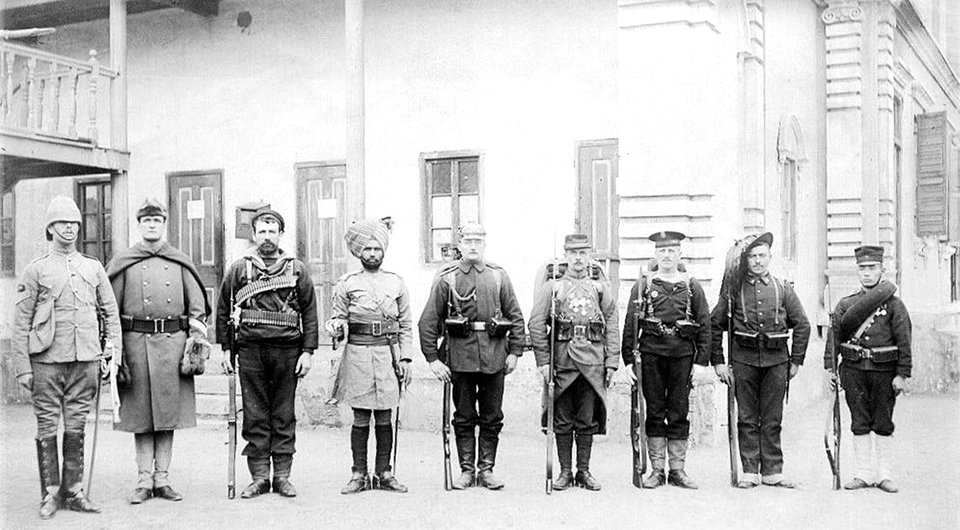 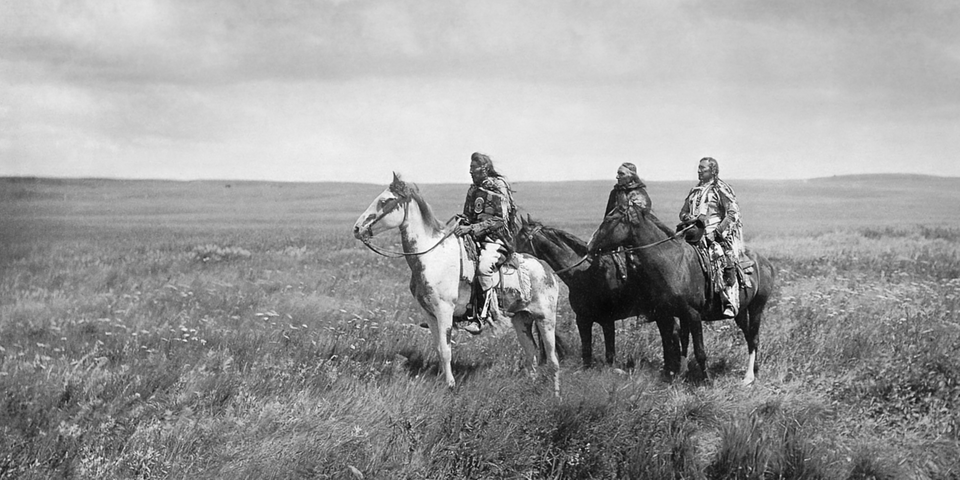