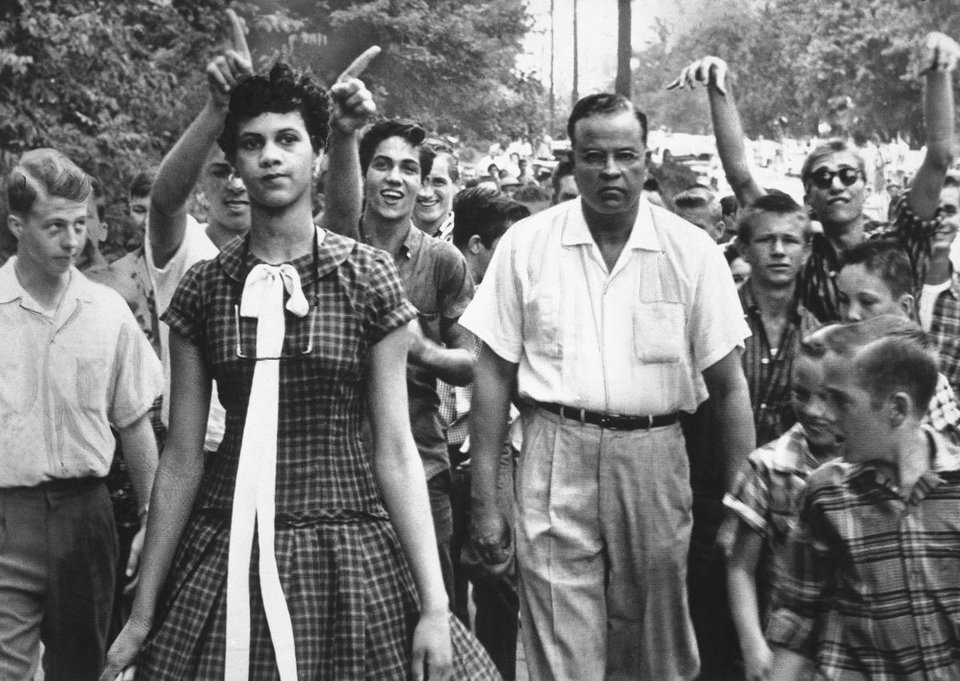 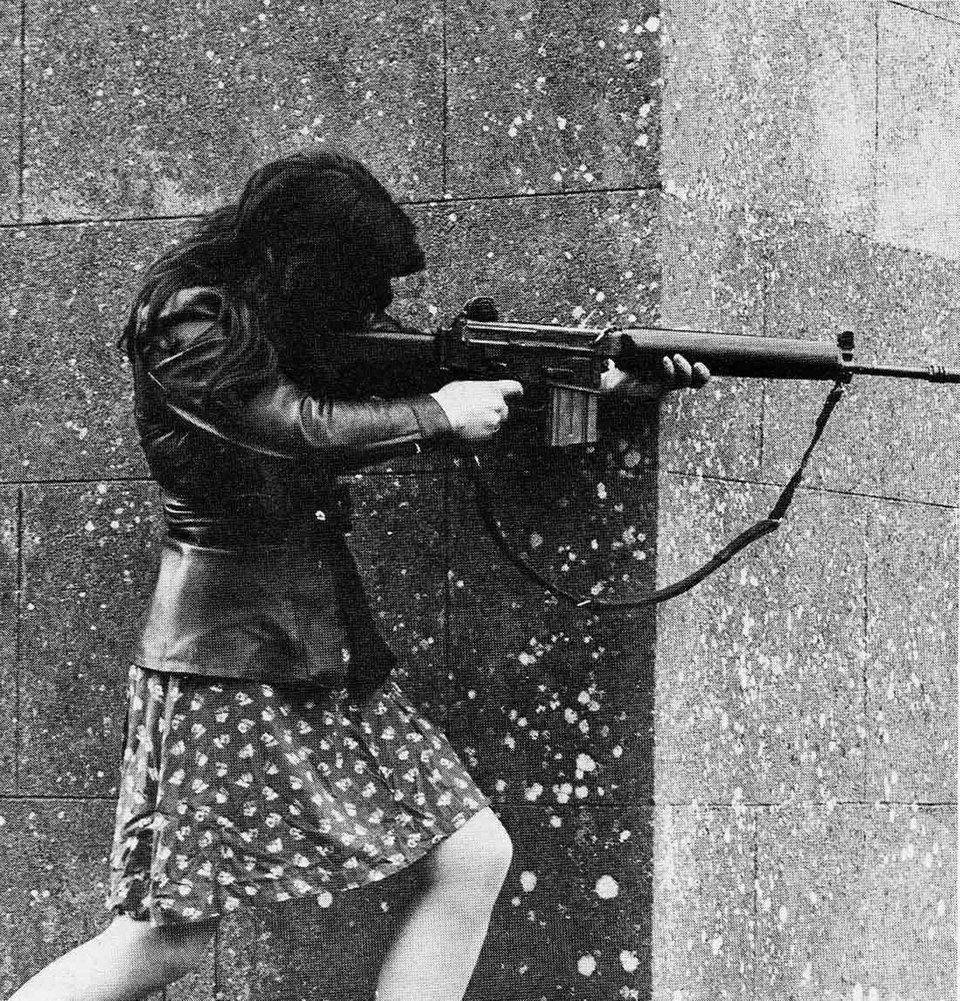 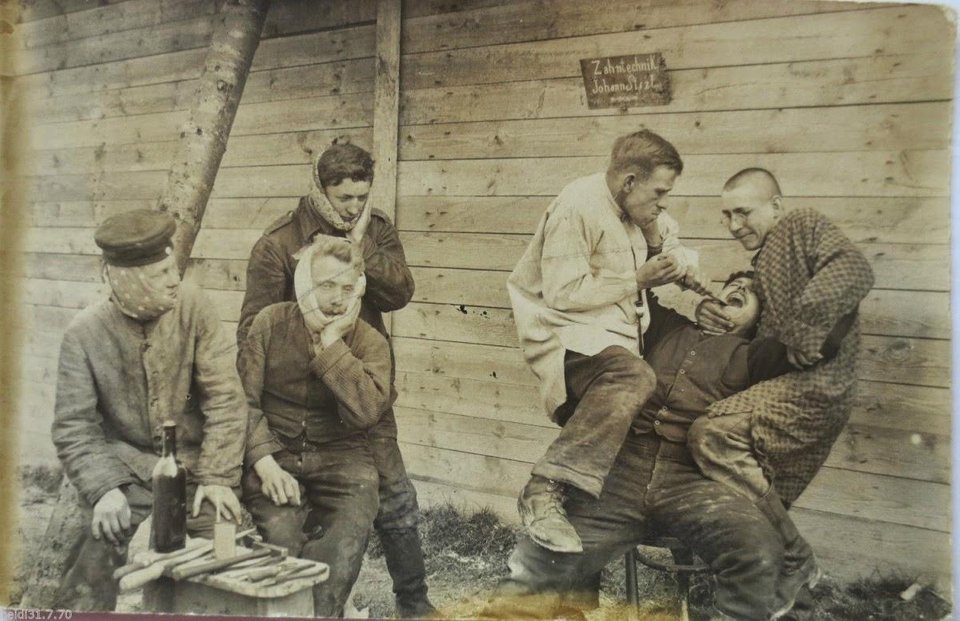 4. A man armed with a machine gun sits at the Cook County Jail during the 1919 Chicago race riots. 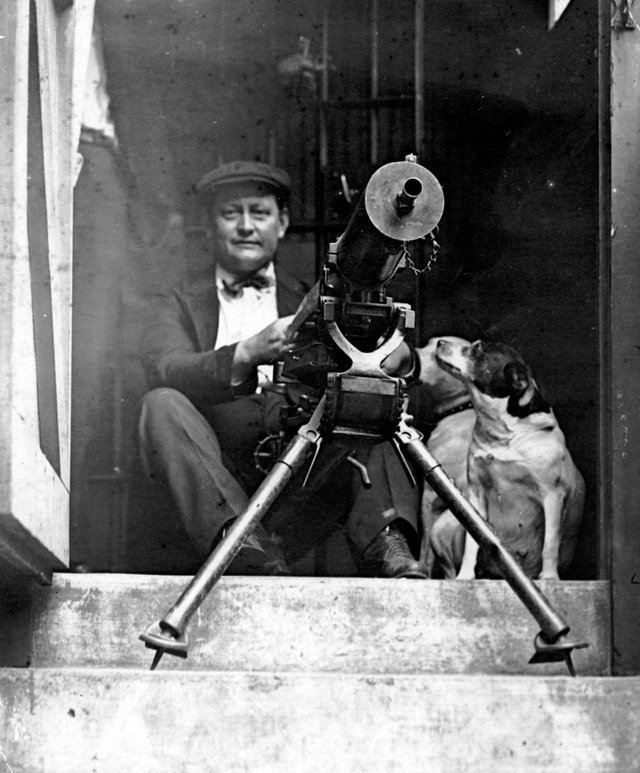 5. A cosmetics saleswoman in a shop on Toorak Road, Melbourne, Australia, 1970. 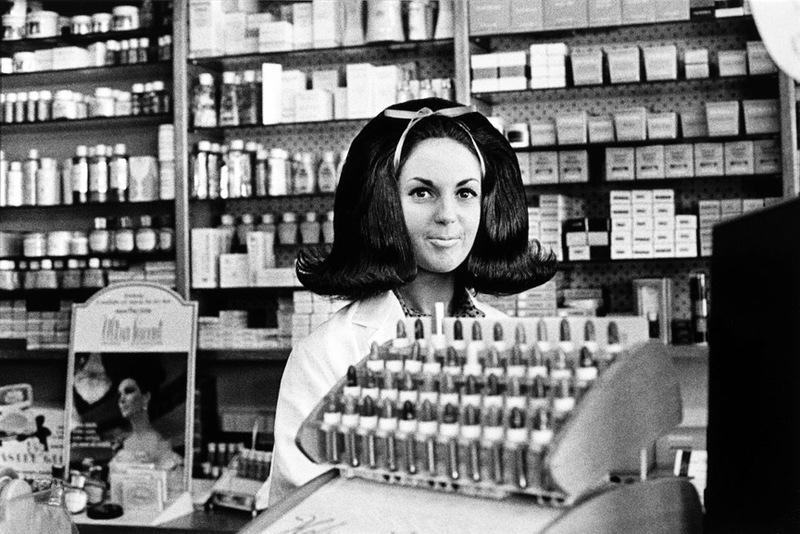 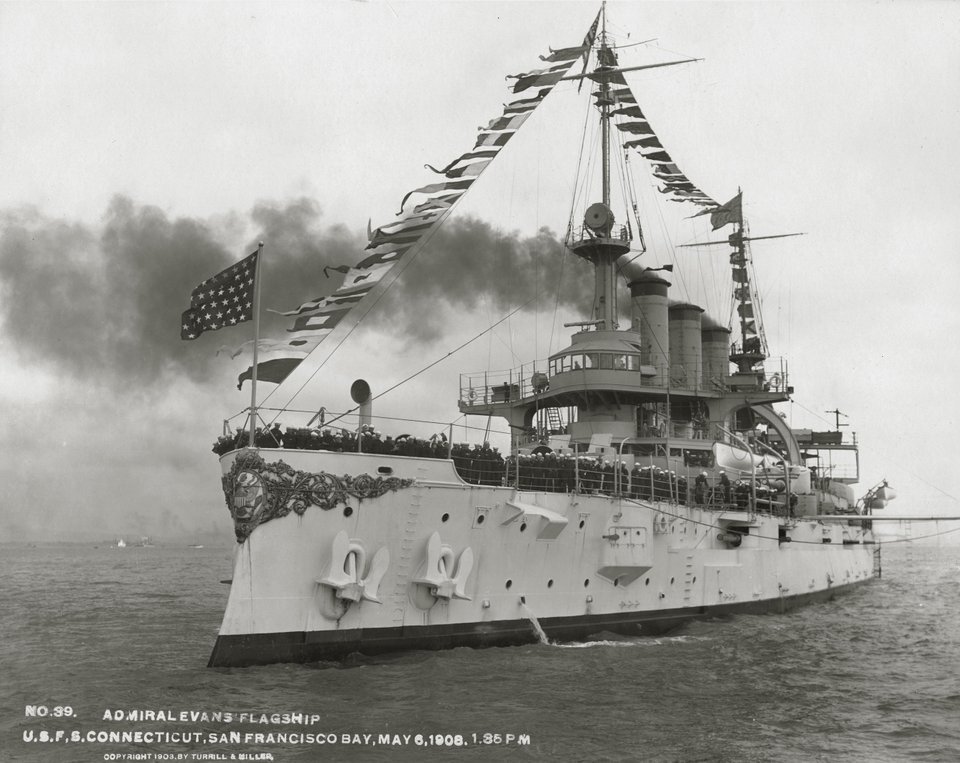 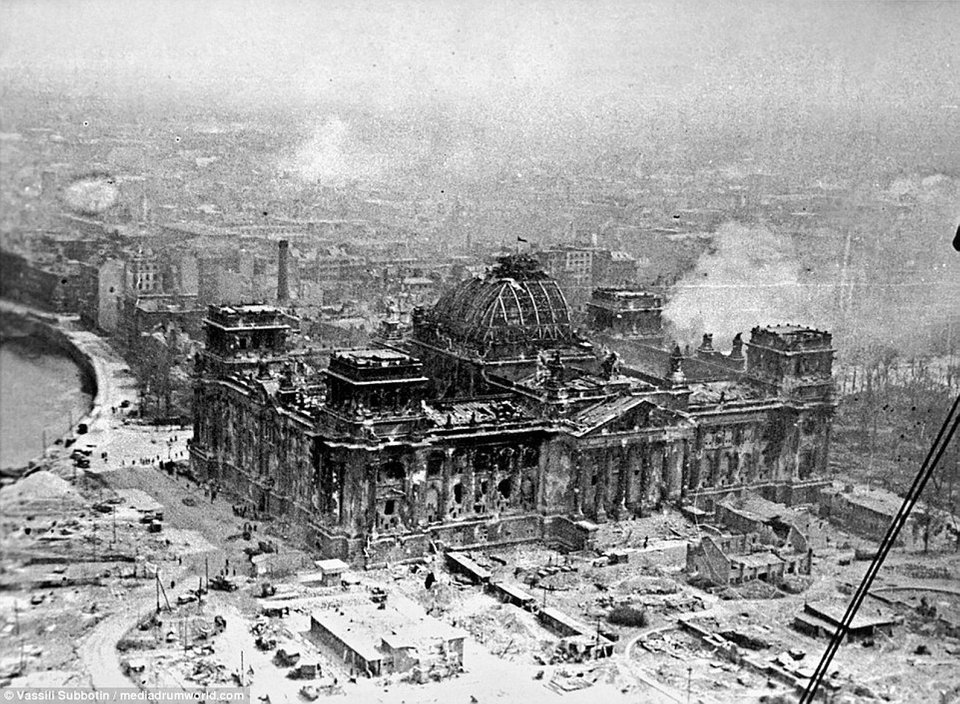 8. Archduke Franz Ferdinand and wife hours before their assassination, which started WWI, 28 June 1914. 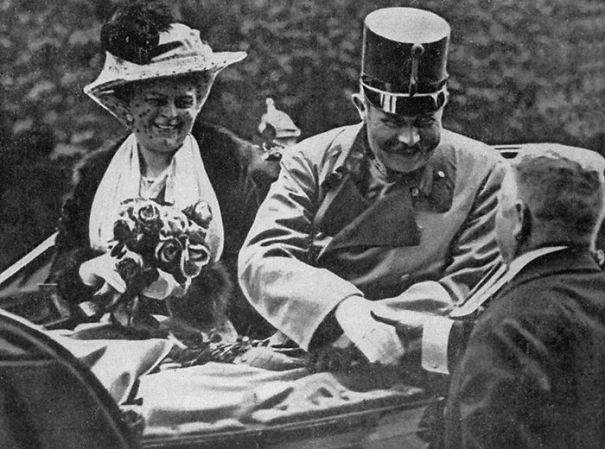 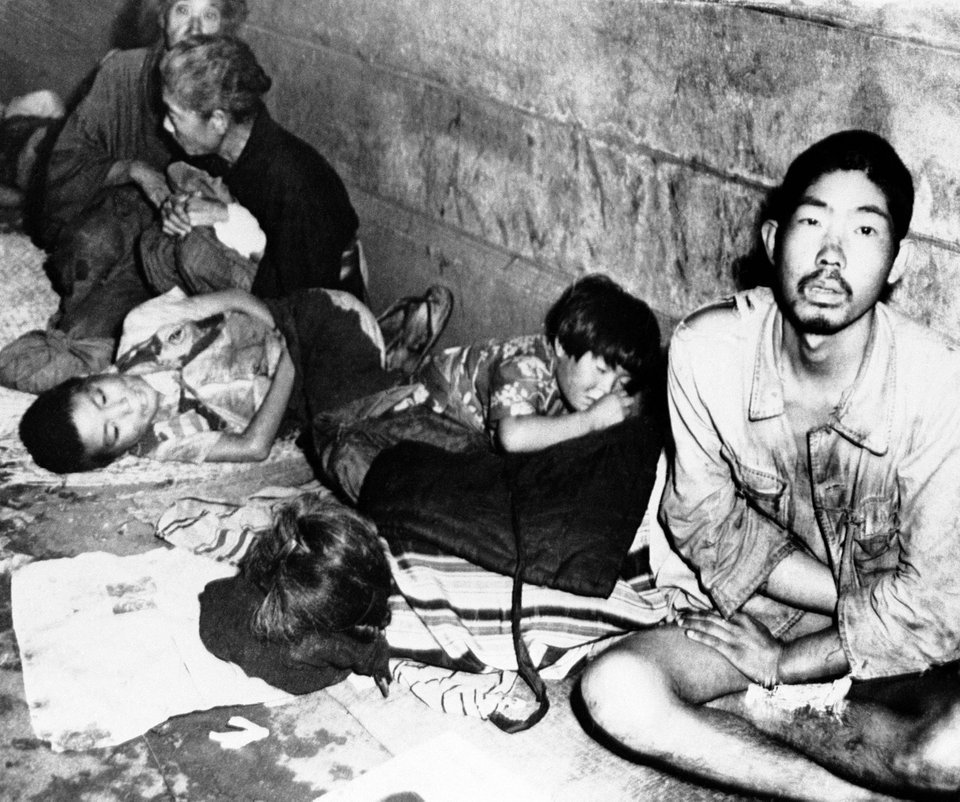 Police estimate there are two of three deaths nightly from starvation, 26 Oct. 1945. 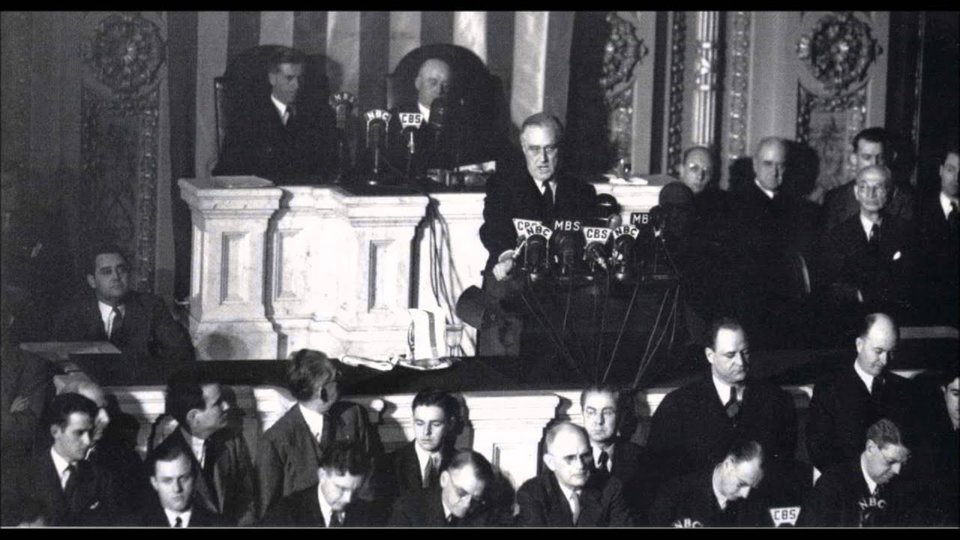