1. Women from India, Japan, and Syria who completed their education as physicians in Philadelphia, 1885. 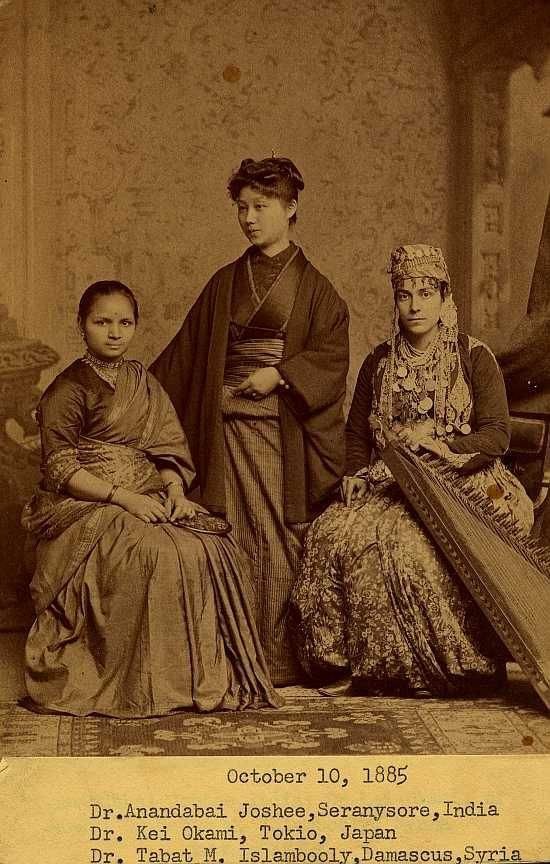 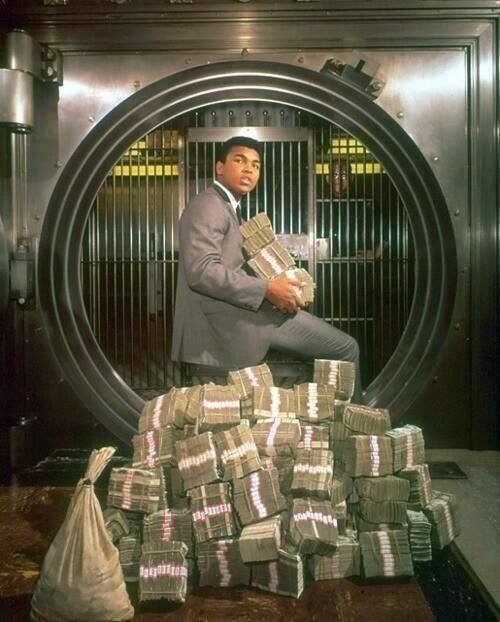 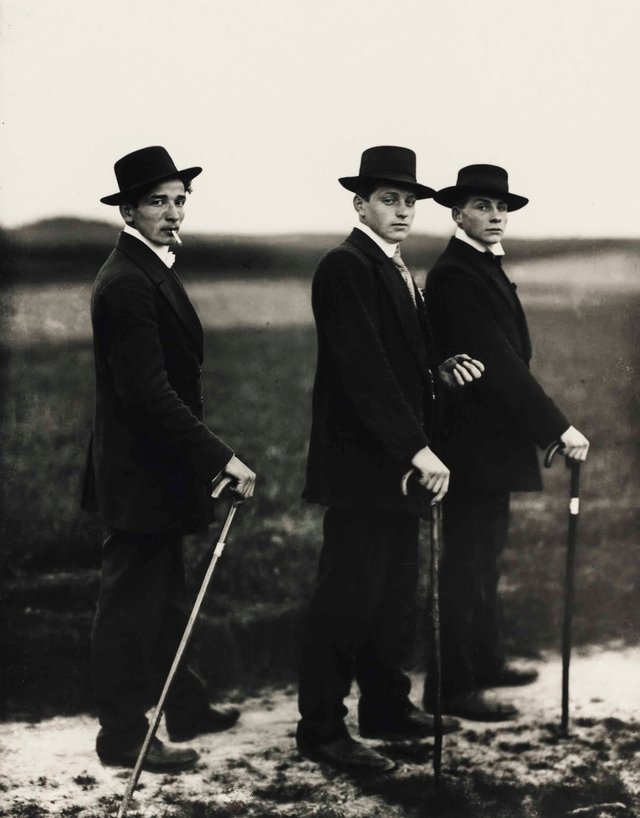 4. Allied soldiers mock Adolf Hitler on his famous balcony at the Chancellery in conquered Berlin, 6 Jul 1945. 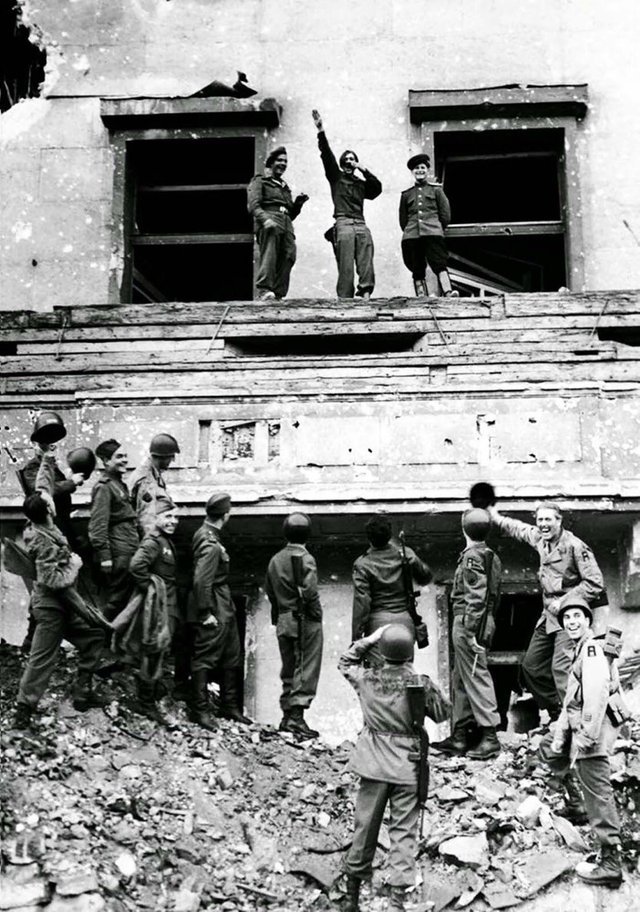 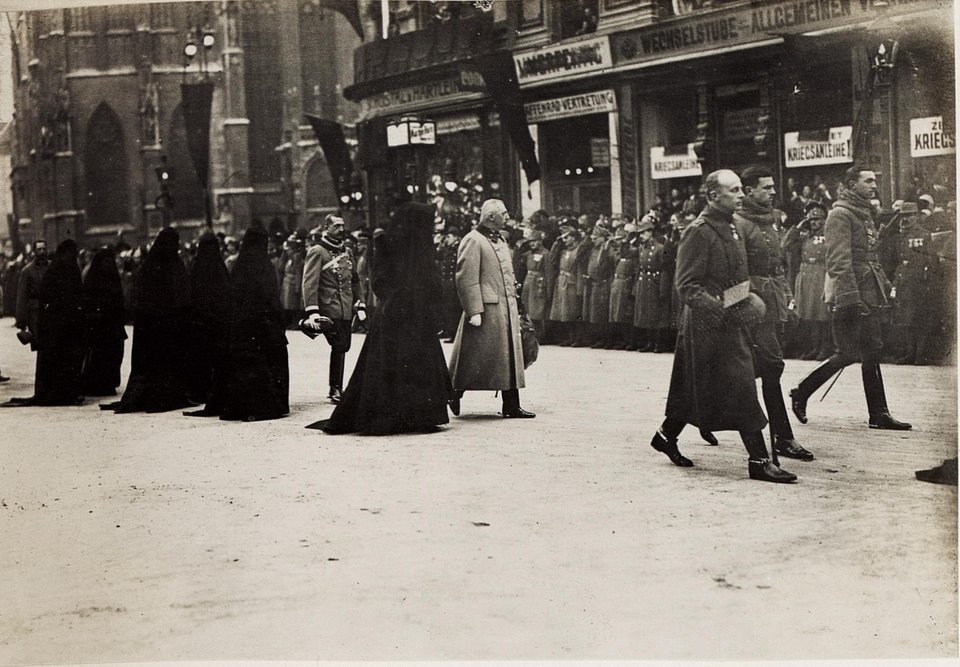 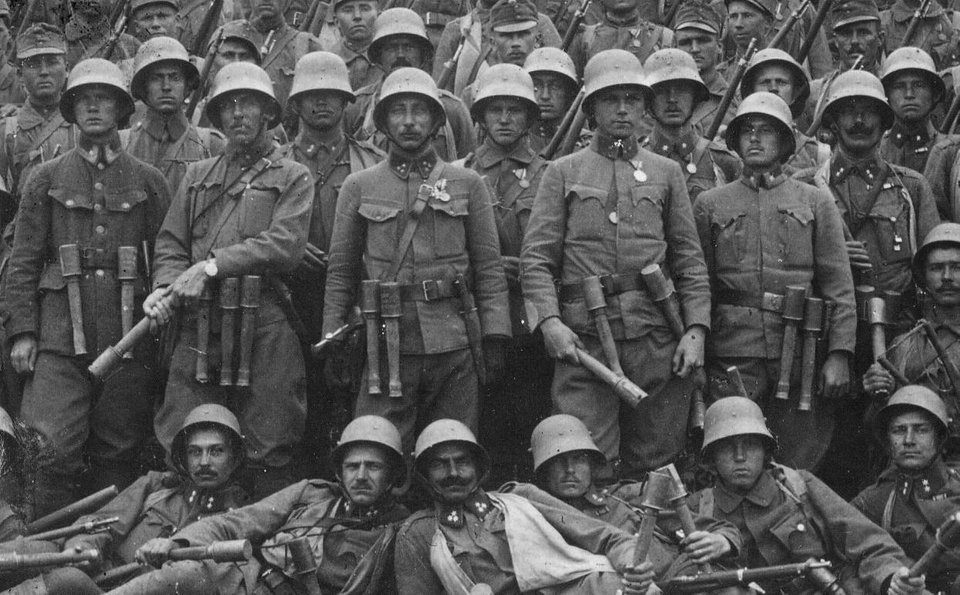 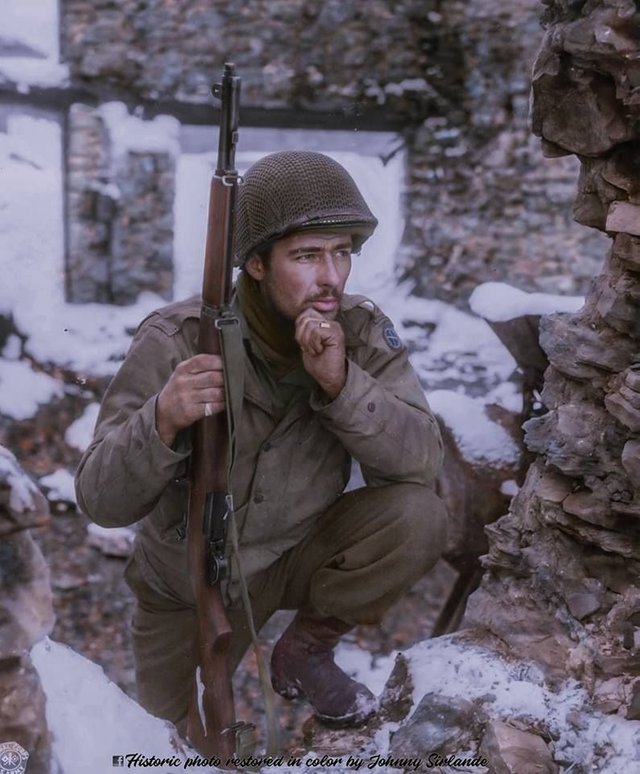 8. A woman greets her son, an Austrian prisoner of war returning home to Vienna, 1947. 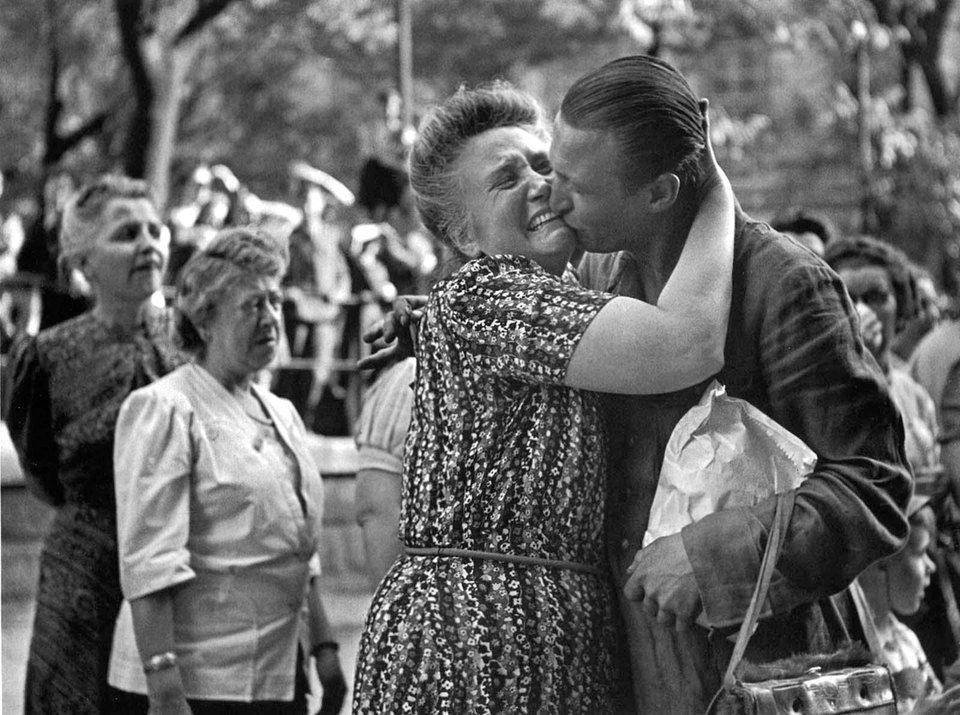 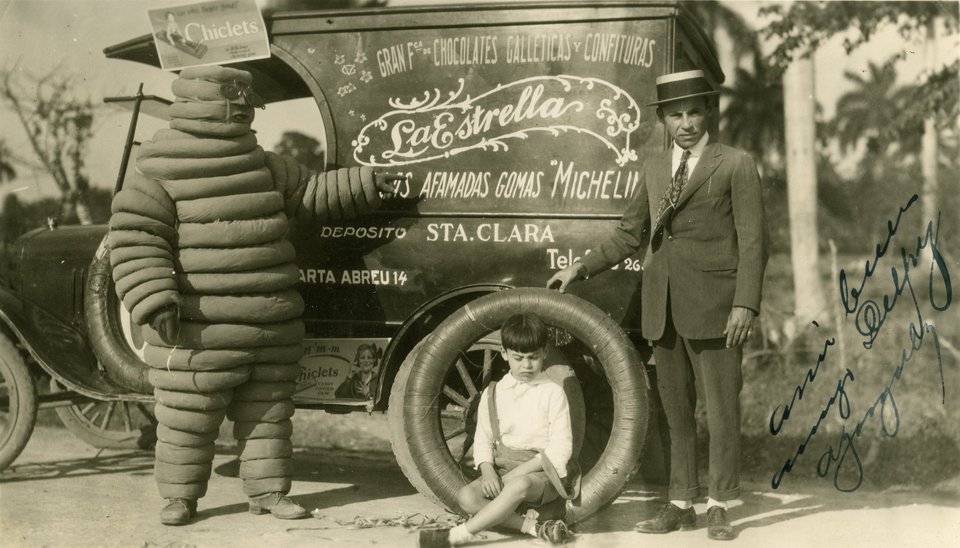 10. German soldier returns home only to find his family no longer there, 1946. 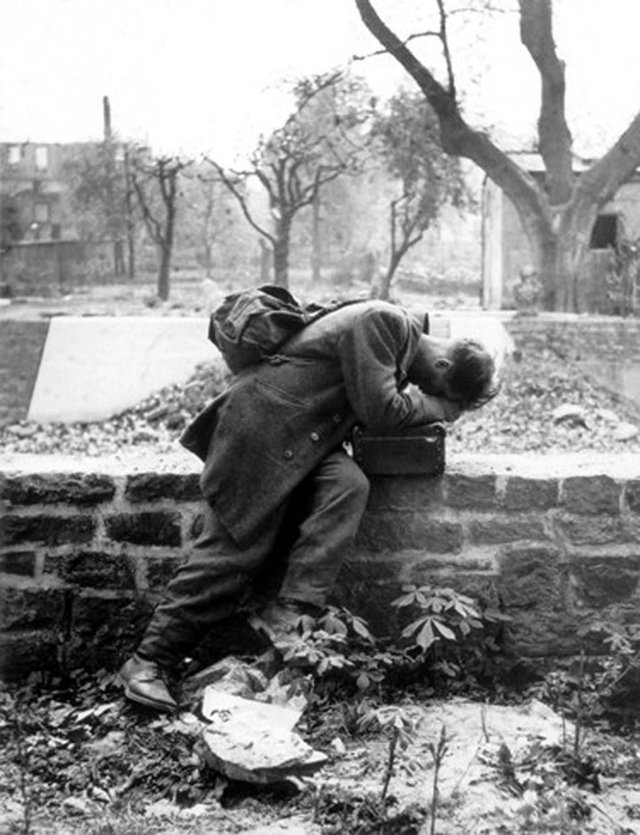