1. This African girl was exhibited in a human zoo in Brussels, Belgium, 1958. 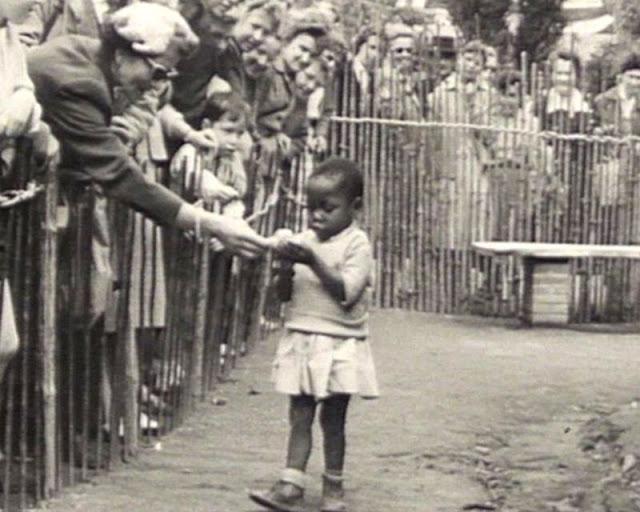 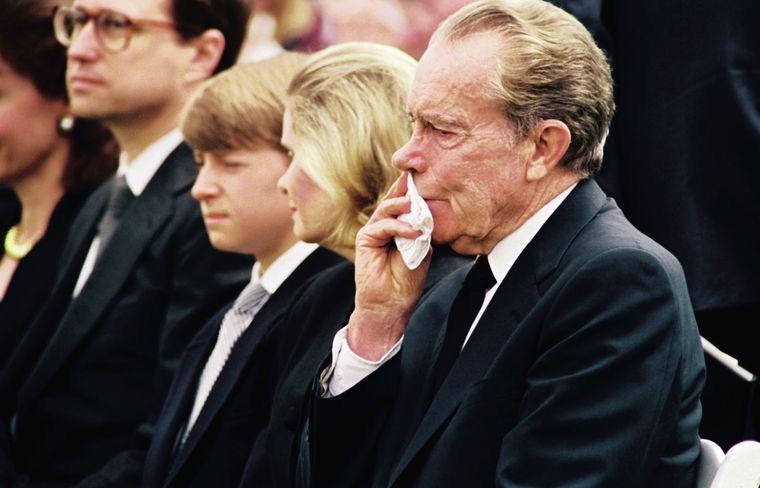 3. A Los Angeles County firefighter wields a shotgun at an improvised barricade on 29 April 1992 during the 1992 Los Angeles riots. 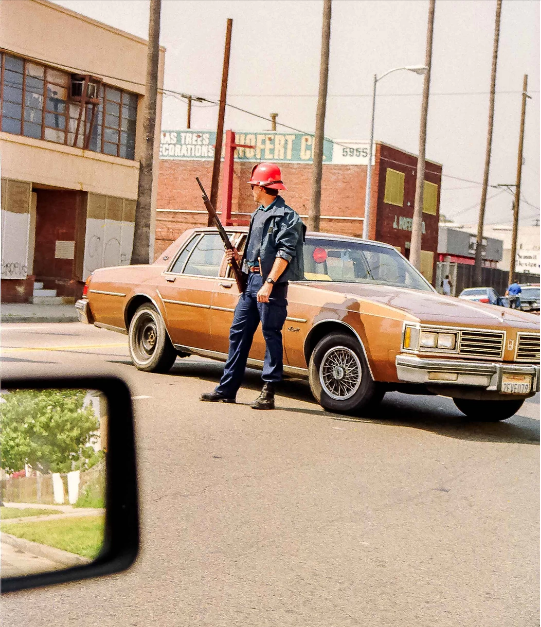 4. German Fighter Ace Baron Franz von Werra, the only German to escape Canadian captivity, in his cockpit with his pet lion “Simba”, Germany, 1940. 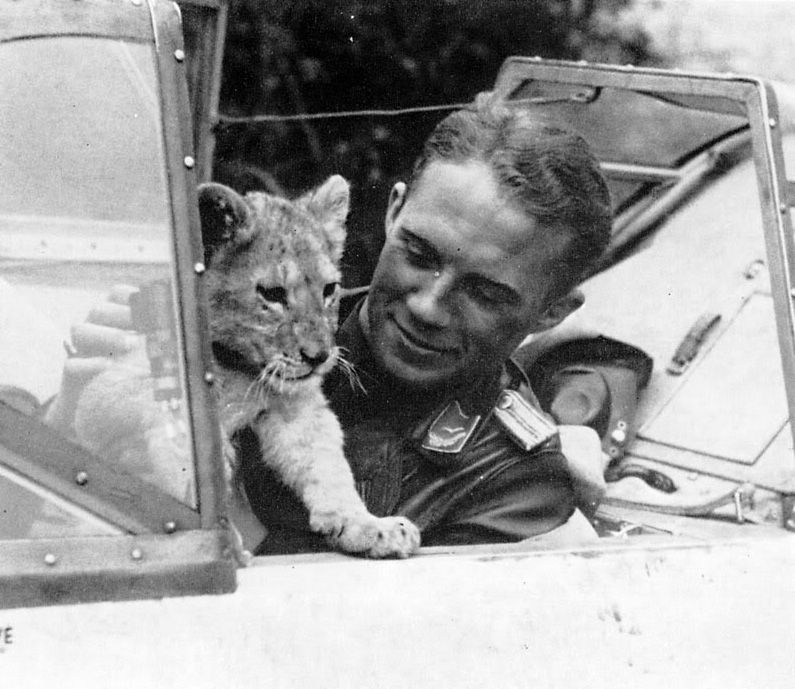 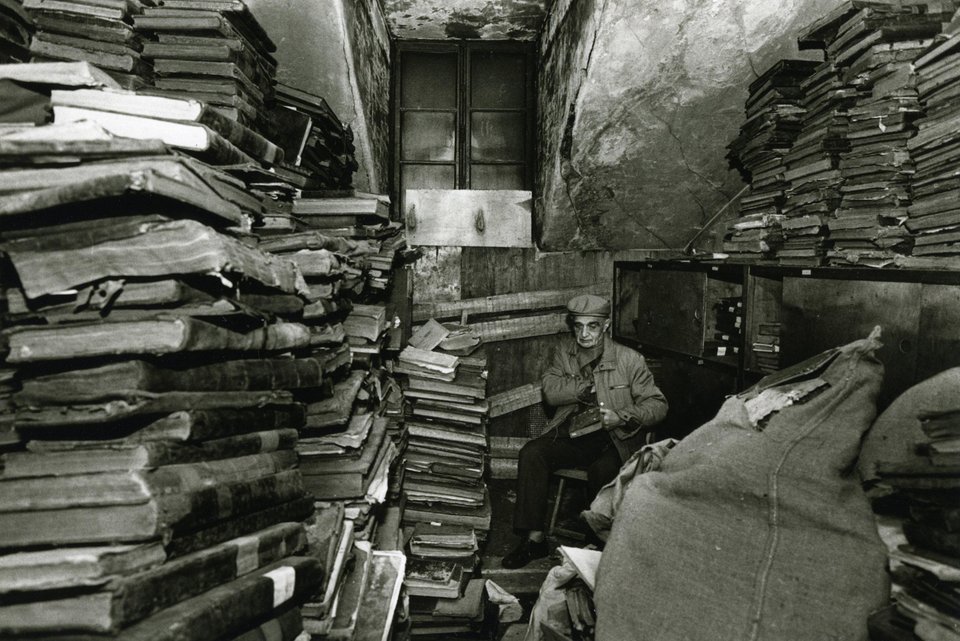 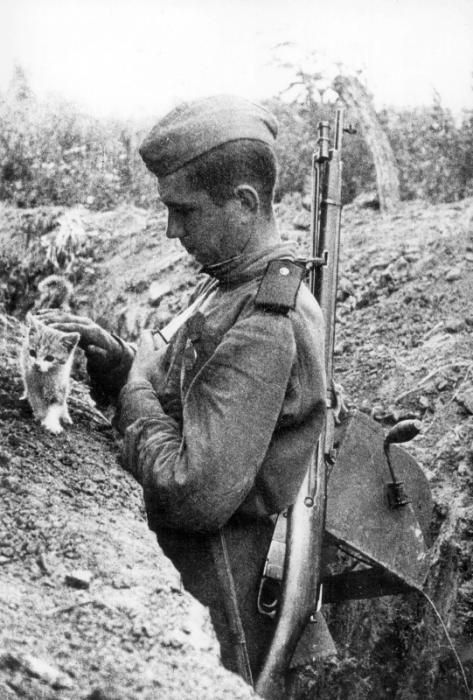 7. Filipina Annunciacion Chica posing for a picture as she holds a long firearm, 23 May 1915, Batangas, Philippines. 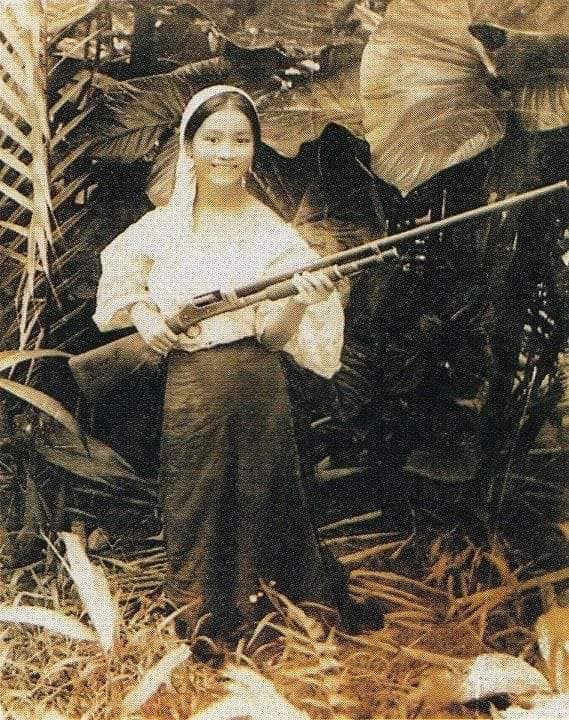 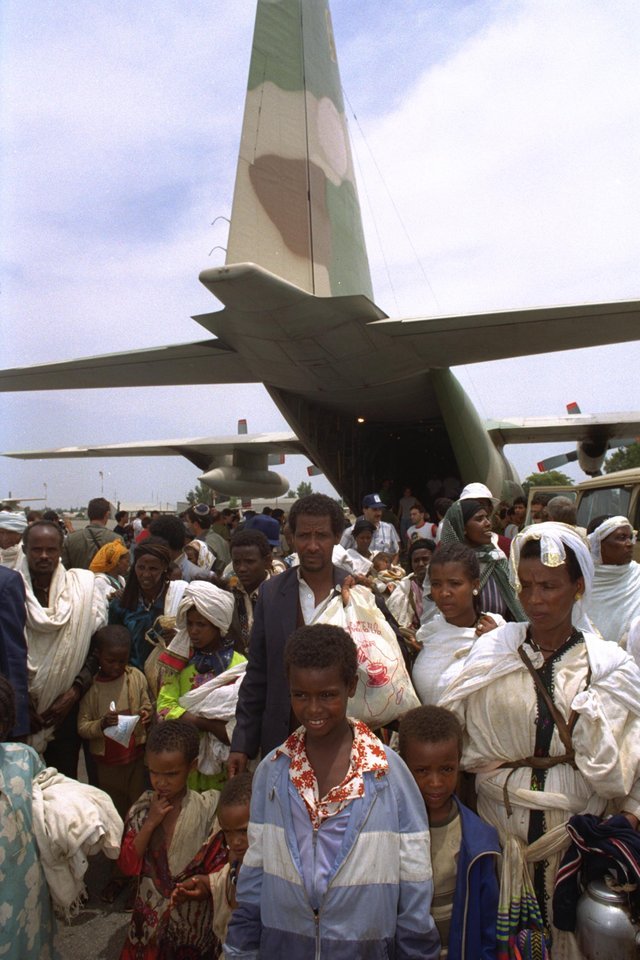 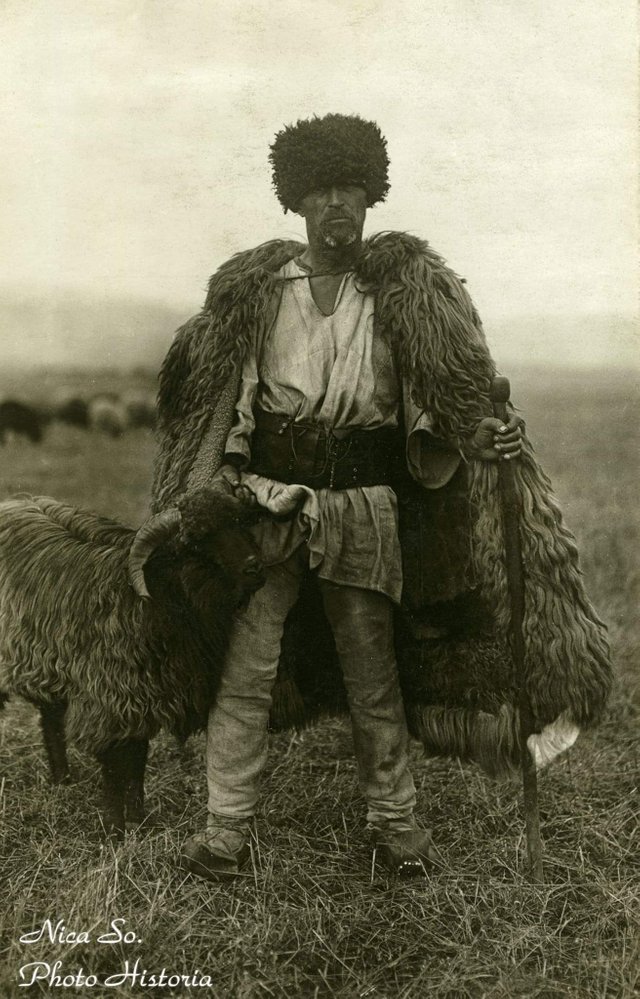 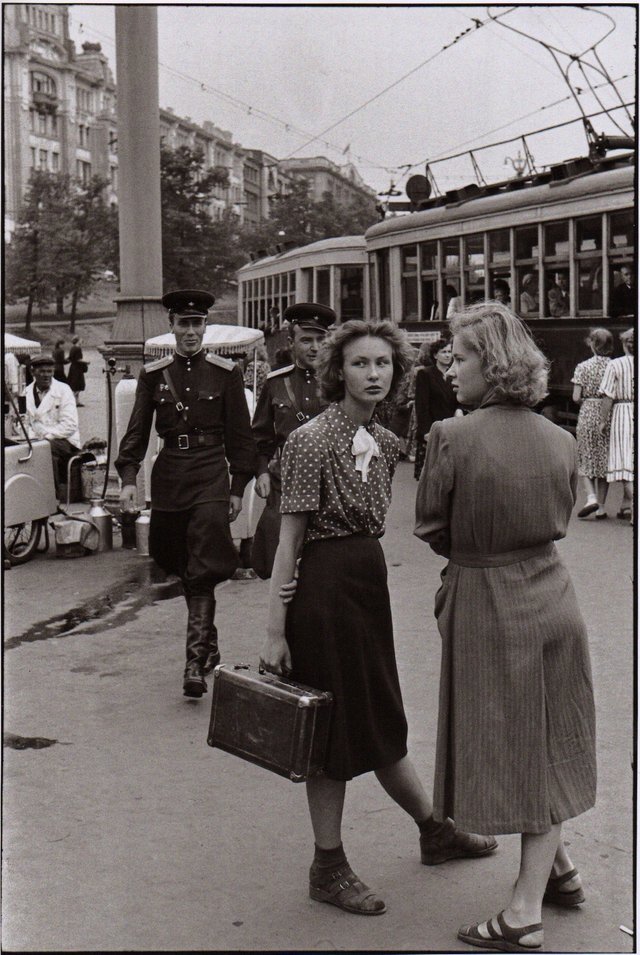