1. Adam West as Batman filming a road safety film for children in London, 1967. 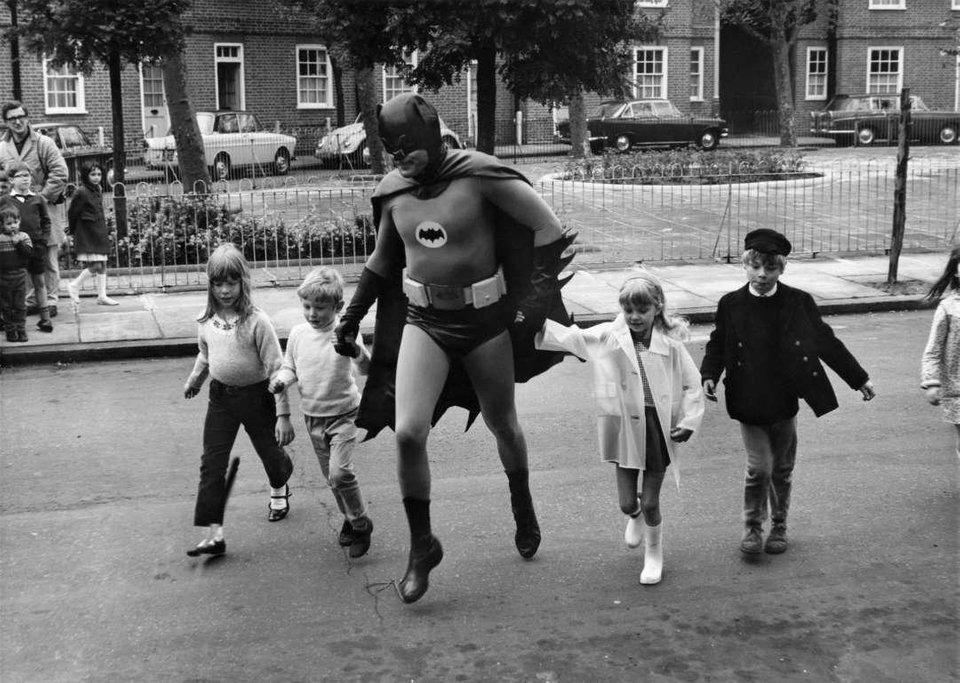 2.  Astronaut Dave Scott looks at Earth from the Apollo 9 Command Module in March 1969. 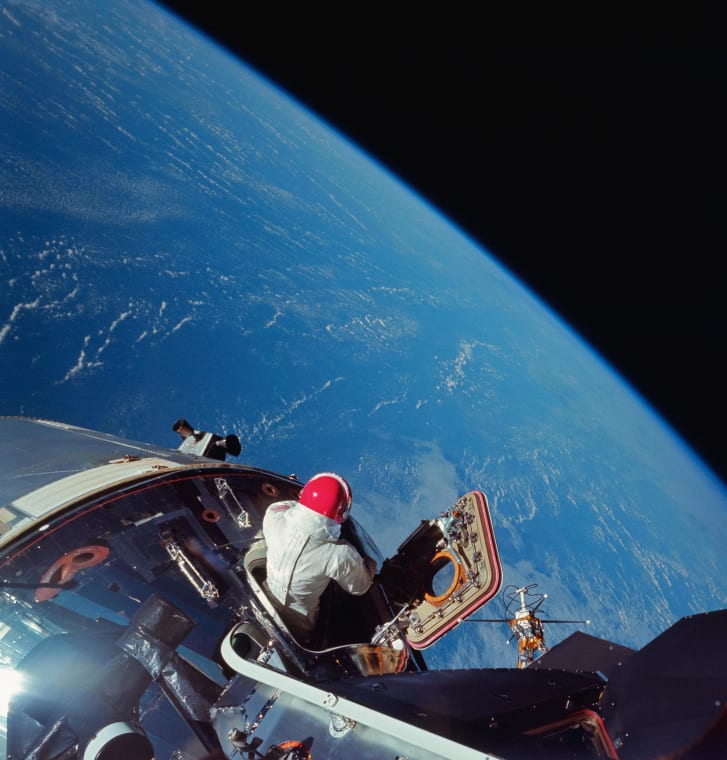 3. Mr. Gerdes in Arles, France, a happy customer of Motoruota Monowheel driving his new pet in 1931. 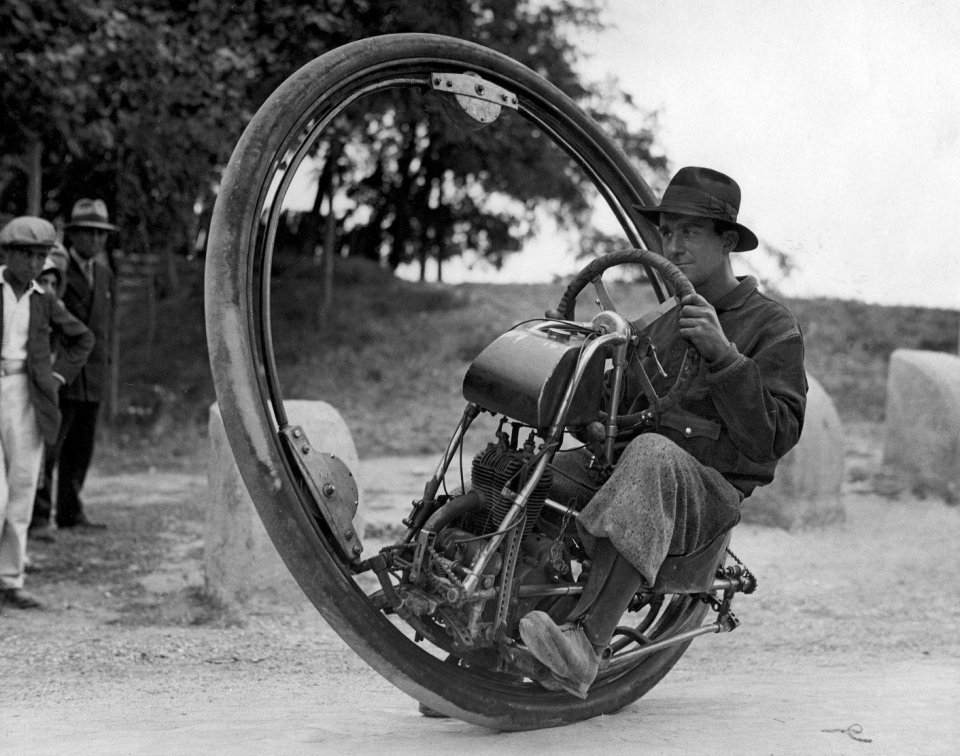 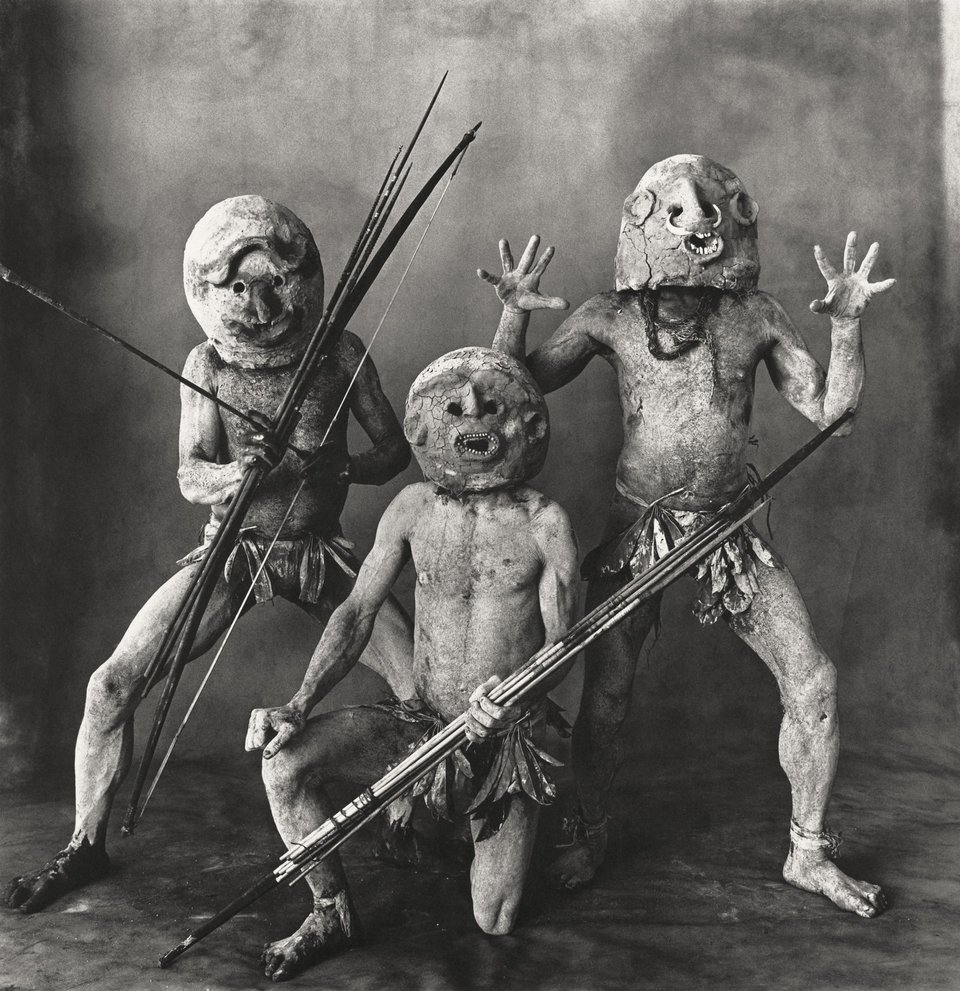 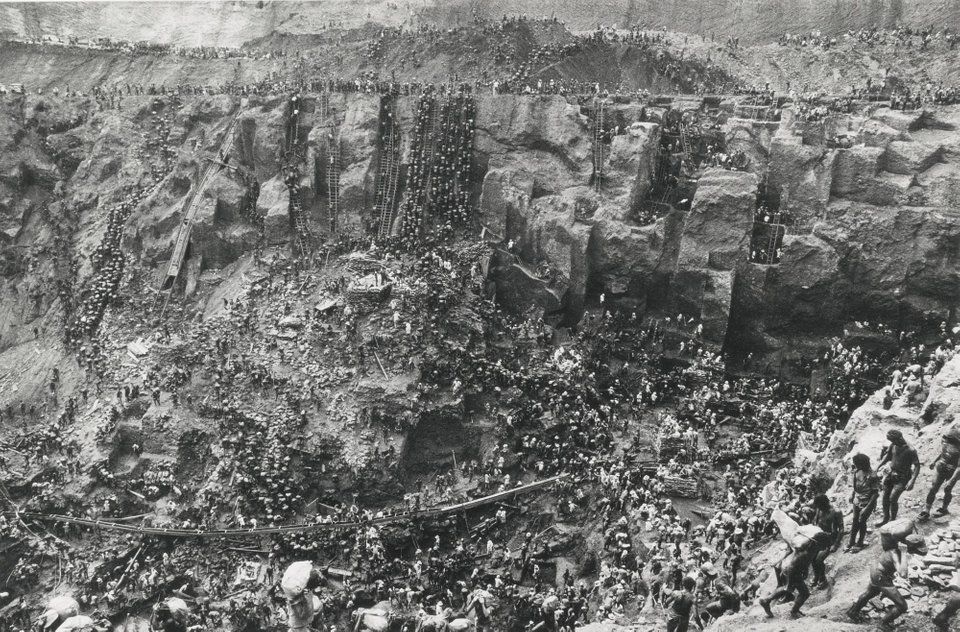 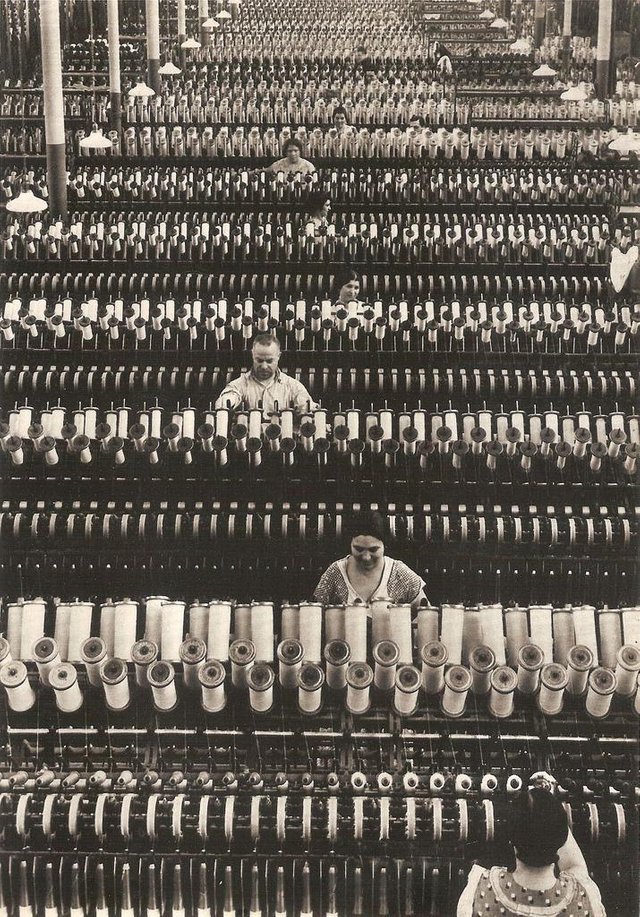 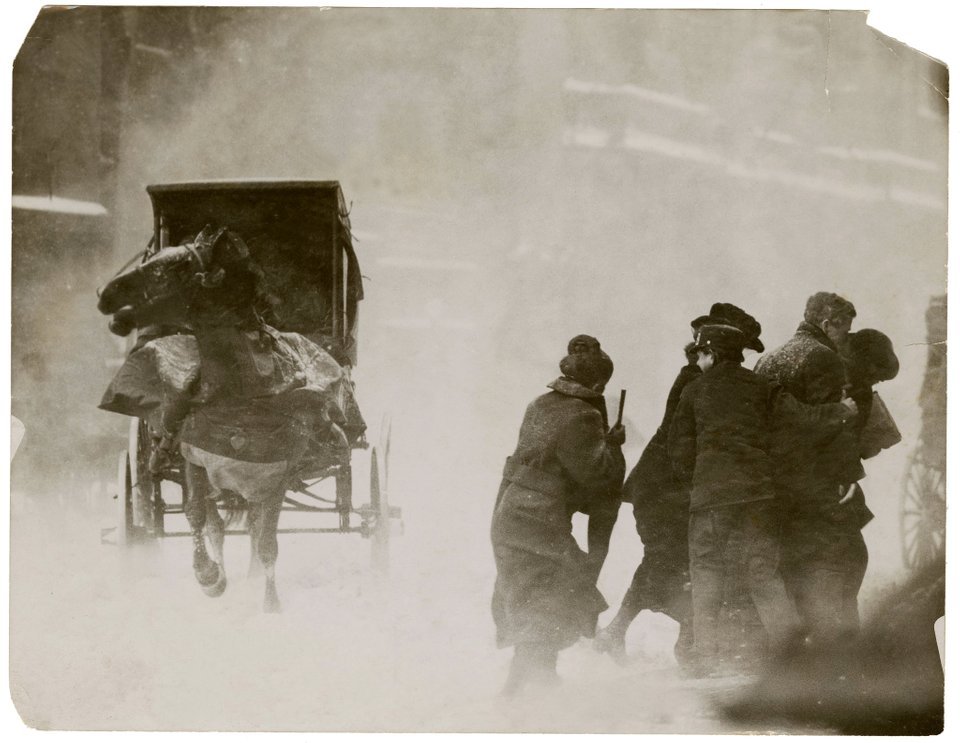 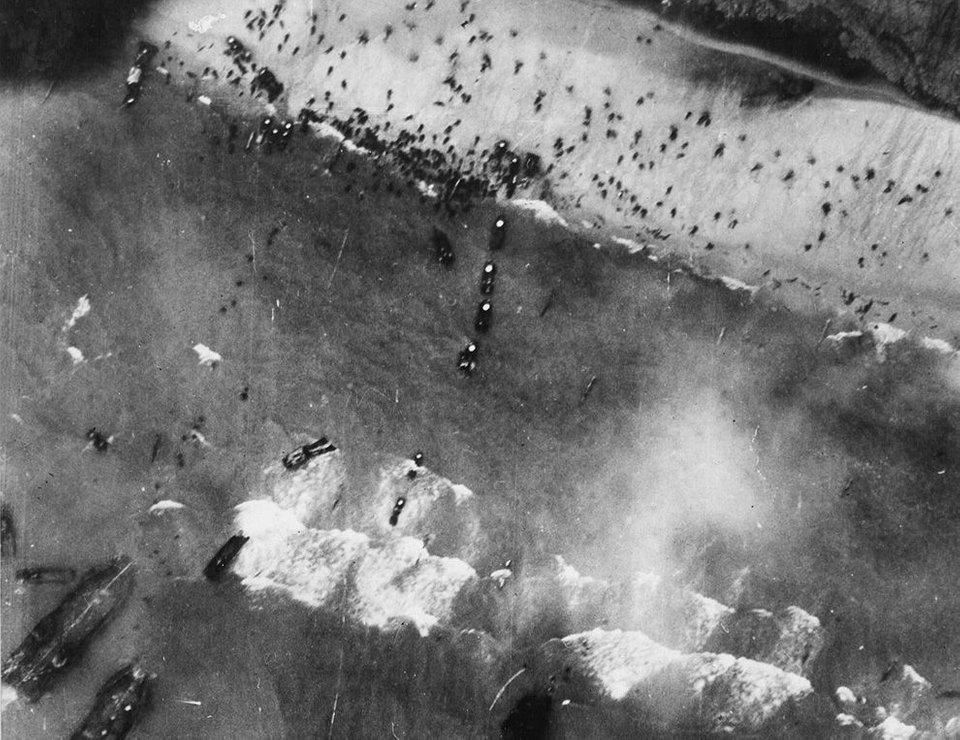 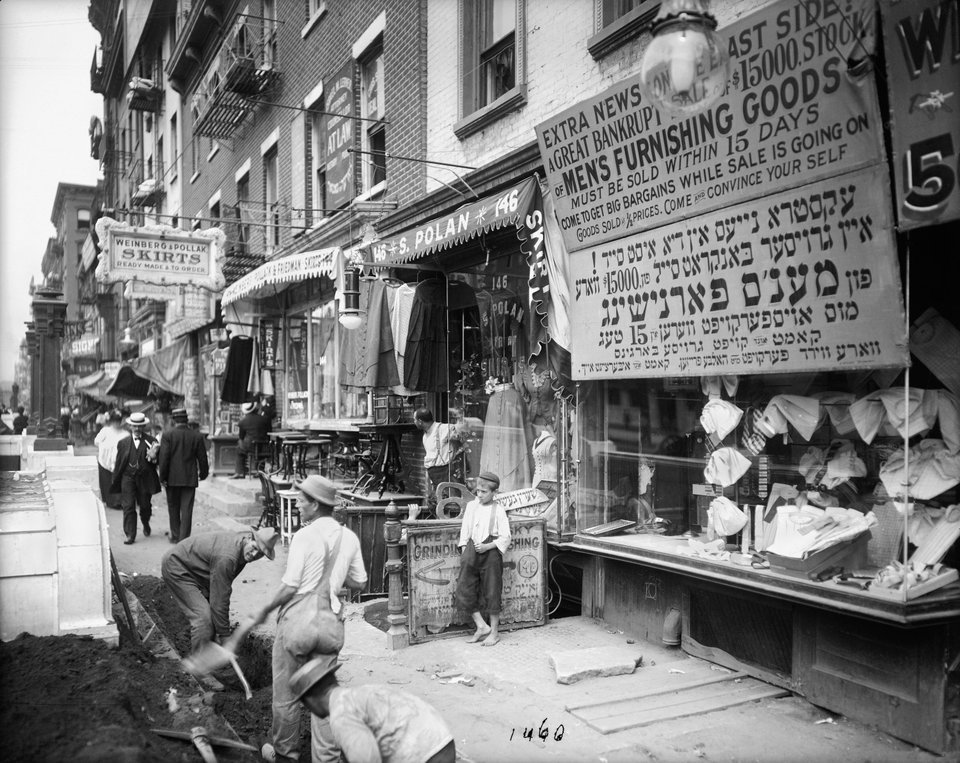 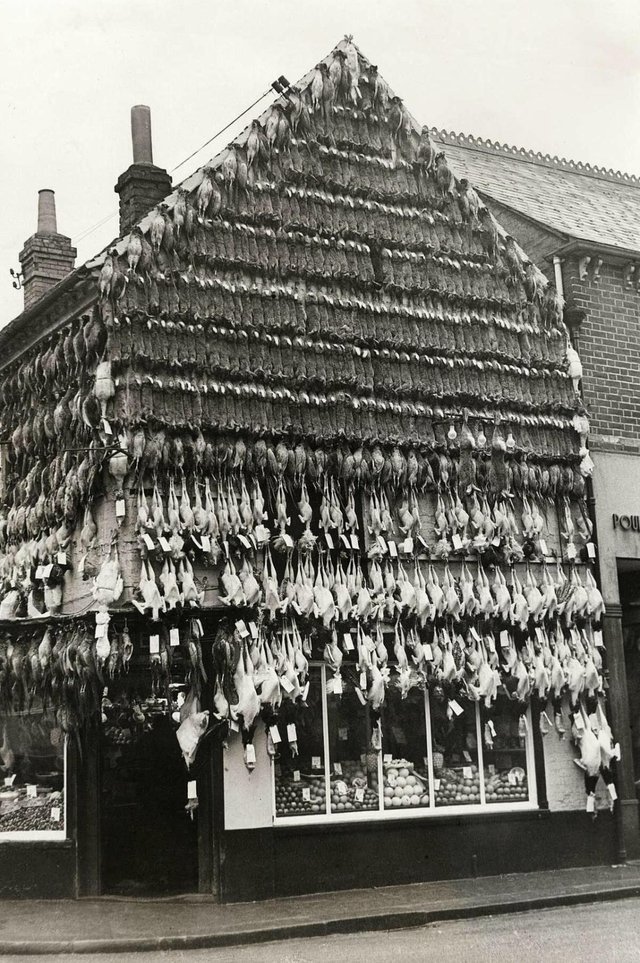